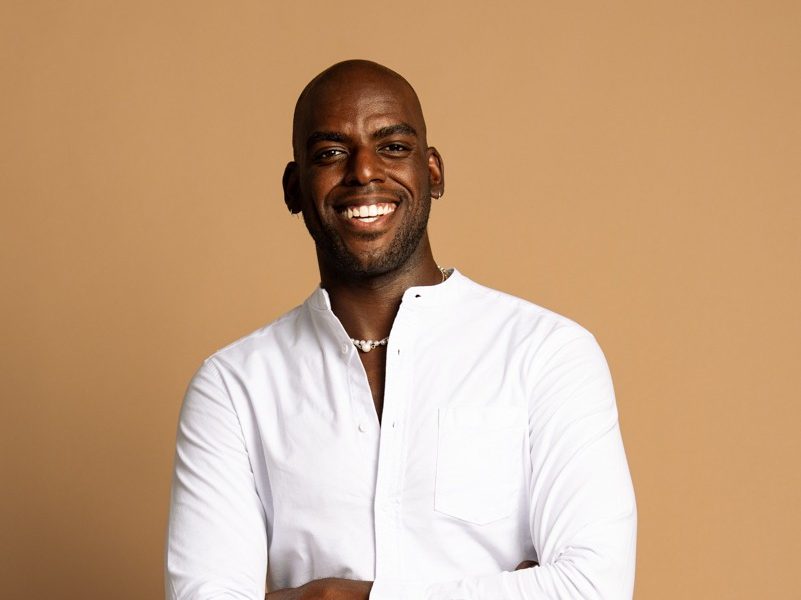 Today we’d like to introduce you to Larry McGee.

Hi Larry, please kick things off for us with an introduction to yourself and your story.
Larry Q. McGee here born in Jackson, MS. Raised in Nashville, TN where I went to Tennessee State University and studied film production. After college, I began to produce music videos and short films.

This then lead me to New York City where I became an Assistant Director for film and television. While in New York City I AD’d on shows such as Showtime’s “Billions”, Amazon’s “Hunters”, and Fx’s “POSE”. After five years of the concrete jungle, I decided to bring my talents to the West Coast.

I am still considered a new transplant to LA, just arriving in April of 2021. My first year in LA has been a complete rollercoaster! As I arrived to pick up my car and move into my apartment I found out about a new web series that was in development. After pitching to the show creator I landed as Showrunner, Directing Producer, and Director of a seven-episode web series called “Soul Ties”. We are currently streaming on YouTube and actively participating in the festival circuit.

This project was shot during my 2nd month in LA, while I was also AD’ing Season 2 of Amazon’s “Hunters”. It was a lot of juggling to get this project done in post for “Soul Ties” because I was off in Europe shooting in Austria and Prague for “Hunters” while sending my director’s notes to editors and sitting through sound mixes all with a 9hr time difference from LA. By the time I returned to LA after only officially living here for eight months I had accomplished what I thought could take years to do in LA LA Land.

Now I spend most of my time in development for upcoming directing projects while actively on set AD’ing with HBO Max’s “Sex Lives of College Girls”. Of course, I make time for Runyon Canyon and a rooftop brunch from time to time but the goal is to take the city by creative storm and I’m just getting started.

We all face challenges, but looking back would you describe it as a relatively smooth road?
It has been a rather smooth road for me as I believe I cracked the code by getting my foot into many doors as an Assistant Director. This made it easier to foster relationships, meet like-minded filmmakers, and gain access to top-tier talent.

The most challenging part right now is making sure I enjoy the qualities of life LA has to offer. Beach days, black-market festivals, and live events. I remind myself to slow down often. To enjoy the sunrise and bask in the sunset. I relocated to LA because I want it all. The huge film career and the perfect weather year-round.

Thanks for sharing that. So, maybe next you can tell us a bit more about your work?
I’m a storyteller. In every form, I simply tell stories. Those who have experienced me and my work, they see passion! I’m extremely passionate about the human experience and in my case the character’s experience. This allows me to fully engage within a world of emotions and vulnerability.

On sets where I serve as an Assistant Director, my job is to direct any actor without scripted lines. I wish I could tell you all the storylines I come up with to allow these actors to develop true characters. Watch any of the shows I previously mentioned but this time don’t watch any actor with lines simply watch all the acting in the background. You’ll see the subtle storylines that create the world in which the story takes place. Perfect example is Fx’s “POSE”. We had a background actor in season one who shows up to a substance abuse meeting. In season two we show this same character at the hospital in the HIV ward. Season 3 opens by showing him fully in prosthetic makeup, his body deteriorating, and he now has full-blown AIDS. Mid Season he sings in the Gay Men’s Choir of Los Angles that sings in memory of the ones who lost their battle to Aids. By the end of the season, he is dead and he is now song in memory by the same choir. These are things that you’d never notice unless you truly looked for but it is what I love about filmmaking. It’s all in the details.

It has trained me for when I’m directing leading cast members with lines. I am emotionally available to them. This allows them to trust me. Once you have gained an actor’s trust they are truly able to give you the performance you desire.

Who else deserves credit in your story?
I always say that I am blessed to be a little brother. I’ve always lived by the quote, “A smart man learns from his mistakes, but a wise man learns from others”.

This thinking allowed me to follow in my brother’s footsteps doing everything he did right but avoiding every misstep he made.

My family has always been super supportive of me which has made bouncing around the country dream-chasing extremely easy. I’ve never felt guilt from it.

Of course as a black man in a leadership role on these large sets I had to have someone believe in me and help me along the way but honestly, the list is too long to name. I have found a tribe in every environment I’m placed in. In LA I landed here and immediately latched on to some college friends who I had in the industry. I was able to connect with producers from previous shows who had connections here in La.

I strongly believe closed mouths don’t get fed so when I meet someone who is where I want to be in life I ask them “how can I get to where you are but in half the time”. You wouldn’t believe how ready these people are to share information and opportunities. 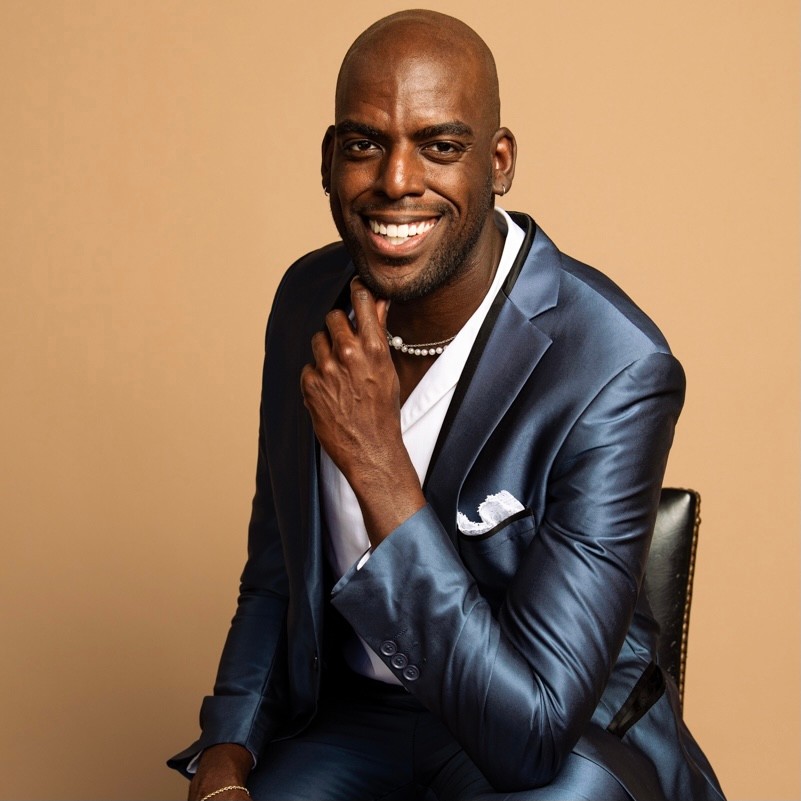 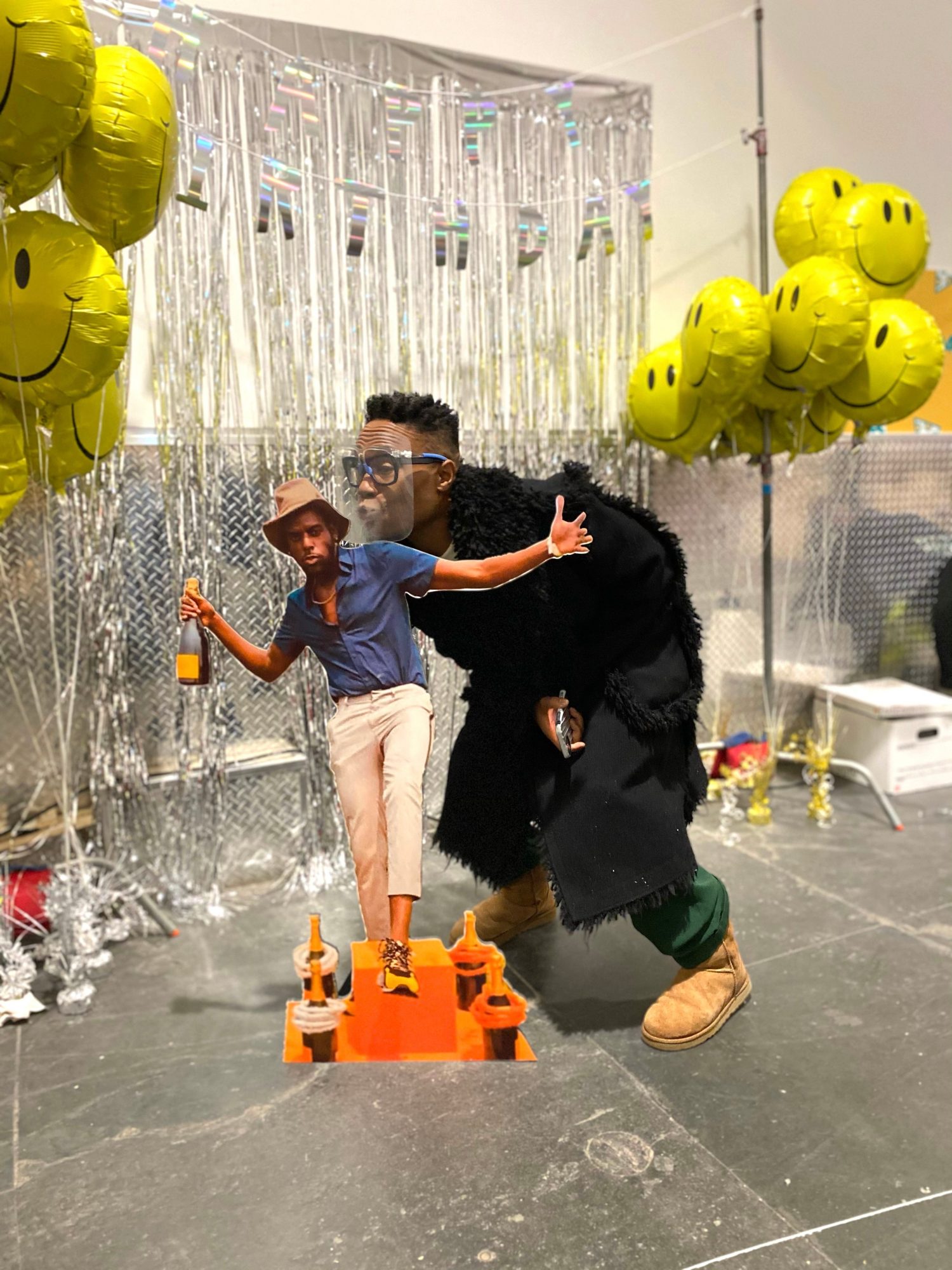 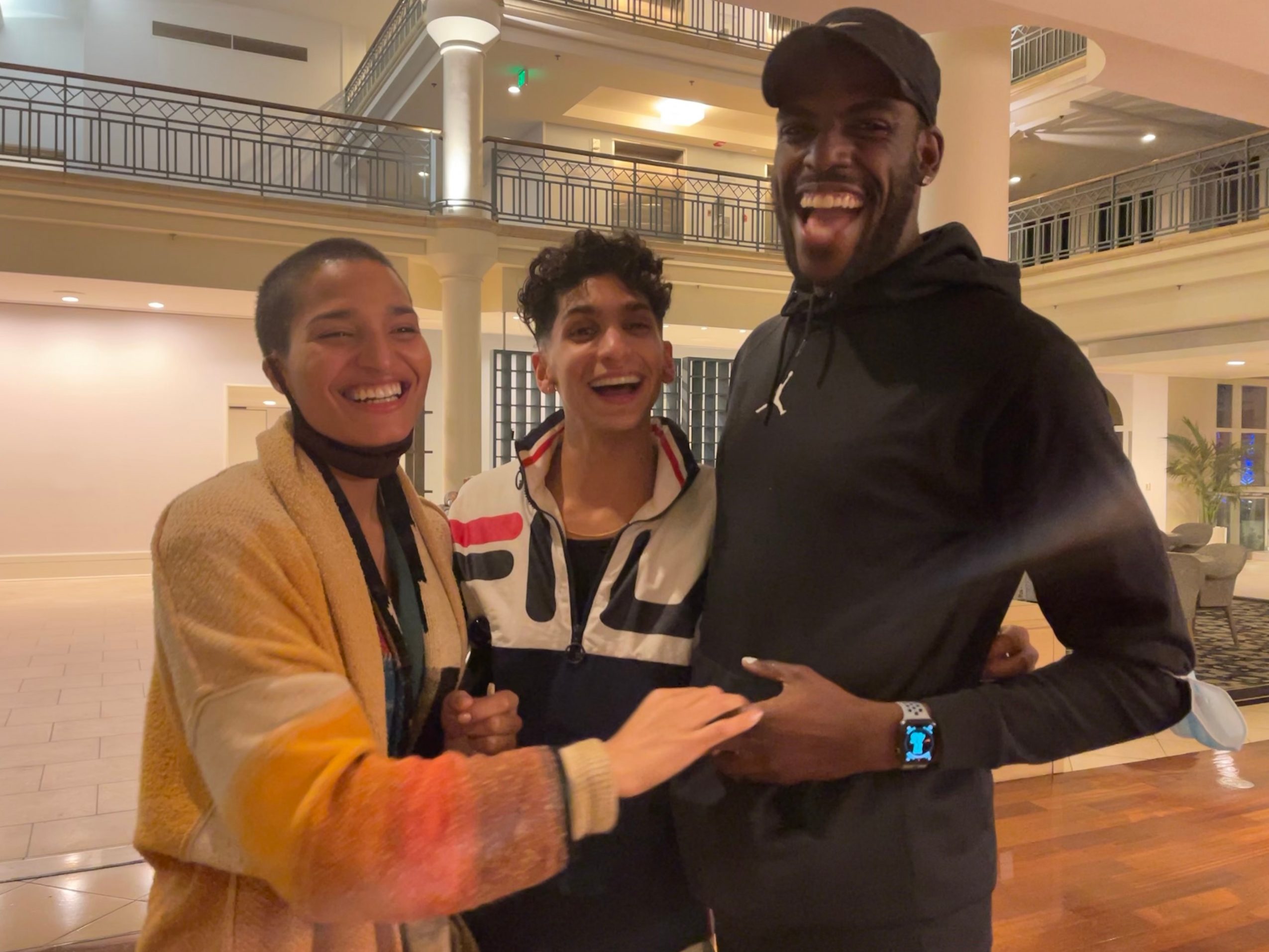 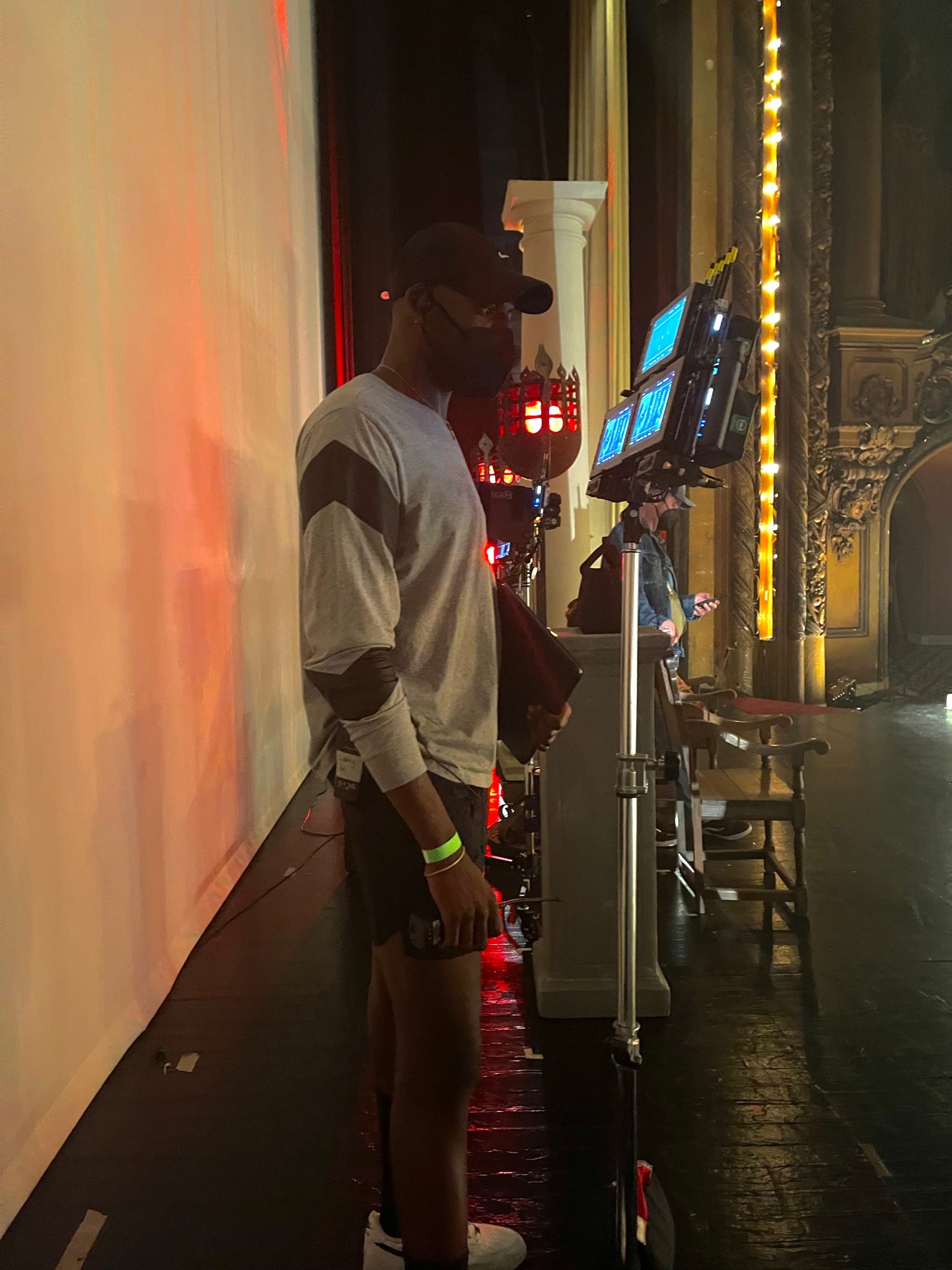 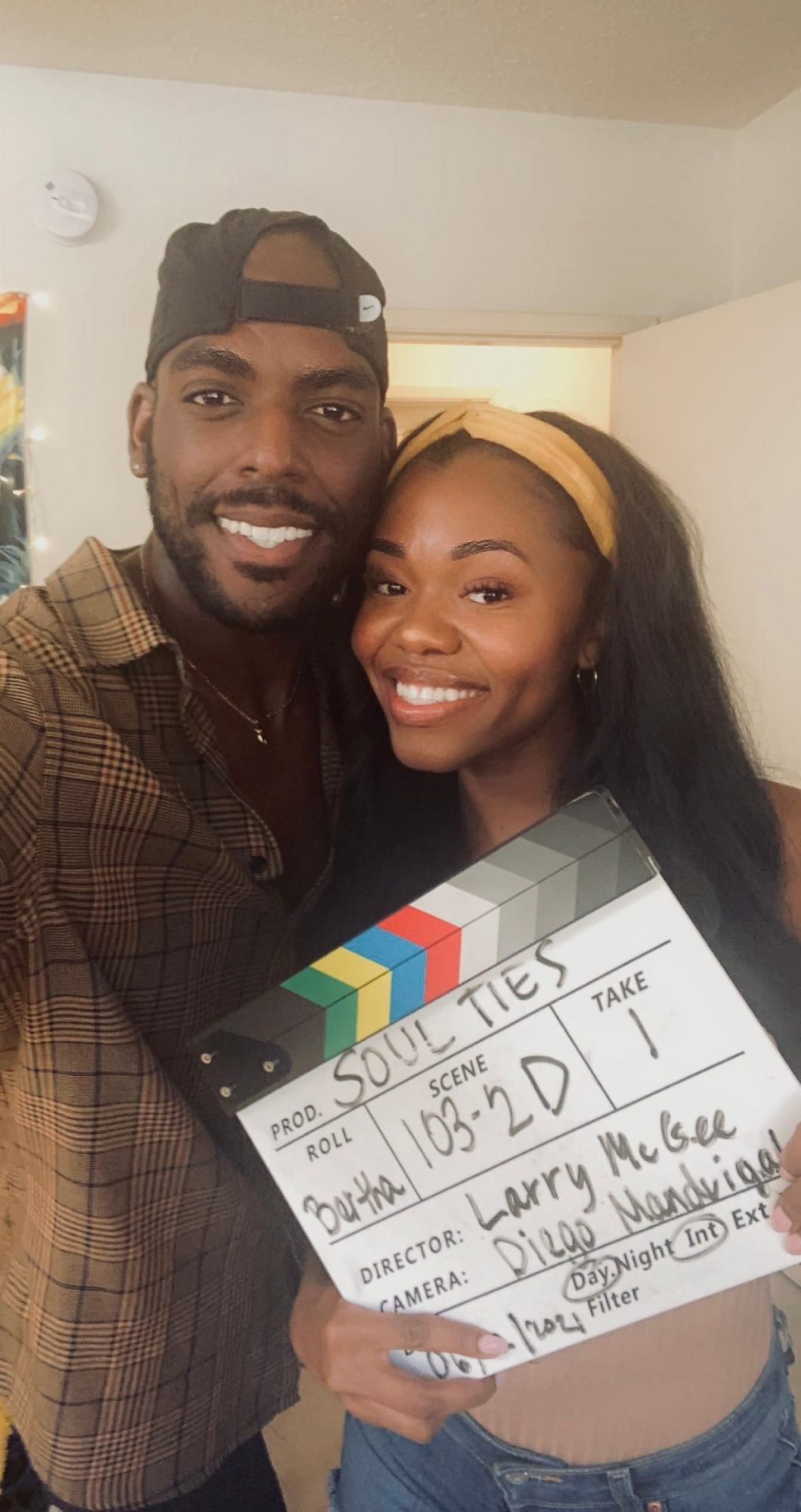 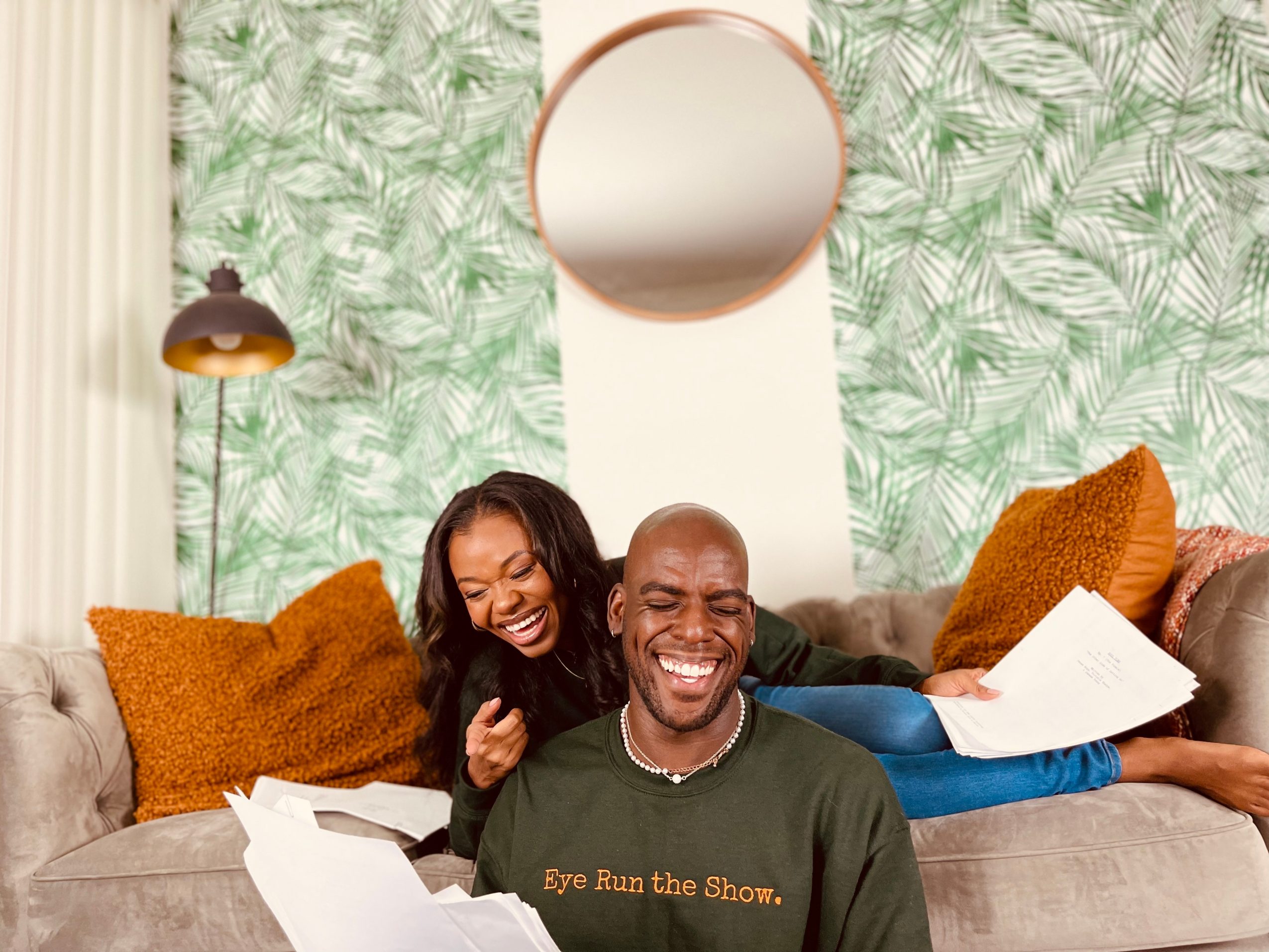 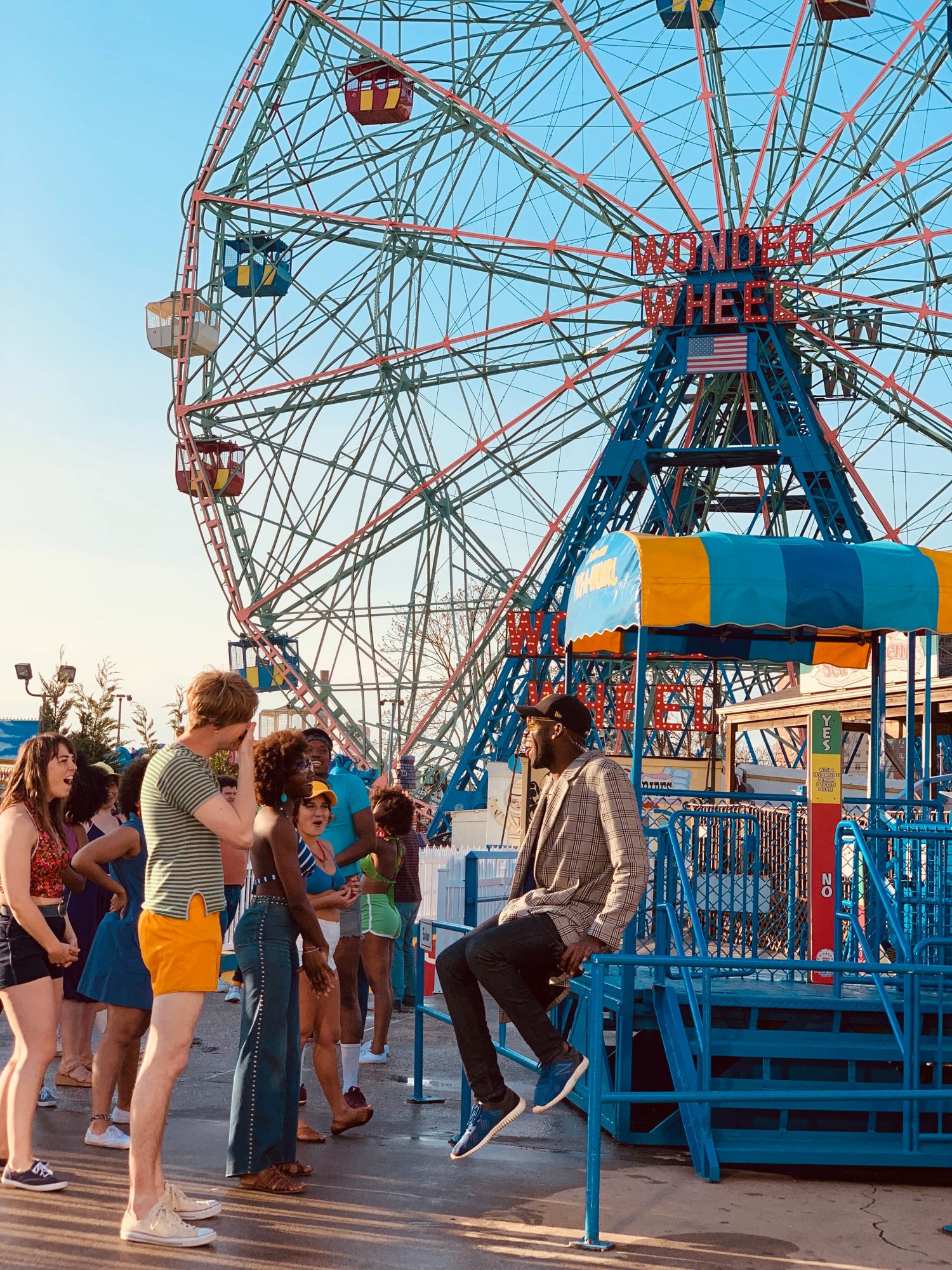 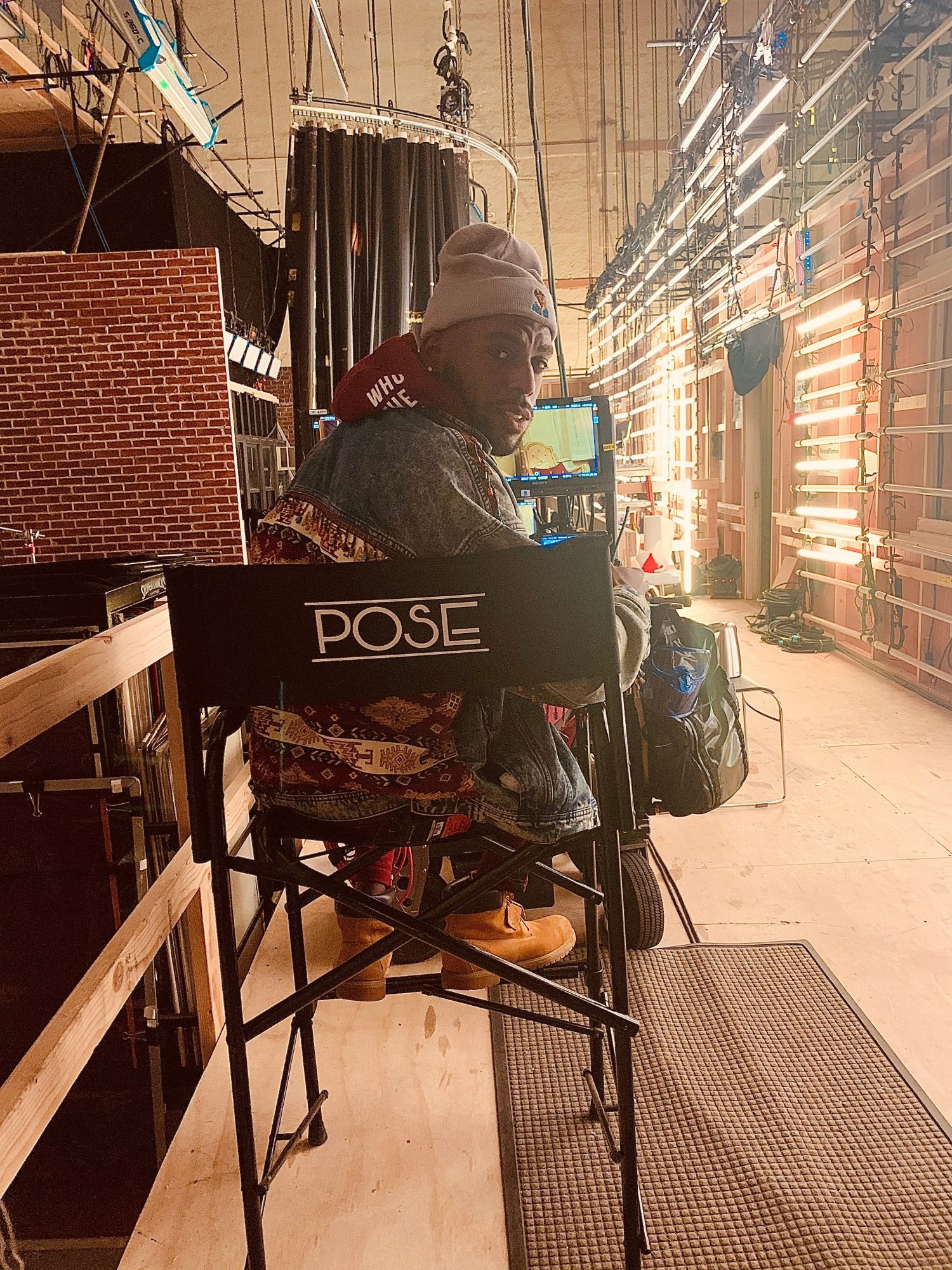 Suggest a Story: VoyageLA is built on recommendations from the community; it’s how we uncover hidden gems, so if you or someone you know deserves recognition please let us know here
Related Items