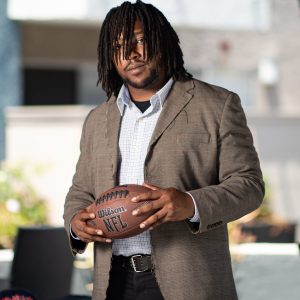 Today we’d like to introduce you to Kyrie Watkins (AKA Komplicated).

Alright, so thank you so much for sharing your story and insight with our readers. To kick things off, can you tell us a bit about how you got started?
Basically grew up in a single mother household where my father was in jail for the first 24 years of my life. Teenage years were rough due to lack of a father in the home, I had identity issues. After almost flunking out of high school, I was checked into a continuation school where I was forced to do home school due to the threats I was receiving from the local gangs. Before I was homeschooled, I joined a program called upward bound where they take potential college students to the local colleges in southern California. After this, I was inspired more than ever to go to college and get a degree. I was able to make up all my work missed and taking after-school credit classes, I was able to graduate high school on time. I was also accepted into more than seven universities and I ended up going to Cal State LA. Unfortunately, the freedom of the dorms and overall lack of priorities I was only there for one year. Later on, in life with the thirst to finish my goal, I got into media and film. All the while in high school I was making music writing and raping, learning the programs, and getting used to the overall process of music. I checked into the Los Angeles film school and pursued a AA degree in music production. I was interested in music but after realizing you didn’t need a degree to be a producer, I changed it to the business in entertainment degree and it took almost four years to complete but I was able to complete it!

It took me over ten years to complete a goal I had in high school, now I was able to finish and I work for myself full time as a video editor for @komplicated.prod. The goal of my message is to let young black teens and young teens overall that it does not matter where you start. It only matters how you finished while in the film school pursuing my degree. I was on academic probation due to deaths in my family and lack of focus. I didn’t let that wear me off and I got back on track until the job was done. My message is to show kids through my life example to never give up no matter how bleak your situation seems. Within the next five years, I plan to open a production studio and give teens a place where they can work. A media company where if teens are interested in editing, marketing, camera operating, and many more, they can do that within the company and get paid for it.

Alright, so let’s dig a little deeper into the story – has it been an easy path overall and if not, what were the challenges you’ve had to overcome?
Single mother household, homeless, deaths, a lot of life hit at once. I’ve learned that I was my own obstacle. Mentally immature but since I’ve grown up and learned from my mistakes, and I think that’s key.

Alright, so let’s switch gears a bit and talk business. What should we know about your work?
I am a video editor. I specialize in music videos and podcasts. I’m most proud of the amount of work that I’ve been able to shoot with just my phone. I’m building for the cinema camera equipment but I didn’t want to let that stop me. What sets me apart from others is my ability to adapt to any media. I only specialize in those two examples because it’s what pays the most consistent. But I pride myself on my ability to be a versatile editor.

We’d love to hear about how you think about risk taking?
I think you have to take risks. If you are comfortable in a situation, you may not be motivated. Taking risk requires the belief in self or faith in your ability to work and accept any outcome because you took the chance. You must take risks to advance in life. 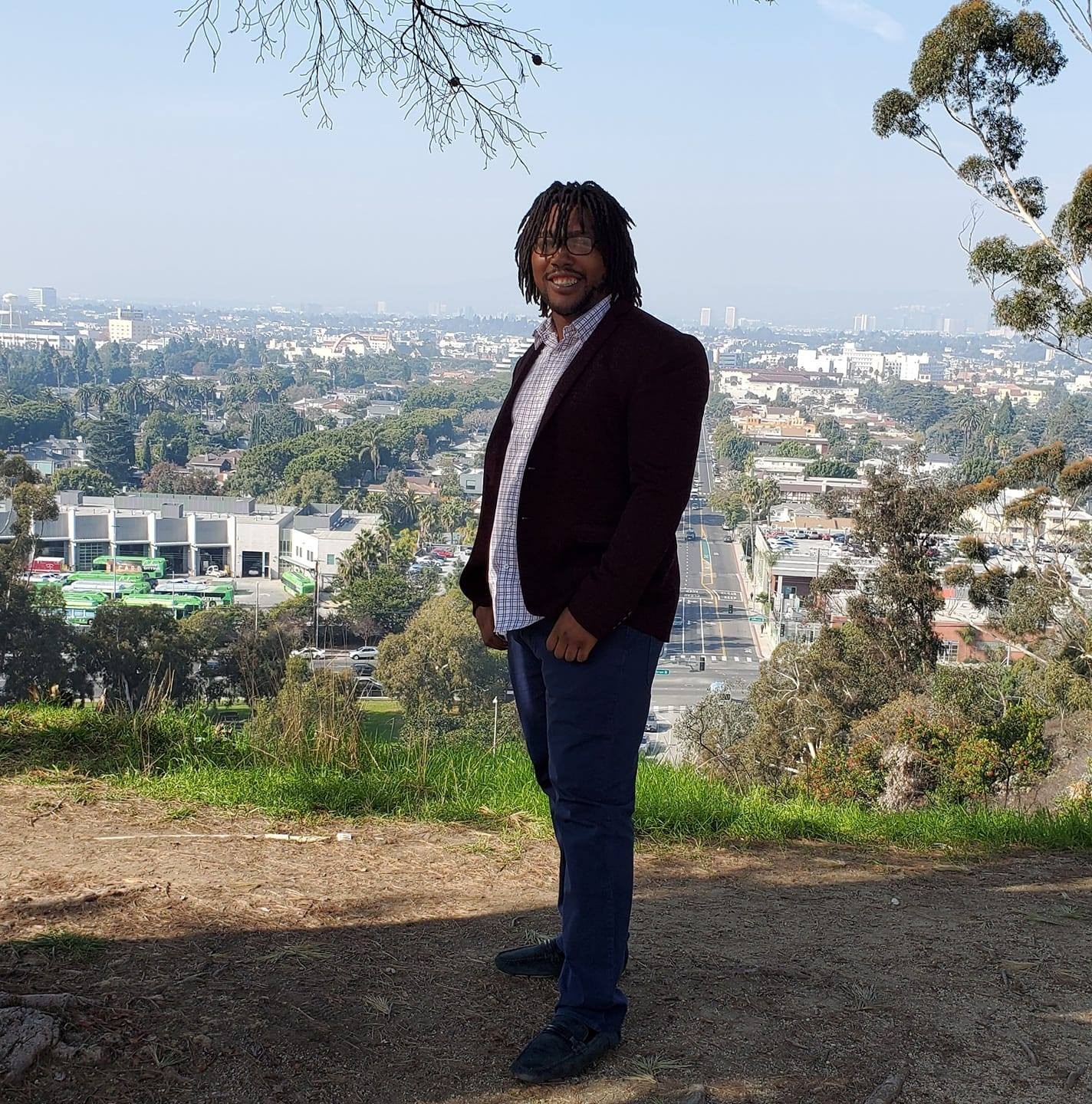