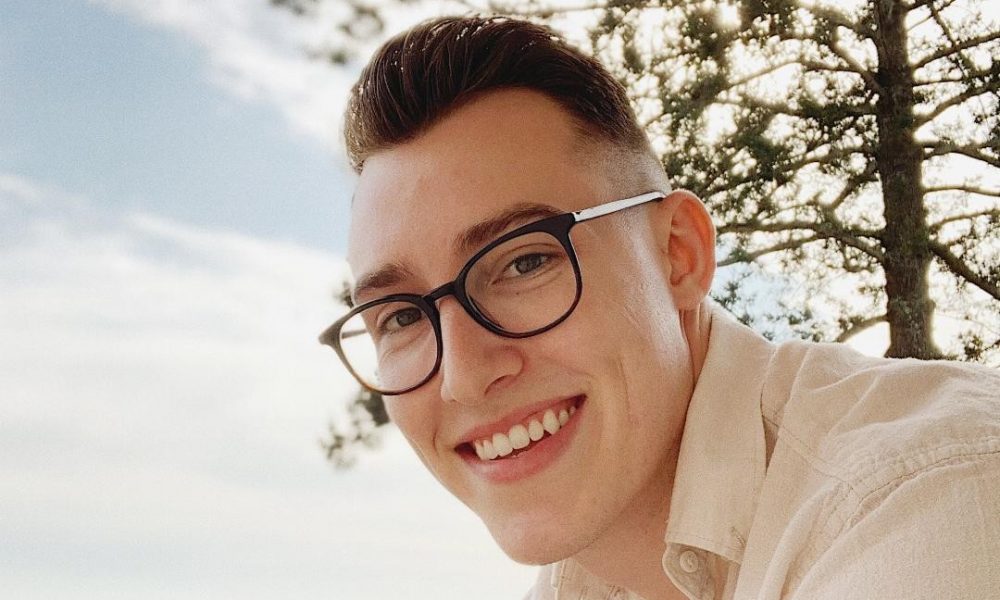 Today we’d like to introduce you to Kyle Poppert.

Hi Kyle, can you start by introducing yourself? We’d love to learn more about how you got to where you are today?
Growing up in the San Francisco Bay Area – I got involved with acting at a young age. It seemed as if every time I watched a movie and the credits would roll, I was already in my backyard re-enacting what story I had just watched. Finally, I got to channel this energy to perform in front of others when my 4th grade class performed a play for the whole school. Once I was kind of forced into taking that step – I realized I had found what really made me happy. I was never into sports AT ALL which made me feel unusual as a little boy. Acting made me feel like I had finally found something that gave me drive. I continued to do theater all throughout middle school and high school. I really was not a great student and hated being in a classroom so the only thing that kept me going was being able to do drama and the friends and mentors I had made in that space.

When it came time to make a decision for college, I knew that wherever I went my only option was to major in theater. I didn’t care about getting into a school with a super prestigious name. I just knew I wanted to be in Los Angeles and work towards making a transition from acting in theater to acting in film and tv, which has always been my goal. I ended up attending California Lutheran University and graduated in 2018 with a degree in Theater Arts. I purposefully chose no other major or minor as a safety net – much to the dismay of some family and friends who encouraged me otherwise. While attending school, I threw myself into as many internships as possible in the entertainment industry so that I would have a better idea about how this whole city works. I interned at a movie distribution company, a small boutique talent agency, and at a production company as a development intern (where I quickly learned that reading scripts all day long was not going to satisfy my extremely extroverted personality).

After graduation I, like many, many, many others here in Hollywood – I was thrown into the confusing world of auditions, self-tapes, and acting classes. I did some small acting gigs here and there but nothing close to what someone would consider a “big break”.

As most actors, I had to find a way to supplement my acting dream. Aside from short-lived jobs working at restaurants and gyms, I landed a job as Production Assistant on the game show Let’s Make A Deal with Wayne Brady shortly after graduation. This opened up a ton of doors for me – landing other PA jobs on other shows and then eventually being asked back to Let’s Make A Deal on the contestant producing team.

Here I am four seasons later at Let’s Make A Deal and I am now an actual Contestant Producer helping to book, produce, and guide contestants through their day with us on set. This job really opened my eyes to the storytelling that can be done through producing and I love that I get to meet so many unique, amazing individuals every single day (and hopefully see them win some amazing prizes!) Another highlight for me was getting to work as a Contestant Producer of the reboot of Supermarket Sweep with Leslie Jones!

I’m sure you wouldn’t say it’s been obstacle free, but so far would you say the journey have been a fairly smooth road?
Being thrown into the Entertainment industry when you are first starting out is … overwhelming to say the least. Unlike many other career fields, there is no set clear path to success here in Hollywood. Everyone has found success in different ways. Because of that, it can be hard to figure out where to start and how to use your time wisely and efficiently. This to me was something that frustrated and stressed me out more than anything. I still don’t think I have a clear idea as to how to get to where I want to end up. I think because of that, I have had to teach myself to not be frozen. Sometimes the big looming idea of “How?!” can keep us frozen in place. Where you get so overwhelmed with possibilities, you end up not taking any chances at all. I have had to teach myself just to take action and try out different paths. Try this acting class, submit yourself for that audition, take this production gig etc, etc. Not all of them are going to lead me to where I want to be but that’s okay because I had to try it out to know that.

I think also an obstacle for me was overcoming this sense that I had to hide who I am. I am now a very out and proud gay man but growing up closeted I did not think that being openly gay and successful in Hollywood were two things that could exist simultaneously. Which is funny to me now looking back on that mentality because I now know so many out and proud and thriving queer people who are working in this business.

Appreciate you sharing that. What else should we know about what you do?
With acting – My strong suit as always been comedy. I love making people laugh. It really is the best feeling in the whole world.

With producing – I really am great at making genuine connections with all types of people and earning their trust. And that is not something I take lightly. I want all my contestants to feel safe when they share their lives and stories with me. If the talent/contestants feel safe and supported – you are going to get a much better product. They trust your advice and will share their stories for TV in a much more authentic way. I too have had my experience on reality tv so I know what it feels like to be on the other end in their shoes. I really try hard to make sure each and every person has an enjoyable and memorable experience from start to finish. Working my way up to this job is my proudest accomplishment so far and I am forever indebted to my amazing supervising producers who have trained and guided me through this whole journey! I still have so much more to learn and am always eager to challenge myself and try out new mediums of storytelling/producing.

While I love producing for nonscripted TV, I will always continue to love acting/being in front of the camera. I think I will always be pursuing it in one way or another. My goal is to find ways to eventually combine these two passions.

Are there any apps, books, podcasts, blogs or other resources you think our readers should check out?
I recently have gotten into TikTok. I know how that can sound but I think it’s a pretty cool way that creative people can have a platform to share their ideas, stories, jokes, etc. pretty freely.

I think one of the best things about this new age of social media is being able to see a wide array of diverse lives. I am in no way saying I am some big influencer – but basically most of what I talk about on social media is being gay. I came out in college and I always joke that it’s like now that my long-harbored secret is out there… now I won’t shut up about it! I like to just make jokes and comment about my experience as a gay man. I finally am super proud of that part of me and wouldn’t change it for anything.

There are so many more queer people sharing their lives publicly with the world now thanks to apps like TikTok. I keep thinking about how cool this would have been for little closeted me (and other queer kids) to see growing up. It probably would have made me feel a lot more welcome and safer to share that side of myself earlier in life. 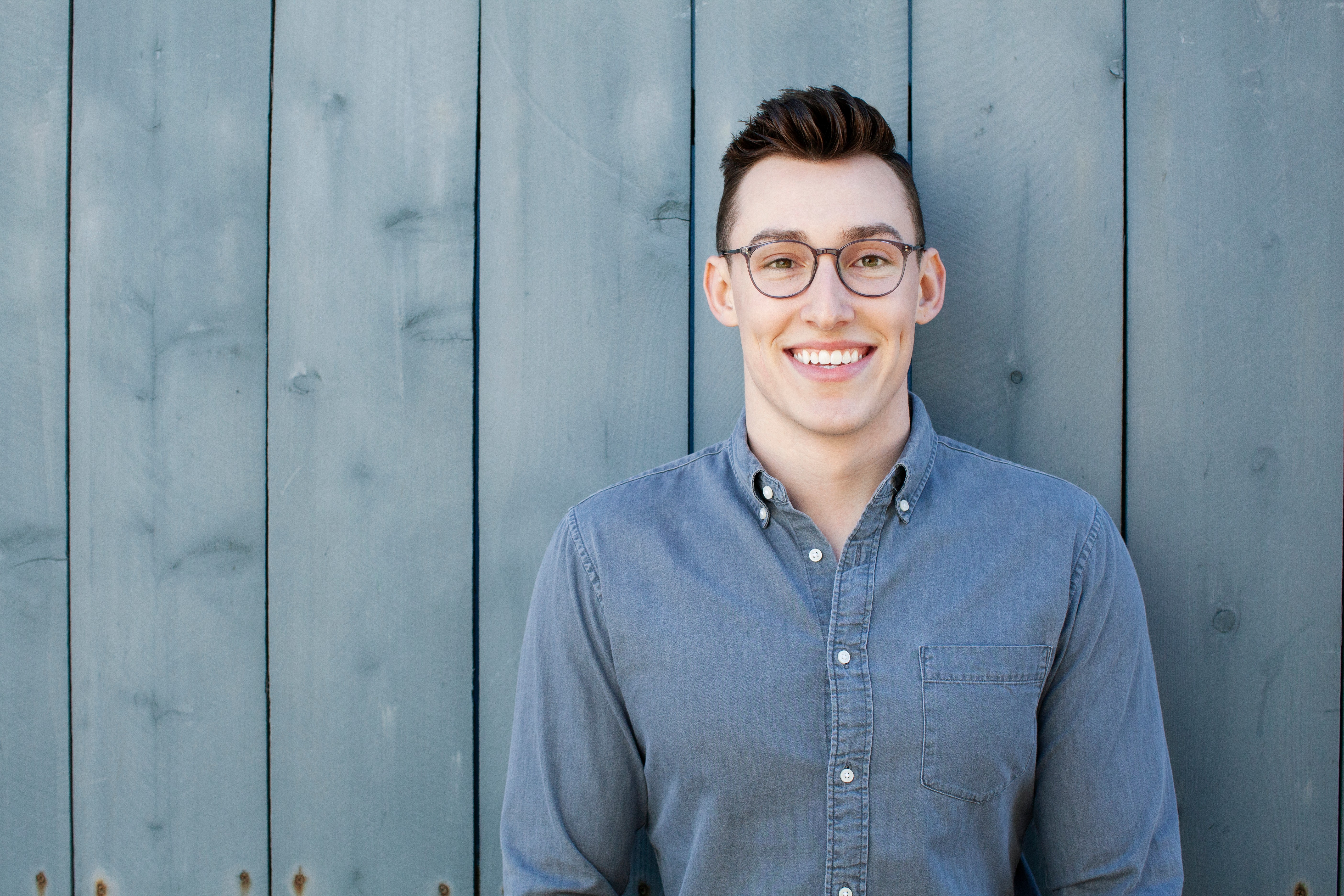 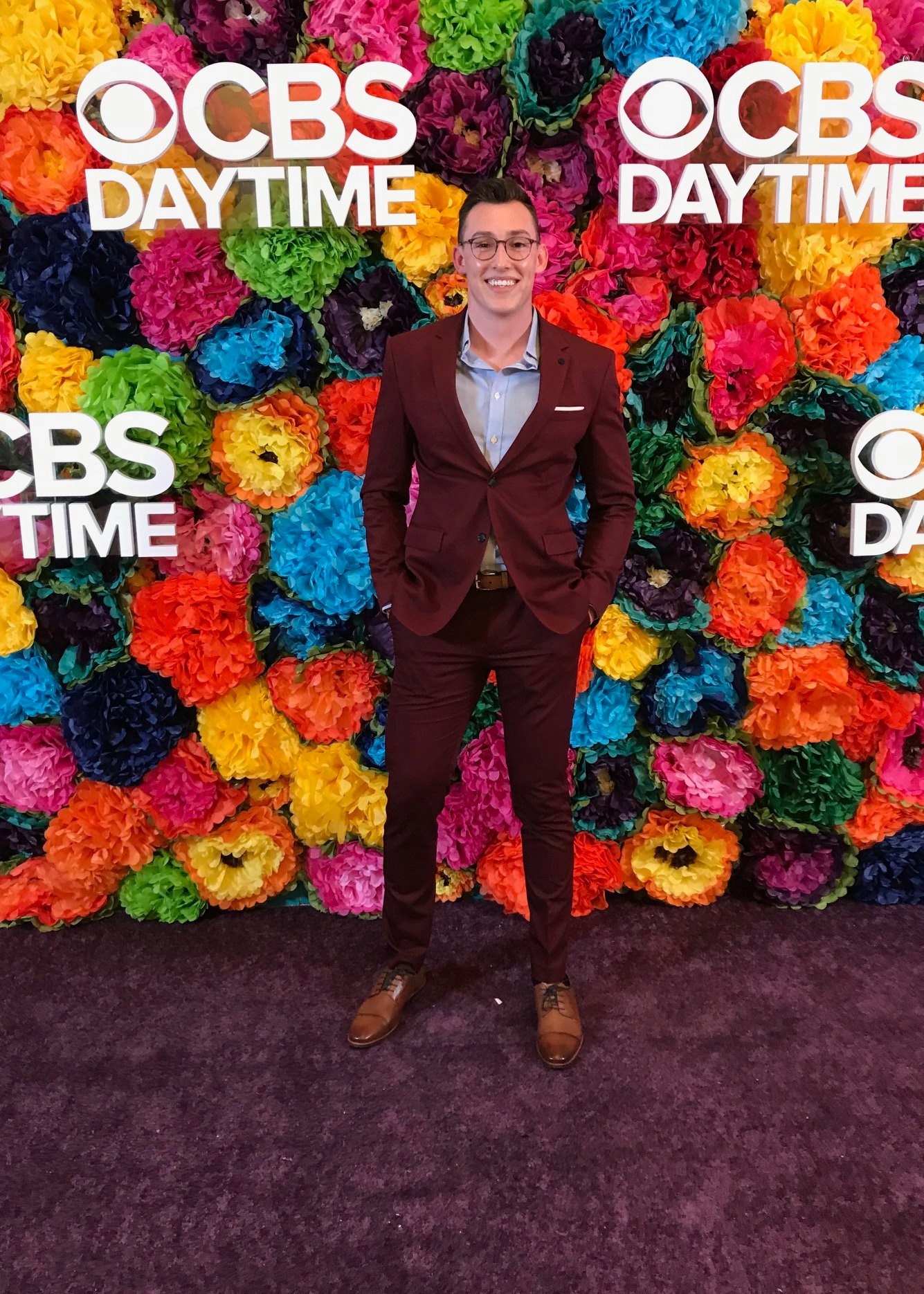 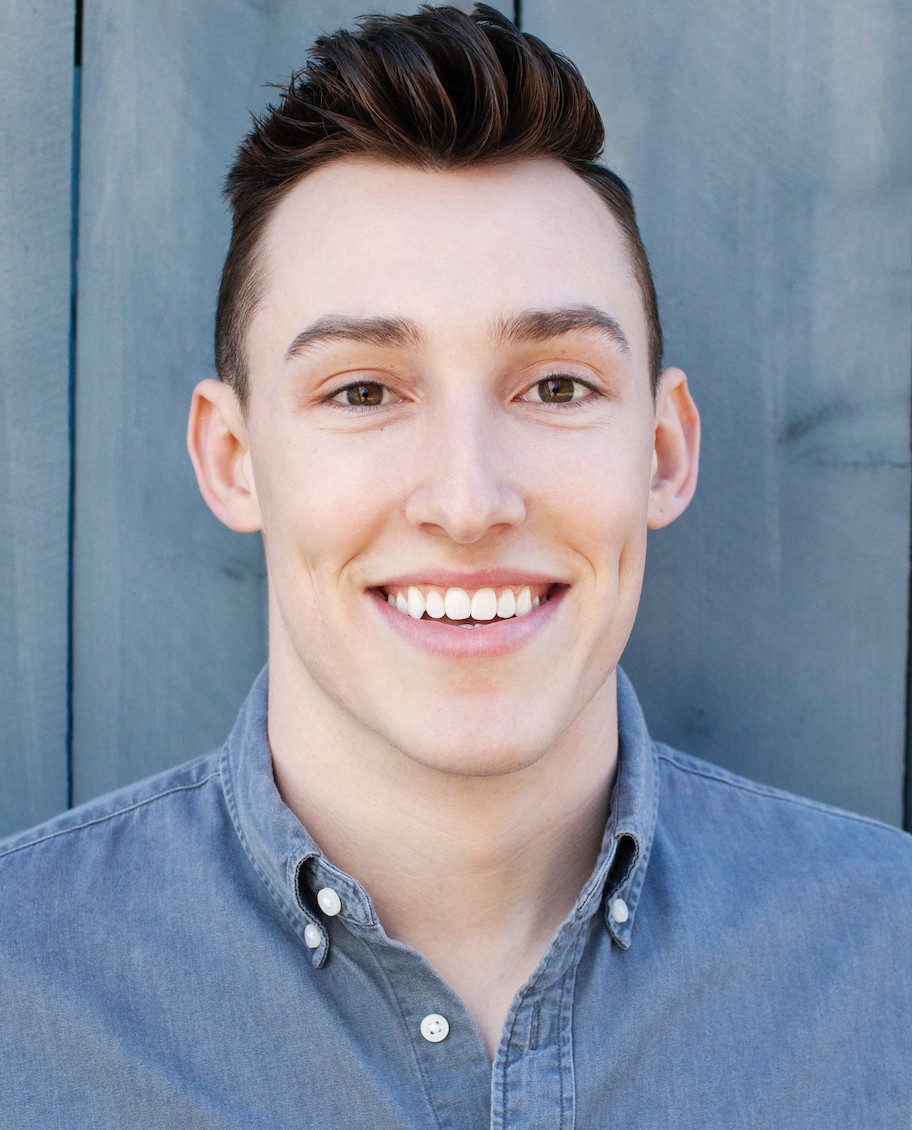 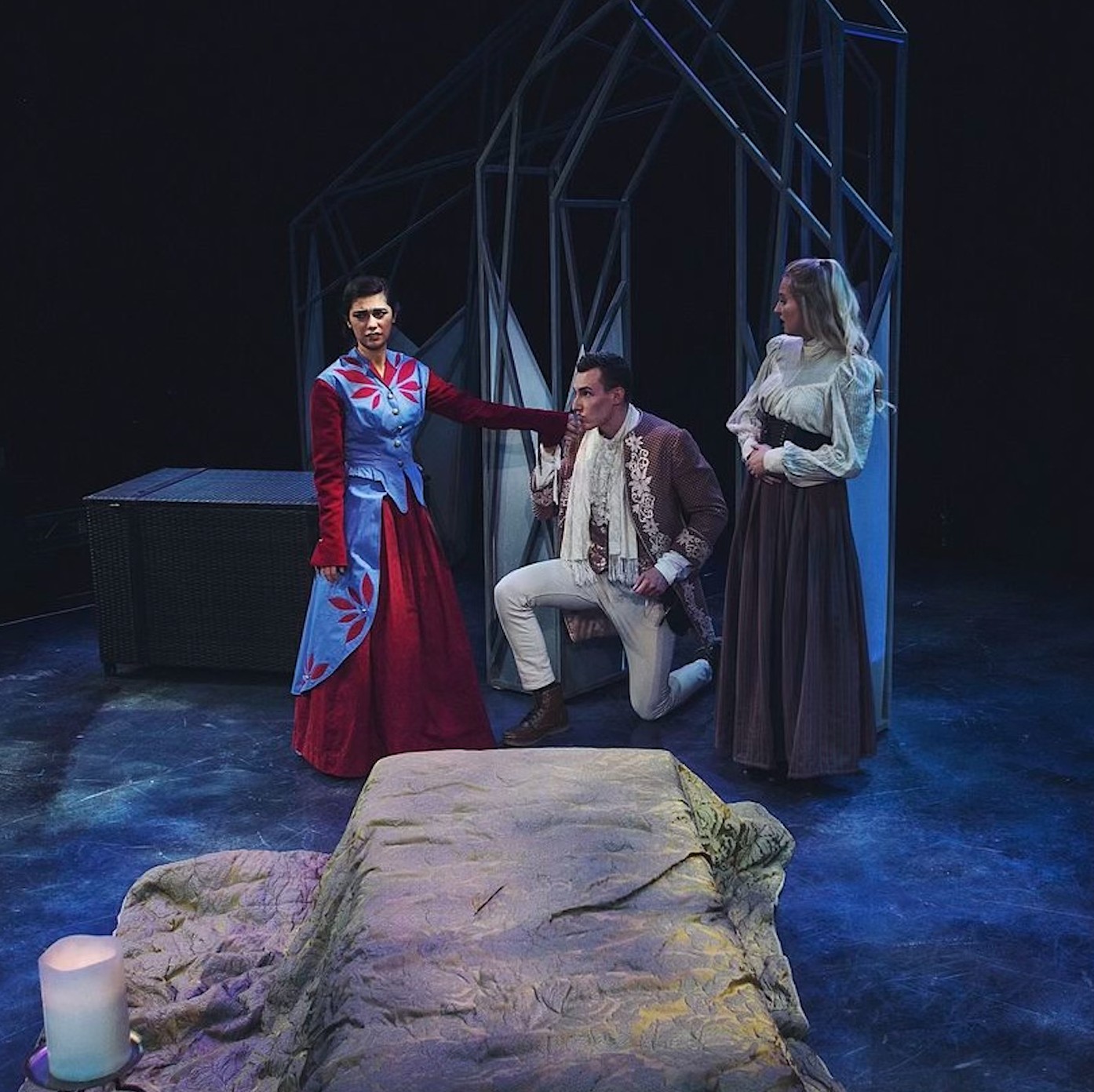 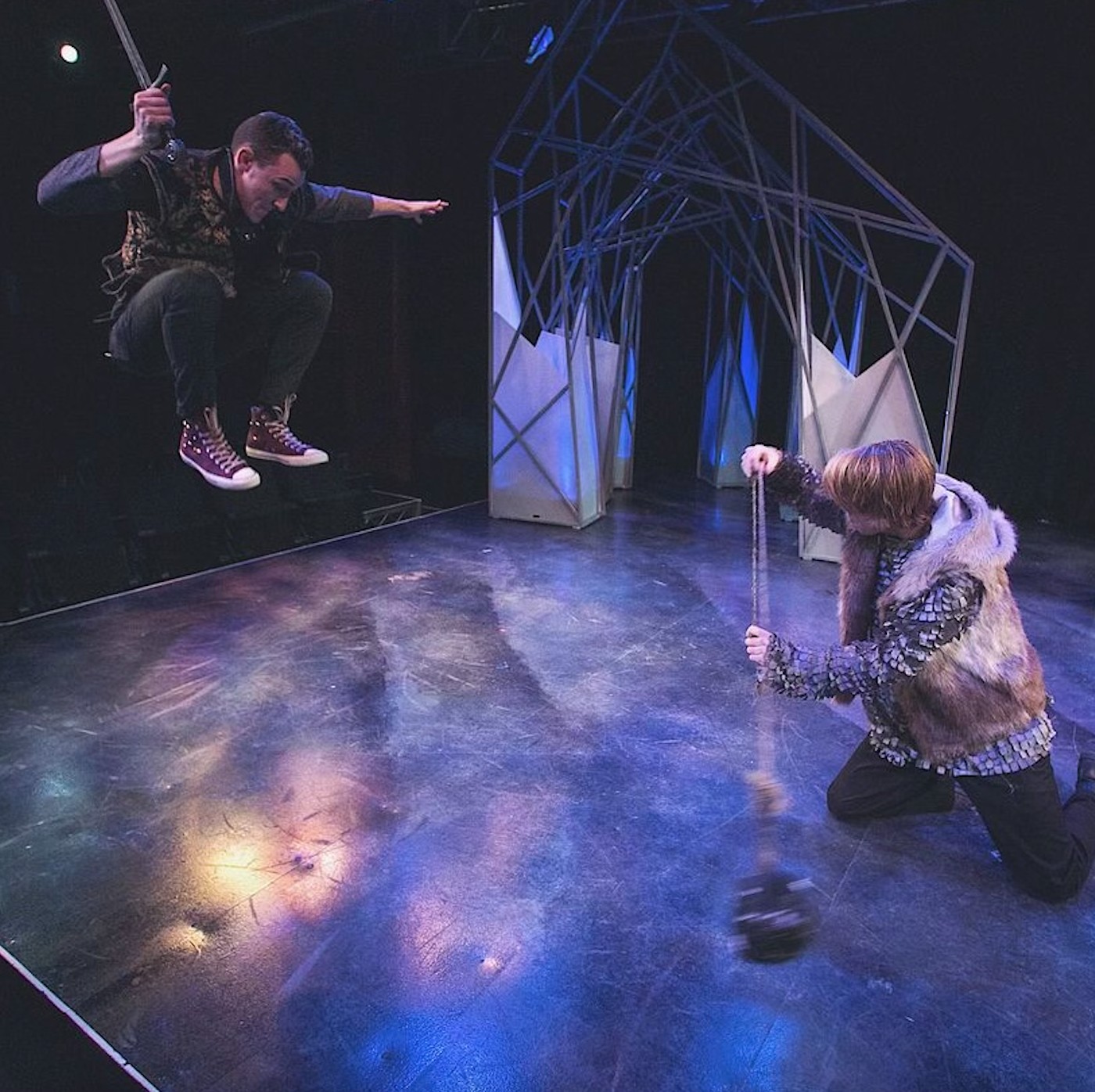 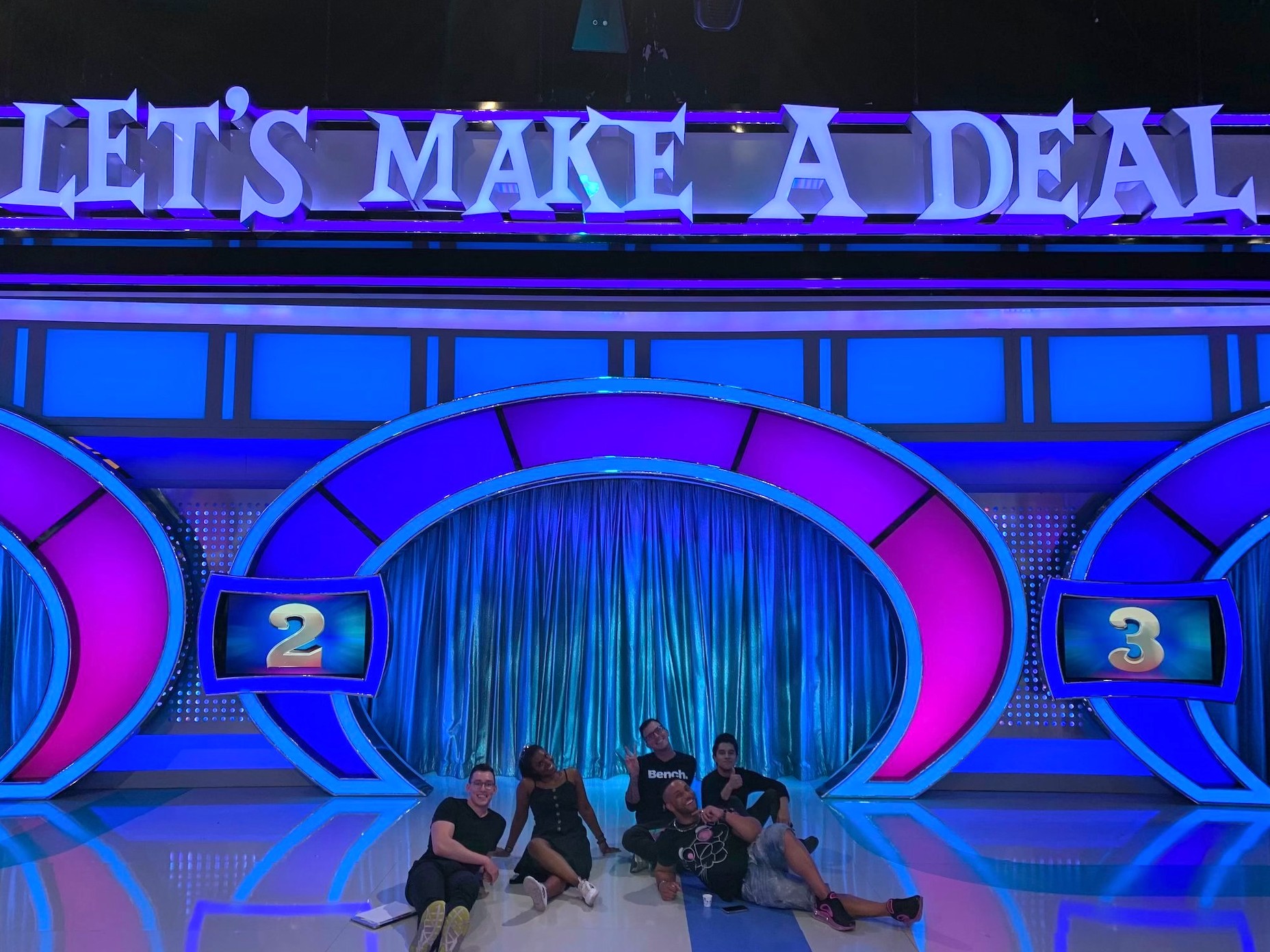