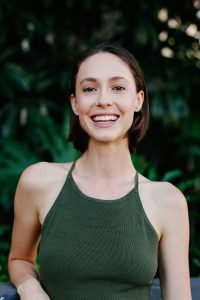 Today we’d like to introduce you to Kiri Hart.

Hi Kiri, thanks for joining us today. We’d love for you to start by introducing yourself.
My mom always took photos of me and submitted them to local magazines and put me up to audition for local commercials since I can remember. She entered me in a model search at twelve and I ended up signing with an agency that wanted to send me to Paris right away. Of course, I said no because I needed braces and I didn’t want to miss my friends at school. What did I know? I was also a dancer and a gymnast for much of my childhood. So I’ve never been a stranger to performing. I felt my first real spark of excitement for being in front of the camera beginning of high school. I was watching the morning announcements broadcasted by the older students on our classroom TV, and I thought they were so cool. I wanted to do that! So I did. I became the new anchor delivering sports news, student stories and reading off the lunch menu every morning. I loved every second of it.

Fast forward to my second year of college. I was about to apply for journalism school, but I was miserable. Something was missing. I wasn’t excited about choosing the traditional way of life: finish school, intern, job, marry, house, babies… Then one of my modeling agents from years prior reached out to me and offered me a contract in Bangkok. I had never been anywhere except the once-a-year family vacay to Mexico or Disneyland. I couldn’t let this crazy opportunity slip by. I took it, and off to Asia I flew. I spent the next ten years of my life traveling and working around the world as a model doing commercials, print and fashion shows. It was one of the best learning experiences I’ve ever had. While I was living in Hong Kong a friend recommended me to audition for a reality show, competing to be the next host for a new fashion network. I auditioned, made it on the show and ended up winning! I worked as a TV host for almost three years. I loved it. I got to write my own script and work with my producer to come up with our own content doing red carpet interviews, broadcasting fashion week and spotlighting world-renown artists for our 5-10min segments. Life was good. Love ultimately brought me to LA. That relationship didn’t last, but my career here was just starting. I was lucky enough to find a great agency right away and started doing commercials.

I honestly never thought I would become an actor. I was happy with where I was, but my agent suggested I take an acting class. I did and it was not anything I expected. I loved it. I felt the same spark of excitement like that first day of high school. I was hooked. Around about the same time a friend of a friend asked me to audition for a role as a yoga teacher and since I have been doing yoga all my life, of course I said, “sure.” I had no idea it was a guest role on Marvel’s Jessica Jones until I booked it! The spark grew. I decided to transition from modeling to acting at the ripe old age of 31. Too old for a model and too old to start a new career I thought, especially as an actor. But acting brought me so much joy, I didn’t care. A couple of years later, a few guest roles and a couple of awards for some indie films I’ve done, there’s no way age or impatience is going to stop me. Everyone does life at their own pace. It’s not easy, but the traditional way of life is not for everyone. Listen to your calling. I’m a firm believer that you should be doing whatever makes you happy. Looking back, it seems only natural that initial spark would lead me here.

Would you say it’s been a smooth road, and if not what are some of the biggest challenges you’ve faced along the way?
In some ways, it has been a smooth road, but only because I took the opportunities presented to me in the moment. Those ended up being big steps for me. But in between those opportunities that pop up, it can be a struggle. Rejection. Rejection. Rejection. I don’t book everything I go out for. I have learned to not take rejection personally. It can be especially difficult for an artist where your deep and vulnerable emotions seem to determine your worth. It is not easy. It’s so important to have a consistent mental health self-care routine. I thank my therapist, exercise and mediation for that. Being an artist is not always financially easy either. Sometimes money flows and sometimes it’s really tight. I always have to be practicing my craft and I have to understand that there is no point in the acting process where you suddenly “get it.” It’s a constantly evolving feeling of growth. It’s also difficult to find the right representation to understand your talent and get you to where you want to go. But with all that being said, these challenges help build me into a better person and motivate me to keep after my goals. Life wouldn’t be interesting if it was easy. I think the most beautiful moments are found in the struggle.

Thanks for sharing that. So, maybe next you can tell us a bit more about your work?
I’m a commercial model and an actor. I specialize in dramatic acting. Although, I’d love to do more comedy! I’m known for my roles on Jessica Jones and The Affair. I’m most proud of my role in an indie short film where I was the lead as a love/drug addict. It was my second acting audition ever and it ended up debuting at the 2019 Festival de Cannes. I think my openness to taking blind leaps of faith sets me apart from others. If it feels right… jump!

Where we are in life is often partly because of others. Who/what else deserves credit for how your story turned out?
I’m so thankful that my parents support my decision to be an artist. I come from a family of techies, so sometimes I feel like the black sheep. I’m also thankful for my acting studio because they provide me a sense of community I’ve never felt before. 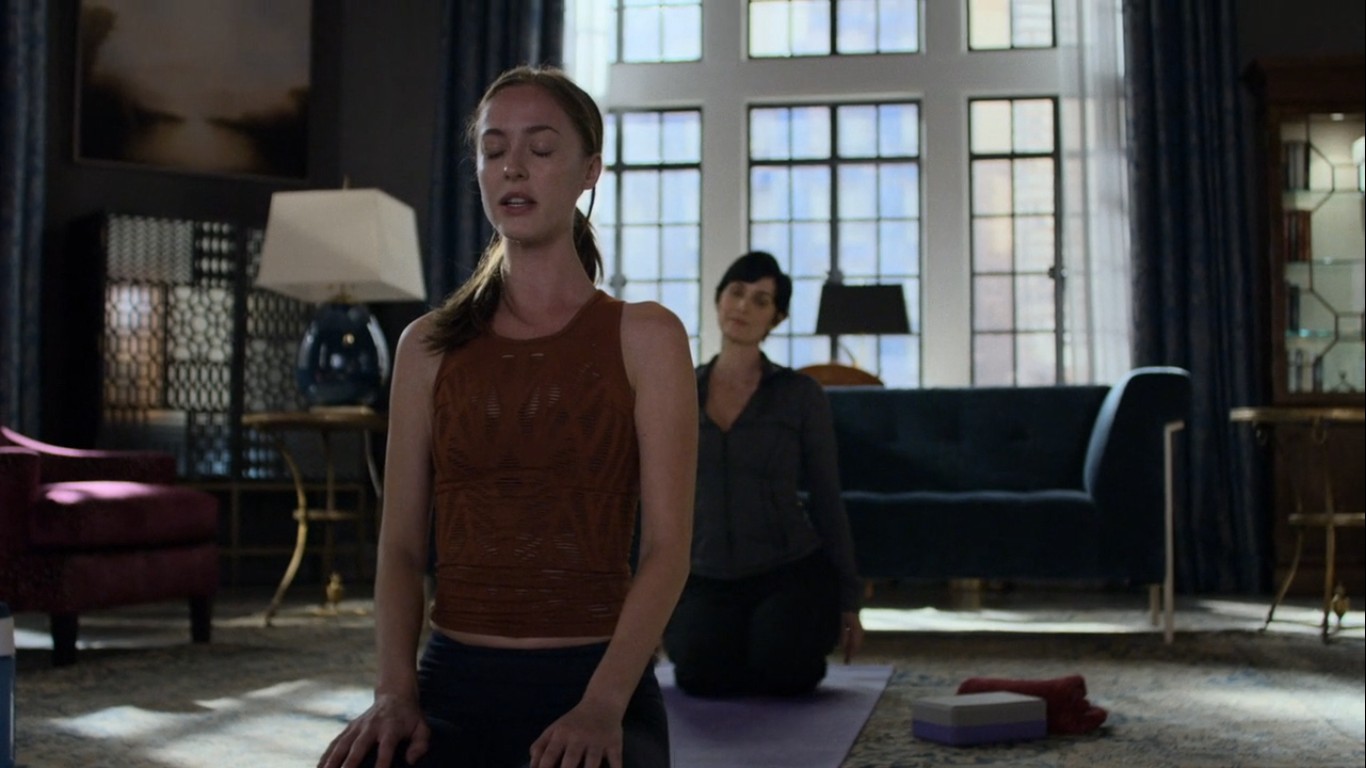 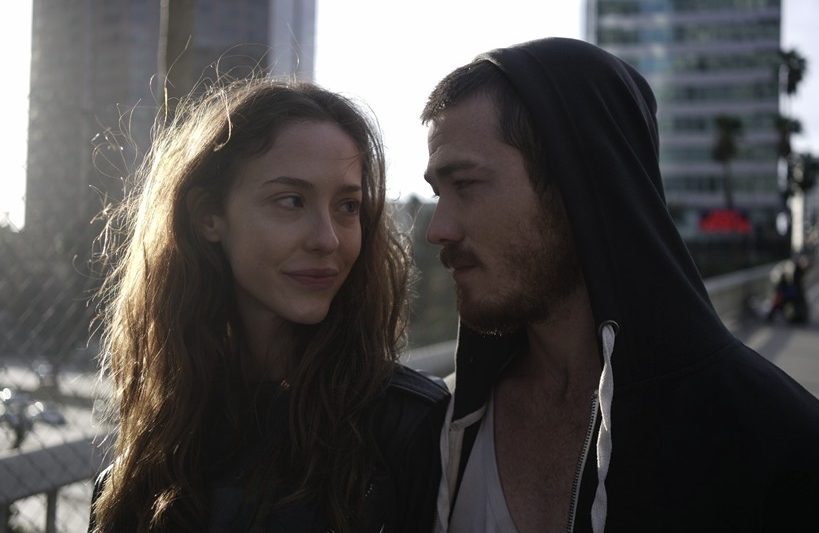 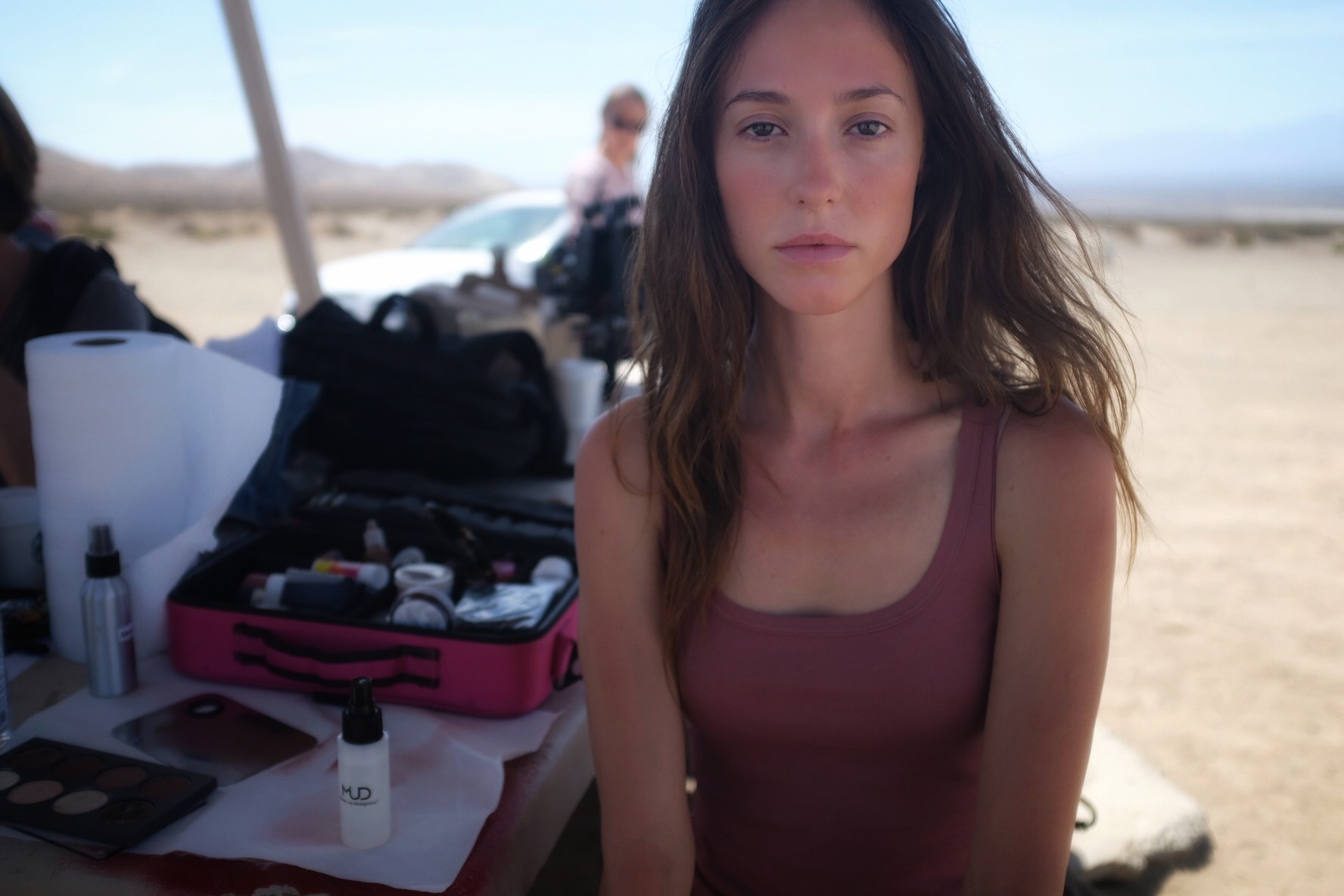 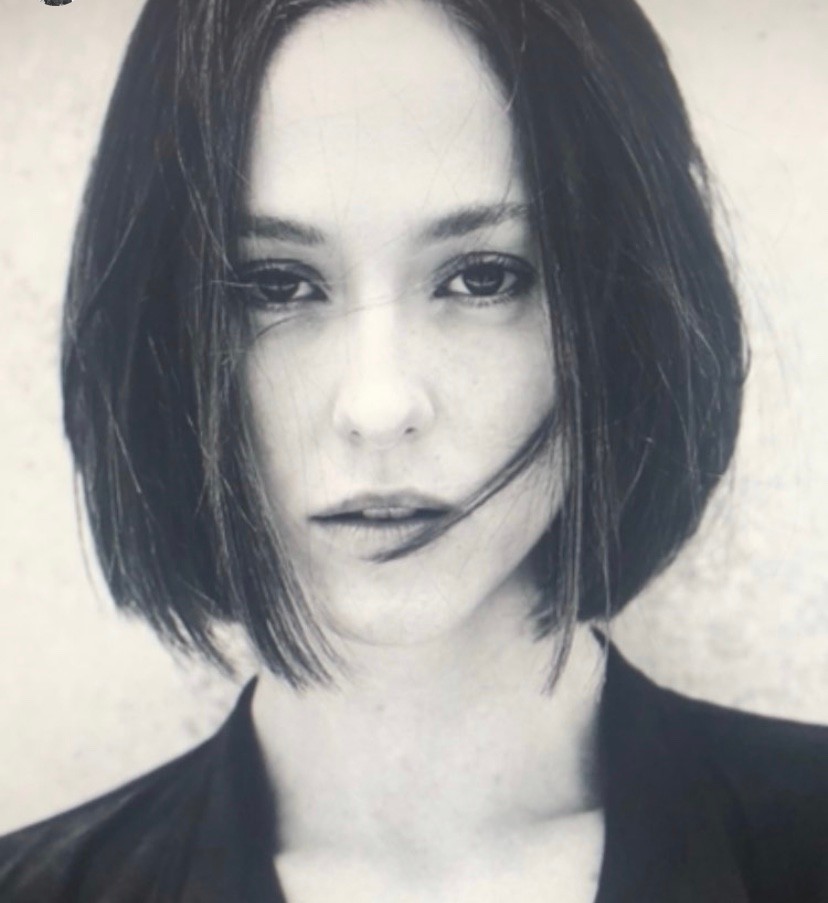 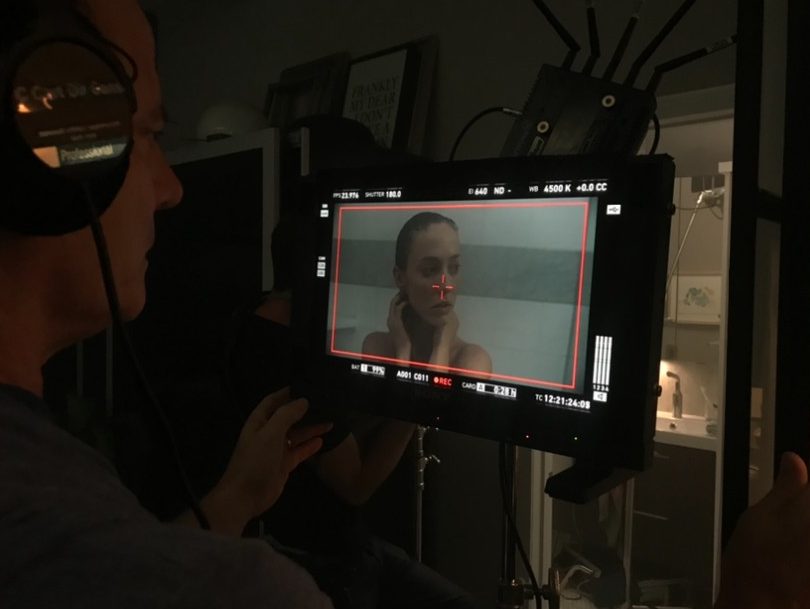