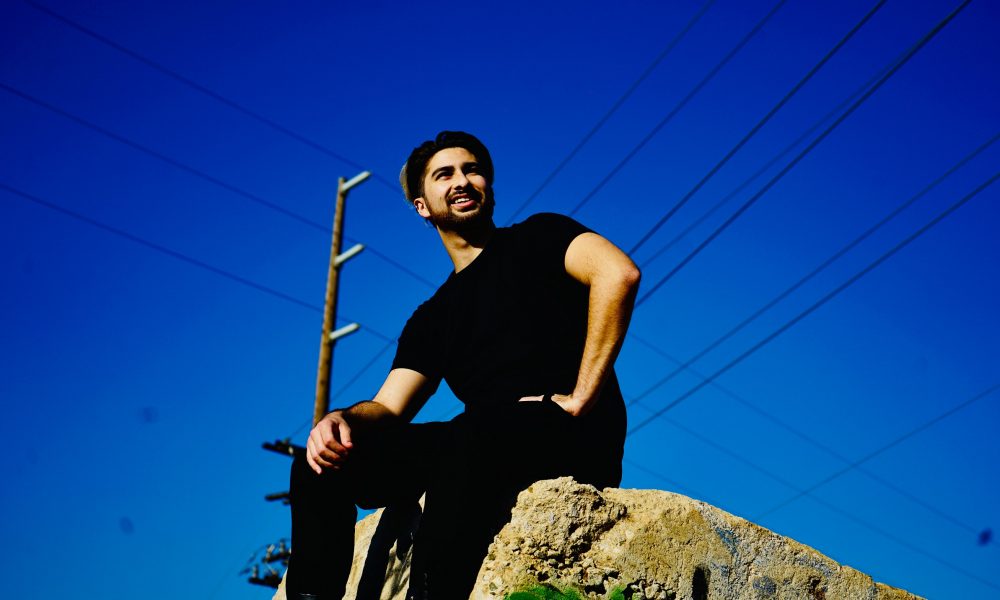 Today we’d like to introduce you to Kennan Billimoria.

Kennan, we appreciate you taking the time to share your story with us today. Where does your story begin?
I started making music with my brother at a very young age. We would mess around making rap songs in garage band or recording random jams with our instruments. As time went on, we both got more serious about it. He started playing in metalcore bands, and I was introduced to electronic music. Around 2011, I fell completely in love with dance music and made it my mission to start creating bangers like the stuff I heard on YouTube or SoundCloud. For a while, my obsession with future bass led me to create as many bad ripoffs of wave racer, jai wolf, and san holo as possible. As time went on though, I found myself wanting to tell more personal stories with my music and try to vent out my feelings in the hope that others would grab on to it and feel something as well. Those are the types of songs that I love listening to the most.

I started writing more lyrics, collaborating with vocalists and singing on my own tracks. My sound began to emerge when I landed on a blend of Hip-Hop and EDM production paired with a vocal that sounds R&B and Emo inspired. I try to find a balance with my music. Lately, I’ve been more interested in telling an emotionally driven story, creating a vibe thats more heartfelt and maybe sounds a bit like pop. But at my core, I’m still a dance music junkie and I love working on music that makes people want to move and ignites their energy. My latest project was a nine songs album that is the most honest and personal work I’ve put out so far. It’s a story about facing oneself and finding oneself, deciding to make a change and embrace one’s strengths instead of running from their demons. The music represents the sound and the tone I was trying to find in the zennan releases before “Photosynthesis”. I think it marks the start of a really cool chapter for my project and I can’t wait to share more of what I have.

Alright, so let’s dig a little deeper into the story – has it been an easy path overall and if not, what were the challenges you’ve had to overcome?
A big struggle for me was finding confidence in my voice. I’ve been making beats for many years, but it was only in the last few that I began singing on records. It felt like jumping in the deep end at first. There was a pretty intense fear that people were gonna think my vocal sounded wack. But after my first release, I got some compliments on it, and I started sounding better and better with each new track. I’m really glad that I took the risk and did it because I don’t think my new stuff would work without me being the one singing it. A huge struggle for me was staying motivated. I went over a year without finishing a single song after my last EP. I think there was a fear that my stuff just wasn’t good enough, and it took time to find that confidence within myself. When I was in college, there were a lot of distractions that kept me from making music consistently, and there were new challenges after I graduated and moved out of my parent’s house, but I made the decision that I’m not ever gonna want to stop making songs, so I better make the time to finish some. I have some amazing friends and collaborators that support me and keep me working towards my passion. They made it a lot easier to gain back the motivation I was missing.

Thanks – so what else should our readers know about your work and what you’re currently focused on?
I’m a Singer, Songwriter, Producer and Musician. I love to write melodies and lyrics and tell a story through music. I think one of my biggest strengths is getting the right talented group of people in a room together to make something magical happen. I wouldn’t have much without my collaborators. After my first EP, I spent more time learning about Production, Engineering, Mixing, and Mastering. Every one of my releases since then has been produced, engineered, mixed, and mastered by me. I have a vision for each song that I work on and being able to have creative control from start to finish is crucial for me. I’m most proud of my latest release, an album called “Photosynthesis”. I decided to write an album because I had a story to tell that I knew would take more than just a few songs. It was a challenge that took a lot of work and dedication but I couldn’t be prouder of how it turned out. I think what sets me apart is the sound of my production and my writing style. I’m a fan of many different genres of music: Hip-Hop, Punk, Future Bass, Indie-Soul to name a few. I end up blending a lot of elements from these genres within my music to make something that sounds unconventional. Whatever vibe I’m creating is always gonna be in service of the story that the song is telling. I feel like a storyteller at heart, always trying to make the listener feel something profound.

Can you tell us more about what you were like growing up?
I was always a very energetic kid. I think performing was always kind of in my nature. Whether I was freestyle rapping with my friends or doing improv comedy in high school, I never had a problem with being the center of attention. It always made me feel good to entertain or put a smile on someone’s face. My interests were always in music or art, anything creative really. In high school while I was making electronic music, I was also singing in choir, doing improv and drama, doing 3D animation, and learning about game design. All of those things manifested into what I do now in one way or another. My first instrument was the piano, but I quickly got bored of it and switched to drums. I was pretty much only a percussionist until I started getting serious about making beats around 2013. Now I kind of wished my parents had forced me to keep going with piano, haha. I’ve slowly started to expand my knowledge of other instruments, playing guitar and bass and keys here and there in my songs. Luckily I have some extremely talented friends who are amazing instrumentalists that have helped me out on tracks: Technical Debt, Armani B., Kai Maurer, Owen Drew, and Jamil Tokhi to name a few. 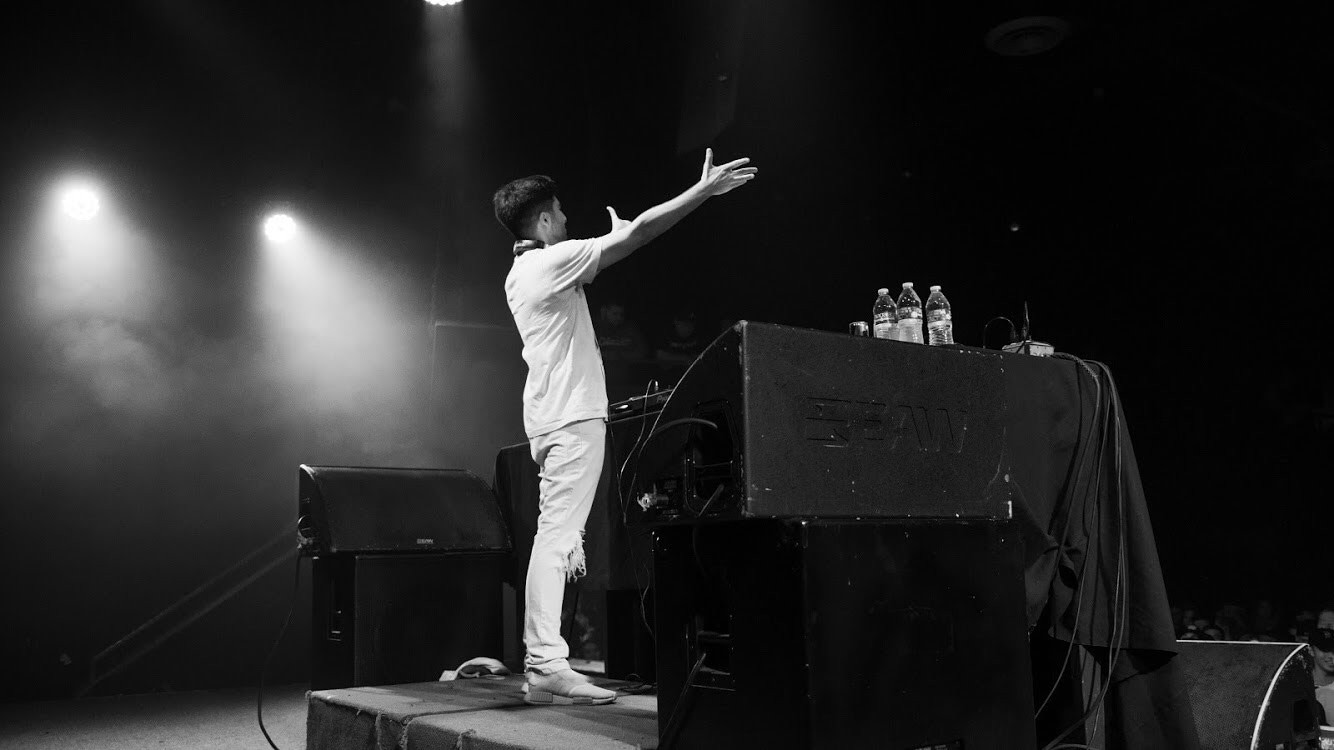 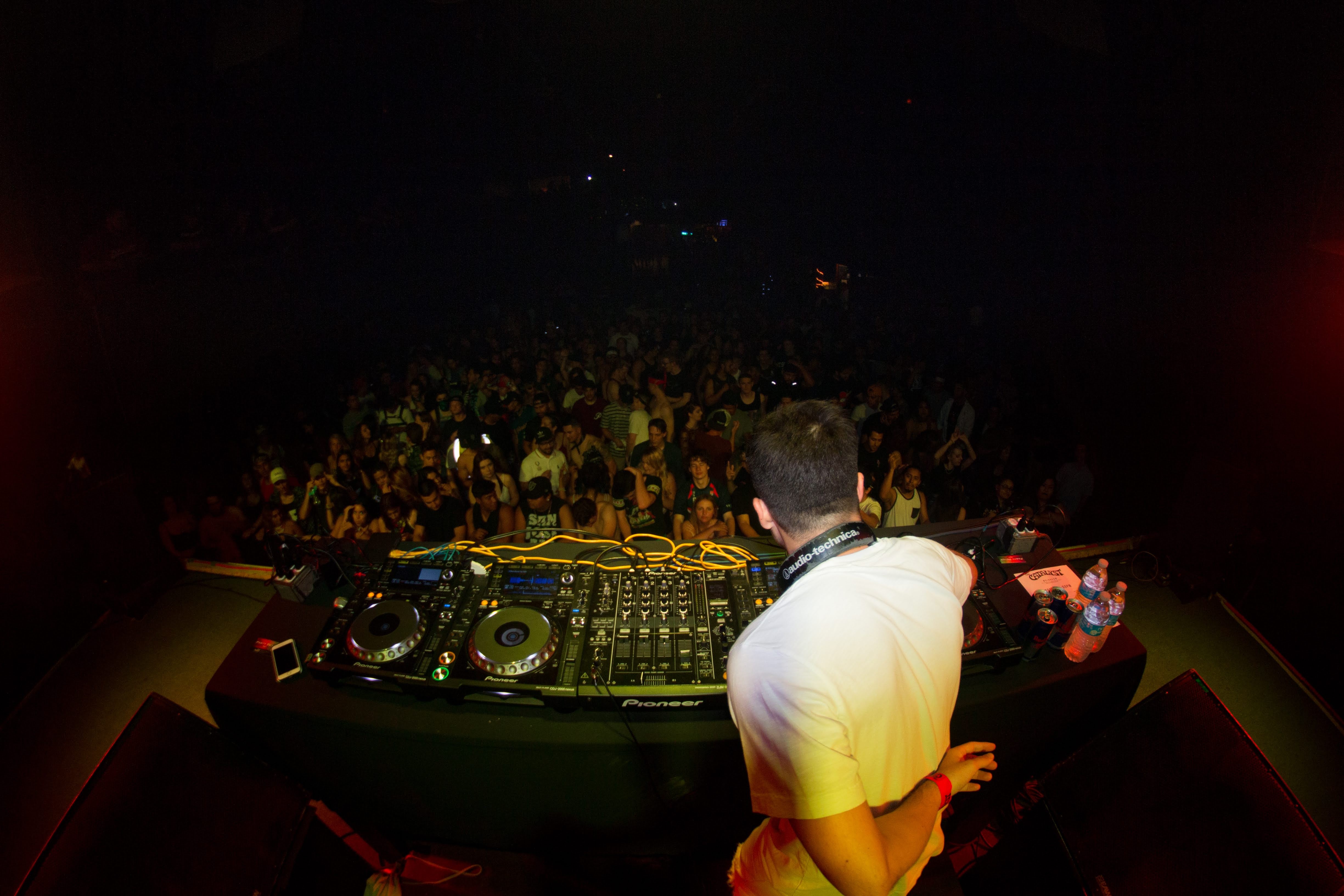 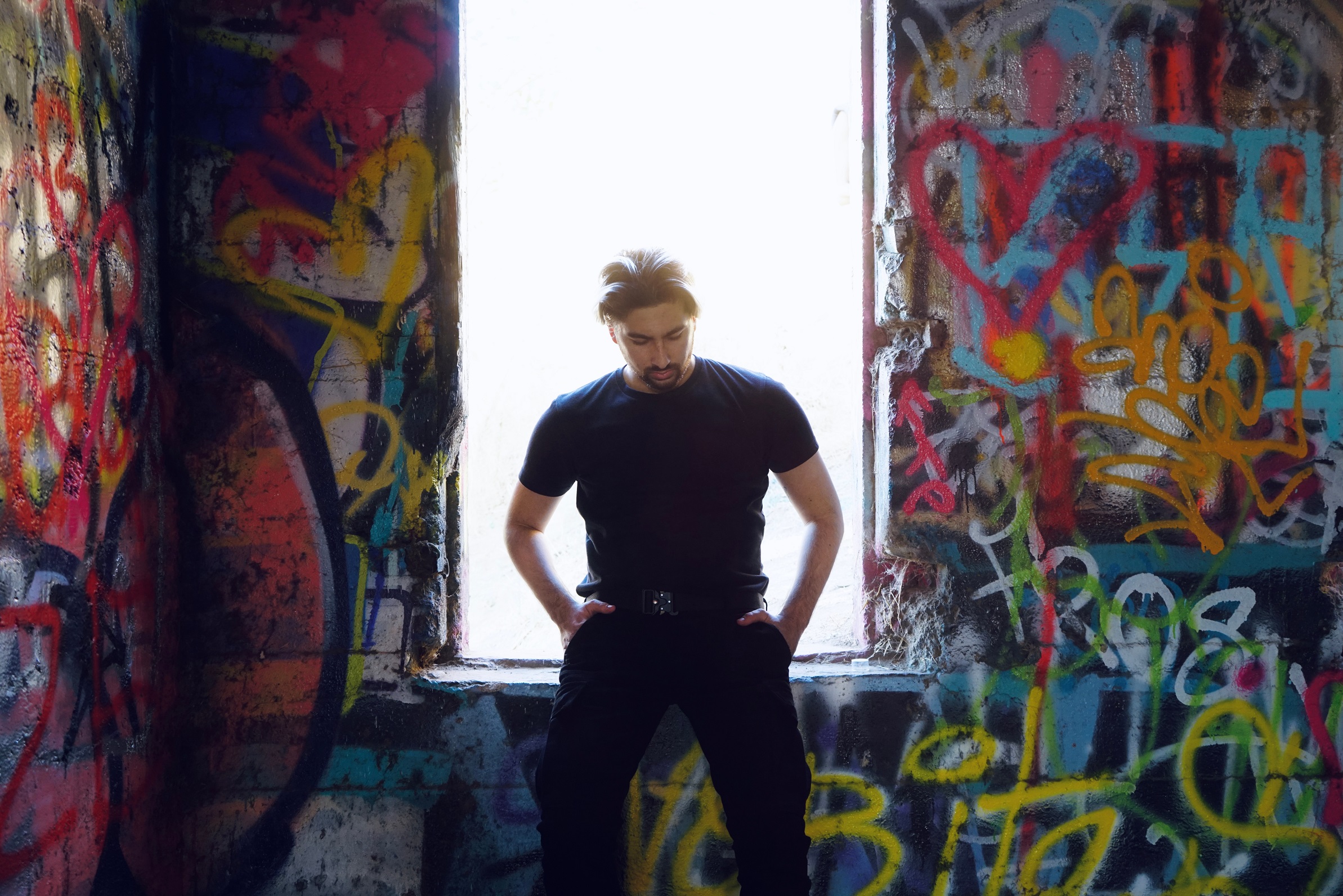 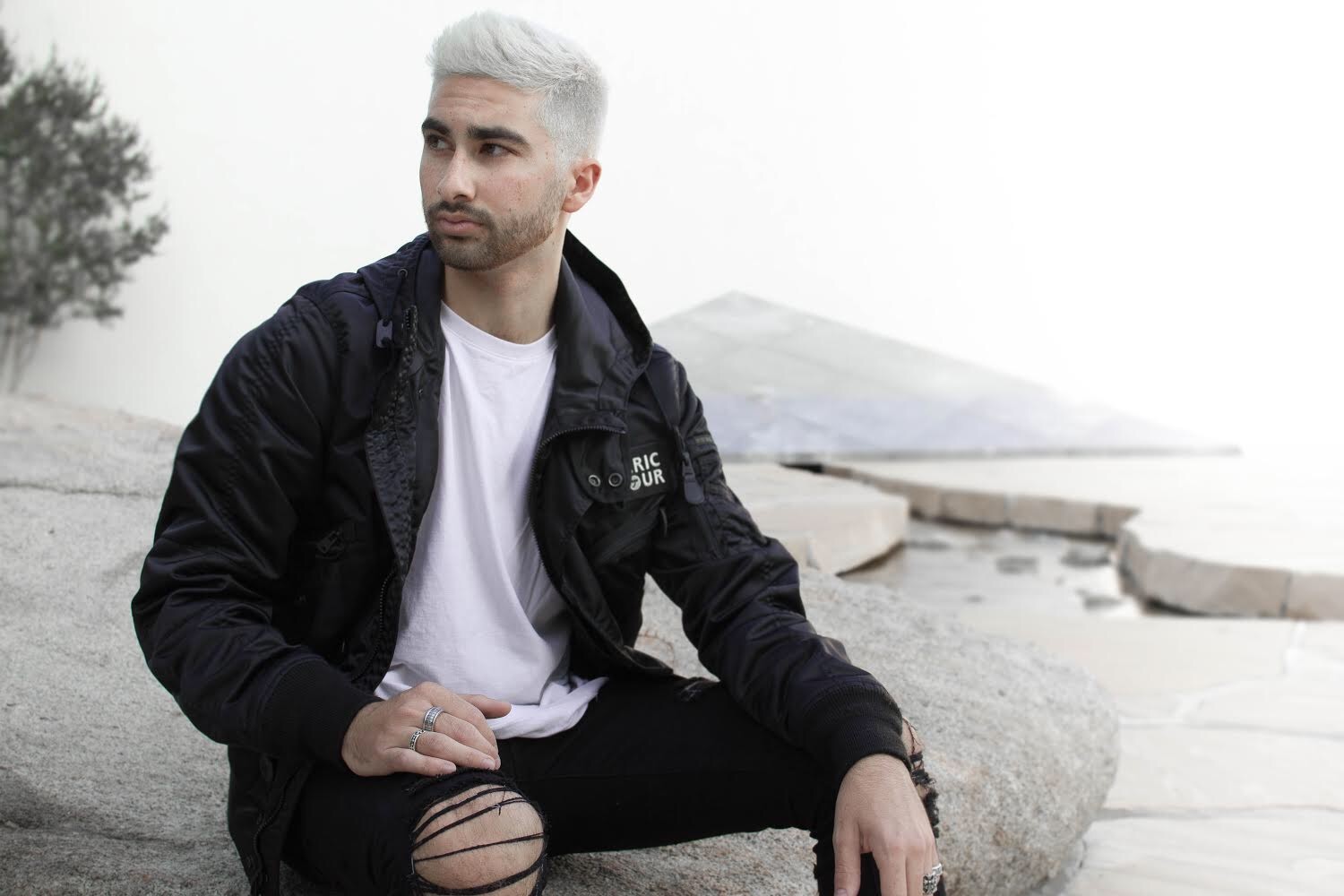 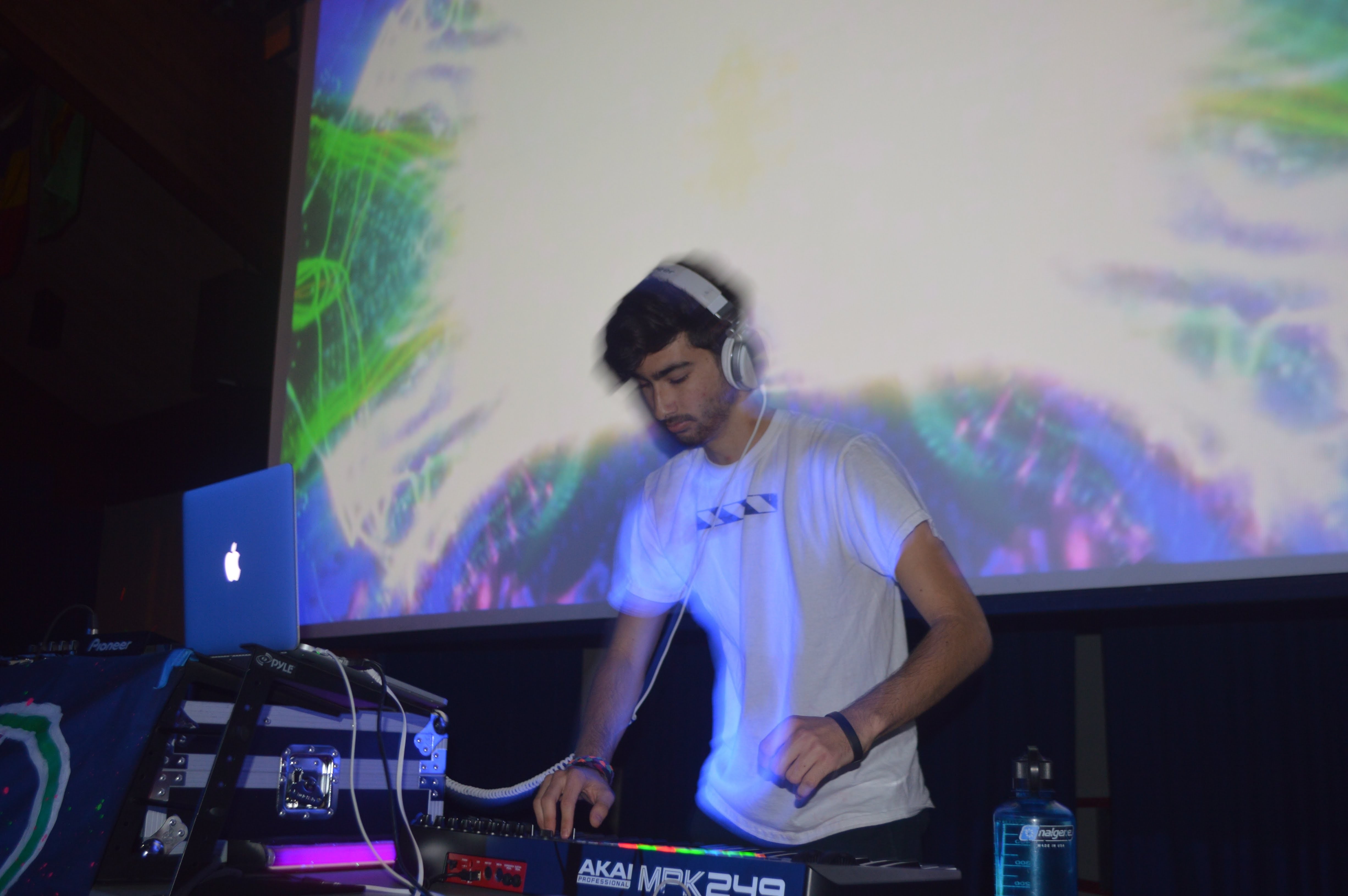 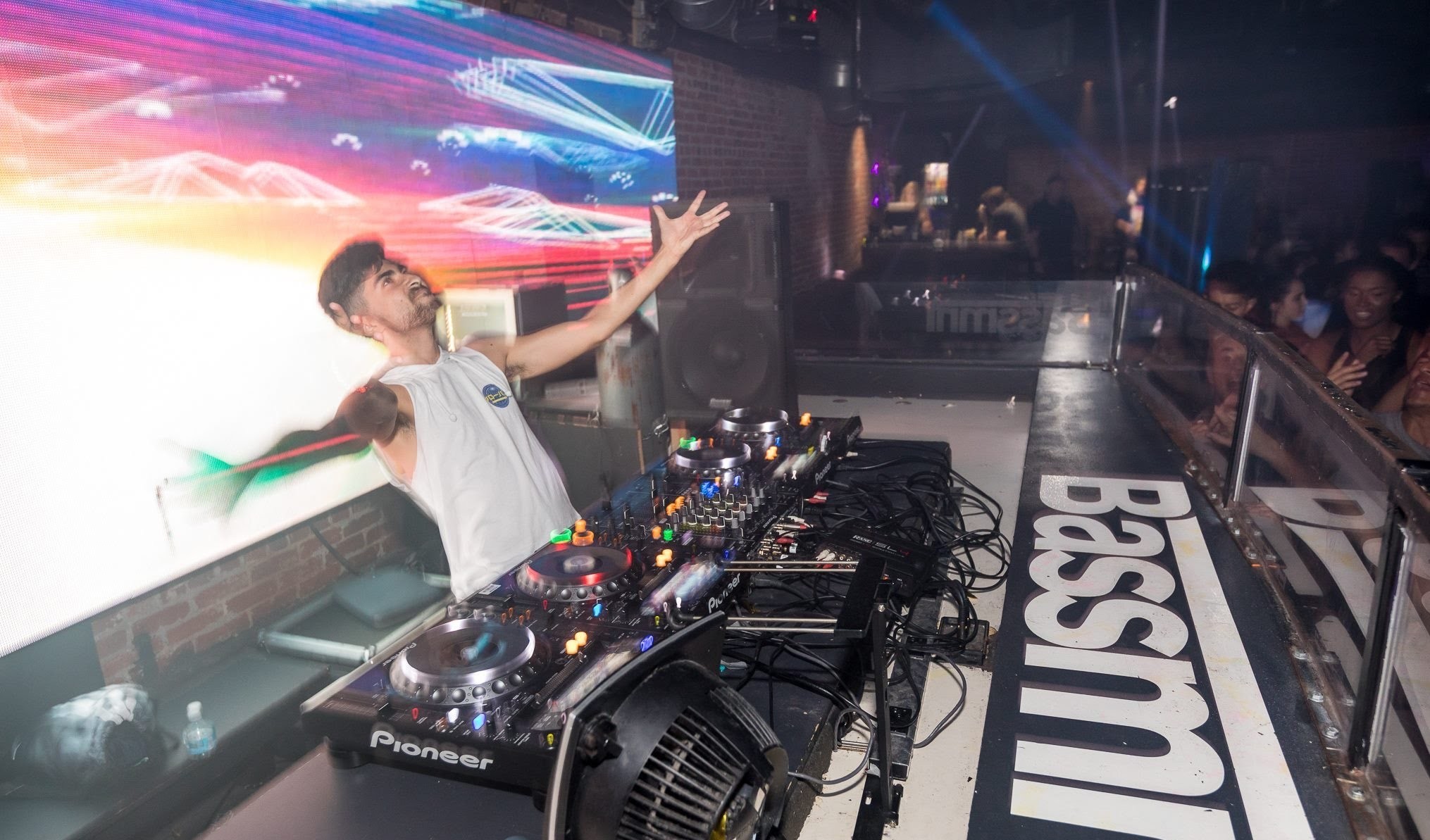