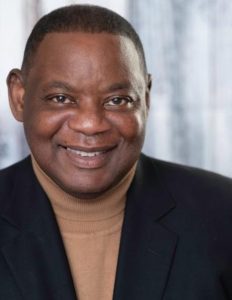 Today we’d like to introduce you to Ken Sagoes.

Alright, so thank you so much for sharing your story and insight with our readers. To kick things off, can you tell us a bit about how you got started?
I came to Los Angeles in the early ’80s to live in Atlanta, Georgia. I was a young man who had dreams to be an actor and writer. I was blessed to get a security job at Universal Studios.

There I was able to be on sound stages and watch professional actors work, including Richard Pryor, Lucille Ball, Redd Fox, Bob Hope, and the list goes on. Each of them took a minute to tell me something about things that I had to do.

One brief conversation that stands out the most is when I had to hit a key in one of the production buildings and when I turned around, there stood Alfred Hitchcock. Because I had a deep southern accent, they all wanted to know where I was from.

Telly Savalas let me take his acting workshop. I was told about an acting showcase where up-and-coming actors could meet casting directors, directors, and other industry professionals. I could not find a short scene for a black actor, so I did another one of my dreams – I wrote my own. In the audience was a representative from Gary Marshall officer (Happy Days, Laverne and Shirley, etc.).

They liked what I wrote and took me away from being security at Universal to becoming a staff writer at Paramount Television. The acting showcase gave me my first acting job in a film called “Say Yes,” with Johnathon Winters, which led to others.

There were some long breaks, but finally, I received my first horror film, A Nightmare On Elm Street, 3 and 4 – which gave me the honor of being the first Black to survive an international horror film and returned for a sequel. I have had other blessings, but those are a few of the stories that stand out.

I guess to answer the question, “how I got where I am today,” I would say I never forgot my faith in God and I have never given up. I see all of my mistakes (and there have been many and more to come) as lessons to try not to repeat.

We all face challenges, but looking back would you describe it as a relatively smooth road?
It has been some major un-smoothed roads. At one point, I didn’t have a car, buses were on strike and where I lived was so far away, that I lived under a bridge in Hollywood with some of the homeless.

Alright, so let’s switch gears a bit and talk business. What should we know about your work?
I am a writer, actor, stand-up, comic, all in one. I like to believe I specialize in all of them, acting and writing have been my strongest.

I am known in the acting world to be the first African-American to survive an international horror classic in A Nightmare on Elm Street, 3 & 4. I am also known for the non-profit I founded in 1997, called, GBC-Giving Back Corporation.

Each year I give 10 books and supplies scholarships and I try to see 10 inner-city youth to summer camp. So far, GBC has put more than 650 college-bound youth through college. I also give Thanksgiving dinners to families during Thanksgiving and buy toys for a needy families for Christmas.

Is there any advice you’d like to share with our readers who might just be starting out?
Don’t close your mind to accept advice from those who have walked the path. Take workshops, go to a senior home and talk with seniors about life. 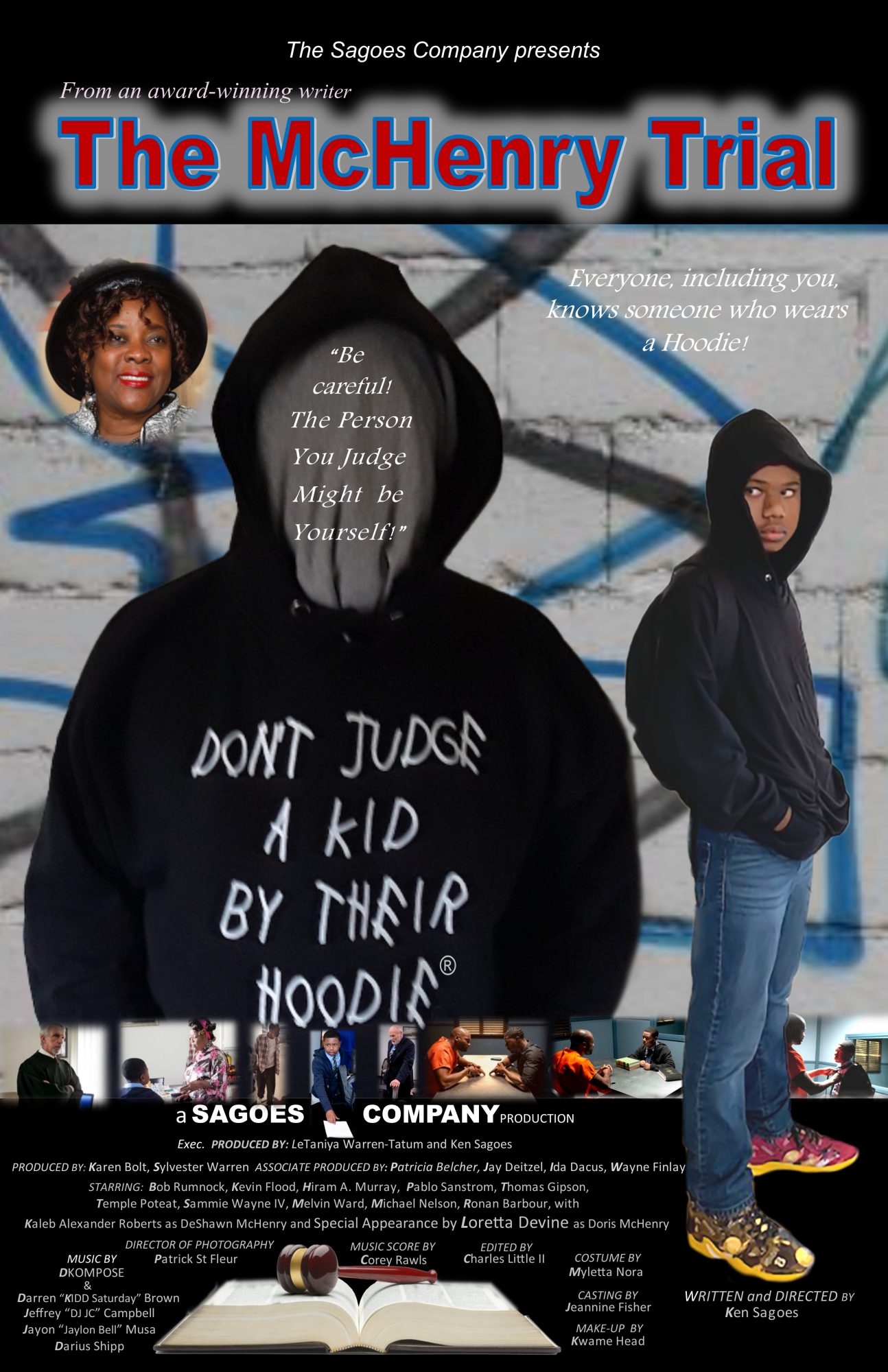 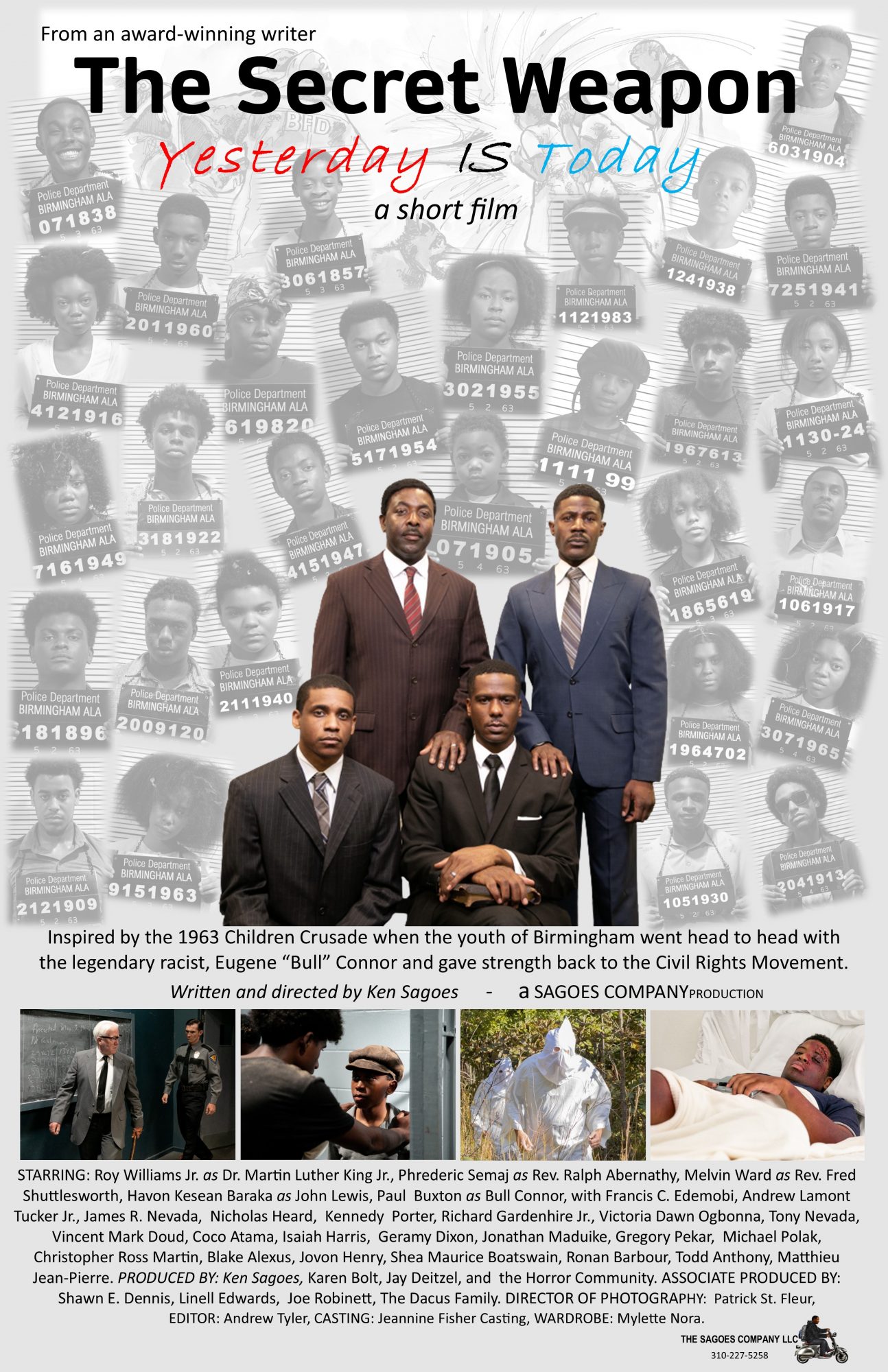