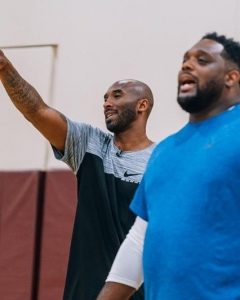 Today we’d like to introduce you to Keion Kindred.

Hi Keion, so excited to have you with us today. What can you tell us about your story?
I was born and raised in South Central LA. Fell in love with sports at a very young age and played anything I could. Basketball just so happens to become my favorite sport. As I got older and bigger, I got better at the game and rapidly started gaining attention locally and then nationally. I attended Dominguez HS in Compton. Where I played alongside Tyson Chandler for three years.

In those three years, we won consecutively 3 CIF Championships, three State Championships and 1 National Championship. After a stellar high school career and being a top 25 prospect in the country, I chose to attend UTEP (University of Texas El Paso) and here is where things got shaky. Short version… I never attended UTEP, I ended up going to three Schools in six years. In those six years of college, I only played two years healthy. I had two Season ending knee surgeries. I became the old cliché all parents tell their kids when getting involved in any sport… “Make sure you get an education because you’re one injury away from never playing again” which is what happened to me. I did graduate college with three degrees (AA, BA, MS) Injuries derailed my basketball career at a time where everyone thought I was going to be in the NBA, I had to retire at the young age of 27 due to the conditions my knees were in. Here is where the life changes again.

At 27, I had to figure out what was next for me. I didn’t want to go back to the street life and I needed to figure it out fast. I became a basketball trainer and started working with my friends and whoever wanted to improve at the game. Here we are now, almost ten years later and basketball has once again given me the life some people dream of. I’m the head coach of my own prep school (NELA Prep Academy). I’ve worked with players such as Kobe Bryant, James Harden, Kevin Durant, Victor Oladipo and hundreds more NBA players and countless players in between. I’m the Co-Creator of an event that sponsored by NIKE and it’s going on its 9th year. I’ve traveled the globe to train and coach in over 15 Countries. I’m considered the “Gatekeeper” to the LA Basketball scene. I would say that basketball saved my life many times and now I’m using basketball to save the lives of others. I didn’t make it as a player and I’m fine with that now because I’ve touched the lives of many more as the person I became after the injuries. This book is still writing itself everyday, but the journey has been filled with many ups & downs.

Alright, so let’s dig a little deeper into the story – has it been an easy path overall and if not, what were the challenges you’ve had to overcome?
Being injured, getting shot. Dealing with death. Watching drugs destroy my family.

Thanks for sharing that. So, maybe next you can tell us a bit more about your work?
Prep School Head Coach NBA Skills Development Trainer.

What has been the most important lesson you’ve learned along your journey?
Treat everyone with respect. You never know who is watching, so always act accordingly; doubt kills dreams trusts in yourself. 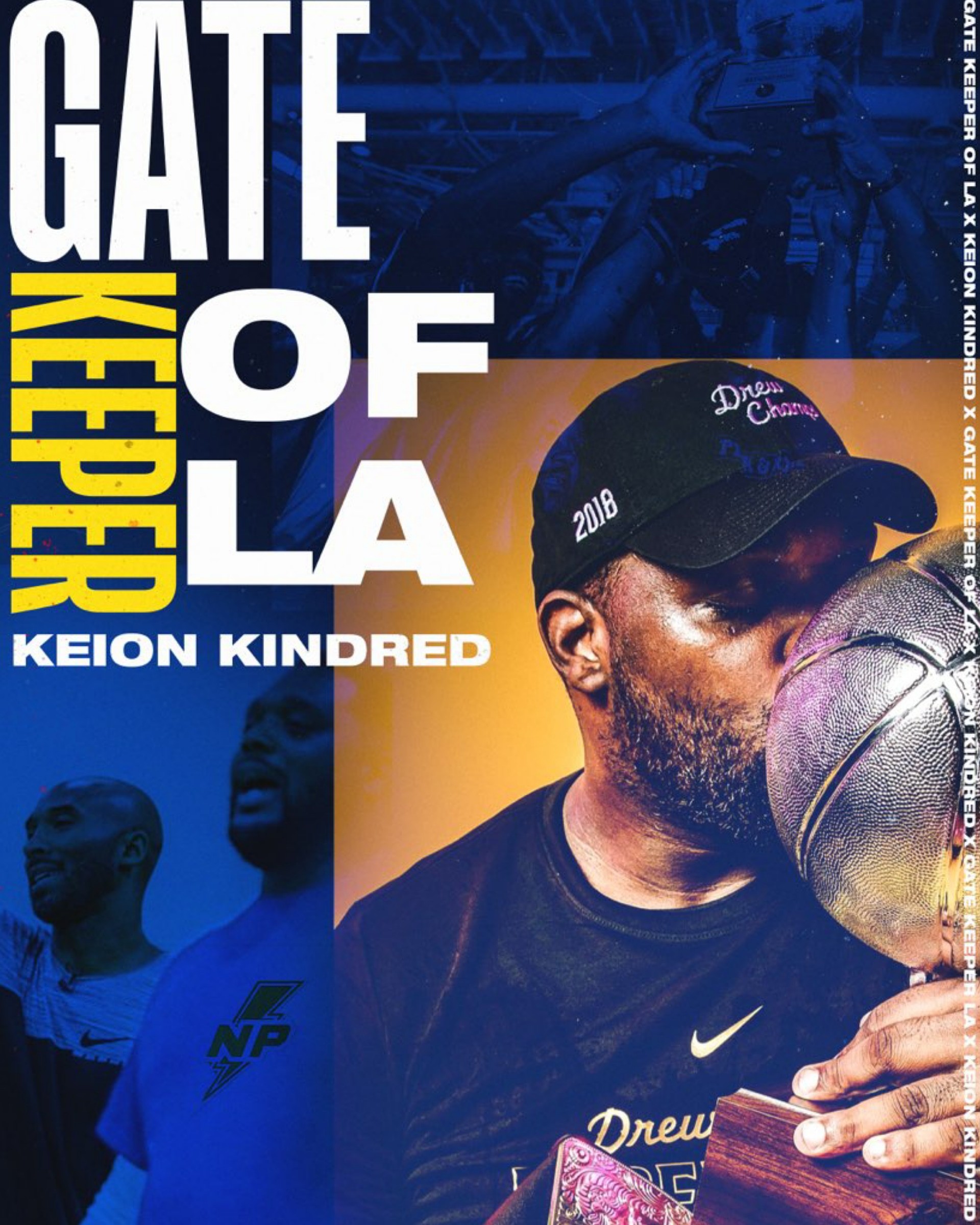