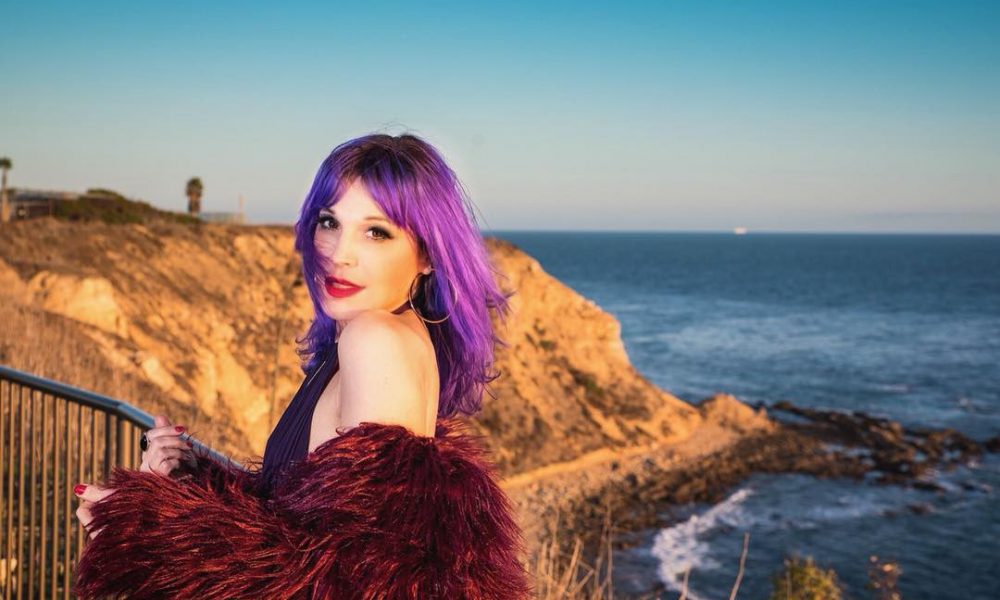 Today we’d like to introduce you to Katie Shorey.

Hi Katie, we’re thrilled to have a chance to learn your story today. So, before we get into specifics, maybe you can briefly walk us through how you got to where you are today?
I moved to LA with a Performing Arts and Music Degree, having signed with a big management company here. Shortly after, I was chosen from over 1,000 girls to land a spot in an amazing 4-part harmony R&B girl group. We were quickly signed to Interscope Records on Will Smith’s Label.

I learned about the music business, how to record in studio, and how to write songs. The first song I ever wrote was with Will Smith. I worked with another band after that, with original songs published on Quincy Jones’ Label. Quincy loved my songwriting and voice. I played for him on his grand piano in his living room, which still seems surreal! I was called “the new Stevie Nicks” by Quincy and Jimmy Iovine of Interscope because of my vocal similarities to her.

I also formed a company with fellow music business professionals and conducted on-camera interviews with hit songwriters and producers. Since then, the music business has evolved, making it much harder for true talent to be discovered and nurtured. Along the way, I’ve had jobs as a wellness trainer, model, waitress, and property manager. But I was determined to make my living with music and never gave up, despite being told repeatedly that it was too hard.

I’m now a professional live singer and recording artist with my own business. I’m an award-winning Stevie Nicks Tribute artist, playing private events and live gigs all over So. Cal. During the pandemic, I lost a lot of work. It was a tough blow and very scary to think I’d lose everything I worked for. I used the time to write & record my debut solo album and created my own record label and company, Katie Shorey Music.

I’m now performing live again several times/week and finishing up the album. I’m focused on generating many sources of income through my original music and performing, making lucrative connections, and growing my business in beautiful LA!

Can you talk to us a bit about the challenges and lessons you’ve learned along the way. Looking back would you say it’s been easy or smooth in retrospect?
The road has never been smooth, haha! I’ve learned to have thick skin, to always practice my craft, and to believe in myself more than anyone else. Nothing is guaranteed, and trusting others with your career doesn’t always work out like you think it should. And new doors will open as others close.

I’ve had devastating let-downs along the way, based on things that were out of my control. Including the pandemic. I’ve been so close to achieving goals, to watch them slip away time after time. It’s been very difficult, but I believe that we are placed on Earth to do what our souls are born to do. It’s an awful feeling to spend your time and energy on things you don’t care about.

My struggles have made me stronger, smarter, and more determined to succeed. When I catch myself feeling overwhelmed, scared, or hopeless, I replace negative thoughts with positive ones. This is the biggest lesson I’ve learned through my struggles. I’ve been close to giving up so many times for something easier. I often remind myself, “where there’s a will, there’s a way” – no excuses!

Thanks for sharing that. So, maybe next you can tell us a bit more about your work?
I’m a professional recording artist, published songwriter and musician, with a debut solo album on the way. Retro rock & roll vibes. I’m also an award-winning Stevie Nicks tribute artist, performing private events and live shows all over So. Cal.

I’m most proud of my perseverance, my upcoming album, my skills as a performer, and my successful self-owned business. I knew at eight years old that this would be my career path, in spite of being told it would never happen because it’s too hard to succeed. I’ve been fighting to be here my whole life. I hopped in a U-Haul and moved to LA from a little country town in MA, with a dream and a smile. Naive and shocked when the reality of living in LA hit me. It definitely isn’t easy!

What sets me apart is my ability to capture an audience, to perform with stamina that most don’t have, and to make money doing it!

What sort of changes are you expecting over the next 5-10 years?
It’s been shifting every year, and it’s hard to say where the music business will be in 5 -10 years. Streaming services have drastically reduced revenue and wiped out old business models. The trend may focus on artists like myself, forming their own companies and retaining 100% profit on a smaller audience scale.

I hope the changes are for the better. With talent and great music being the driving factor, instead of forgettable computer-generated music and executives who know nothing about good music. Live music will always be in demand though! 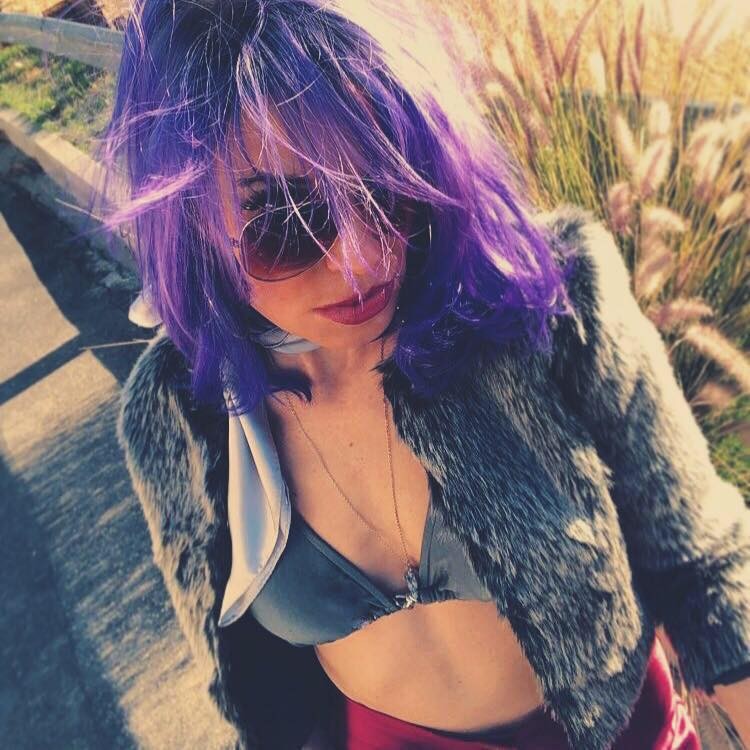 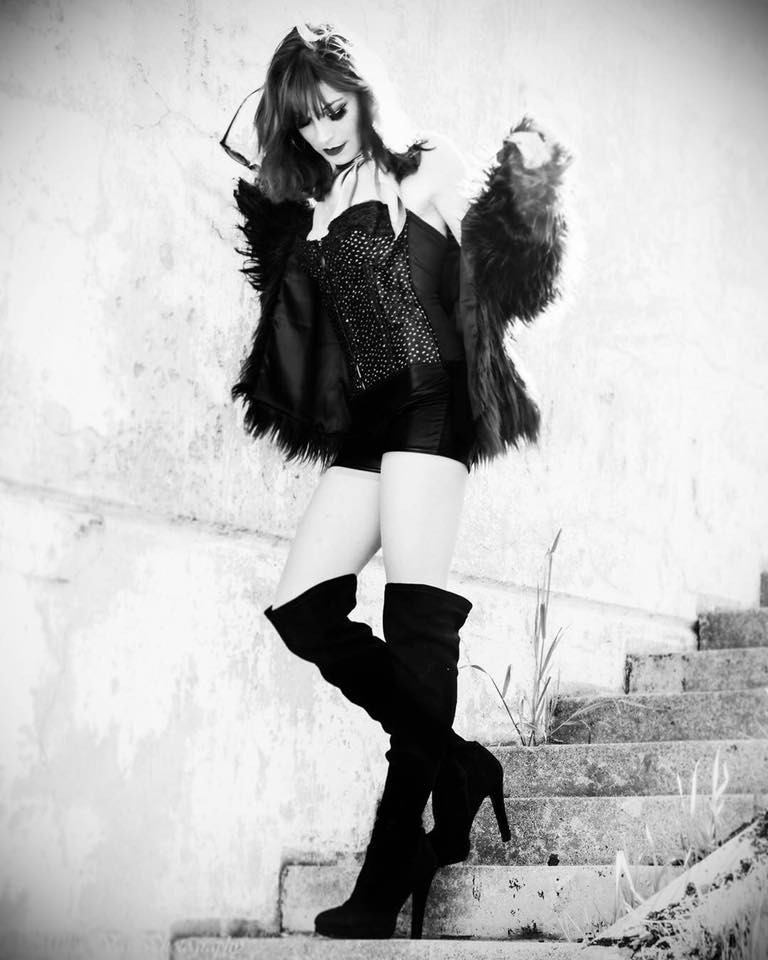 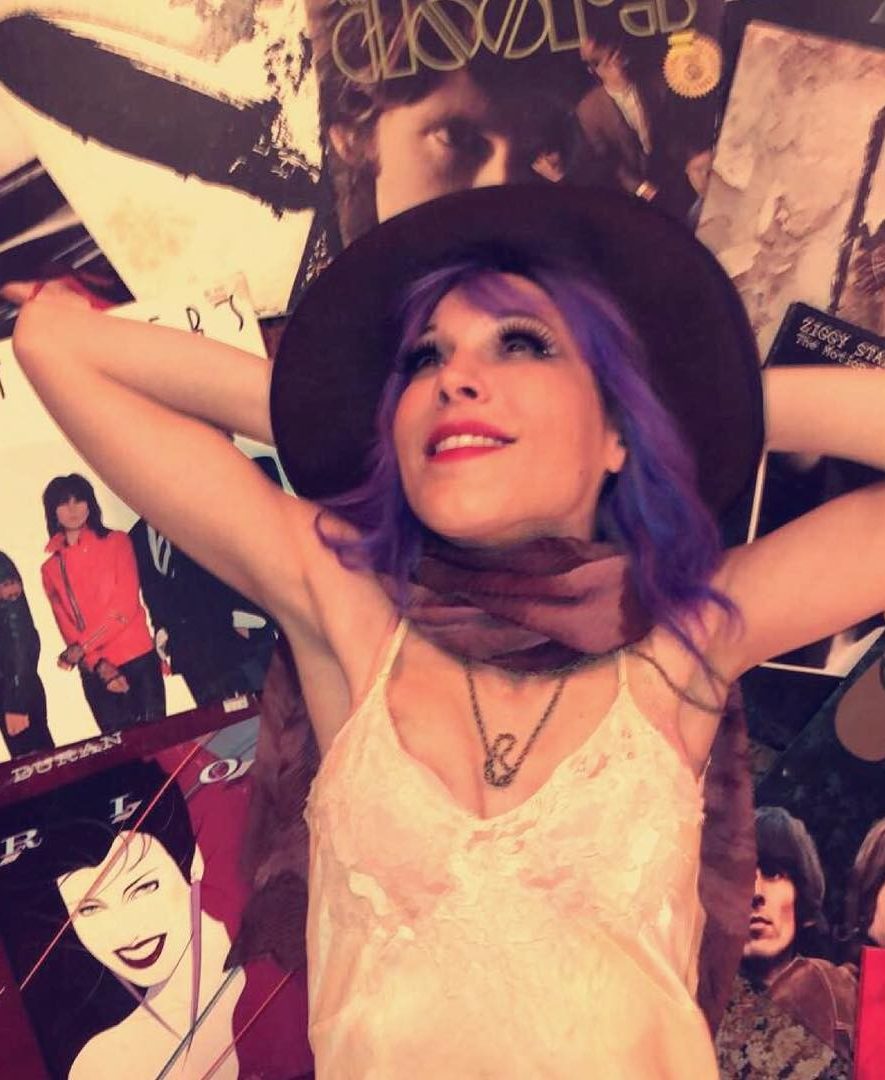 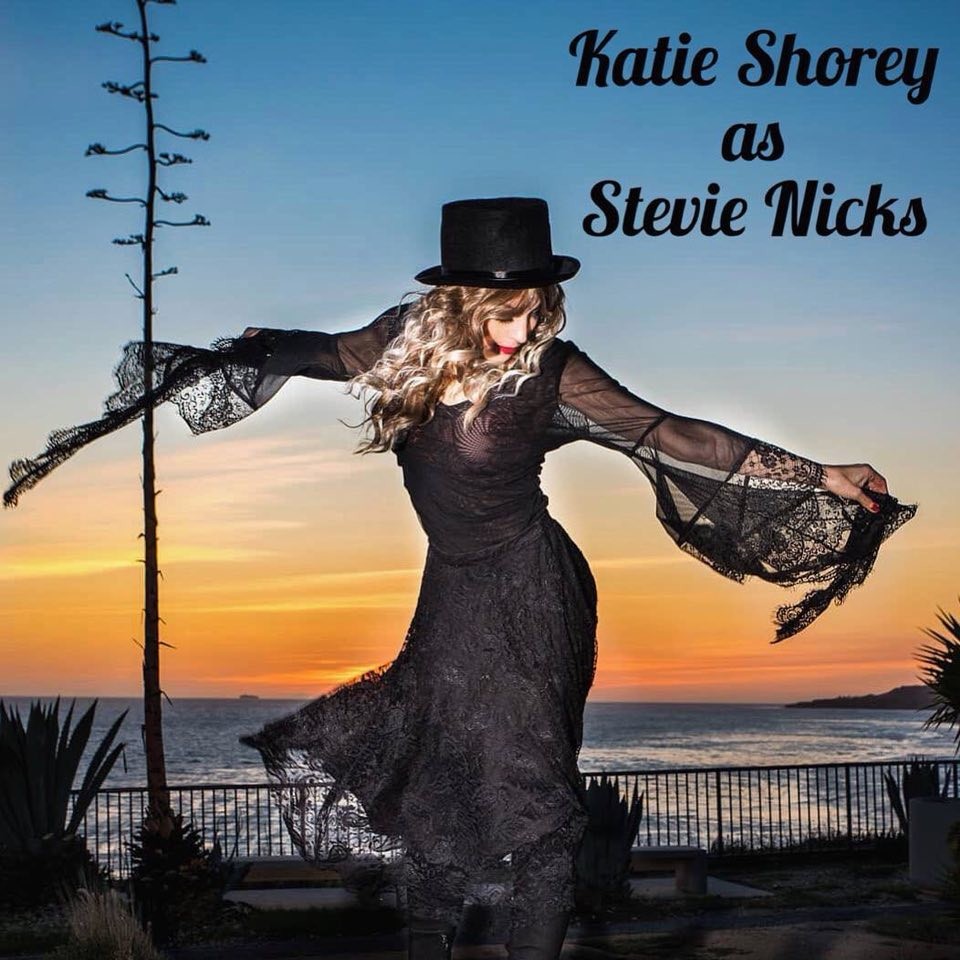 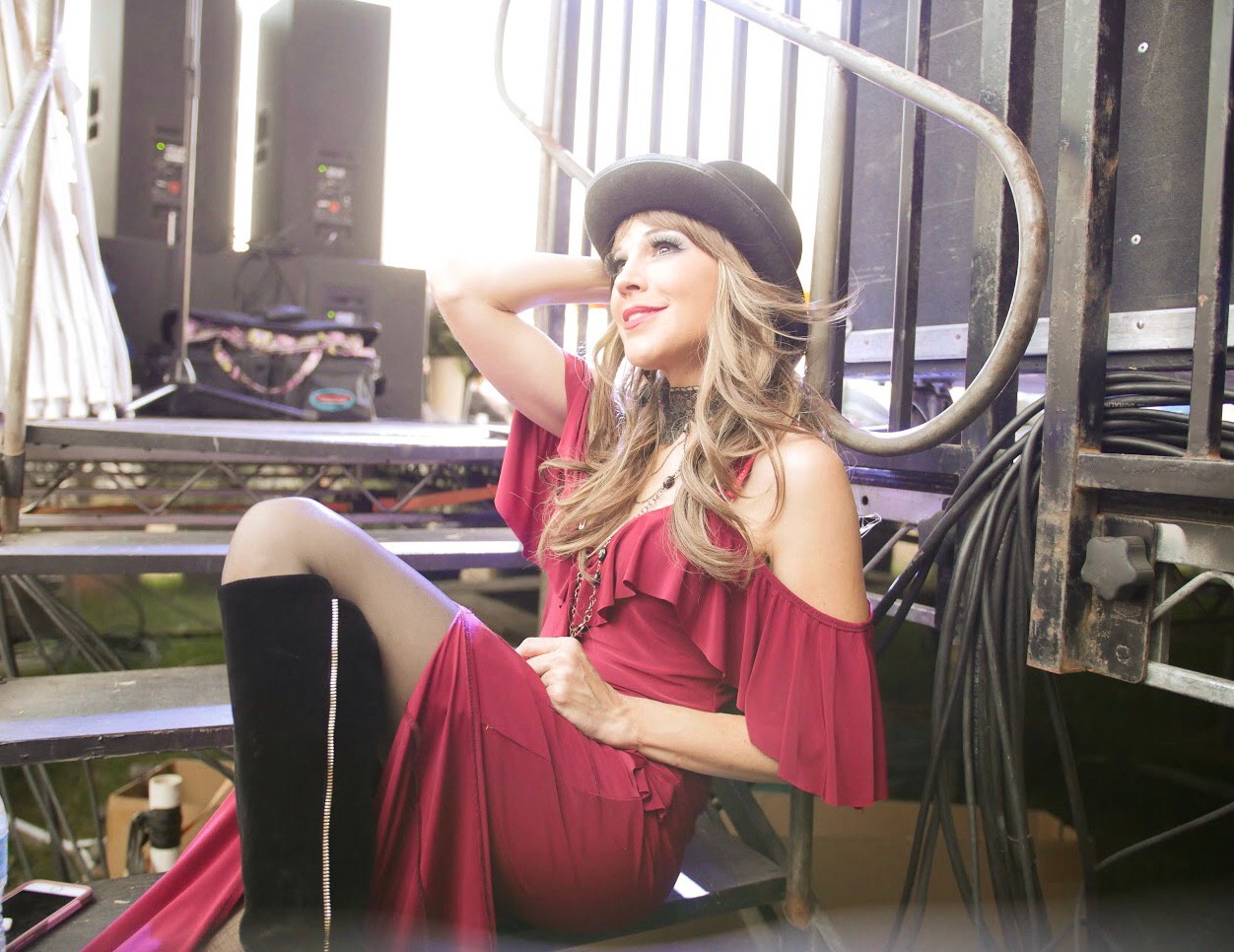 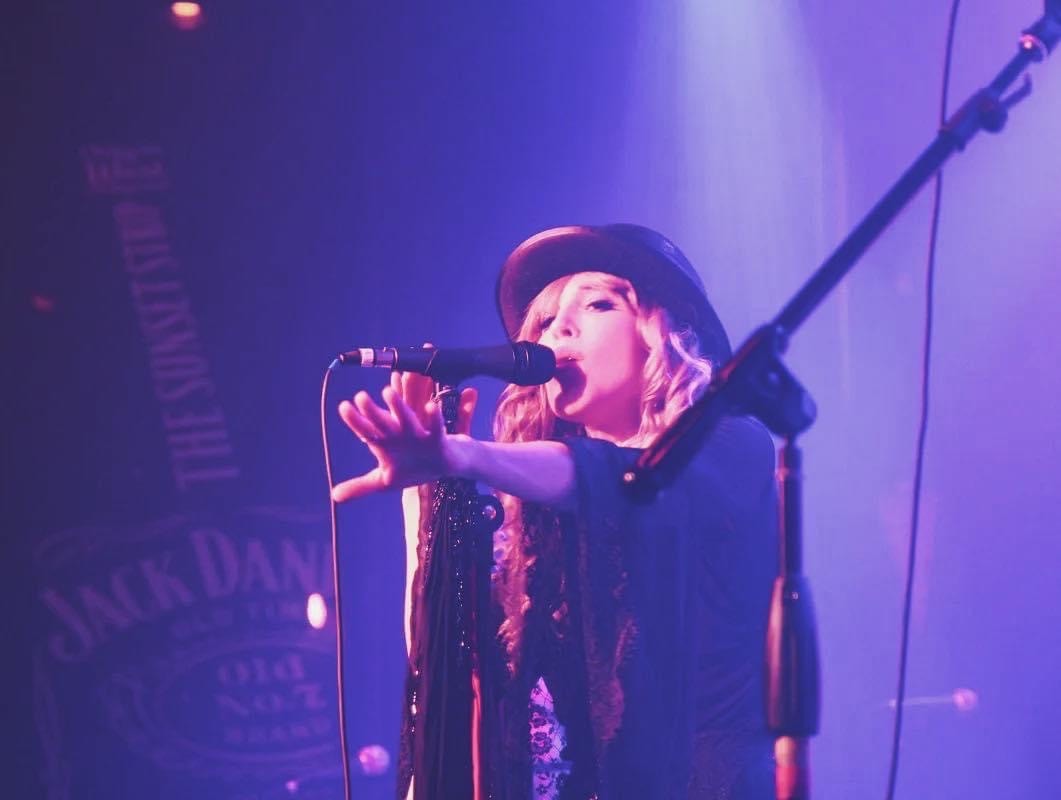 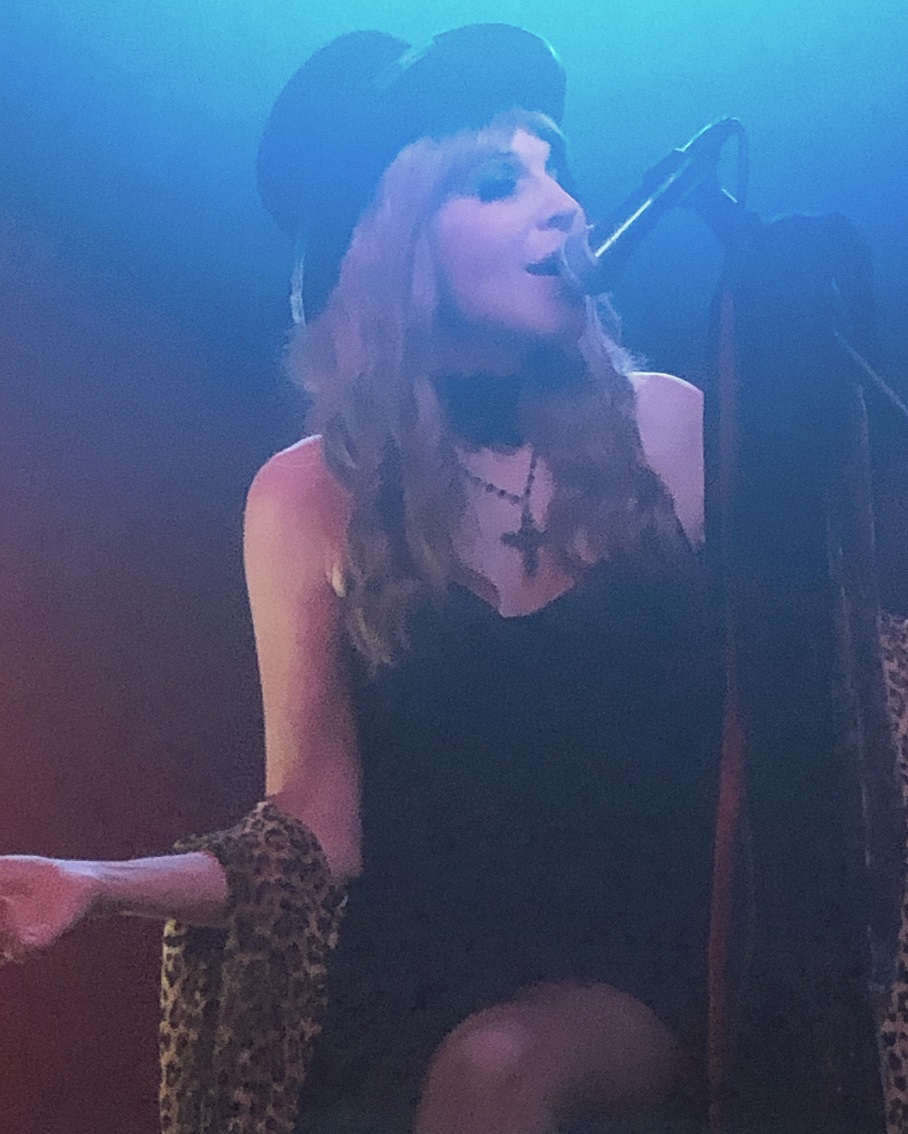