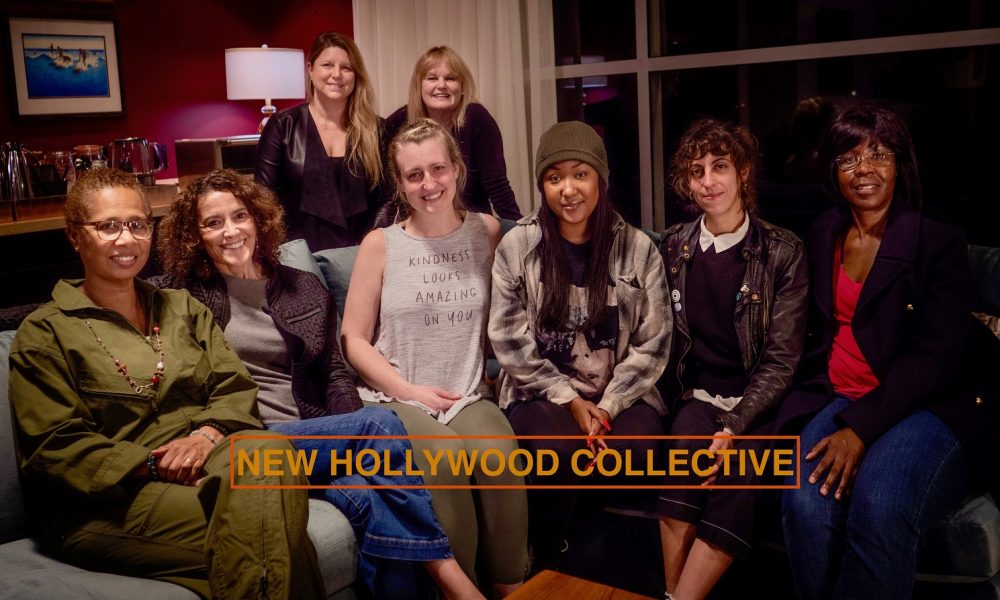 Today we’d like to introduce you to Kate Rees Davies.

Hi Kate, so excited to have you with us today. What can you tell us about your story?
After many years working in the corporate world, I decided to pursue my real passion in the Film and TV Industry, so 14 years ago I moved to Sydney and decided to finally pursue that goal as an actress. I auditioned for NIDA (National Institute of Dramatic Art) and got into a six months intensive acting course. After pursuing my training for one year I ended up booking a national commercial and performing for The Pope on World Youth Day. I love acting but while auditioning for a commercial, the owner of the business asked me if I could also direct it. I’d never directed before but I knew enough about the business to give it a shot. I hired an amazing student DP, Zoe White who did a great job of executing my vision and the client was very happy with the finished result. Zoe White is now the Camera person on Hulu’s The Handmaids Tale! After directing the commercial, I got the directing bug and started writing and directing my own short films. I decided I needed more theory on how to be a good director so I applied to UCLA in Los Angeles to do a Directing Certificate in Film & TV. That was 12 years ago and since then, I have directed so much content, had six films screen at Cannes and a Feature Film I directed in 5 days (yes, FIVE DAYS) got a US theatrical release and is streaming on Amazon. I love directing and now teach directing at UCLA. I also want to transition into directing for TV, with a stretch goal of directing a James Bond and Marvel movie.

We all face challenges, but looking back would you describe it as a relatively smooth road?
I have had an incredible experience pursuing my film and TV career and it is the best thing I have ever done. However, it is not an easy road. This business is all about who you know in the entertainment industry and not so much about your talent. The industry is also very biased with over 80% of film directing jobs going to white males. Although the TV arena is becoming more equal in terms of women getting a shot at directing, a lot of work needs to be done to create more opportunities for female directors. Trying to remain motivated is the most challenging thing. In the 12 years, I have been in Hollywood, I have produced 13 independent feature films, directed one and directed so many shorts and produced a heap of content. However, until you have directed your first TV show, it is incredibly challenging to break in. I am very positive because I also produce and write and find a lot of solace in creating my own projects. As a producer, it is a wonderful experience to help and support a director and writer realize and tell their stories.

Can you tell our readers more about what you do and what you think sets you apart from others?
As a director and writer, I love creating stories, especially around people and characters we don’t see too often on the screen. I am currently writing and developing a TV Mini series about the last six months of Marilyn Monroes life. Her story has never been told from a female perspective before and I want to explore her strength of character not her weakness and how Hollywood perceives her. Another TV series I am developing is about former slave Biddy Mason who won her freedom in the mid-1800’s and went on to become the wealthiest women in Los Angeles. One of the projects I am most proud of is the short film I produced and directed called The Vanished. It played at Cannes, got distribution through Sony and had interest from HBO Latino. As an actress myself, I love working with them to get a great performance when I am directing. I love to spend time with my actors to discuss the character and help them embody the character. I love to create a safe space for them to explore the material and give them room to feel comfortable on set.

How do you think about luck?
I have been lucky in my career. Working as a co-producer for a production company gave me an opportunity to direct my first feature through that company. It was an amazing experience and I loved rising to the daily challenges. This feature got a theatrical release in the US and also got me a DGA nomination as an emerging director. I had always wanted to shadow a TV director as I wanted to direct TV. I was attached to direct a horror feature film and one of the producers was really good friends with the director of the Amazon show Transparent, through his connection I was able to have a shadowing experience on the show, which was one of the major highlights of my time in Hollywood so far, it was also incredibly lucky to get the introduction through him.

Last year I also launched a Directors workshop for diverse and female filmmakers called The Directors Chair 50/50. So far the program has raised over $100,000.00 for the filmmakers, three of the films have played at ten film festivals and one of the filmmakers just got her film distributed through Comcast NBC. The program has been incredibly successful so far as most of these filmmakers had never directed anything before. The work they do through the workshop equips them to finance and direct their projects for next level success. 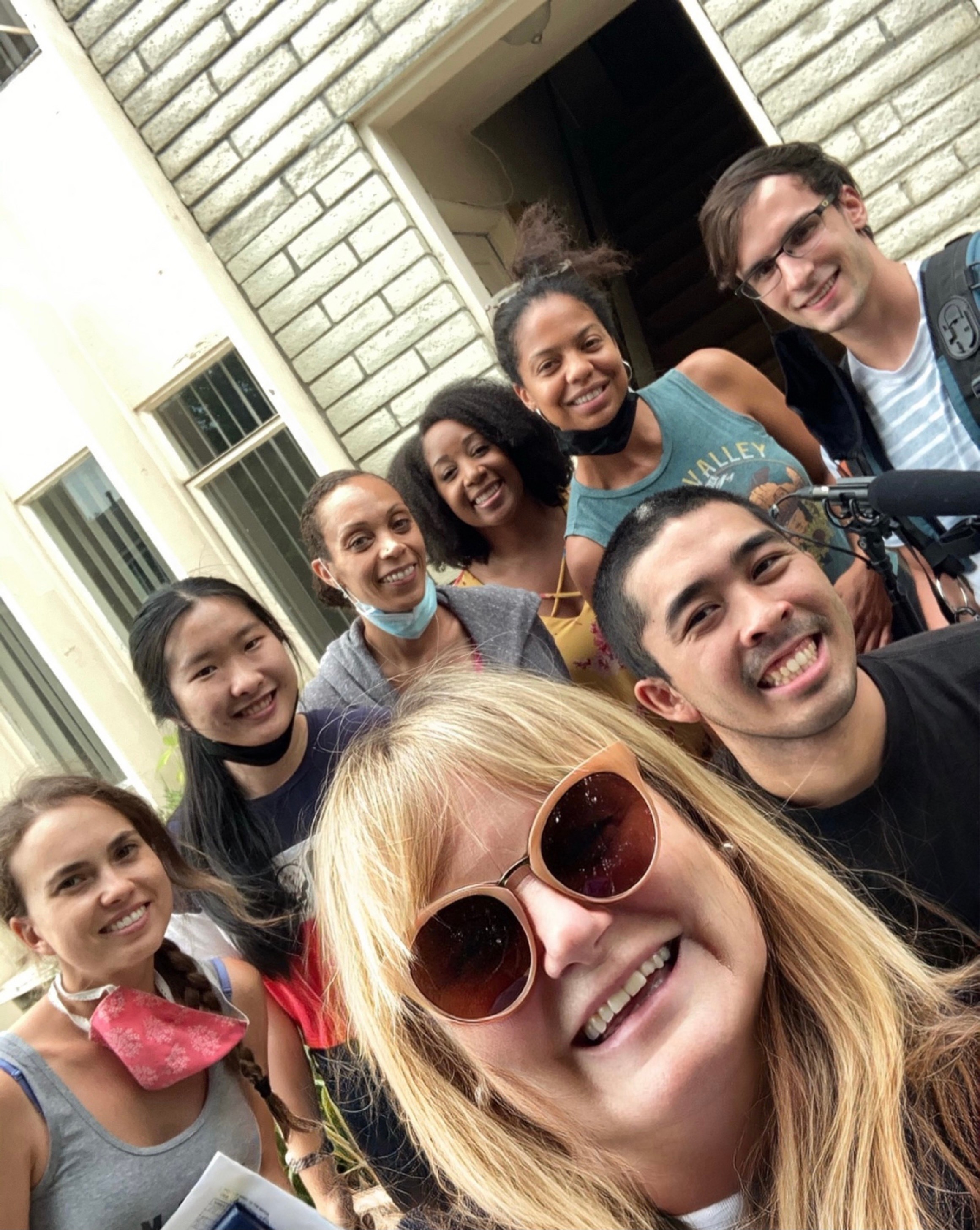 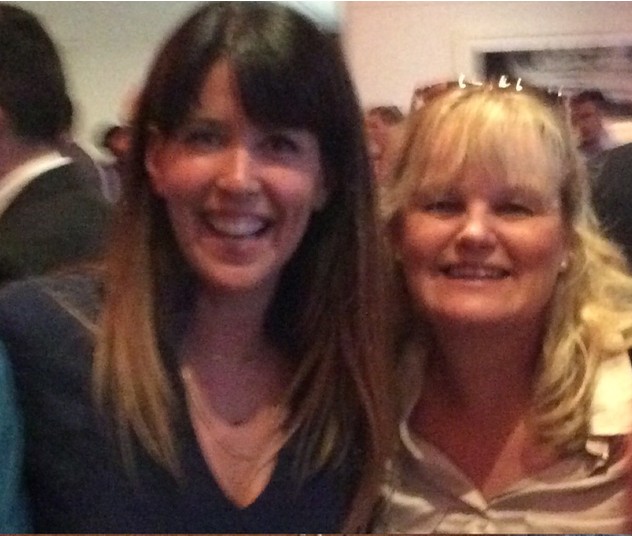 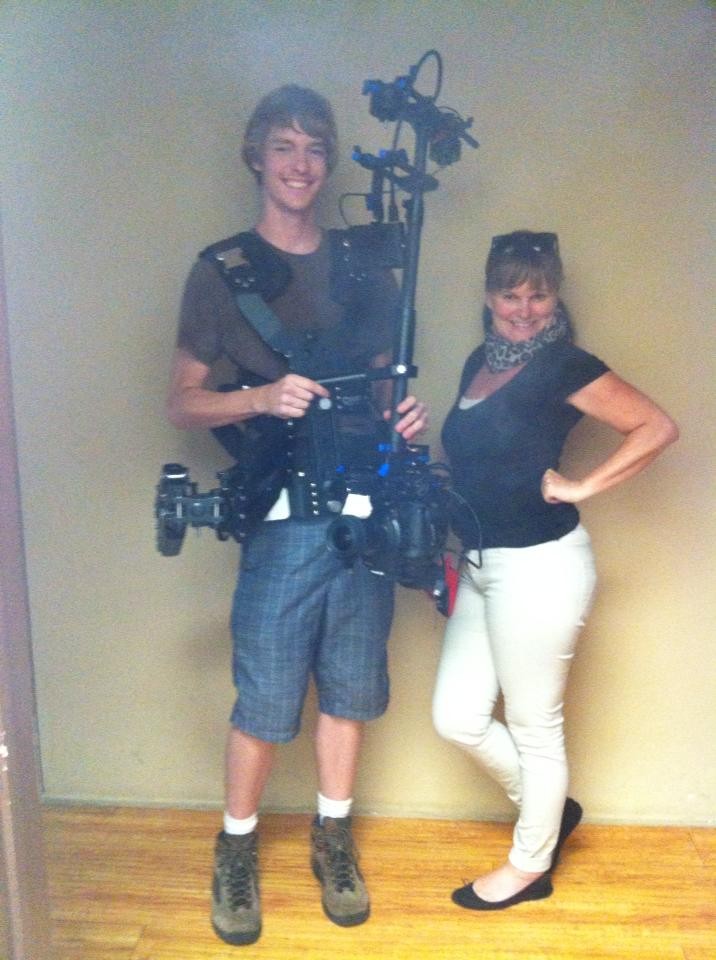 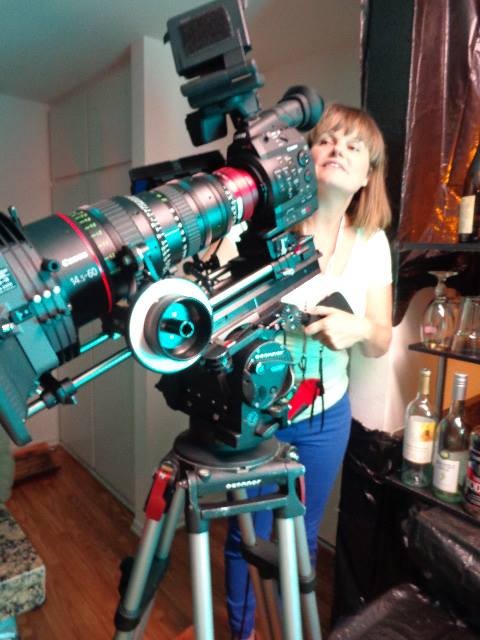 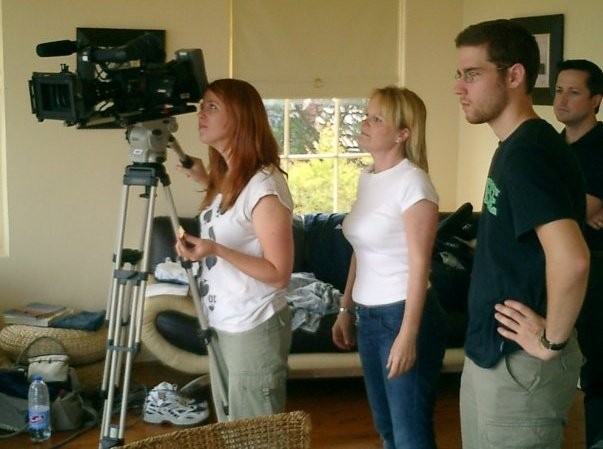 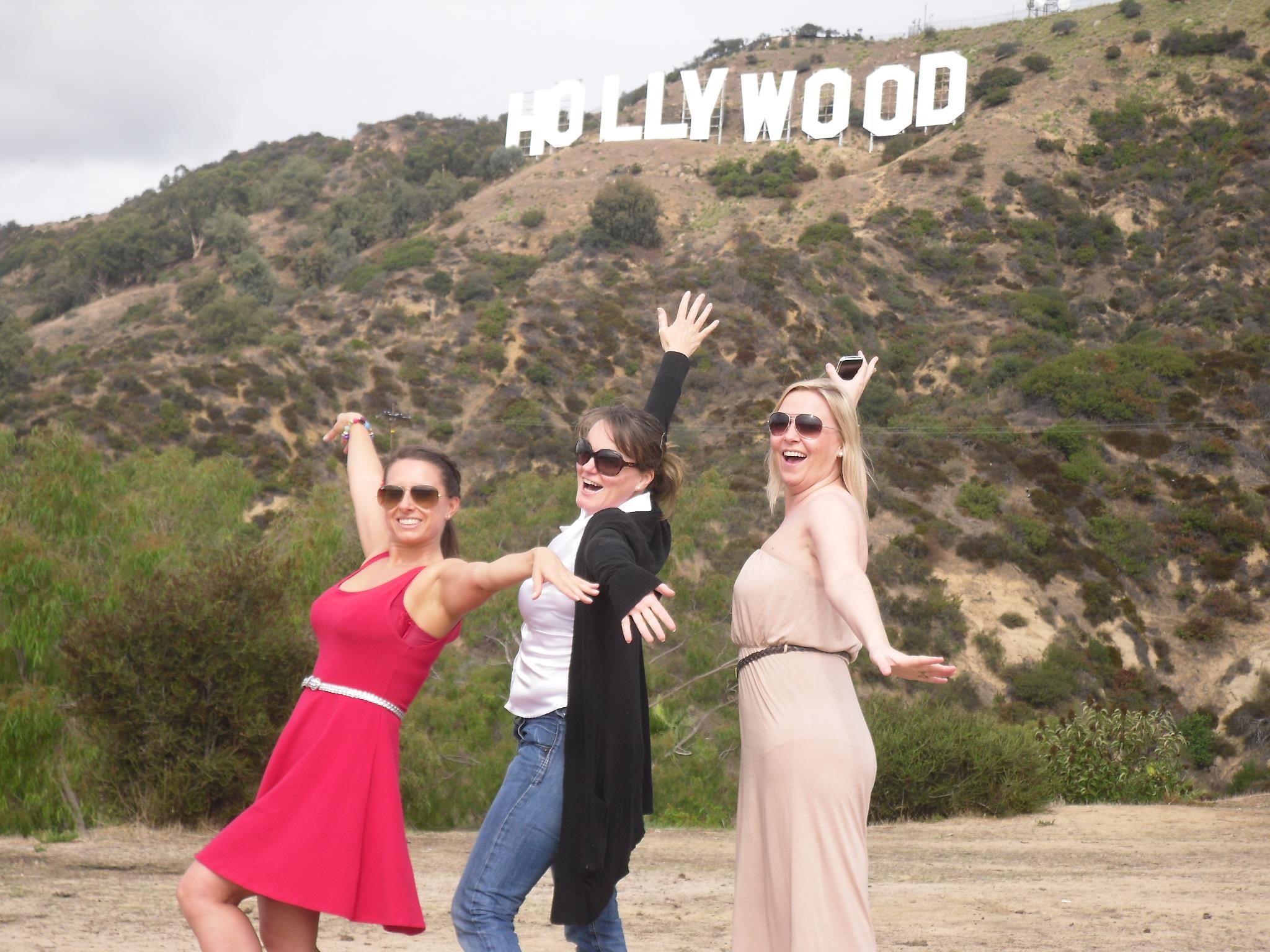 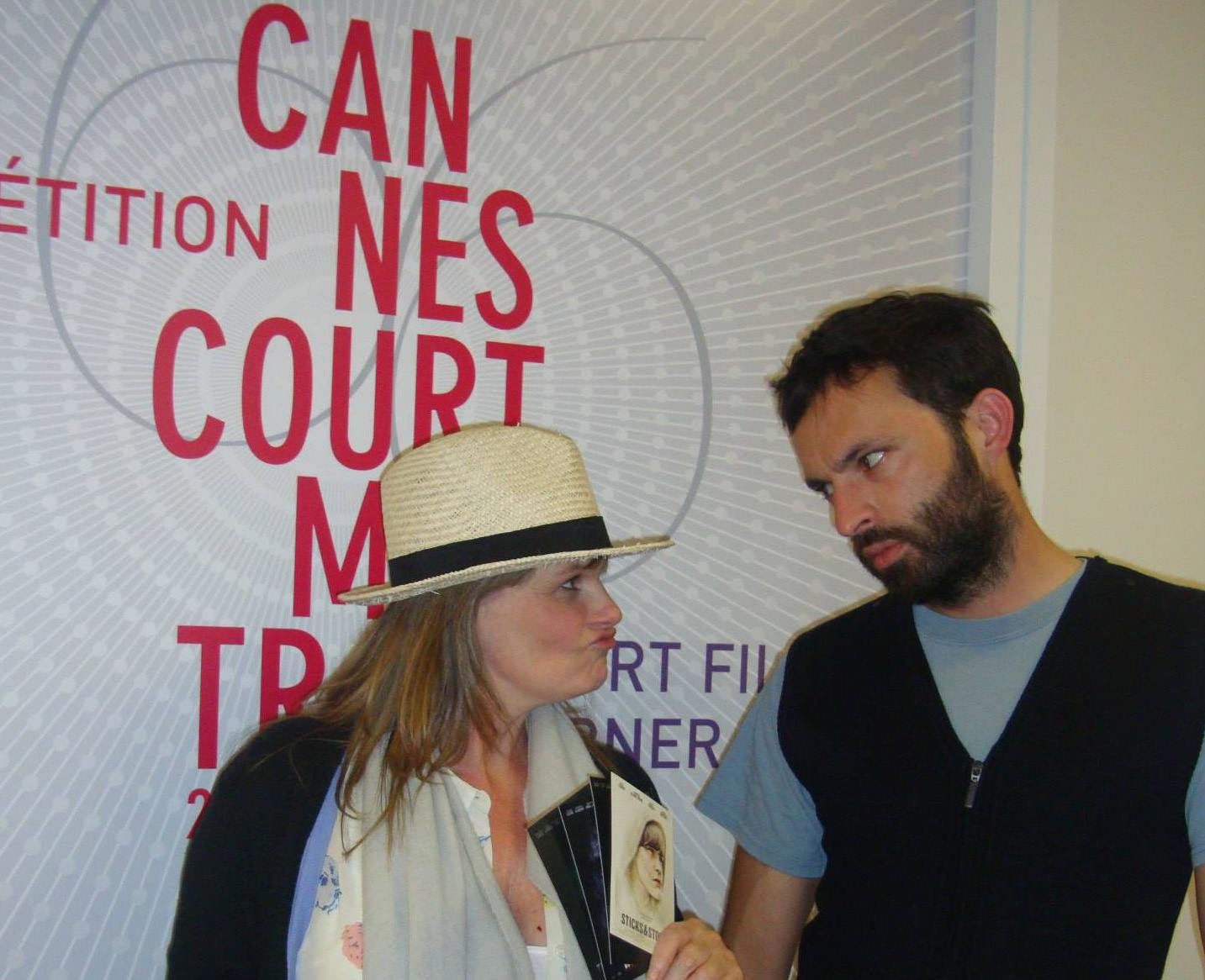