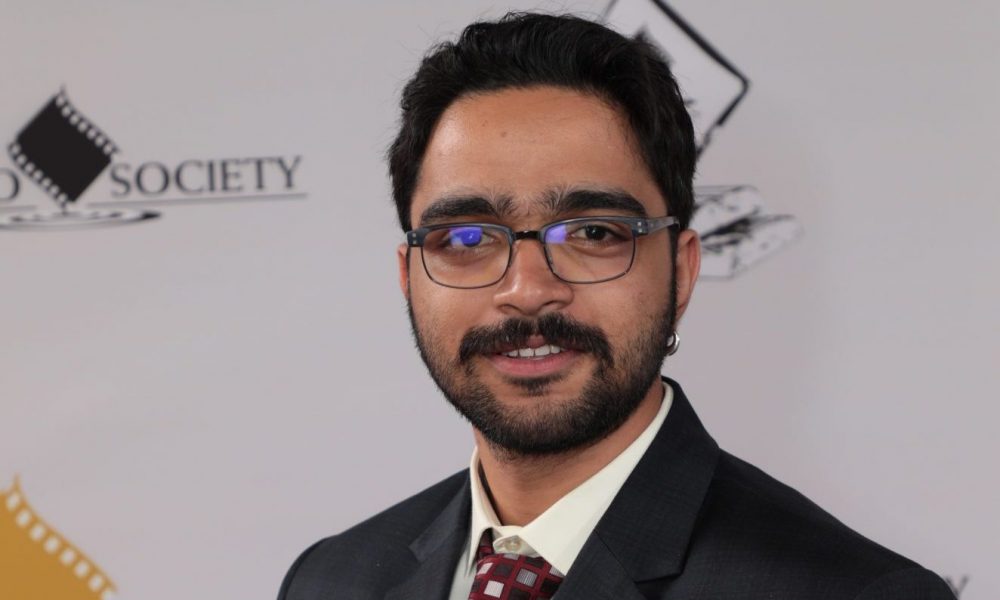 Today we’d like to introduce you to Karthik Mohan.

Hi Karthik Mohan, so excited to have you on the platform. So before we get into questions about your work-life, maybe you can bring our readers up to speed on your story and how you got to where you are today?
I’m from Chennai, a coastal city in Southern India and also one of India’s major cultural hubs. I grew up reading a lot of books and I particularly enjoyed the historical and mythological stories. Going to the theatre and watching films on the big screen has also been a big part of my life. When I had joined college, the DSLR revolution was happening and the digital age had set in. I joined a group of cinema enthusiasts who had just started making short films. Over the next couple of years, I made a few short films too and wanted to become a director at that point. Most of our films had good stories but one area that needed a lot of improvement was the sound. To do that, we had to first understand what good sound was, only then could we find a way to get there. That is how my sound journey started. I got so interested in the sound that I started recording my own sounds to create a library and started doing the sound design for short films. Director of Skywalker Sound, Randy Thom, conducted a workshop about storytelling using sound in films and after that, I realized that sound was what I wanted to do for the rest of my life. I got my MFA in Film Production with Sound Design emphasis from Chapman University and here I am living my dream in Hollywood.

Alright, so let’s dig a little deeper into the story – has it been an easy path overall and if not, what were the challenges you’ve had to overcome?
It has definitely been quite the roller coaster specially after the pandemic gripped the world. The only way to grow in the film industry is through networking. And for that one had to be attending film festivals and events along with meeting people for coffees and lunches. Although people were quick to adapt to new workflows and online networking, one of the main ways to learn in film sound is to shadow someone at the mix stage or during an editing session and observe their process not only craft-wise but also see how they interact with different people. This whole aspect had suddenly vanished. Social media helped us remain connected with other professionals but we just had to wait out that period of time. In a way, it also helped me develop a lot of patience. A lot of the films I was supposed to be working on got pushed or dropped. I was very sure that I didn’t want to become rusty during this period and kept practicing by revisiting some of the films I had done earlier. I made it a point to watch at least one film a day and spend time analyzing it. This paid off when things started to open up because there was so much demand and there was no room for any incompetence.

Thanks – so what else should our readers know about your work and what you’re currently focused on?
I specialize in post-production sound, specifically as a Sound Editor/Sound Designer. It is my job to ensure that the director’s vision is translated into a sound that enhances the story. More than anything else, I strive to make that process smooth and enjoyable for everyone involved. Only that will make someone come back to you a second time.

I have worked on a wide variety of content including narrative films, documentaries, web series, commercials, and featurettes among other digital content. I am a two-time Cinema Audio Society SRA nominee. I have also been nominated for the Motion Picture Sound Editors Verna Fields Award in 2020 for Las Escondidas. The Girl on the Mountain, which I was foley editor on got a theatrical release recently. I was a sound editor on Four Samosas, which is premiering at the Tribeca film festival this year. Some of the featurettes I have worked on are for Amazon Prime shows like The Wheel of Time and Hanna. I was also sound effects editor on a web series for Veteran TV titled A Grunt’s Life Season 2. Most of my work has been on content produced in Hollywood but I also work on Indian films. I was sound editor/ foley editor on a big-budget Tamil film Mahaan which is currently streaming on Amazon Prime. I have also worked as a sound editor on Iravin Nizhal which was recently showcased at the 75th Cannes Film Festival. It is the first non-linear single-shot feature film in the world and the film has entered the Asia Book of Records and India Book of records. I have been fortunate to work with big names in sound like 3-time Primetime Emmy Winning Mixer Stephen Tibbo CAS, Kunal Rajan MPSE and Eric Marks MPSE.

I came here from India just a few years ago. To be working on such high-quality projects in such a short span of time is very motivating. Every project, however small or big, teaches us something new, as long as we are open to it. This only increases my hunger to keep working and learning more.

Networking and finding a mentor can have such a positive impact on one’s life and career. Any advice?
There is only one thing I follow when I am networking. I believe in being as genuine as possible. This might sound simple but that is what works for me. I never try to impress anyone, however, accomplished they might be. Apart from that, I don’t approach people in the first meeting asking for work. What genuinely interests me is interacting and learning from different people without any expectations. If you figured out that someone was talking to you just to get something from you, would you engage with them? I don’t think so. The same thing applies to us also. As for a mentor, it takes a lot of time to build that trust both ways. If someone is ready to guide us, I believe we should just soak in whatever they offer and keep improving. If we are honest and dedicated, over a period of time it will lead to good things. 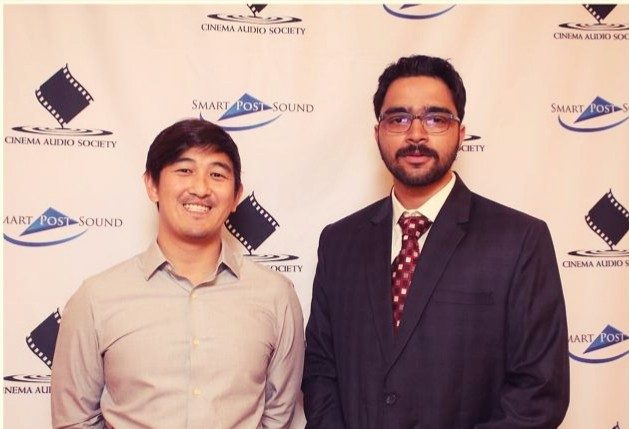 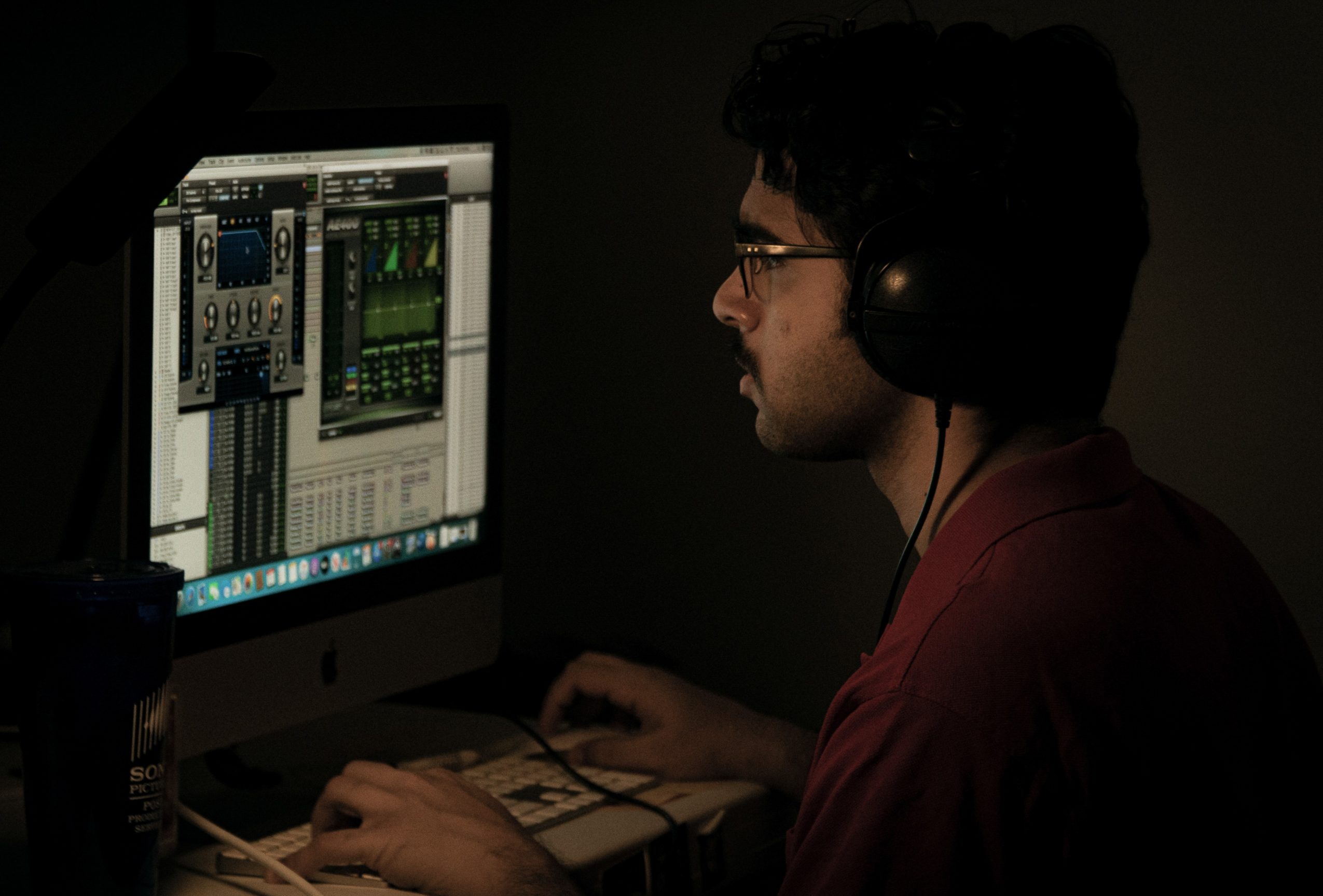 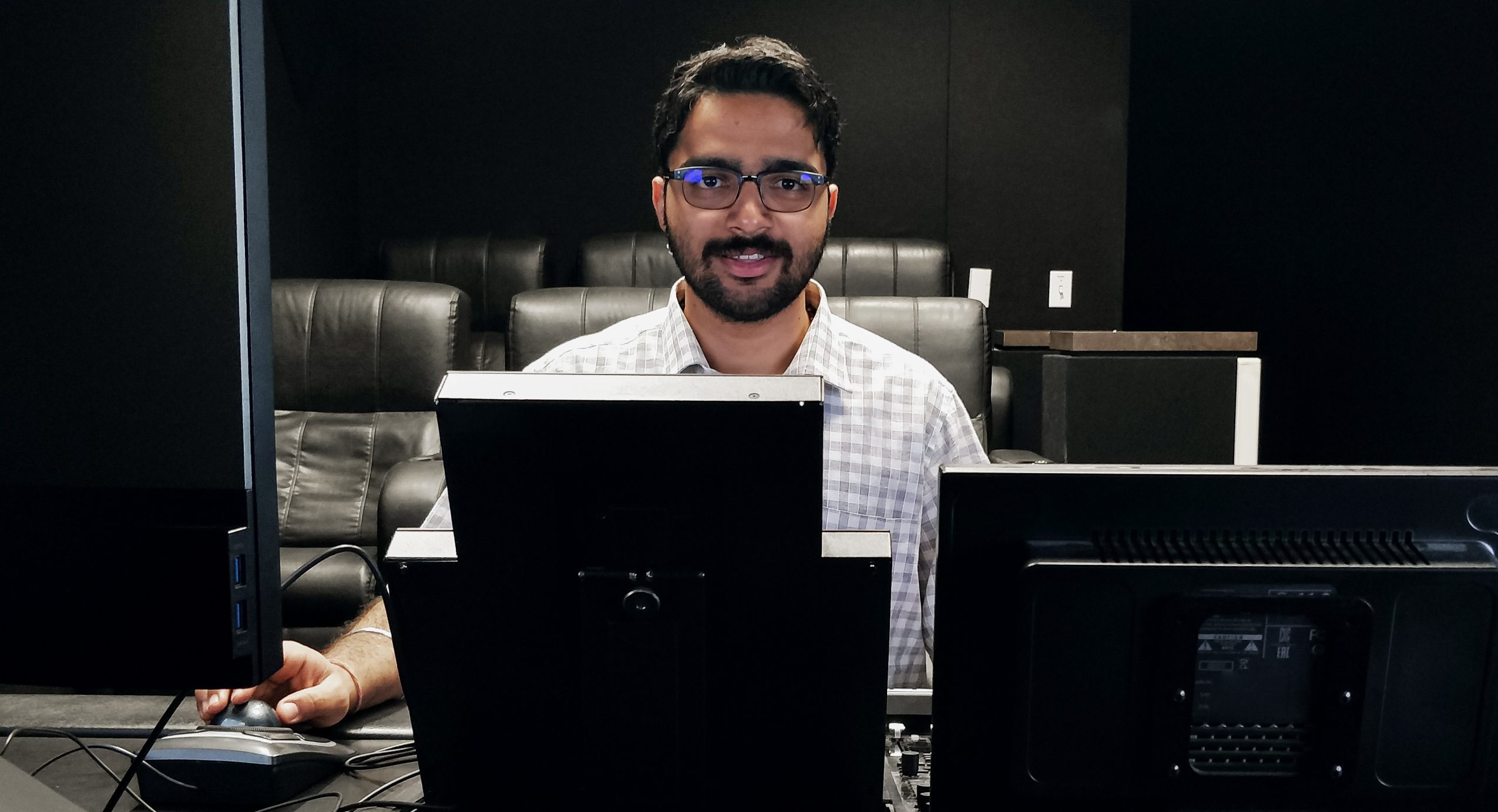 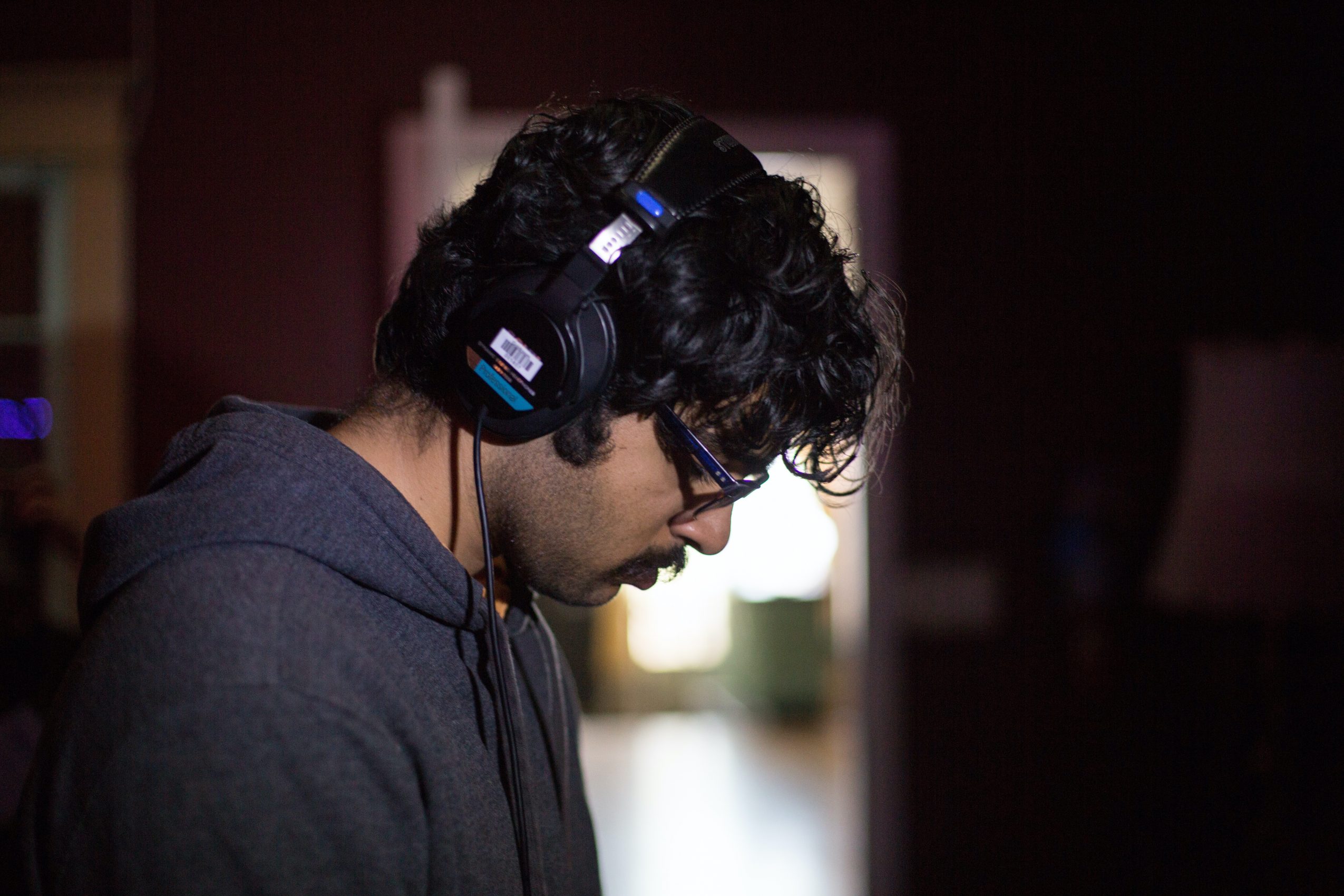