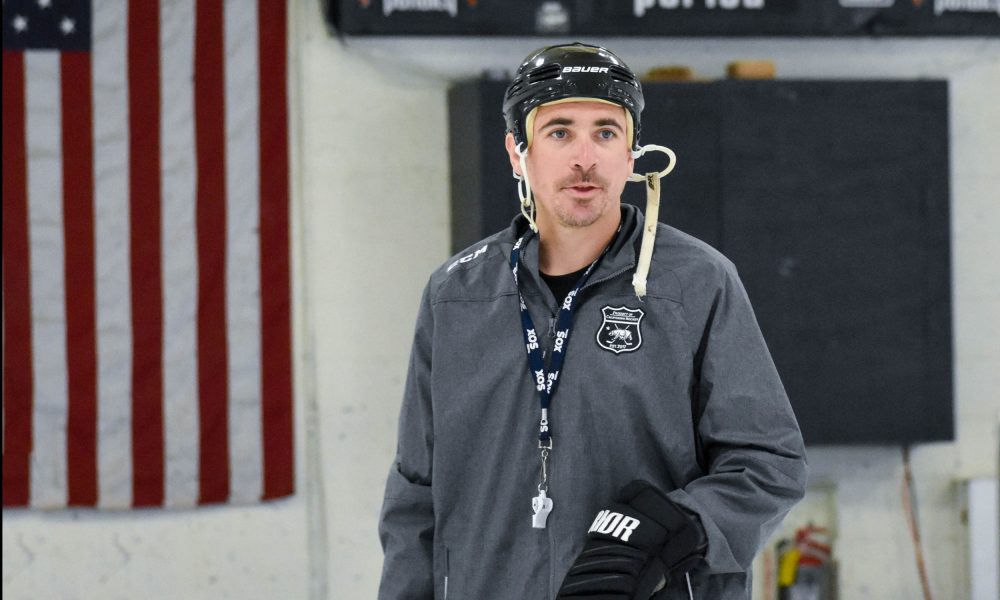 Today we’d like to introduce you to Justin Blaszak.

Hi Justin, so excited to have you with us today. What can you tell us about your story?
I was born in Los Angeles, CA. I grew up going to school in Woodland Hills and was introduced to hockey around 1994 during the “Gretzky Era”. The sport of hockey has given me so much, from the friendships I have made, the opportunity to travel, and even my first job was at the rink. I grew up playing both roller and minor hockey in Northern Los Angeles for local clubs such as the California Golden Bears, Valencia Express, Sylmar Tigers and the West Valley Wolves. Between 2006-2009 I played Junior hockey in North Carolina, Chicago and Wisconsin, before moving back to Los Angeles to study locally at College of the Canyons between 2009-2012 and play for the club ice hockey team. During my years back in LA, I had the opportunity to be the Head Coach of the in-house program at the LA Kings Valley Ice Center and the roller hockey program in the Pacific Palisades which is where my passion grew for coaching and giving back to the local hockey community.

In the spring of 2013, I was invited to a Kings game by the father of a player who played in the In-House league. After the game was over, he asked if I had any plans in which I responded “no”. We proceeded to head down to the visiting team’s locker room at Staples Center and he introduced me to four of his clients. This is the moment where everything changed for me! The father’s name is Allan Walsh of Octagon Hockey, a premier powerhouse in terms of player agencies. I had asked him if there was any way he would be able to help me begin my professional hockey career, and he simply asked… “where do you want to go?”.

The very next season I found myself at a two weeks training camp in Skelleftea, Sweden playing for SK Lejon. There, I had the opportunity to pursue my passion for playing hockey, experience a new culture, and working within the local youth hockey community. My work with the youth hockey community included: running over 15 camps, coaching twice a week with the Beginner Immigrant Learn to Skate Program which helped relocated young athletes adapts to the athletic culture of Sweden and visiting local schools to play ball hockey during P.E. hours. After my season in Sweden, I spent the next four years playing minor professional hockey around North America and my off-seasons training and running private and semi-private lessons with players here in Southern California. In 2018, I had known my time of playing hockey competitively was coming to an end, so I began reaching out to Hockey Directors in Southern California. Just three days after playing my last minor professional hockey game, I was on a flight to Beijing, China to coach in the Olympic City Cup Beijing World Minor Hockey Invite Tournament representing the United States with the California Golden Bears youth hockey organization. Which leads us to today…

I’m sure you wouldn’t say it’s been obstacle free, but so far would you say the journey have been a fairly smooth road?
Playing the sport of hockey for such a long time, I have definitely experienced many challenges. A few examples include: finding a job in a new city while playing Junior hockey, or the feeling you get the first time you get traded, or navigating your way around town living in a foreign country, and more recently, the ability stay solution-focused during a global pandemic. For me, adversity is just a part of life. A quote that I reference often is “it’s not what happens to you, it’s how you choose to react to it”.

Alright, so let’s switch gears a bit and talk business. What should we know about your work?
I began working with the California Golden Bears youth hockey organization, based out of Burbank, CA, after retiring from minor professional hockey in 2018. In 2020, I was named Director of Player Development where I am responsible for the programming of weekly development sessions for over 150 players within our organization ranging from the ages of 8u through 14u. Each day I get the opportunity to work and collaborate with our amazing development staff which includes the organization’s skating and goalie coach. I also the Head Coach the 14u AA team and assist the 10u A team. What separates our organization from most is not only the family-friendly feel at Pickwick, but over the last five years, the club, led by Peter Torsson, Todd and Michelle Thomasy, and Paul Kaplan have done an amazing job helping student-athletes pursue both their athletic and academic careers. Over the last five years, our organization has a 65% offer rate for players to attend either prep schools or hockey academies across the U.S. and Canada.

I am the founder and operator of Product of California Hockey, or “PCH Apparel”, which was created in 2017. PCH Apparel is a California hockey-focused apparel company that aims to bring awareness to the California hockey community about local team and individual success as well as shining a light on small businesses and coaches who are making a positive impact on our next generation of hockey players. Annually during the summer months, we host #CAMP for players who come back to Los Angeles for the off-season. Taking a holistic view to player development, we have included not only local and professional coaches for on-ice training but also off-ice performance coaches, nutritionists, and yoga instructors. The purpose of #CAMP is to create a highly competitive environment for each individual athlete to prepare for their upcoming hockey season.

In August of 2021, I was named Director of Scouting for the Danbury Junior Hat Tricks of the North American Hockey League (NAHL). The NAHL is the only USA Hockey Tier II sanctioned Junior league that has 29 teams across 17 states in North America. During the 2020-21 season, the NAHL had 380+ NCAA commitments with 290 of those being NCAA Division I. My role as Director of Scouting includes communication with our Head Coach and General Manager and scouting staff to identify future prospects for the organization. My aim is not only to help with organizational and team success but also be a resource for players seeking the next opportunity in their hockey career.

I am a believer in being a lifelong learner. Our game is ever-evolving, and if you look at today’s game compared to 5-7 years ago, the speed is much faster and execution is more precise. Over the last three years, I have had the opportunity to attend in two USA Hockey Level 5 Coaching Symposium’s, participate in the NHL Coaches Association Global Clinics and Mentorship Program, and learn directly from a few of the global leaders in hockey player development including: Adam Oates, Daryl Belfry, Robby Glantz, and Ted Suihkonen. For me, it is important to stay up to date with the advancements happening in sports science, technology, and training techniques to truly provide the best environment I can for the players that I have the opportunity to work with each and every day.

What sort of changes are you expecting over the next 5-10 years?
I believe hockey is becoming more accessible on the global scale with a ton of support by the NHL. In 2018, the NHL and LA Kings partnered to launch the Beijing Jr. Kings youth hockey program, becoming the first development initiative for any NHL team in China. In 2021, the Florida Panthers hosted the Amerigol LATAM Cup, a Latin American/Caribbean tournament that included more than 500 players on 29 teams representing Argentina, Brazil, Chile, Columbia, Jamaica, Lebanon, Mexico, Puerto Rico and Venezuela.

Here in the U.S., like the AHL has expanded west in recent years, I think it is time for the NCAA Division I Hockey to do the same. In 2015, Arizona State University went from competing at the ACHA Club level to NCAA Division 1 and has had a ton of success ever since. In December of 2019, ASU played two games against Harvard at Great Park Ice & FivePoint Arena in Irvine, CA and sold over 2,500 seats both games… California and the PAC 8 are ready for NCAA Division 1 College Hockey.

Locally, here in Southern California, I’d like to see more kids get introduced to the sport of hockey at earlier ages. I believe we can keep the initial start up cost down by investing time and effort into ball hockey at local roller rinks and parks, giving us the opportunity to remain competitive with other local youth sports like baseball, soccer, and basketball. This will provide more kids, more opportunity to fall in love with the game. 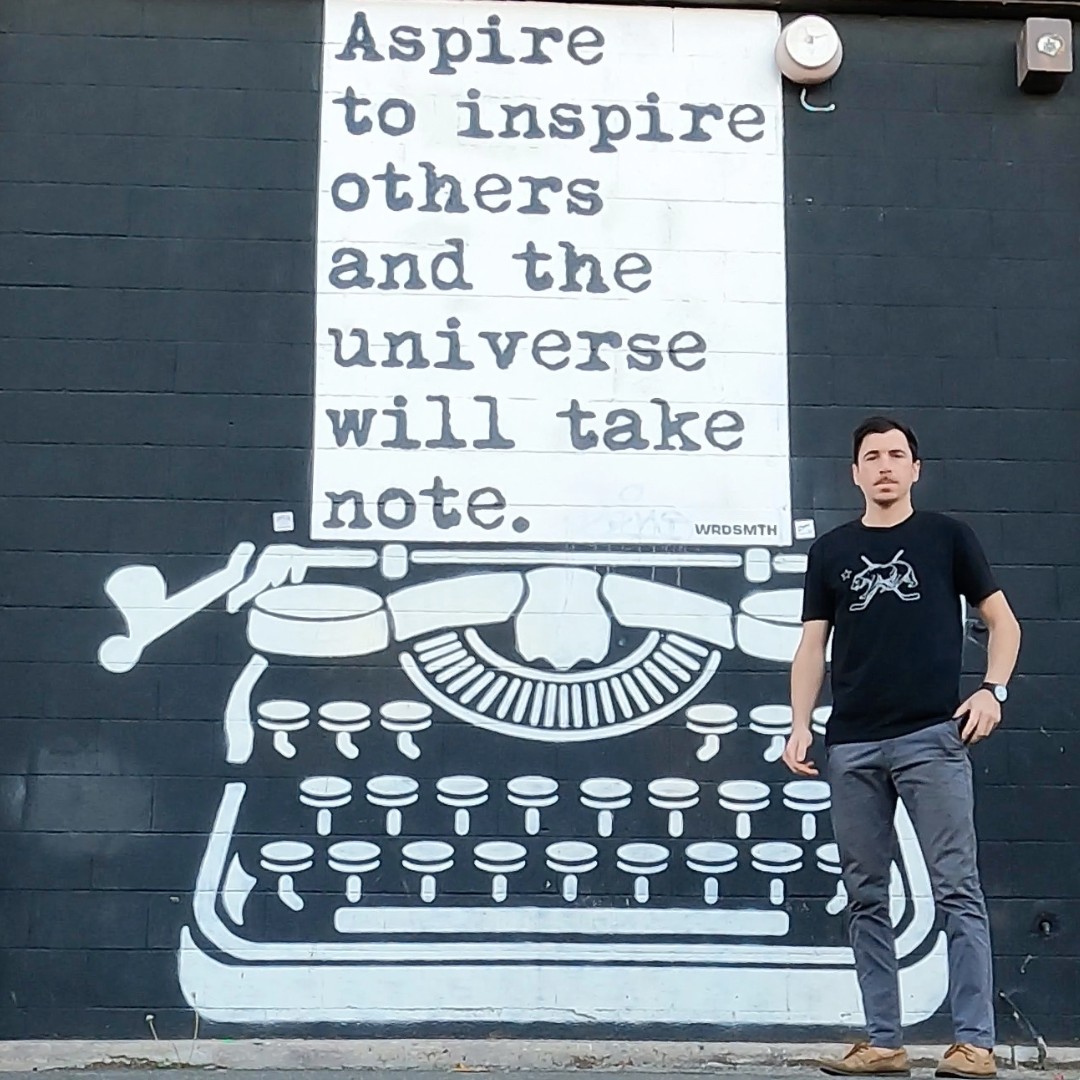 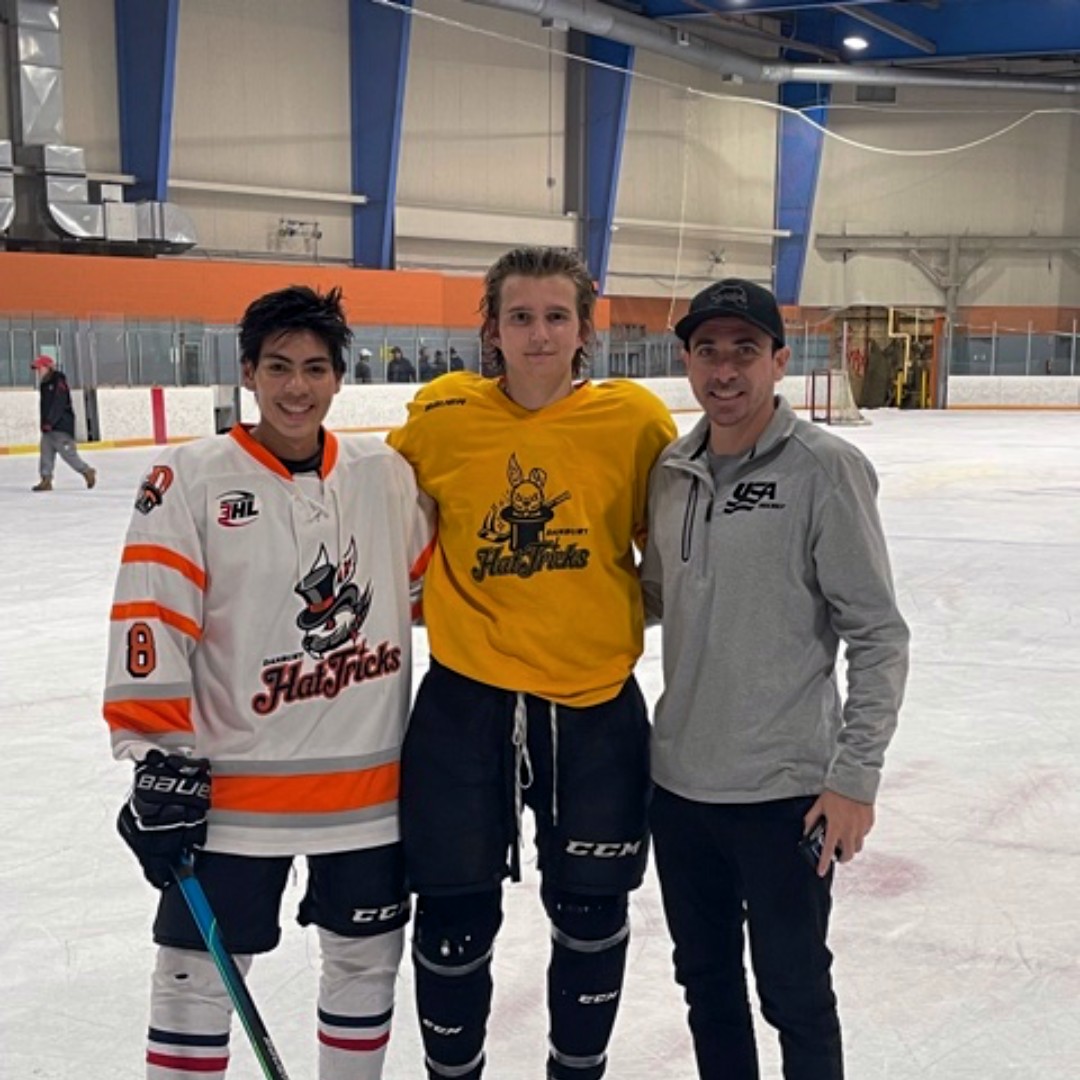