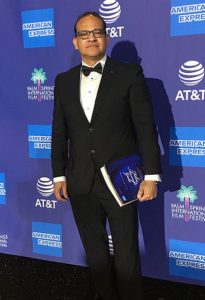 Today we’d like to introduce you to Julio Lopez Velasquez.

Hi Julio, please kick things off for us with an introduction to yourself and your story.
I am originally from Guatemala. I came over here basically with nothing but a dream. Back in Guatemala since when I was seven, I used to always get in trouble with my Mom because she would catch me watching black and white movies late at night. I always love everything that was artistic. My childhood was really rough and abusive not only because my father left us when I was five months old. But also because my Mom was so young and inexperienced that her resources of discipline came from how she was race and that included a lot of beatings. I arrived to the United States when I was fourteen and came directly to join the workforce as a dishwasher, my father decided to come back to Guatemala when I was thirteen and convince us that we will attend school but that never happened thats when my journey started.

From dishwasher to staying after hours cleaning nasty bathrooms to prep cook to sauté cook to grill cook, sous chef and finally the chef. I have done every and any job that you can imagine but acting, dancing, theater and film always were there. I took acting classes, ballet classes did theater without really speaking English but I manage to wing it but all that ended when I became a father and stepfather at nineteen. But I can say that I did learn English not at school but singing to Lionel Richie songs like hello etc. It got really rough after that with all the baggage that I was carrying! The next seventeen years were a rollercoaster from almost dying four times to losing myself in alcohol; and many other things but always dream of acting, films, and many other goals. Even though I was always helping people, I was not helping myself. Finally in 2006 after going through so much, I was able to find myself again! I sat at the edge of my bed and asked myself what did I wanted to do and be when I was a kid? Of course, acting, make films, have my own products and help people not to go what I went through. The rest involves a lot of long nights, long hours and long periods of not taking breaks but here I am known with four companies, many films and plays produced, acting credits, Hot sauce company, real estate business and more also mentoring, helping others and helping myself be a better version of myself. God is so good.

Would you say it’s been a smooth road, and if not what are some of the biggest challenges you’ve faced along the way?
It was super rough but worth it. I would not be the person that I am right now. There were many! From not really having a childhood to being in a country where after a few months, you were left alone with three other teenagers to leave on your own, a few near death experiences, alcohol abuse, a lot of overcoming discrimination and so much more. But always moving forward not playing the victim, those were only tests,

Thanks for sharing that. So, maybe next you can tell us a bit more about your work?
CEO and Founder of Tomorrowland Production Company Inc Tomorrowland Production Company is dedicated to telling gripping, emotional stories that appeal to diverse cultural audiences and artists alike. Dedicated to partnering with serious artists, investors and producers to produce quality noteworthy films. Seeing myself on the big screen at a premiere at The Chinese Theater in Hollywood CEO and Founder of Formosa Enterprises Inc DBA Formosa Hot Sauce Formosa isn’t your typical hot sauce. We use a slow-cooking process—with only the freshest ingredients and traditional techniques—so that each bottle is handcrafted to perfection. My Mom screaming across the store pointing at the bottles of Formosa asking me to take a picture CEO and Founder of Global Group Realtors and Global Group Lenders Inc. We do commercial, residential real estate and mortgage loans Helping people save their houses on the 2008 crash and seeing their smiles.

We love surprises, fun facts and unexpected stories. Is there something you can share that might surprise us?
That I once sold rocks door to door back in Guatemala when I was a kid. 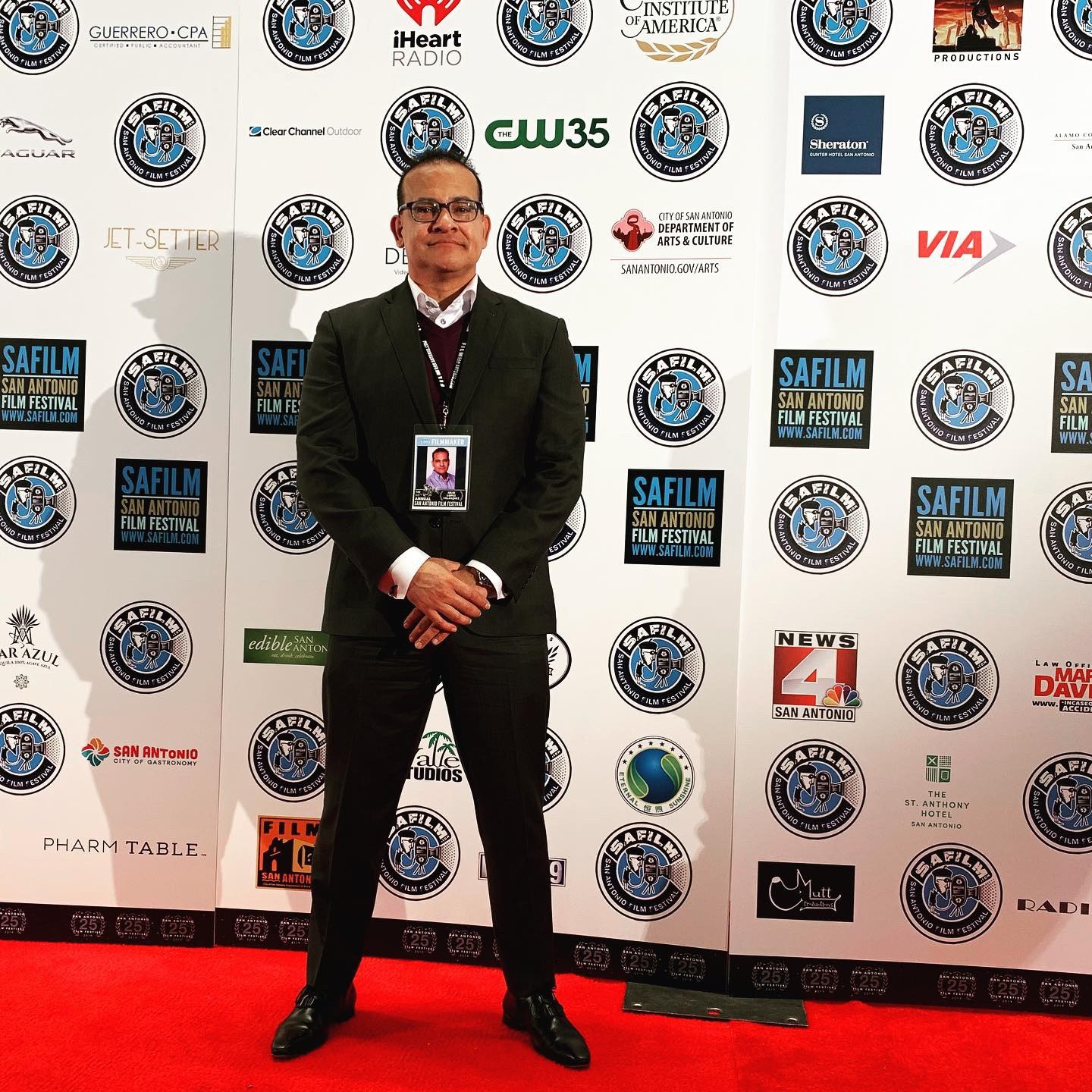 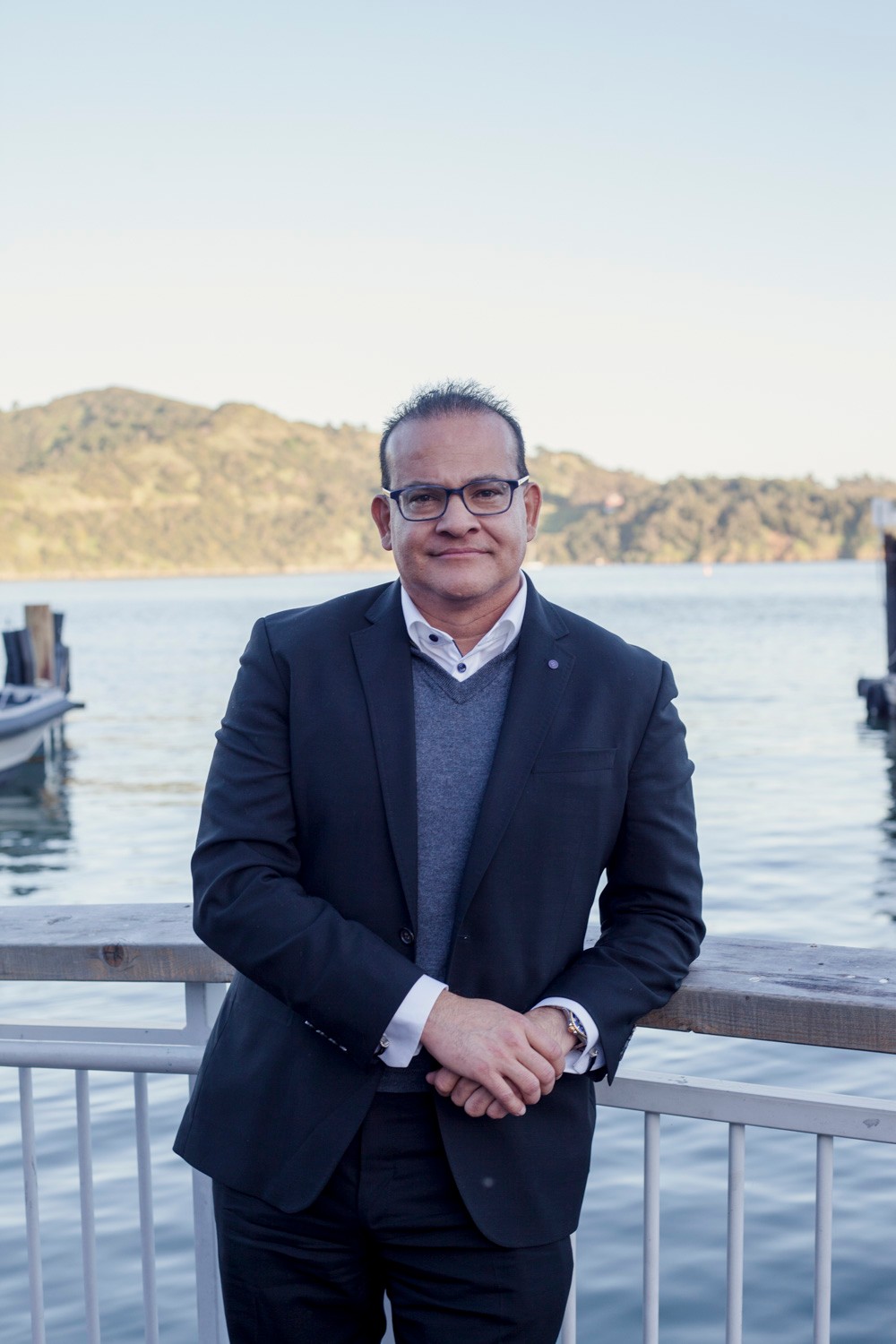 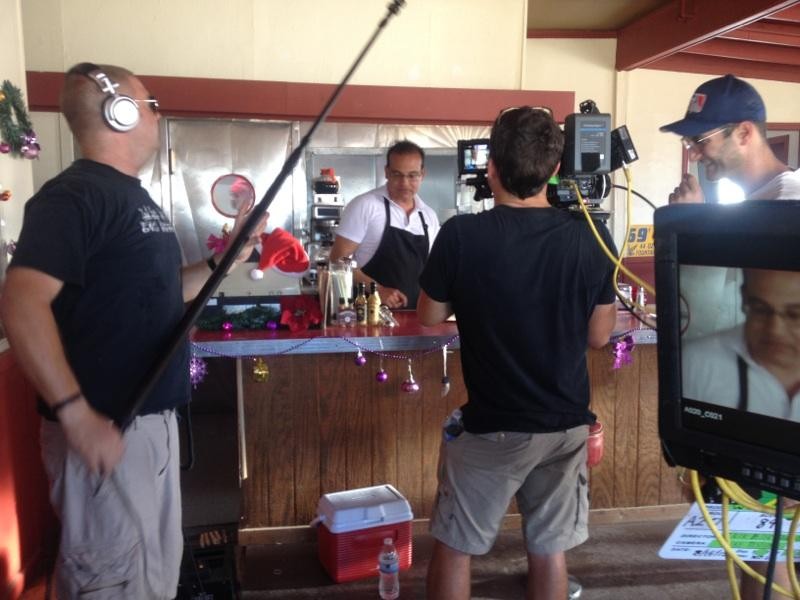 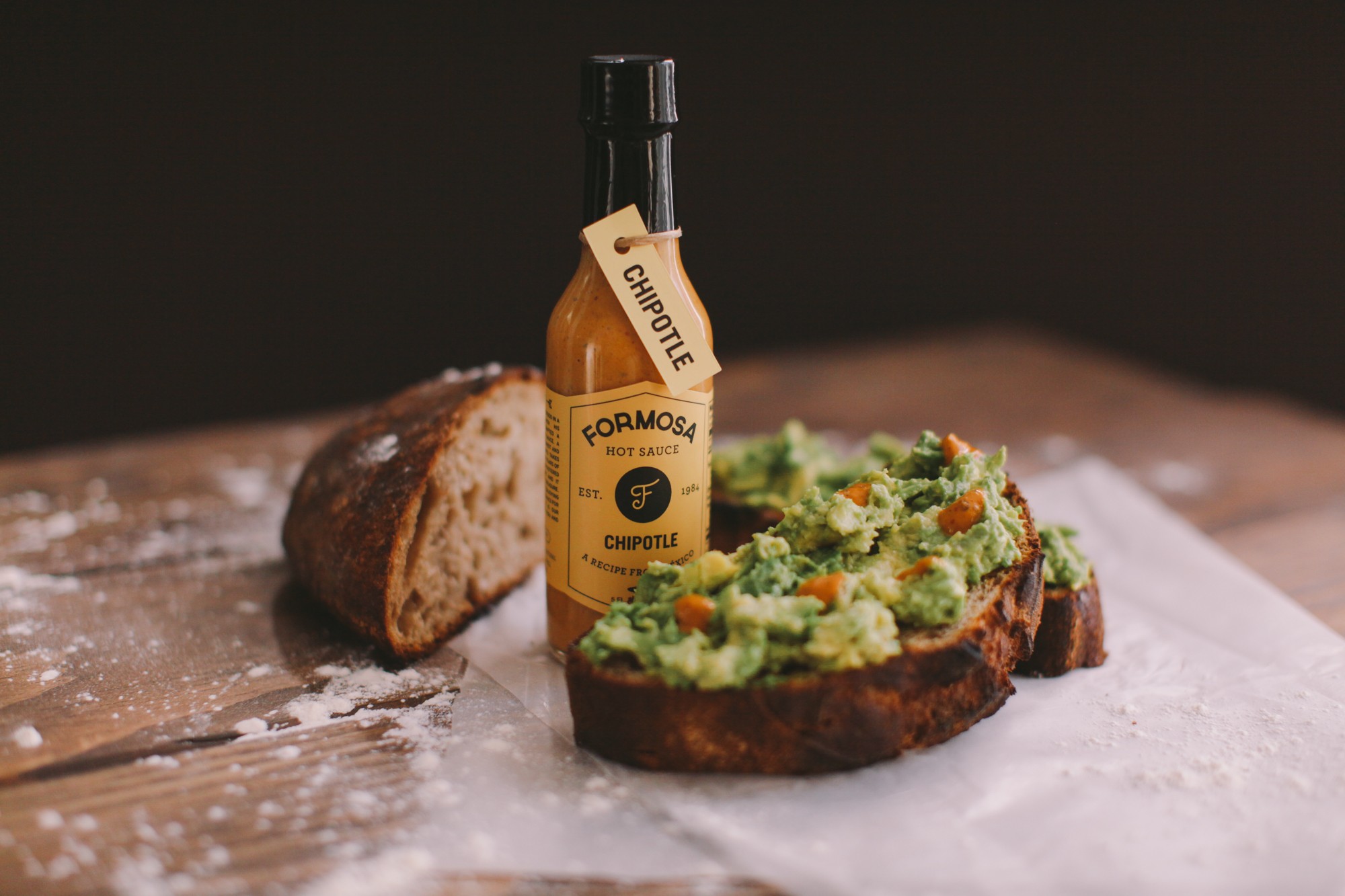 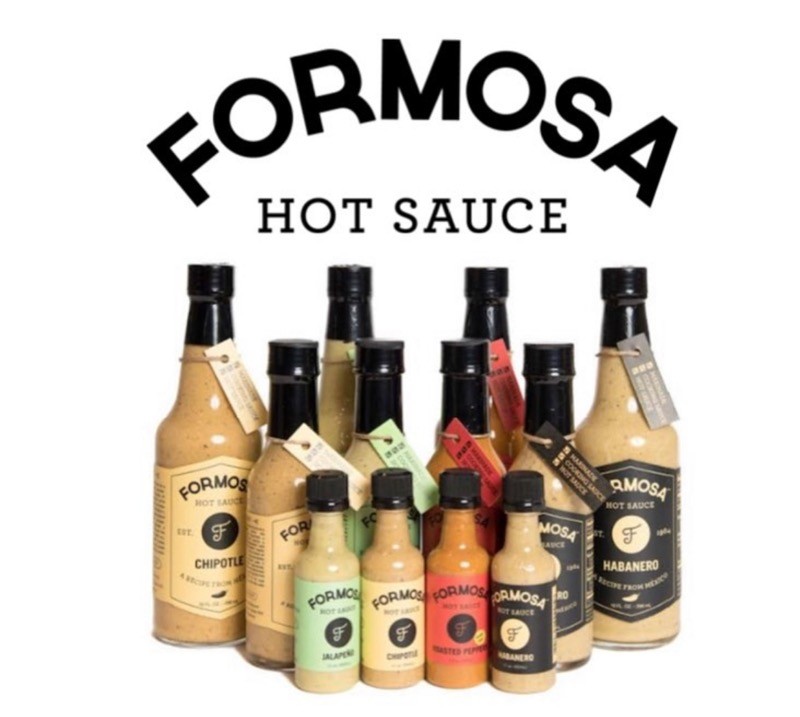 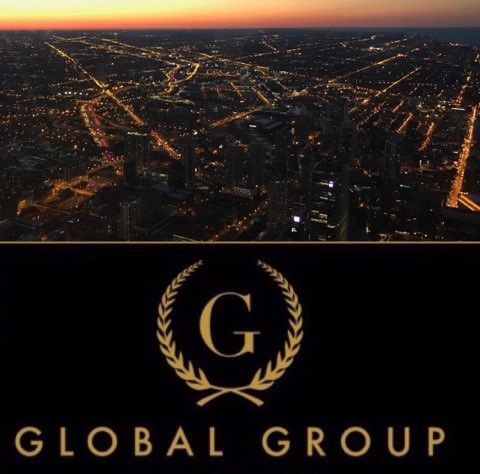 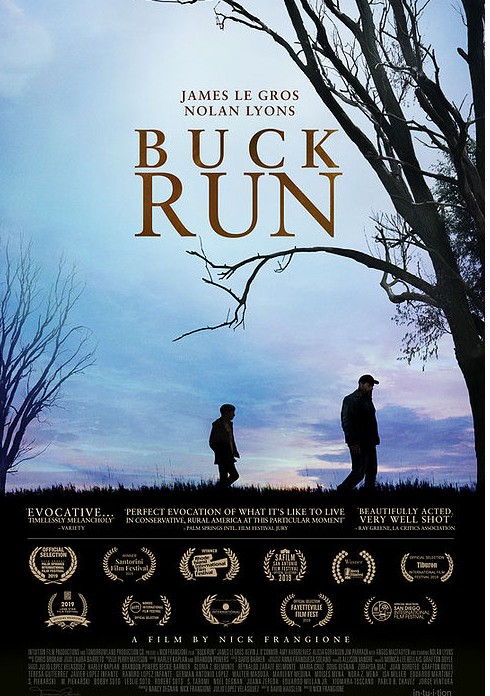 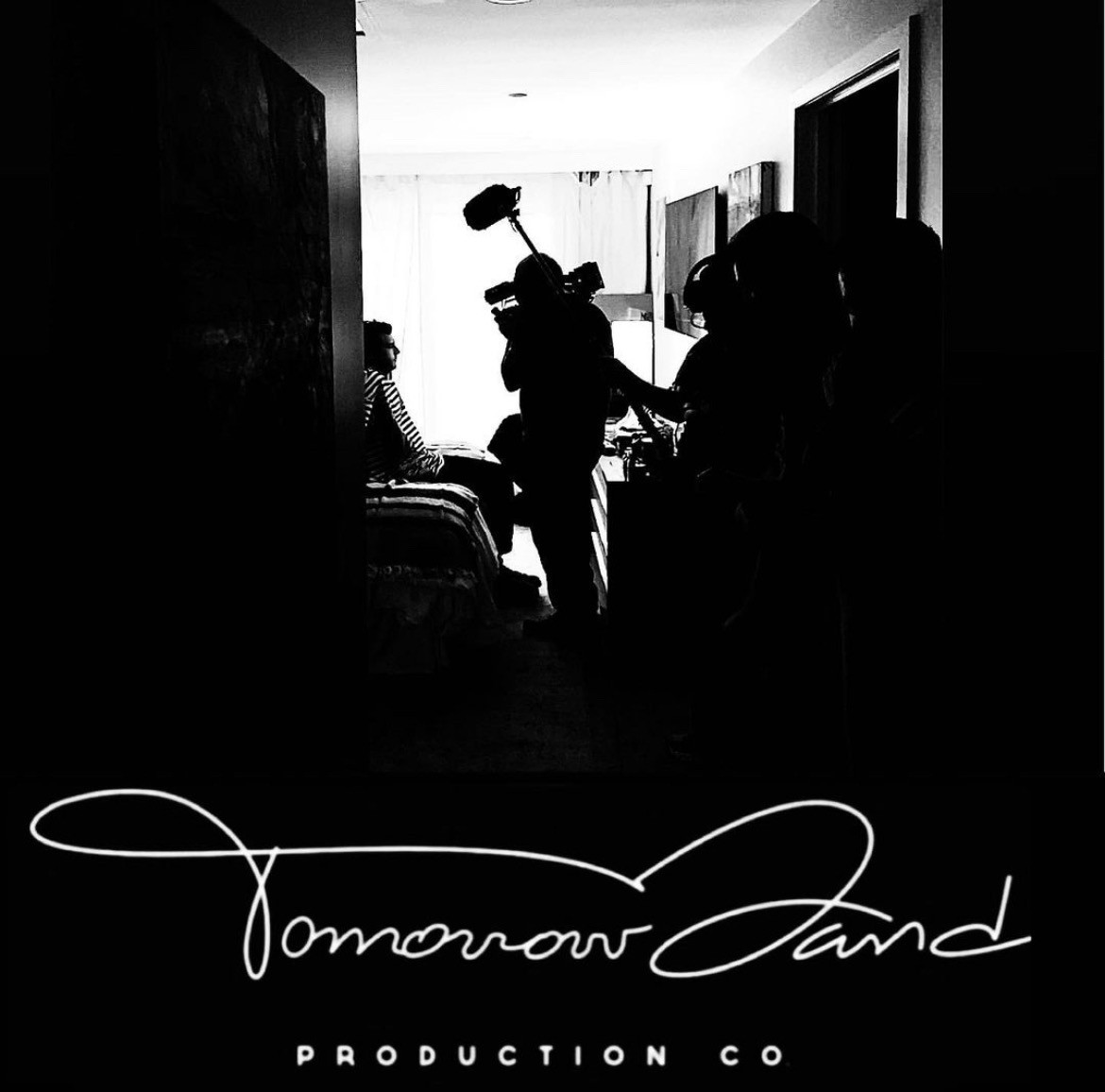 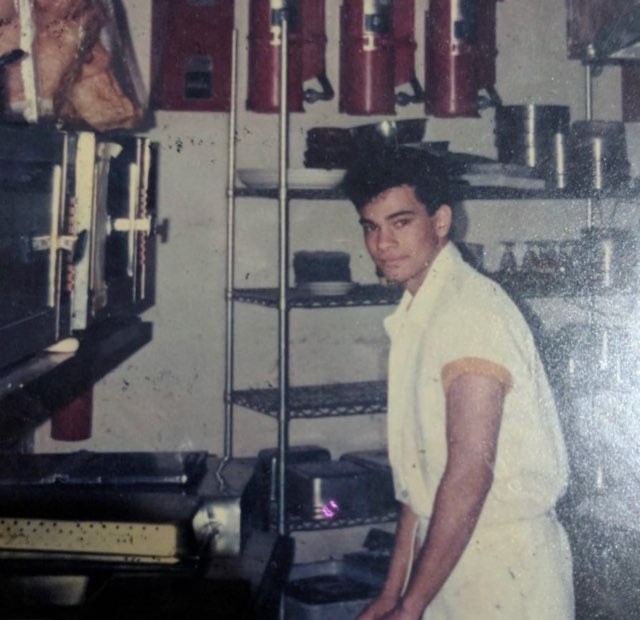