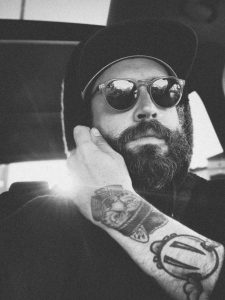 Today we’d like to introduce you to Julien Hassid.

Hi Julien, thanks for joining us today. We’d love for you to start by introducing yourself.
I’m a film director for ten years now. I first started making movies with my dad’s camera when I was really young.

I always liked everything you can tell thanks and through the lens of a camera and the magic or reality you can create with it.

For years I tried to make my way in this really tough and unfair industry. After I worked for several years in different production companies in Belgium and won different awards in France, Canada, Uk and US but especially in Los Angeles. I decided to come and try new experiences here in the US.

As people know LA is expensive and if you want to live here you must earn some money. So I started making music videos and meet people more and more. Now I’m working as a creative designer as well for different agencies. It’s not the dreamy job but it pays the bills.

On the side, I’m working on my next Short Movie: « DWAYNE ».

We all face challenges, but looking back would you describe it as a relatively smooth road?
No, it wasn’t smooth and it’ll never be. That’s the good and the bad thing with this job.

There are struggles for sure.

The recognition as a director, the flaky people you can meet along the road and promising you things that will never happen. Ups and downs you are feeling almost everyday because there is no other job as subjective as the entertainment. Not sure to be able to make enough money for the next month and so on…

Thanks for sharing that. So, maybe next you can tell us a bit more about your work?
I mostly do music videos and shot movies.

But I also work as a Creative Designer/Director for the Creative agency David&Goliath in El Segundo. It’s not always the perfect or most creative project but it’s still a gig and you get paid way better.

On the other hand, I’m working on my new short movie called: DWAYNE which is in pre-production.

It’s a funny/weird story between a looser and his best friend Dwayne a three years old Golden Retriever. I don’t want to say too much about the story right now but it’s gonna be a real genuine, a bit rude but heartwarming short movie.

I love this project because first the main character is a dog which I had the inspiration from my own golden called Dwayne. And second in this story he is not a talking smart/nice dog as you can see in a lot of movies like Dog’s purpose, the Homebound or the Call of the wild and so on. Here it’s different, he is more like a goofy not so smart but with a conscious and of course ready to do anything to help his best friend. I hope we can start the production around March 2022.

We’d love to hear about any fond memories you have from when you were growing up?
There are plenty but if I want to tell you a memory/story, I remember often because it made me think of my job it’s probably when I was eight and stole my dad’s camera to film myself jumping on a bed. I wanted to see how it looks on TV using the slowmo and watching it on reverse, you know I was testing stuff.

The problem was that I broke the bed base and I lied about it. It was another story when my parents figured that it was still me who broke it when they saw ME on tape jumping like a dummy. Of course, I did forget to erase the tape and at that time, it wasn’t as easy as a simple click on a phone you had to shoot something else over the old shot.

But now when we talk about it, it makes us laugh every time. 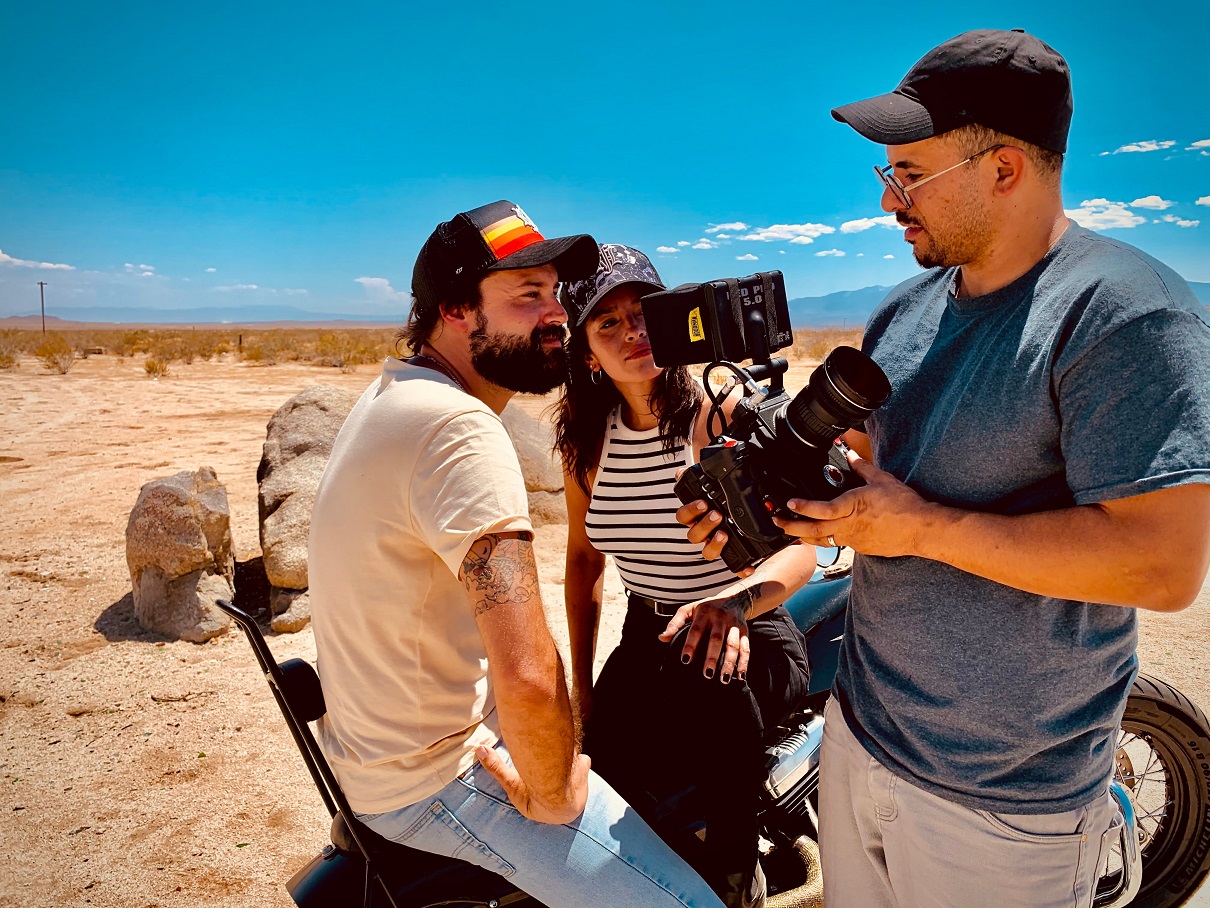 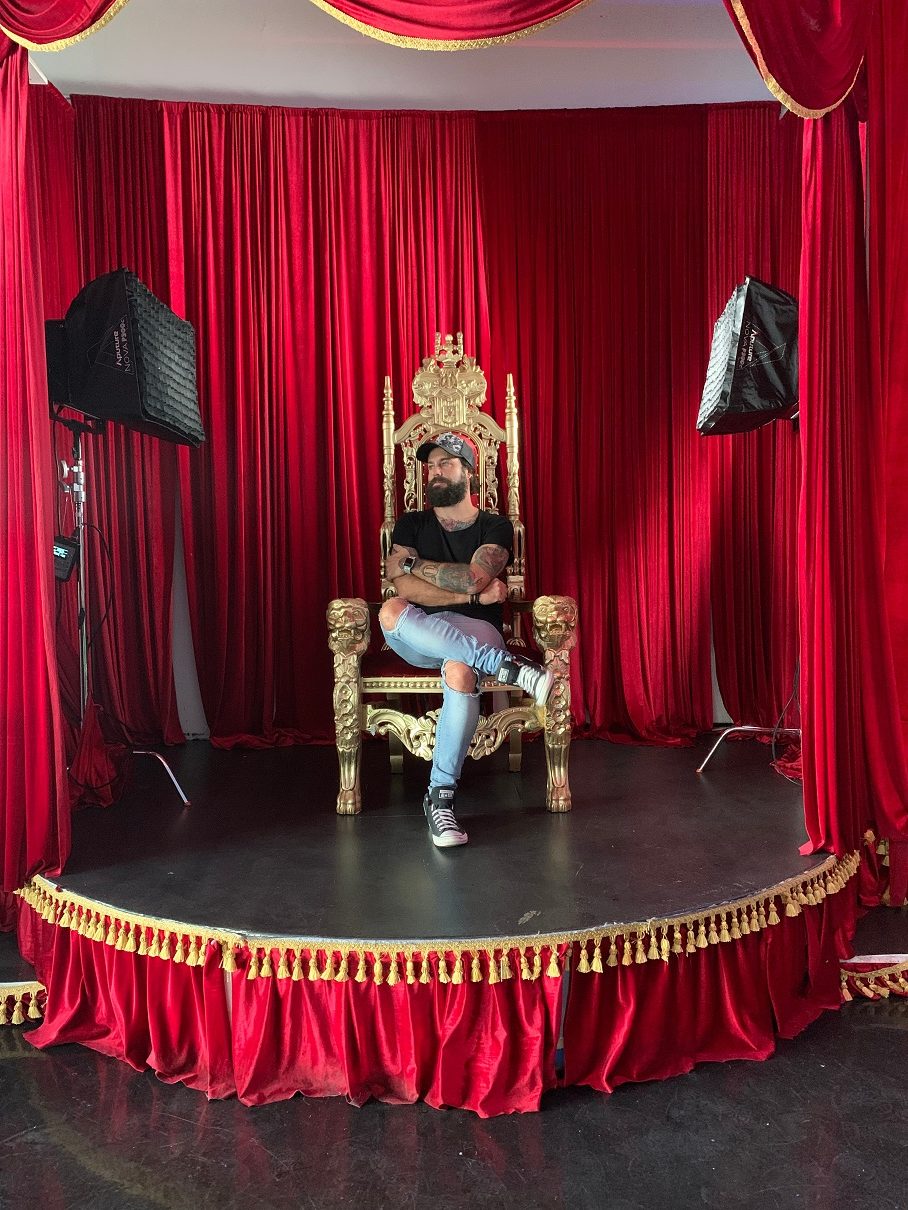 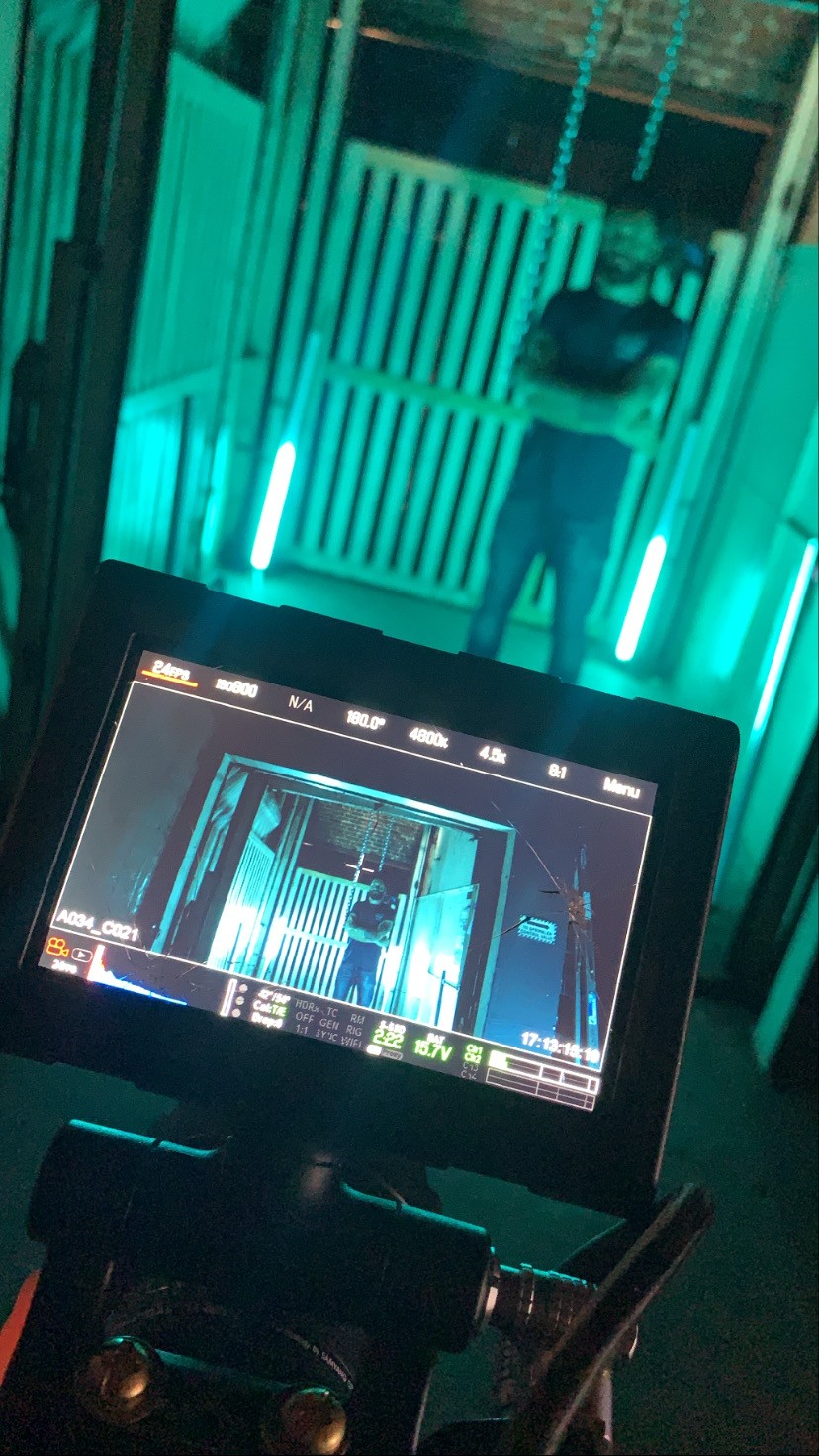 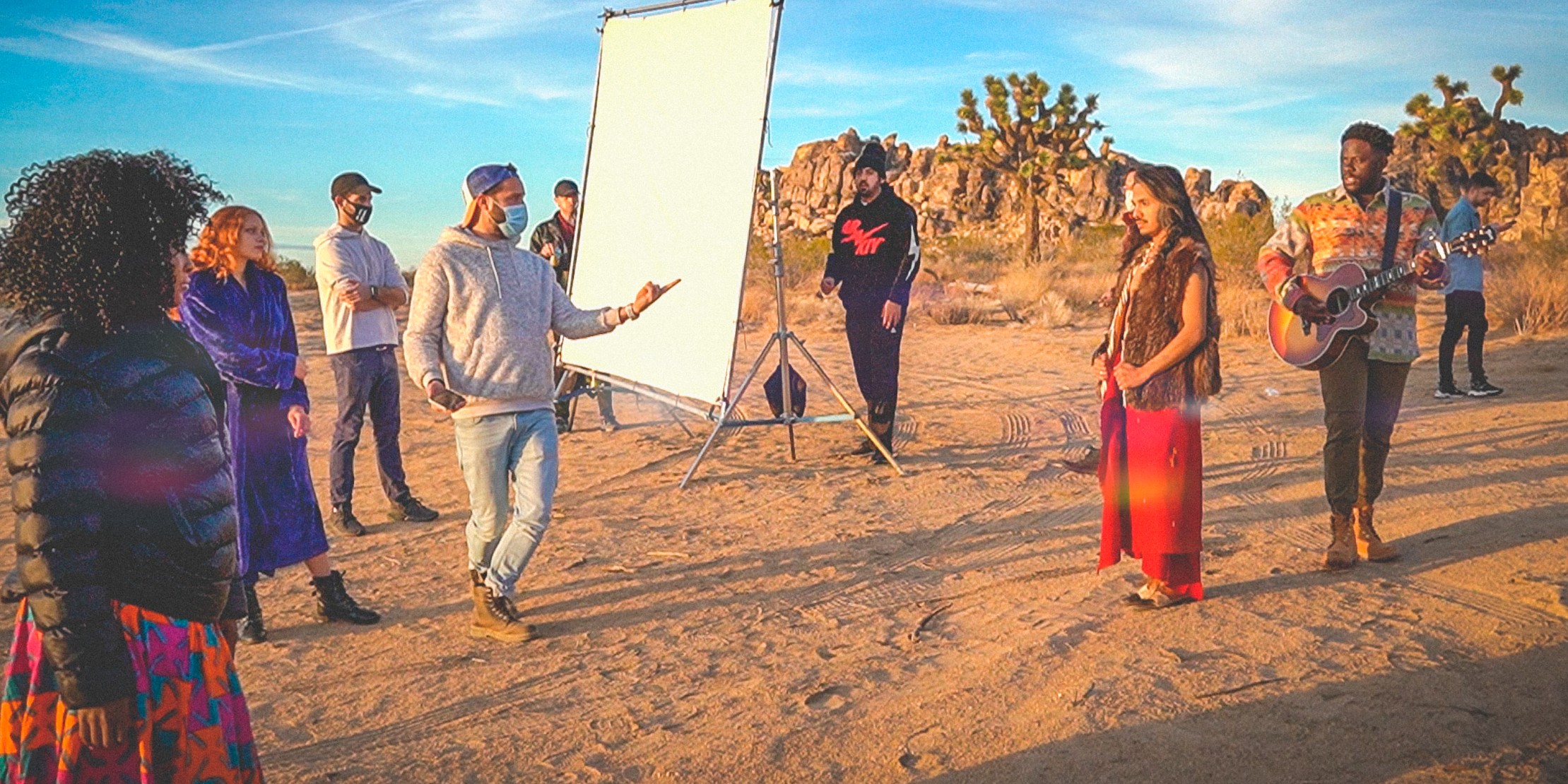 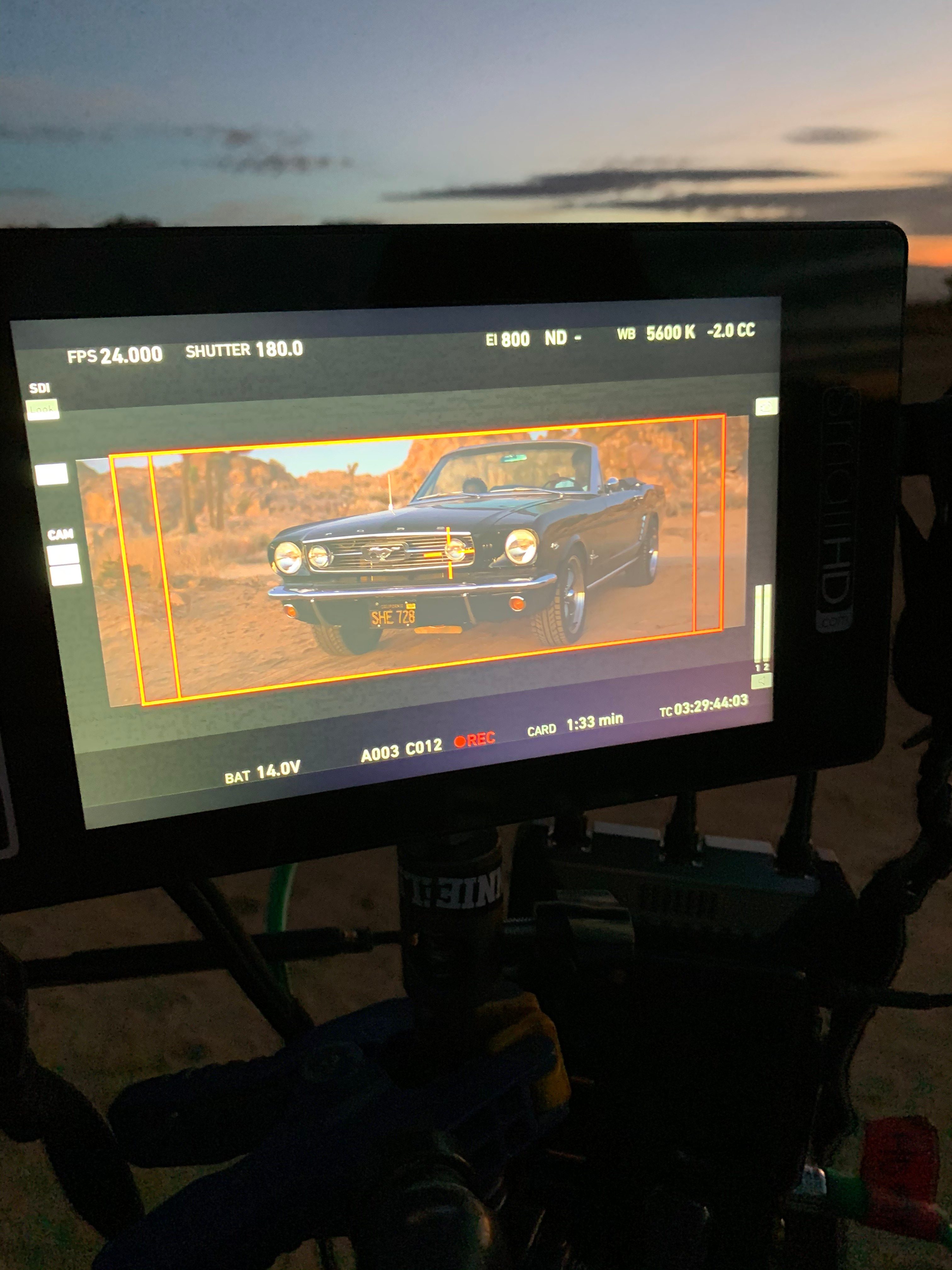 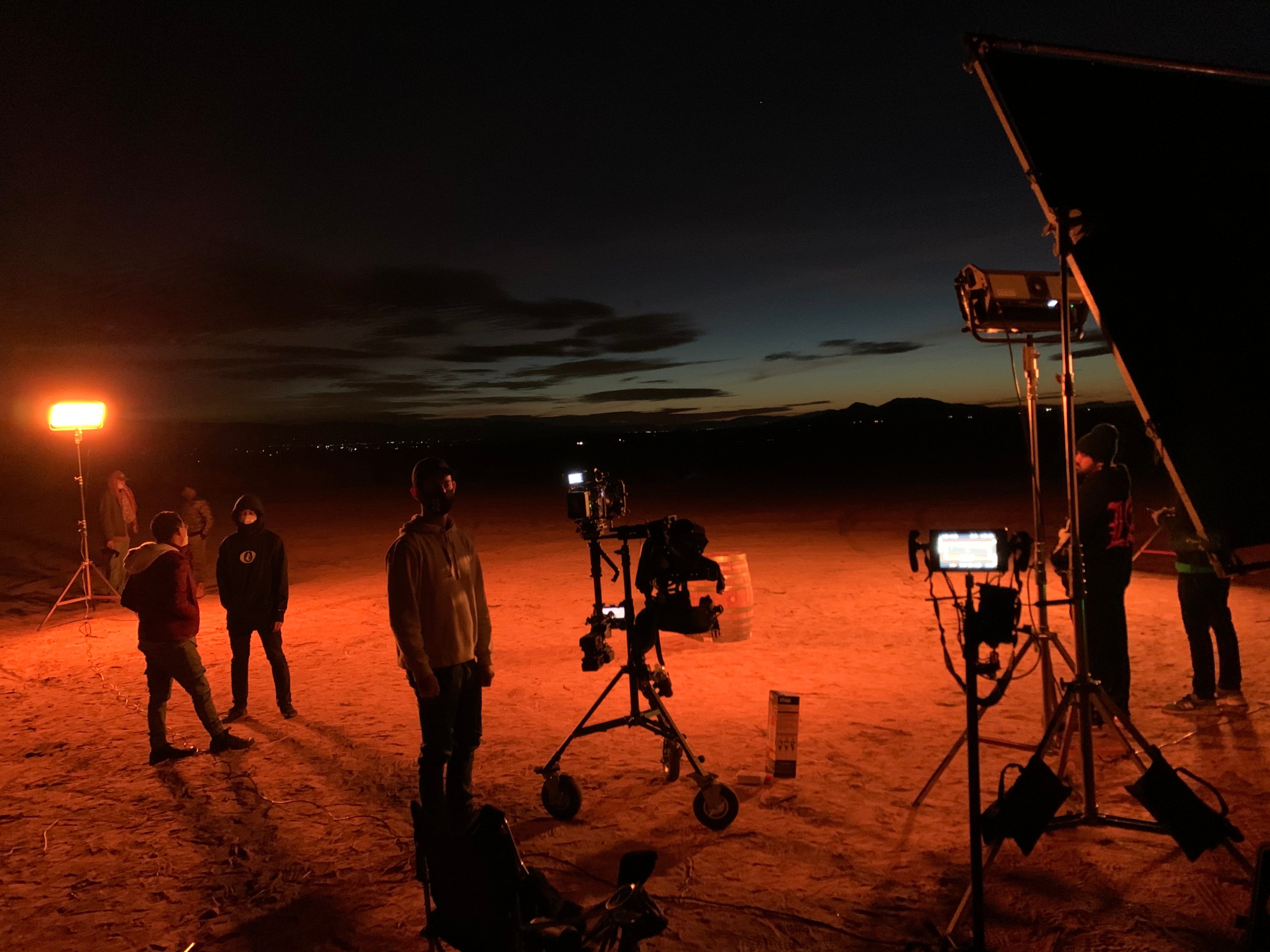 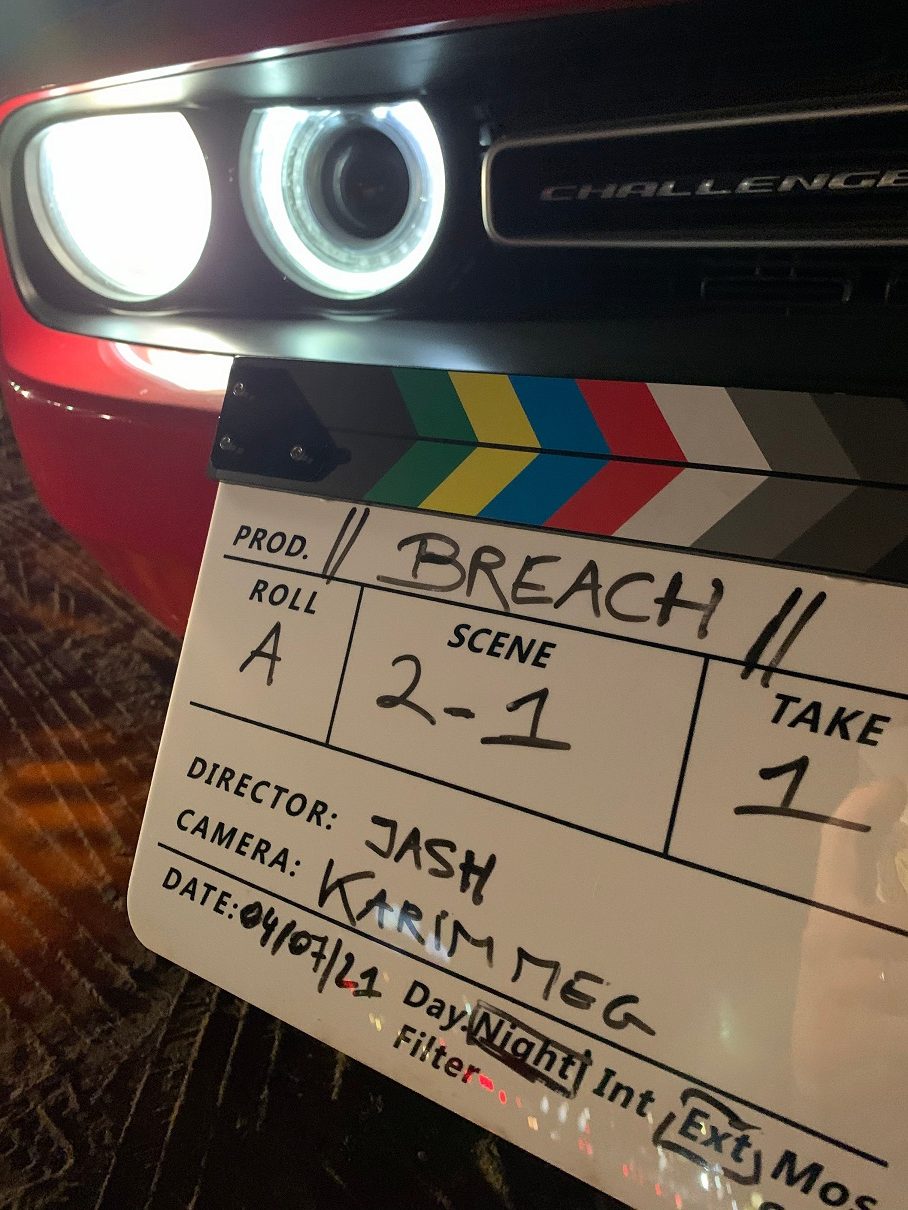