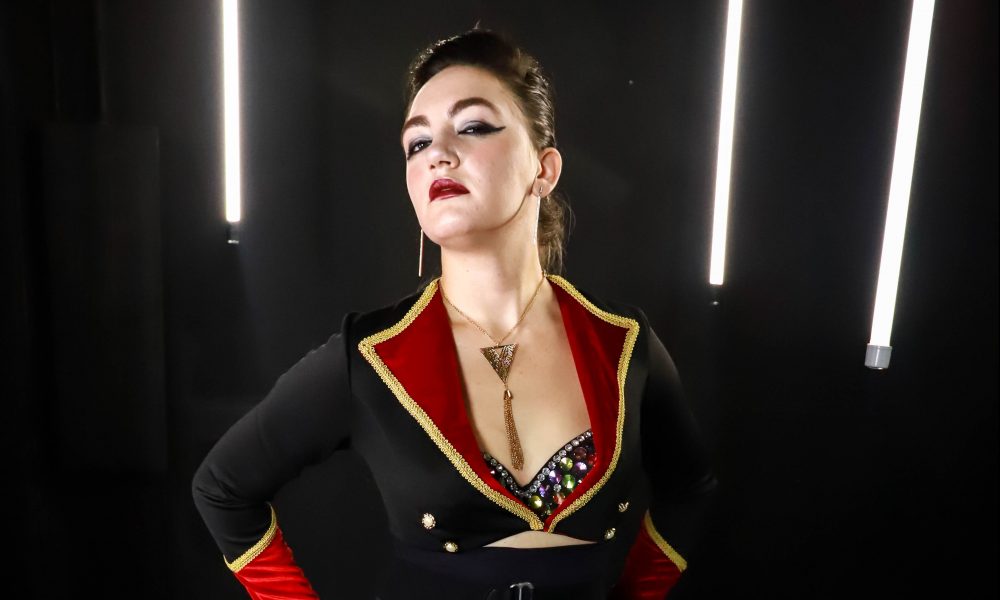 Today we’d like to introduce you to Jules Quaas.

Hi Jules, it’s an honor to have you on the platform. Thanks for taking the time to share your story with us – to start maybe you can share some of your backstory with our readers?
Jules & the Howl is the culmination of a five-year journey. I started off my music career as a Chicago-based pop-rock solo artist under the stage name Julianne Q in 2015. As a solo artist, I explored a number of different genres before finally finding my identity in blues and classic rock with a modern twist. Inspired by Janis Joplin, Freddie Mercury and Aretha Franklin, I formed the blues rock band Julianne Q & the Howl in early 2018. We played gigs all over the Chicagoland area. We were a family. A group of like-minded artists striving to create a liberating experience for our fans. Jules is the nickname that my friends and loved ones call me. To me, nicknames are a source of warmth, trust and familiarity. That’s what I want I want my fans to feel. I want to be raw and honest and welcome you into a community. A tribe. I want you to feel a part of my community, like a wolfpack.

Would you say it’s been a smooth road, and if not what are some of the biggest challenges you’ve faced along the way?
It has been an extremely bumpy road. But through every rise and fall from those bumps, I’ve learned something. The darkest period of my life happened when all my hard work and dream of managing and fronting successful rock band came crashing down. In October 2018, after barely five months together, all of my band members – my second family – left. Julianne Q & the Howl literally broke up the day after our EP release show. I was absolutely devasted and broken. The thing about being in a band is that it’s like being in a relationship and a family all at once. You’re all striving towards the same goal and share the trials and tribulations that come with being gigging musicians. And when you break up, not only are you ending a dream but many times you’re also ending those relationships. It’s absolutely heartbreaking. I was at my lowest low during this period and needed a new start. So I moved to LA and decided to change my name to Jules & the Howl. The Howl references Howlin’ Wolf, a Chicago Blues artist who heavily influenced the Rolling Stones. It honors my hometown and the era of music that most resonates with me: 1969, Woodstock, classic rock and roll. When I saw footage of Woodstock, it was a cathartic release of energy and emotion; a feeling of kinship within the audience. All inspired by the music. I also howl when I’m on stage. It’s how I sing. I growl. I wail. I pour out all of my emotions. The Howl is the release of everything pent up inside of me begging to be free.

Appreciate you sharing that. What else should we know about what you do?
I am a blues/glam-rock artist. I write songs that are raw and honest. My live performances are extremely physical, theatrical and larger than life. I use every inch of my body and prowl around the stage like a wolf. I howl and scream and wail and let it all come gushing out of me. By giving all of myself, I in turn welcome others into my tribe and into the Howl.

Is there a quality that you most attribute to your success?
I believe in being a team player that gives 110% every time. I treat my fellow musicians like long-lost friends and family. Because that’s the kind of community, I want to create and be a part of whenever I’m on stage. 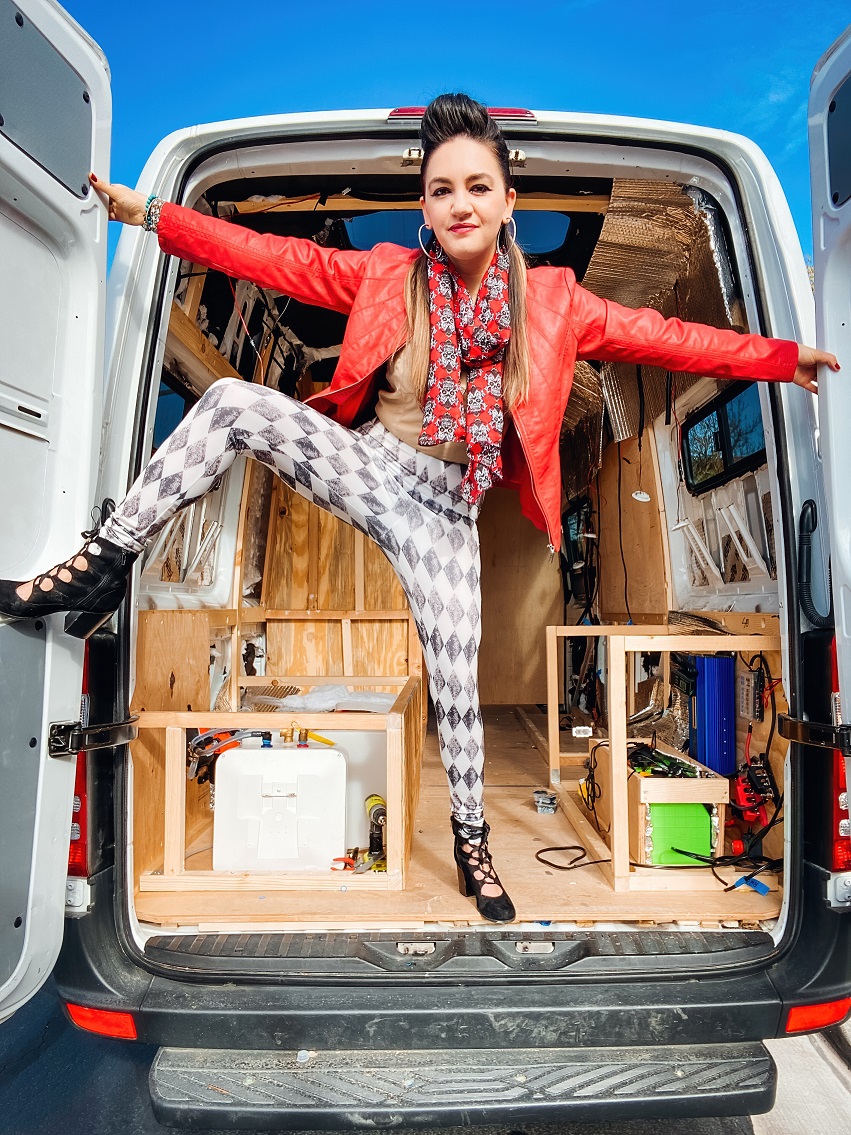 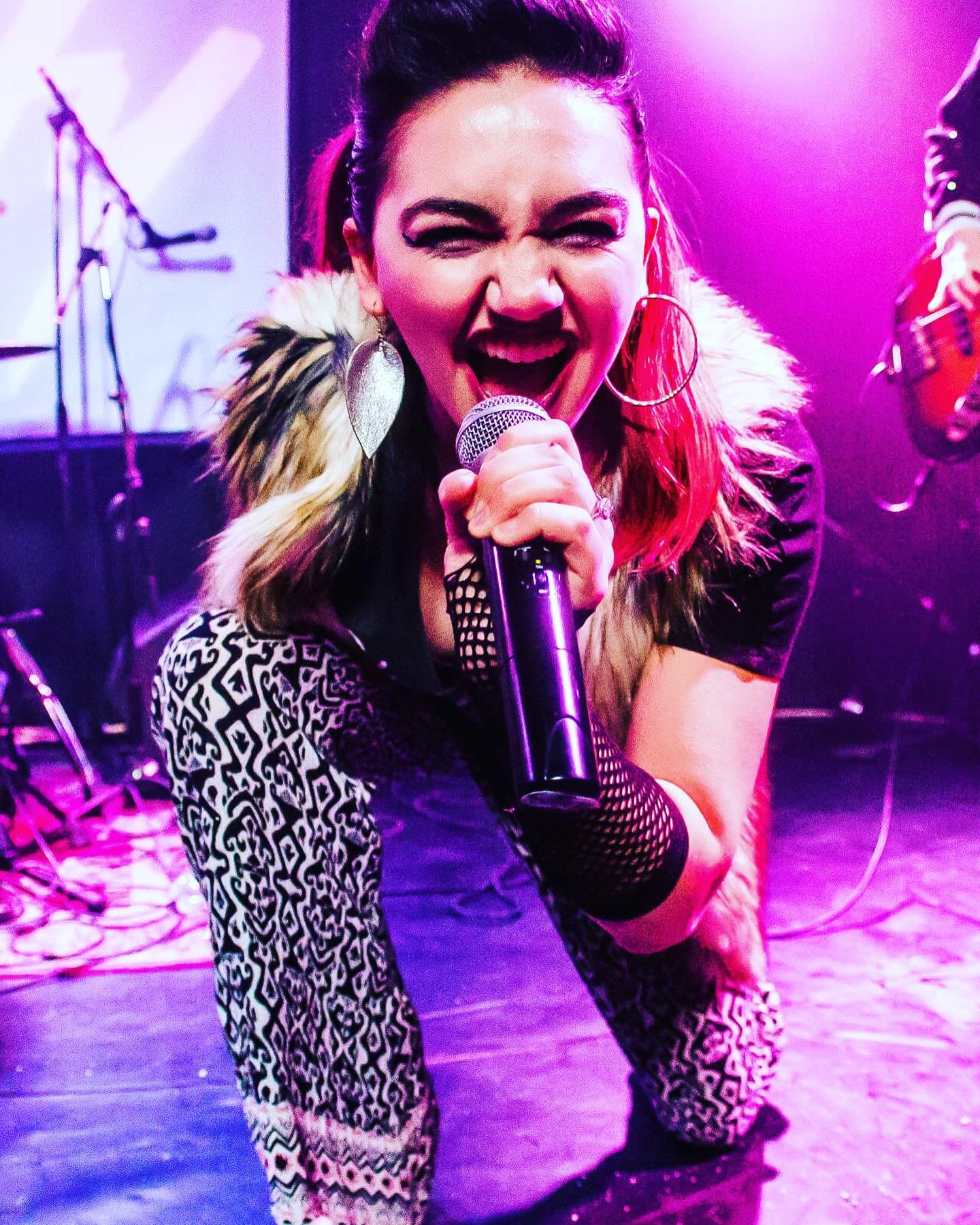 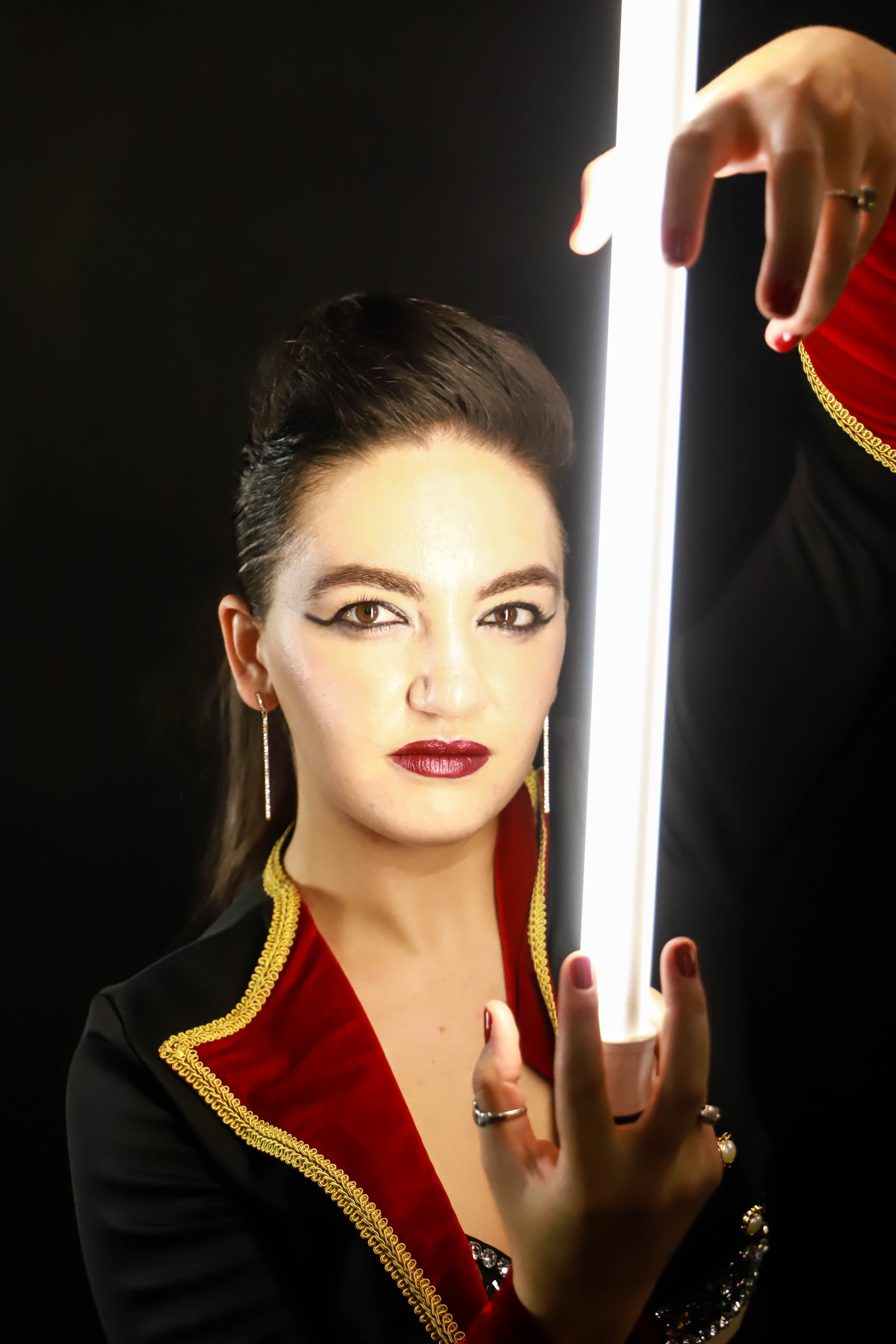 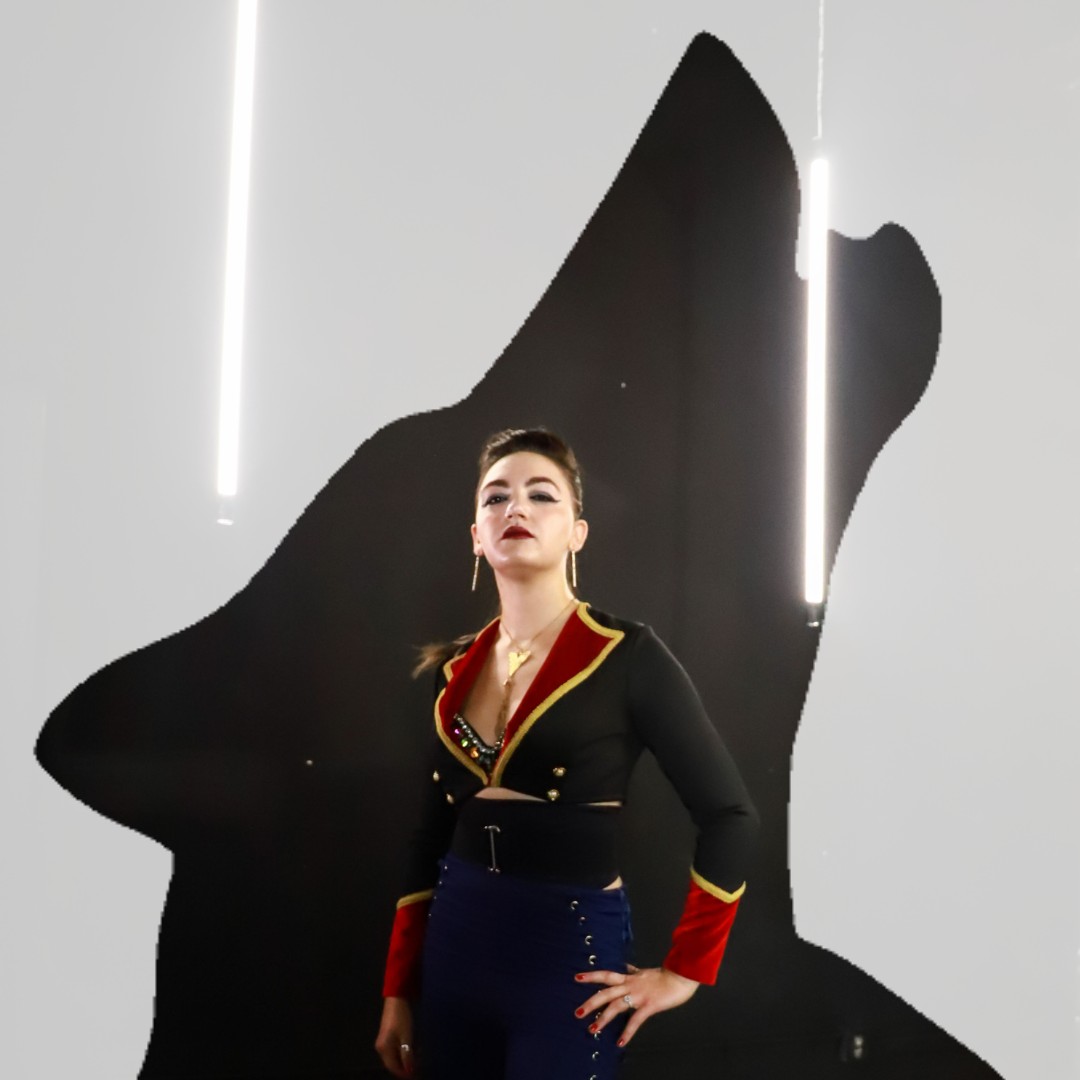