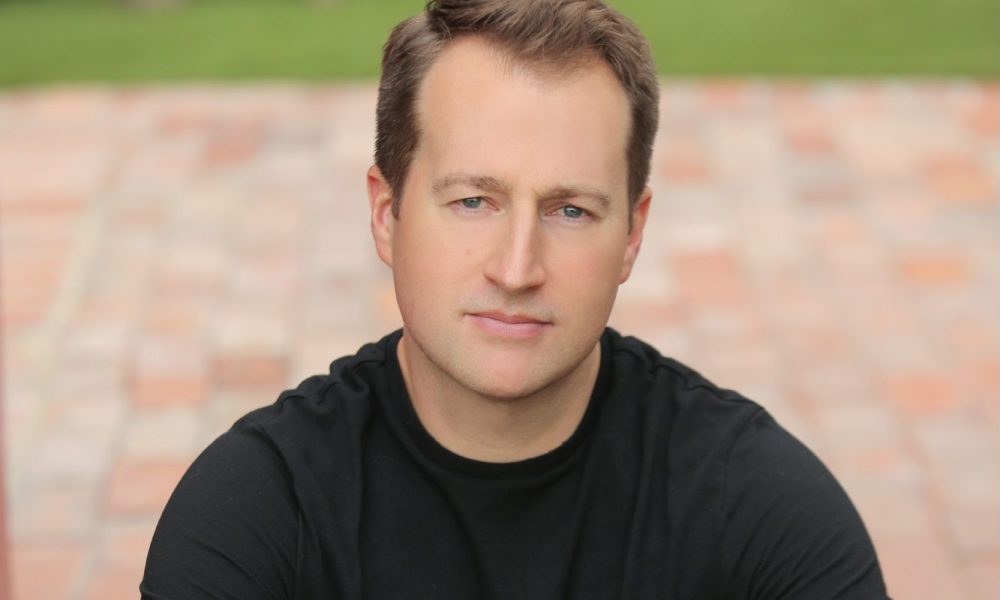 Today we’d like to introduce you to Joey Hartstone.

Hi Joey, thanks for joining us today. We’d love for you to start by introducing yourself.
I was born in Los Angeles but grew up in Flagstaff, Arizona. I went to college at Brandeis, in Massachusetts. After graduation, I moved to L.A. and have been here almost all of my adult life. I met my wife, Abby, in 2006. We got married a quick eleven years later, but that’s another story. We have a one-year-old son named Teddy, and having him is without question the best decision we ever made.

In my final semester of college, I took a screenwriting course. I fell in love with writing, so I moved to L.A. after graduation in 2005 in pursuit of that dream. One short decade later, I finally became a professional writer when my first movie, LBJ, was made. I’ve written two films, and I’ve worked on two television shows: The Good Fight and Your Honor. I’ve been very fortunate to be a working writer for the past seven years.

Would you say it’s been a smooth road, and if not what are some of the biggest challenges you’ve faced along the way?
For a lot of writers, myself included, one of the biggest challenges is trying to decide if and when to abandon the dream of becoming a writer. The issues that come into this decision are time, money, privilege, desire, other opportunities, encouragement, discouragement, and beyond. There are thousands of writers who come to L.A. every year, and most of them will never be given a chance to succeed. If they ultimately leave town or pursue other endeavors, that’s not an admission of failure or proof of inability; success takes a combination of a lot of things like luck, privilege, timing, and opportunity, most of which have nothing to do with how hard one works or how talented they are. Unless you’re very fortunate and you have success early on, then one of the toughest things is hanging in there, continuing to write, and remaining open to the possibility that your hard work may pay off and that your good luck may eventually hit. For me, that took about 10 years, with some incremental successes along the way. I often say, only half-joking, that it was easy for me to stick with it because I didn’t have a lot of other options.

Appreciate you sharing that. What else should we know about what you do?
My debut novel is being released in June of 2022, but mostly I write screenplays for film and television. The first feature film I wrote was “LBJ.” Directed by Rob Reiner and starring Woody Harrelson, the movie was about Lyndon Johnson’s vice presidency and his ascension to the presidency, an office he had long wanted but the thought was out of his grasp until JFK was assassinated. I was very lucky because the script that established me as a writer also happened to be exactly the type of story I wanted to tell. I’ve spent the past seven years focusing on films about politicians and historical figures. The television shows I’ve been on have centered on lawyers, the only other profession I was ever interested in. And I’ve developed a lot of limited series, usually based on true stories or grounded in some type of historical context. I think I’m most proud of “The Local,” my soon-to-be-released book. It’s not as fancy as a movie or as complicated as a television show, but it’s the simplest reflection of myself.

Before we go, is there anything else you can share with us?
I’d just like to say that it’s always been difficult for to ask others to spend two hours watching a movie I wrote, or 60 minutes watching an episode of TV that has my name on it. A 300-page novel is a huge time commitment and I’m so appreciative and genuinely moved that anyone would lay out that much time for something I wrote. I hope they find it time well spent. 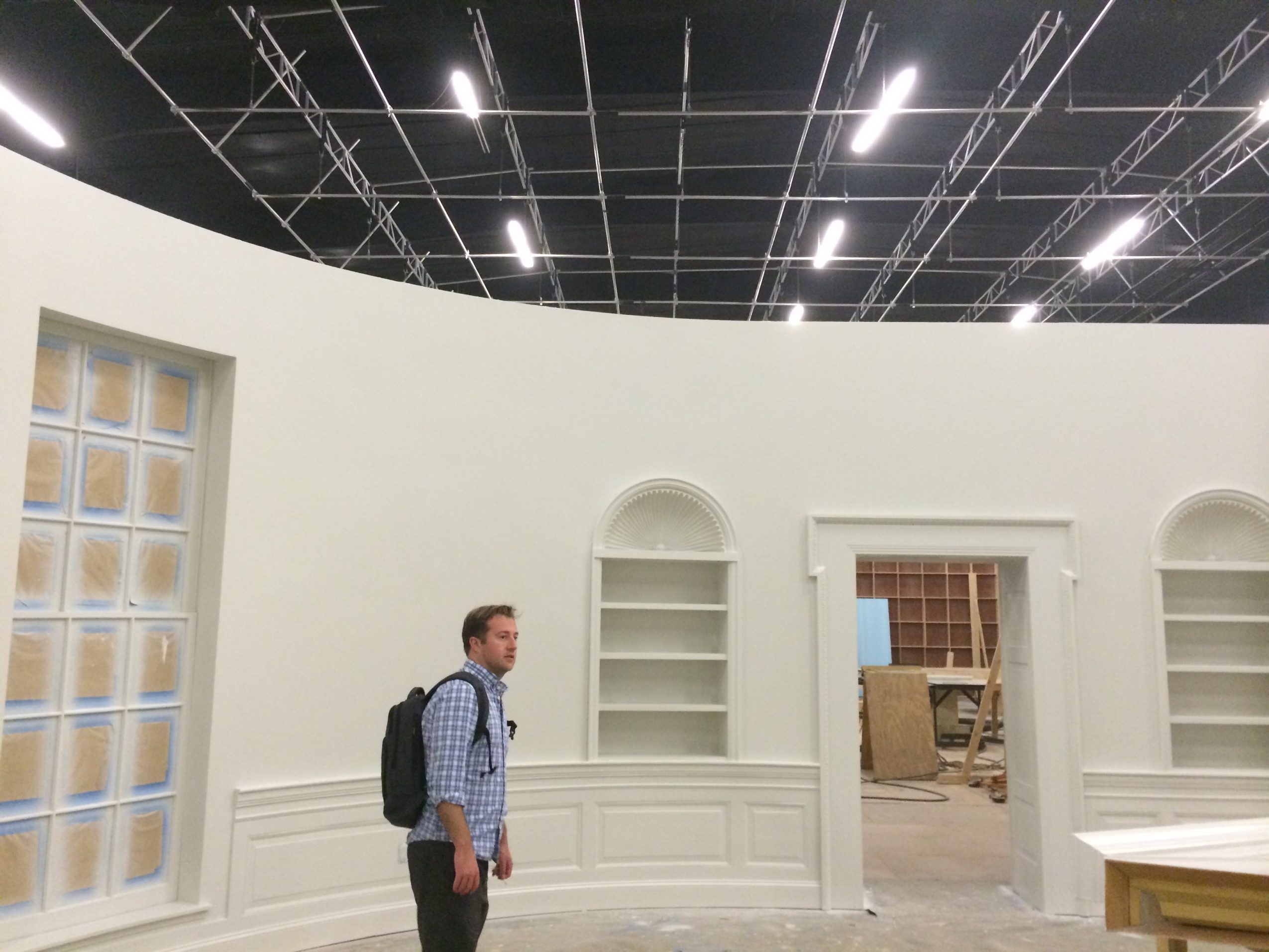 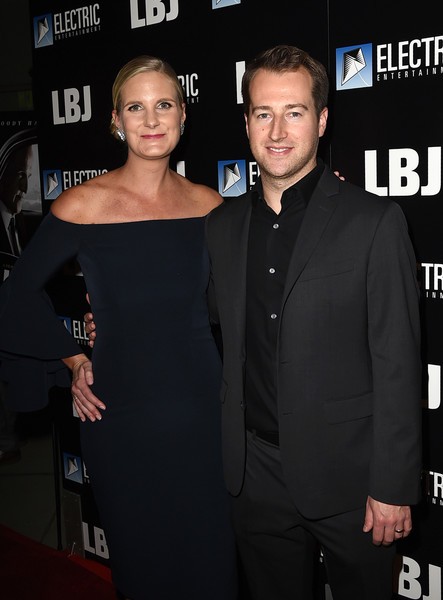 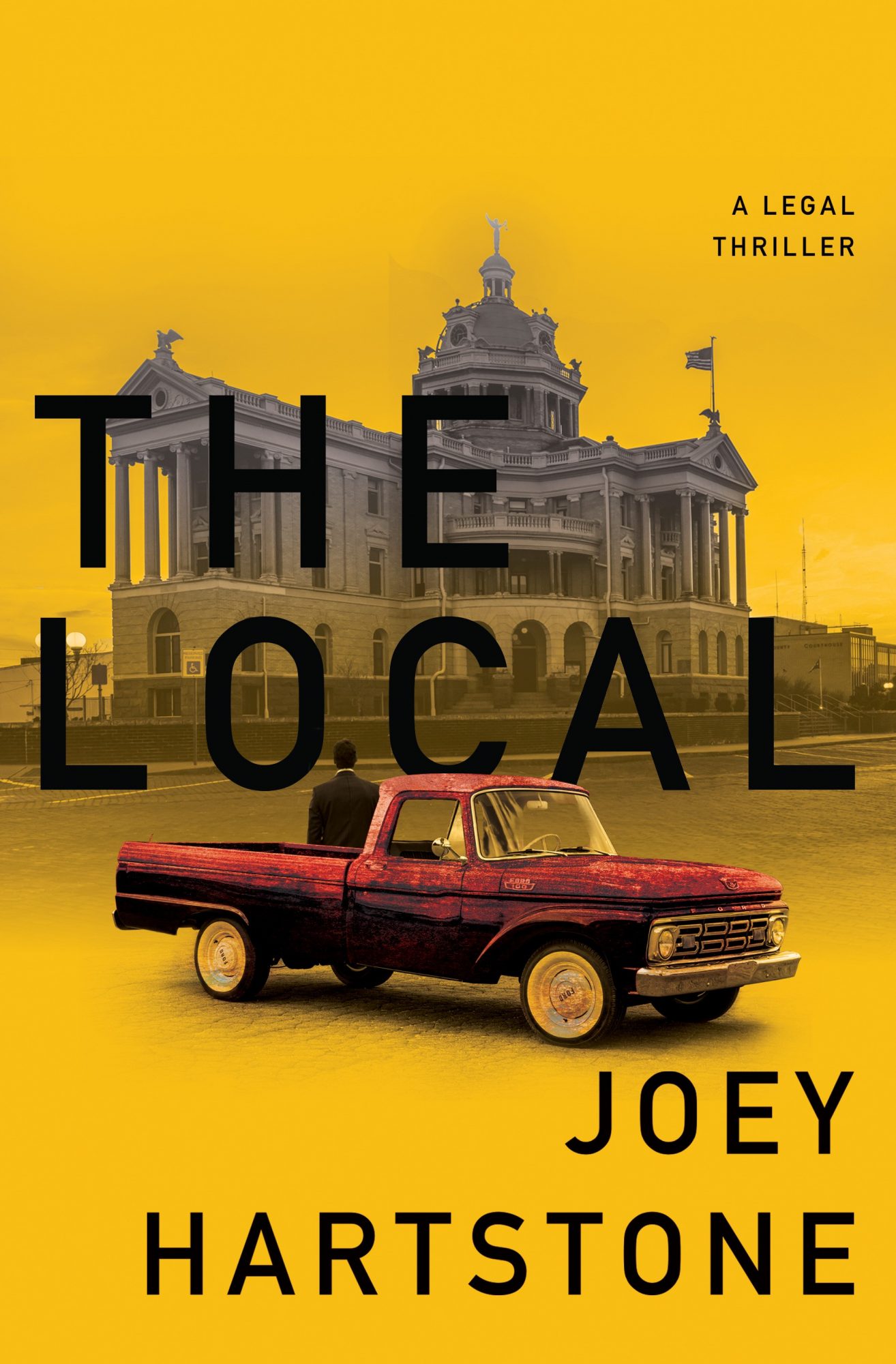 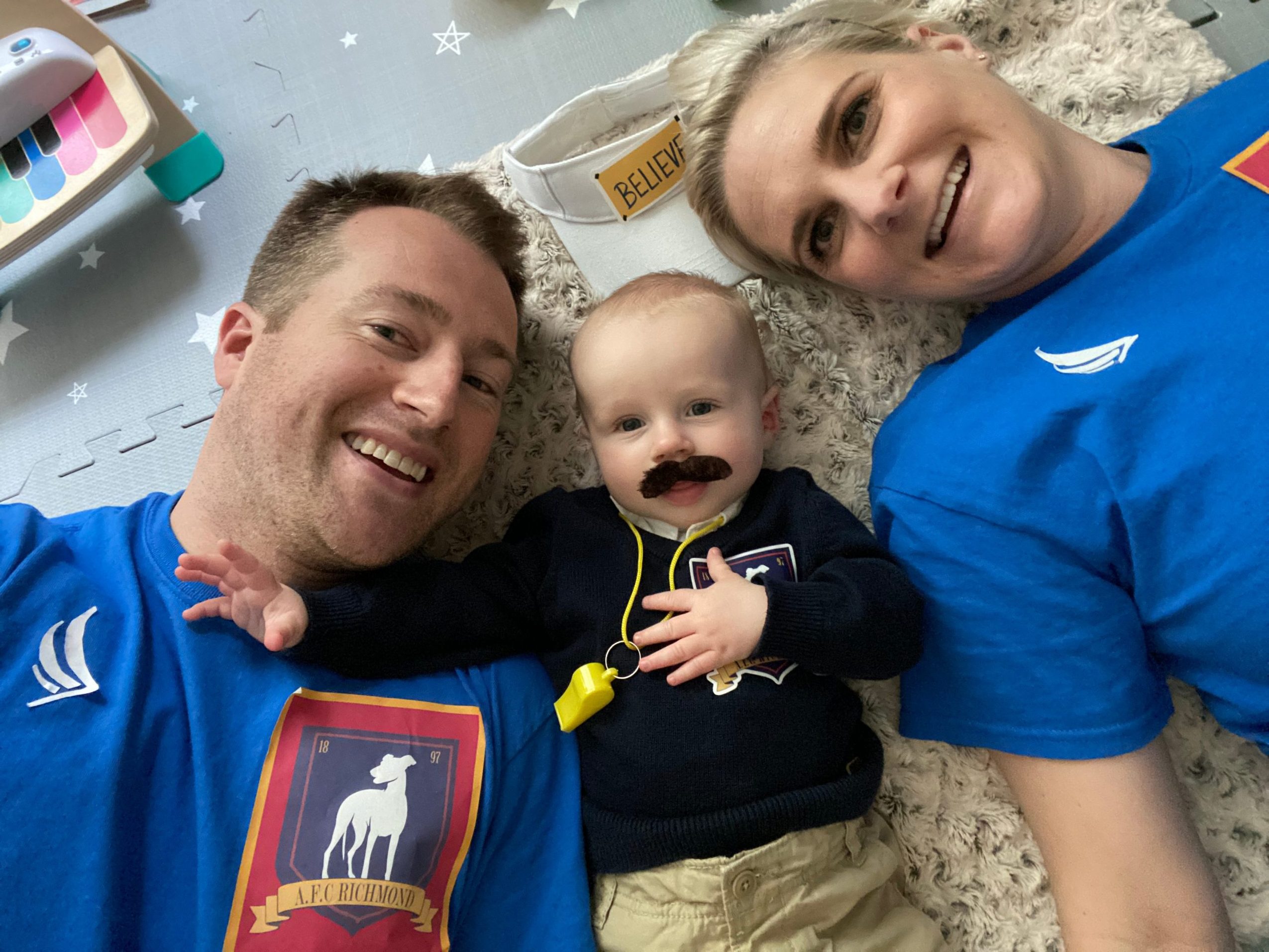 Image Credits
My author photo (me sitting on a step with a brick and grass background) was taken by Dennis Kwan.