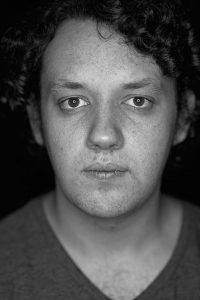 Today we’d like to introduce you to Joe Staton.

Joe, we appreciate you taking the time to share your story with us today. Where does your story begin?
I am a British actor but when I was six years old, I moved to France and then when I was ten I moved to Spain. While I was in Spain, I fell in love with Shakespeare after reading a Midsummer Night’s Dream at the age of ten. I then read as much Shakespeare as I could but there was nowhere at all I could go and see it because there was no professional Shakespeare being performed in the area.

I later went to Drama school in both London and New York (The Italia Conti Academy of Theatre Arts in London and the Stella Adler Studio of Acting in NYC) and I was the only person who had never performed in a Shakespeare play, despite my love for his work. This is why, so many years later, Blind Cupid was born. We are currently working on taking our work to Spain and Morocco, where we have contacts who have the same mission, but I am working on taking the company with me to America where I intend to explore regions that have the same issues (In 2019, I worked with a company called Shakespeare In The Woods, which was the first company to do Shakespeare in their area of Vermont. I’m working on my O-1 Visa right now to help this happen). Right now, all our work is online due to COVID, but we have actors from all over the world working with us, including various regions of America and for that reason, I am planning on reaching out to LA communities for collaboration in the future. Our first production, All’s Well As It Ends Well: A Virtual Valentine’s Showcase, featured actors from America, Germany, Italy, Mexico, England, New Zealand and Australia. Right now, we’re embarking on an audio drama series, teaming up with the audiobook project Quarantine Kids to produce Tales From Shakespeare by Charles and Mary Lamb.

Alright, so let’s dig a little deeper into the story – has it been an easy path overall and if not, what were the challenges you’ve had to overcome?
Being an immigrant in the United States and being a third culture kid (someone who has moved around a lot my entire life) has been challenging because finding a place that you can truly call home is always tricky in that lifestyle. The COVID-19 pandemic has also been a deterrent (although, funnily enough, it has provided us with an excuse to reach out to international communities, such as our contacts in Morocco). Another problem is convincing communities that Shakespeare is a worthwhile endeavor, as some people are extremely scared of it. But I’ve assembled an amazing team behind me who have been invaluable and we’ve done so much already in the short time that we’ve been around.

As you know, we’re big fans of you and your work. For our readers who might not be as familiar what can you tell them about what you do?
I am an actor who prides himself on his classical training and many international links. I take pride in my ability to bring people together and I’m really proud of the opportunities that I’ve provided for people. I have performed Shakespeare in England, Spain, New York, Texas and Vermont, and the list of places keeps growing. My favourite roles have been Benvolio in Romeo and Juliet (Shakespeare In The Woods, Vermont), Frances Flute in A Midsummer Night’s Dream (Texas) and Corin, Lebeau, Amiens and Jacques DeBoys (As You Like It, The Rogue Players, New York). I also have a deep, passionate love for world history and one day I hope to write a play based around the fall of the Romanovs, which I want to do in iambic pentameter, as Shakespeare would have.Otherwise, I want to continue traveling and bringing inspiration to communities who need it.

What would you say have been one of the most important lessons you’ve learned?
Trust my instincts and make no apologies about making ideas a reality. Having the right people around you can help you achieve a great deal. I’ve also learned that you must never be afraid to try something; it may fail. But it may also succeed. And at the end of the day, at least you tried! 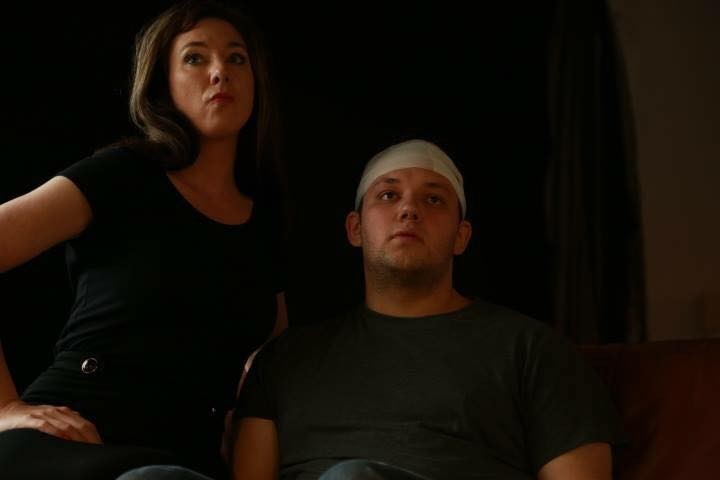 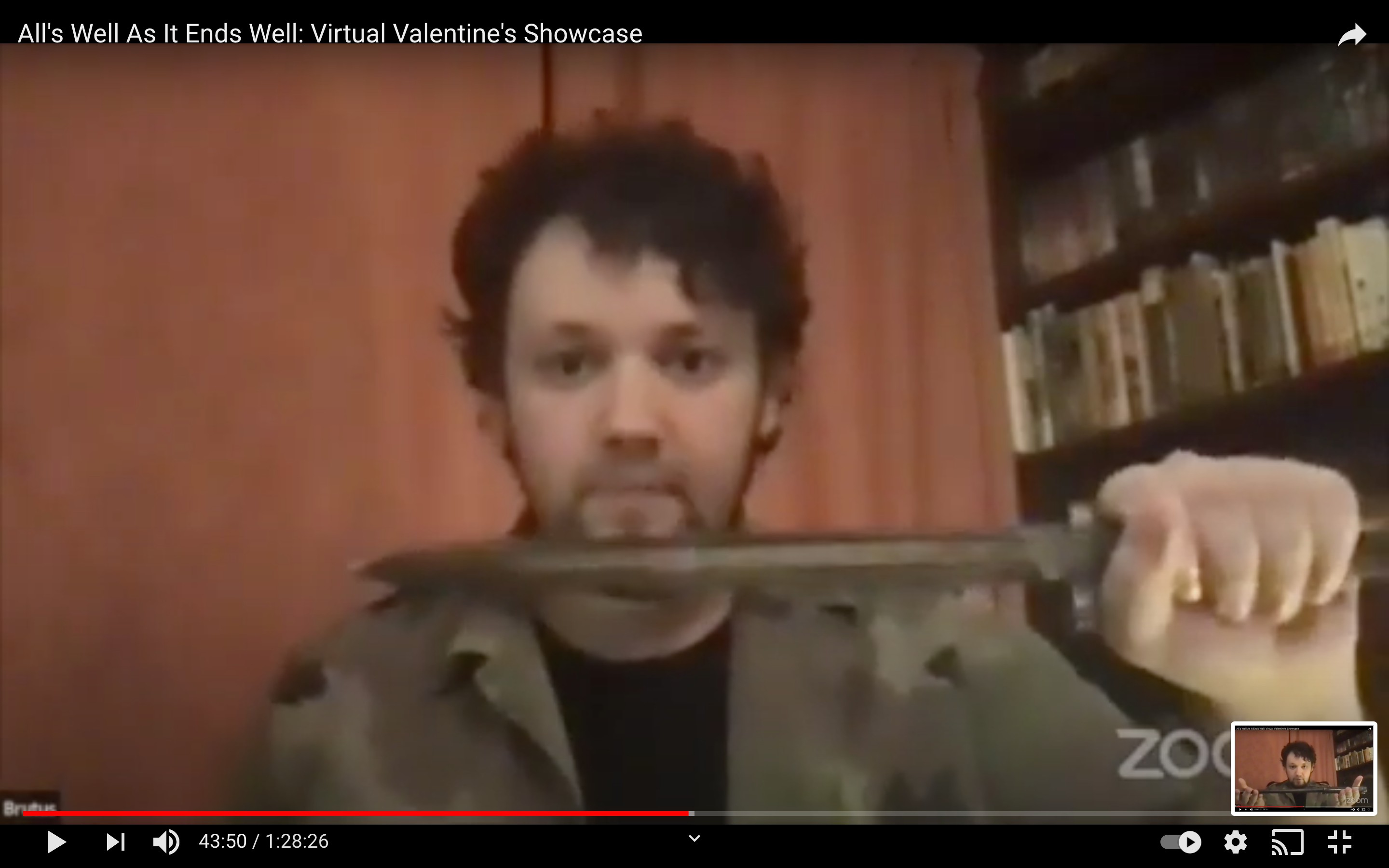 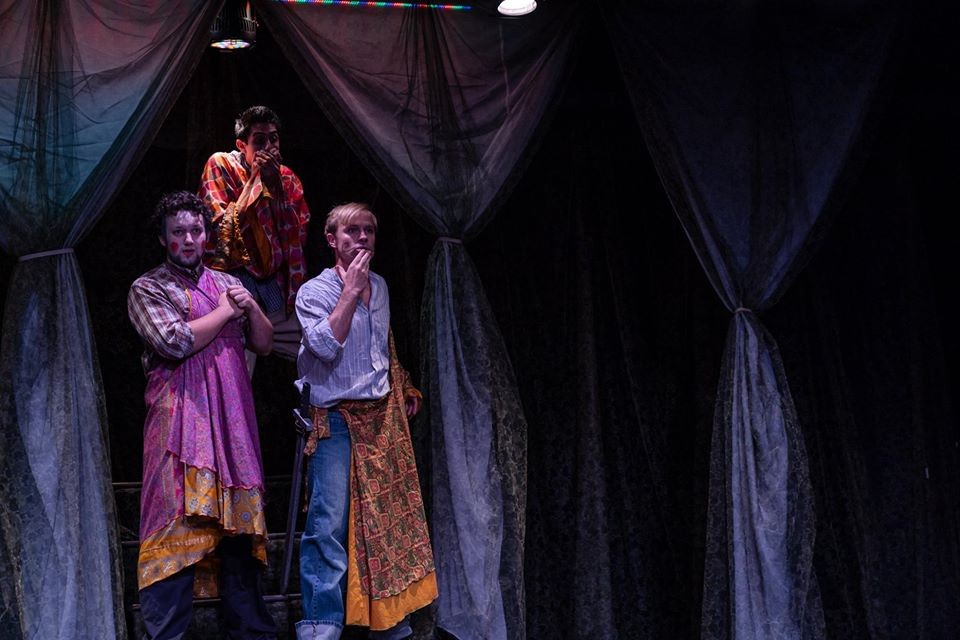 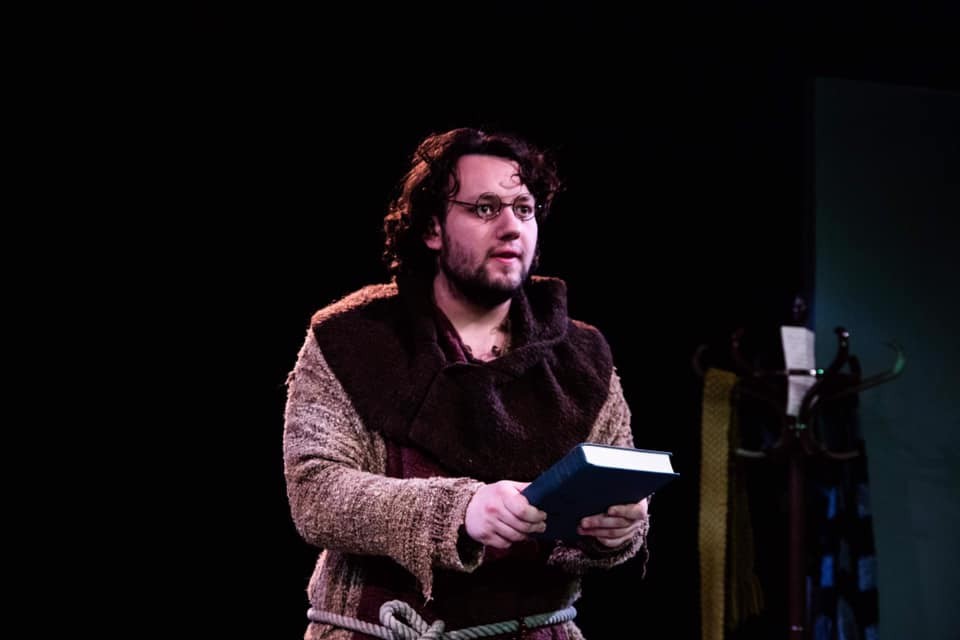 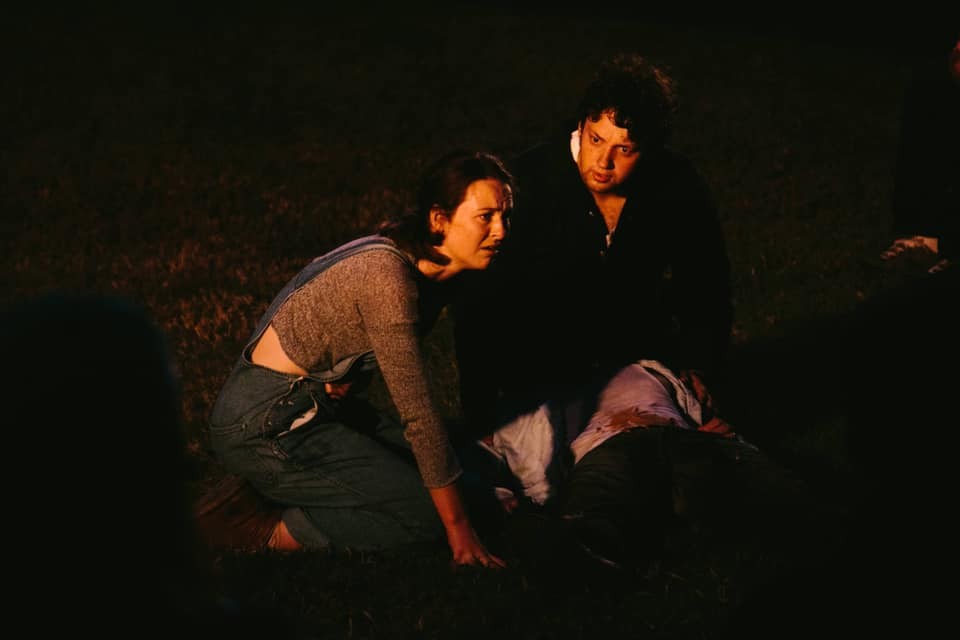