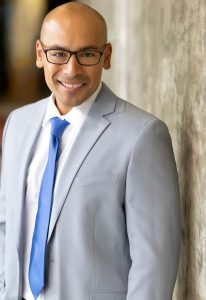 Today we’d like to introduce you to Joe Chacon.

Hi Joe, please kick things off for us with an introduction to yourself and your story.
It all started back when I was 17 years old, during my senior year in high school, the year was 1999. I was walking home after football practice and happened to stumble upon a small independent film being shot in front of the recreation center where I had studied karate at. A P.A. had seen me walking near the shoot and asked if I wanted to participate as a background actor. I obliged and was brought on to set for the scene. I was blown away with the lights all the gear and fascinated by the actor’s performance. Right then and there, I was bitten with the bug.

A year later, a close friend of mine from school was filming a movie and invited me on set. He knew my interest in getting into acting and wanted me to meet his manager. His manager was interested in me and had set up a headshot session with a buddy of his to get the ball rolling.

Having been in college for a short time, I decided to drop out to pursue acting full time, definitely a drastic move and one that didn’t sit well with my parents. Though it was a move, I felt needed to be done so that I had my full attention and focus on acting. This decision had drastic effects on my life. I had to move out if I wasn’t going to attend college. So what did I do? I packed my things and went on my own.

Being 20 years old and being able to afford to live on your own wasn’t easy. I was determined to prove to everyone that I can make this dream a reality, no matter what. I soon had fell into being a male exotic dancer. It was the perfect job to support my dream and also helped me break out of my shell. Maintaining a job is extremely difficult when you have to readily be available for auditions. So in short, I spent the next 13 years performing on stage for thousands of women over the years, all to support myself and this dream.

I’ve been acting for 20 years now, some years have been great and some not so much, you have to be able to ride through the highs and the lows. I always had an itch to get behind the camera, to produce and direct. Now I finally have the years of experience and know-how to evolve into a filmmaker.

The start of the lockdowns during the beginning of COVID-19 really gave me the push to transform myself. I hated the fact that nothing was happening in the industry. Sitting around doing nothing wasn’t an option, a huge part of me felt that I can be more proactive. With all the stimulus money and pandemic relief money on top of unemployment that was being paid out, I felt this was the perfect time to start up my own production company. Thus the launch of WOLFPACK PICTURES. The government was literally paying us to stay home for 16 months. I took advantage of it and bought all my own production equipment and learned how to edit, write and create my own content.

Having my own production company and the know-how to create content, I brought onboard my brother, Michael Chacon. Together we have created half a dozen short films. In the short time, we have been producing online content we have had a great response to our content and have won awards.

I finally feel like I am in the driver seat of my career and can play roles I’ve always wanted to play. Being Latino in this industry has its challenges. There just isn’t enough opportunities for us. I plan to help change that. Hollywood tends to place you in a box or a type. For me, it’s usually the cholo’s and thugs. I want to steer away from that negative stereotype. There is more to us than that. For once, I can now control the narrative in my productions.

Alright, so let’s dig a little deeper into the story – has it been an easy path overall and if not, what were the challenges you’ve had to overcome?
Nothing worthwhile comes easy. It most definitely has been a rough road. The entertainment industry has got to be the most stressful industry out there. You have to learn how to deal with rejection on a constant basis.

A constant struggle for any actor would be to earn a living from acting. We have to get creative to provide income for ourselves. Acting isn’t cheap, it costs…money for headshots, acting classes, etc. All while not being able to work a Monday – Friday 9 to 5 job. There’s only so many bartending and waiter jobs out there in Los Angeles.

It’s a scary feeling not knowing if you will have enough money to eat for the next month.

A constant challenge I face is the lack of representation in Hollywood for a Chicano like myself. We are often put in a box of what casting thinks we can portray. Usually it’s thugs/Cholo’s or immigrants. I cringe at every time I get called to audition for those roles. Which I never book. A challenge I face on a constant is proving to casting directors that I am capable of playing characters more than just the stereotype.

This is why I created my own production company. I write, produce, direct and act in all of my own projects with characters that challenge me.

As you know, we’re big fans of you and your work. For our readers who might not be as familiar what can you tell them about what you do?
Wolfpack Pictures is a media production company. It was founded by myself and brother Michael Chacon. We produce online short-form content. We have produced six different projects in the short time we have launched since October 2020.

The intent of the production company was to generate opportunities and give a voice to the Latino/Chicano/Latinx community. To have stories that resonated with us but also for the masses. To be able to see ourselves on screen in a positive light and not in a negative stereotypical way that Hollywood often portrays us.

I feel what sets us apart from the others is the ability to create a variety of projects in different genres. Most people focus all their attention on one specific genre. I am proud of the success that all of our content has had.

Wolfpack Pictures has many other projects in the pipeline from a webseries titled ” THE STING OPERATION: GOOD COP, CHAD COP.” to a Gritty series about the unseen world of exotic male dancing titled,” SALIDO” which is loosely based on My life during the time I was a male exotic dancer.

Our goal is to continue to grow our base and viewership by producing short-form content for online viewing and then eventually take on bigger projects such as Feature films and Television Shows.

Can you tell us more about what you were like growing up?
I grew up in the barrio. The city of Pacoima. There was a lot of gang activity. My father kept me busy with sports to keep me off the streets. After school was always football practice or baseball practice. But that didn’t keep trouble from seeking me out.

I was always the smallest kid in my class, which lead to me being bullied in Junior high. My father had found out and signed me up for karate classes to help protect myself. A few months later, having a green belt in karate, those bullies had a hard lesson to not mess with me anymore. I fell in love with the martial arts and studied for years.

I was always shy and timid as a kid but had the knack to perform. Boy did I love to dance! and the 80’s had some awesome music to groove to. I recall having interest in how movies were made at a young age, I remember always being so interested in watching these HBO specials of behind the scenes. I had a big imagination, I would choreograph fight scenes with my friend and pretended to be in a movie. At that young age, never would I have thought that I would be actually doing fight scenes in films or even acting when I became and adult. 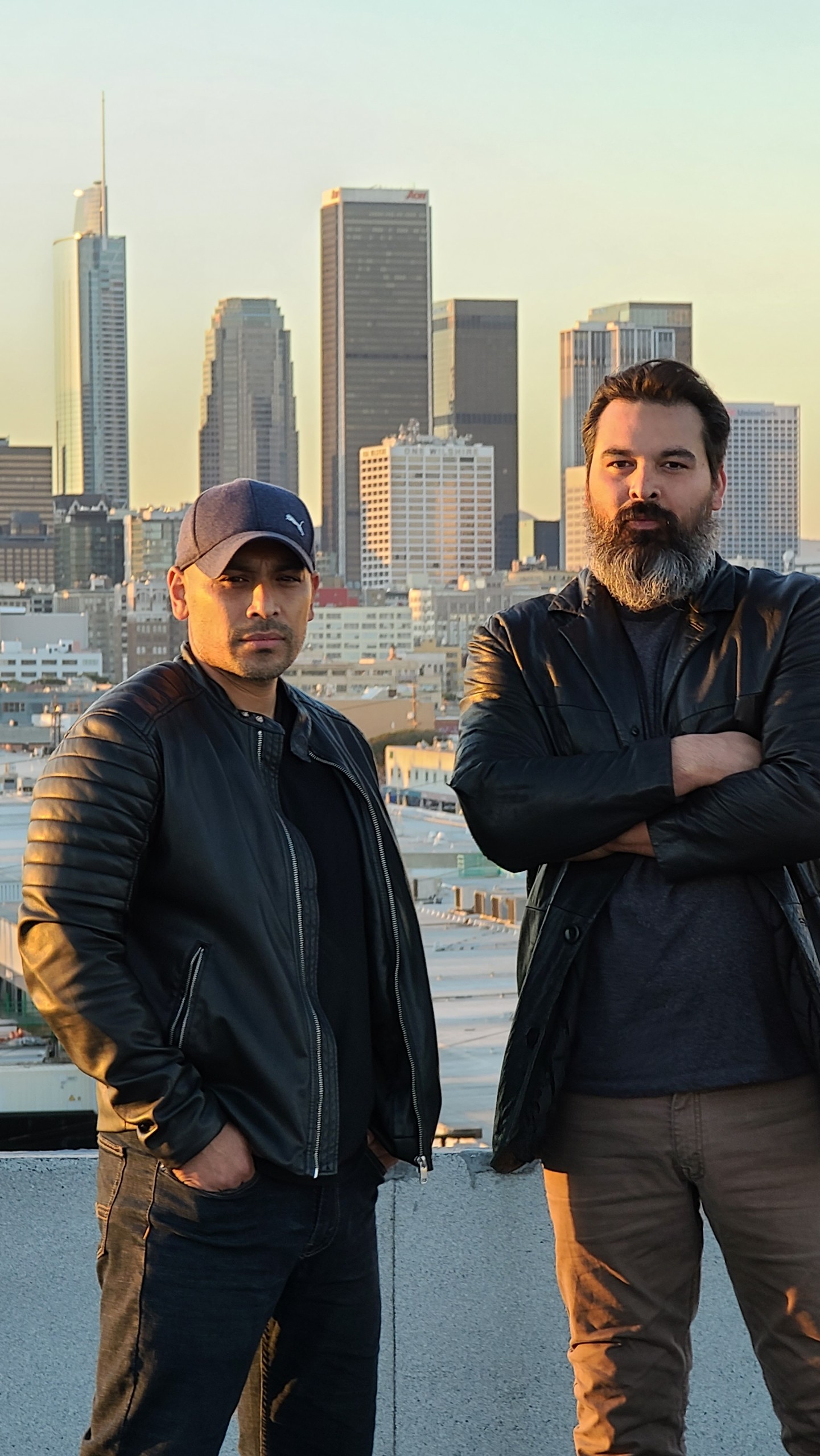 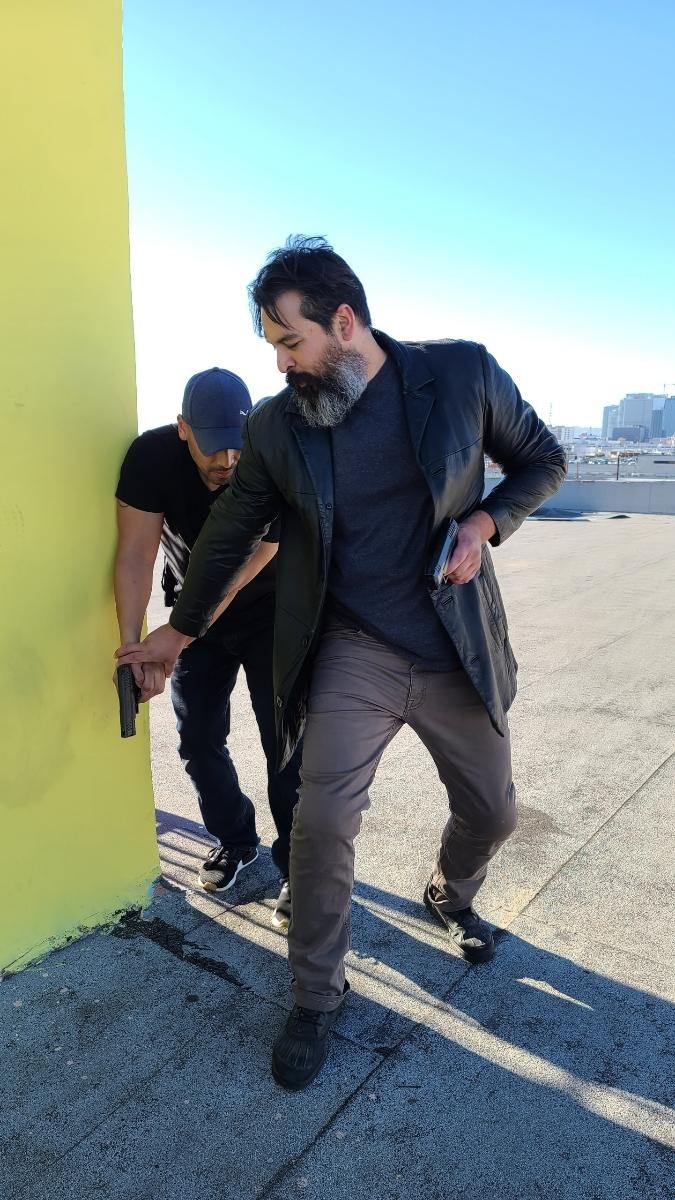 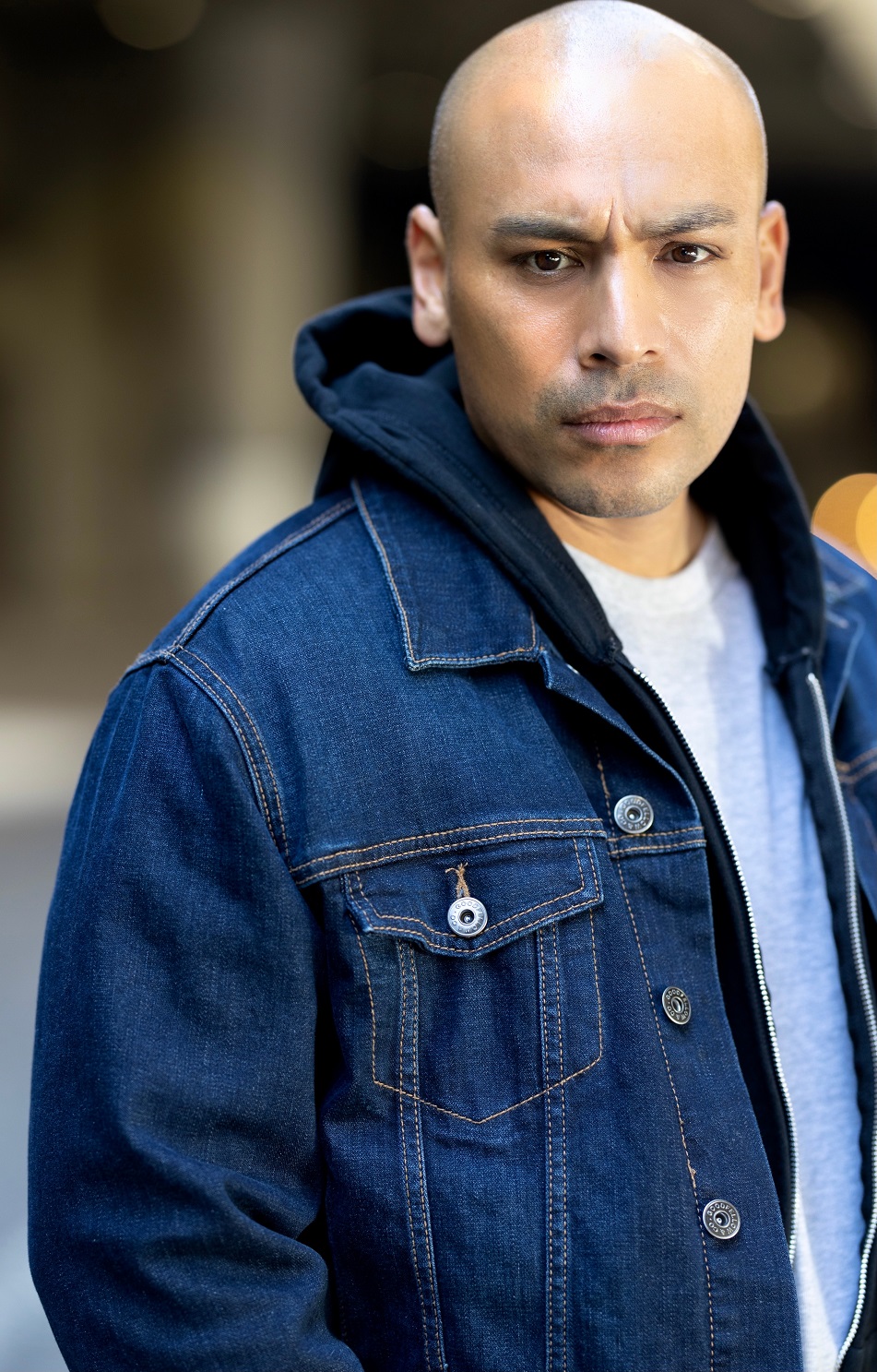 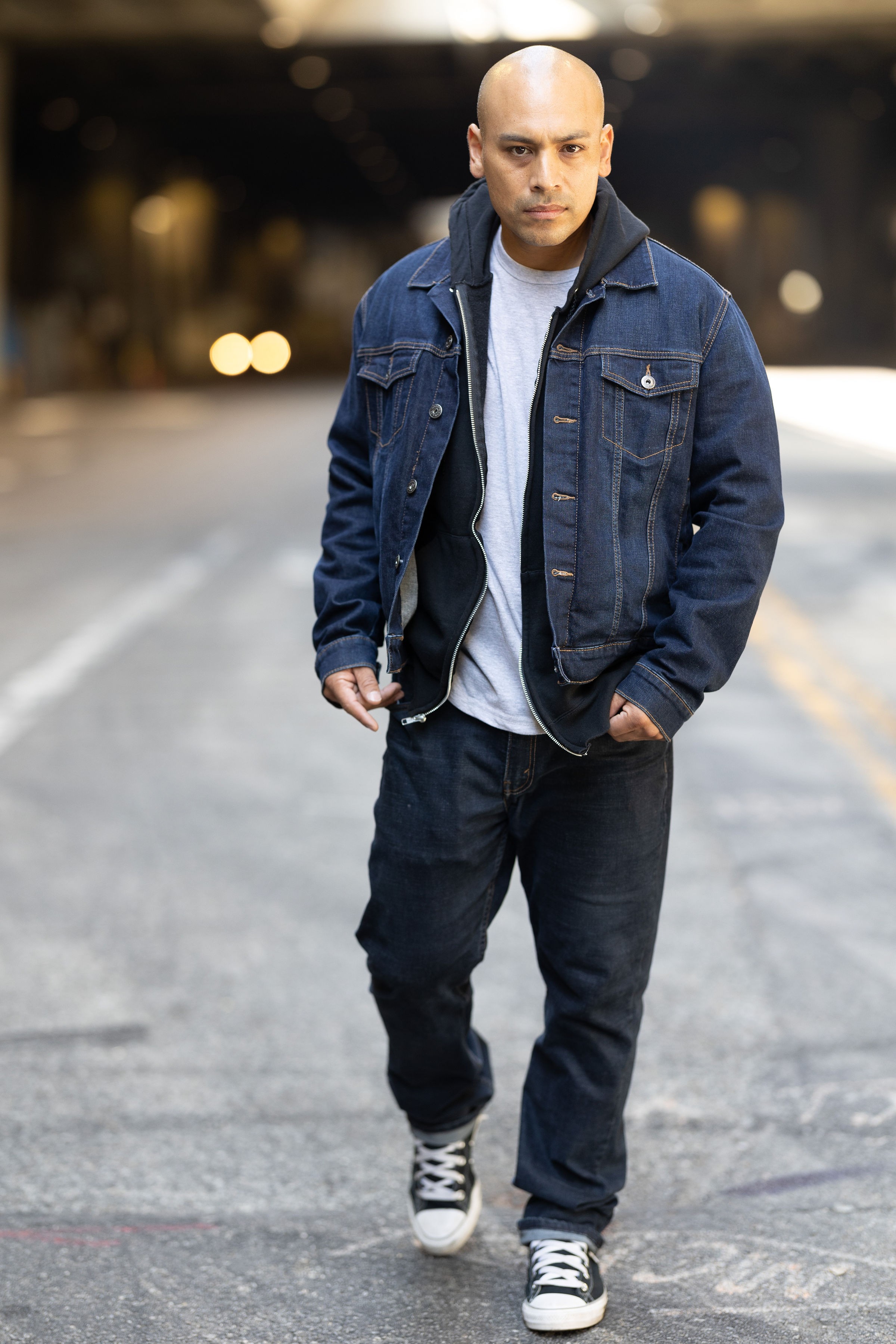 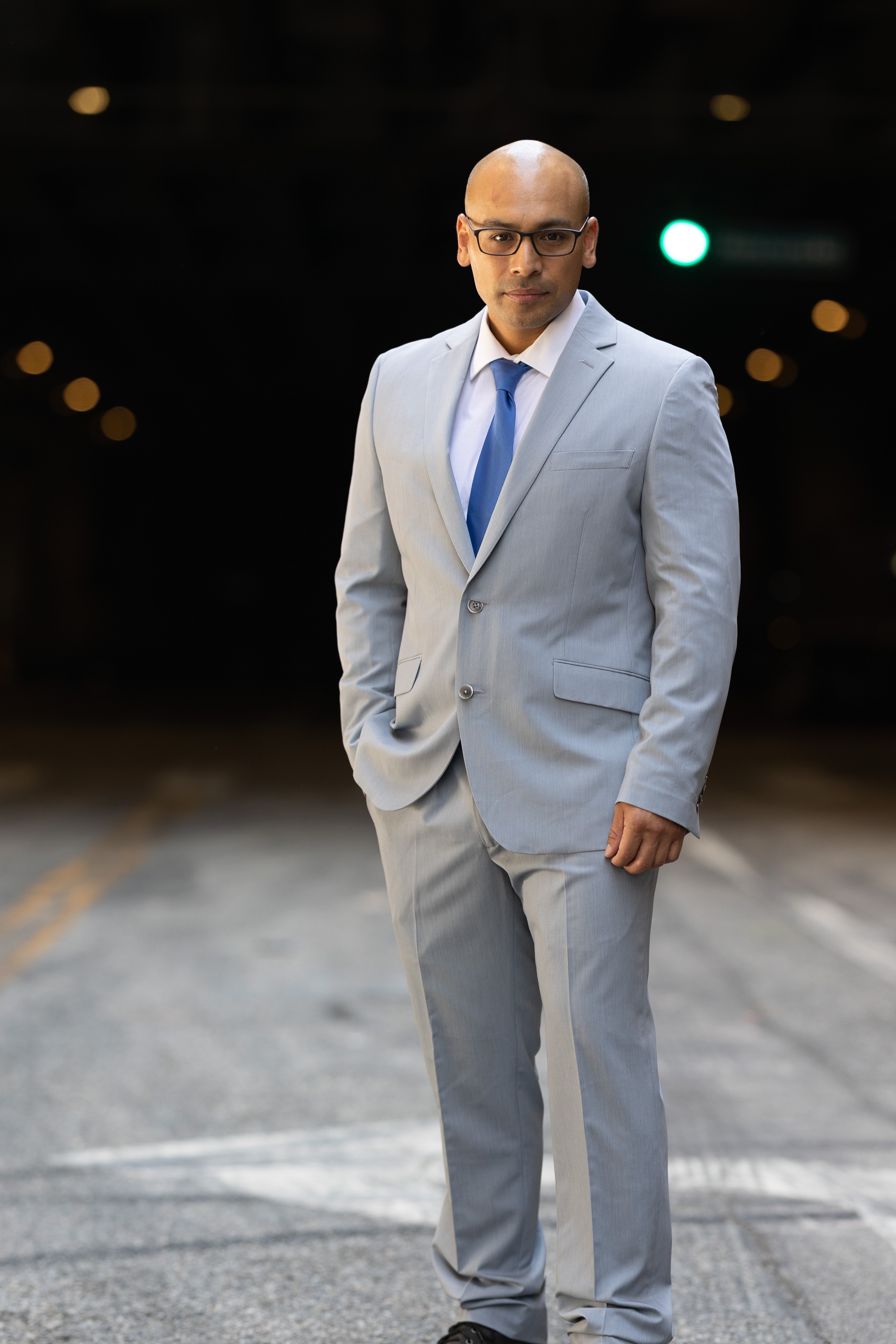 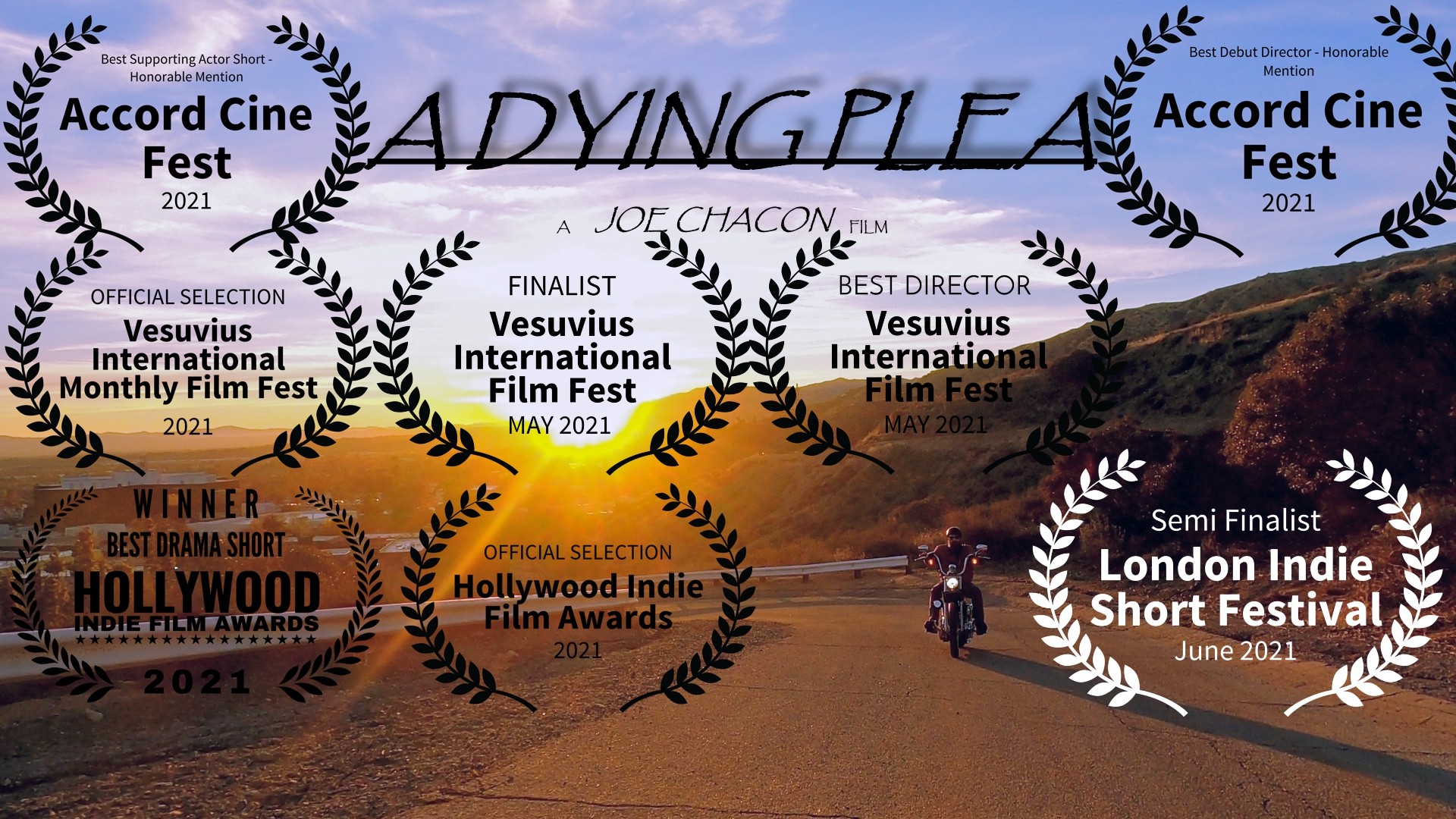 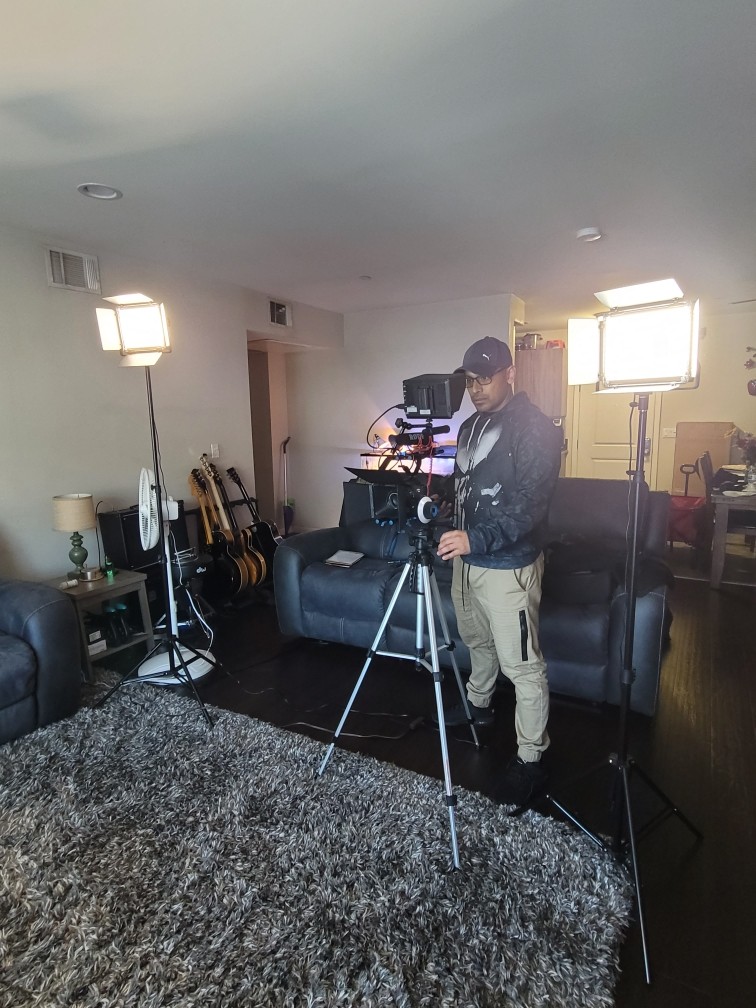