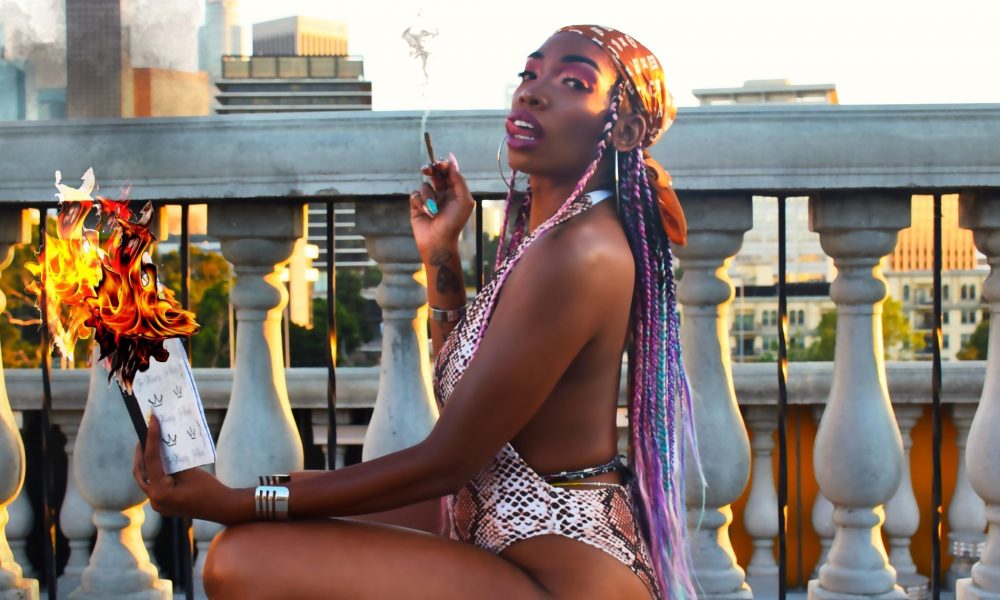 Today we’d like to introduce you to Jo Majesty.

Hi Jo, thanks for sharing your story with us. To start, maybe you can tell our readers some of your backstories.
From as far back as I can remember, I’ve always loved rap. I’m not really sure what initially drew me in, but if I had to guess, I’d say it was the energy. One of the earliest memories I have, is sitting in front of the TV, going crazy for LL Cool J’s “Mama Said Knock You Out” video. My father, Papa Jo, was on the scene when rap first started and has one of the dopest collections of party fliers from the 80s; (They were actually featured in the hip-hop Museum they had out in D.C. last year.) As a child, he wrote us like 3 or 4 raps and would make me perform with him in front of others. At that time, we had just relocated to LA from NY and I was really, really shy.

As I grew up, I got more and more into music. I would learn lyrics to full albums. I learned how to read music and play 3 instruments. I watched tons of battle rap and I was a competitive dancer and stepper. Although none of those things felt related in the moment, now that I rap and entertain professionally, I can see how these skills were all little check points necessary to my overall journey.

Would you say it’s been a smooth road, and if not what are some of the biggest challenges you’ve faced along the way?
Ugh, I’m such a perfectionist. I know how I want it to sound in my head and if it’s not 100% that, I want to re-record lol. Honestly, I’ve probably been my biggest hurdle to get over thus far.

When it’s not perfect, or it’s taking longer than expected or it’s just too different from what I’m hearing on the radio, I start to second guess myself. I think they call it Imposter Syndrome. It creeps in from time to time, but I’m working on it.

As you know, we’re big fans of you and your work. For our readers who might not be as familiar what can you tell them about what you do.

Like many of my peers, I’d like to think of myself as a Renaissance Creative. Music is definitely my passion, but before I stumbled into rap, I expressed my creativity in other ways. I’ve been planning different types of events since I was a teenager; birthday parties, going away parties, Christmas parties, mixers, showcases, think tanks, etc.

I think what sets me apart from my peers, is my life experience. I’ve lived in both New York and Los Angeles, two of the largest cities in the US. I went to a huge university (UCONN), then a community college (Santa Monica College/UCLA Connection), and then a commuter university (CSUDH). I’ve worked all kinds of jobs from amusement park supervisor to a telemarketer, a book store associate, to a bartender, to climbing up the corporate ladder (I more than doubled my starting salary and became an Import Manager for a 500+ store operation in less than 3 years). I’ve struggled and I’ve shopped till I dropped. The sum of these experiences made me the well-rounded person I am today and I’m so thankful for them.

Can you talk to us about how you think about risk?
With great risks, there are great returns. As an independent creator, all money that is invested into your business, into your dreams, is technically risky. There are no guarantees that you’re going to recoup the money you initially fronted; That’s the risk. Risk management is taking into account the risk, then adjusting and making moves to mitigate failure. As a musical artist, especially a female artist, there’s a lot of money that goes into, not only the production of the music, but also the overall artist package.

The more I invest into myself and my show, the greater the chances are that I’ll find success on a bigger scale. You have to believe enough in what you’re doing that you are ready to risk it all, cause you might have to. 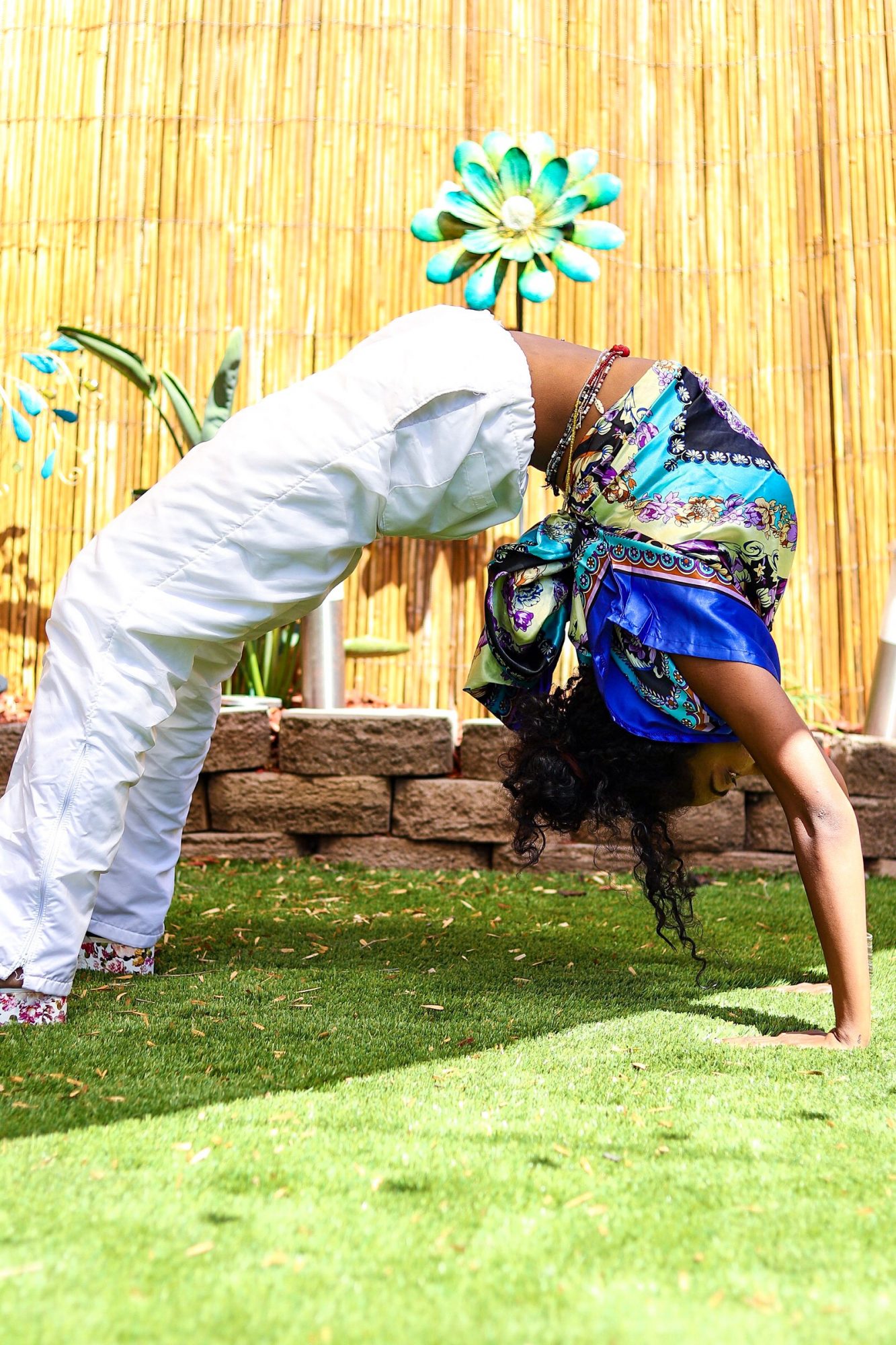 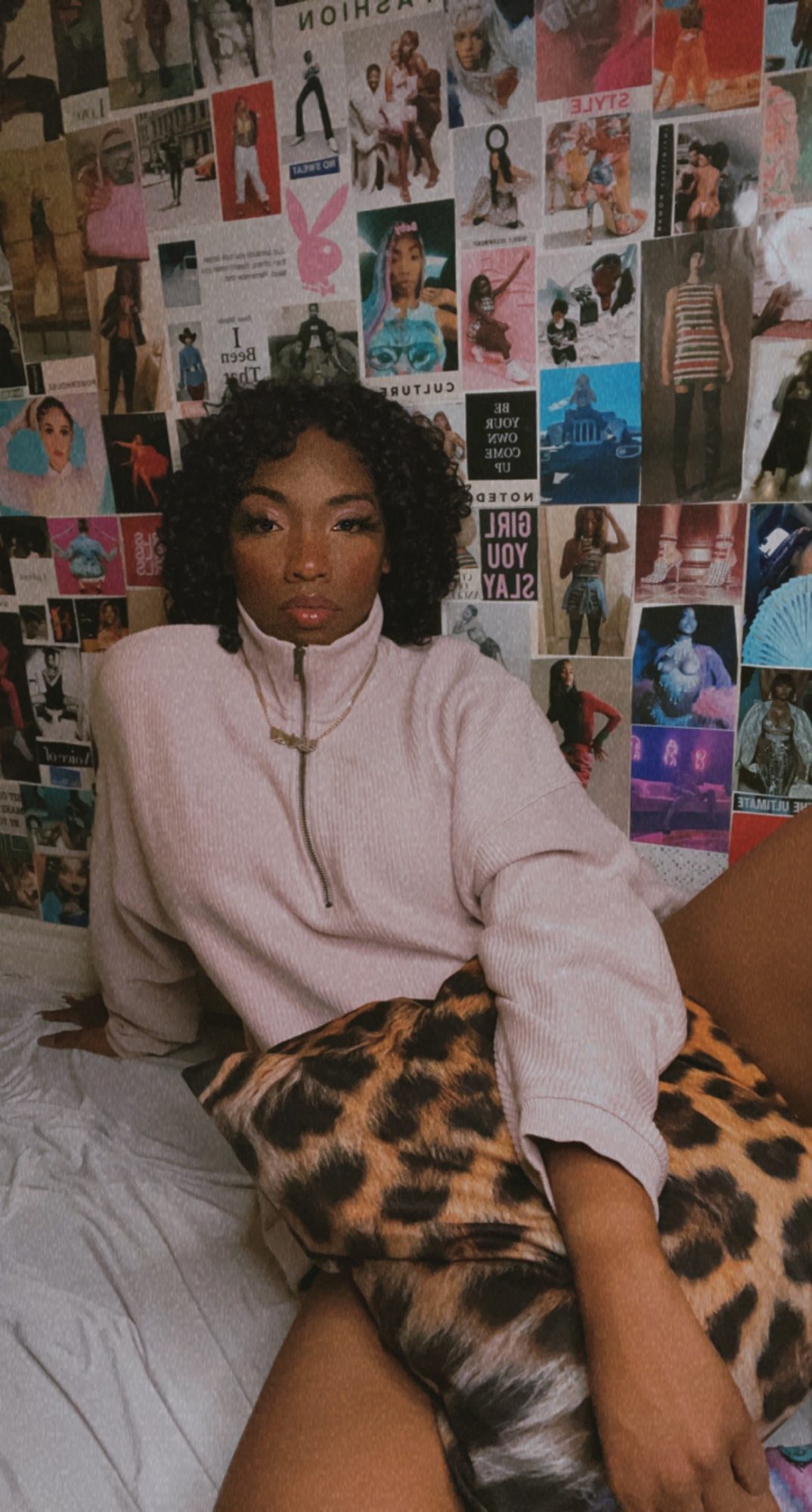 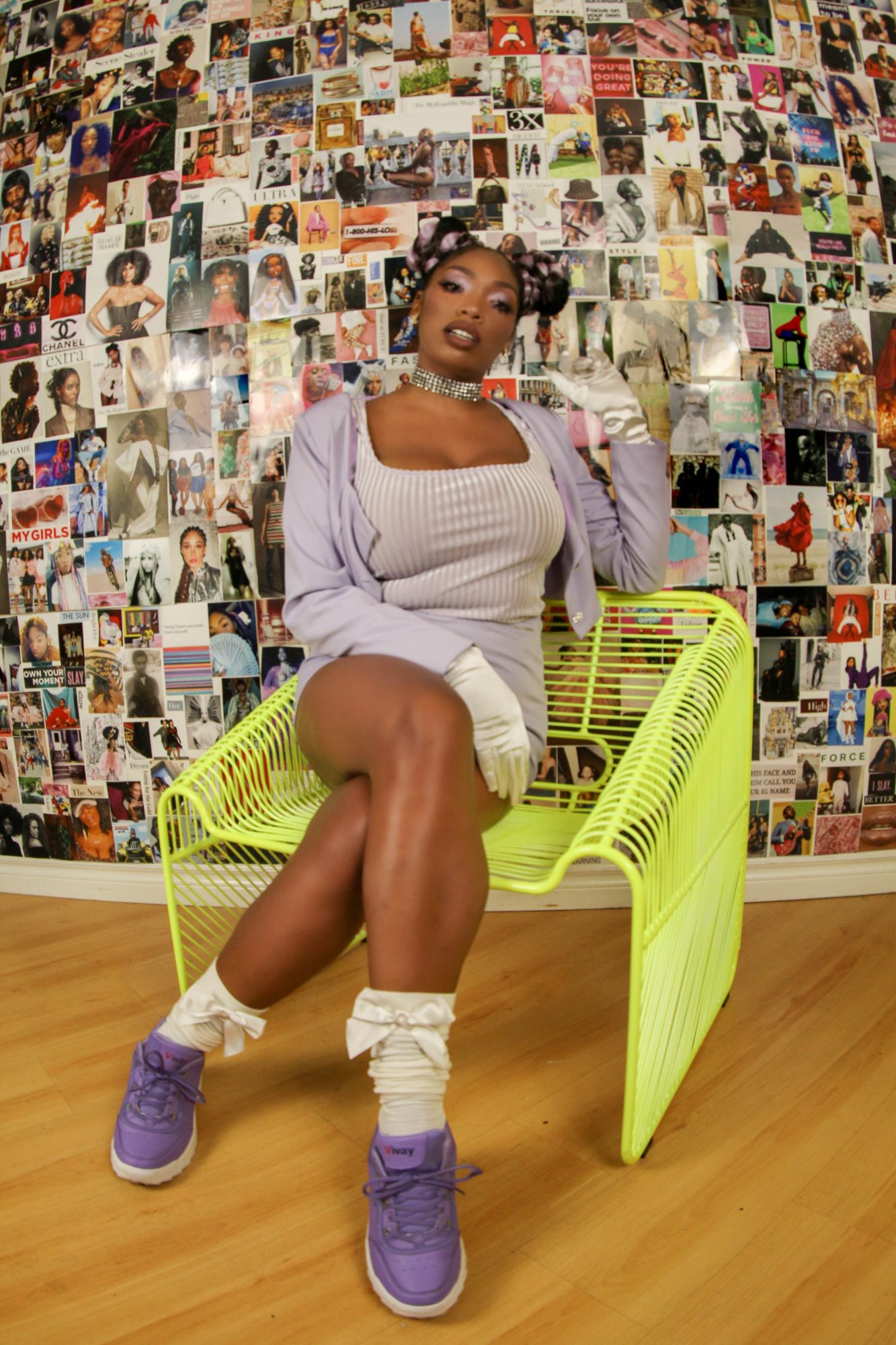 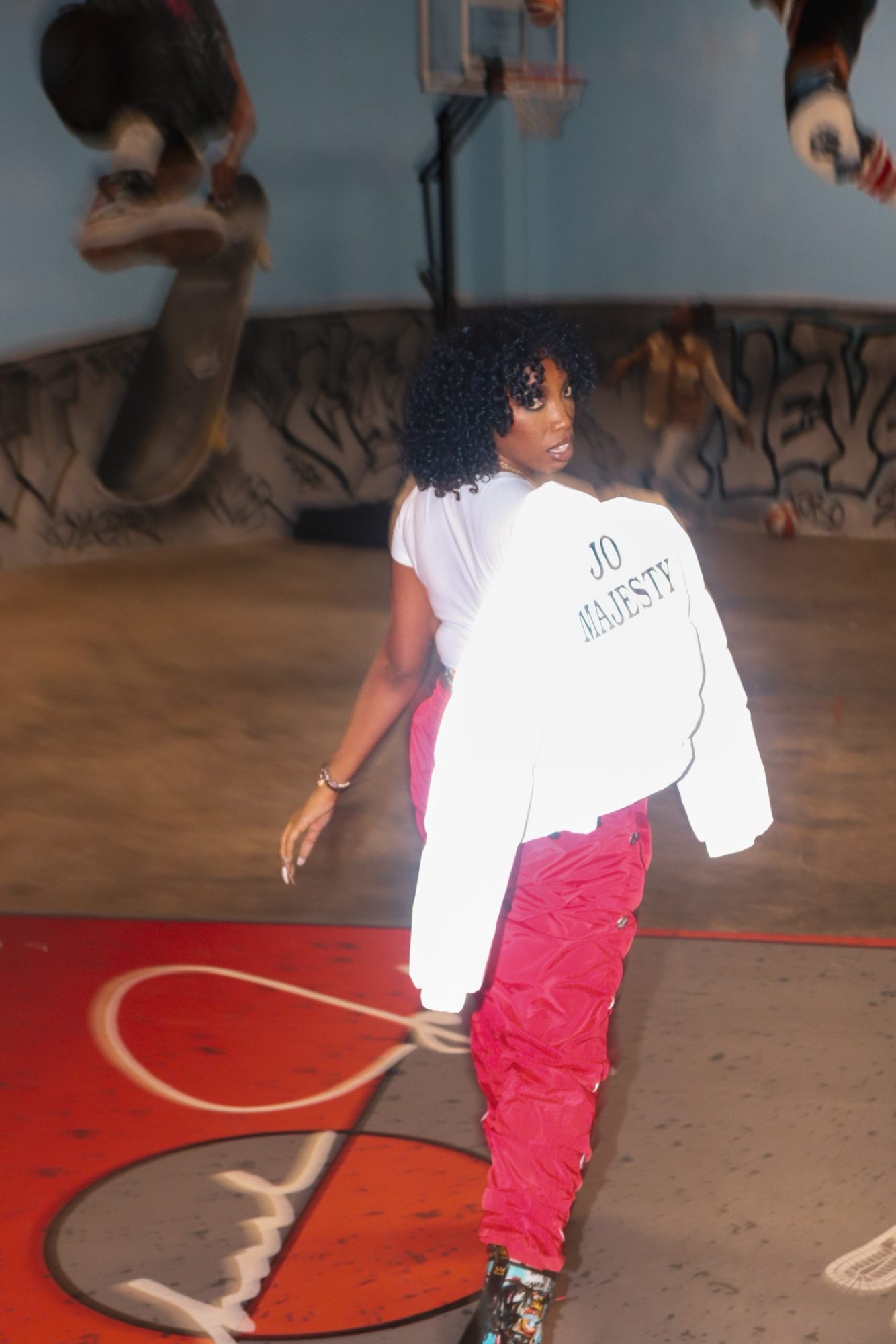 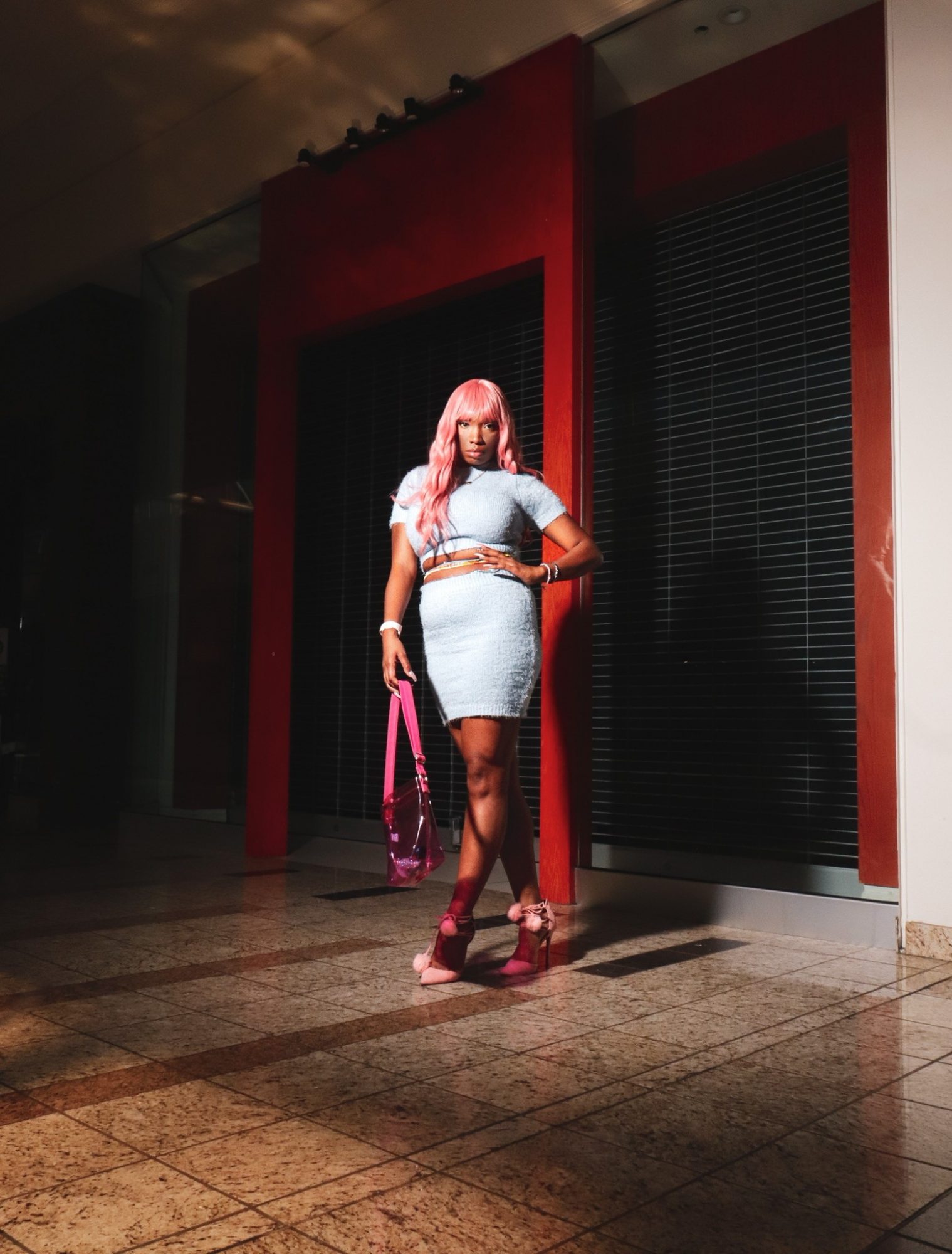