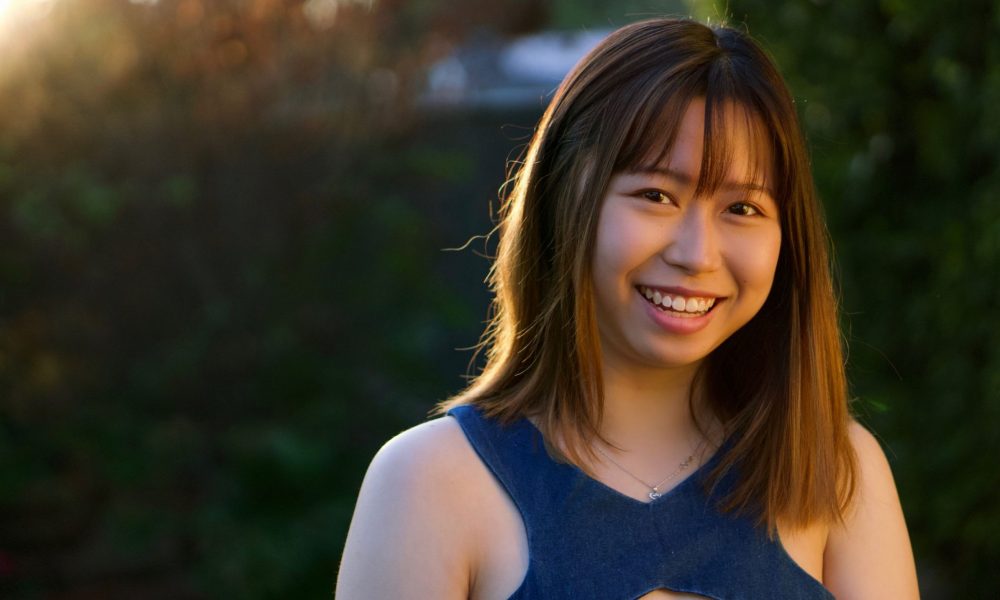 Today we’d like to introduce you to Jing Yi Goh.

Alright, so thank you so much for sharing your story and insight with our readers. To kick things off, can you tell us a bit about how you got started?
Growing up in Malaysia where film and television are purely seen as means of entertainment and escapism, people seldom value the power of storytelling. For the first 21 years of my life living in Johor Bahru, Malaysia, I did not encounter a single person that worked in the film industry. It wasn’t until one day. I saw two foreign workers crossing the road holding hands and watching out for one another, it kept me thinking: “Who are they? What are their stories?” The thought immediately compelled me to change my career trajectory, that I want to explore people and tell stories. A few months later, I decided to move to LA to pursue my goal in filmmaking.

Can you talk to us a bit about the challenges and lessons you’ve learned along the way. Looking back would you say it’s been easy or smooth in retrospect?
Like any other filmmaker, I have faced many obstacles in my journey. The first one started just like many of my other Asian friends in the industry – I too did not get any support from my family members when I told them about pursuing a career in film. I know I didn’t need anyone’s support except financially from my father, who dropped out of elementary school at the age of 14 due to poverty, self-taught 6 languages, helped to raise all his siblings, and is now a successful businessman. It was not an easy discussion with him, as he is strict and clever with his money. After months of convincing, he eventually told me, “if you want to begin this journey, you have to finish it no matter what”.

Ever since, whenever I faced challenges, such as feeling extremely homesick and lonely; being discriminated against on a film set by a typical “white man crew”; feeling isolated during the pandemic, and feeling stuck physically and creatively while having to find jobs before my visa expires; feeling upset about being underpaid or treated as free labor so I can “gain more experience” — the phrase from my father has stuck with me, encouraged and motivated me. I think I have grown a lot throughout my journey, and with the determination that my father has passed on to me, I am confident that I will accomplish my dream as a filmmaker.

Alright, so let’s switch gears a bit and talk business. What should we know about your work?
In 2021, I interned as an assistant editor with Meralta Films, a 2021 Academy Award-nominated team, and I am currently still collaborating with them on different projects. Our work includes “Eyes On The Prize: Hallowed Ground” currently airing on HBO Max; “Through Our Eyes,” a 2022 Emmy-nominated documentary; and “The Romantics” soon to be released on Netflix.

Simultaneously, my full-time job at Jubilee Media has been fulfilling and purposeful. Jubilee Media is a YouTube channel that has over 7.5 million subscribers. Our shows such as Middle Ground (Nominated for the Streamy Awards in 2021) and Spectrum (140+M views), allow different groups with depolarized opinions to respectfully share their perspective. Not only did the show I assistant edited gain over 95 million views on the platform within the past year, but I am also honored to contribute to the content that aims to allow diverse groups of people to connect on a deeper level, to be challenged, and empathize with one another.

Outside of my full-time job, I am currently editing a feature documentary about clowns – on how the clown’s spirit is to encourage fallibility and embrace failure which is much needed in our life and society.

I strongly believe that films have the power and impact to actively examine the state of our society. As a filmmaker, I constantly provoke myself with progressive thoughts, rethink and unlearn a lot of preconceived notions that were etched into my mind as a kid. My goal is to present and challenge societal norms and conflicting perspectives through my films.

What does success mean to you?
When I was 19, I spent two days conquering the highest mountain in Southeast Asia, Mount Kinabalu. Aside from the 8-hour rain while we climbed on the first day, everything else was good. On the second day, I started vomiting for the last 3 hours of the climb because of my high altitude sickness. Half of my teammates decided to return due to similar discomfort, and the idea of giving up crossed my mind.

I quickly dismissed the thought and told myself that I am going to make it if I keep going. I eventually made it to the top and caught the sunrise on that mountain — despite having an extremely pale face and 2 miles of puke behind me. I don’t think I made it to the top because of my good stamina but rather my strong desire of wanting to make it.

Therefore, I define success as someone who is consistently working towards a goal, believing it, and never giving it up. It can be a girl scout trying to hit the daily target for selling cookies or a father working hard wanting to provide better for the family. After all, it wasn’t hitting the milestone that mattered the most but the bitter-sweet journey involving persistence, hard work, tears, and joy. 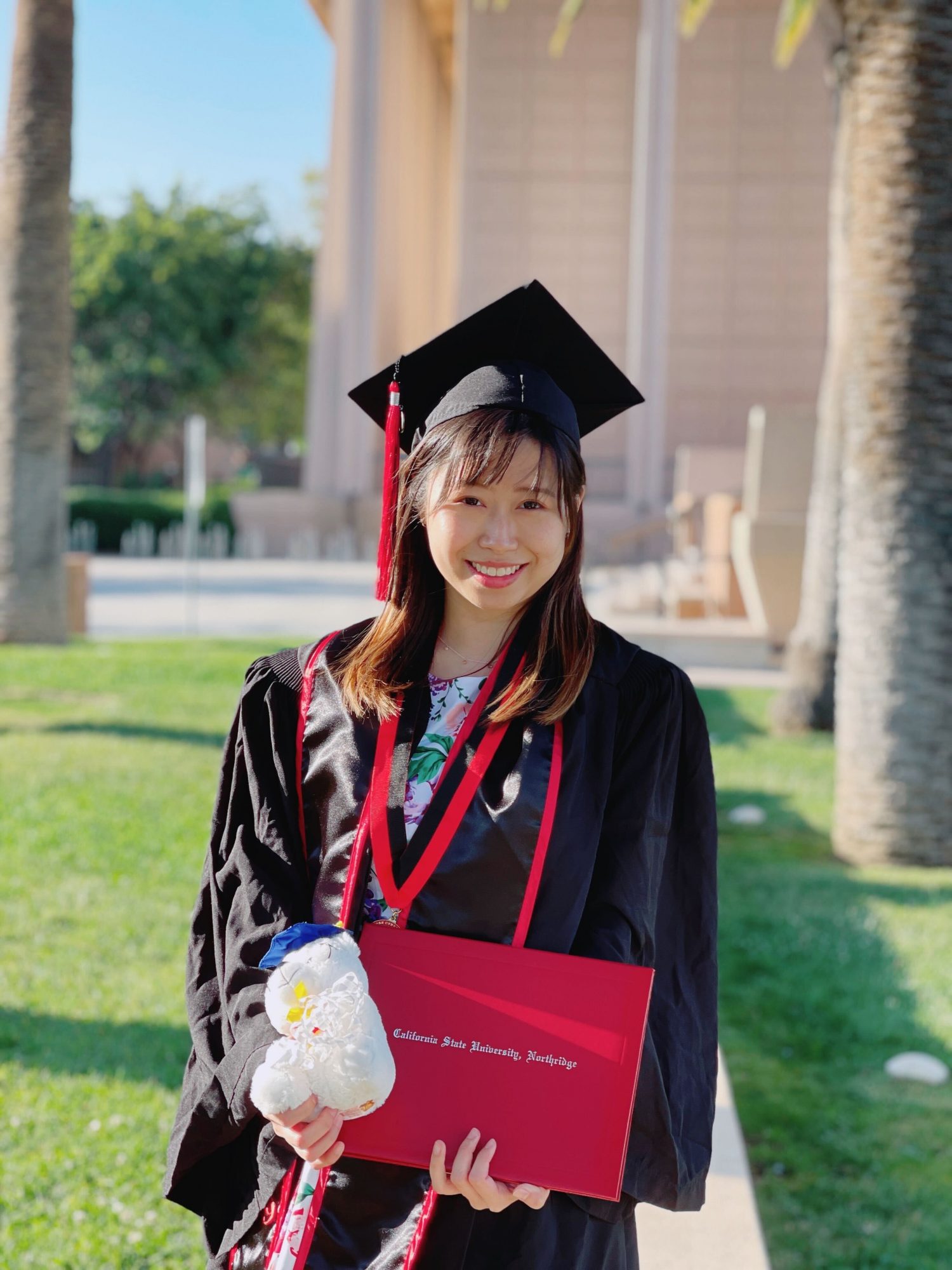 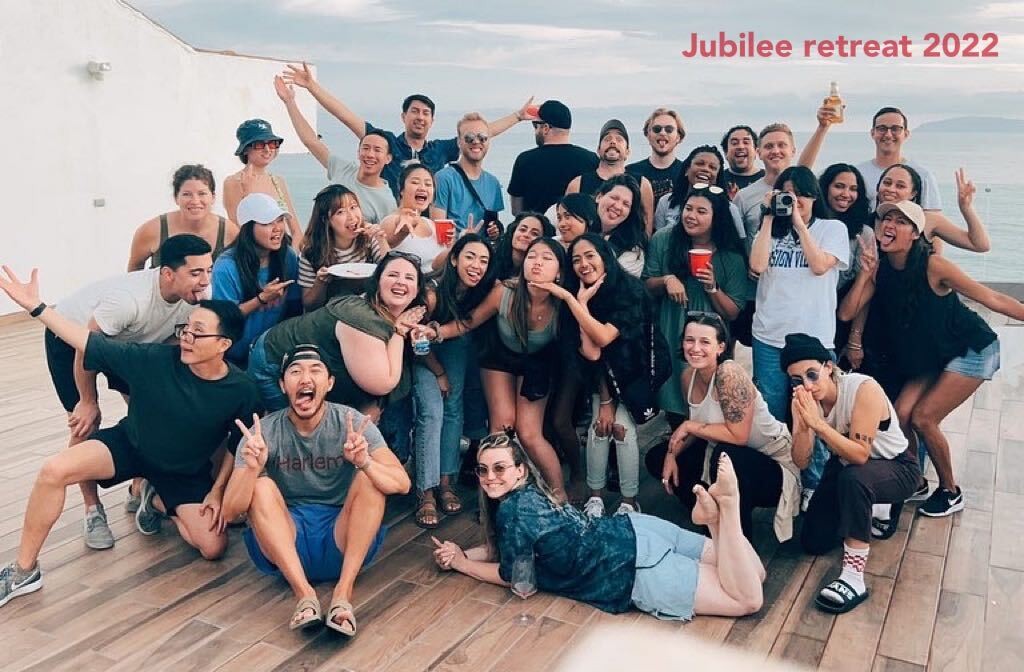 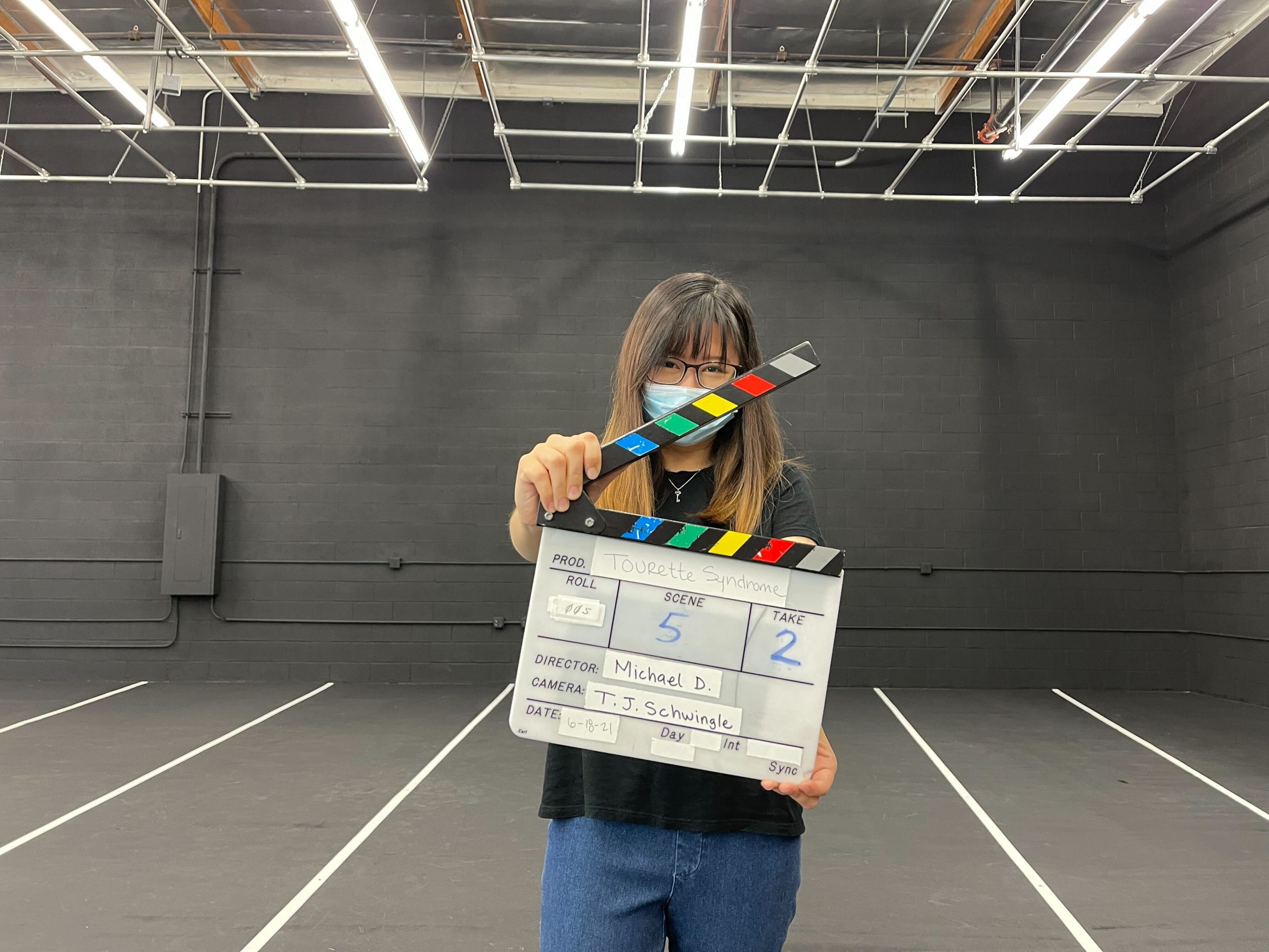 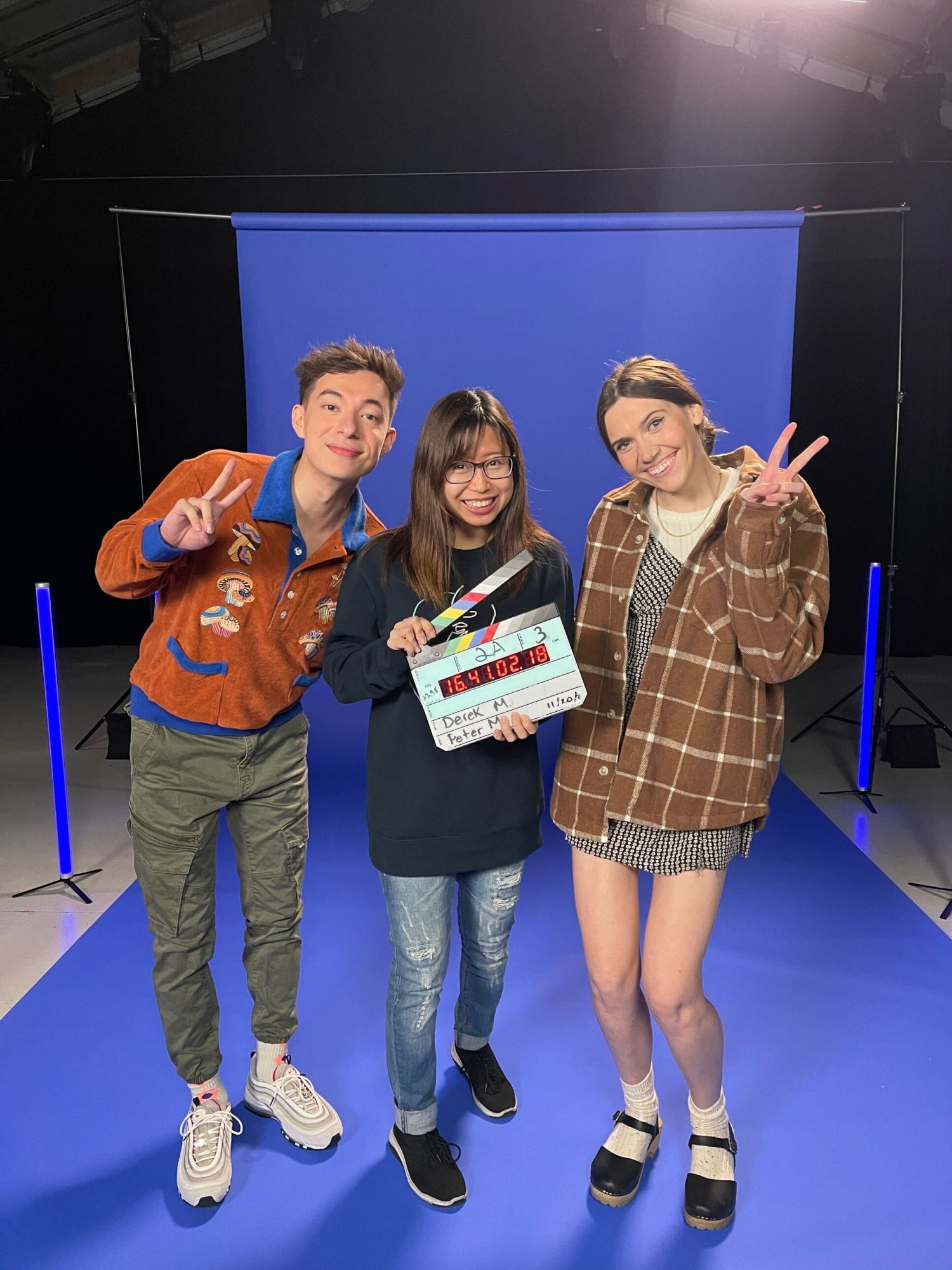 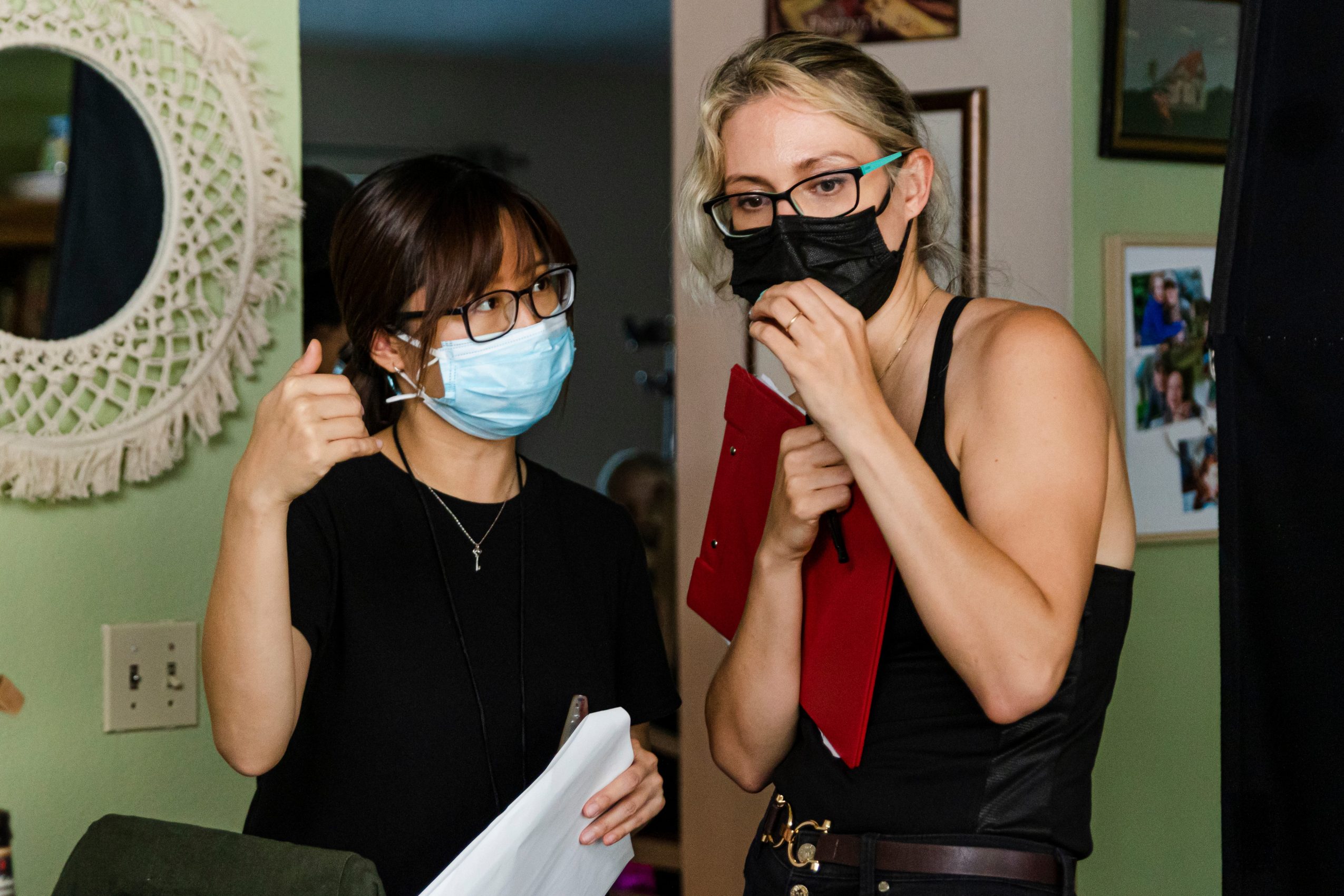