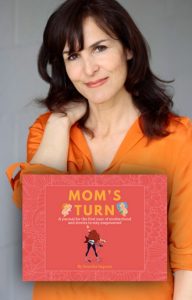 Today we’d like to introduce you to Jennika Ingram.

Hi Jennika, so excited to have you with us today. What can you tell us about your story?
My career began at Creative Artists Agency in the television literary division—a job I loved and I’m still friends with my coworkers to this day. Then, I went on to work in television at Fox, CBS and Warner Bros. TV. Ultimately, I became a film executive at Unified Pictures and the Vancouver Film School.

Throughout this period, a book idea lingered in my mind. I found the experience of becoming a mother in my 20s so impactful, I wanted to seize the opportunity to share with other mothers what I learned and provide them with the necessary tools to make the learning curve easier both emotionally and in practical terms.

Finally, after returning to school to complete a Master’s in Journalism, I created a baby handbook for moms, “Mom’s Turn: A Journal for the First Year of Motherhood and Stories to Stay Empowered.”

In order to keep it current, I interviewed mothers of all ages, ethnicities, and lifestyles. I shared their stories and tips along with my own so that the book comes from a multitude of perspectives, not merely the opinions of one author. In 2020, Mom’s Turn was awarded a Mom’s Choice award and granted a Certified Great Read. This month it will become an ebook.

I became a staff reporter for the Palisadian-Post newspaper, and now I am a columnist for Venice Living Magazine.

I’m sure you wouldn’t say it’s been obstacle free, but so far would you say the journey have been a fairly smooth road?
One of the obstacles in terms of the book was that I had to find free time and cover costs to travel to television interviews, so I had to forego some opportunities on the east coast. Other obstacles included bringing my newborn son to my classes while I attended university alone on the east coast. I went to the University of King’s College in Halifax, Nova Scotia for both my undergrad and graduate program in journalism.

Appreciate you sharing that. What else should we know about what you do?
“Mom’s Turn” has been featured on numerous morning television shows and podcasts, such as “Good Day, Sacramento,” “New Day NorthWest” (Seattle), “Afternoon Live,” (Portland), “All In With Bryan Weatherford” and the “Reading With Your Kids” podcast. I also conducted a multi-city book reading tour. A Kirkus review described the book as a “panoramic handbook for mothers.” The book looks at motherhood through a positive lens and hopes to encourage moms to look for the silver lining in the challenges they face.

My article “Mother’s Day Oops” was featured in Maria Shriver’s Sunday Paper. It received thousands of views on social media and I received fan mail, including a letter from a father and professor in Saudi Arabia who translated it for his wife. She told him it increased her love for her daughter.

I still hope to return to television one day, but next time in the capacity of a writer.

What matters most to you?
Family is important to me. My son and my family matter the most to me. I think being good to each other is important. I try to go out of my way to help others.

An important aspect of the book is to share sound parenting principles with other mothers so that we are the best mothers we can be for our children’s sake, and also to make it easier for mothers to keep a sense of their own identity and purpose while they are transitioning into this new role.

Personally, I value humor both in parenting and in life. I perform stand-up. I even included “mom jokes” in the book because we all need a good laugh whenever we can. I think humor encourages creativity and out-of-the-box thinking, which can be useful in many aspects of life and learning. 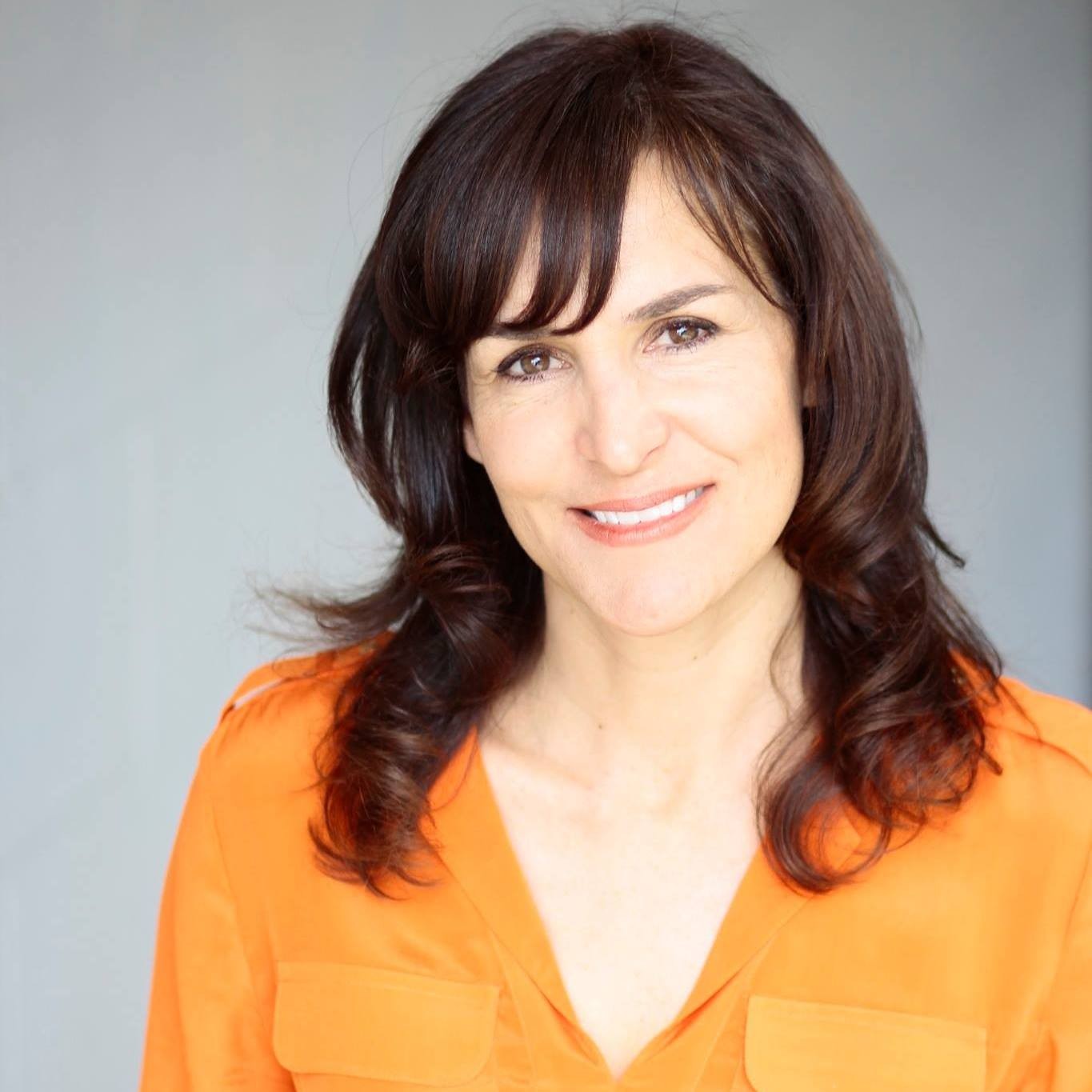 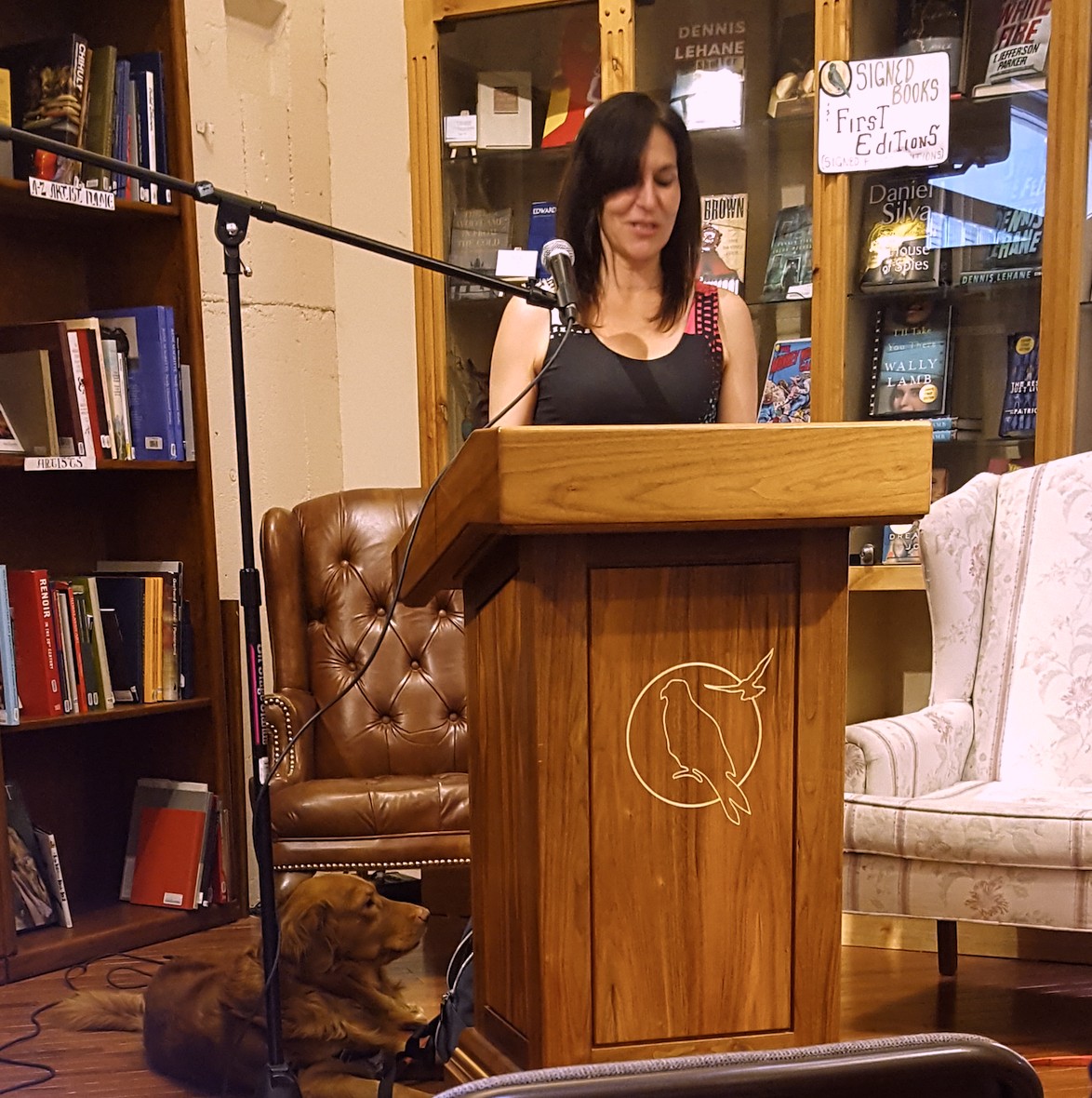 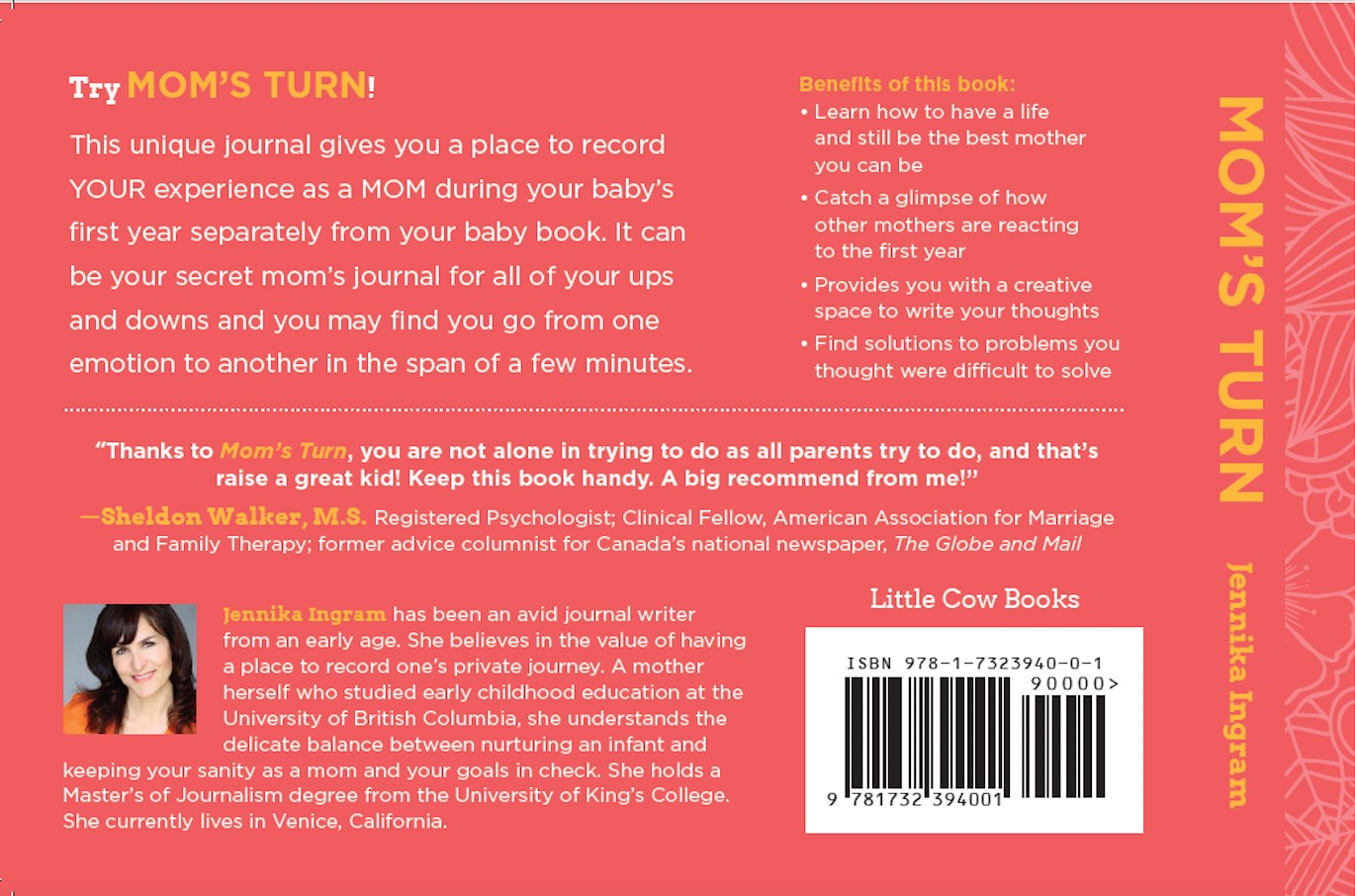 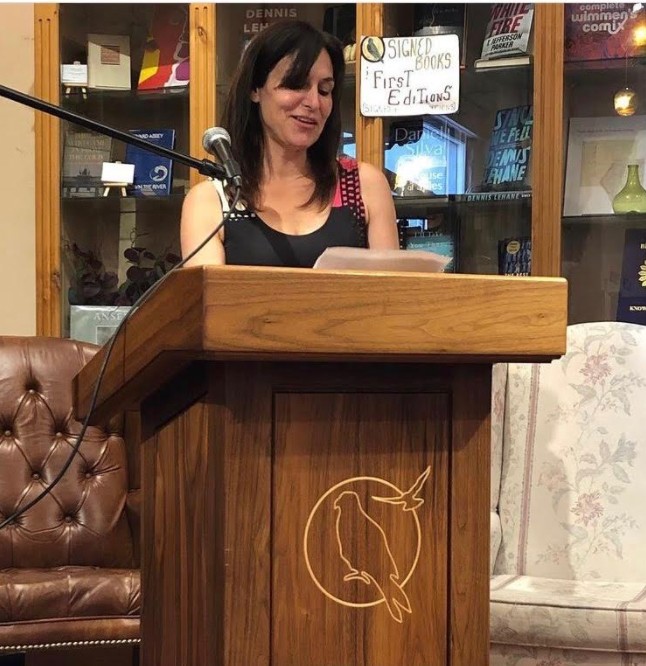 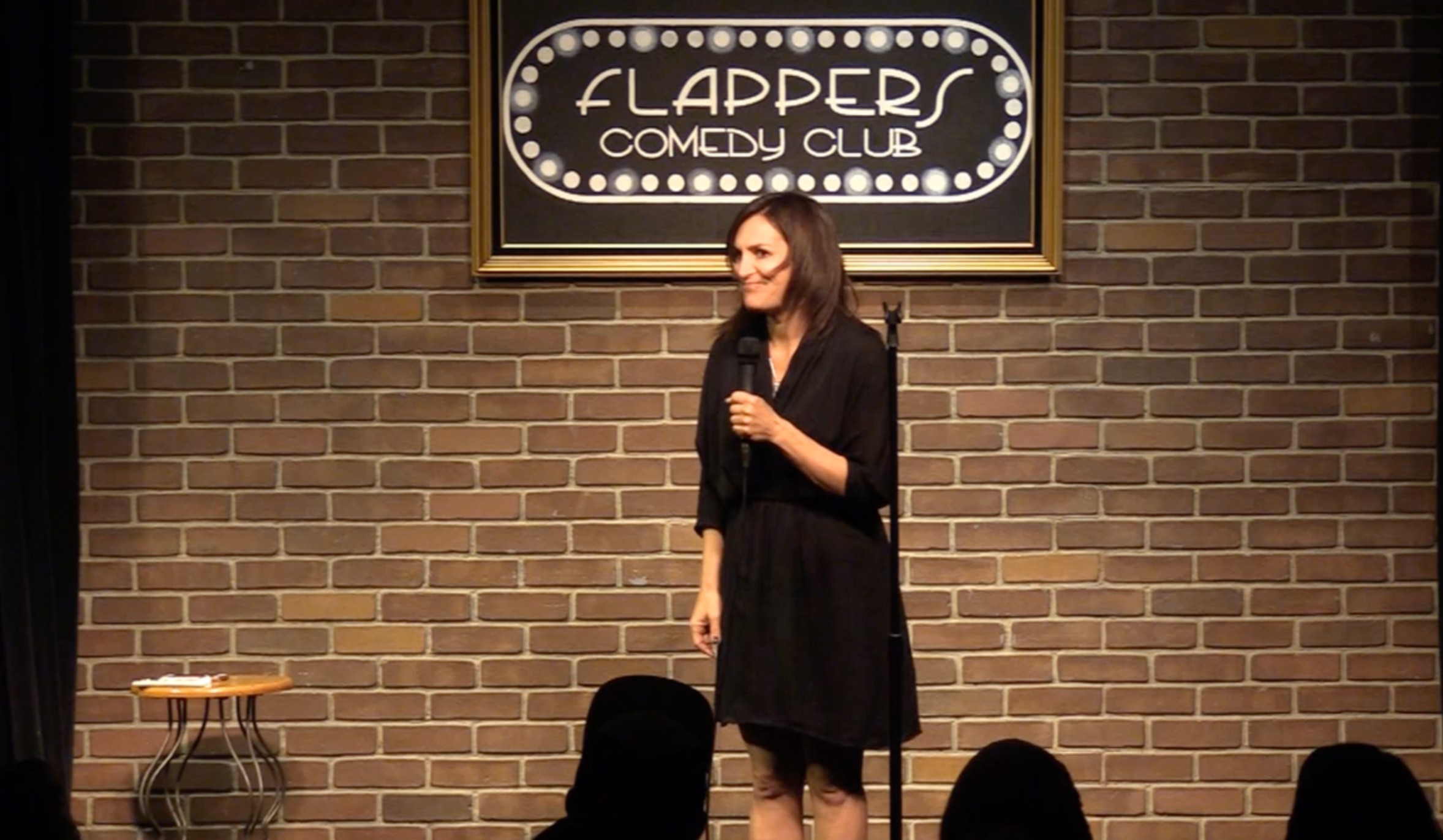 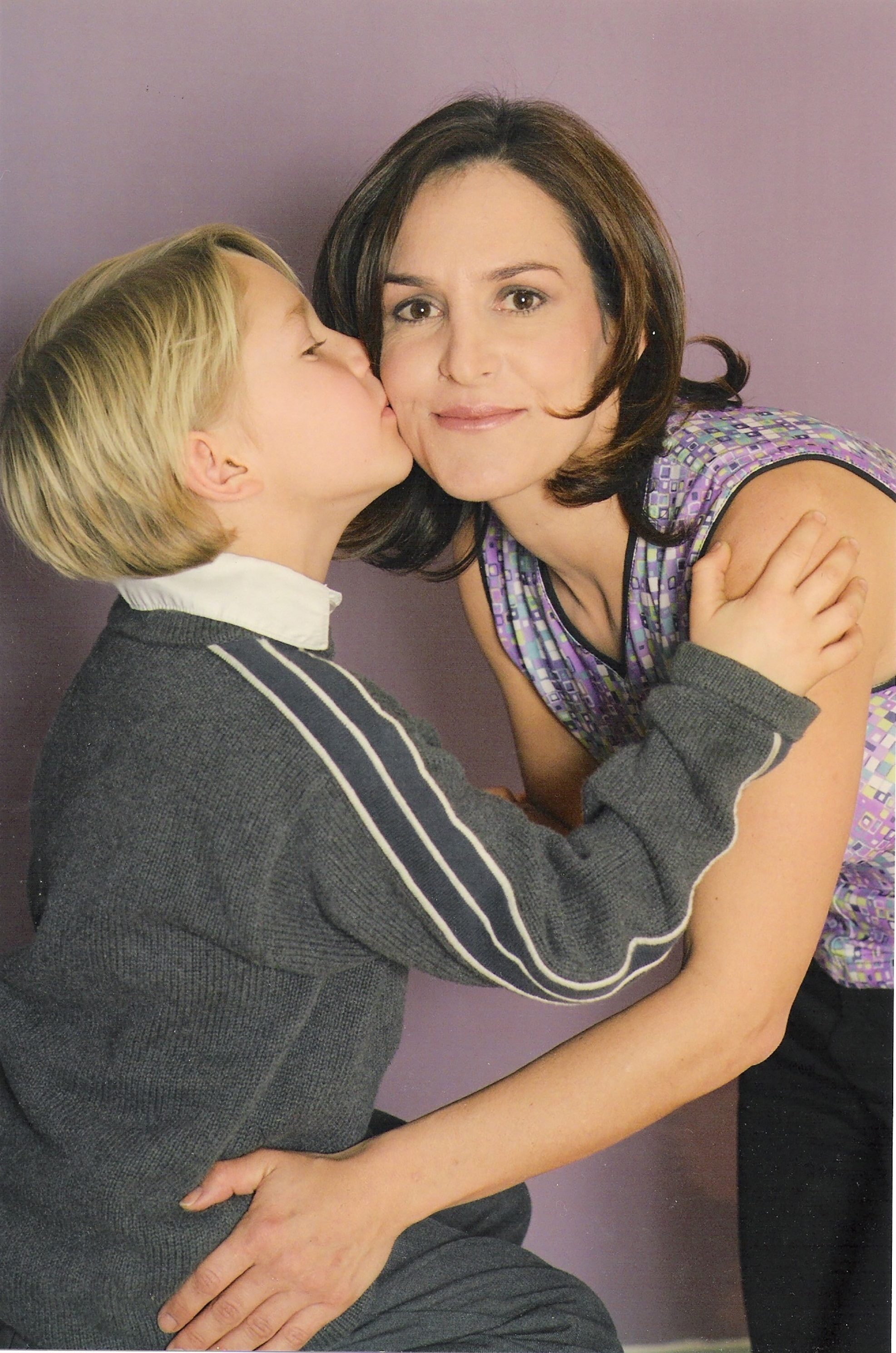 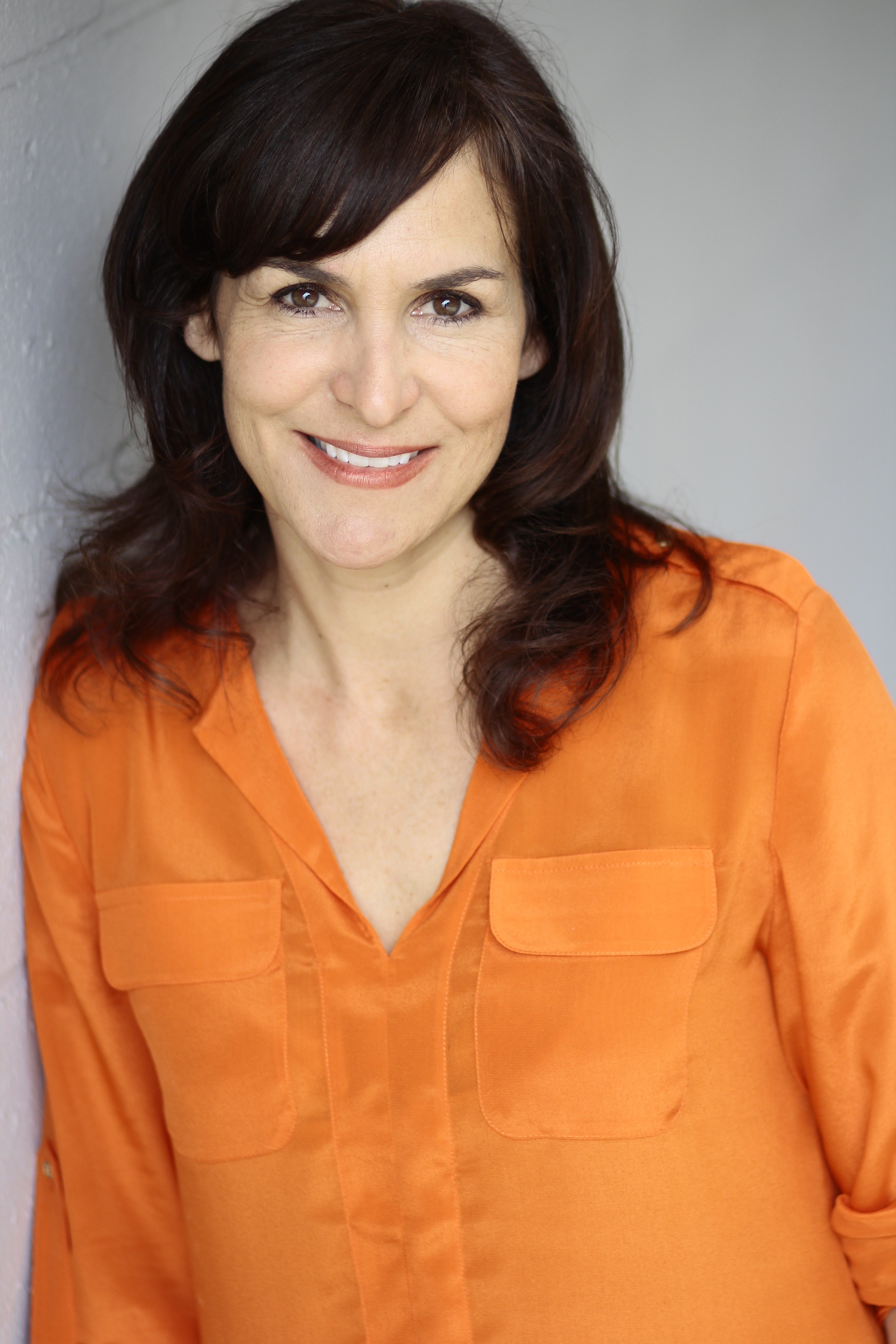 Image Credits:
The two where I am at a podium were taken by Kelly Ingram. They are taken at Peregrine Book Company in Prescott, AZ.
The rest was contributed by Jennika Ingram. The picture with the audience is taken at Mystic Journey Bookstore in Venice, California. And the one doing standup is at Flappers Comedy Club in Burbank. My dog’s name is Red Rider or just “Red.” My son’s name is Callam Ingram.