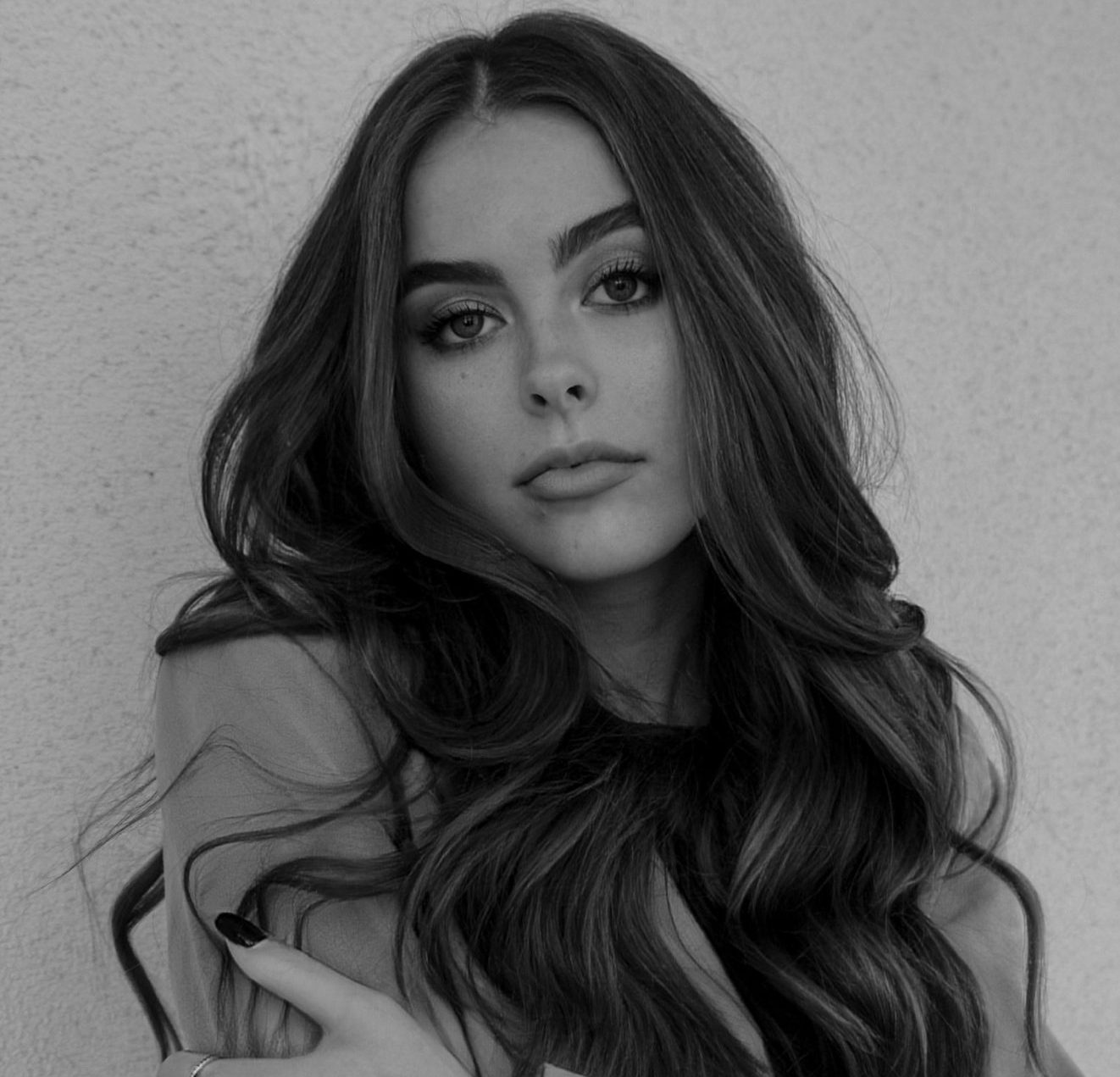 Today we’d like to introduce you to Jenna-Mae White.

Hi Jenna, so excited to have you with us today. What can you tell us about your story?
I was born and raised in Northampton, England, and took the leap to move to Los Angeles, California when I was just 18 years old. When I was 11 years old, I caught the attention of Actor and Director Gary Sefton, who is known for his performance in ‘Saving Private Ryan’ alongside Tom Hanks and Matt Damon.

Sefton selected me to perform in three of his productions at The Royal and Derngate Theatre that ran over the course of three years. I performed on stage with Cherelle Skeete from Amazon’s ‘Hanna’ and Colin Morgan from the Oscar-winning movie ‘Belfast’.

I was accepted to one of the most prestigious Performing Arts schools in the world, the American Academy of Dramatic Arts. The likes of Anne Hathaway, Danny DeVito, Jessica Chastain, and Grace Kelly also graduated from the institute. After completing my audition at The Prince of Wales Theatre in London, the home to Book of Mormon the Musical, I was awarded a merit-based scholarship to attend.

Before leaving the UK, I traveled around Europe performing at many significant landmarks, including The Royal Albert Hall, Birmingham Symphony Hall, Menin Gate Bridge, Cologne Cathedral, and Wembley Stadium. Aside from touring Europe with my performances I worked alongside the Royal Shakespeare Company as Young Lady Macbeth and the Tony Award-winning group Frantic Assembly.

I was awarded the midlands most ‘Outstanding Advanced Performer’ and ‘Performing Arts Excellence’ by the Eisteddfod Performing Arts festival, founded in the early 1900s to recognize artists at the top of their field, an incredible honor for any established artist.

I’m sure you wouldn’t say it’s been obstacle-free, but so far would you say the journey has been a fairly smooth road?
It hasn’t always been entirely easy, moving 6000 miles away from home and leaving everything and everyone I’ve ever known was a challenge.

It took me a while to adjust to a new culture and place. I missed my family so much when I first moved here but knowing that I was following my dreams and my family was only a FaceTime call away was very comforting.

As an actor, you will always face rejection but it honestly fuels my passion for my craft and only increases my stubbornness!

Can you tell our readers more about what you do and what you think sets you apart from others?
I’m a British actor who is based in LA and works within the film and television industry. I am now successfully managed by Hyphenate Creative Management alongside stars like Glee’s Darren Criss and Harry Potter’s Evanna Lynch.

I can be seen performing in the starring role on season 3 of NBC’s TV series ‘Killer Siblings’ as well as feature films ‘My Missing Sister’ and ‘Most Wanted Santa’ streaming now on Fox’s TUBI.

Alongside series and features, I can also be seen as the leading role in successful shorts ‘Sail Silver Soul’, ‘I Can’t Even SMFH’ and ‘The Ark’, Oscar and BAFTA qualifying, premiering at the Chinese Theatre in Hollywood and winning a healthy stream of awards at Hollyshorts Film Festival and Valley Film Fest, including the Audience Award and Best Narrative Short.

I also starred as the leading lady in TikTok star Sevryn’s debut music video on Youtube and Instagram, which now has over 1.5 million views. Being British is something that does make me feel unique in Los Angeles, it is something I am extremely proud of.

Do you have recommendations for books, apps, blogs, etc?
I love to read! I think it is such a beautiful form of escapism and is such an intimate experience because 5 people could read the same book and come away with 5 completely different analogies of it. 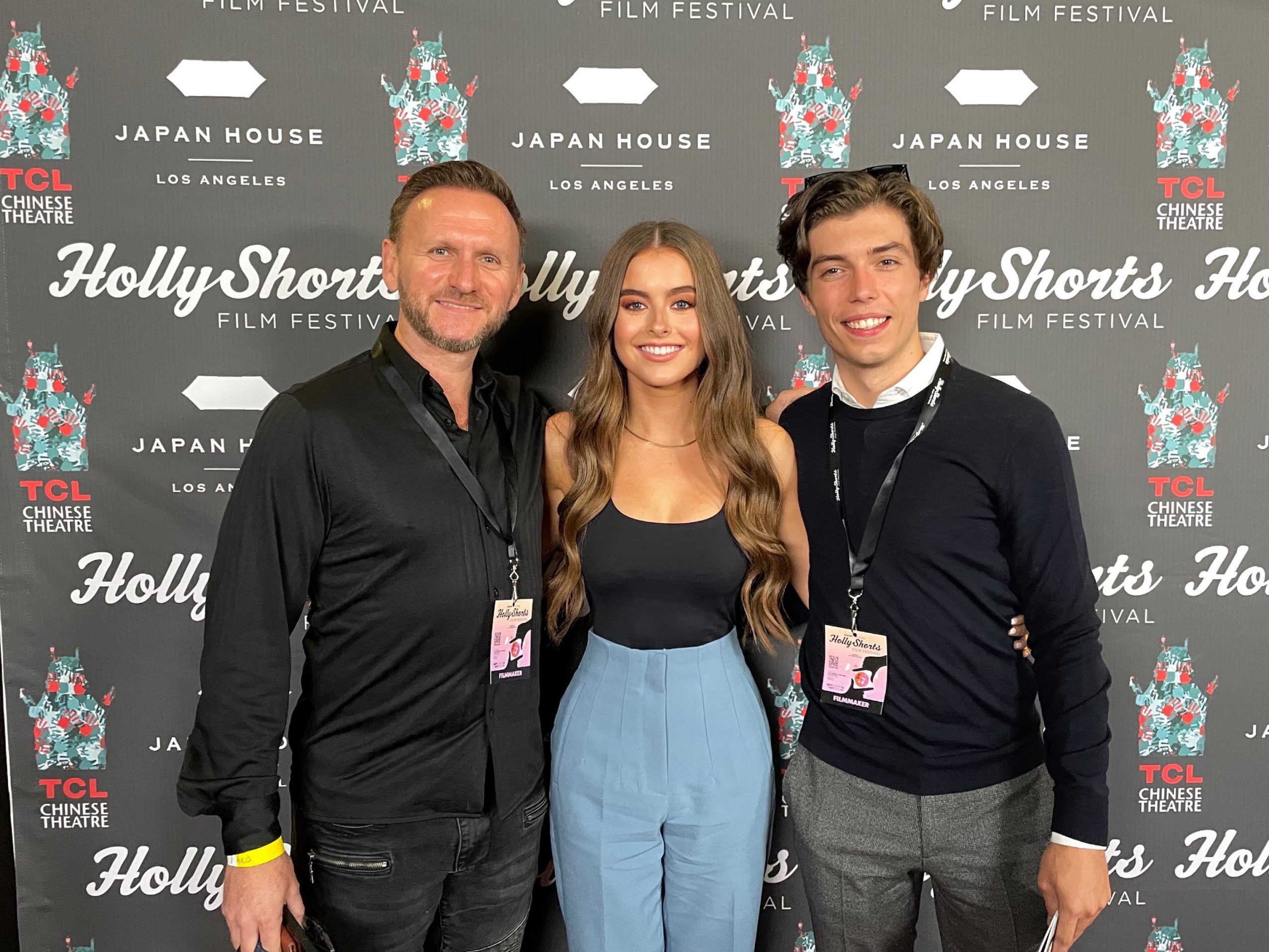 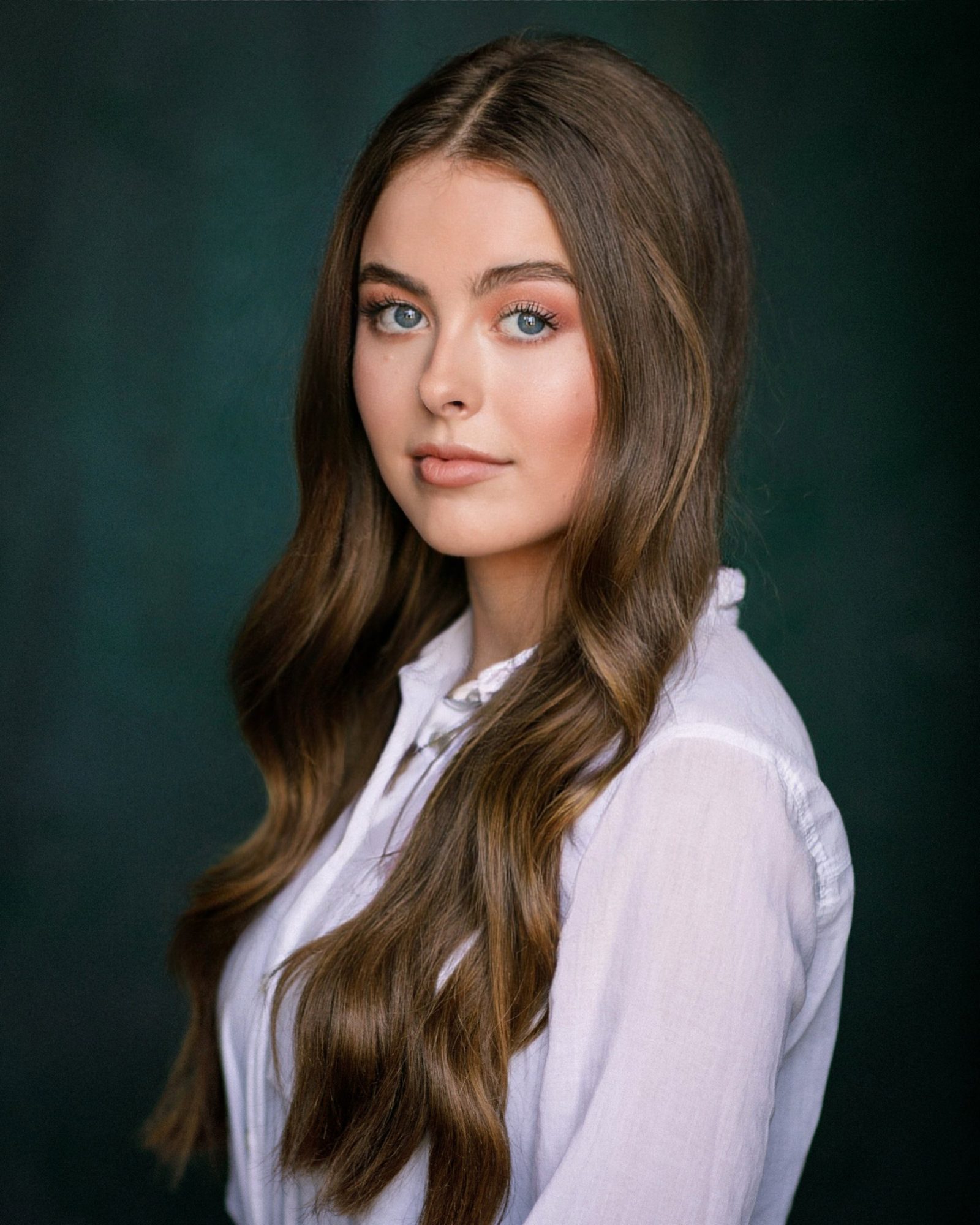 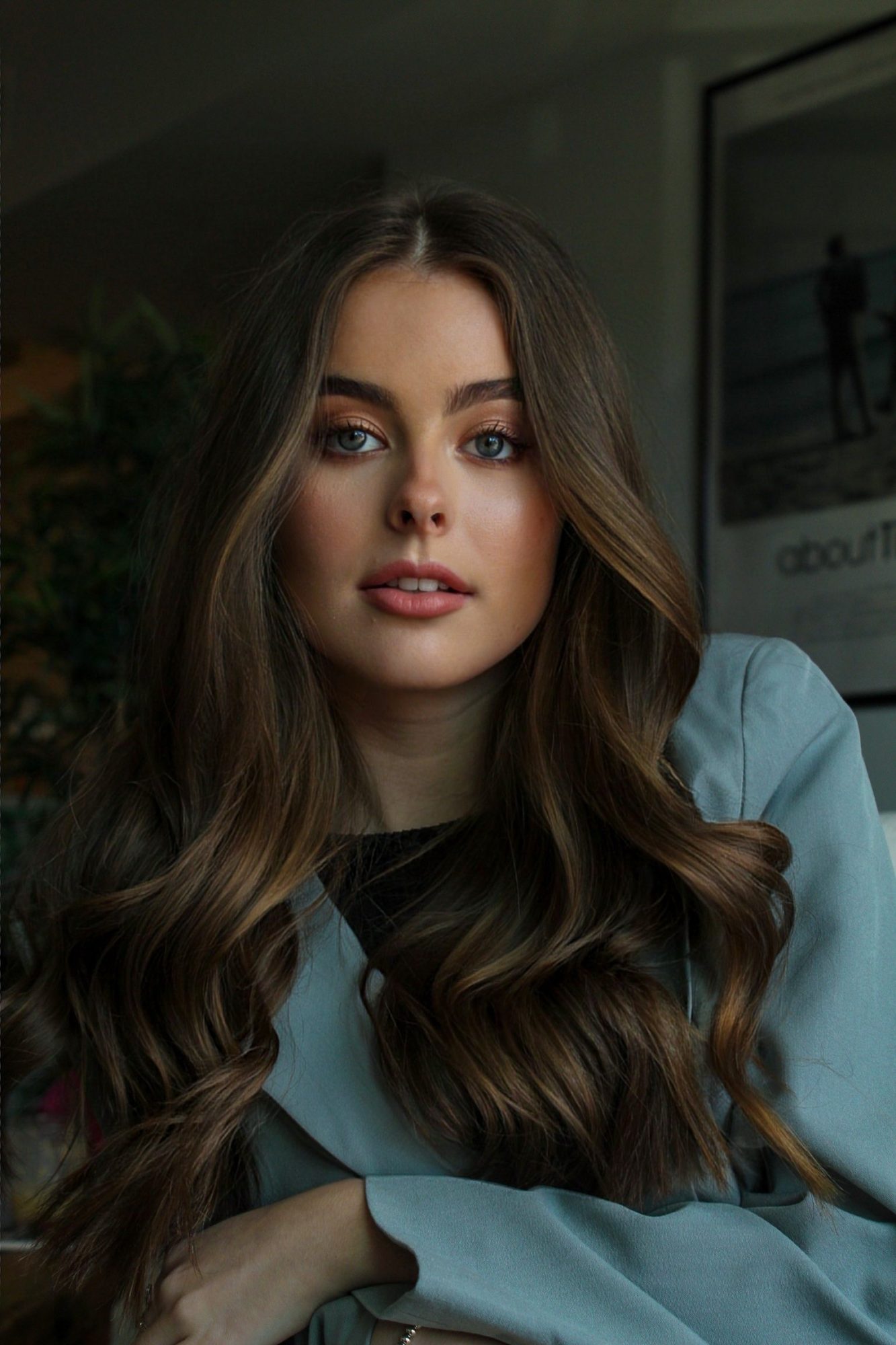 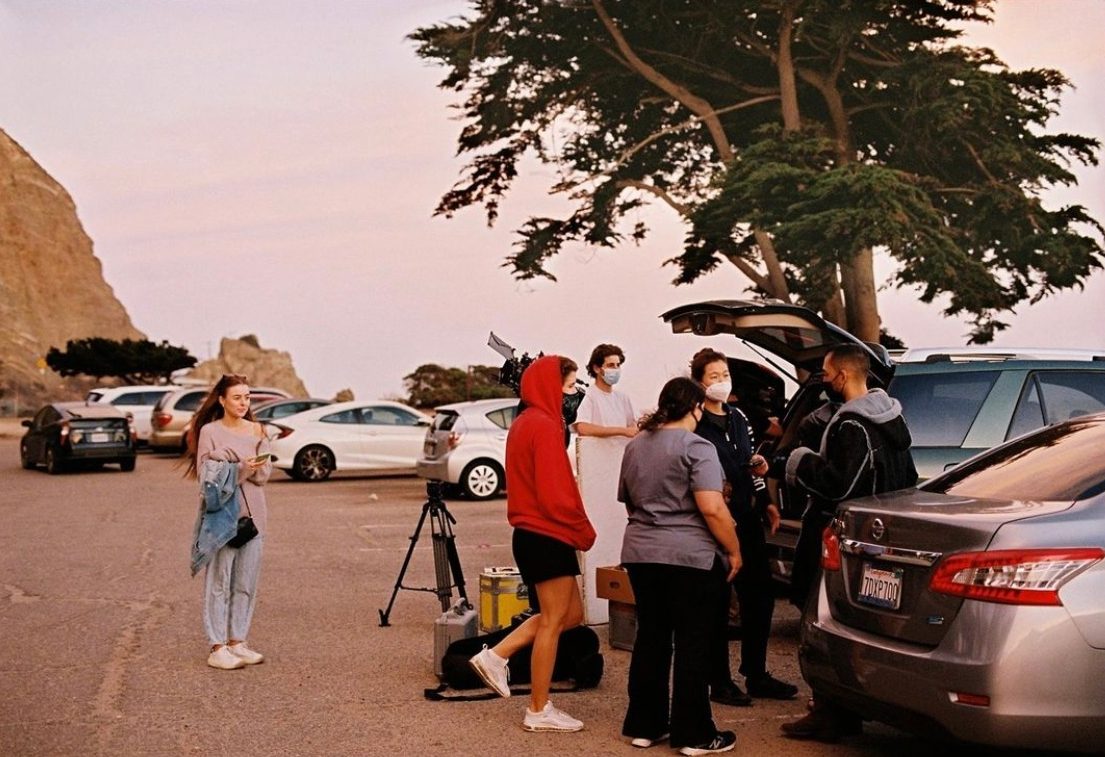 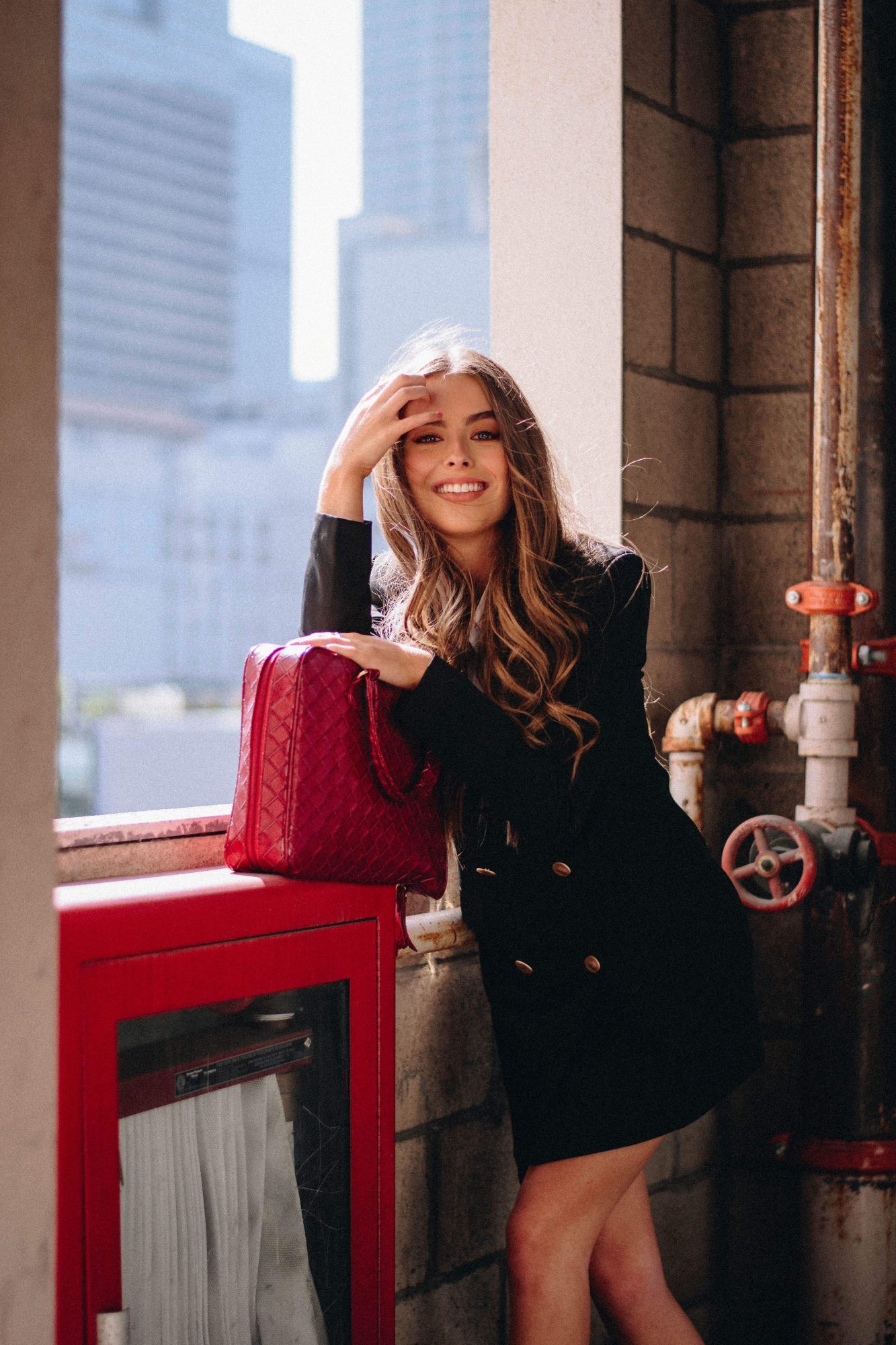