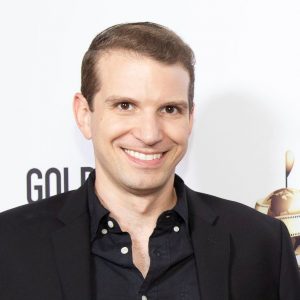 Today we’d like to introduce you to Jared White.

Hi Jared, thanks for joining us today. We’d love for you to start by introducing yourself.
As a writer/director, ever since I can remember I’ve always been creating. When I wasn’t watching movies growing up, I was constantly drawing, making up characters, and writing stories. I was born and raised in the San Fernando Valley with an interest in film but no industry connections. Getting my hands on my parents’ camcorder allowed me to make little movies of my own where I’d often wear many hats (both figuratively and quite literally as I played different characters). I was drawn to film because it combines so many different artistic disciplines, including writing, visual arts, performance, and music. I graduated from Cal State Northridge in film production and worked for several years at Panavision’s worldwide headquarters as a workflow consultant on major feature films and TV shows such as Captain America and Law & Order: SVU, while also producing internal videos for the company.

In 2012, I struck out on my own as a writer/director, freelancing on productions, while also starting a production company called Squared Pictures where I develop and produce my own projects with a focus on stories that highlight empathy and the fight for justice. Much of my work has been in comedy, but I’ll follow a good story to whatever genre it takes me, including psychological thrillers and emotional documentaries. My work has been broadcast nationally, frequented film festivals, and premiered on some of the top platforms on the web. In addition to my live action work, I’ve also had the opportunity to write and direct for animation, another lifelong passion of mine. To me, a good story means you care about the main character and their journey. Ideally, even the audience challenges their own assumptions and ends up walking out of the theater with a different perspective. The story itself can be big or small, comedic or dramatic, as long as you can get the audience to care. And if you don’t care, why would they? Empathy is a vital trait for a filmmaker because you not only need to be able to empathize with the characters you write but also foster empathy from the audience. It takes a lot of work to find and hone a good story, but to my mind there’s nothing better in the world.

We all face challenges, but looking back would you describe it as a relatively smooth road?
Making the leap from a stable job to freelancing and starting my own company wasn’t easy. It took time to get used to the uncertainty of not always knowing when the next paycheck is coming. Thankfully I had built up enough contacts in the industry that I’ve been able to get consistent freelance work while pursuing my own projects. On top of that, it really requires a lot of discipline and clarity to set goals and create your own schedule. After years of working as an employee, it’s a whole different mindset, and that took me some time to develop. Work-life balance became a struggle. Working from home frequently, I found it quite difficult early on to learn how to turn off my working mindset and had to actively set time and spatial boundaries for when I’m “off the clock”. It’s important to take breaks and recharge. Scheduling creativity sounds like an oxymoron, but I’ve learned some techniques to create a space and get myself in a mindset that encourages brainstorming and creative exploration. When the COVID-19 pandemic hit and caused many people including myself to have to work from home, these skills I developed really came in handy.

Another big issue I’ve had to work to overcome is self-doubt and imposter syndrome, which I’m sure a lot of people can relate to. This industry demands you to regularly pitch yourself and your ideas, and pursuing big goals in a competitive field requires a certain level of self-confidence. It took me some time and work to strengthen that muscle. I’ve found that it’s important to not get too caught up in my own head but instead focus on doing the work and making it as strong as possible. A vital skill for all creatives is the ability to seek out and receive feedback on your work. It’s by far the best way to improve. I’ve been part of a few writers groups, which is a great way to get better at hearing notes and giving notes, and also a good system for setting deadlines and holding yourself accountable. I also always hold test screenings for early cuts of my work in order to get invaluable insights from my peers. Through doing the work, receiving constructive feedback, and focusing on continually getting better at my craft, I have naturally grown more confident in myself and what I can do. I think my own story of having to make my own way and overcome obstacles is what has drawn me to the types of stories I love to tell.

Thanks – so what else should our readers know about your work and what you’re currently focused on?
I write and direct films. I don’t think there’s ever been a more powerful tool in human history that allows you to see through someone else’s eyes, to get a glimpse of their experience, if even just for a few brief moments. As Roger Ebert once said, “Movies are like a machine that generates empathy.” I strongly believe empathy is something we need more of in the world – more so than ever these days – and I tend to incorporate these themes into much of my work. I’ve often gravitated to comedy as a way of deconstructing and reexamining commonly held ideas or societal quirks. I’ve directed comedy sketches featured on CollegeHumor and Funny Or Die. My short film, “Baby, Is It Warm in Here?” premiered at the Palm Springs International ShortFest, and made a splash online. Underneath the humor, it’s really a film that looks at the vital importance of consent. Comedy allows you to approach taboo subjects or sensitive issues in a way that can be quite incisive if deftly applied. In collaboration with Eric Miller Animation Studios, I wrote and directed the animated children’s web series “MagicMeeMees.” I’m also currently developing an animated short film that we hope to start production on in the near future that explores themes of better understanding others and breaking vicious cycles.

Most recently, I directed and co-produced a documentary with my wife and frequent collaborator Lilit Pilikian about her search for the house her family was forced to abandon a century ago during the Armenian Genocide called “100 Years from Home.” It’s a large-scale topic, but the story is told through a deeply personal lens as she finds her place in her community and the world. I oversaw the project from concept to completion, and it made its television broadcast premiere on PBS SoCal in September 2020 and continues to air on PBS stations across the U.S. This film was particularly important to me as it highlights not just the importance of fighting for the truth, but – as an unspeakable tragedy that is still denied by the perpetrators, and which has been used as cover by other countries to commit further atrocities – the danger of remaining silent. As a filmmaker, there’s nothing more gratifying than telling stories that call out injustices that have been forgotten or all too often overlooked.

Who else deserves credit in your story?
I’ve had a long-lasting collaboration with Lilit Pilikian. In addition to co-producing “100 Years from Home,” we also started our production company Squared Pictures together. Additionally, she’s a very talented designer and has worked as production designer on many of my films. One of the things I love most about filmmaking is the collaboration. Working with brilliant, creative people who are great at what they do is a real joy. As a director, I like to go in with a plan, but I feed off of the great ideas and insights of the actors, cinematographers, production designers, sound designers, and composers I work with. I’ve learned so much from my collaborations with cinematographers Ryan Creasy and Thomas Rose, actors like Jacob DeMonte-Finn and Avital Ash, editor Gayane Grajian, composer Emily Rice, producer Eric Miller, and too many others to list. A great collaborator not only makes the project better but makes you better, too. 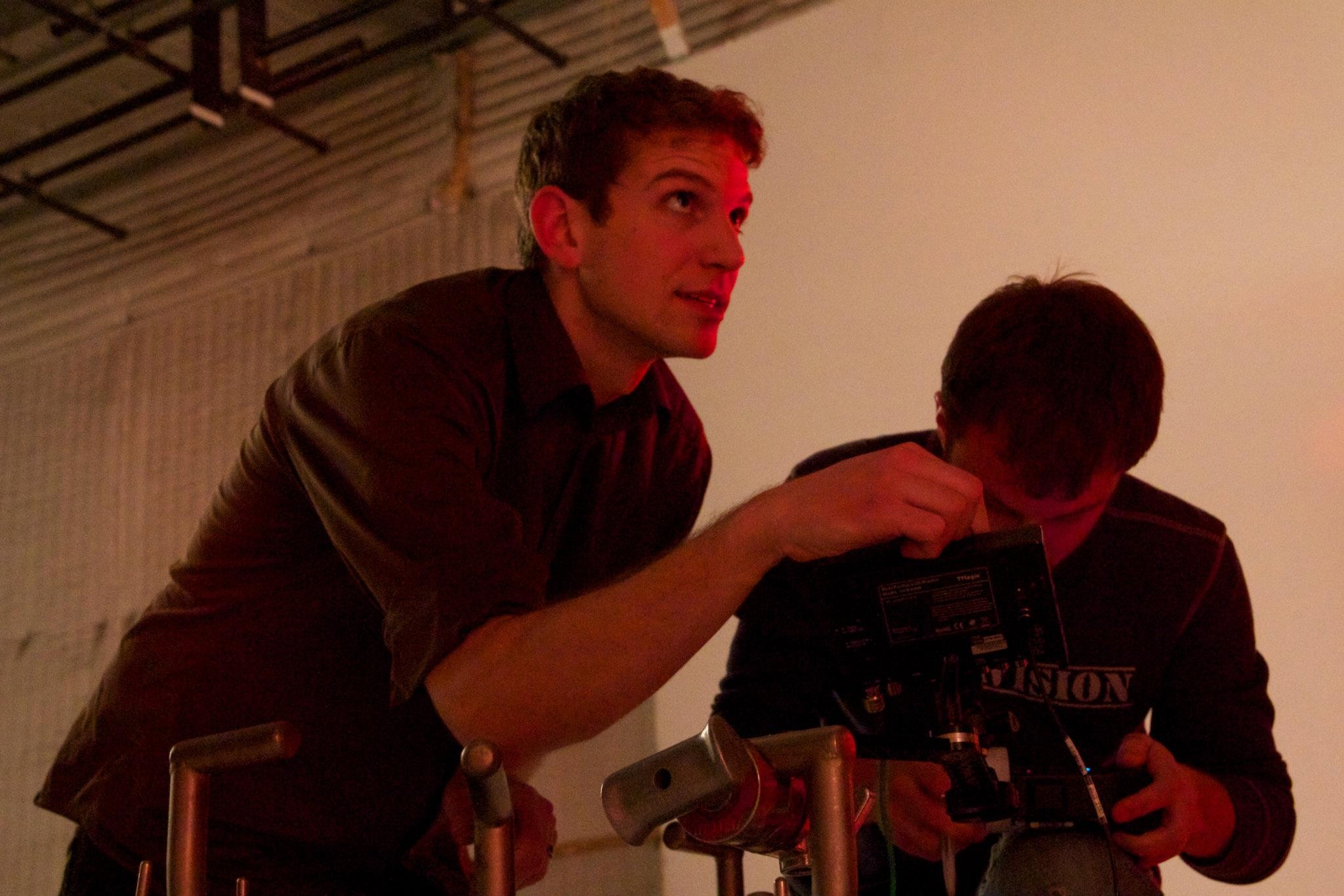 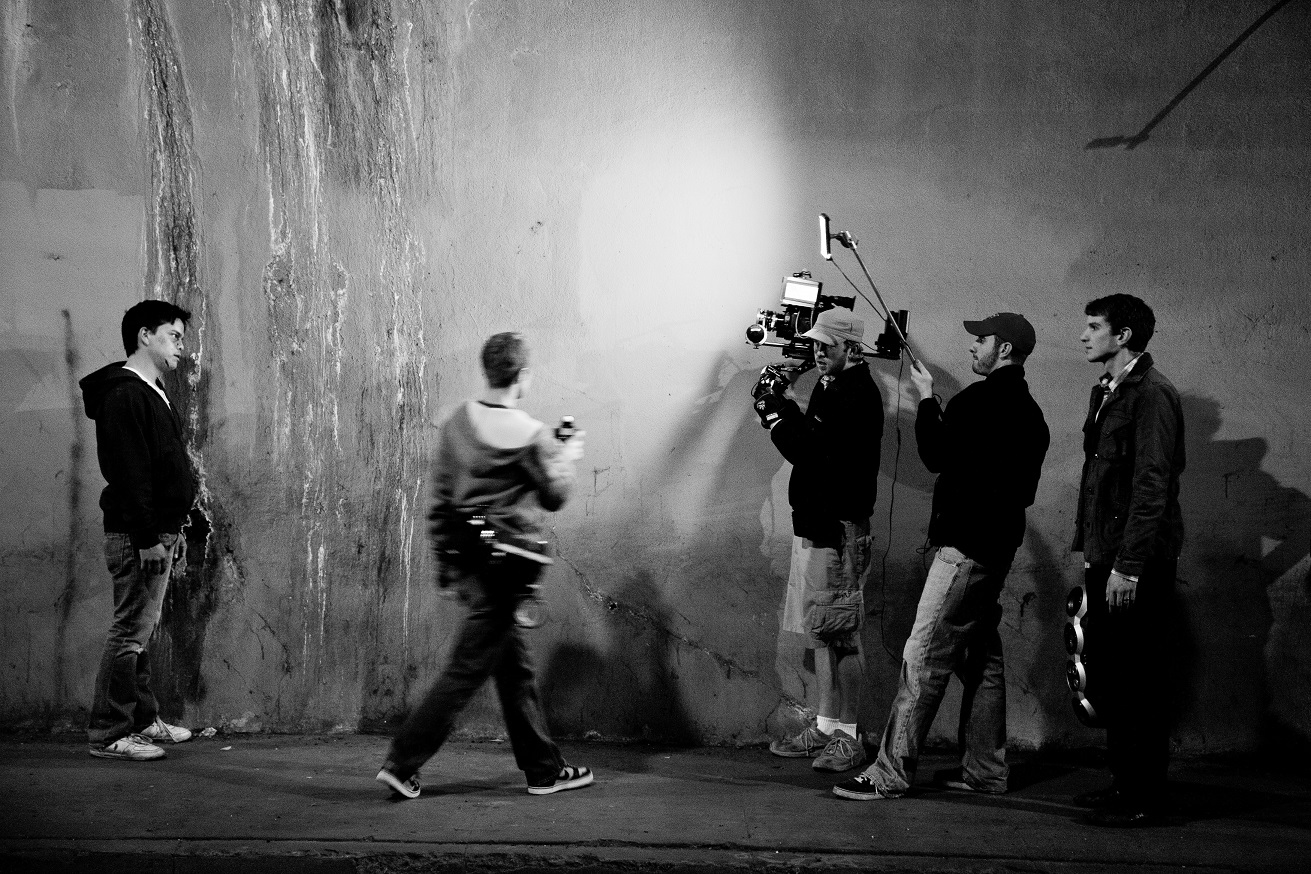 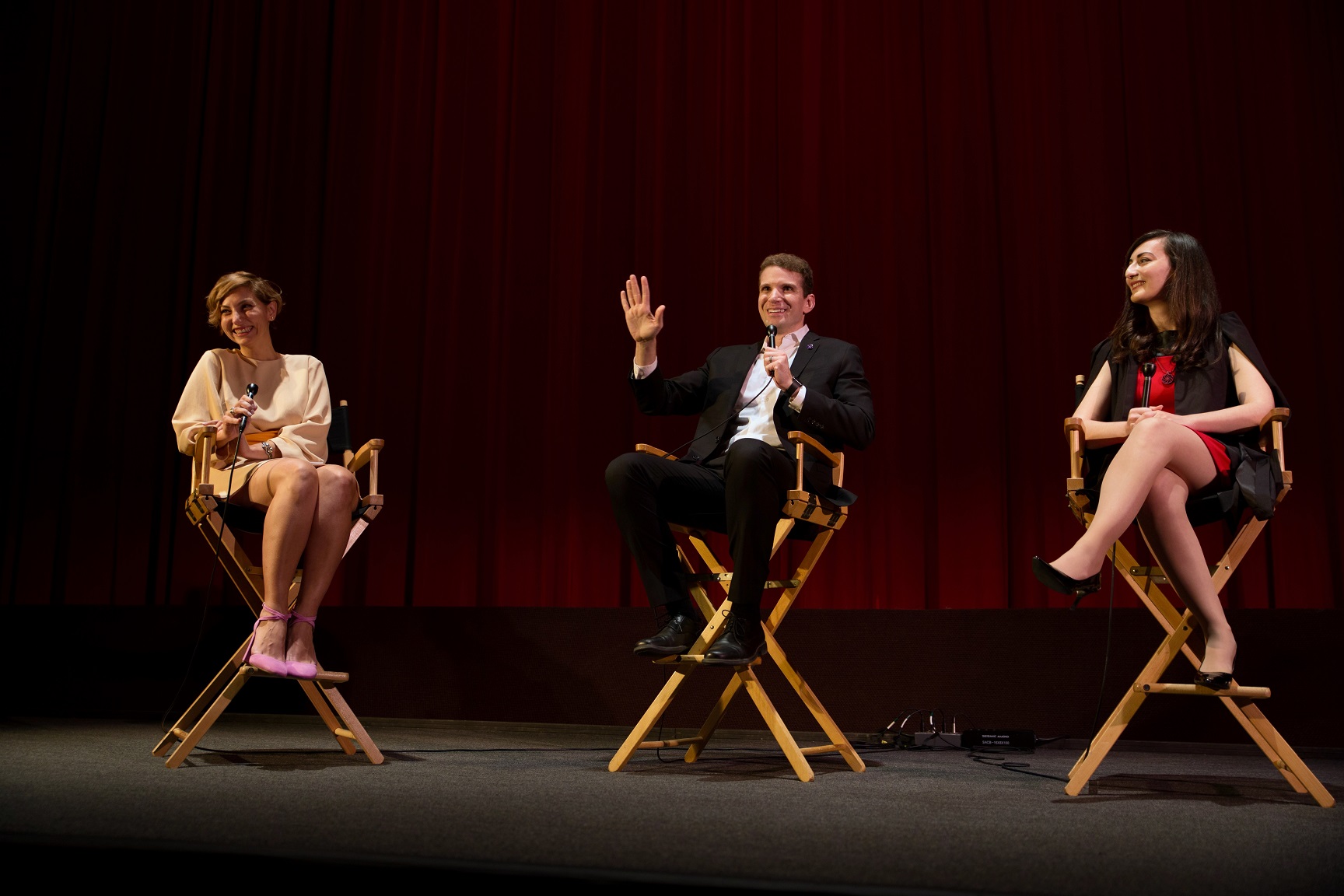 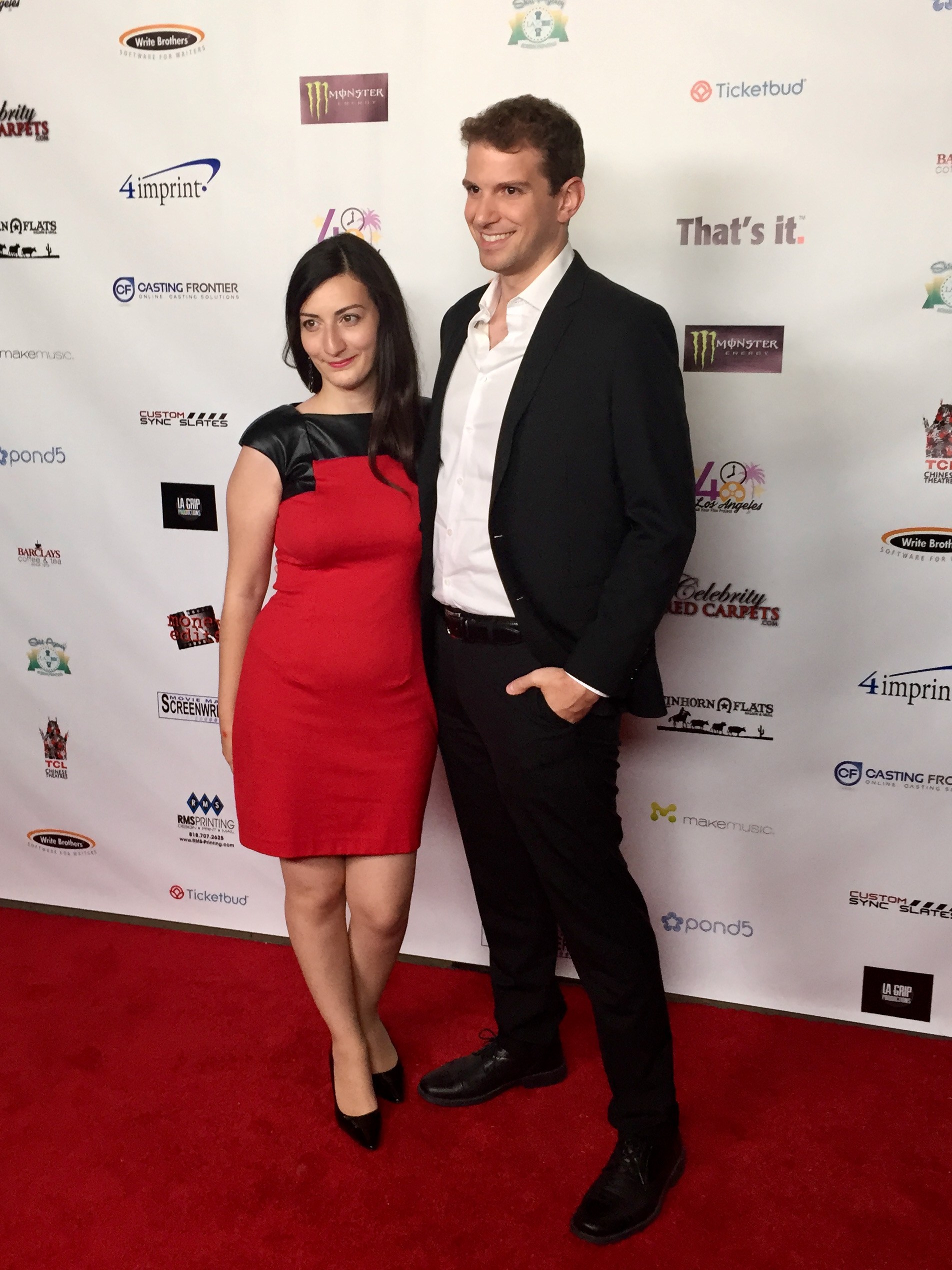 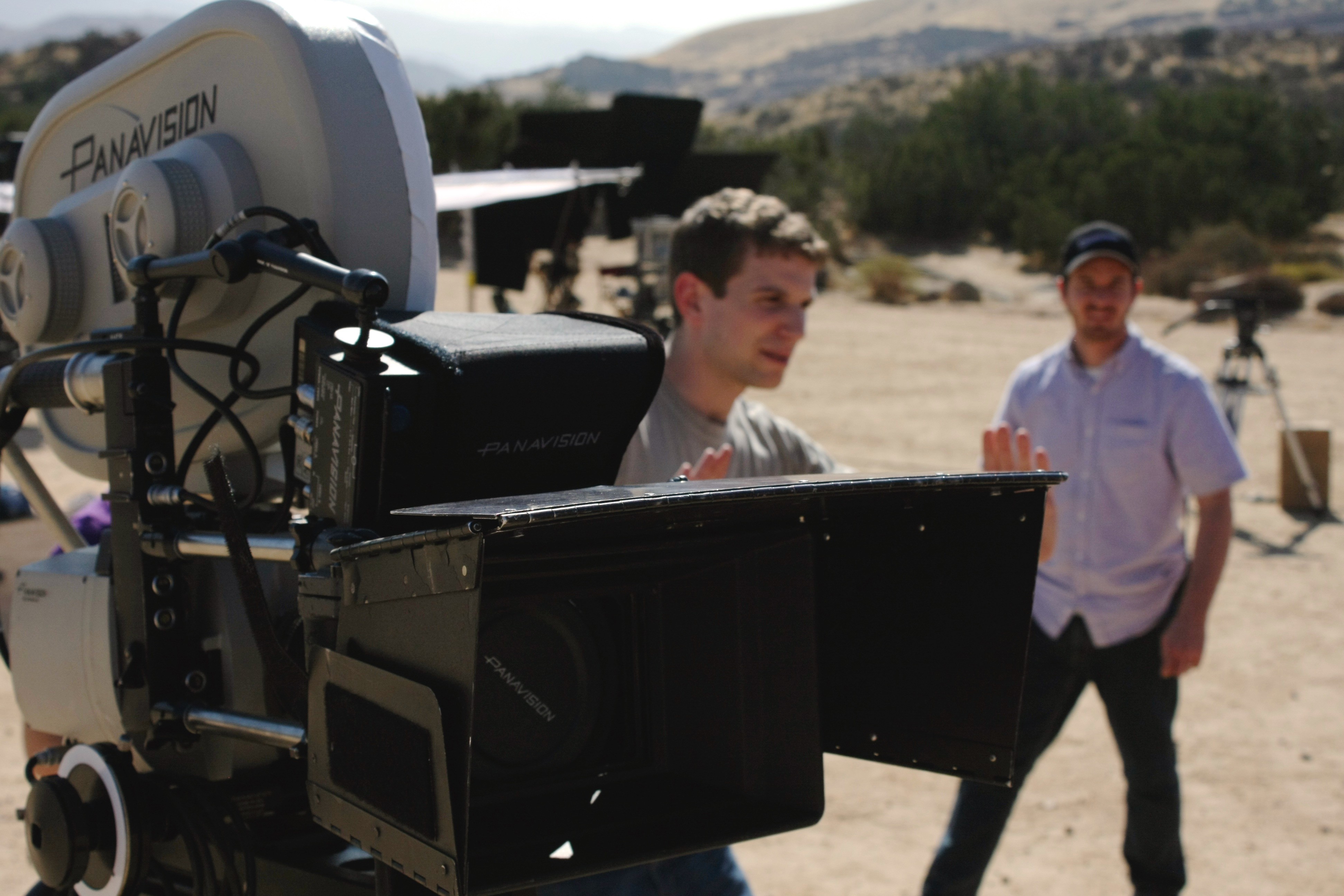 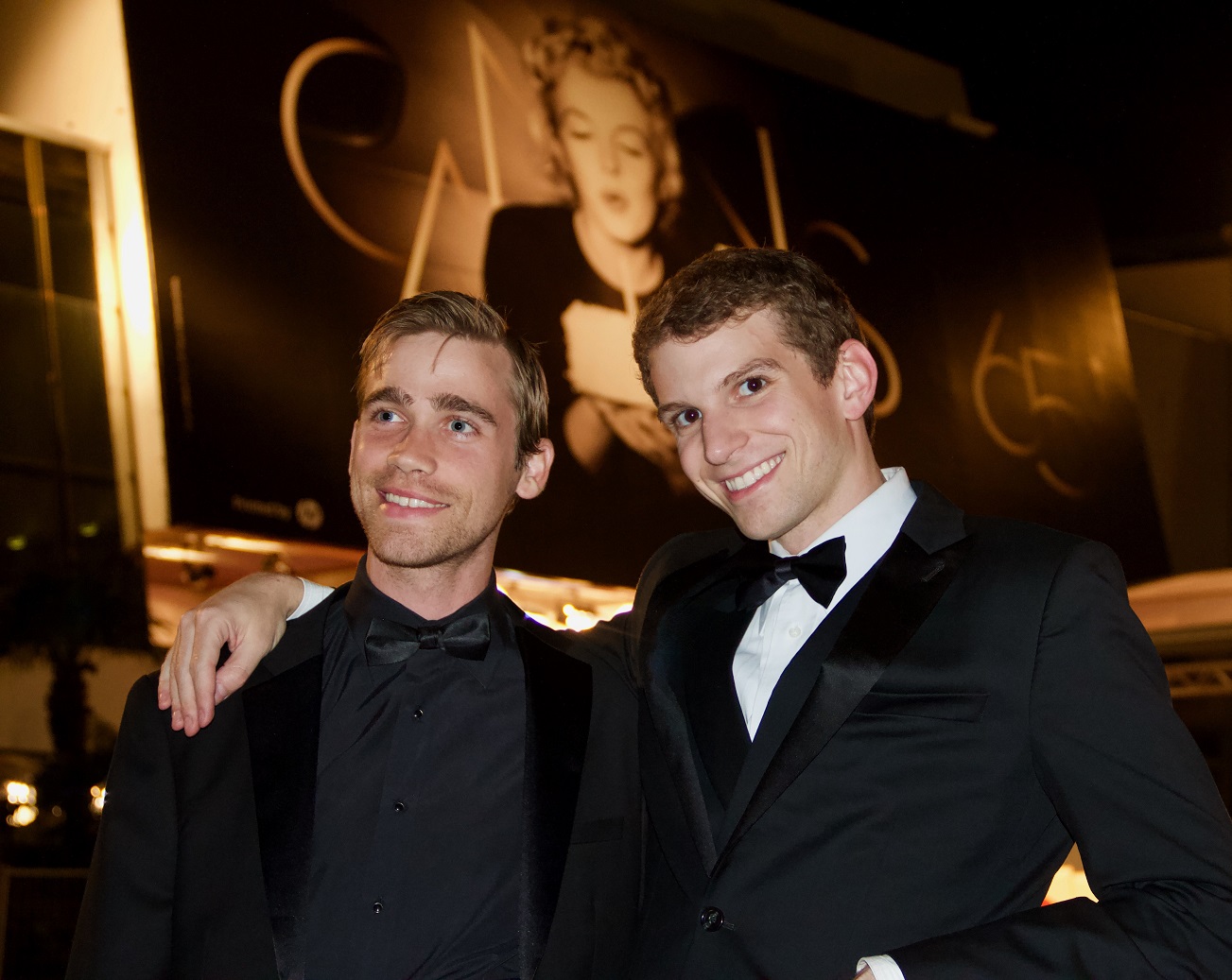 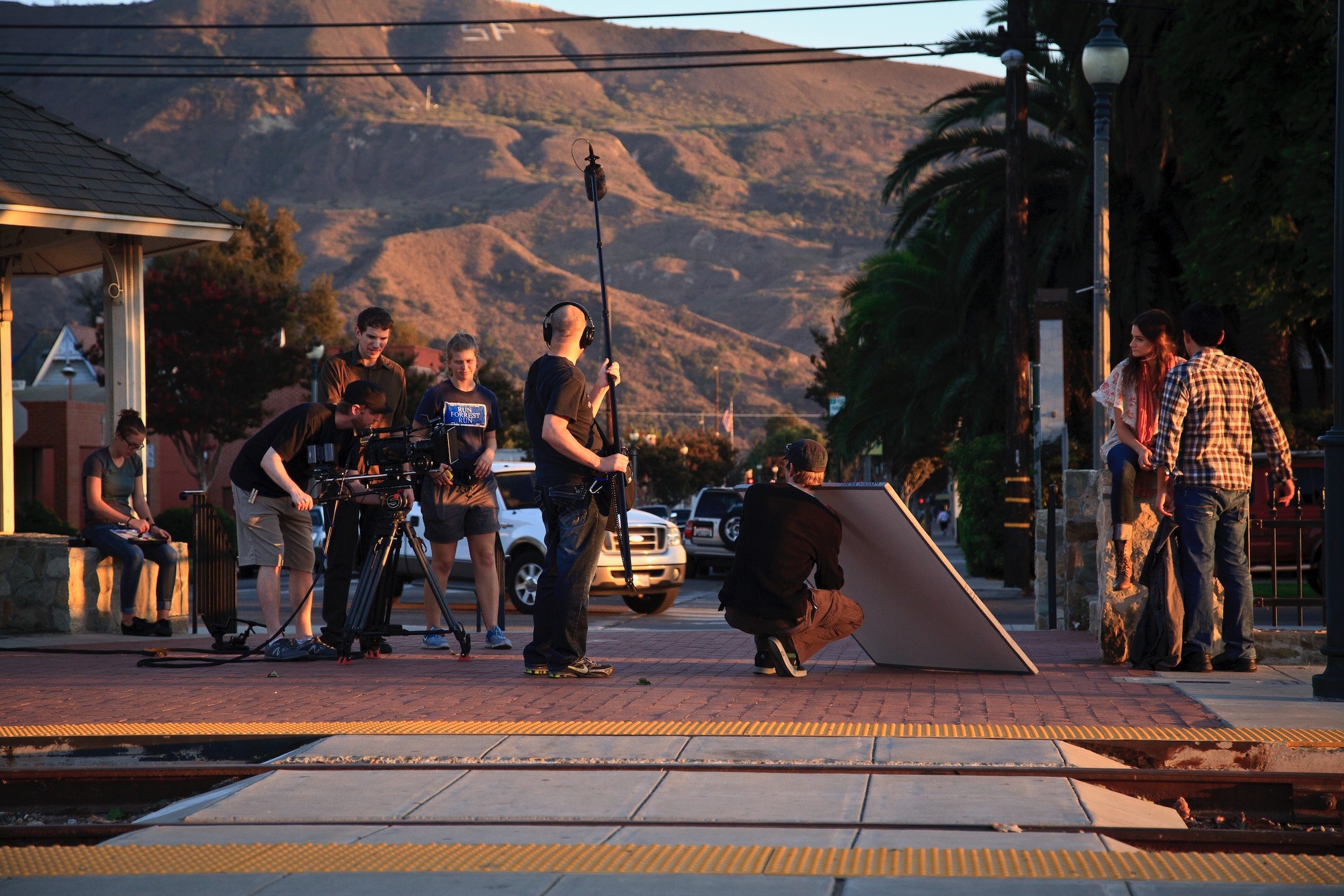 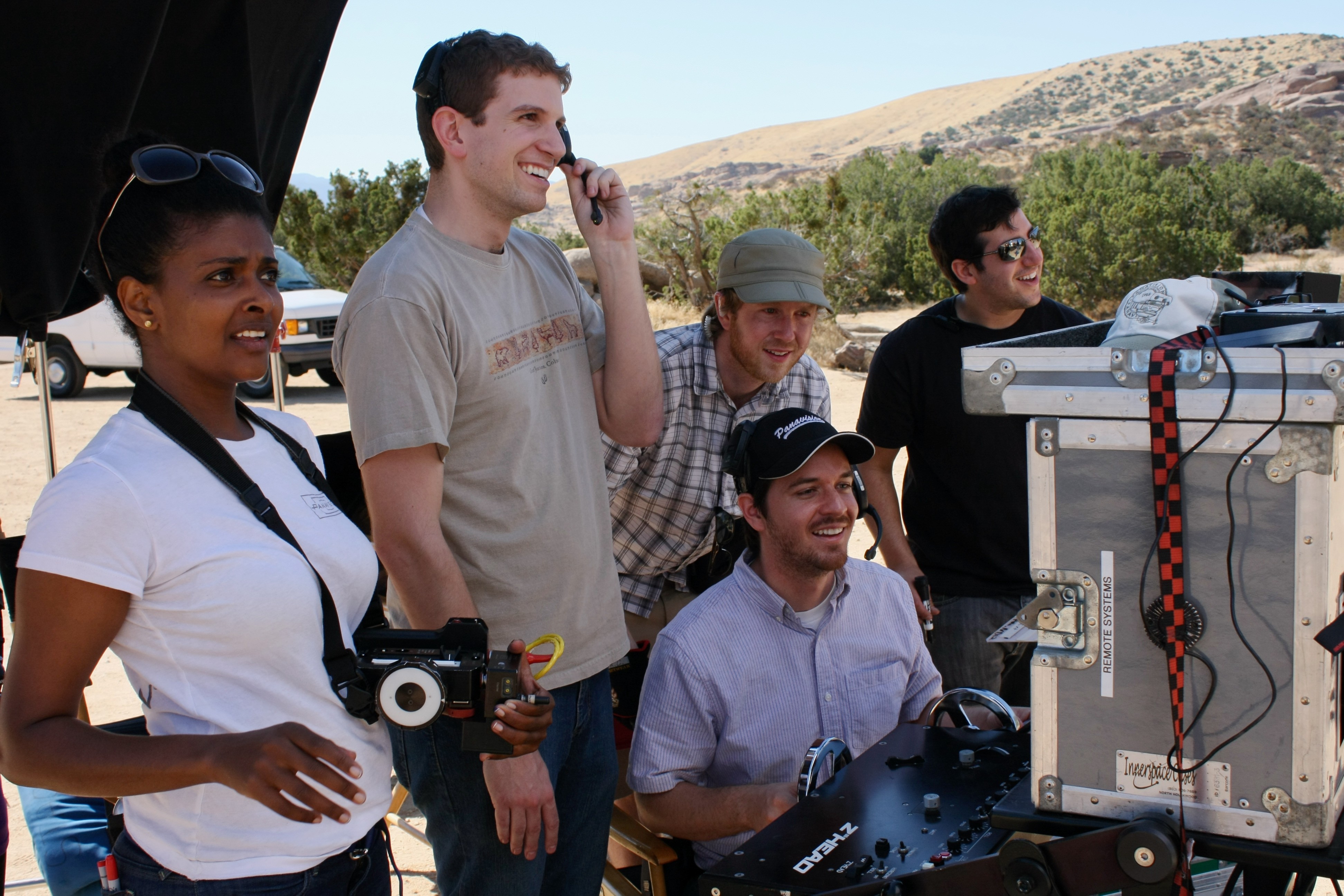