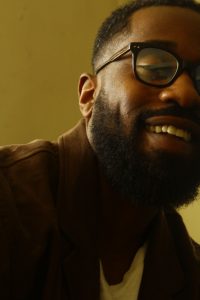 Today we’d like to introduce you to Jared Malcolm.

Jared, we appreciate you taking the time to share your story with us today. Where does your story begin?
I was born in Camden, NJ, the youngest of three to a pastor and a nurse. I remember at a young age being impressionable and very imaginative about the things that I saw on tv. I used to think that all people were actors and all television did was capture people in their natural habitat – like we were all living in our own version of the Truman Show. I would come home from school and ask my pop if he saw me on tv; I grew out of that fast. I recall when my dad took my brother and I to go see X, directed by Spike Lee. I was six years old, and I remember believing with all my heart that Denzel Washington was Malcolm X. I didn’t know how, but I knew that someway I wanted to affect people’s emotions in the same profound way that the arts had affected me. Coming up, I looked up to the talents of my older brother and sister. They were very talented, while I was more of an athlete. I always felt that if I could gain the approval of my siblings, then I had a good chance at being successful; they had great taste and they were tough critics.


By the time I had hit my junior year of college, I dropped out to work full time at FedEx as a driver. Although I was making a lot of money, it was one of the darkest, loneliest, most depressing times of my life. I saw no light at the end of the tunnel – and I knew that I had to make a change; My creative spirit was unfulfilled. Shortly thereafter, I began taking acting classes to reunite with my childlike spirit – to come alive again and to challenge myself creatively. I knew I had loads of untapped potential that I had yet to manifest. So there I was, an empty vessel ready to live his purpose. I never thought moving to LA was feasible until my acting coach, Larry Jansen showed me an acting reel of his former student, Patrick Hickman, who is a Philly actor living in Los Angeles. I saw tangible evidence and almost immediately, I took up the task to save money and make my way out west; I drove to LA from New Jersey on September 2016 after saving thirty thousand dollars.

Alright, so let’s dig a little deeper into the story – has it been an easy path overall and if not, what were the challenges you’ve had to overcome?
It has been extremely difficult. I would say the hardest part of the process has been going back and forth between believing in myself and doubting why I came out here in the first place. I wasn’t too worried about stepping out of my comfort zone because I moved around a lot. I remember telling myself that I’d rather chase my dream than to deliver packages. No one is immune to defeat; during those moments of loneliness, during those times when I miss my mother, my family, and my friends is when doubt seeps in and tortures me with the question of why I moved so far away from home. However, I remedy that doubt with meditation, prayer, and an intentional attempt to remain focused on my purpose.

Thanks – so what else should our readers know about your work and what you’re currently focused on?
I am a writer, rapper, spoken word artist, and an actor. I love the power of words and I love music. Music is my first love; I learned to love words when my mother would put me on punishment for getting in trouble – then all I had was books, a pen, and a notepad. I have been in a few independent films, released two hip hop projects, and currently I’m working on the third. I know that when it’s all said and done, I want to be known as an elite writer that helped to push the culture, challenge the lives of others, and affected change by challenging the spirit of the audience. Last year, I set out a deadline to write my first script. It was a learning curve, training my mind to think like a screenwriter, and that’s what I am most proud of; I was dedicated and I finished in the time that I set for myself. One way that I am unique is that I write everyday and I am a natural multi-hyphenate. Nowadays, it is encouraged to showcase your talents in multiple areas since the doors have opened for artists to use various platforms to express themselves.

What would you say have been one of the most important lessons you’ve learned?
That nothing is easy and nothing is guaranteed, even if we work it to perfection. However, what we LEARN and what we APPLY in the process will lead us to the destiny that God has made specifically for us. 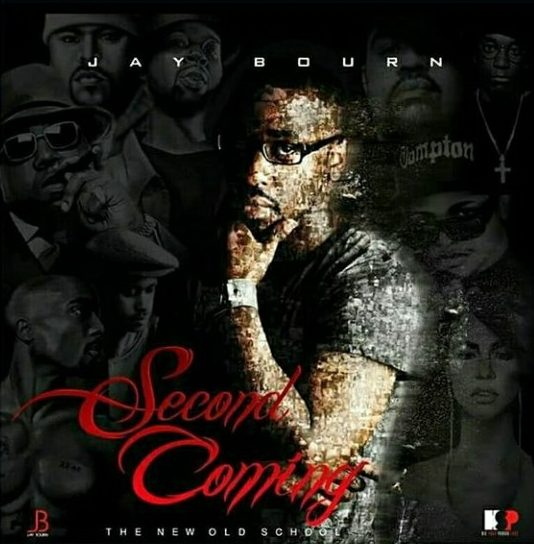 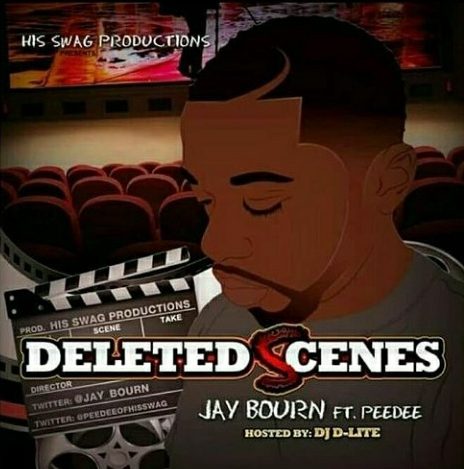 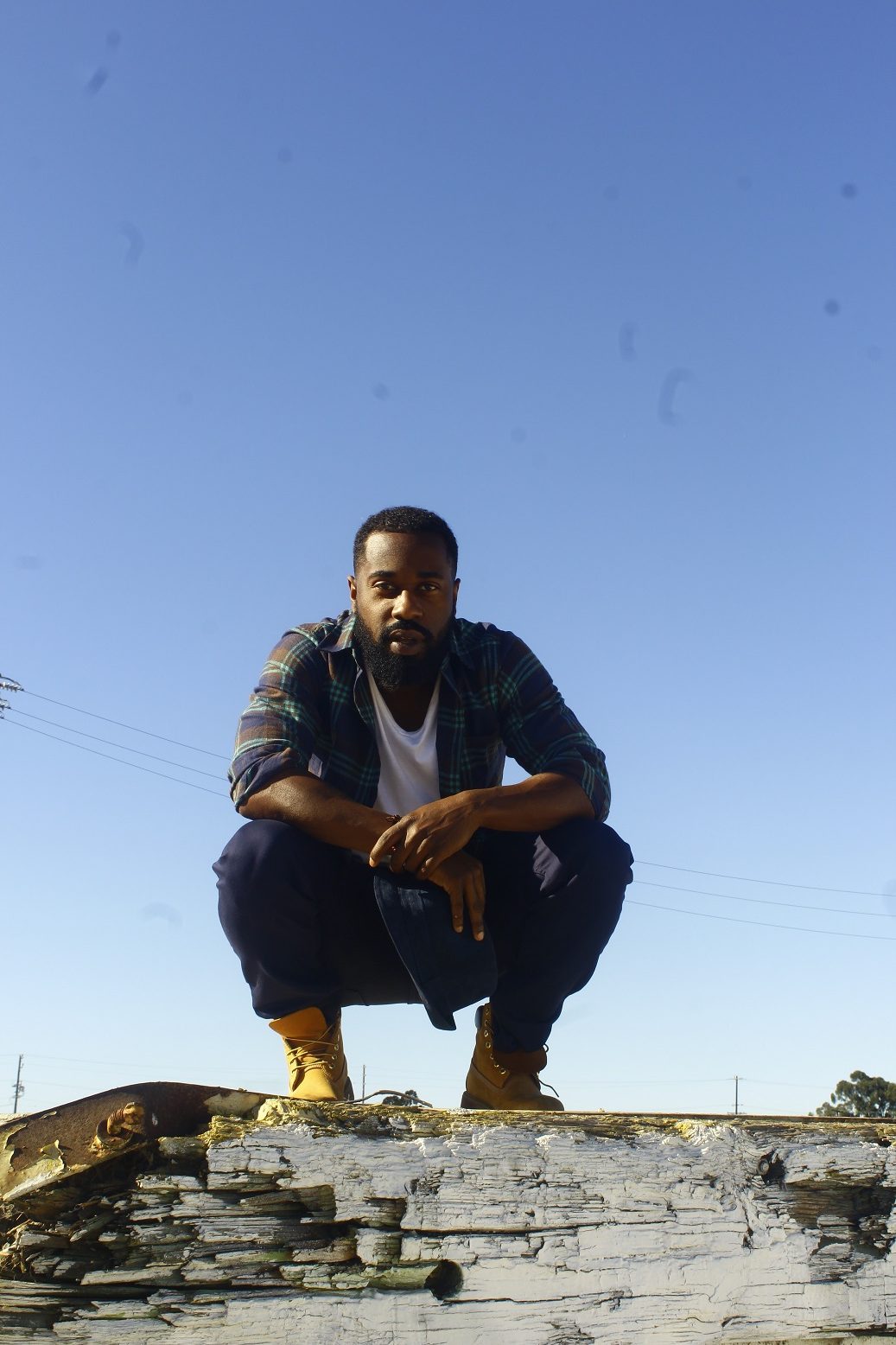 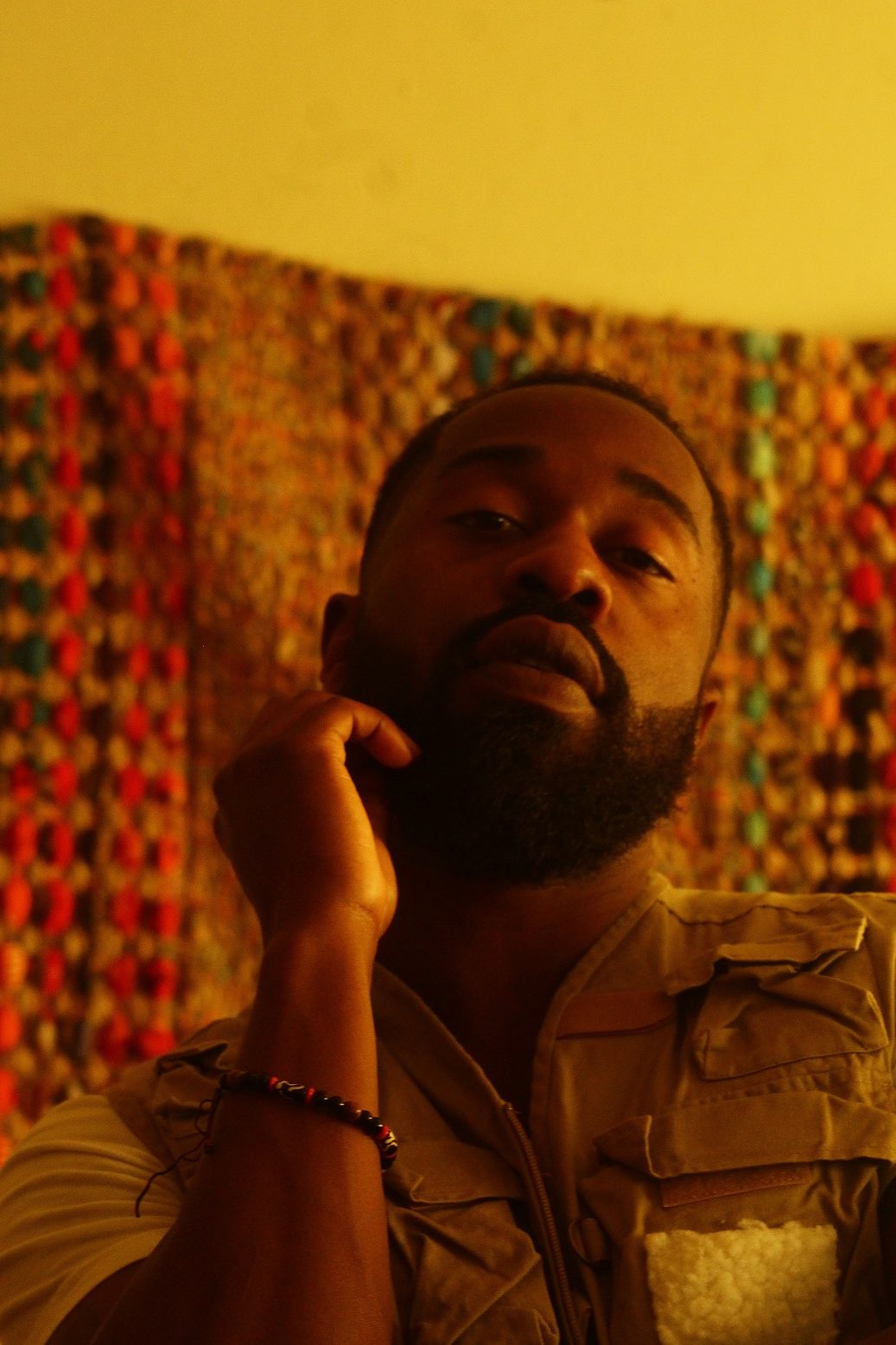 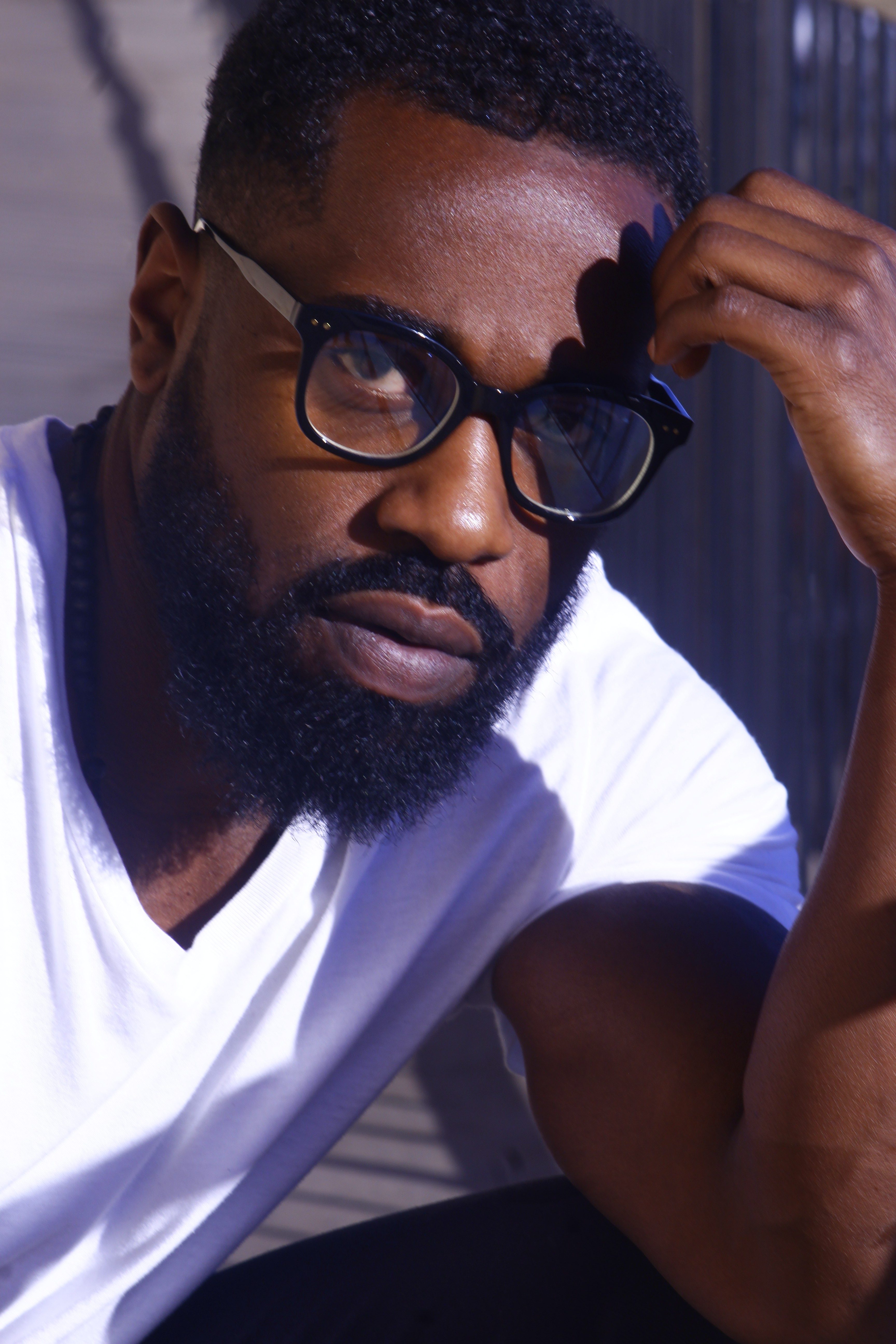