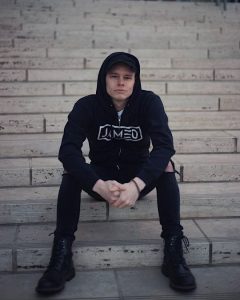 Today we’d like to introduce you to Jamie Okrzynski.

Hi Jamie, we’d love for you to start by introducing yourself.
Truthfully I wouldn’t be here without my best friend Chris Wurzburg. Growing up, I taught myself how to play guitar and tried to be the next Blink-182 in a number of Upstate NY bands, but I actually found success when the two of us started a band called Forget Me In Vegas.

Chris and I were the heart of the band and wrote all of the music together. He was the singer and also did all of the synth/effects programming. Together we performed on the Vans Warped Tour in 2011, 2012, and 2013, opening for national acts like Mayday Parade, Cute Is What We Aim For, being featured in Alternative Press magazine and Young Hollywood, all leading to a big move to LA in 2014.

But that’s when the band broke up. There were conflicts between band members but also Chris started finding success writing electronic music for other artists. It felt like a betrayal at first but I quickly realized this was the future. Even though the band broke up, Chris was a production genius far ahead of the curve and taught me how to create electronic music. We had started collaborating again and were even about to start a new band when he suddenly and tragically passed away in 2016. I now make electronic music as JAMEO, trying to keep both of our dreams alive.

With JAMEO I had my first signed track “All I’m After” released with Proximity in 2019. It’s seen the most attention out of anything I’ve released on Spotify, we’re closing in on 500k streams for it there. Shortly after my follow up “Safe And Sound” premiered on SiriusXM’s BPM channel and also received support from Tiesto, Afrojack, and Nicky Romero which is still surreal to me. Right now, I’m preparing to drop my new singles over the course of the next few months!

I’m sure you wouldn’t say it’s been obstacle free, but so far would you say the journey have been a fairly smooth road?
Oh, absolutely not, haha. Losing Chris is definitely the biggest struggle I’ve faced. I had never dealt with loss before that so learning how to navigate this life without my best friend/mentor has been particularly difficult. But that’s part of the thing of being a solo artist, both good and bad. You have to rely on yourself. After years of being in a band and trying to get everyone to agree and pull their own weight, I enjoy being able to stay up all night and make every track exactly what I want it to be.

Thanks – so what else should our readers know about your work and what you’re currently focused on?
I am a music producer and songwriter. My background for the longest time was in pop-punk/pop-rock bands but in 2016, I took that knowledge with me when I transitioned into EDM. Now, I’m most known for my future bass/melodic dubstep sound.

But I think that pop-punk influence is what sets me apart from others in electronic music. I write most of my songs on guitar first and then build the rest of the track around that. People have told me throughout my journey with music that they can tell when I’ve written a guitar part because of my style and it’s always my goal for that to translate into everything I do with EDM.

Honestly, I’m most proud of being able to reach so many people with my music. I’m definitely proud of getting support from some of the world’s biggest DJ’s, but ultimately, just seeing that so many people have connected with something I’ve created is what means the most to me.

If you had to, what characteristic of yours would you give the most credit to?
Perseverance for sure. I think the majority of people give up before they even had the chance to truly “make it” or get further with their dreams. If you continue to do something and work and learn and strive to get better, you will see results. It’s important to never compare yourself to others because everyone has a different set of directions, even if the ultimate destination is the same.

It’s honestly kind of similar to the belief with investing that you never actually lose if you never sell. If you never give up, then you haven’t failed yet. You just gotta keep putting the work in and keep putting yourself out there. 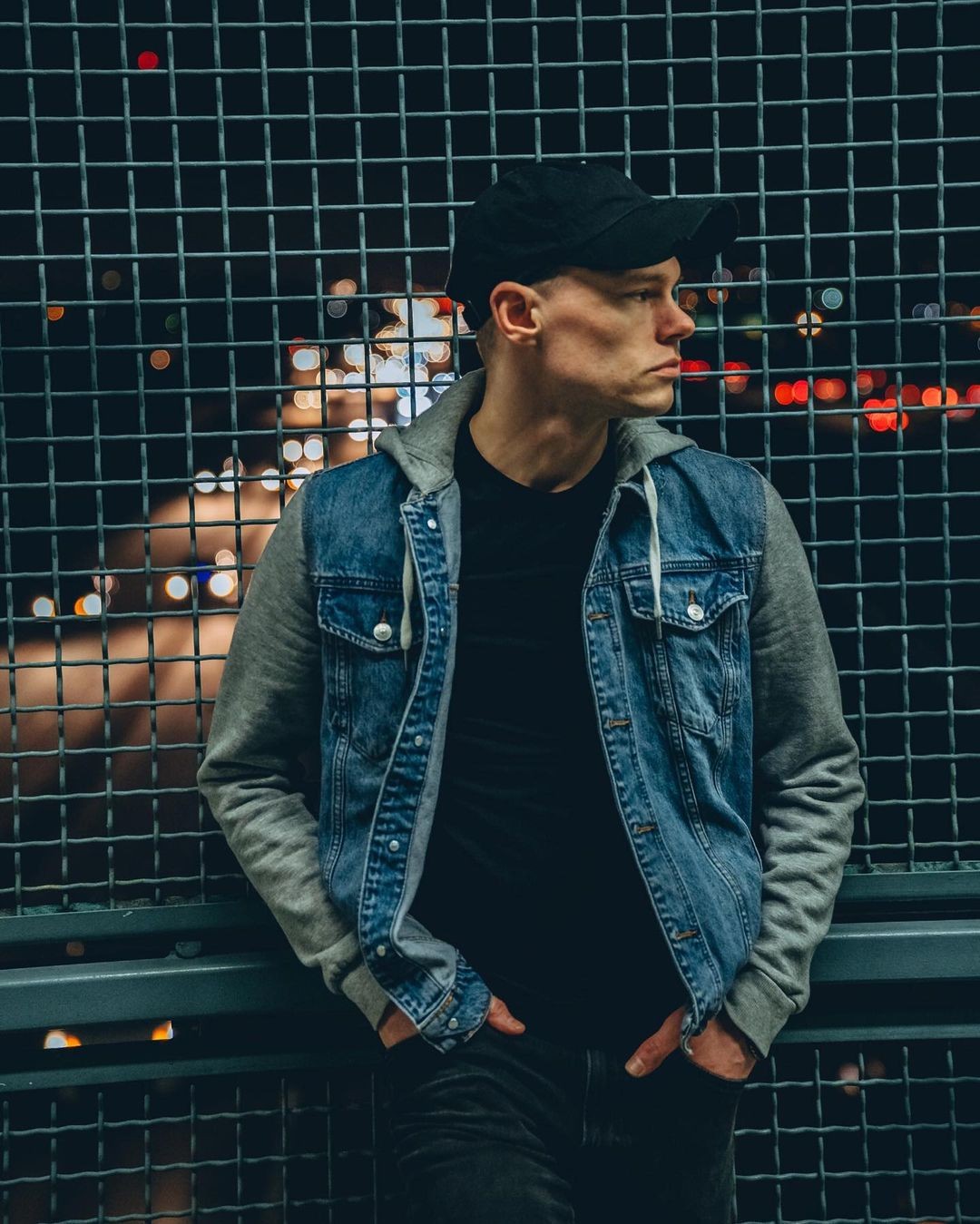 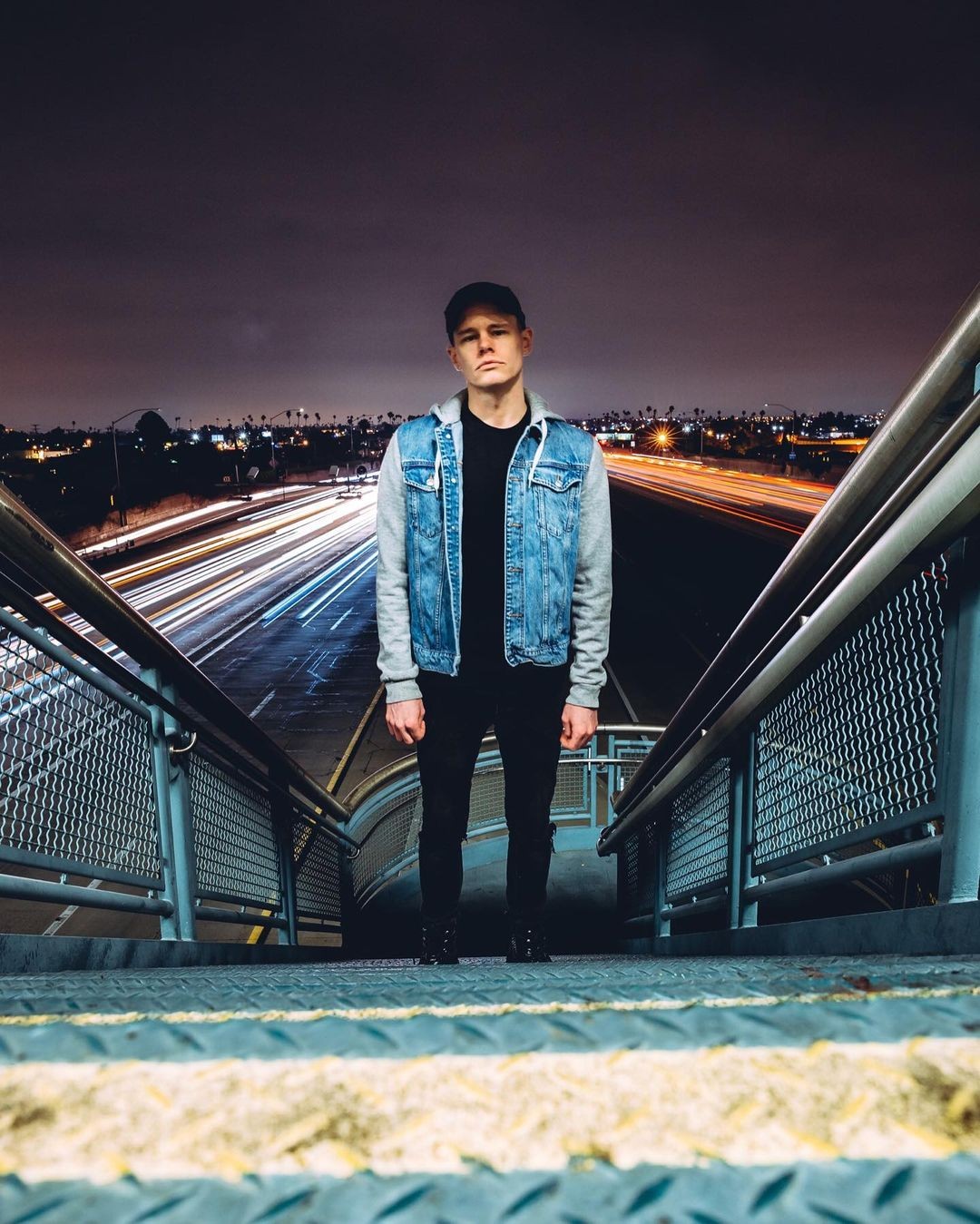 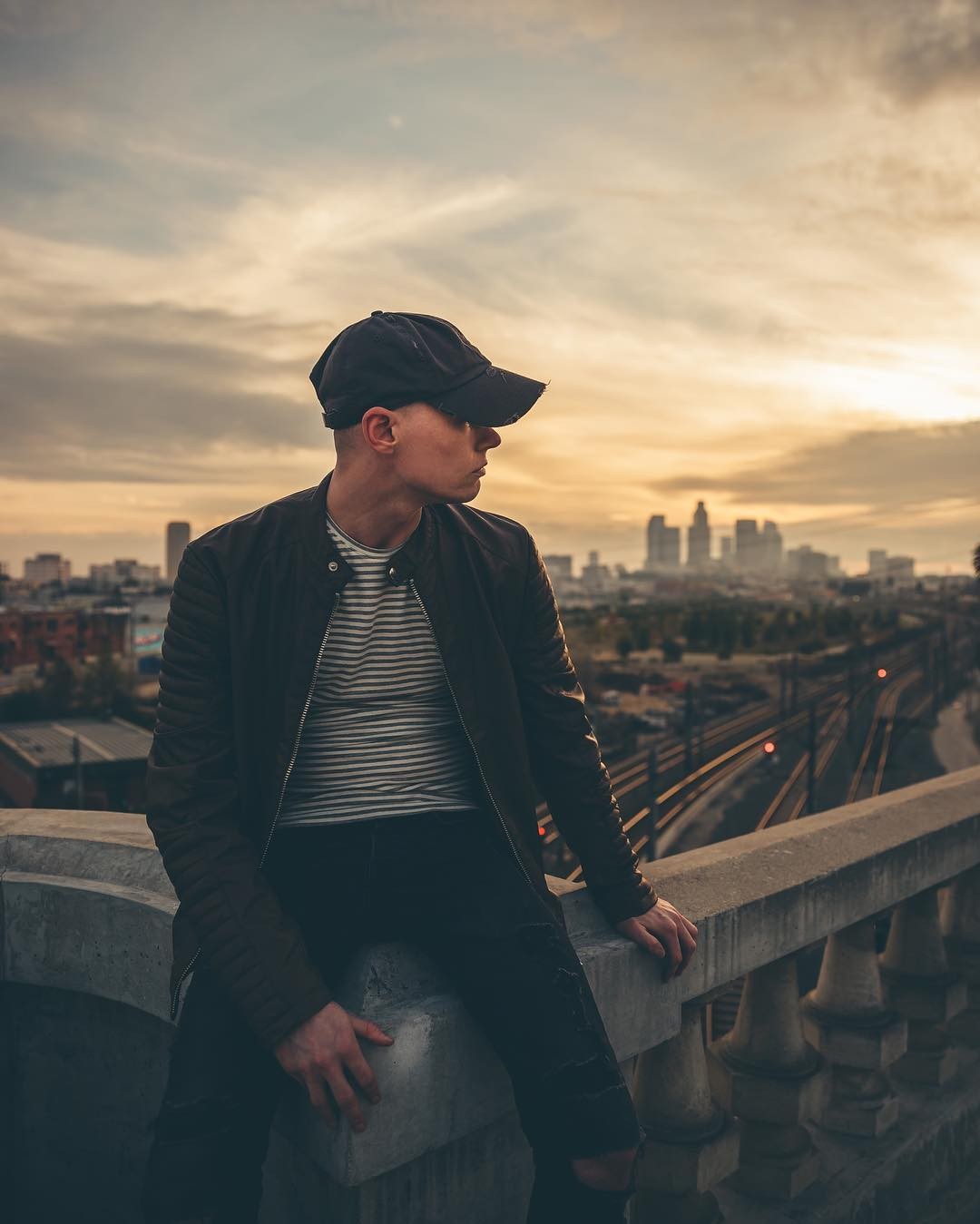 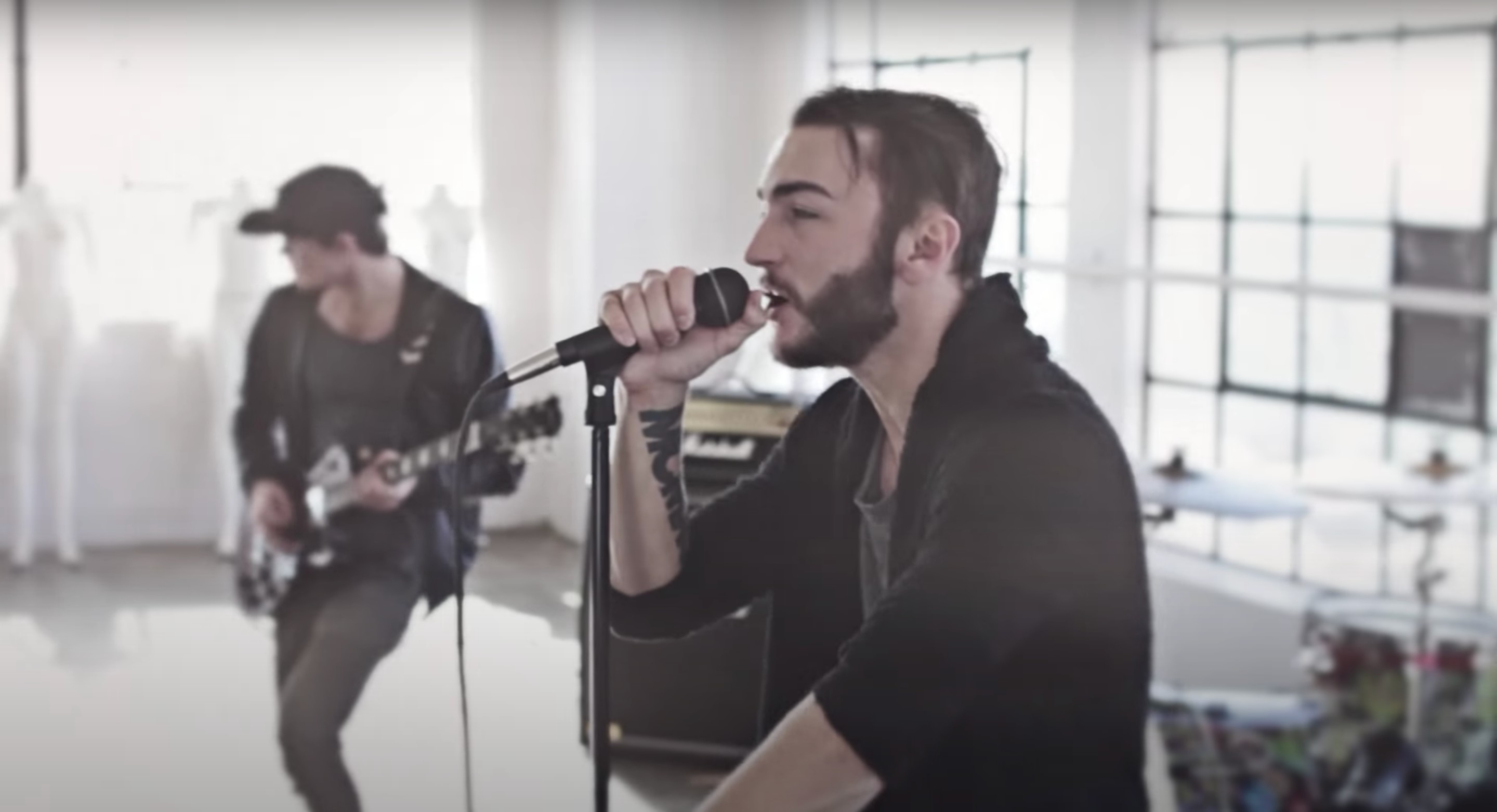 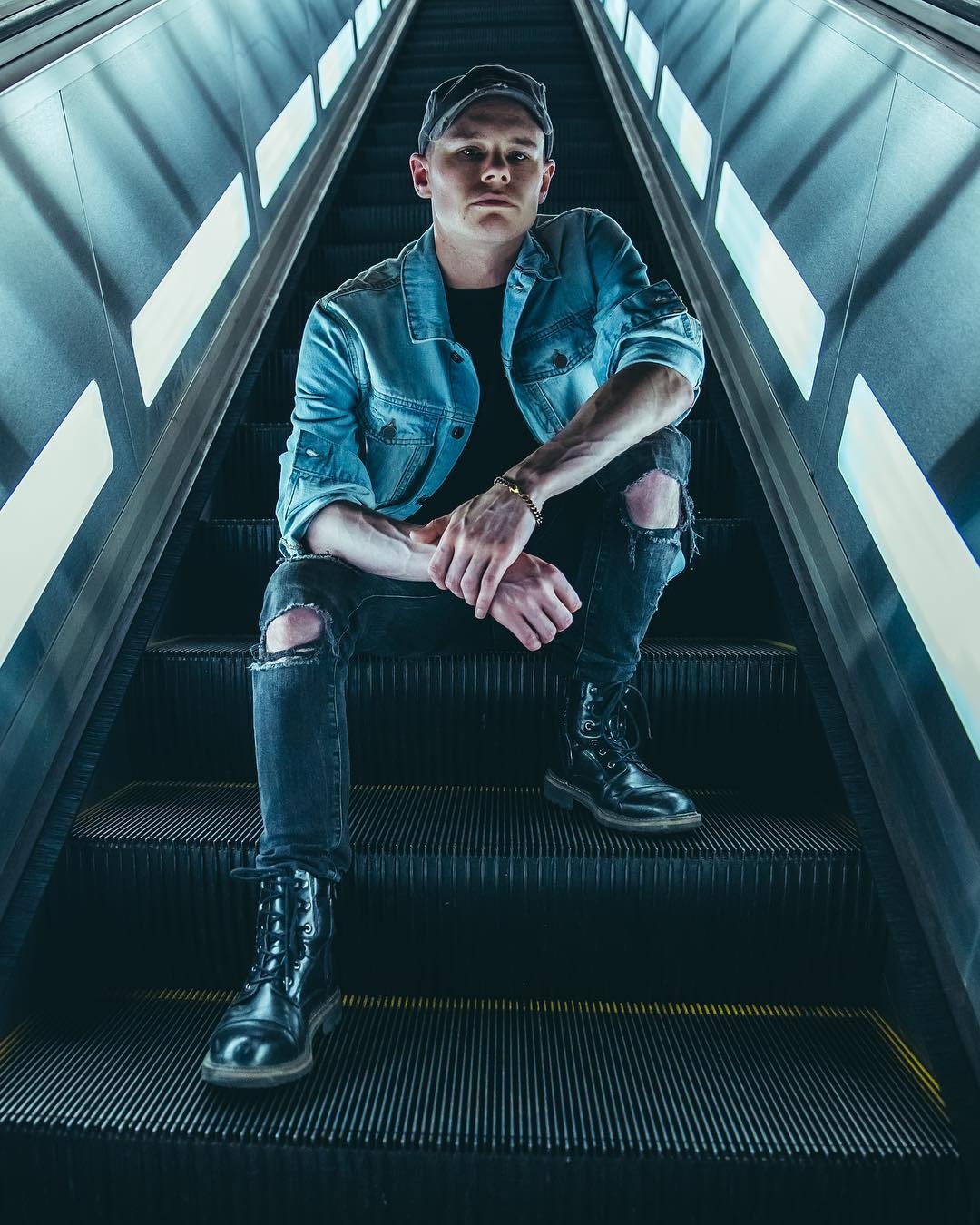 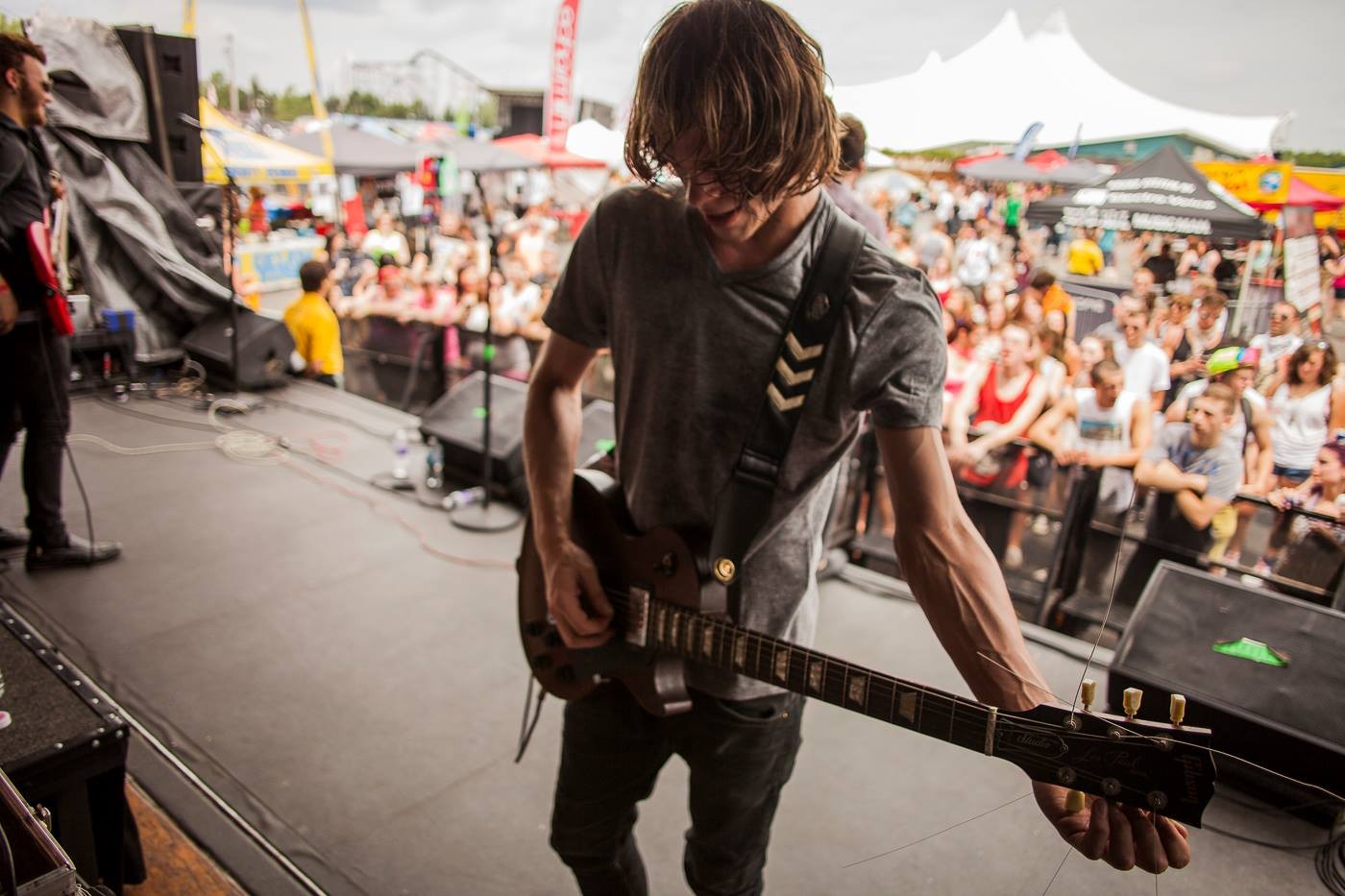 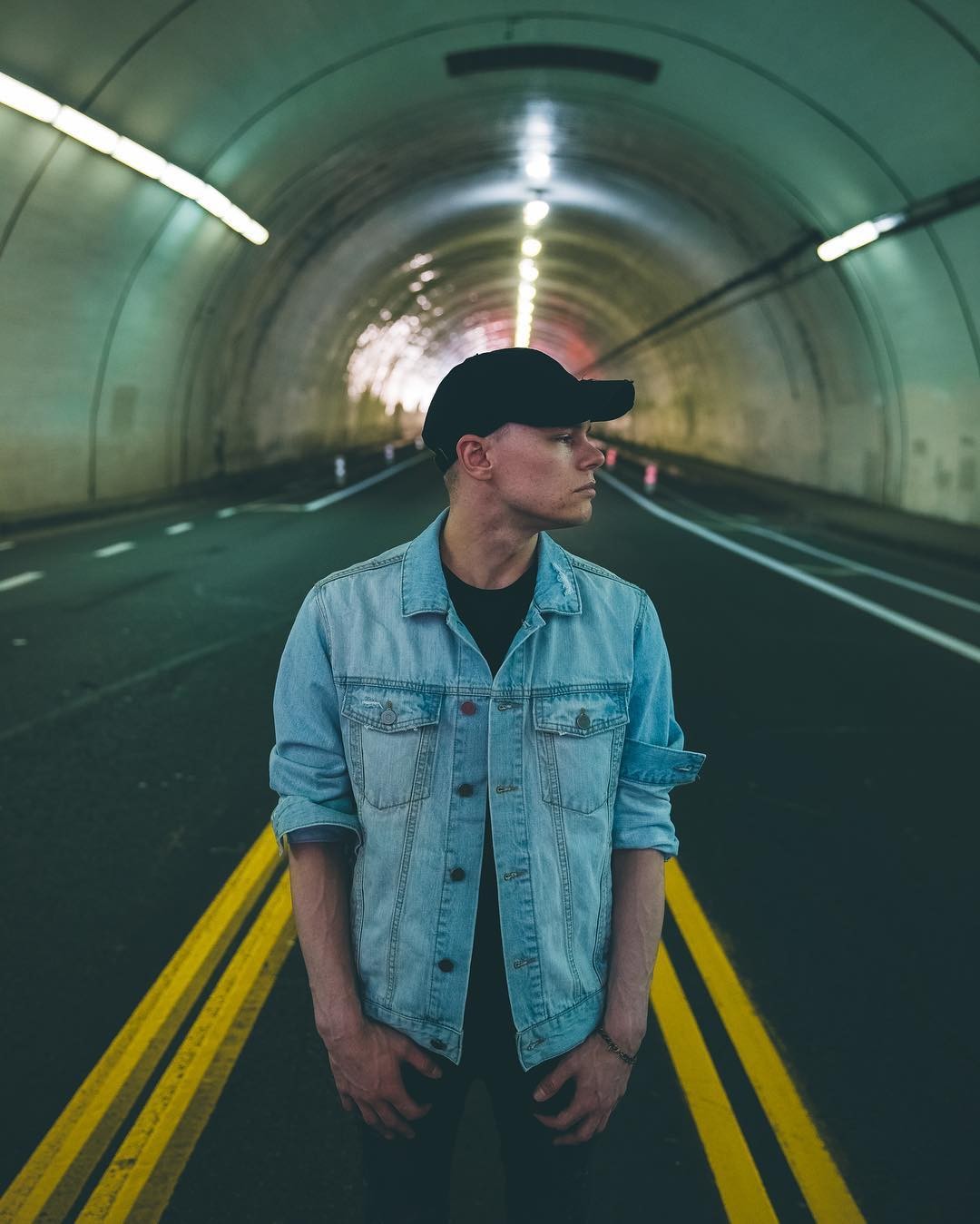 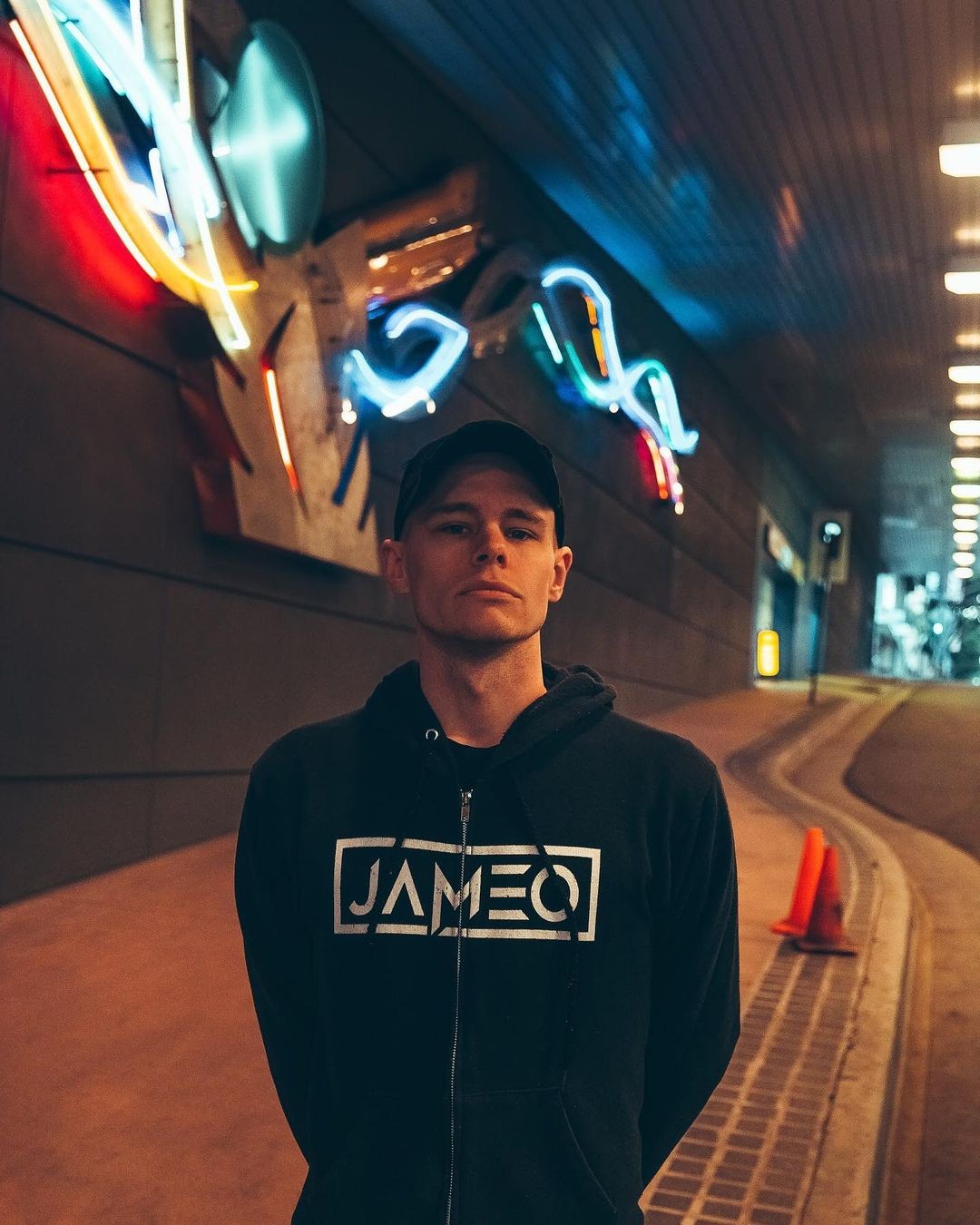