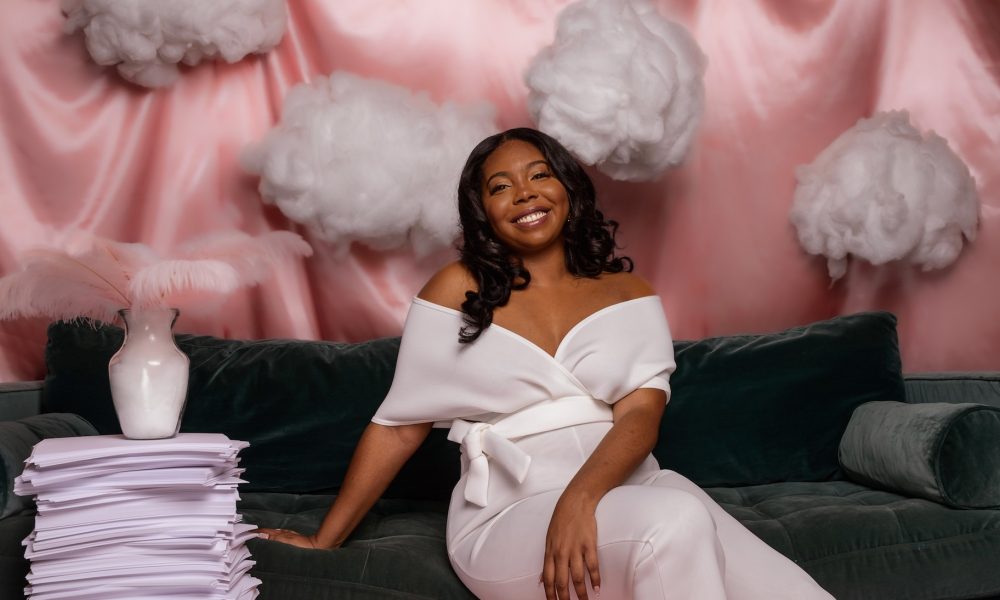 Today we’d like to introduce you to Irie Williams.

Hi Irie, thanks for sharing your story with us. To start, maybe you can tell our readers some of your backstory.
My journey, not-so surprisingly, starts with a television. As long as I can remember, I have found solace in escaping into the many different worlds and stories that this tiny magical box transports us to. As the oldest of three, the tv acted as a live-in baby-sitter for me and my younger siblings. Hours and hours were spent glued to the television, I was fascinated, intrigued and honestly couldn’t get enough. As a kid, I always wondered who were the people responsible for bringing these stories to life. Who was the person that chose this particular actor to portray this particular character? How did they make that decision? How does one even get a job like that? When I pictured what a Casting Director looked like, I always pictured an old, graying, slimey, caucasian guy, you know, an ‘Old Hollywood type”. Not once did I think that one day it would be the norm for Black and POC women to have such an impact on the industry and that one day I’d be a part of it.

I graduated with a Bachelor’s degree in Marketing from Grambling State University, an amazing HBCU in Louisiana. It wasn’t until after college that I decided to take a leap of faith and move to Los Angeles. With my marketing degree, I realized the jobs I was working and applying for might have paid well but didn’t align with my soul’s purpose. I’ve always known that my purpose in life is to help others discover and fulfill their own life’s purpose. It’s one thing I’ve been certain of since elementary school.

Post-College, a lot of my friends were in the entertainment industry (Models, Actors, Rappers). They were talented but frustrated with the lack of opportunities coming their way. I would help them by facilitating networking connections with people they could collaborate and create with. I would assist them in getting booked and make sure that they were compensated fairly. Funnily enough, it wasn’t until I was watching Jeremy Piven portray Ari Gold in HBO’s ” Entourage” that I set my sights on being a Talent Manager or Agent. So I took the leap.

My first year in LA, I managed two actresses and a music artist. While we had small victories, I quickly realized that the talent management route was not for me. I needed to be more creative in my day-to-day life. I soon started taking any and ALL industry gigs, anything to get me on a set.

I became acquainted with a group of creatives who made a web series titled “Outta Pocket”. Everything changed for me when I was promoted from PA to Associate Producer and asked to assist the Casting Director. Not only was I utilizing my skills but I was gaining so much and learning so much from so many talented people who had the same goals and drive as me. I immediately knew that this is what I was meant for. I started applying to any and every casting position I came across until I landed my first gig at a comedy pilot for ABC. Thus my journey as a Casting Director began.

Would you say it’s been a smooth road, and if not what are some of the biggest challenges you’ve faced along the way?
Anyone trying to break into this industry knows there is no such thing as a “smooth road”. I think a lot of creatives will agree that finding your creative tribe and finding a mentor can be a major struggle and that would be true for myself as well. I’m sure we’ve all felt lost and isolated at some point or felt in need of a guide. This industry can break you if you let it or if you don’t have a solid support system behind you. I found my tribe while doing something that I love; making a web series. This is why I encourage everyone to commit to your passions because the people that are meant to be a part of your journey will appear in your life to nurture and support you on your path.

A personal struggle I’ve faced on my casting journey is debating if I could show up to work in this industry and be authentically myself. Coming from the corporate world, I’ve always had to tone down my personality or “code-switch” when appropriate – like many of my black and brown colleagues.

I had to decide for myself if finding success and monetary gain was worth sacrificing my authenticity. I soon realized it was not. I found my voice and began realizing my worth and value while working on an Apple+ pilot for Jessica Munks Casting. I was fortunate enough to get introduced to Kim Coleman and onboarded as an Assistant Casting Director. In this office, I have been able to witness a high-level Casting Director dominate this industry as a black woman while NEVER compromising her values or herself. It’s ironic how I spent years looking for a mentor and was blessed with a boss who stepped into that role organically.

I’ve never felt more confident, supported, and ready to dominate. What I’ve learned is that you can’t rush the process. All you can do is work on yourself, your craft, stay positive and remain diligent. What’s meant for you will not pass you by.

Can you tell our readers more about what you do and what you think sets you apart from others?
I am a Casting Director, Producer, Writer, aspiring Director and storyteller above all. Though I’m a multi-hyphenate creative, casting and producing are my true loves. I’ve been able to grow in this field because I’ve been fortunate enough to work as a Casting Assistant and learn under some of the most amazing Casting Directors in Hollywood.

I’ve worked on pilots for ABC, Disney, & Apple + as well as Marvel and Disney+, and Genius: Aretha for National Geographic. I am currently working on season two of Wu-tang: An American Saga, a re-imagining of “Cheaper By the Dozen”as well as multiple shows and films for Tyler Perry Studios, most recently “A Jazzman’s Blues” coming to Netflix.

As a Casting Director, I dabble in the music video world; I cast the video for “BET Uncut” by MadeinTYO featuring Chance The Rapper and Smino. I also produced the music video for MadeinTYO’s following single “To the Moon”. I’ve cast the short films “Colors of Sankofa and “Canary in a Mine.” My most recent project is called “Free To Fall” which is a scripted podcast that I can’t wait to share with the world.

What sets me apart is that I understand the part I play in this machine that is this industry, and I understand my role in helping people actualize their dreams and align with their true purpose by way of casting.

Are there any important lessons you’ve learned that you can share with us?
Authenticity, discernment, and positivity can go a long way. But most of all, you don’t have to take this journey alone. Find your tribe, find your people, find your support system and work toward your goals together. As the great Issa Rae says, “Network across, not up”. 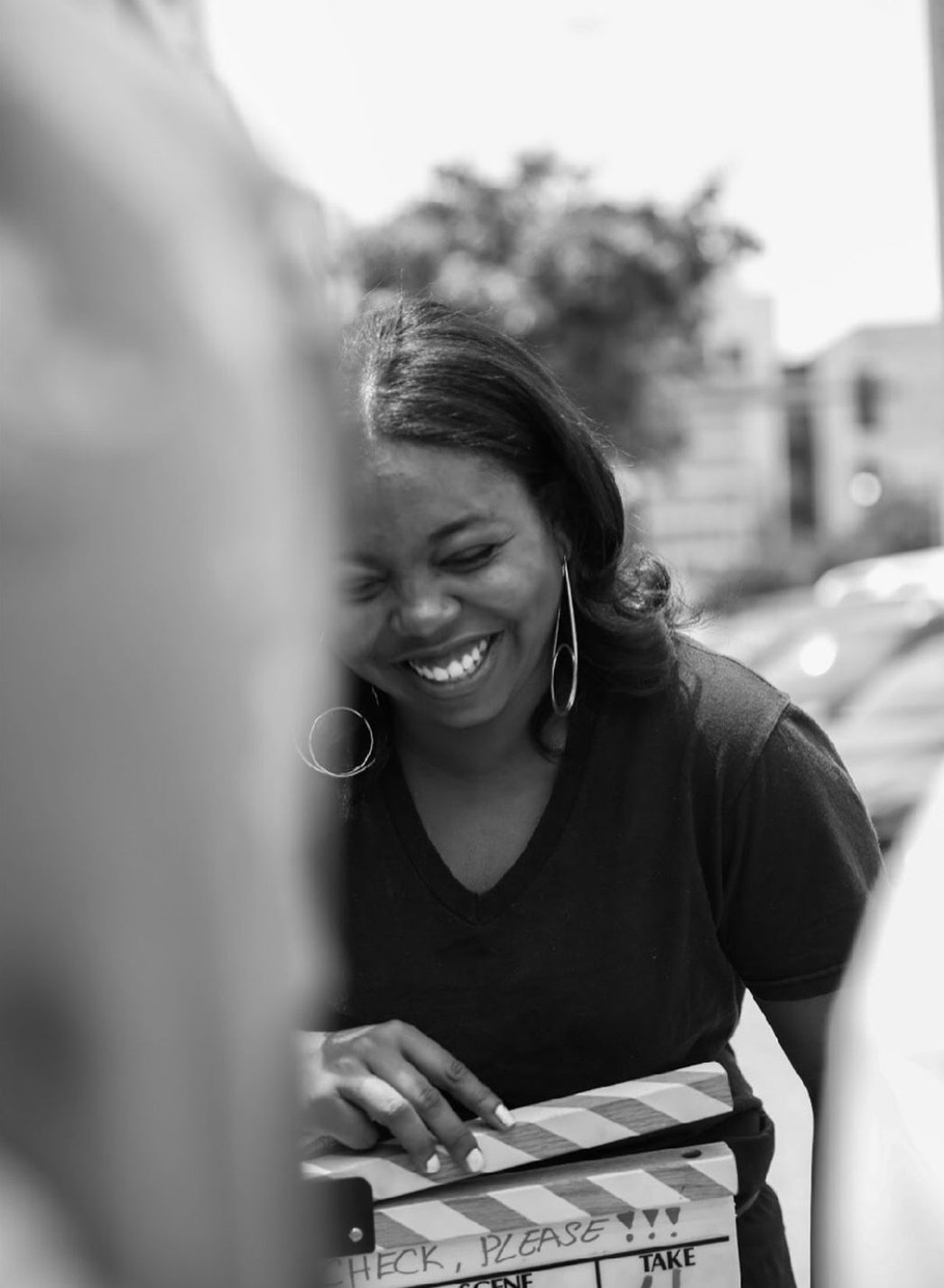 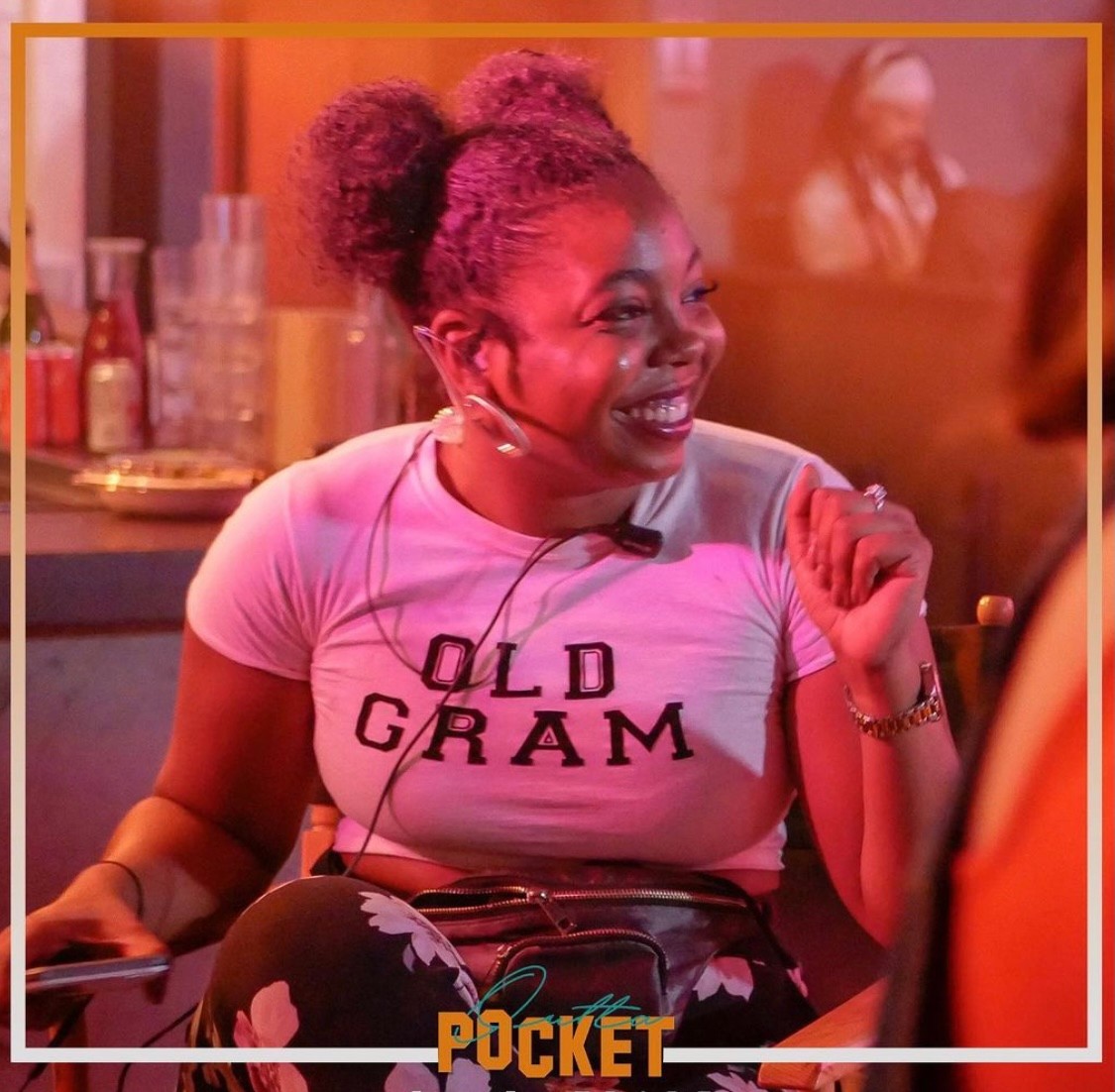 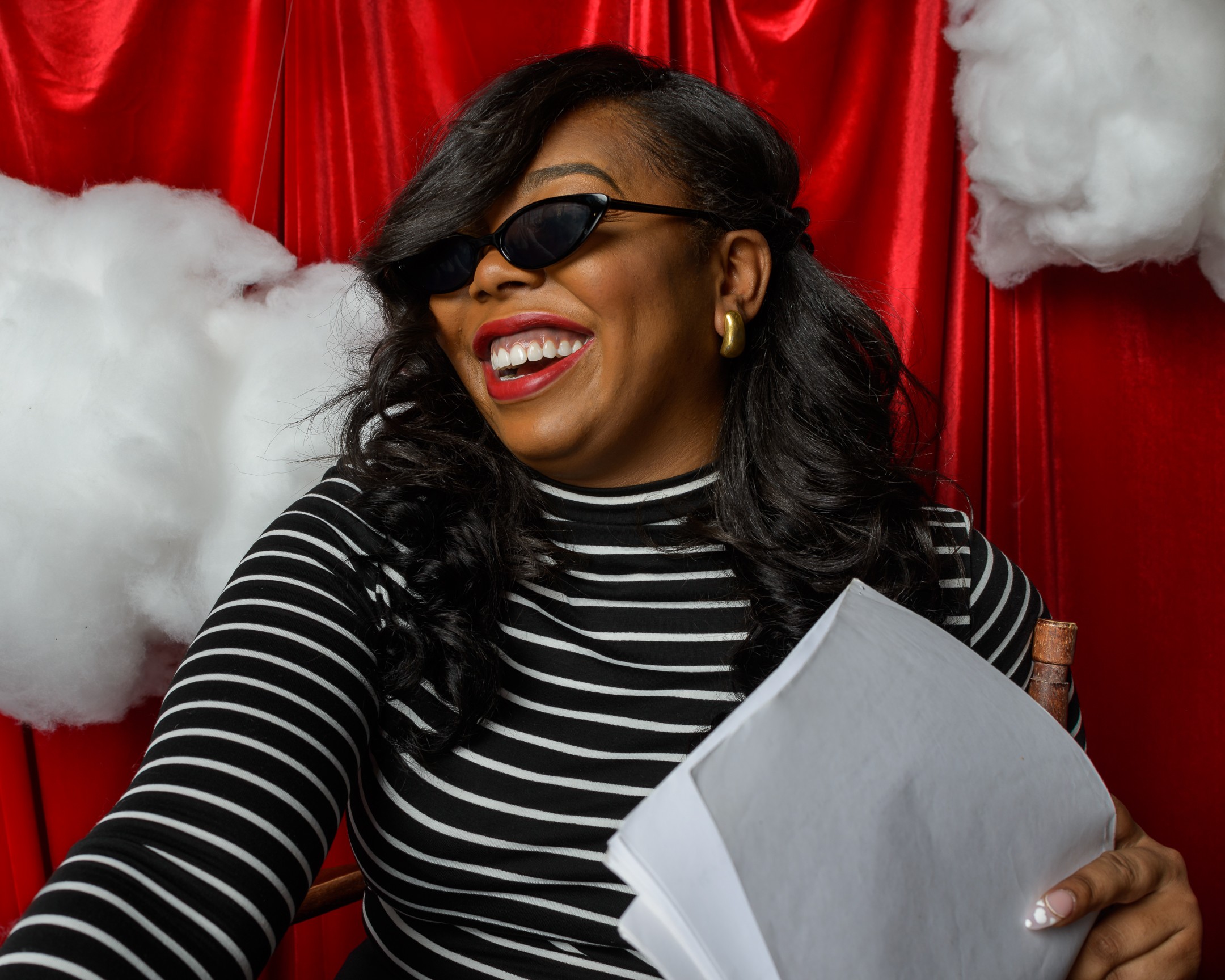 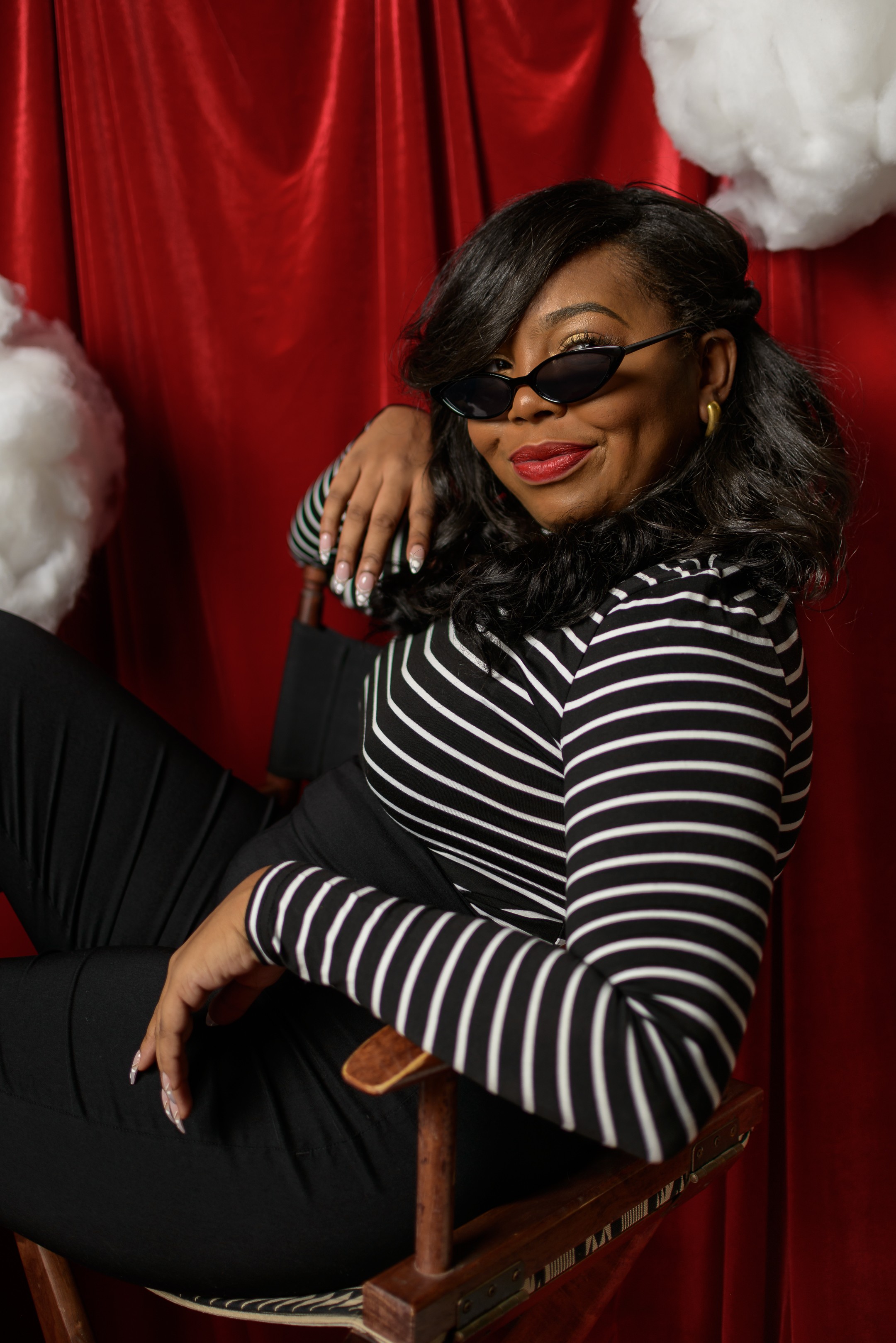 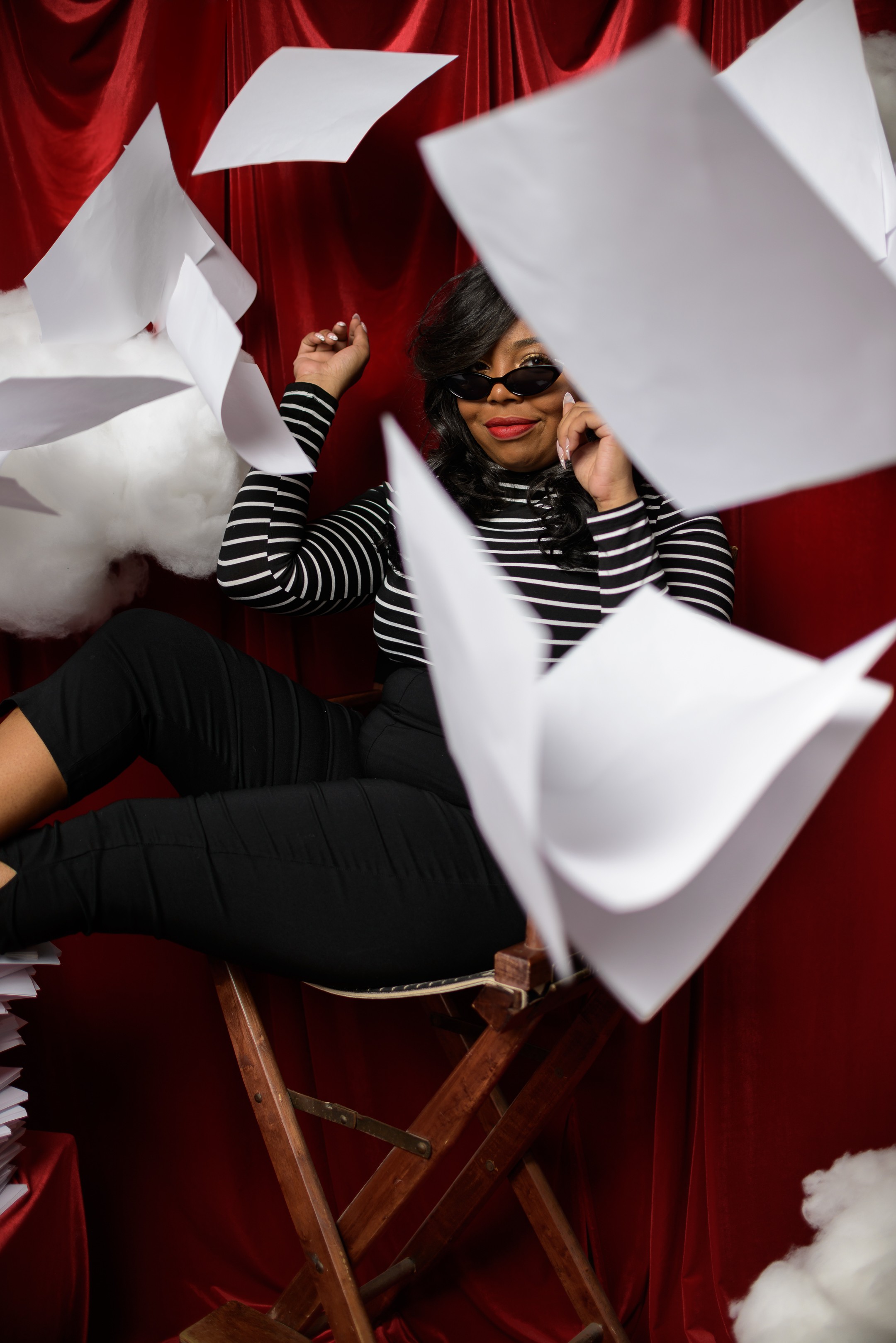 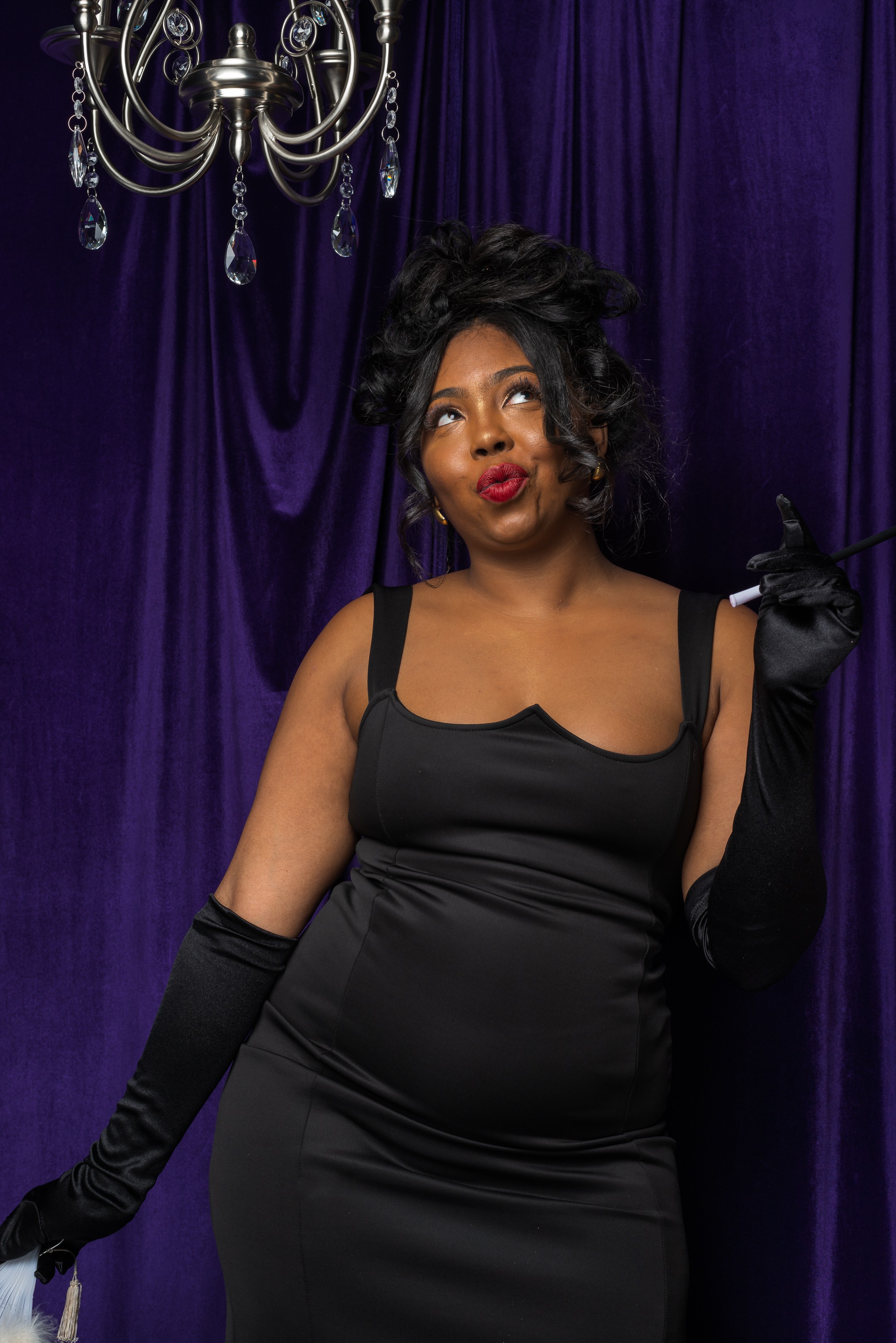 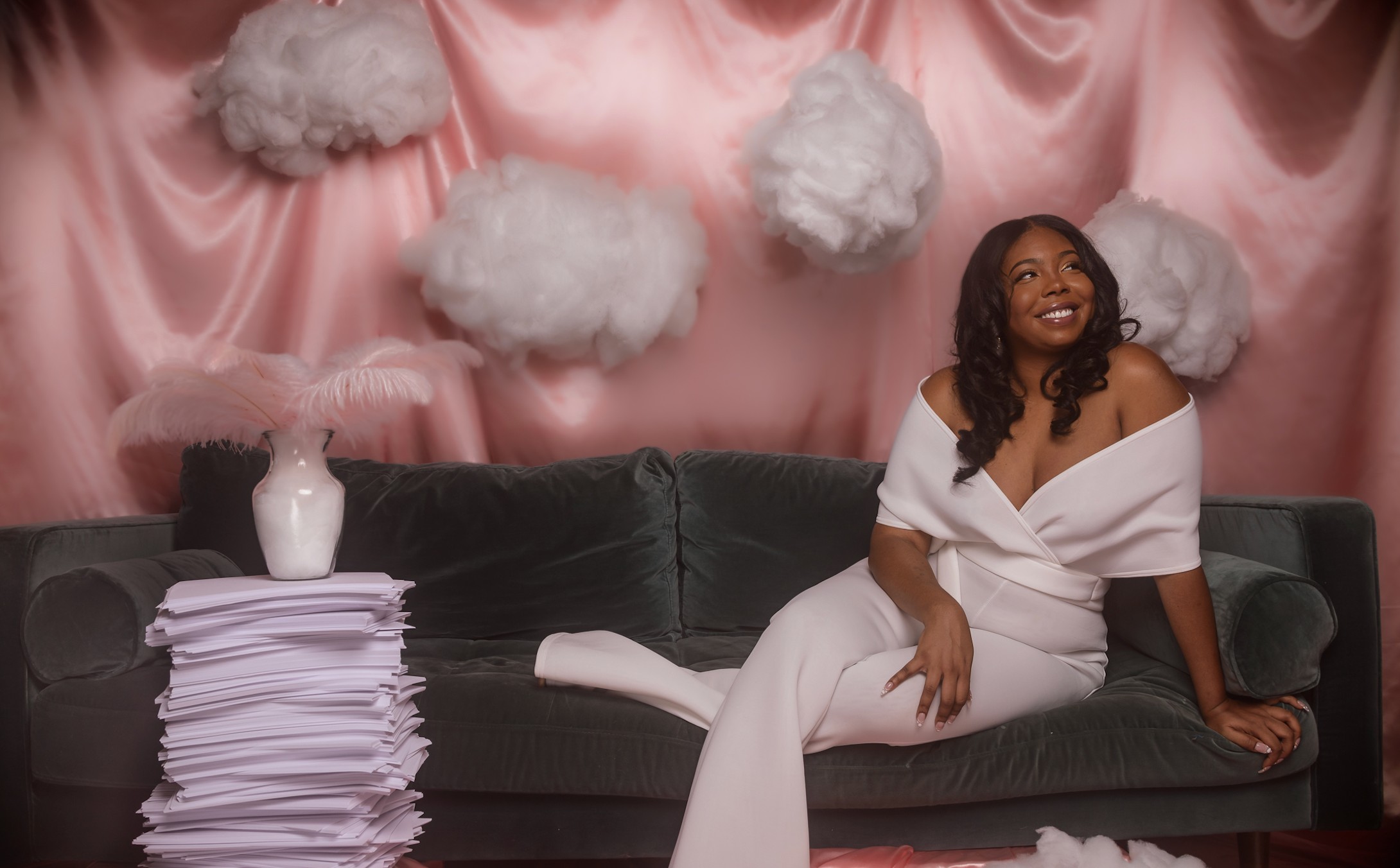