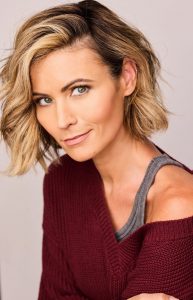 Today we’d like to introduce you to Haviland Stillwell.

Hi Haviland, it’s an honor to have you on the platform. Thanks for taking the time to share your story with us – to start maybe you can share some of your backstory with our readers?
Hello! First off, thank you! I hope some of my story will inspire others to keep going hard and dreaming big.

I’m an Actor, Singer, and Producer who works in Film and TV, Voiceover and Theatre. I also consult and coach other artists to help them get their projects or characters or voices moving forward, which super pumps me up the way that Producing does. I got my first job as an actor at age eight and have been in the “business” ever since. I grew up in Savannah and Atlanta, Georgia, bouncing between political events, film and television sets and theatres from birth. (Honestly — politics and entertainment are extremely similar.) My parents were (and are still!) go-getters – my Dad in law and politics and my Mom in entertainment, and they instilled in me a sense of purpose and integrity about how I conducted myself – to focus on harnessing my skills to be a positive force in the world. No pressure!

I started college at Ithaca, majoring in opera, then transferred to NYU, where I got my degree in Vocal Performance. After graduating, I performed in Broadway shows – Fiddler on the Roof with Alfred Molina and then with Harvey Fierstein, followed by Les Miserables with Daphne Rubin-Vega and Lea Salonga. Wanting to get more into TV and film (and sunshine!), I moved to LA. Soon after moving, I had the opportunity to perform on the Oscars, which has been a career highlight. The energy in any theatre is palpable to a performer — and you can imagine the energy in that room was INCREDIBLE!

Since then, I’ve worked on over 85 television shows, films, commercials, and video games, recorded two solo albums, and have continued to perform with bands and in orchestral settings… and my first love, musical theatre. I like the challenge of switching up characters, vibes, mediums and genres — though I am definitely ready for a nice, lengthy on camera gig, where I’d get the chance to grow with a character over time – and major bonus if she sings! I got that opportunity in animation, playing Raquelle on “Barbie: Life in the Dreamhouse.” It was so satisfying to voice her – so many laughs and such a collaboration, and Raquelle has a whole new life thanks to TikTok and the literal 500 million views (!!) Bottom Line? I love performing!

I’ve been an out member of the Queer community since I was in college, and have always felt that was important for two reasons – 1, because I had so little representation in the entertainment of people like me and 2. because as an artist, hiding a major part of who I was felt like a waste of energy. I respect the decision others make for themselves and their circumstances, and I’m sure I missed out on opportunities because of my early outing, but in the long run, the net gain will be positive.

I married my wife Reed in 2016, and we bought our first home in LA last year.

I’m focused these days on the state of our country and how I can use whatever influence, energy and talents I have to help. I mean, we all need to be doing that, honestly. I have a burning, relentless desire to tell stories of empowerment, accurate history, hopeful futures, playing compelling, complex women. Artists, you know that heat. I want to be part of the creation of art that makes a positive impact, and to support others who are doing the same.

We all face challenges, but looking back would you describe it as a relatively smooth road?
Certain things have been smooth, and others have not! I’ve never had a backup plan, but I am a planner, which in and of itself is an obstacle when you work in entertainment!  I was VERY fortunate to roll up onto a Broadway stage 6 months after graduating college. I worked hard to get there, but also, I was aware that it’s not like anyone “makes it” and they stop having to work to get work, and I try not to take anything for granted.

Growing up being familiar with what goes on behind the scenes of entertainment (and politics), I think that’s brought a different kind of awareness in how I move through the world. I’ve managed to stay positive! I have seen people do such amazing things, and I have been so lucky to collaborate with and be in the presence of incredible talent and determination. I’ve also been a little too trusting in the past, ignoring red flags — believing people were as pure as I wished them to be…and now I’ve learned to be more discerning, and that is a good thing! The major challenge is to simply keep going and believing in your dreams, as cheesy as it sounds — amidst the constant changes in the industry.

Can you tell our readers more about what you do and what you think sets you apart from others?
The best feeling, professionally, is that “click” moment when you are in your zone artistically. It happens for me on set, or on stage, in a recording booth, or at a writing/development table — where you feel it yourself, and Maybe look at the people you’re collaborating with and you know all the way through you that THIS IS SPECIAL. The moments are sometimes fleeting, but they happen often if you let them.

I really just want to make great stuff with great people in a respectful, professional and fun environment that feels safe to experiment and play, to find the special. I light up when I’m harmonizing, when I’m dancing with a camera operator, when an actor I’m working with says or does something different that makes me have a real and unplanned reaction, when something I’ve said or done inspires another artist to feel great about what they’re doing, or a viewer/listener to feel more connected. 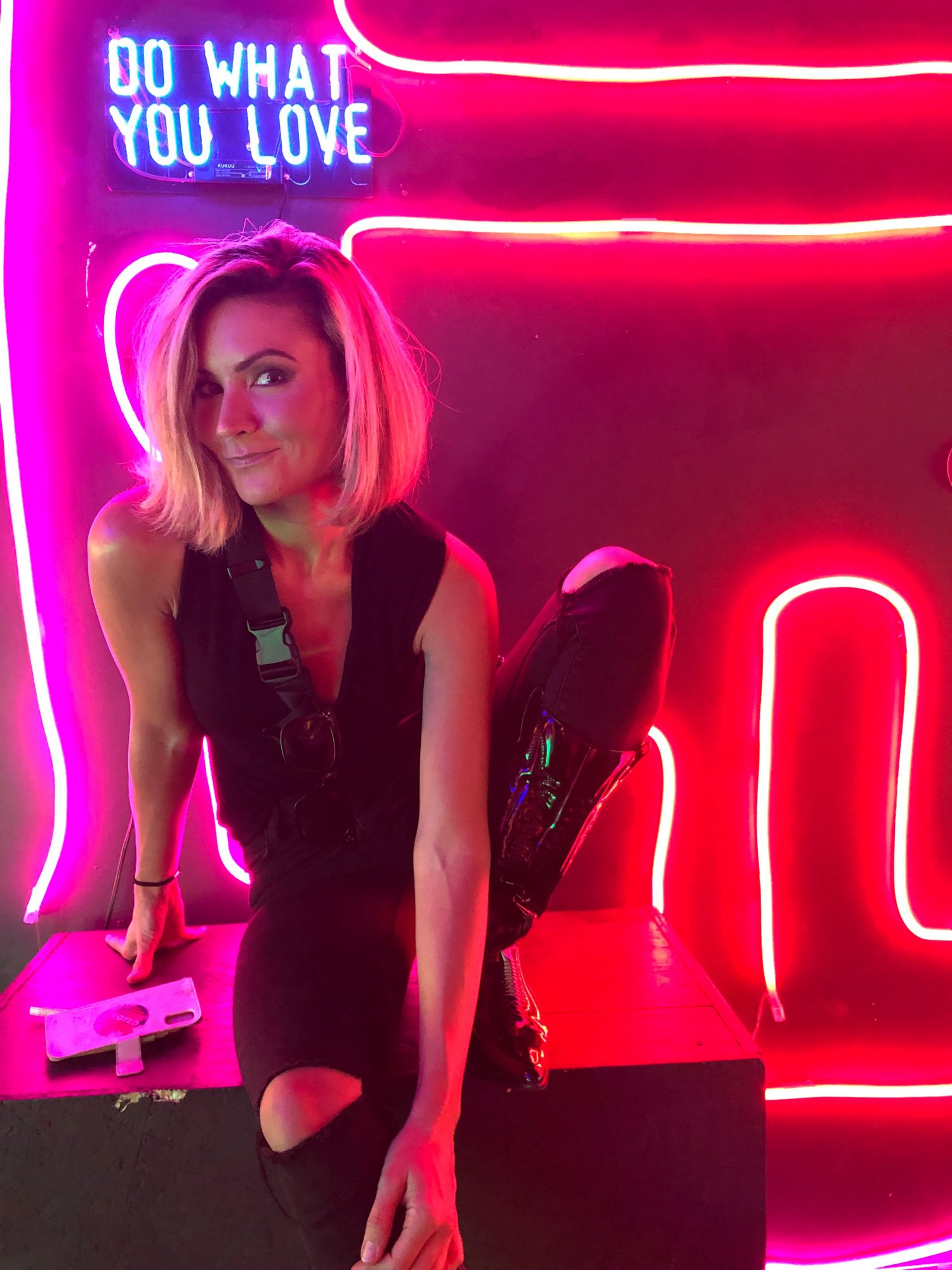 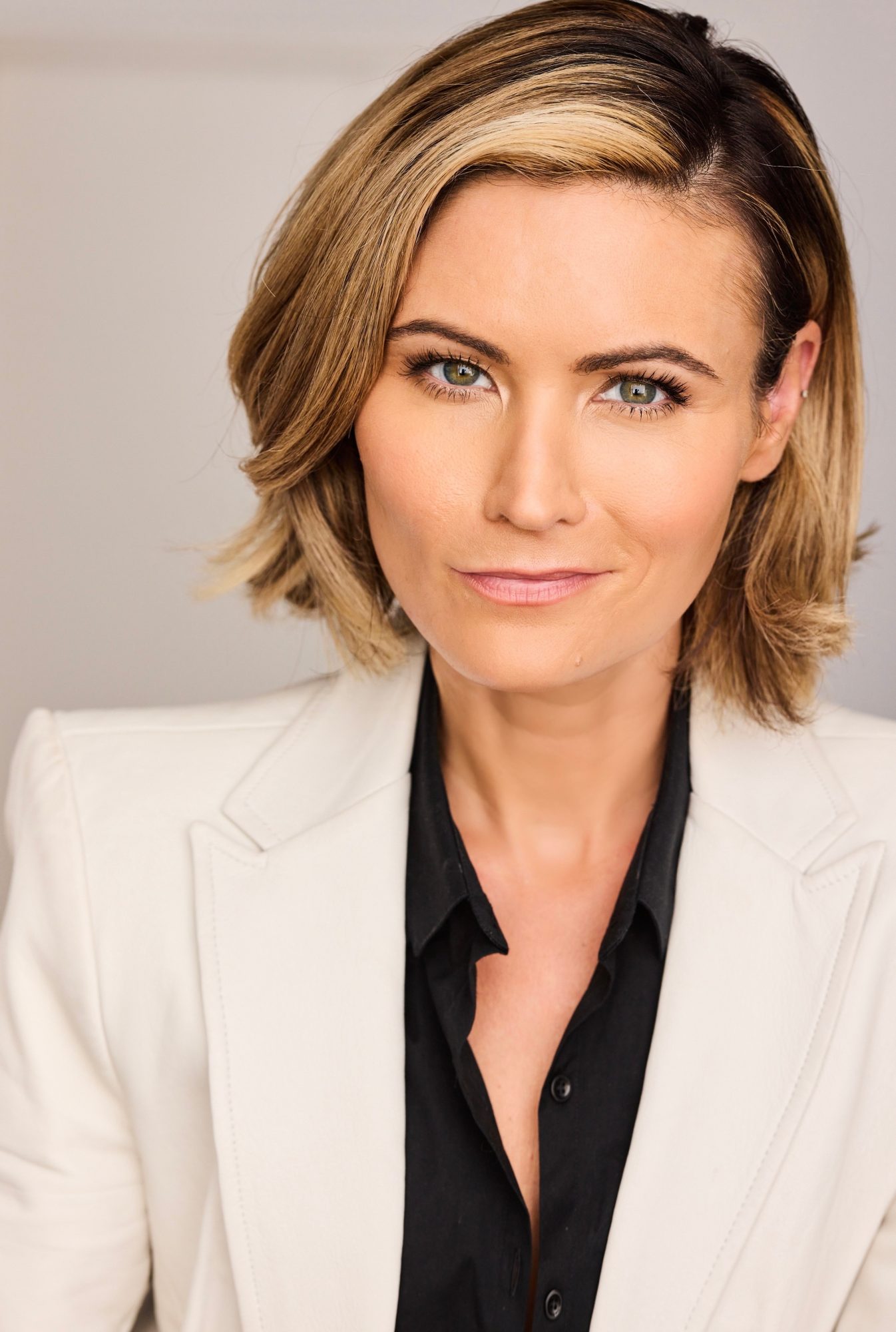 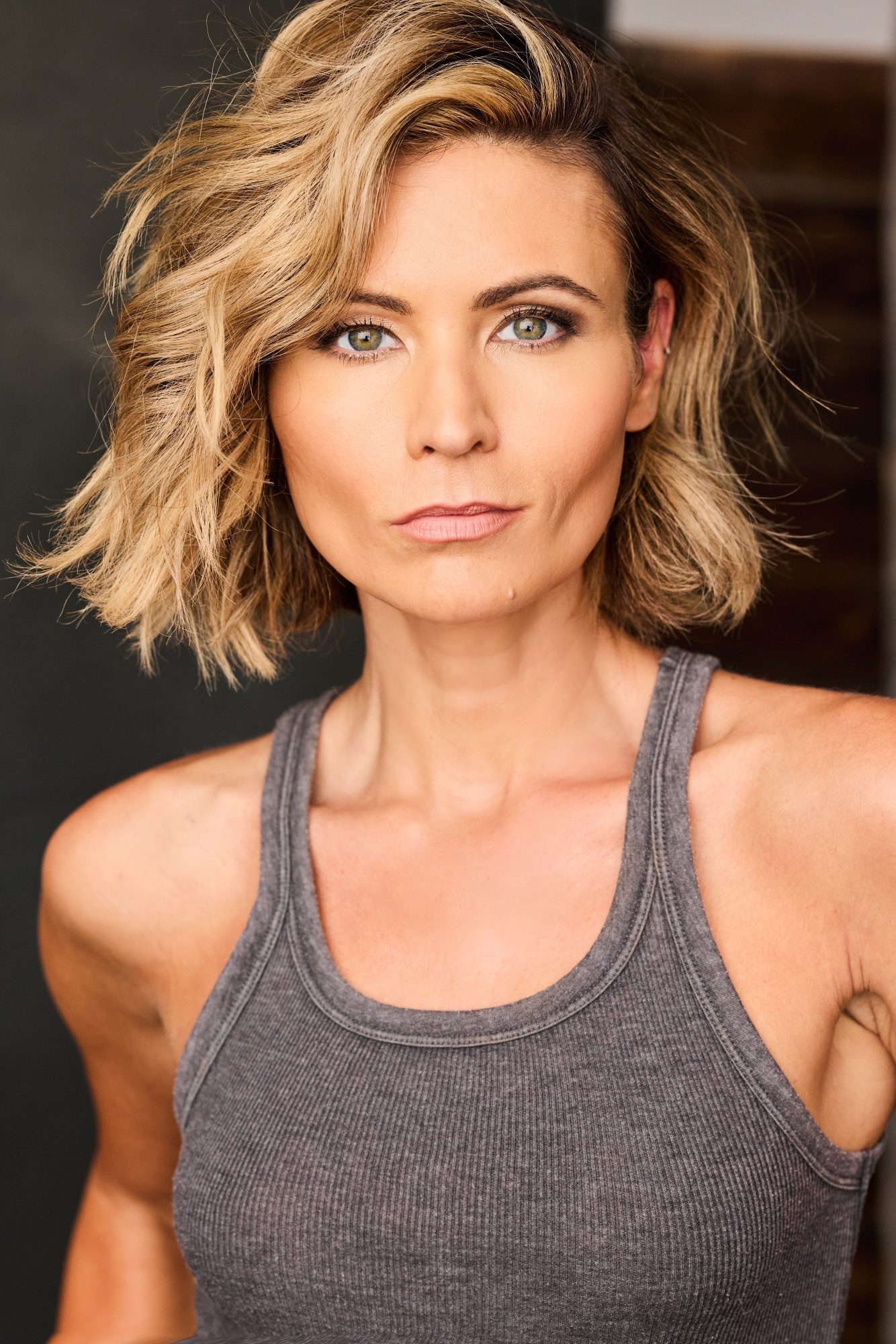 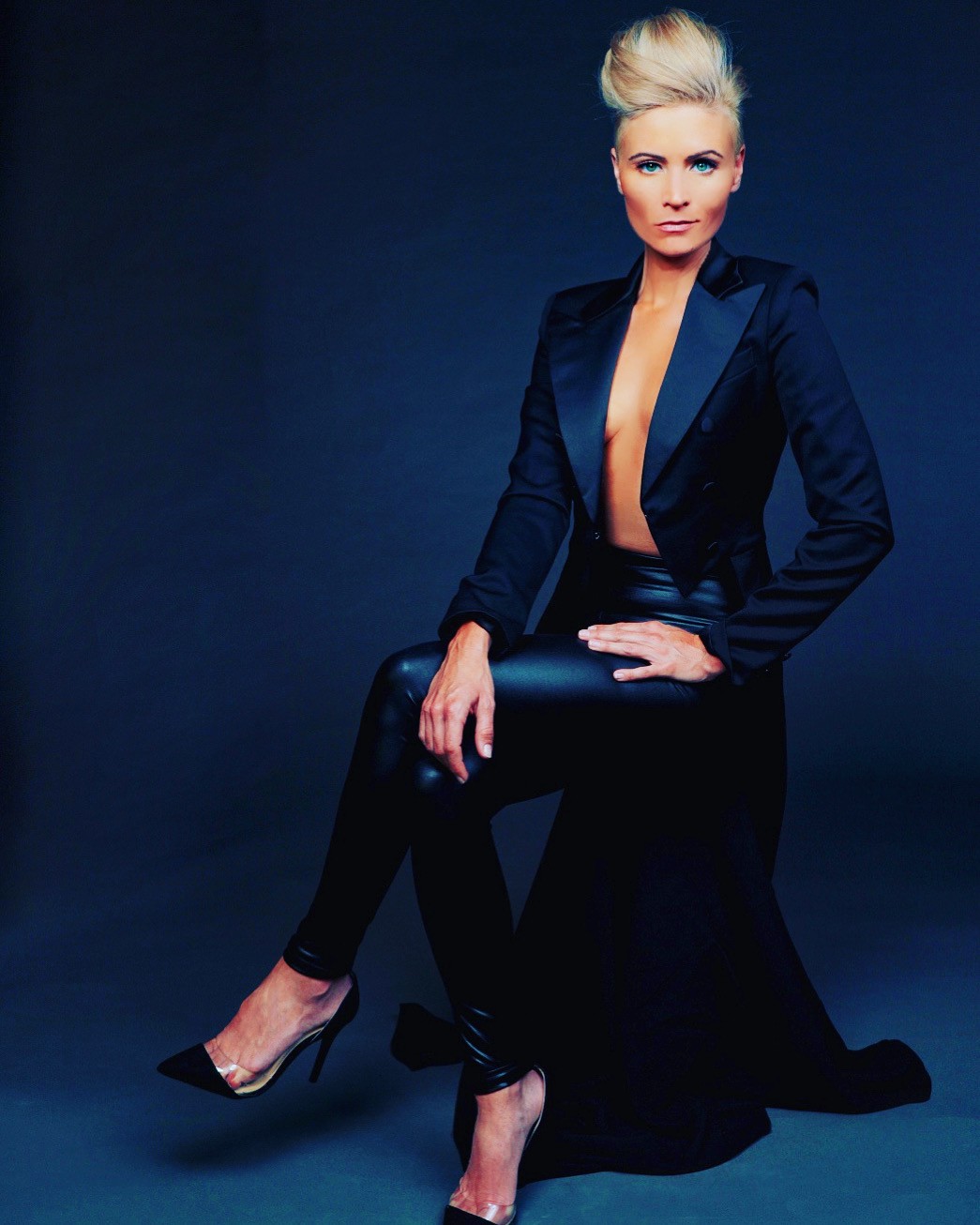 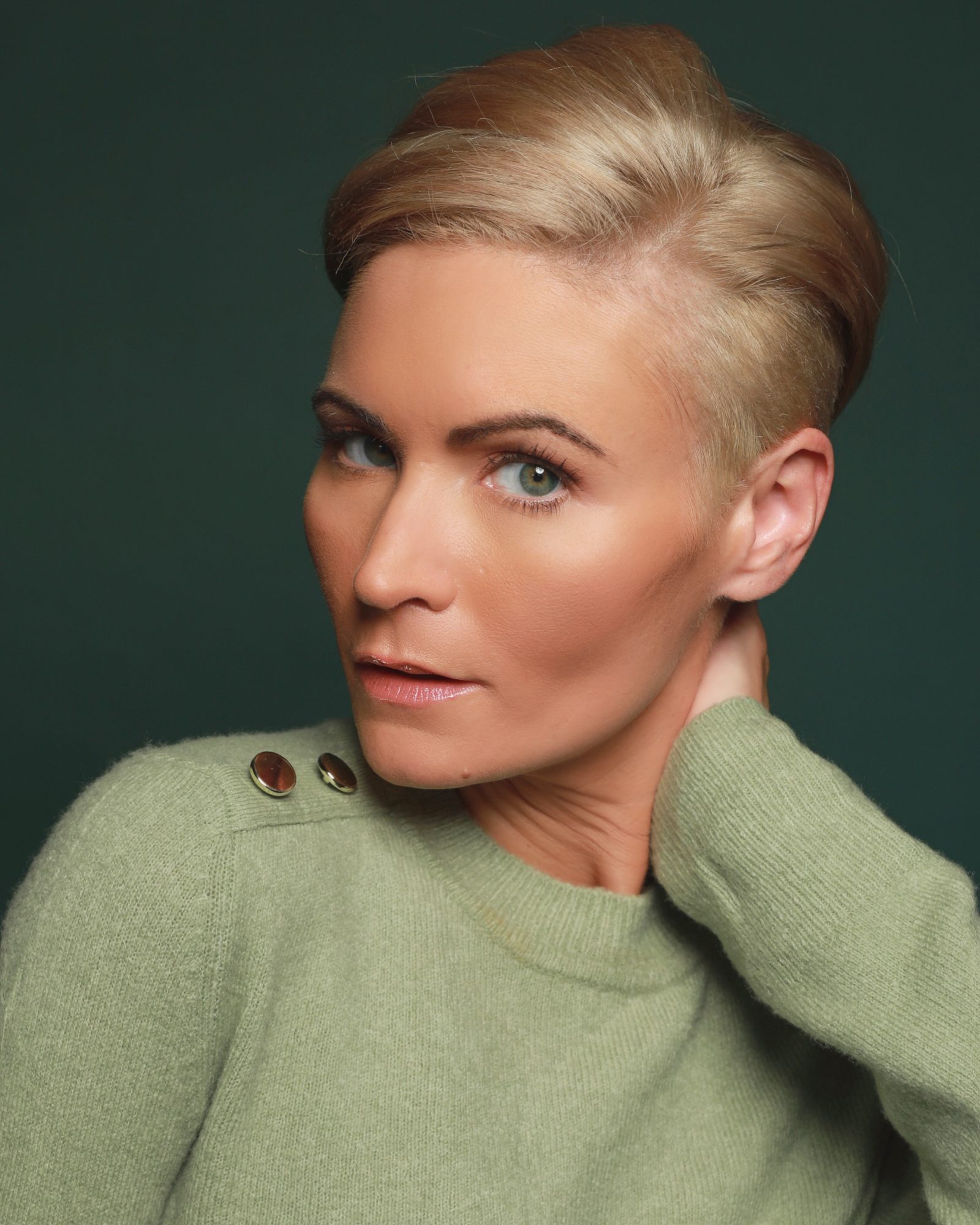 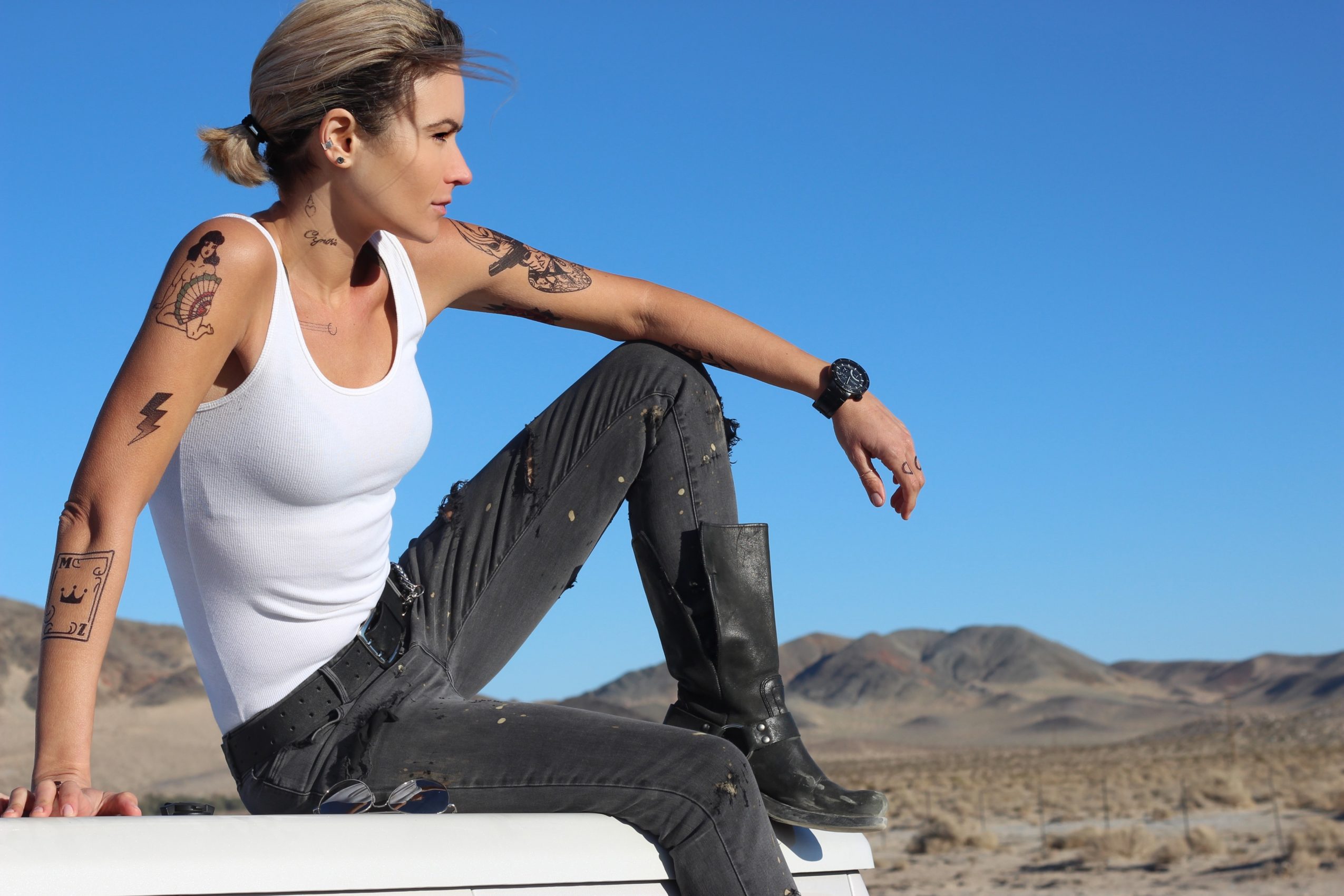 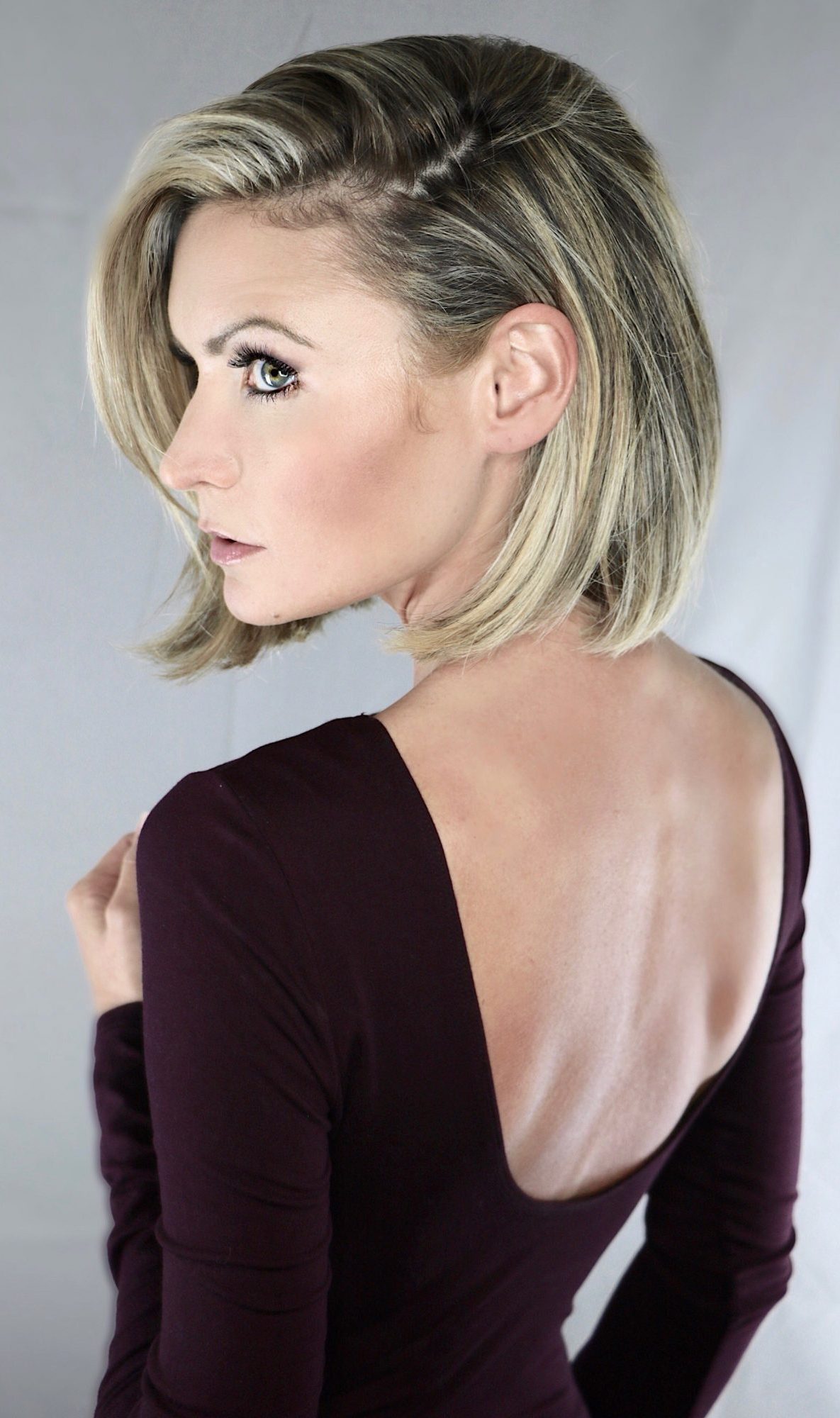 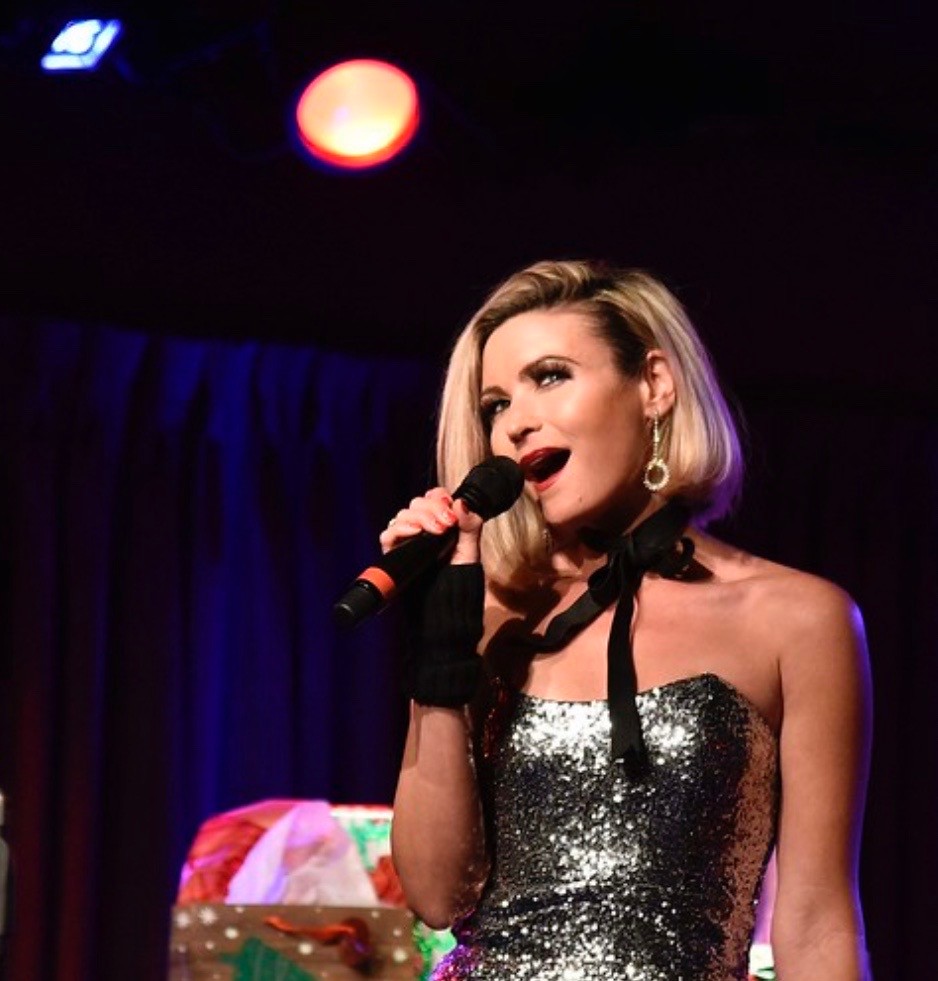 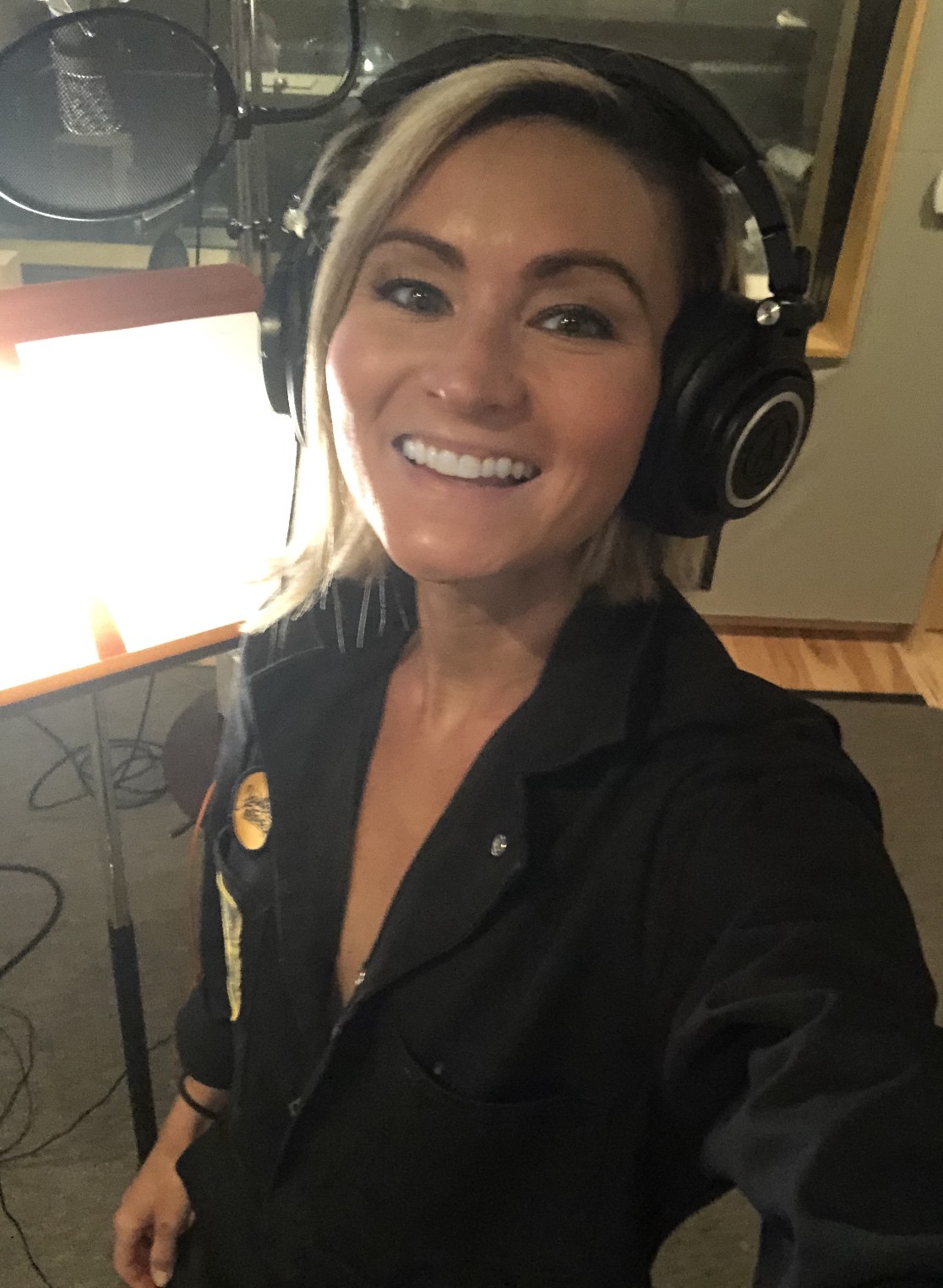