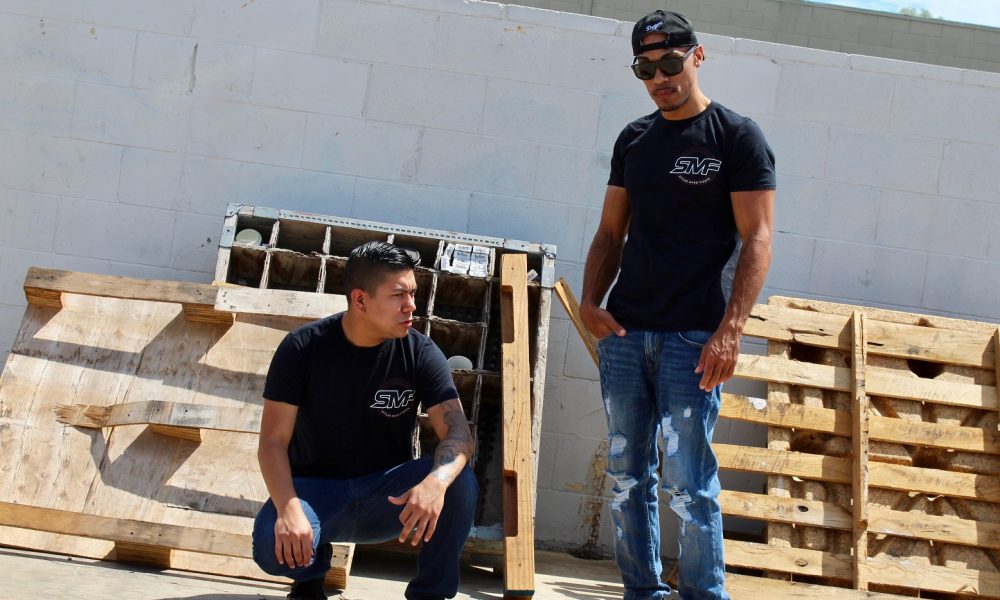 Today we’d like to introduce you to Gilbert Medina.

Hi Gilbert, so excited to have you on the platform. So before we get into questions about your work-life, maybe you can bring our readers up to speed on your story and how you got to where you are today?
We started back in 2015 attending boxing media events and just talking to everyone and anyone just to get familiar with the whole boxing scene at the time the biggest fight in boxing history was going to take place which was Floyd Mayweather Jr. vs. Manny Pacquiao. We attended both media workouts and just recording content to give out to the public that didn’t have access to going to events, we noticed that there was no “clothing brand” other than the brands that have been around since we were kids, we were taking photos with some of the biggest names in boxing and we would post on our Facebook and Instagram, we came up with the idea to have a brand that represents our style. We came out with our first shirt and only printed ten shirts and gave them to what we thought were the most important people in the business such as Leo Santa Cruz John Molina Jr. and many more which they turned out to be world champions. After designing one shirt and giving it out and saw the success, we went into production and printed lots more and created a website and started selling and giving our shirts away at boxing events. I then noticed a trend in boxing that lots of fight outfits looked the same and didn’t give the fighters their own style. So we jumped on the opportunity to take what they liked and make it into their own.

For example, the first outfit we did was for John Molina Jr, he fights under the name of Gladiator, and his favorite football team is the LOS Angeles Rams, I took both of those and created a gladiator themed outfit with rams colors, and from that moment forward we just started going to every boxing gym in all of LOS ANGELES and sending DMS TO FIGHTERS to build awareness of what we could create and to show them that we could do anything that they desire instead of what I like to call “of the rack outfits” we could design a 1 of 1 outfit with them in mind. We have designed with some of the biggest names in the sport of boxing and have attended many of the fights alongside our fighters and we haven’t looked back yet most notables are – Leo Santa Cruz John Molina JR – Shawn Porter – Teofimo Lopez – Aaron Martinez – Willie Monroe – Ivan Redkach Brandon Adams – and the biggest one Andy Ruiz the first Mexican Heavyweight champion of the sport!!!

Currently working with Evan Holyfield the son of the boxing legend Evander Holyfield. We strongly believe that we have reached where we are because we come genuine and humble to cater to the fighters and to bring the sport of boxing something new. We wanted boxing to have a new look and we believe we have brought that to the sport today creating 1 of 1 outfit for the fighters such as themed outfits and also being the first brand to show Sequins and sublimation and fur all on one outfit. We have also created a unique outfit for Brandon Adams which was a huge hit on national tv. and took place at the world-famous world card boxing gym where Freddie roach has trained many champions. We created a Bowser outfit from the game super Mario! Fully custom shell and facemask as well as shorts. We continue to change the sport in our outfits as well as bringing cool designs to our t-shirts and clothing. We are going to make boxing have swag.

Alright, so let’s dig a little deeper into the story – has it been an easy path overall and if not, what were the challenges you’ve had to overcome?
To us, nothing has been a smooth road but we have always had our faith and our mindset on a goal to become a household name in the sport of boxing. Some of the struggles we came across were: – not being able to attend all fights due to different locations. As far as designing, some of the strugglers are color matching image creation and the blending of fabrics.

Thanks for sharing that. So, maybe next you can tell us a bit more about your work?
We design professional boxers outfits that are tailored to them with them in mind, what I mean is they give us a theme or a color and we design around that. The biggest thing about our outfits is that they are unique and will never be recreated again. We also design t-shirts, pants, hats everything a clothing brand has. Specialize in custom fight gear as well as custom clothing like t-shirts and etc. Known for our one of a kind boxing outfit. We are most proud of how far we have come, it was just an idea that turned out to be showcased around the world. Our outfits have been as close as the staples center to as far as Saudi Arabia. One of our biggest hits was working with Andy Ruiz JR the first Mexican heavyweight champion of the world as well as working with Teofimo Lopez as he became the INF World Champion we set us apart from others is that we don’t like to be seen wearing something that someone already has. we design unique and one of a kind outfits that include sublimation sequins and fur and crystals and lots more.

What quality or characteristic do you feel is most important to your success?
We believe that what makes us successful is that we come genuine and humble for the opportunity these guys are getting hit up daily to be represented by other brands but the fact that they come to us as mind-blowing. We also cater to the fighter; we give them the liberty to select and pick anything their mind desires and we try to create that. We like to step into their mind and create something special that they will feel good in like most fighters tell us “when you look great, you perform great”. 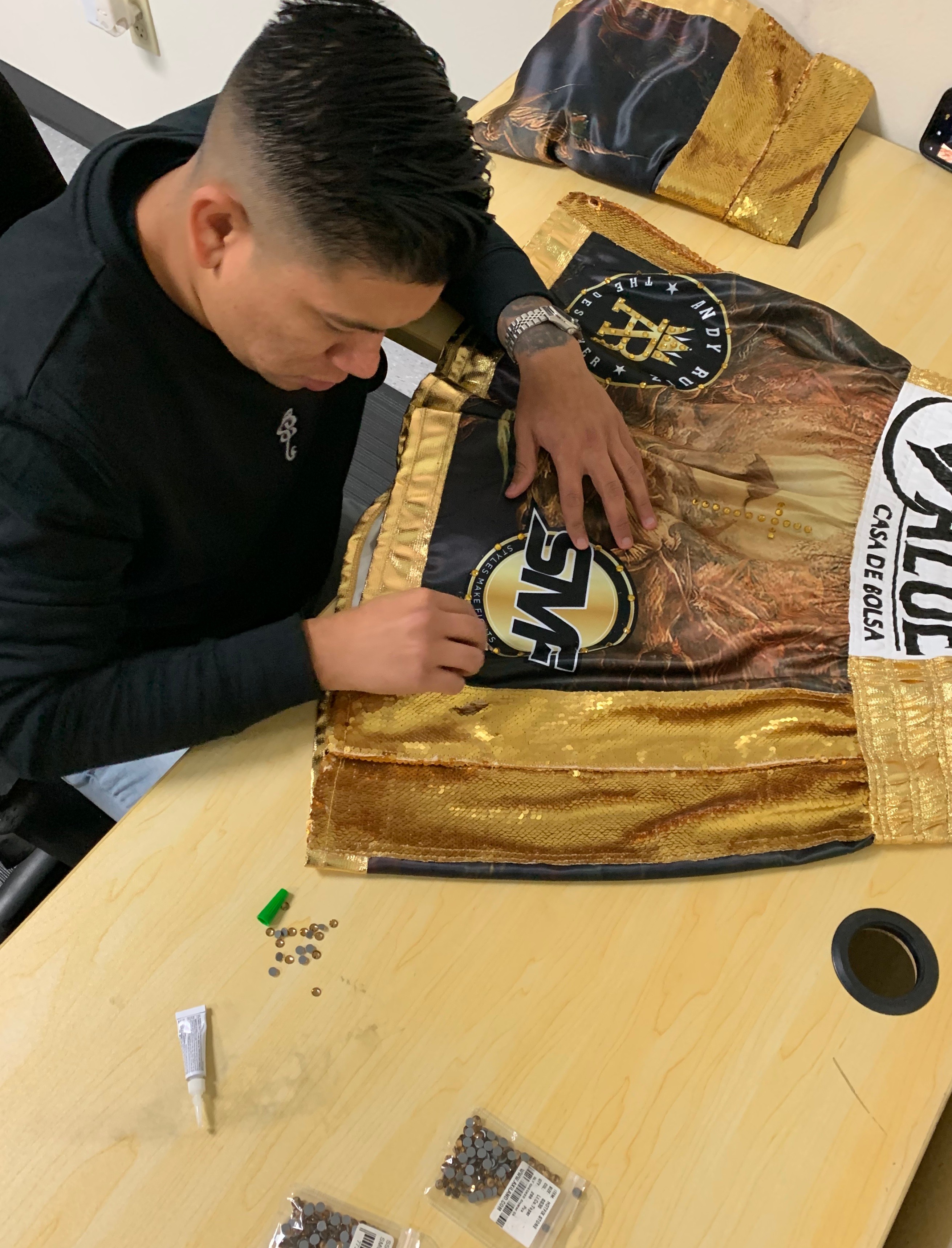 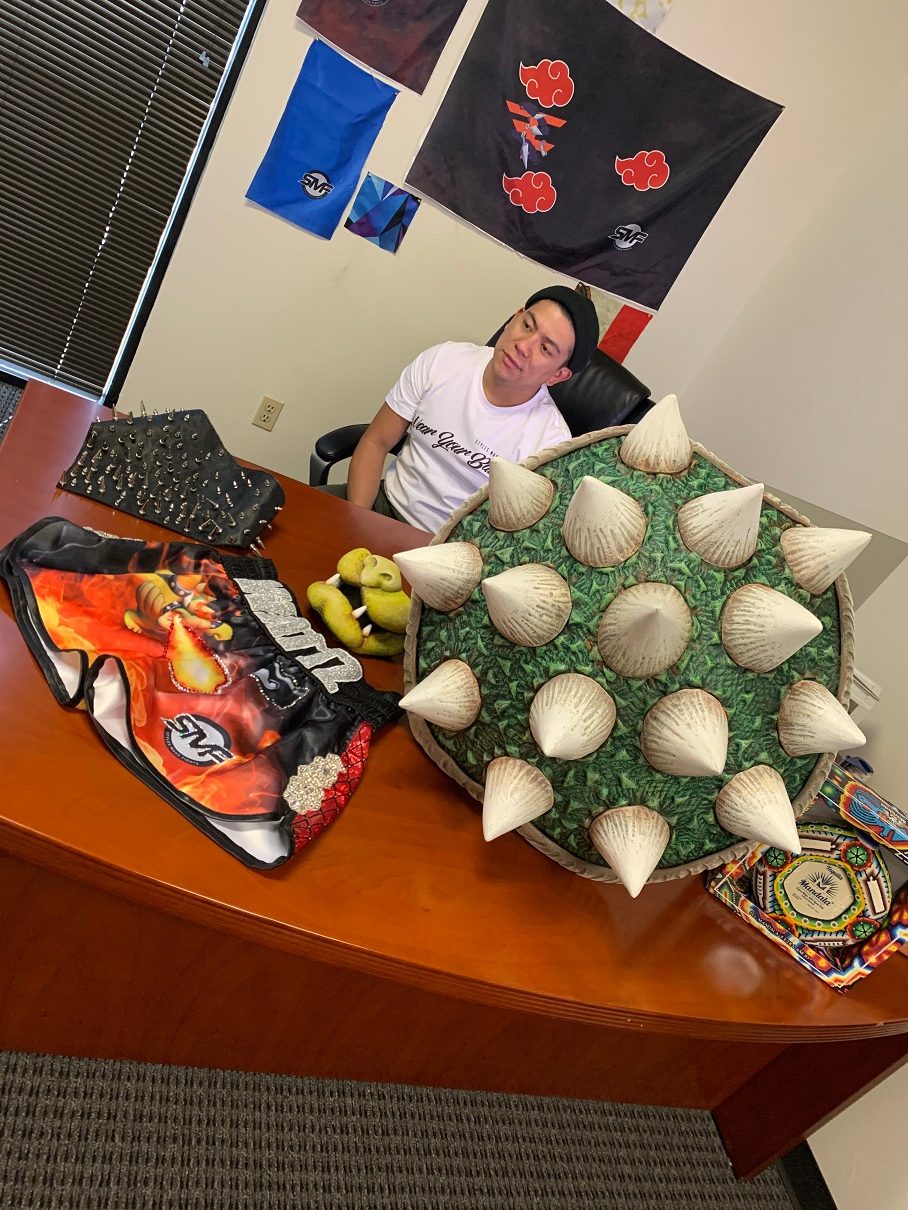 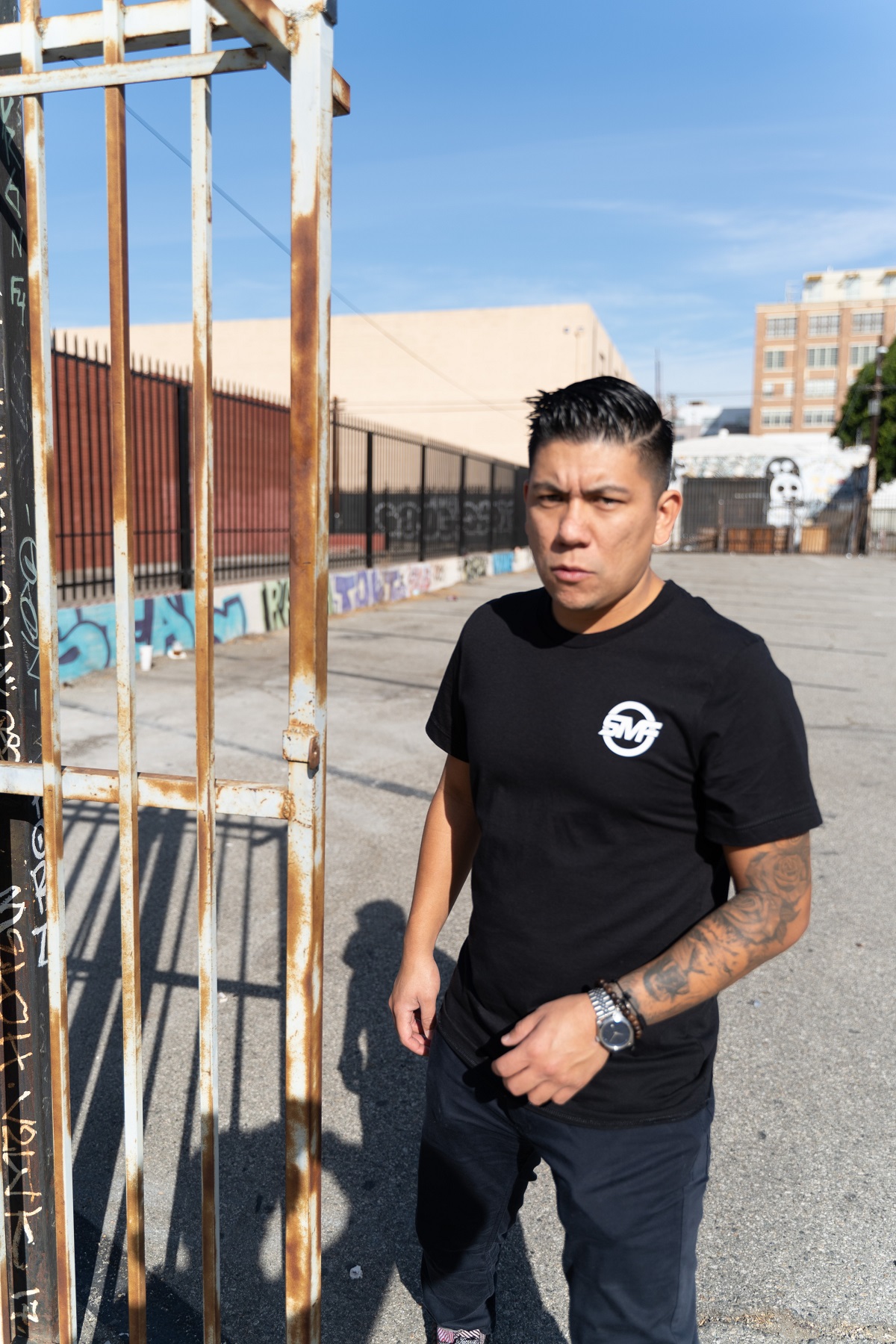 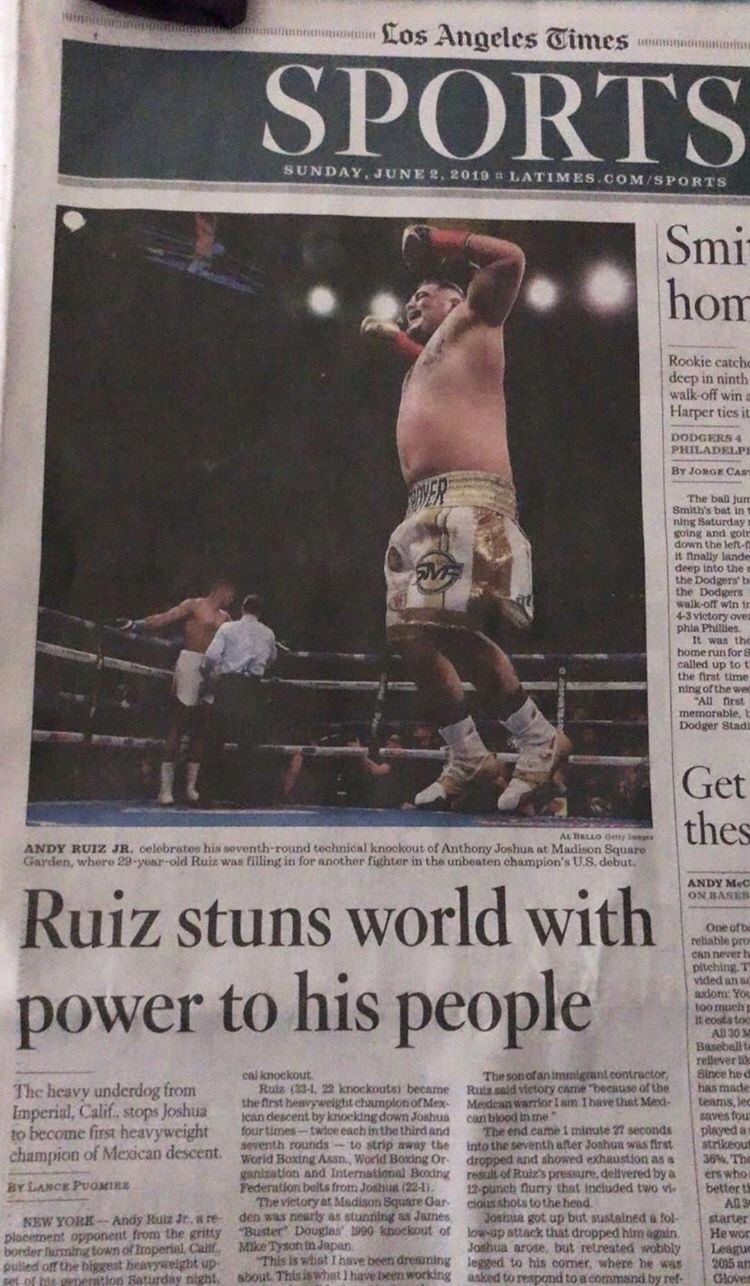 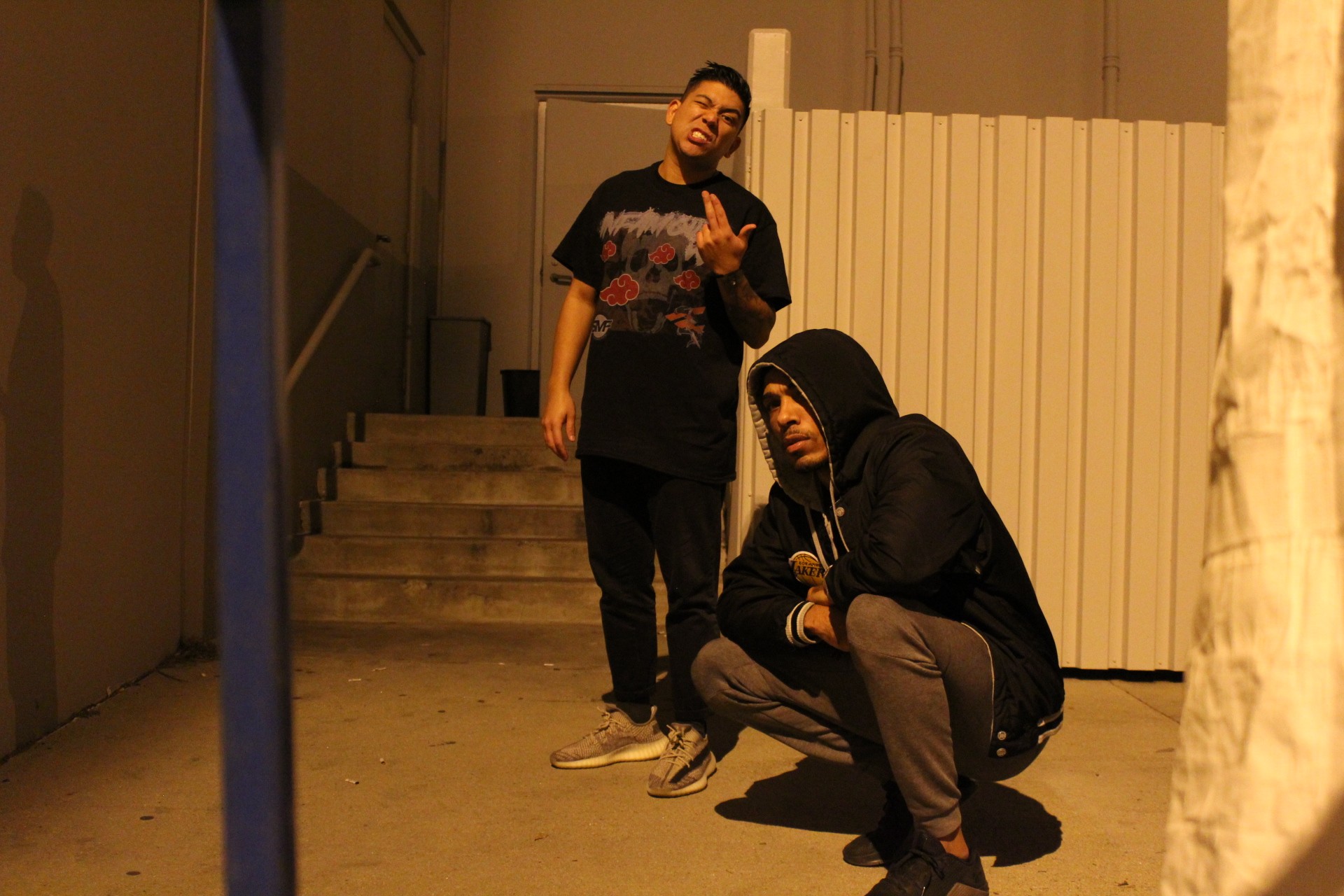 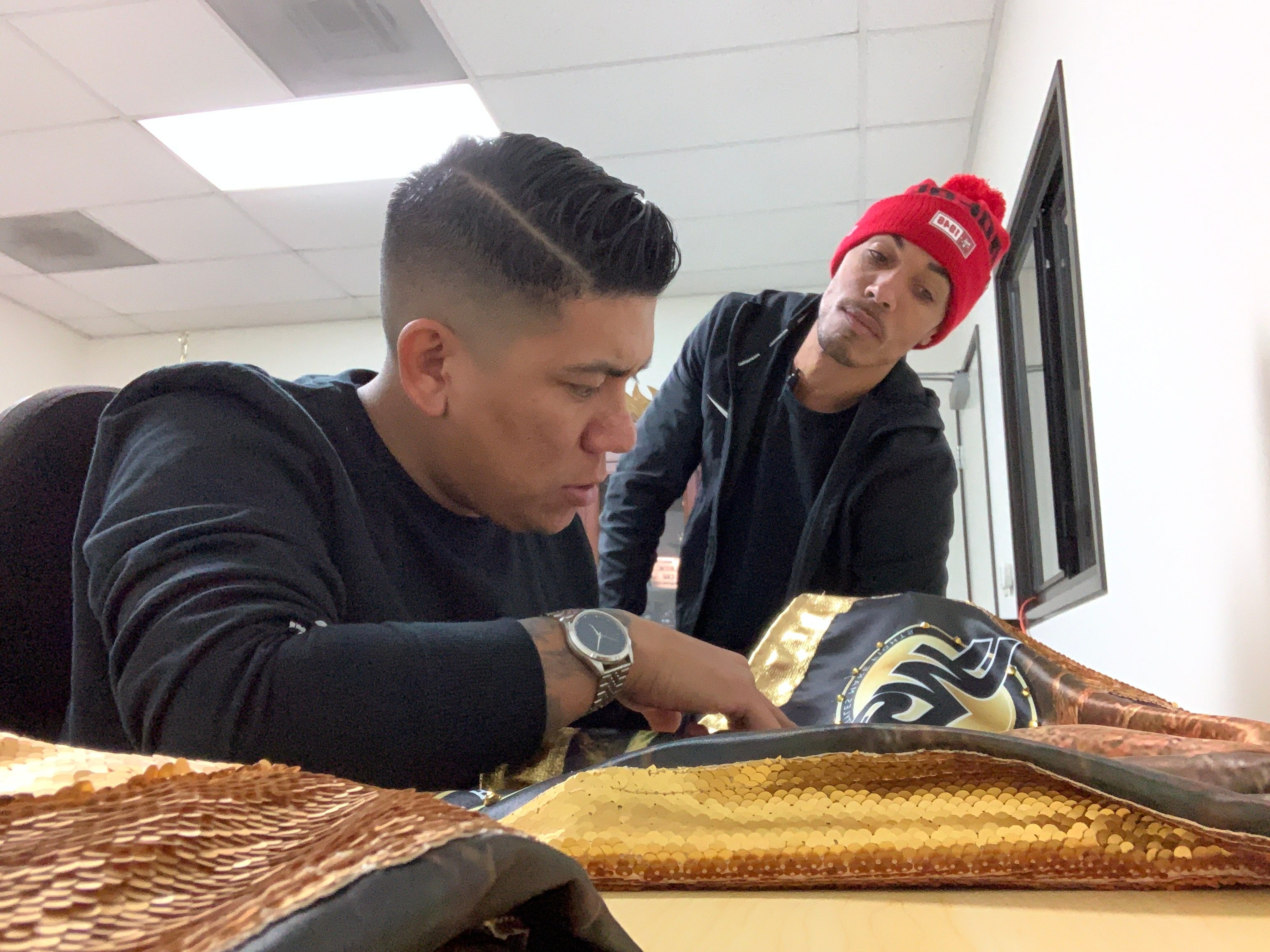 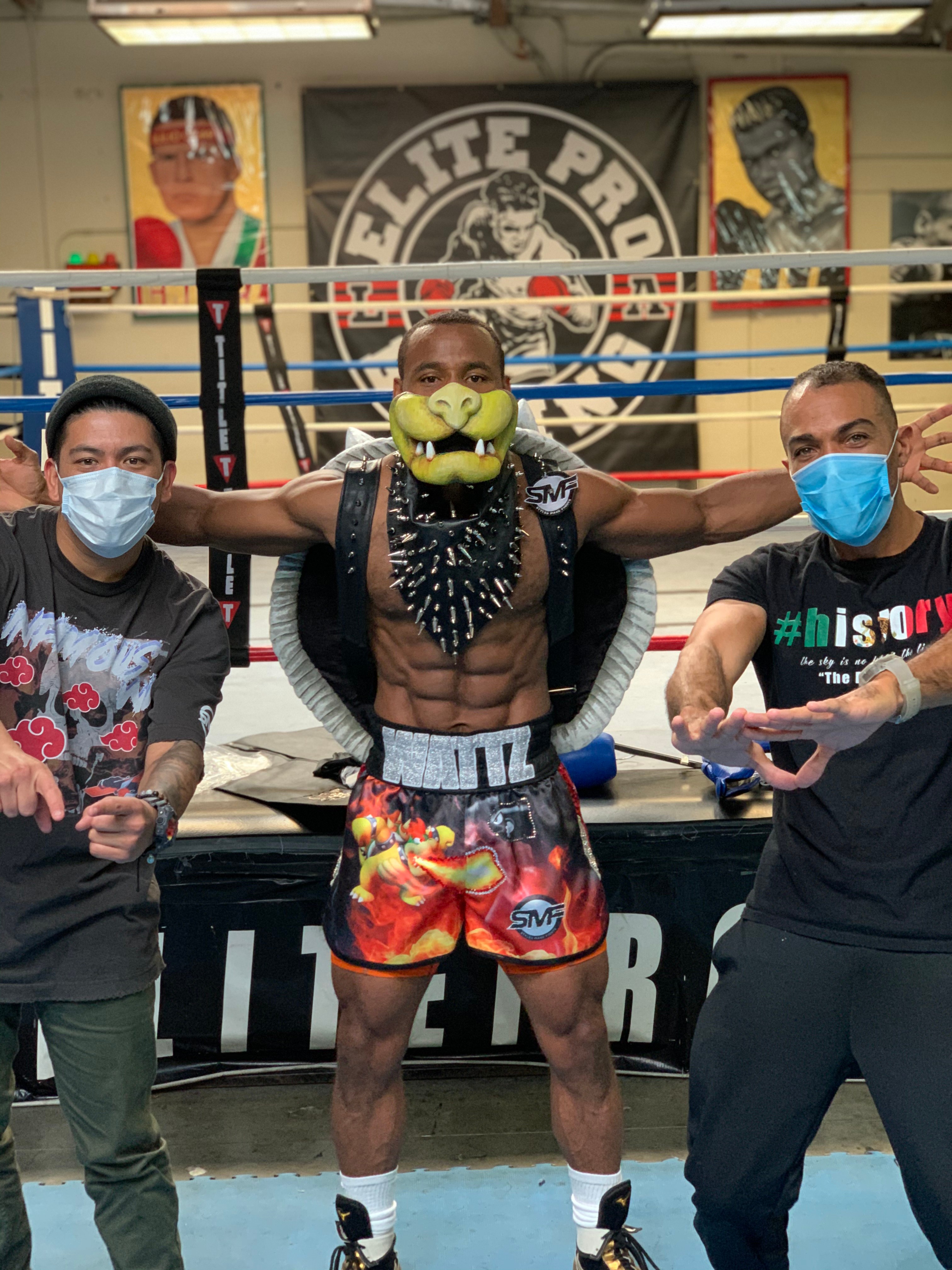 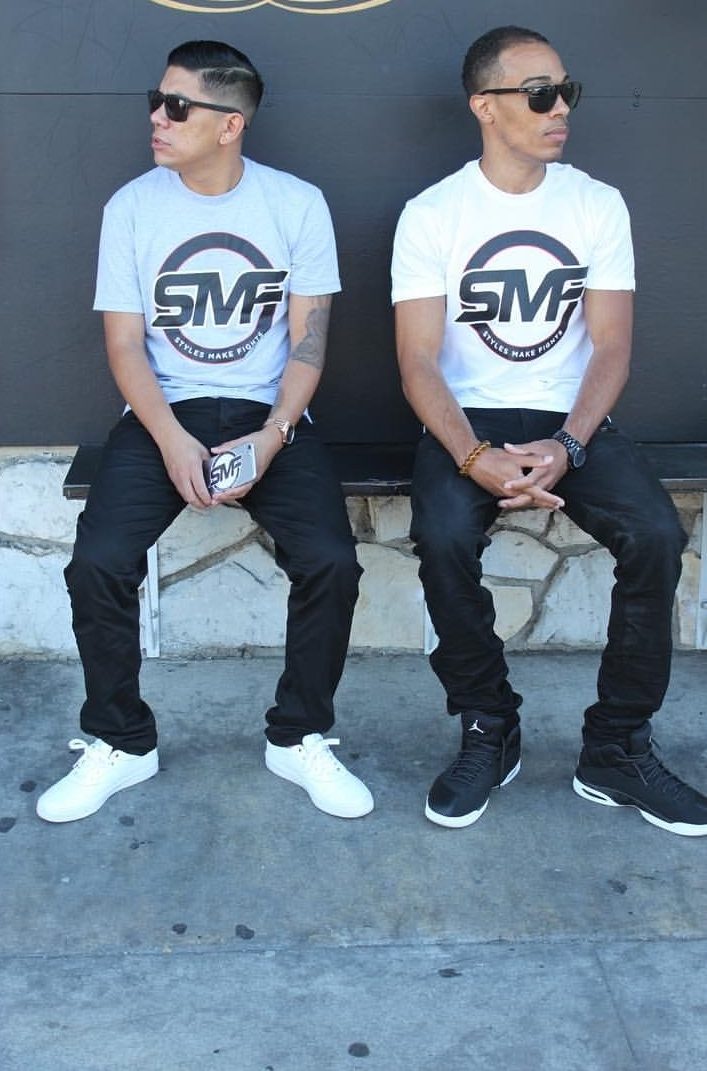 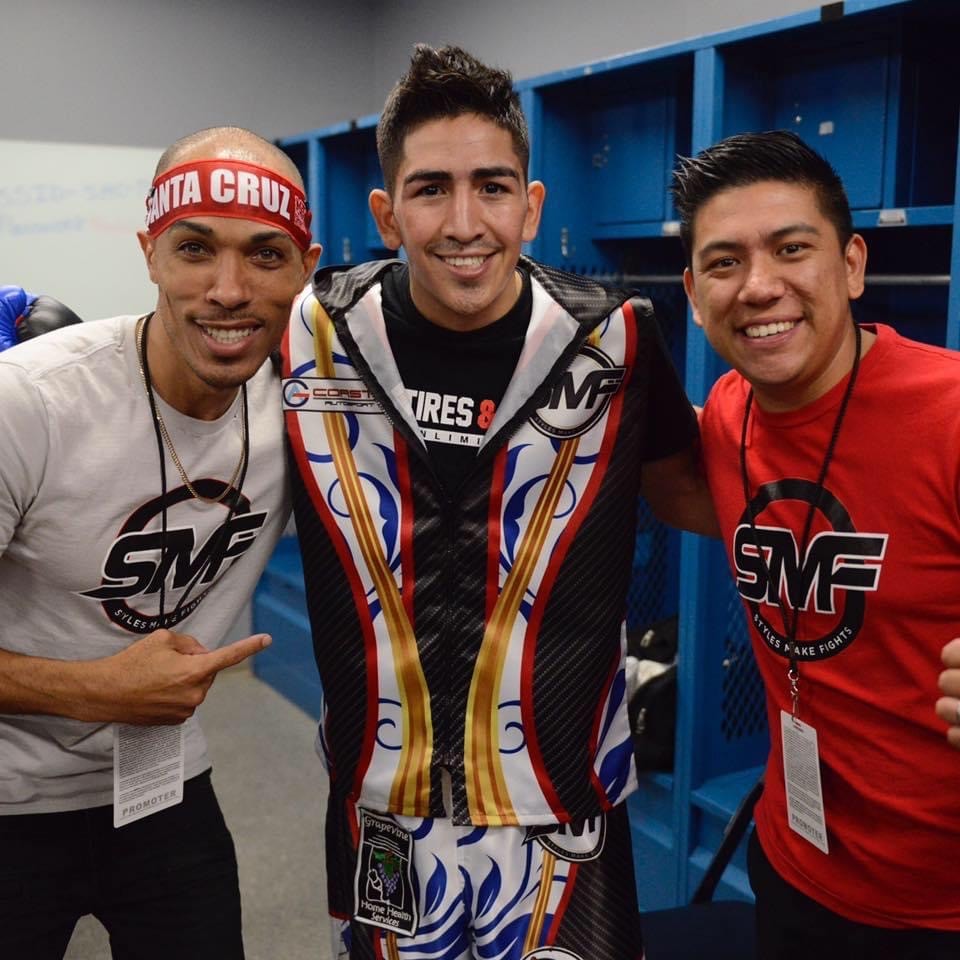 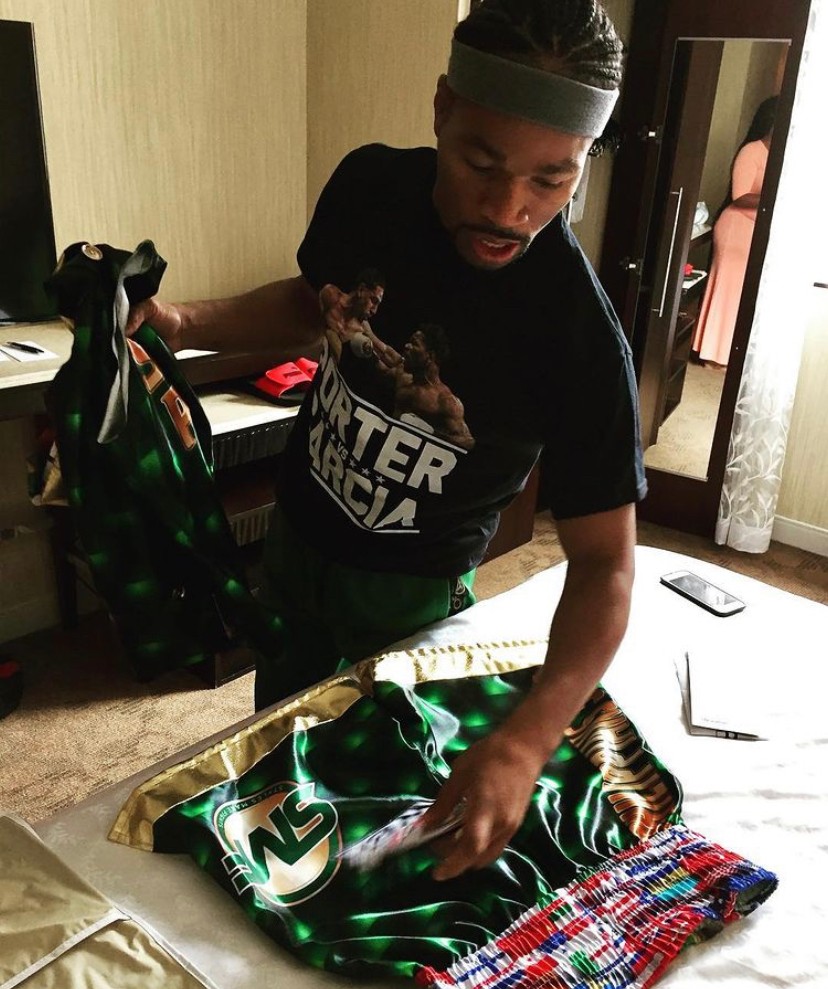