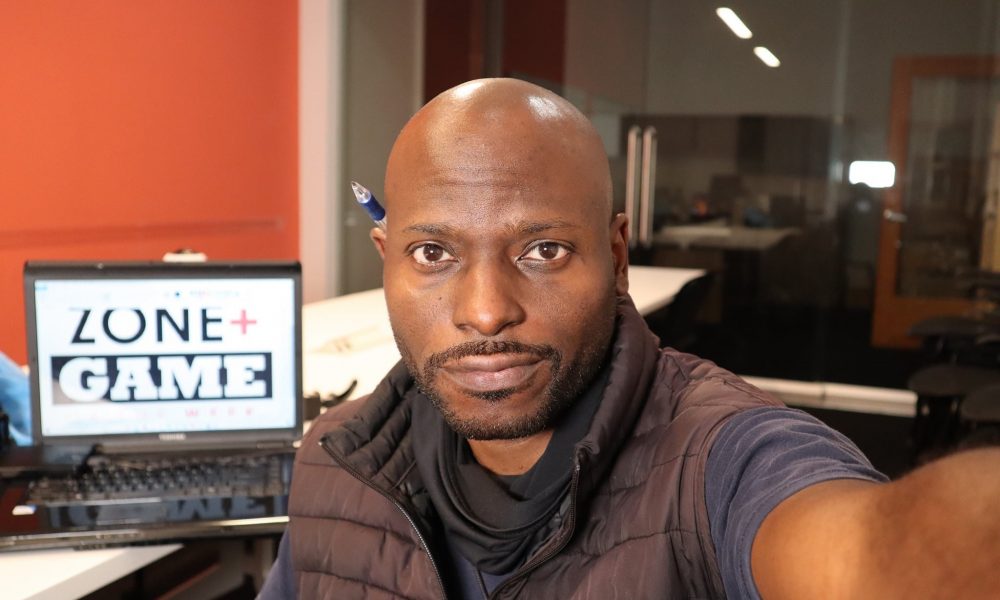 Today we’d like to introduce you to Gerald Colbert.

Hi Gerald, so excited to have you on the platform. So before we get into questions about your work-life, maybe you can bring our readers up to speed on your story and how you got to where you are today?
I am a Veteran and former U.S Army Soldier. I moved to Los Angeles in 2004 in pursuit of a film career. I started out attempting to pitch my scripts to producers but when I didn’t get any bites I decided to shoot my own film. I produced a film called No Daylight, which centered on the Los Angeles prostitution scene.

I must have pitched it to a hundred film festivals and only landed 1. After this, I decided to launch my own film festival: Big House Los Angeles Film Festival, we screened at L.A. LIVE and the Santa Monica Promenade. I felt like I had hit the climax of the film industry but I decided it wasn’t competitive enough. I felt like there could be a better “Be All End All” instead of the Oscars.

We all face challenges, but looking back would you describe it as a relatively smooth road?
It’s definitely been a challenge.

The Film Tournament System has been a challenge because few people in the industry can grasp the concept of turning the film into a sport. It’s very competitive, we want to go back to rewarding the craft.

We don’t believe in participation prizes, everybody’s a winner, racial, sexual, social solidarity, or anything like that. We believe that only truly good films and filmmakers deserve to win.

As you know, we’re big fans of you and your work. For our readers who might not be as familiar what can you tell them about what you do?
I’m the Ordinal and Principle Director of the Film Tournament System, it’s something I’m very proud of because I consider it very cutting edge. We want to bring a College Football Game Day to feel to the film industry.

I think that makes us quite unique.

Are there any important lessons you’ve learned that you can share with us?
I’ve learned this. If you’re an artist, actor, writer, producer, director, etc. YOU are the industry. You decide how far you’ll go in this. Don’t expect anyone to produce your script or put you in a movie.

Write your own roles, open up a business to fund your own project so you don’t have to beg and plead for someone to give you money to launch your dream and once you get it done put it out there. It’s what I did. I opened up a cleaning company and used the funds to launch my ventures.

This industry is about how much money you have. With the right amount of money, you can put your film in the local cinemas and have it play as long as you can pay. You can make your money back by selling tickets. It’s what the majors do but on a greater scale.

The issue is artists these days expect someone to come along and sweep them away on a magic carpet ride. 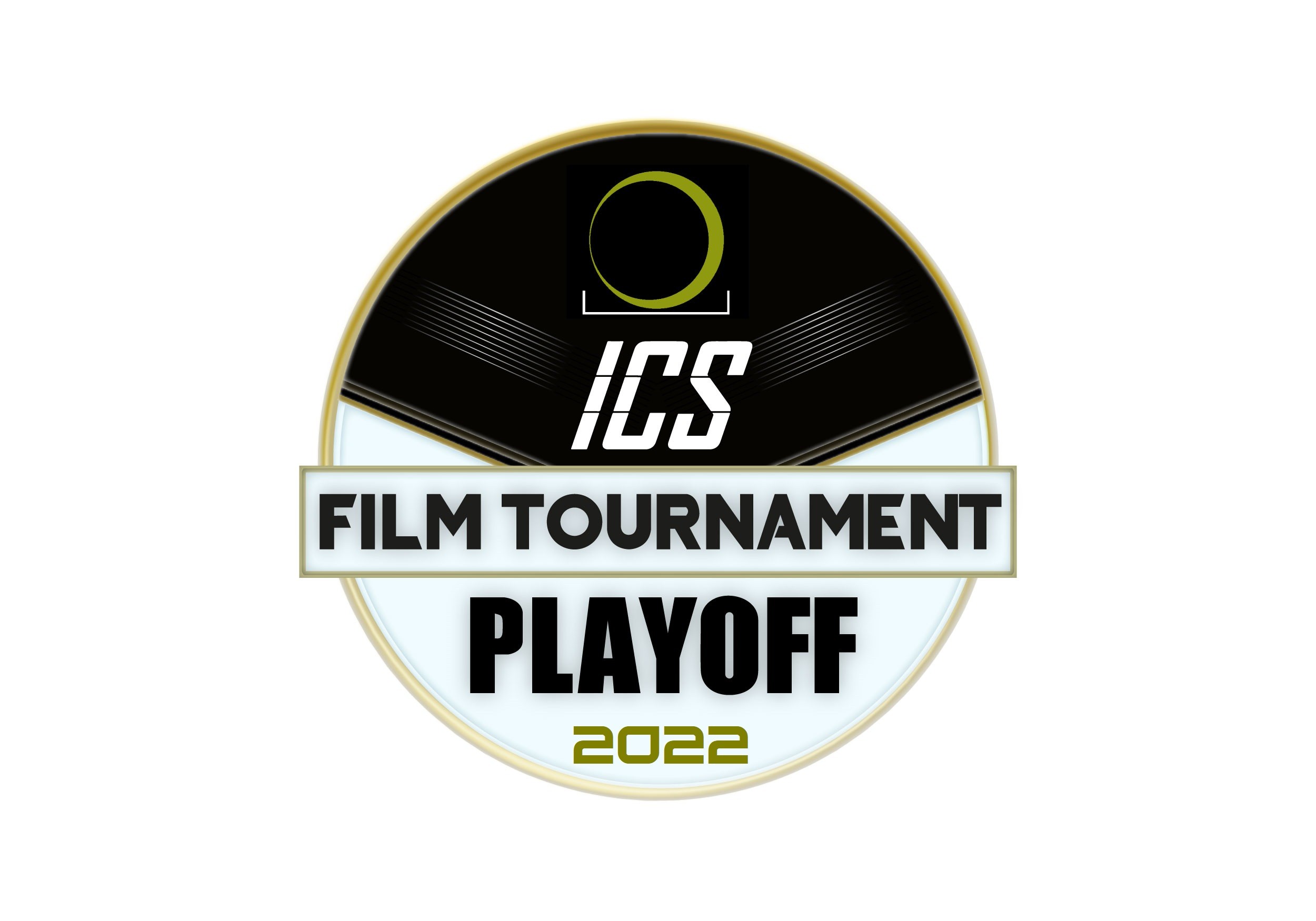 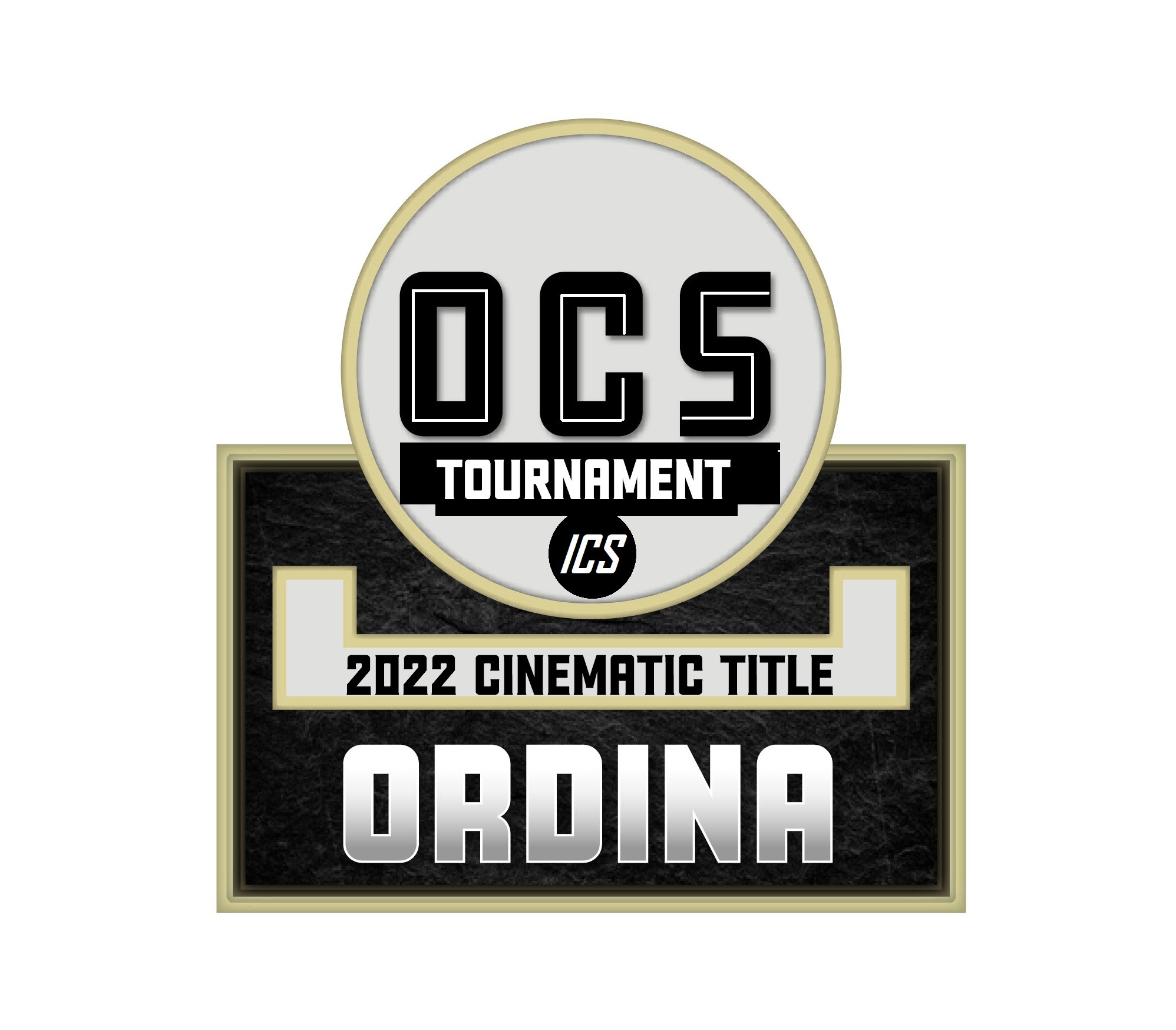