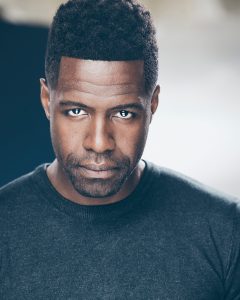 Today we’d like to introduce you to Garland Scott.

Hi Garland, please kick things off for us with an introduction to yourself and your story.
The world always felt unfair and it’s a fact that nothing actually is. Film was always a place where I felt the world could balance itself out. The good guys can in fact win when they’re heavily outnumbered. The bad guys, once confronted with irrefutable evidence of their guilt, will relent and justice can be served. You can time travel for love or save the universe in a galactic battle. Film showed me that I had the power to build a world where I had the most important place in it.

I was born in Detroit in the 80’s, I was raised in the 90’s and growing up wanting to be an actor was frowned upon. “You’re either make it by being famous, or you are a failed actor if you aren’t”. I took classes at the Second City in Detroit when I was in high school and I loved the fact that people walked out of a show I had with the same feeling of enjoyment that got from walking out of a great movie.

My first major in college was Theater but I was shamed out of it, so I changed it to Advertising. It made more sense to put myself in the position to be stable and I loved commercials so at least I can stay close to acting. I graduated and went to Chicago looking for work. When I got there, I was told that the entry-level position I was looking for (Art Director) required a portfolio and the creative snobs in Advertising wouldn’t look at a portfolio unless you went to a Portfolio School. So I found a portfolio school in Chicago and applied. After two years, I talked my way into an Agency. Fast forward 8 Years in Advertising I was awarded by, The Cannes Lions, Clios, One Show, Communication Arts… I won a lot of damn awards and grew sick watching other people live my life during the casting process. After much reflection, I realized all of my creativity was just re-channeled from my love of acting and storytelling. I quit my job (After discussing with my wife) enrolled back in school, this time for acting and re-dedicated myself to what I knew I should have been doing. My career actually served as a refining station for my creativity and I’m grateful for my time there.

That was six years ago. Since then, I’ve starred in The Ghost Who Walks (Netflix/Amazon Prime), Shoebox (Tribeca FF/Amazon Prime), I have a few projects coming out next year (Bullet Train) and host of short films that I am proud of. I’m also directing my own projects as well.

I’m sure you wouldn’t say it’s been obstacle free, but so far would you say the journey have been a fairly smooth road?
Every road has its bumps. I don’t think of them too much but I’ll say one thing. I earned the right to always bet on myself.

Appreciate you sharing that. What else should we know about what you do?
I am an actor and I would say I have range. I love the nuances of characters and finding something in them that only I can see. It helps me bring them off the page. I love Drama the most when it comes to the work as it’s deeply connected and allows me to empathize with others and experience their perspectives in a healthy environment. The work that I am most proud of today was working with the Director Cody Stokes on “The Ghost Who Walks.” We were able to take a rough character and give him nuance, grace and depth where many other creatives with the same material would have just made him a stereotypical ex-con with all off the expected scars. What sets me apart is that I know I have it and I’m grateful.

Can you tell us more about what you were like growing up?
Growing up, if you got me talking about movies and comic books, I’ll bend your ear all day. I loved TV, Sports and going to the mall like every other kid. 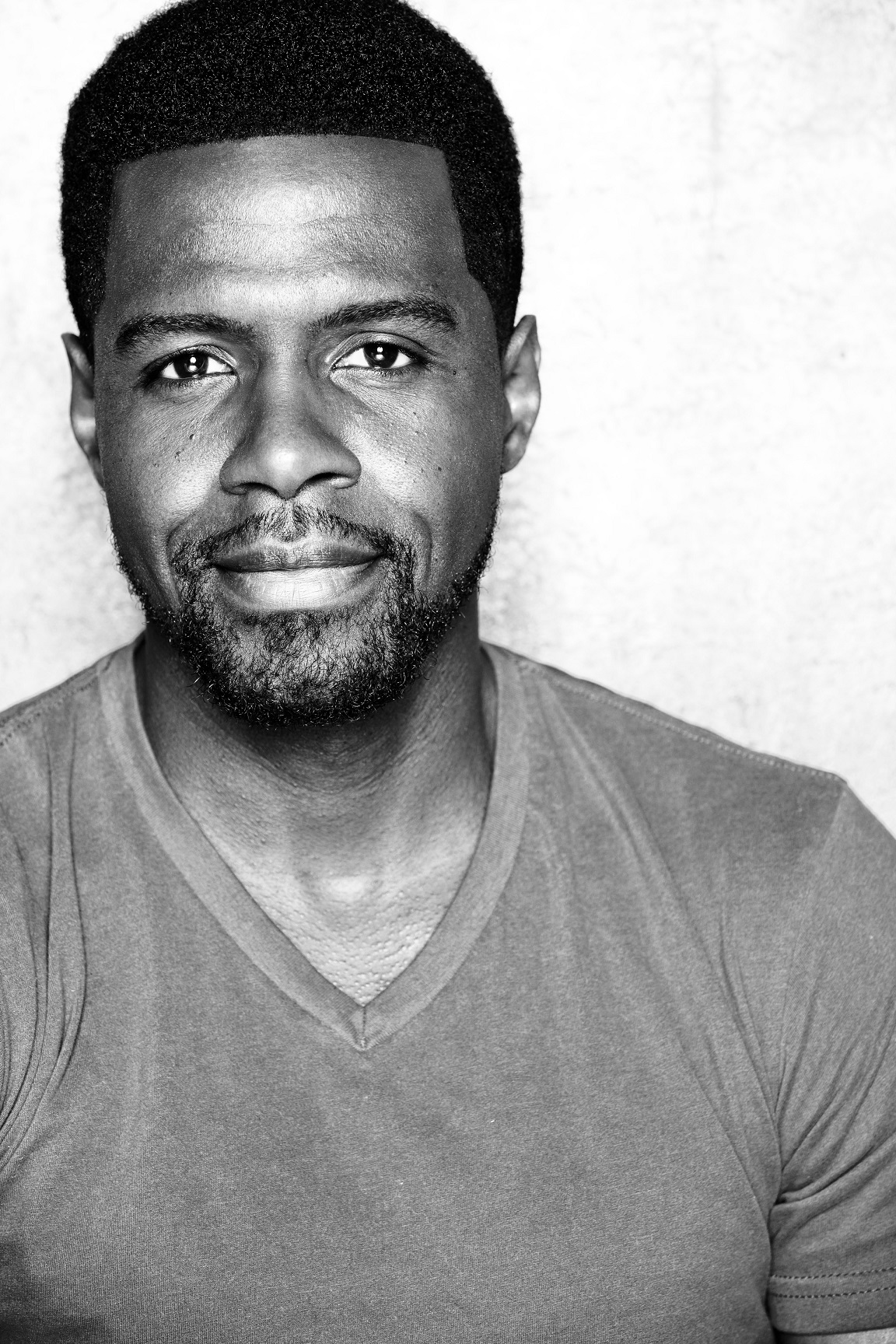 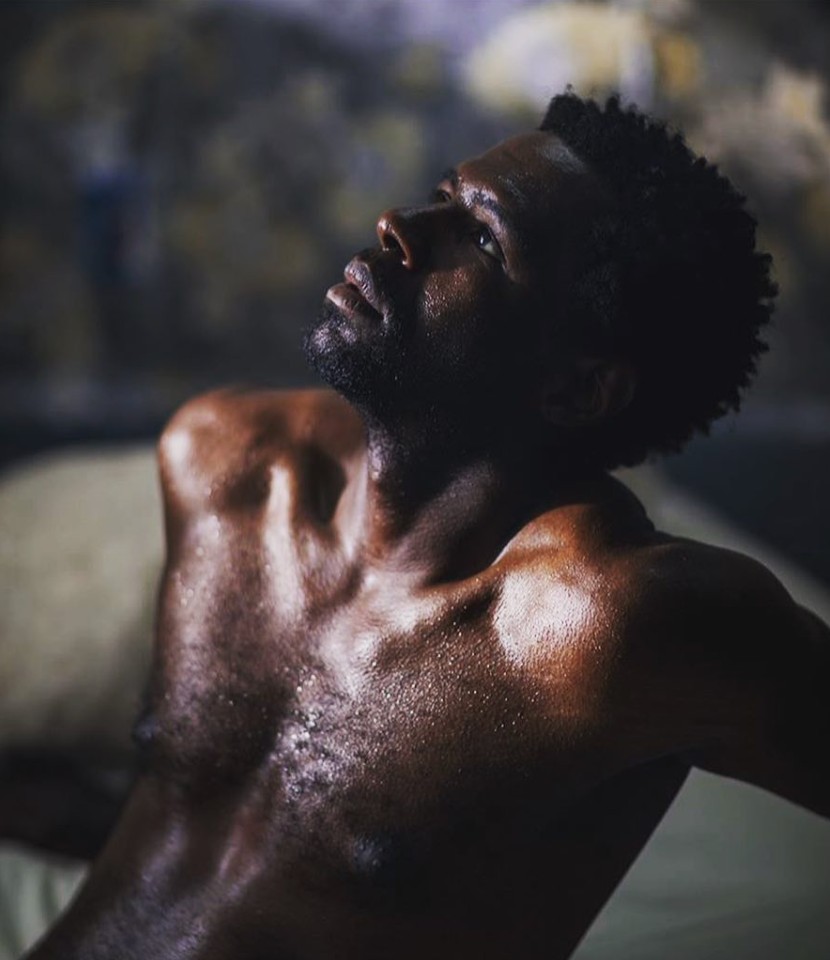 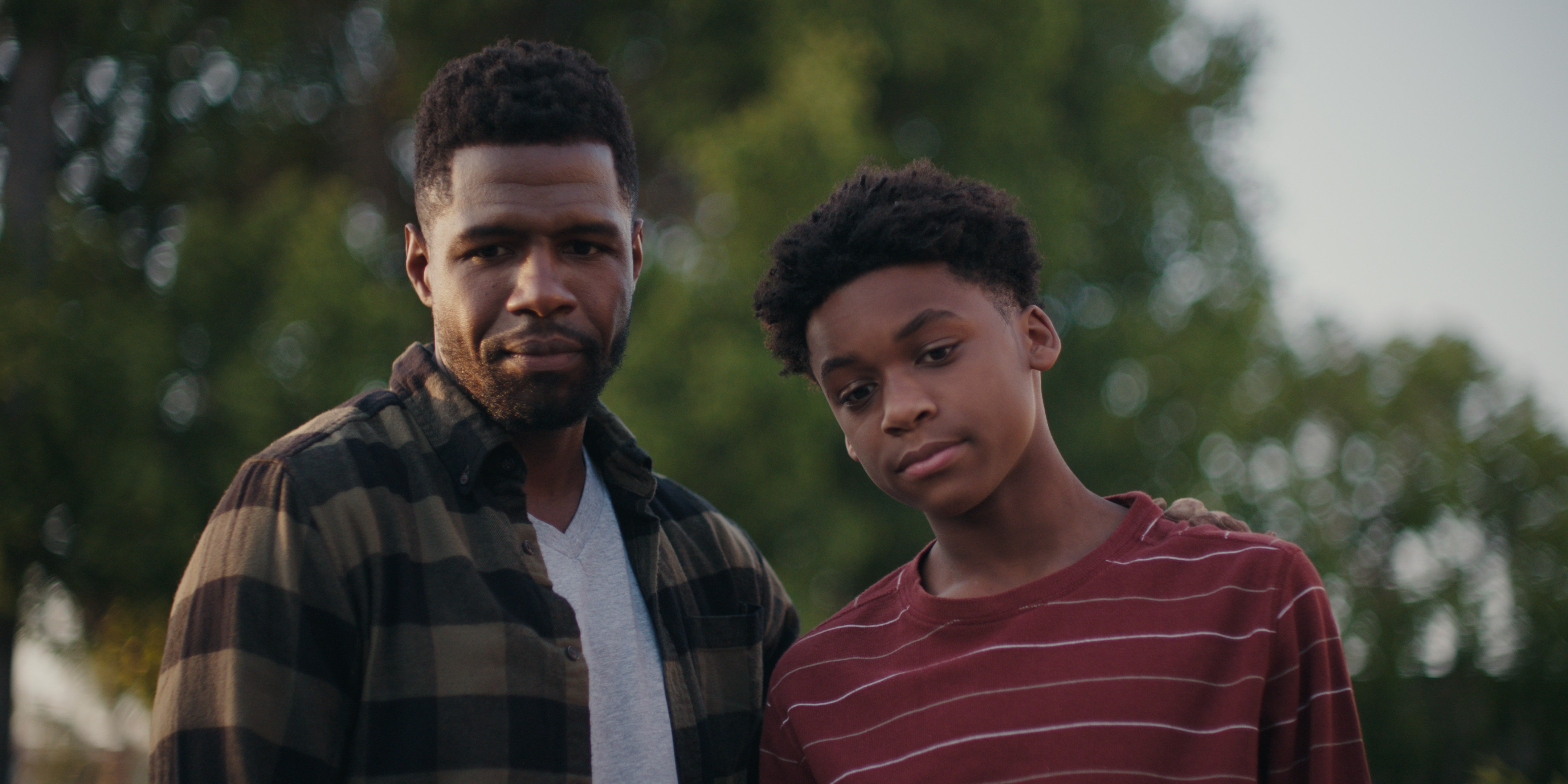