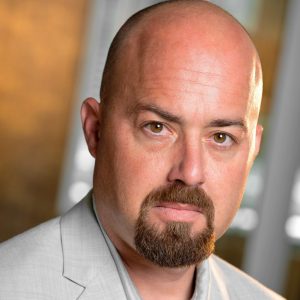 Today we’d like to introduce you to Frank Bauer.

Hi Frank, thanks for joining us today. We’d love for you to start by introducing yourself.
Three years ago, I was at work as a dealership lot Attendant in San Diego, and at lunch break I was in deep thought. Every job I had eventually seemed repetitive and boring. I wanted something that wasn’t just a nine to five consuming my weeks and months of life. I started reading stories about how some celebrities became part of the industry and realized they were just like me in some ways.

I was never shy and actually enjoyed making people laugh. I’ve also been told that I looked like Bruce Willis and Edward Norton and I’ve always been the center of attention when I was with friends, family or coworkers and decided to look into being an actor. I created a casting profile and began submitting myself to roles I felt fit. My 1st Audition was like my 1st day of school, I was so excited but so nervous that I didn’t get booked. I enrolled in an Auditioning class and got used to whole process of slating for casting directors, and now couldn’t wait to walk in those doors with more confidence. I was auditioning 2,3 even four times a week in Los Angeles and I started getting booked. One day on the way home from an audition a car driving past me had a license plate that read “SAG” and I took that moment as a sign that I was on the right path. I started working with A list artists that I’ve always watched as a kid, and it became the passion of my life. I worked with Keegan Michael Key, Drake, Zack Galifianakis and Jamie Foxx among others. These artists were so polite and welcoming to me. I later became a member of the SAG-AFTRA Guild and decided I’m going this route without looking back. Since then, I’ve gained a handful of credits and moved to Burbank.

We all face challenges, but looking back would you describe it as a relatively smooth road?
The biggest obstacles were traveling from San Diego to Los Angeles during rush hour, other than that it’s great.

We’d love to hear more about your work and what you are currently focused on. What else should we know?
I’m a theatrical artist with a hunger for dramatic scenes and stories. I’ve been choked to death, knocked out and even shot in scenes (stunts). I was trained stage Combat by a casting director with combat skills and learned how to fall painlessly.

Any big plans?
I’m the youngest of four brothers and the only one that’s not yet married with children. I plan to train in martial arts and continue in the film industry. 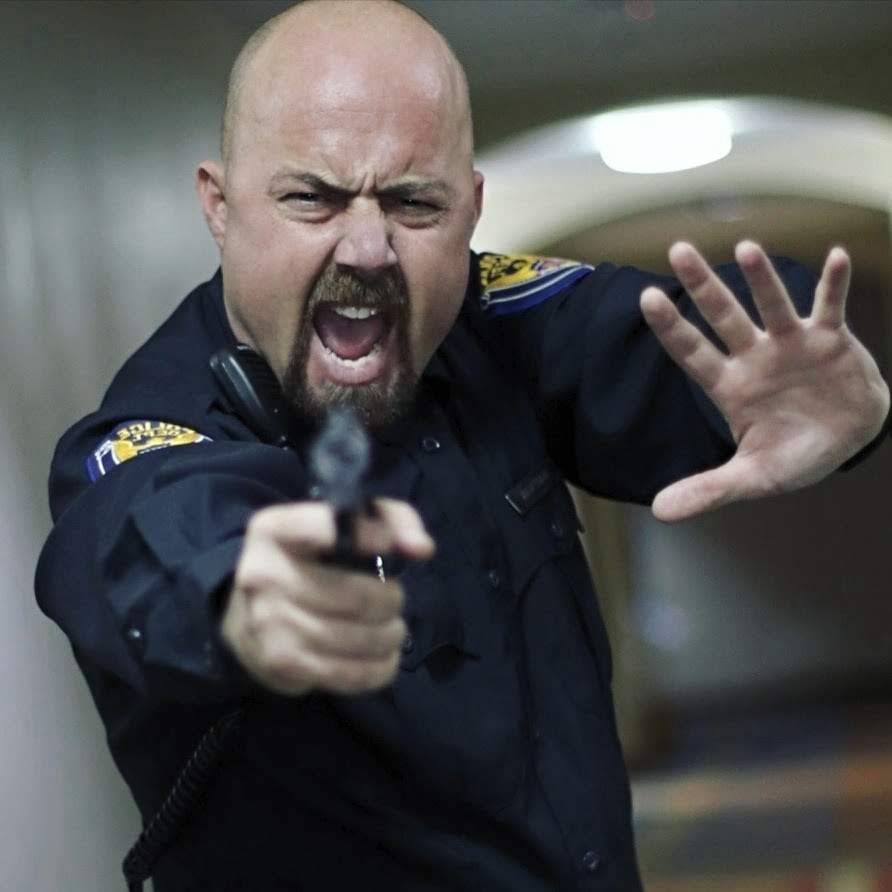