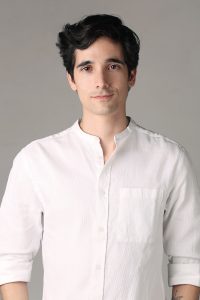 Today we’d like to introduce you to Francisco Restrepo.

Alright, so thank you so much for sharing your story and insight with our readers. To kick things off, can you tell us a bit about how you got started?
I was born in Cali, Colombia. When I was 11 years old, I moved to live in Bogotá. Since I was new to the city and didn’t have many friends, I was also very shy. I decided to study acting because an actress friend of my father suggested it when she saw me and I liked the idea. It was the best decision of my life because it all started there.

Between the ages of 11 and 22, I had the opportunity to act in more than 15 tv shows between series and soap operas, you can find some of them in Netflix, many commercials and several plays. For this reason, I couldn’t finish high school like most people in person because I didn’t have time while I was filming, so I had to do home school so I could finish it.

At 18, finished High School and studied photography while still acting. At the age of 21, I had the opportunity to play a role in my first feature film and that’s when I realized that I wanted to be behind the cameras too, I always payed attention to my directors and cinematographers. So I started studying communication in Colombia but I didn’t like what I was learning.

At the age of 22, I decided to move to Miami where I lived for one year when I won a scholarship to study filmmaking at the New York Film Academy in Los Angeles, California. That’s how I ended up living in Los Angeles, where I have spent the last six years making movies as director and cinematographer. I can proudly say that at my age, I’m lucky enough to have had experience in more than 130 sets in my life and adding.

Thanks to so many years of experiences and learnings, at this moment I live between Los Angeles and Miami, I spend my time between the pre-production of a documentary that will be shooting at the end of this year for a recognized digital platform, I am also finishing writing my first feature-film and shooting short films, commercials and music videos for my production company. Also, preparing my return to acting after several years.

I feel immensely fortunate to be able to do what I am passionate about in life.

Would you say it’s been a smooth road, and if not what are some of the biggest challenges you’ve faced along the way?
I can say that the biggest struggle is being away from my family and friends.

Thanks – so what else should our readers know about your work and what you’re currently focused on?
I’m a director, a cinematographer and an actor, that’s exactly where it all started. With more than ten years of experience on set, today at 28 years old, I can say that I am very proud of my career because it has given me the opportunity to learn and interact with filmmakers from different parts of the world.

My passion, vision, discipline and respect for what I do is what makes me stand out from the crowd.

What matters most to you? Why?
God, my family and my work. 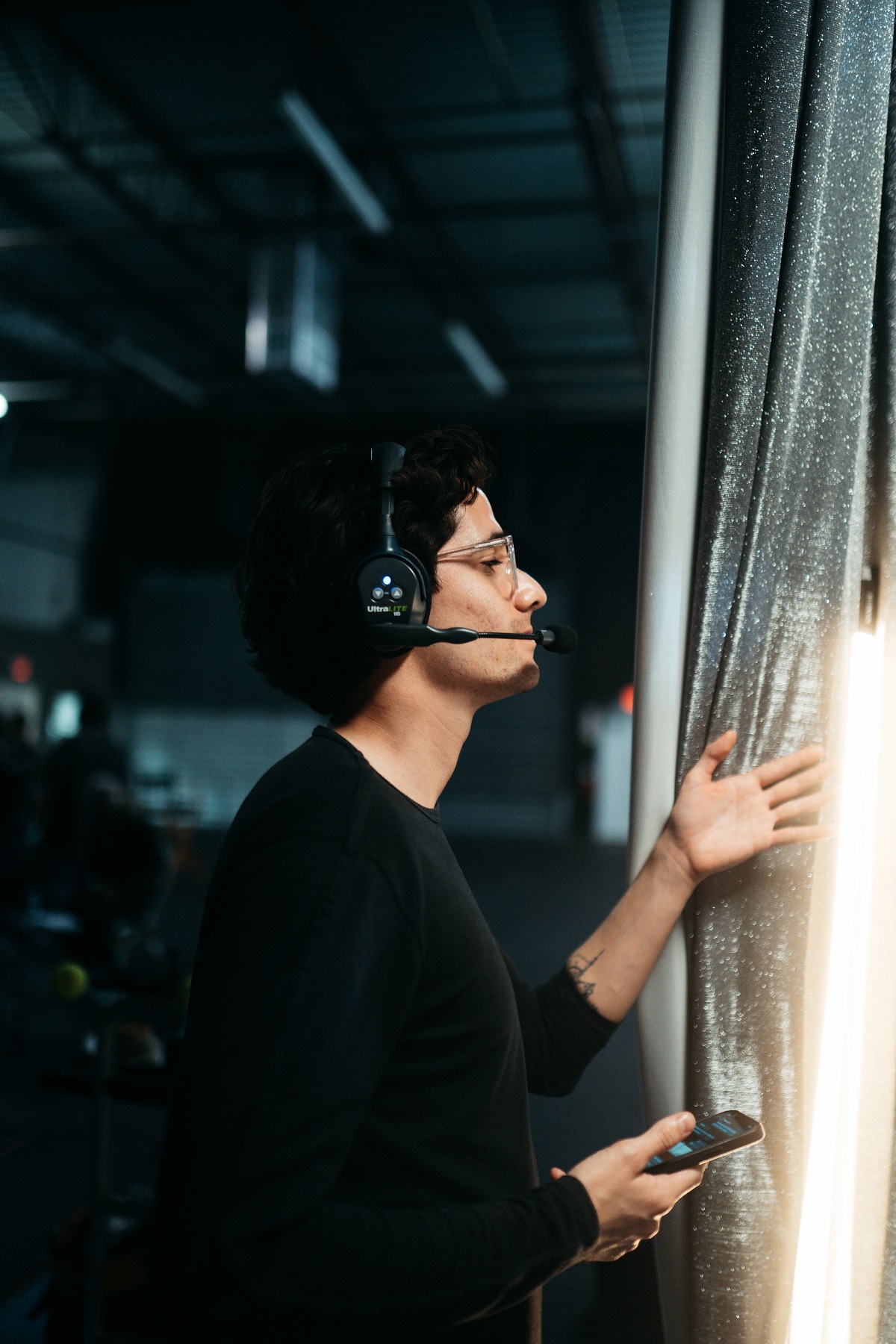 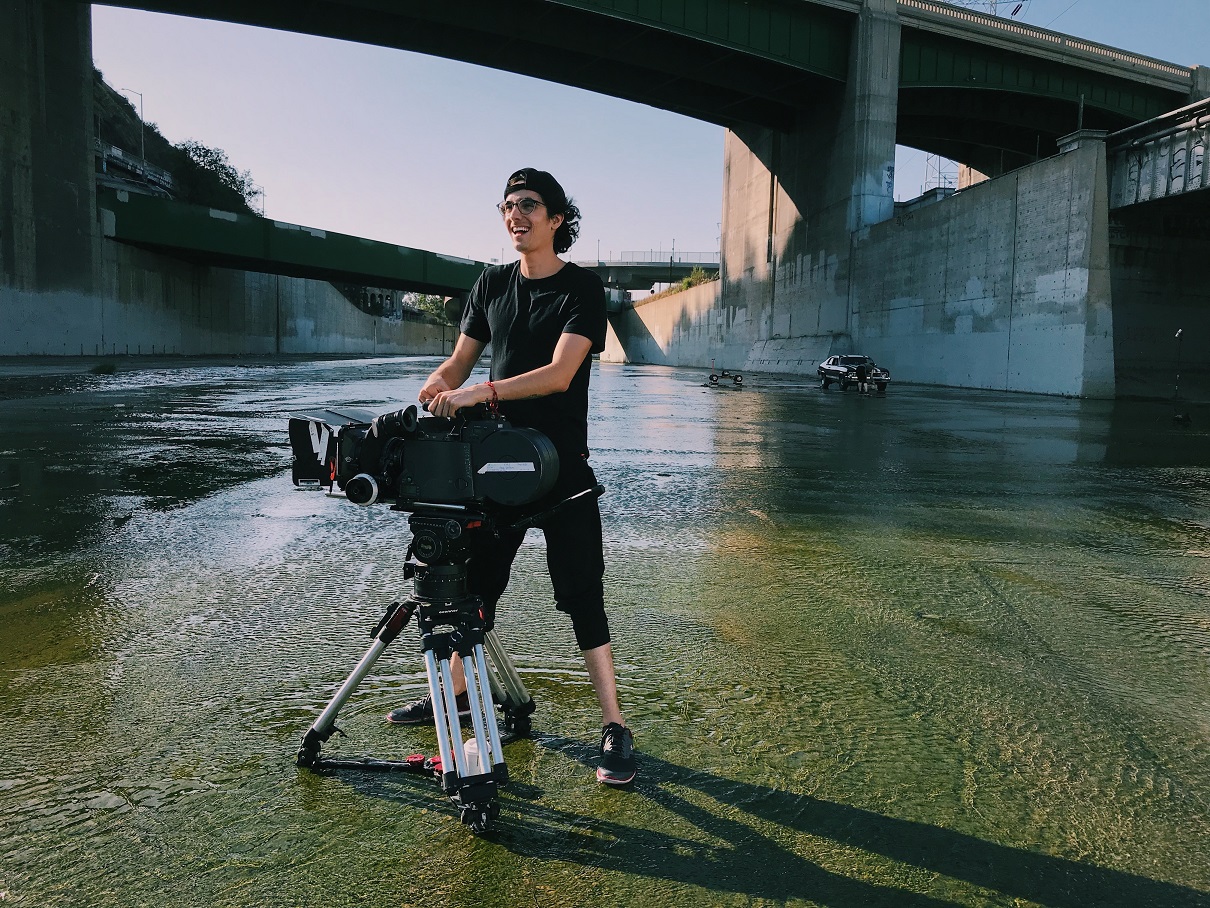 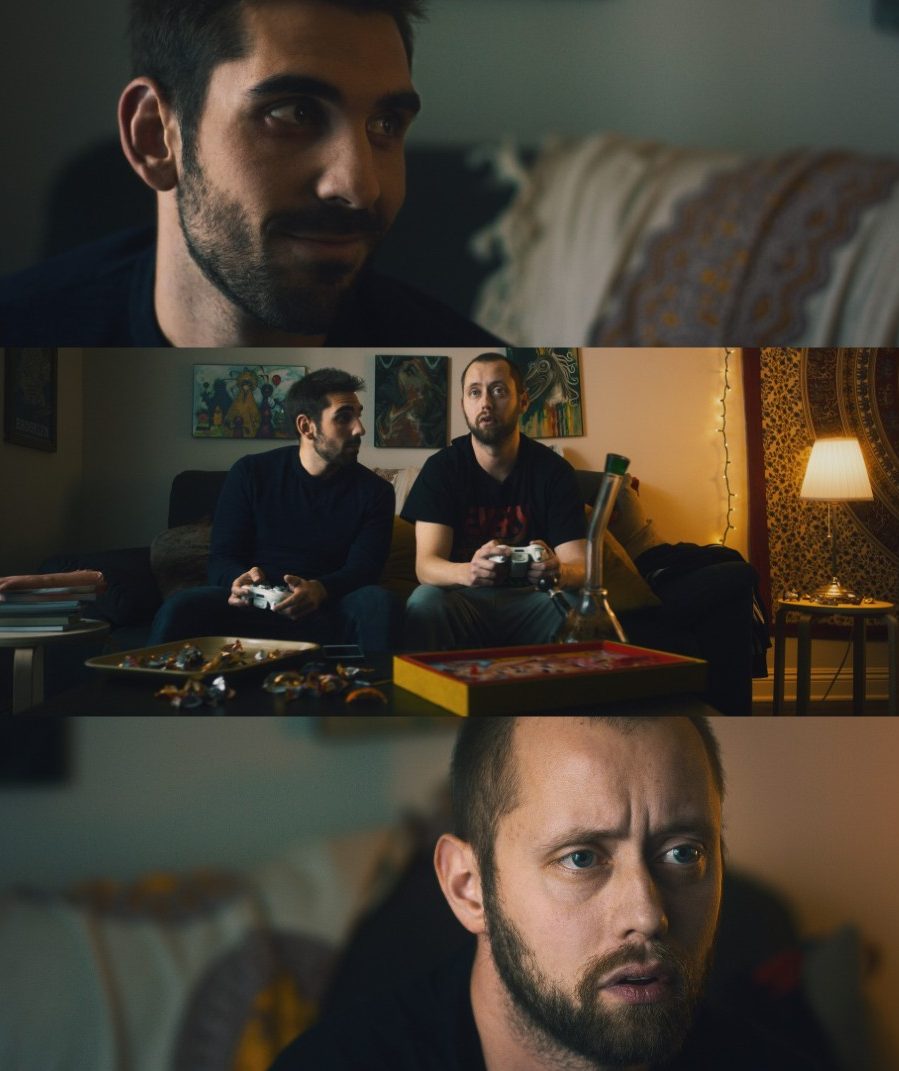 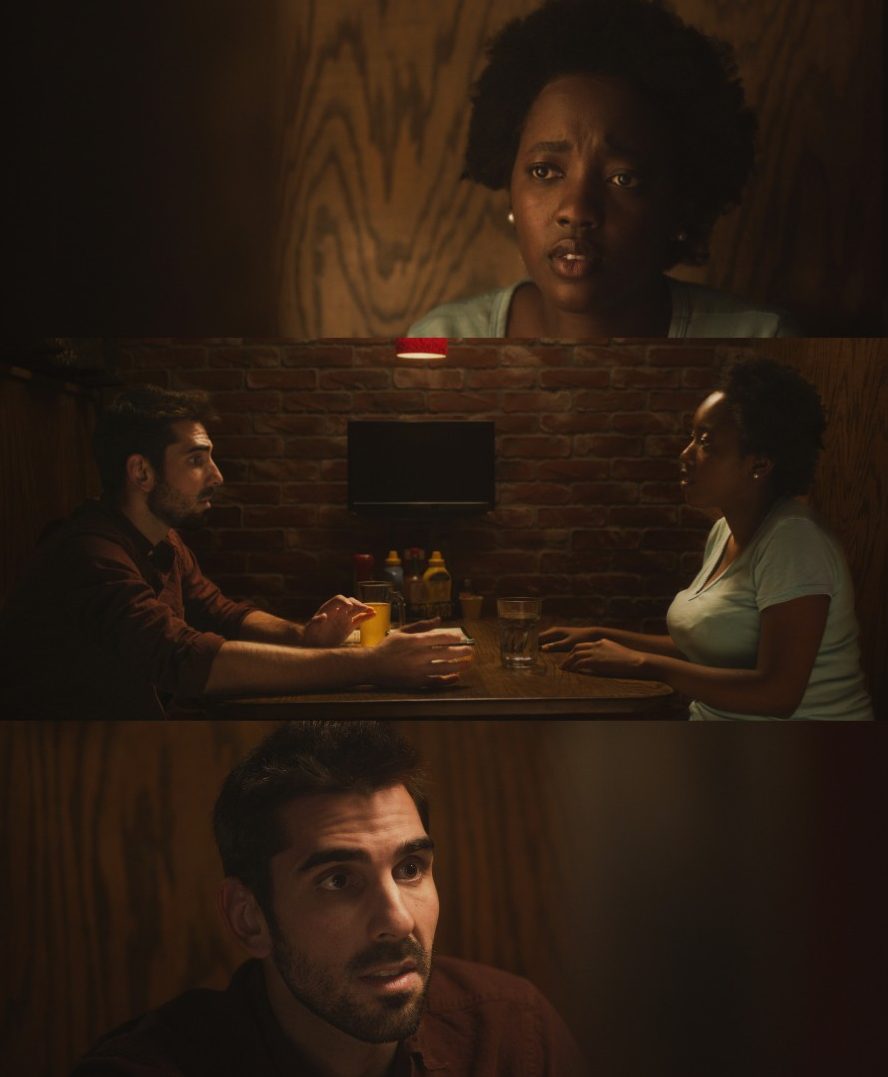 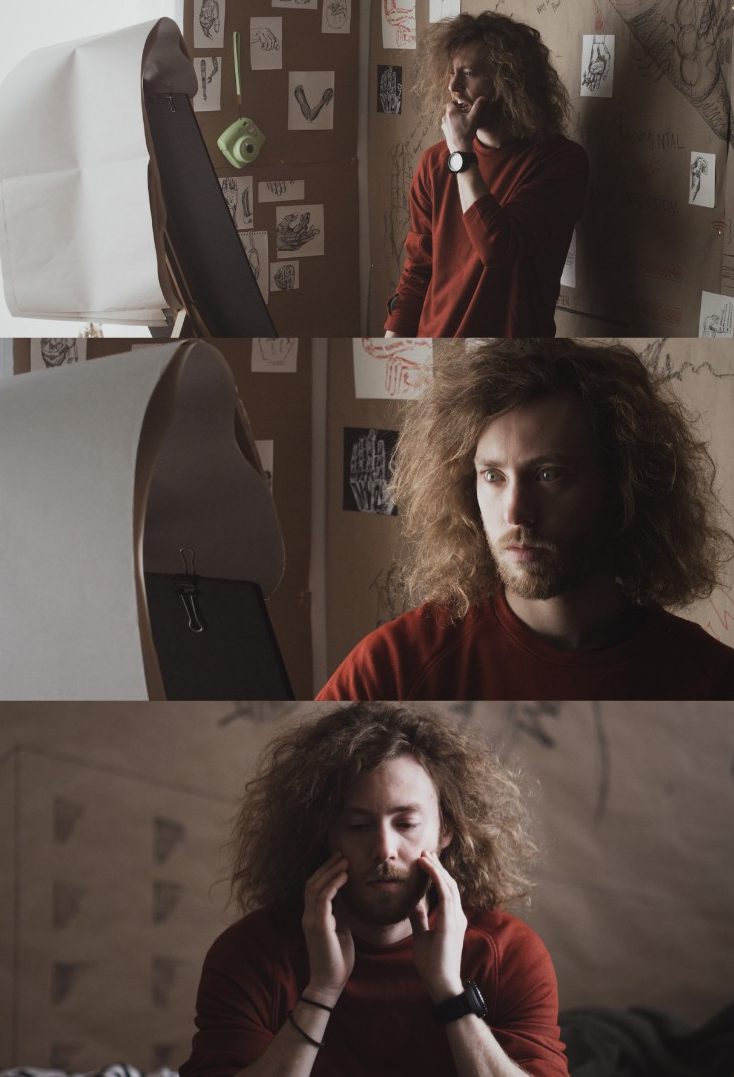 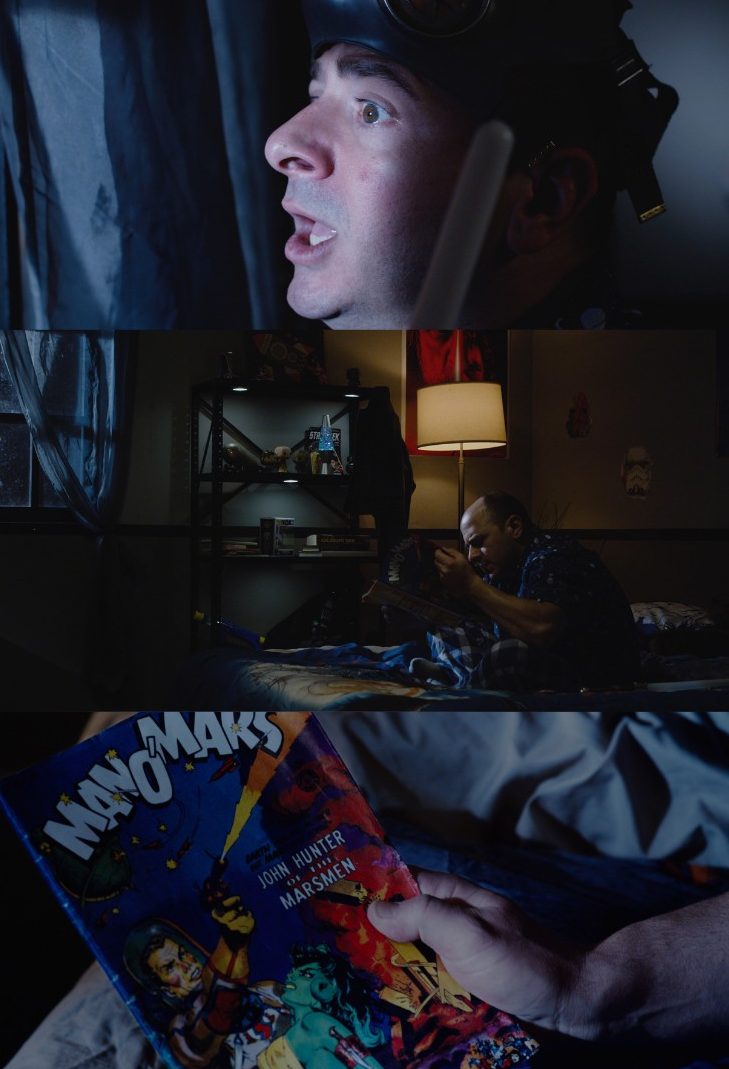 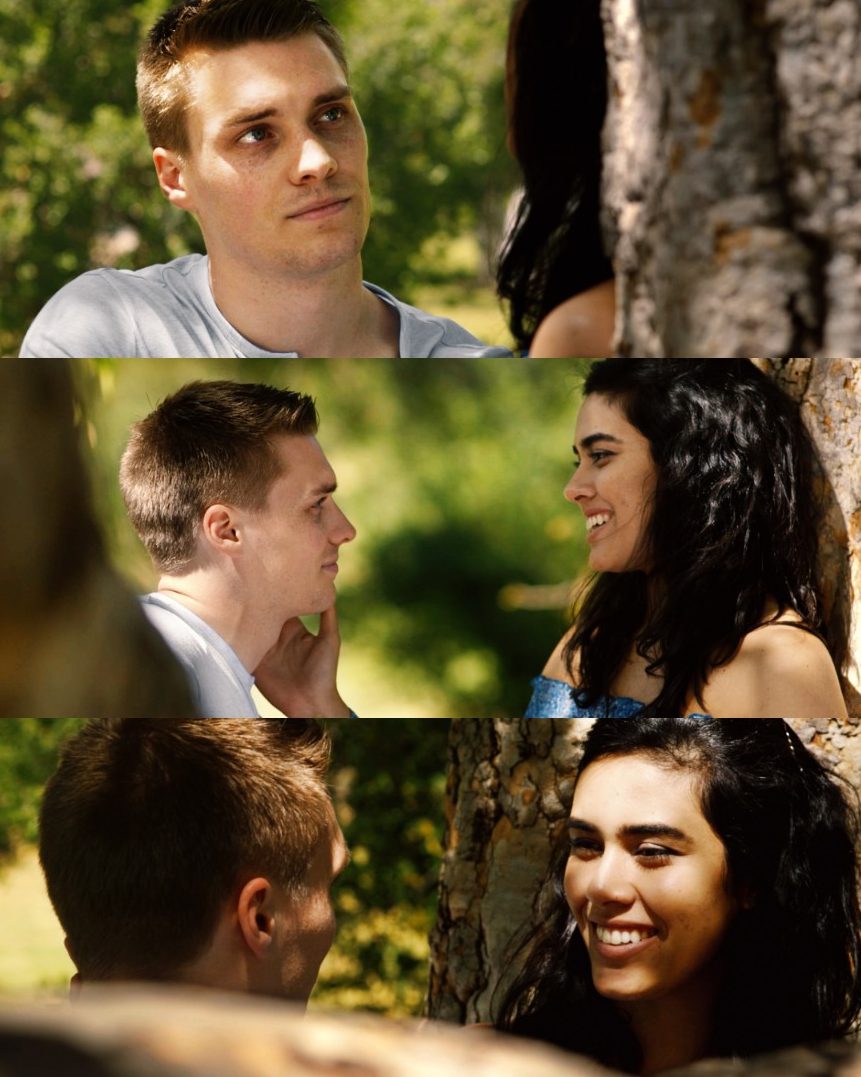 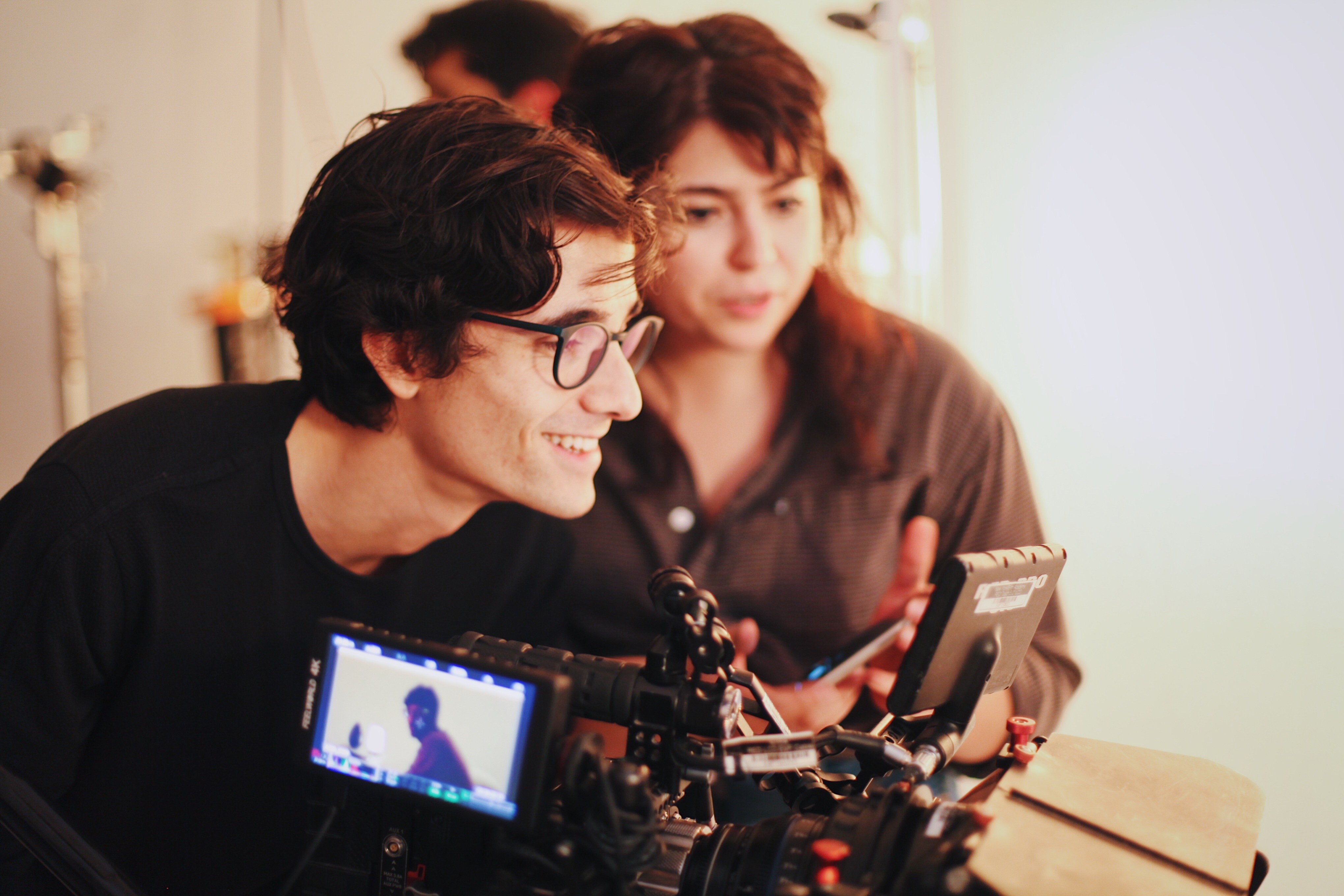