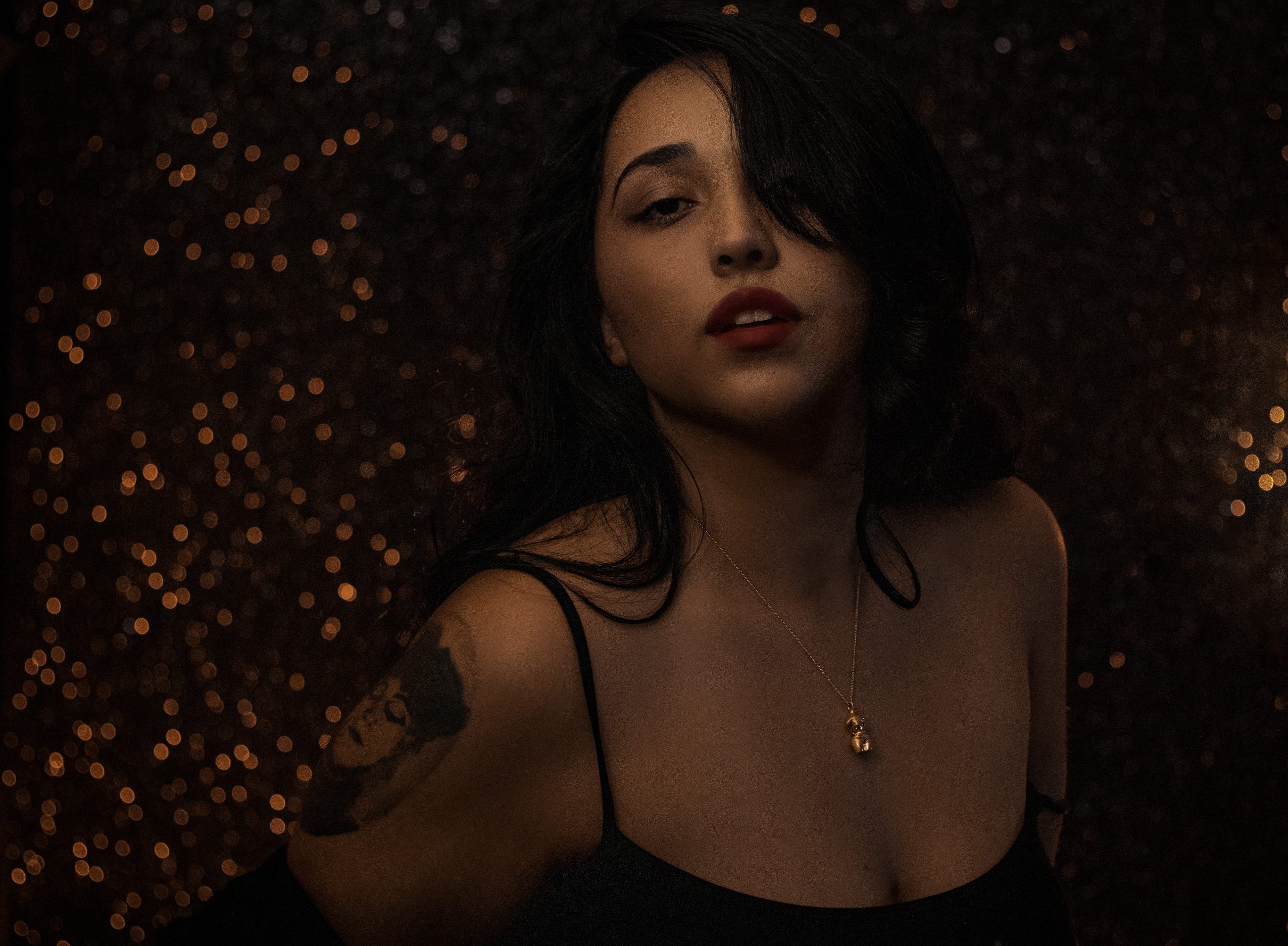 Today we’d like to introduce you to Erynn Mitchell.

Hi Erynn, can you start by introducing yourself? We’d love to learn more about how you got to where you are today?
My journey with my art began on a date in middle school. I found myself in the back row of ‘Skyfall’, moved to tears at the opening title sequence. I vowed that I would make something that beautiful one day and since then, film has become a huge part of my life both on screen and behind the camera. I grew up in a Colorado suburb in a lower middle-class Latin family to two parents who, in their words, accidentally gave birth to me. Art became my escape. I found myself playing violin, study speech and debate, and working in theatre to give myself time away from the restricting environment I was in as a child. I compartmentalized so many feelings and art became the means with which I could reconnect with myself. I was gratefully awarded “Renaissance Woman” before going on to get my BA in Visual & Performing Arts, Film Studies from the University of Colorado, Colorado Springs.

Outside of class, I would make film after film with my group of friends, developing my own style of working. I would also find myself apprenticing regional theatre directors with the aim of getting better at my craft. I currently attend USC School of Cinematic Arts. I am pursuing a graduate degree in film/tv production with a focus on film directing and acting. My latest project, ‘The Death of Socrates’ was shot on the 20th Century Fox sound stage and created in collaboration with some of the most talented artists I’ve ever worked with. Paul Eiding, known for his vote work on Transformers and Metal Gear Solid, plays Socrates. While Agustine Wells, a graduate of the USC School of Dramatic Arts known on stage throughout California, New York, and LA, plays Crito of Alopece. If I have learned anything from these collaborators in the cast and on the crew. It’s that art is not about the individual, it’s about the community.

Would you say it’s been a smooth road, and if not what are some of the biggest challenges you’ve faced along the way?
My journey moves in cycles. It has been characterized by chapters of struggle and strife and balanced out by peace and calm. I have had a lot of struggles with competition, as every artist has. I had a long period in undergraduate school where I was isolated and ostracized by former collaborators all scrambling for a perceived #1 spot. One of my professors/mentors once received a campus paper that featured one of my films slipped under his door with a note over my feature that read “why her?” As a person in the art competition is hard. But combine that with being a woman and a Latina, I think it is often easy to be thrust into that environment. In a world so bare for the fruits of our labor competition is an understandable response to the culture of the art world. But I have learned that fruit cultivated is to be shared. Right before the filming of Socrates, I found out that my grandfather was diagnosed with ALS. According to the ALS Association, “ALS, or amyotrophic lateral sclerosis, is a progressive neurodegenerative disease that affects nerve cells in the brain and spinal cord.” It has no cure and is fatal. Currently, ALS researchers and caretakers are looking for support and you can find ways to get involved by visit the CDC’s ALS section on their websites. (https://www.cdc.gov/als/OrganizationsthatSupportPALS.html)

When we found out about his diagnosis, I had just begun my journey with USC. The overwhelming reality was that the best and worst things to ever occur in my life were happening at the same time. At times I feel such a deep guilt to be here pursuing my ambitions in art while he is back in Colorado. Yet, at the same time, it’s because of my grandparent’s sacrifices and supports that I am here and they have asked me to stay. His condition is steadily progressing and it has taught me so much about being preset. I feel a deep perspective on time and how truly fragile life is. It also gave me a deep responsibility when creating. My grandpa was a huge creative influence on me in my youth. He filled his retirement years with guitar, karaoke, photography, and airbrushing. Seeing him lose that makes me feel so grateful when I can make art and share it with him while he is still here. It’s not about glory or awards or reviews, it’s about connection.

Thanks for sharing that. So, maybe next you can tell us a bit more about your work?
I have previously been referred to as a Renaissance Woman. My work spans a wide range on both stage and screen including burlesque, acting, and directing. However, film is the number one relationship in my life. My work comes from a deep lifelong love of Old Hollywood. The glamour and the opulence on screen opened my eyes to the power of cinema. I don’t personally create to recreate and document reality. I create to express life through a grand theatrical escapism. Some of my favorite films are Martin Scorsese’s ‘Casino’ and ‘The Age of Innocence’, as well as films like ‘Amadeus’ and ‘All About Eve’.

Can you talk to us a bit about the role of luck?
In speech and debate, we would read a lot of philosophers. One Roman philosopher said what I have experienced best, “luck is what happens when preparation meets opportunity.” There is also a lot to be said of taking your own route to your destination. 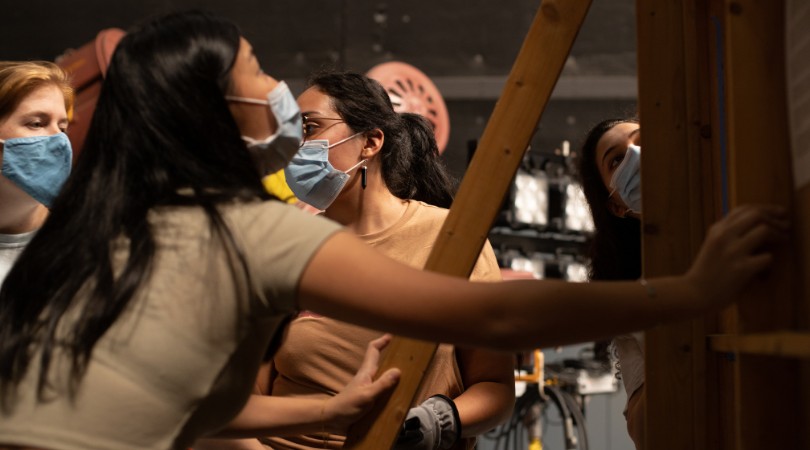 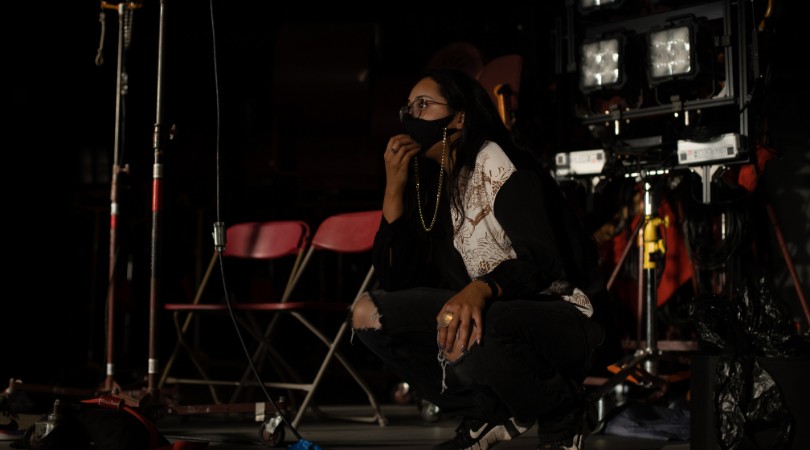 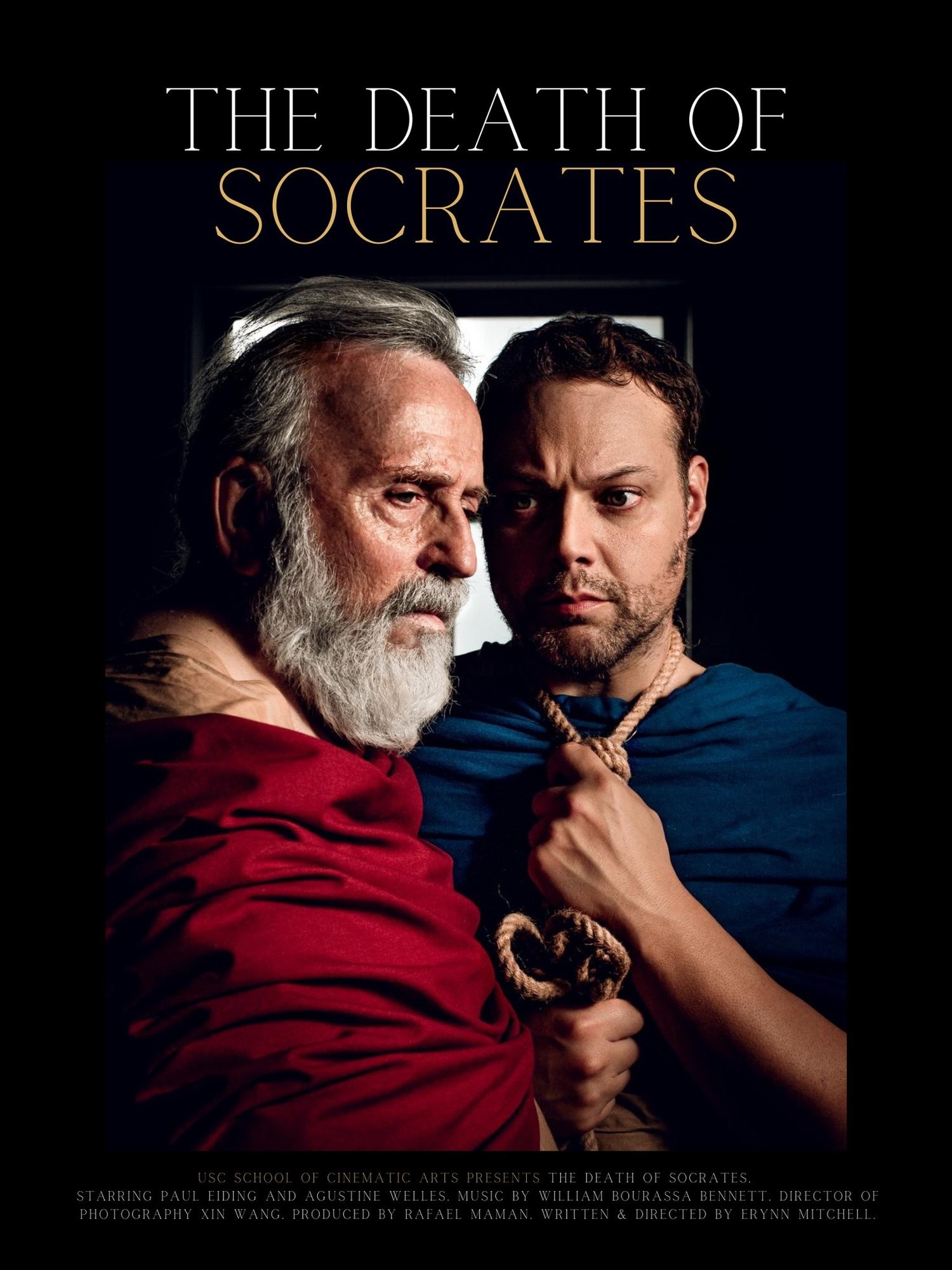