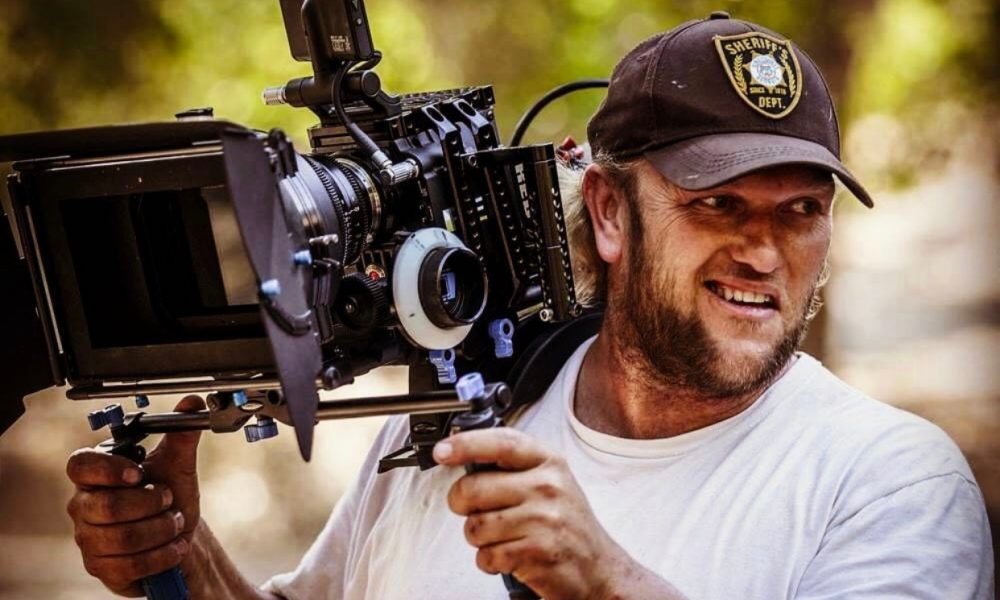 Today we’d like to introduce you to Errol Sack.

Hi Errol, thanks for joining us today. We’d love for you to start by introducing yourself.
I started making films when I was five with a camcorder, I started acting in commercials and movies when I was eight, as my teen years were not so good for my acting, I got to go on lots of movie sets with my father, he was doing lots of stunt driving with big trucks like nightmare on Elm Street, Beverly Hills Cops, another 48 hours, cobra, etc., then I started working on movie sets as a water truck driver, this gave me some serious schooling and how to make a movies of my own. I got lots of good opportunity’s such as special fx jobs, I got into squiring actors and blowing up cars, house, or just good old dirt bombs, I also got into driving army tanks, and I worked on a movie called Tank Girl with my father, we both drove it in the film, and we built the tank in our shop for the film, this taught me a lot, I got to see the whole process of sculpting out foam and painting thing to look old. This has helped me with building all my miniatures in my own films, in my twenties I started racing sprint cars, I did that for ten years, then I started to get back in my acting groove, and I started getting so busy that I had no more time to work as a water truck driver, special fx stuff, I started getting big truck stunt jobs, Jackknifing trucks, and getting great acting roles, I have done over 50 commercials, so far and I have got to be in some great tv shows, like Grimm, Snow Fall, Animal Kingdom, and doing most of all the stunt truck stuff for the Show Criminal Minds. Alongside of my acting and stunt stuff, I have directed over 30 shorts films and now I am on my 3rd feature film named No Name and Dynamite Davenport, and this film is a spaghetti type western, it’s coming out great. It should be released sometime in 2021.

Can you talk to us a bit about the challenges and lessons you’ve learned along the way. Looking back would you say it’s been easy or smooth in retrospect?
Smooth road, NO not at all, a lot of my films have not been successful at all, for every 15 auditions I have go on, I get maybe one, the acting is very tuff, and it really matters if you have that look they are looking for, this film business has been very bumpy, some times I broke for months. But I keep trying, and sometimes I get get a home run.

Thanks – so what else should our readers know about your work and what you’re currently focused on?
I am known for my big Truck stunts for sure in Hollywood, Directing and Acting work, I am proud of all what I do, I fall and I get back up and continue to learn from everything, I am proud that I have accomplished completing films, even if they are not successful. It feels good to complete such an art, other things I am known for are Magic Sprint car racing Miniature building Directing films, producing films.

Who else deserves credit in your story?
Most of my mentors are people I have never met, such as Akira Kurosawa, Sergio Leone, Richard Donner, these three have taught me a lot about directing, editing, I do have a Directing coach and she also helps me with my acting, her name is Katt Shea, she has taught me tons of great thing about film making, and she definitely is a mentor, supporter. I have watched so many talented people in the business, I take what I want from them all. I must say the best way I have learned is doing it my self and learning from my mistakes 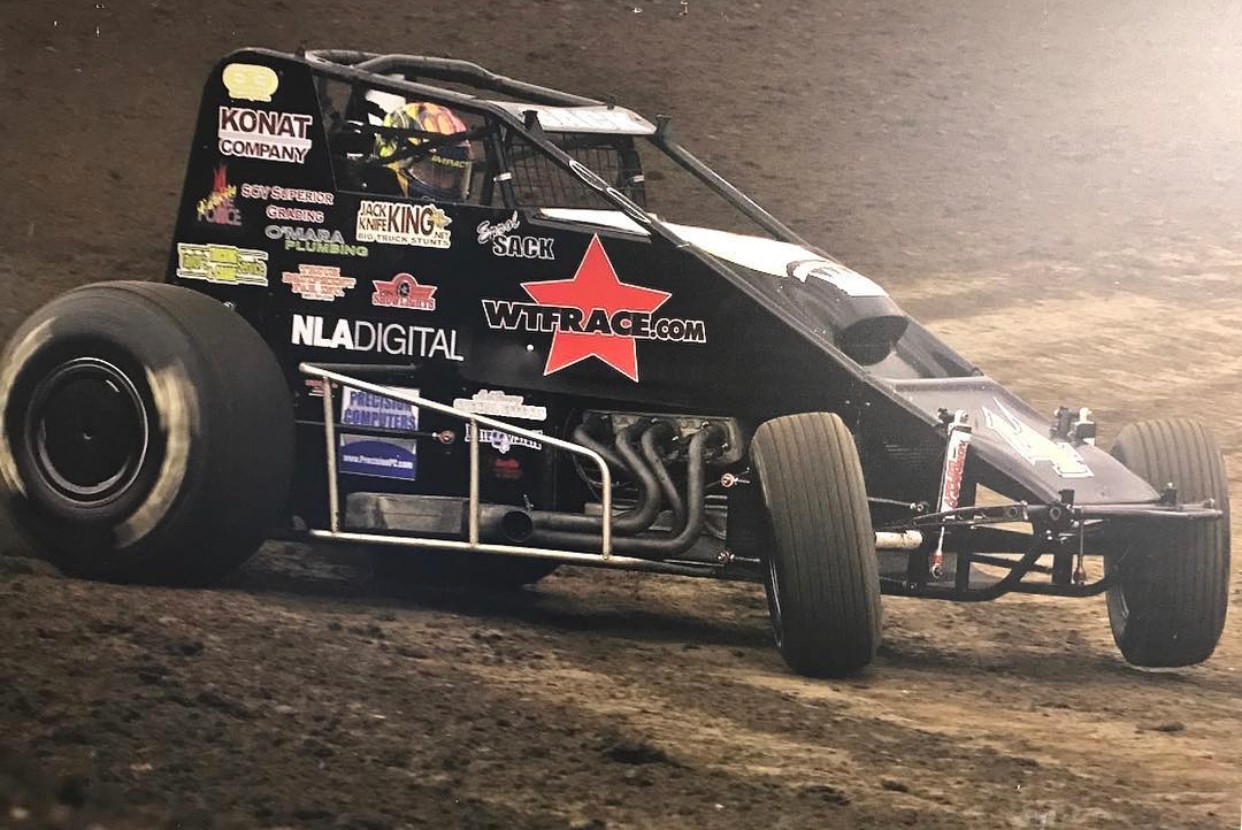 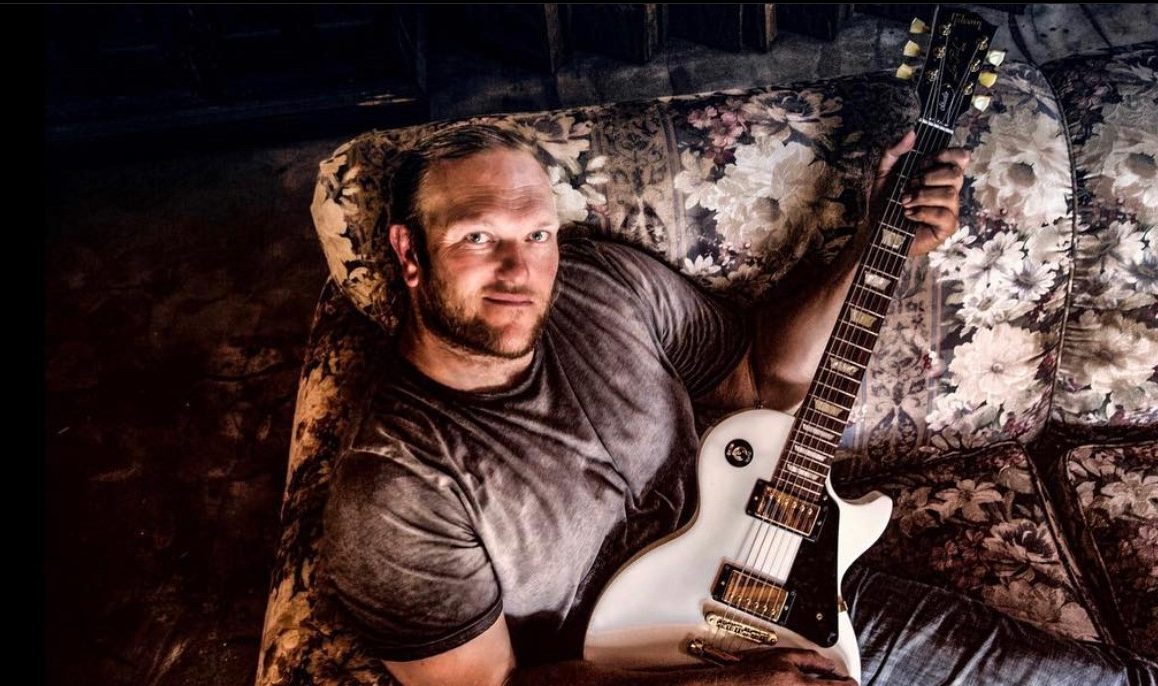 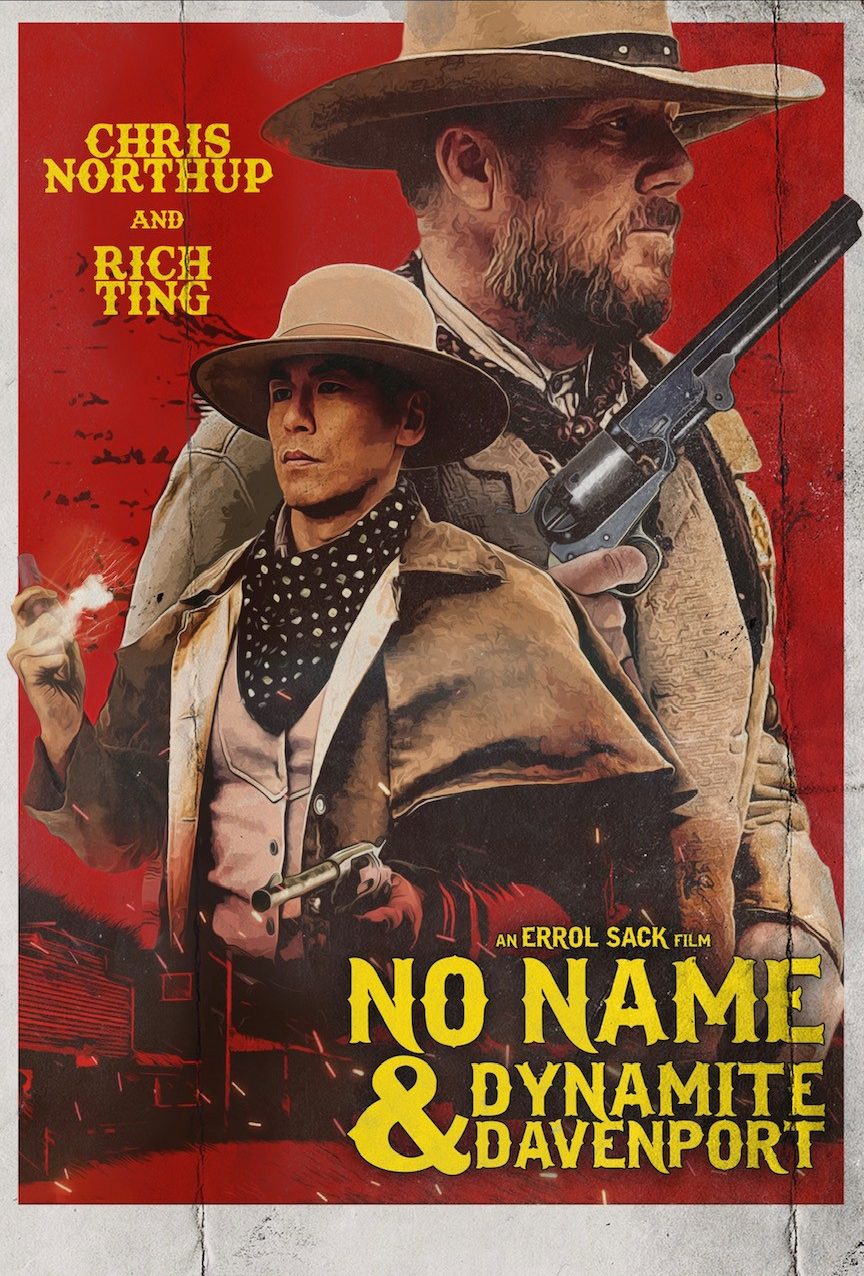 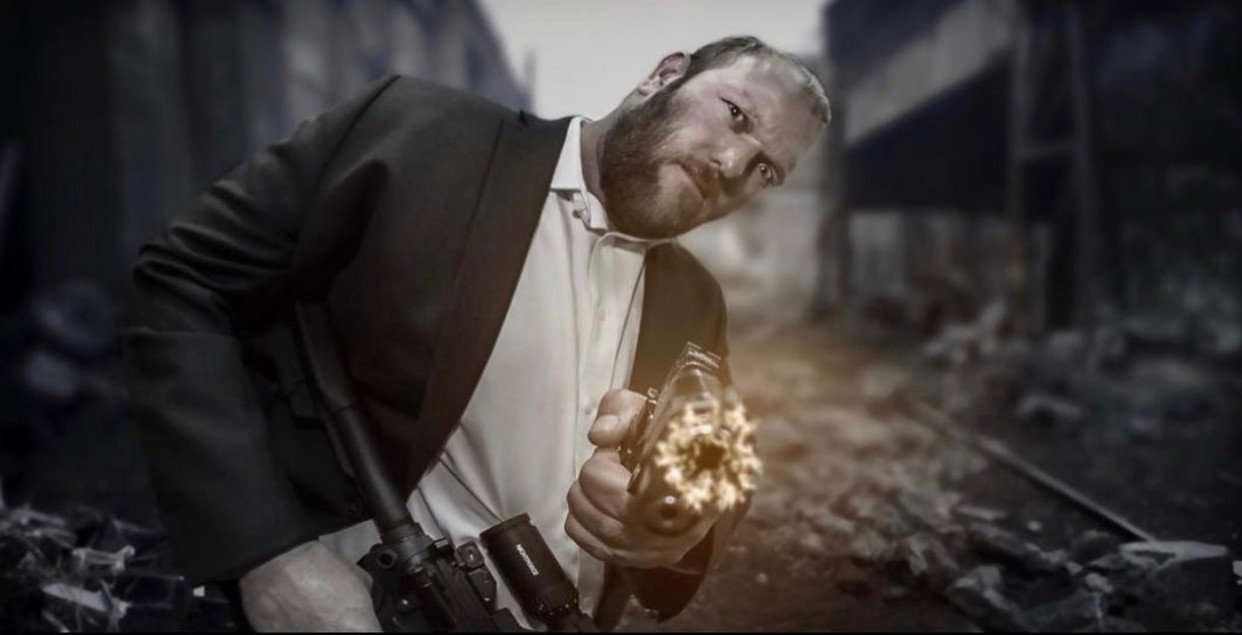 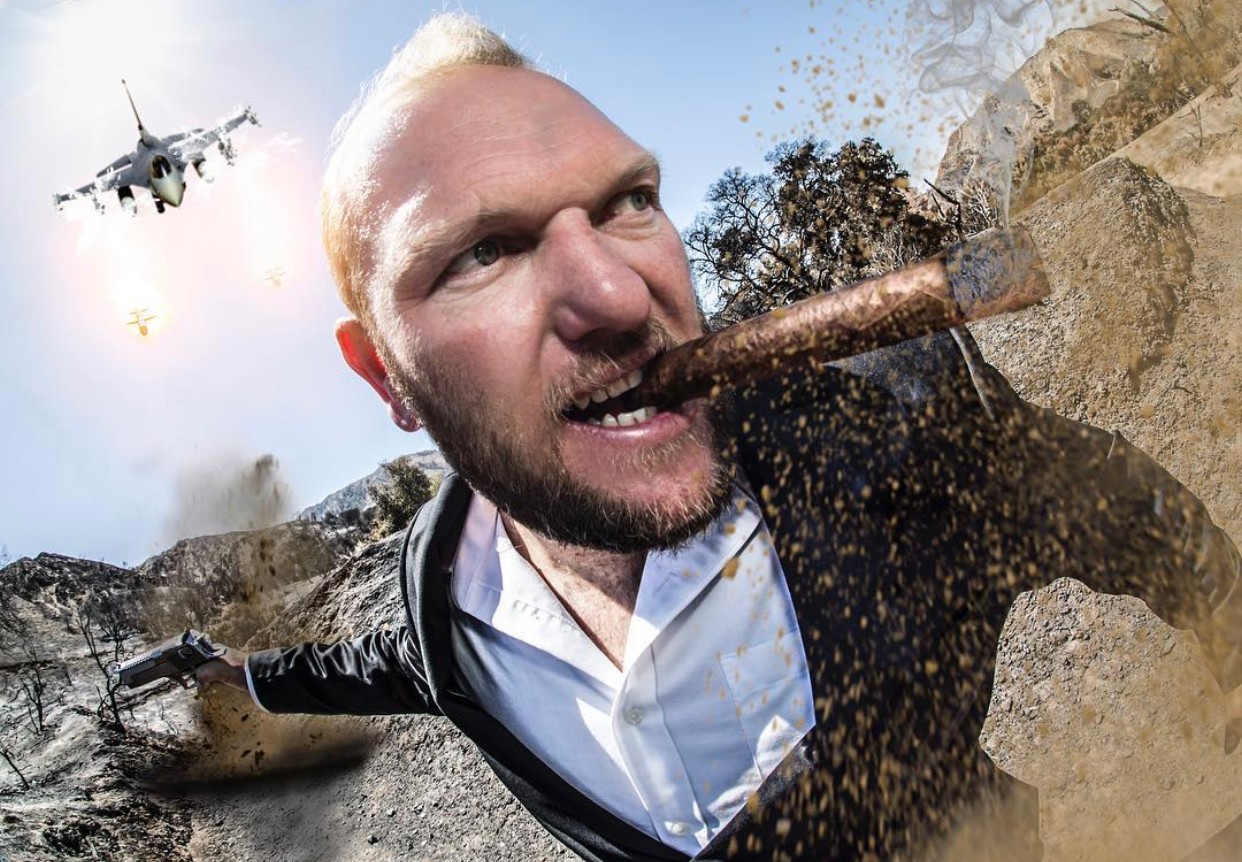 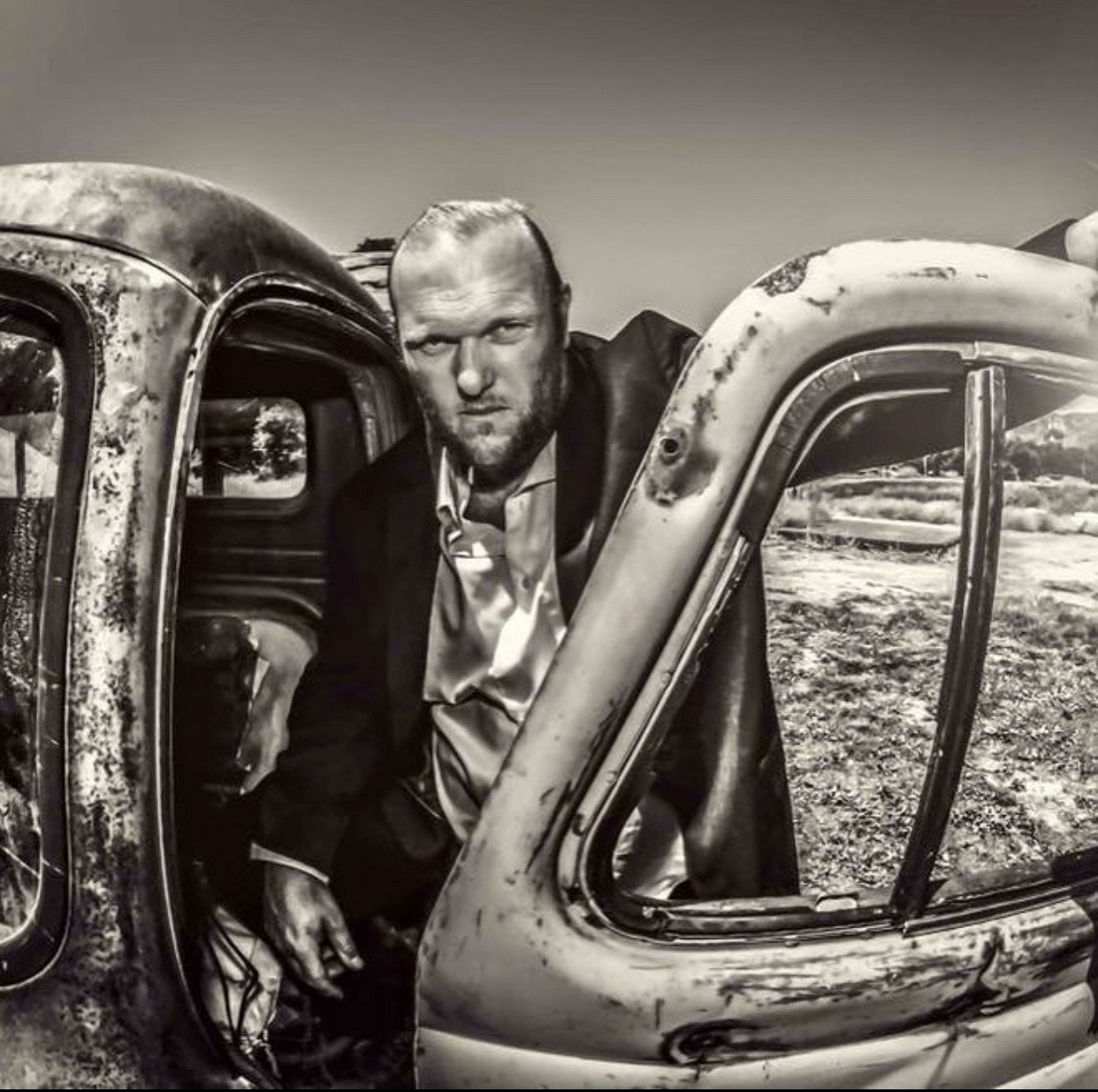 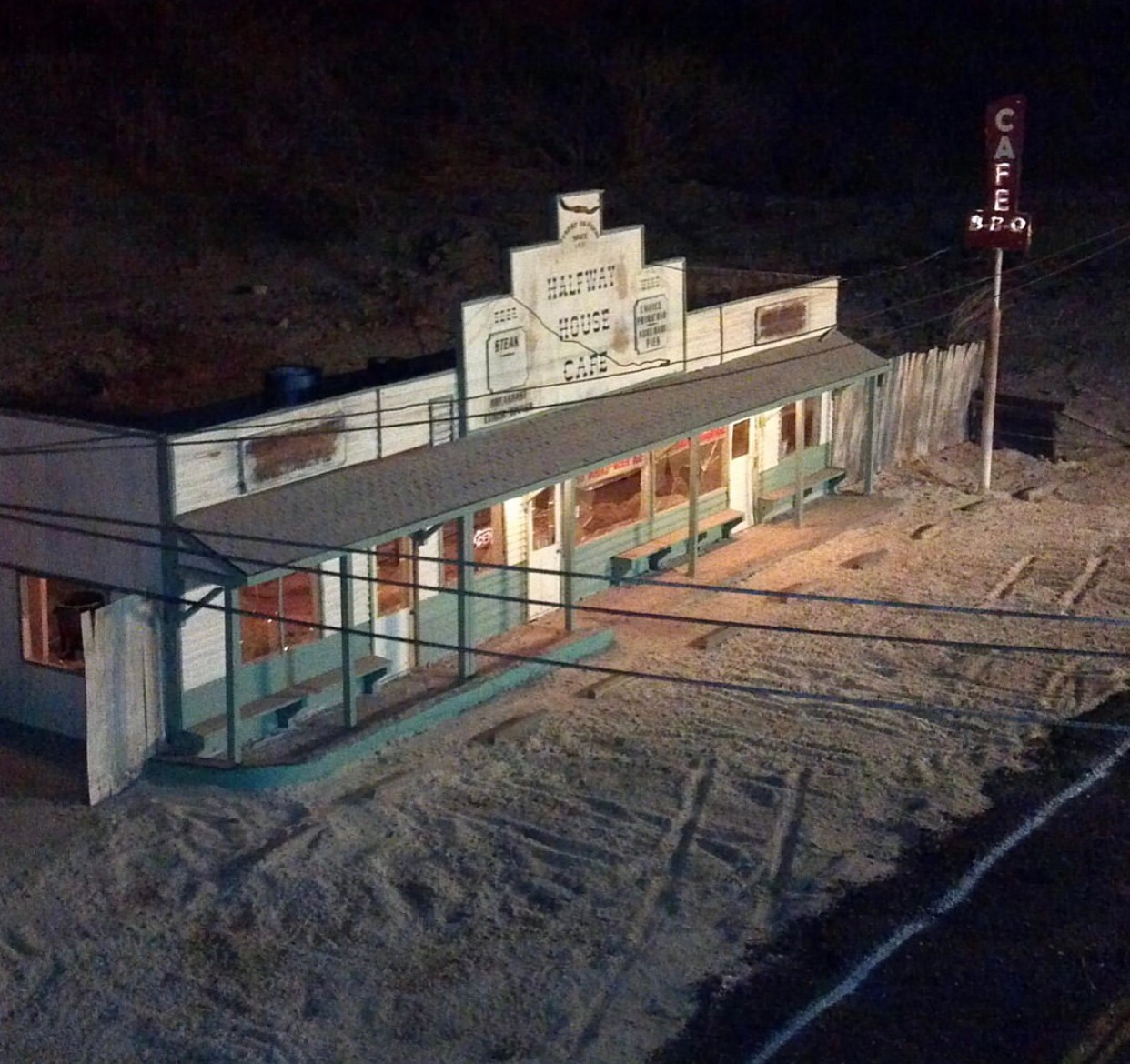 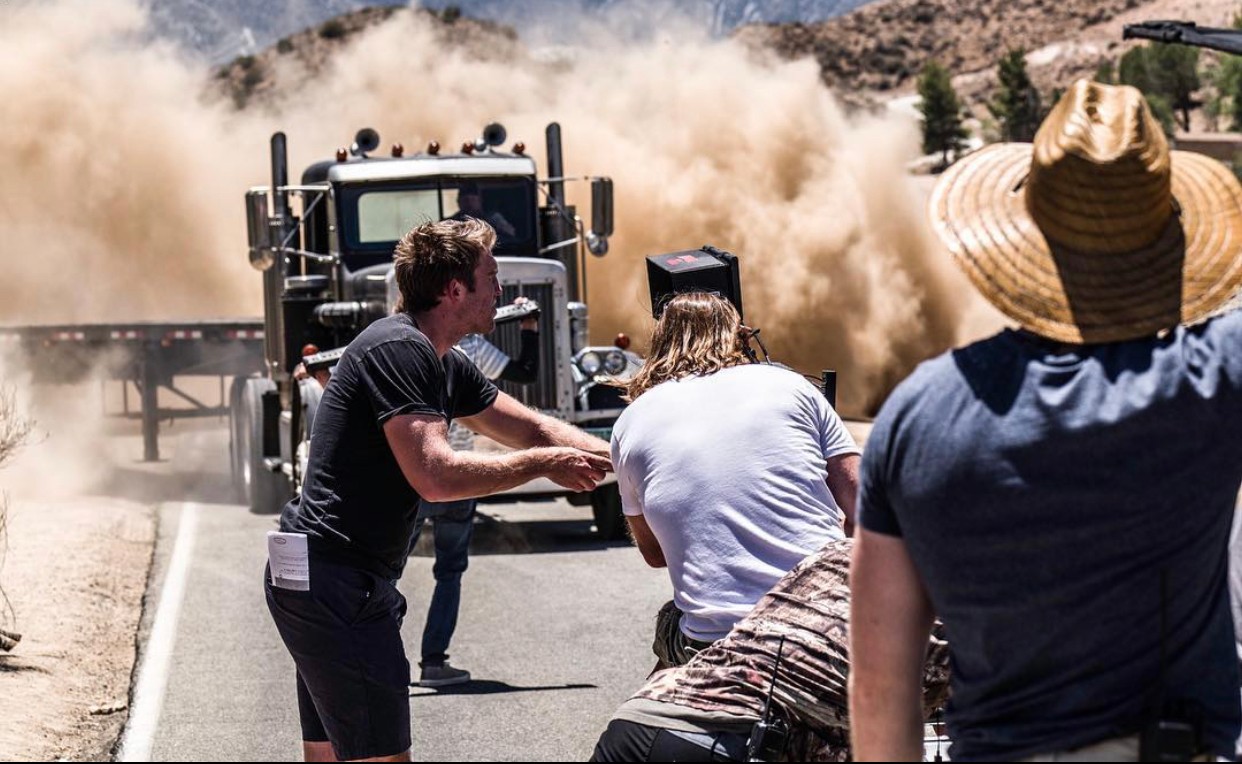