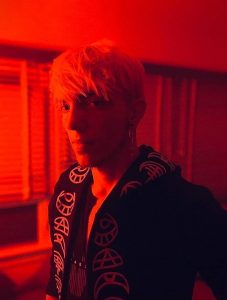 Today we’d like to introduce you to Erin Phantom. Them and their team share their story with us below:

Taking on a role of leadership, Erin Phantom Is One Of The Co-Owners & Founders Of RDTV (Rabbit Den TV) Where selections of TV Shows, Movies, Music Videos, Live Events & Much More showcasing general topics of the unknown such as Paranormal, Mystery & Crime; Erin’s Main Goal Is To Inspire People.

Many roads to opportunity Erin has encouraged hundreds if not thousands of people who feel like how he felt, with his wish to stardom and his “Claim to fame” Erin Phantom IS The Real life Danny Phantom. Helping Many In The Spiritual Community Come TO Terms and Peace in Morningstar Paranormal.

Erin Phantom very well known for his role in inspiring young youth has acquired well over 50K Followers. Following the pursuit of a TikTok deletion, Erin took his voice to RDTV where he as well as various other celebrities share their voice and their messages of inspiration, empowerment and speaking up.

Taking on the spotlight, Erin is well known amongst many friends and family who he has helped with understanding of the Paranormal or Spiritual Phenomena, his main goal is to bring understanding to this wide mystery worldwide phenomena.

Erin also sells his own personal merchandise that is truly captivating “One Design” Founded by Erin Phantom is a merchandise shop that has quick and catchy slogans to help the struggling everyday consumer to feel better about their life, as well as to remind everyone to “Tell Us How They Really Feel”

I’m sure you wouldn’t say it’s been obstacle free, but so far would you say the journey have been a fairly smooth road?
My life has never been easy I’ve always had to learn to find my own inner peace this is when hula hooping came in handy for me dancing and strip clubs and being multi-talented has really opened multiple doors for my success.

Can you tell our readers more about what you do and what you think sets you apart from others?
Follow Hollywood’s Celebrity Occultist & Vampyre Omen Morningstar & Erin Phantom. In This Rabbit Den Original TV Series, The Team will be revealing their findings behind the veil of spirits, witches, vampires, ghosts, phantoms and other untold mysteries.

How do you think about luck?
I am a firm believer in luck! 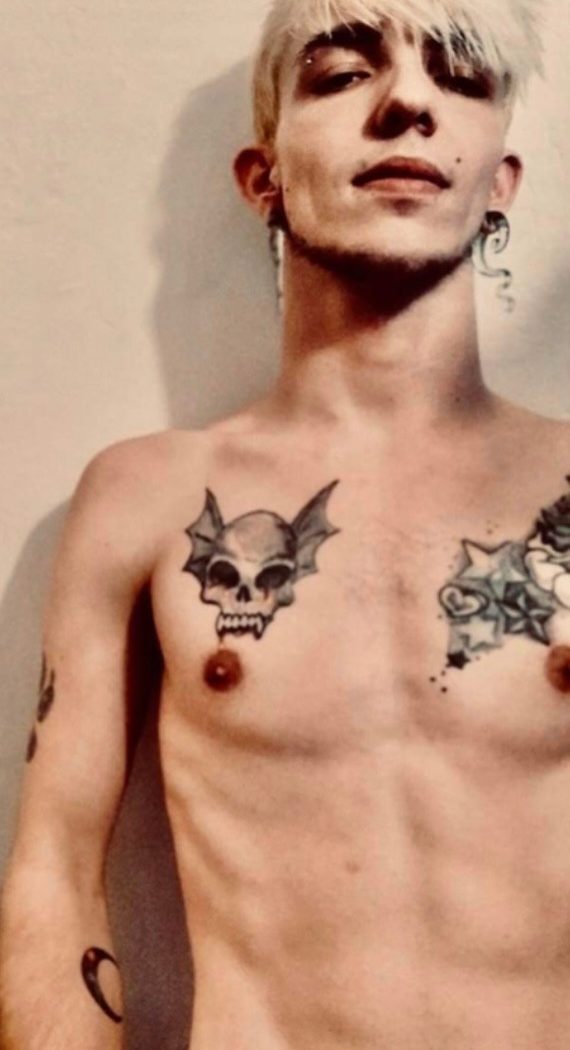