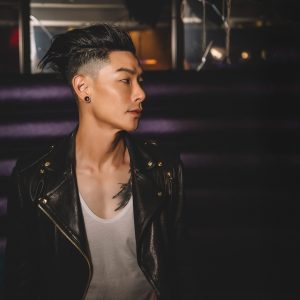 Today we’d like to introduce you to Enik Lin.

Hi Enik, we’d love for you to start by introducing yourself.
I was raised in a home of musicians. My mother is a brilliant pianist and vocalist who has spent most of her life teaching technique and theory. My father sang opera throughout his college years. Growing up, I was always the outcast Asian kid in the neighborhood but from the moment that I could formulate words, I knew that I wanted to be a career musician. Most of my life has been creating different projects that I thought would work. A plethora of failure and tidbits of mild success. Although many people would like to forget the career mistakes in life, each one has been a stepping stone to the next for me. I believe the pivoting point of my career in music started when I moved out to Taiwan in 2012 after signing a record deal to be an artist there.

Although my artist career never went anywhere in Taiwan, it physically positioned me to be closer to one of my mentors; super producer Jae Chong, who was working out of South Korea at the time. I remember having about $800 in my bank account and I called Jae and asked “if I fly out to you, would you take the time and teach me how to mix my productions better?”. The min he said “yes”, I booked my flight out and those course of events would evolve my abilities as an artist/producer. A few years later, Jae invited me back out to Korea to work with a three member K-pop band called Royal Pirates. What was supposed to be a two weeks production job turned into a year and me basically becoming the 4th member. While performing with the group on various tv broadcasts and shows, I accumulated a decent fan base which later followed me to my current band FYKE.

Alright, so let’s dig a little deeper into the story – has it been an easy path overall and if not, what were the challenges you’ve had to overcome?
HAHA, there is no such thing as a smooth road when you’re trying to make a career out of your passion. More so, pursuing a career in something as unstable as music. I’d think the biggest struggle is how to actually generate stable income as an artist. Artists are dreamers. We envision the end goal. We close our eyes and picture ourselves performing on that giant stage with thousands of screaming fans. Getting to that point, not so easy.

Appreciate you sharing that. What else should we know about what you do?
When I created my band FYKE, I didn’t want to just write generic songs for the sake of selling music. I wanted our music to have a purpose and I wanted that purpose to be the main focus. The music was just the delivering tool. The main purpose of our band is to spread a message of hope for those who are struggling with various social and mental health issues and to provide awareness for those who are not. We’ve created a community for those individuals to have a judgment-free space to find encouragement, resources, or just a friendly ear called FYKE CLUB, which is also our online street team. I’ve suffered from depression and anxiety most of my life but I also have a relative whose struggles have impacted my family greatly. Navigating through these issues have really revealed how bad mental health is in the states. There are countless societal issues such as domestic abuse, systemic racism, sexism, bullying, etc. that become huge catalysts for various mental health problems.

What has been the most important lesson you’ve learned along your journey?
You never know what’s going to happen. 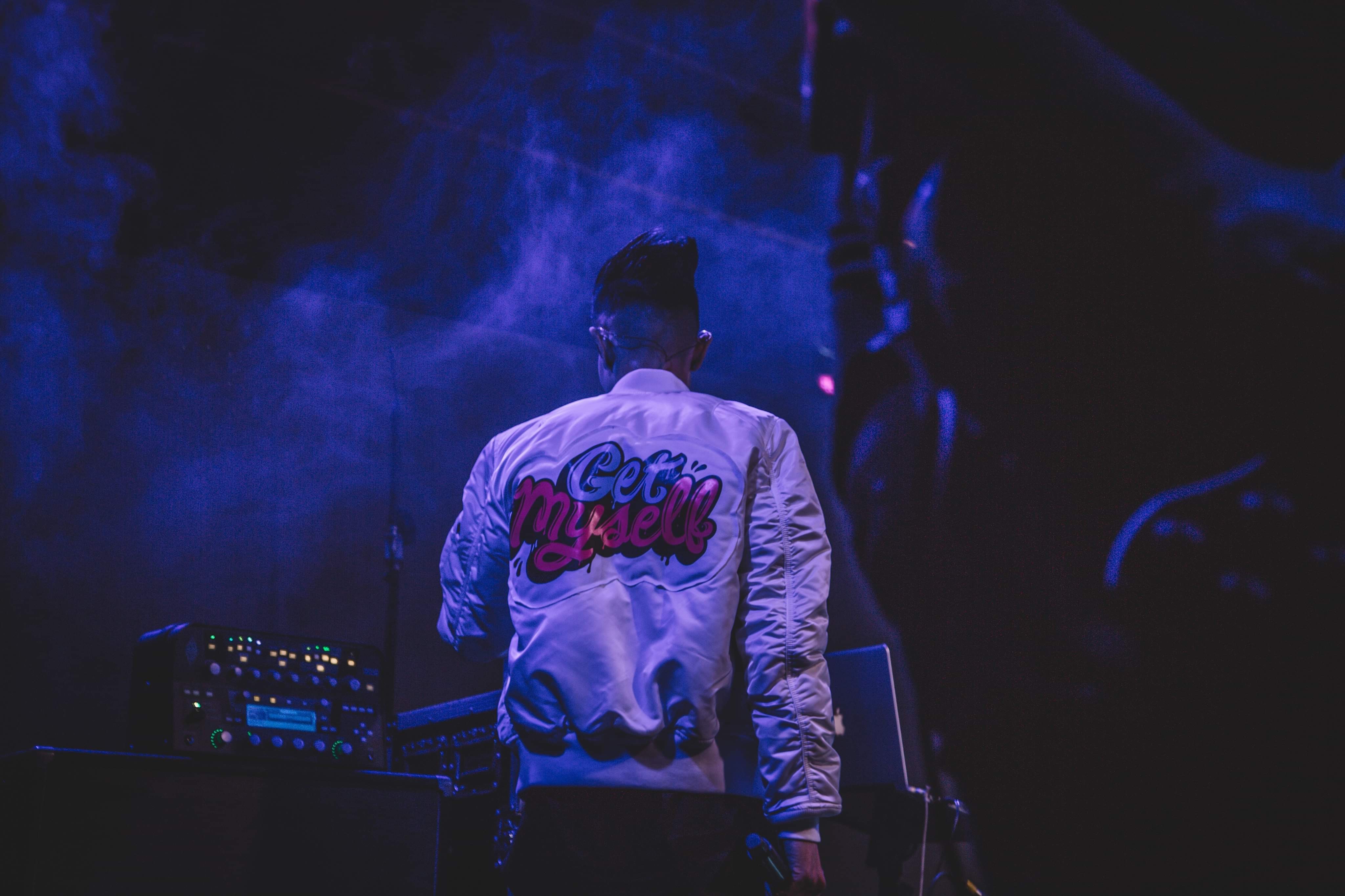 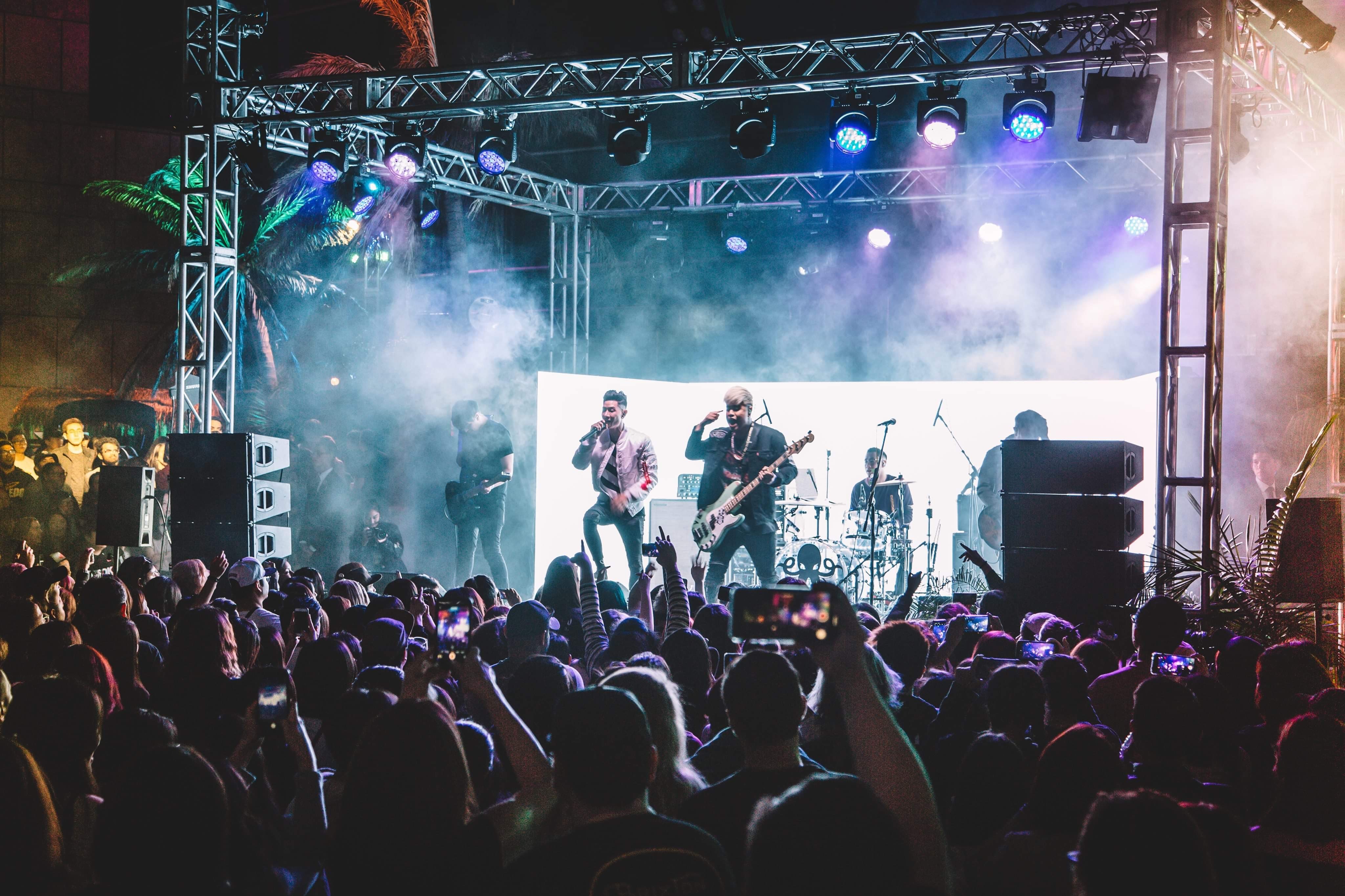 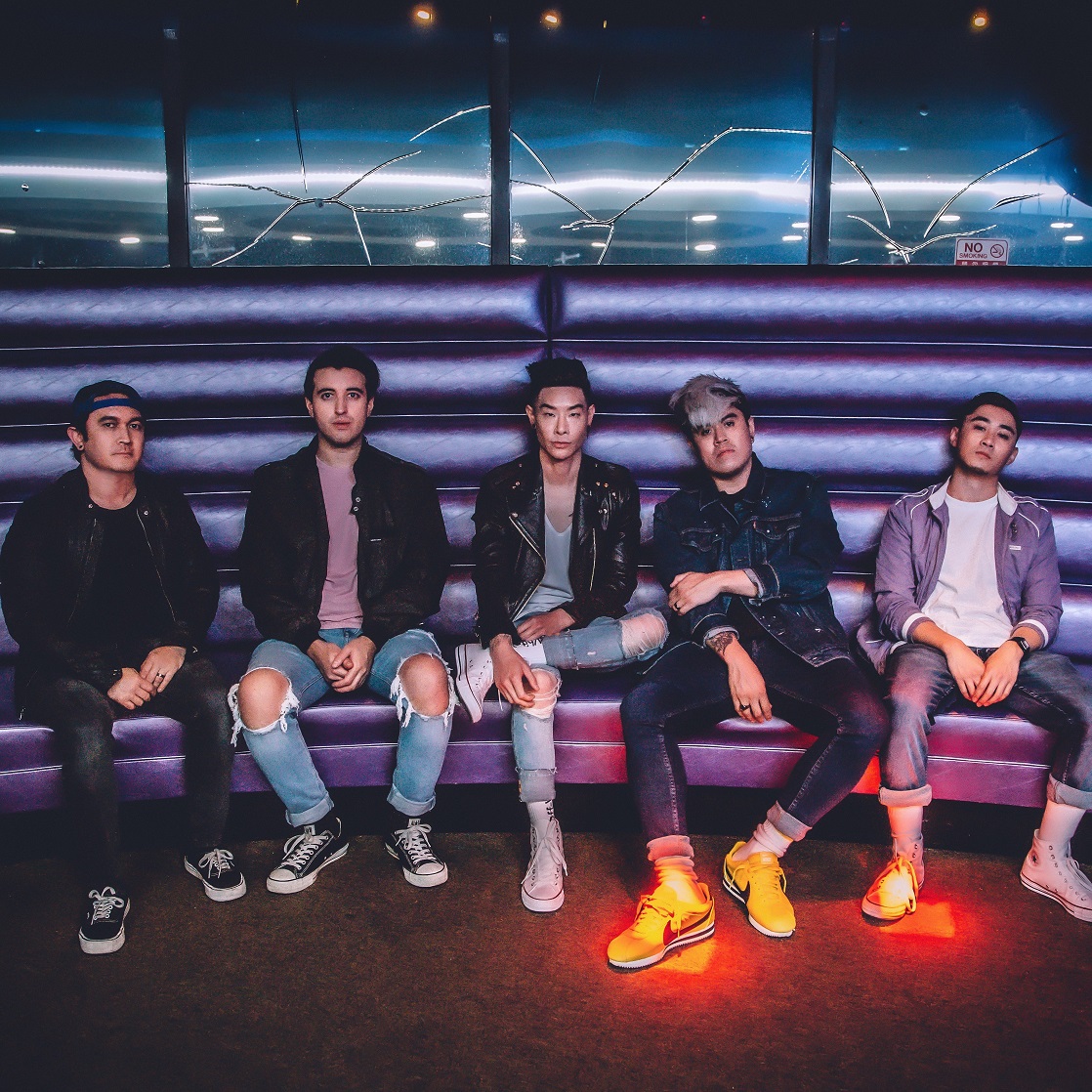 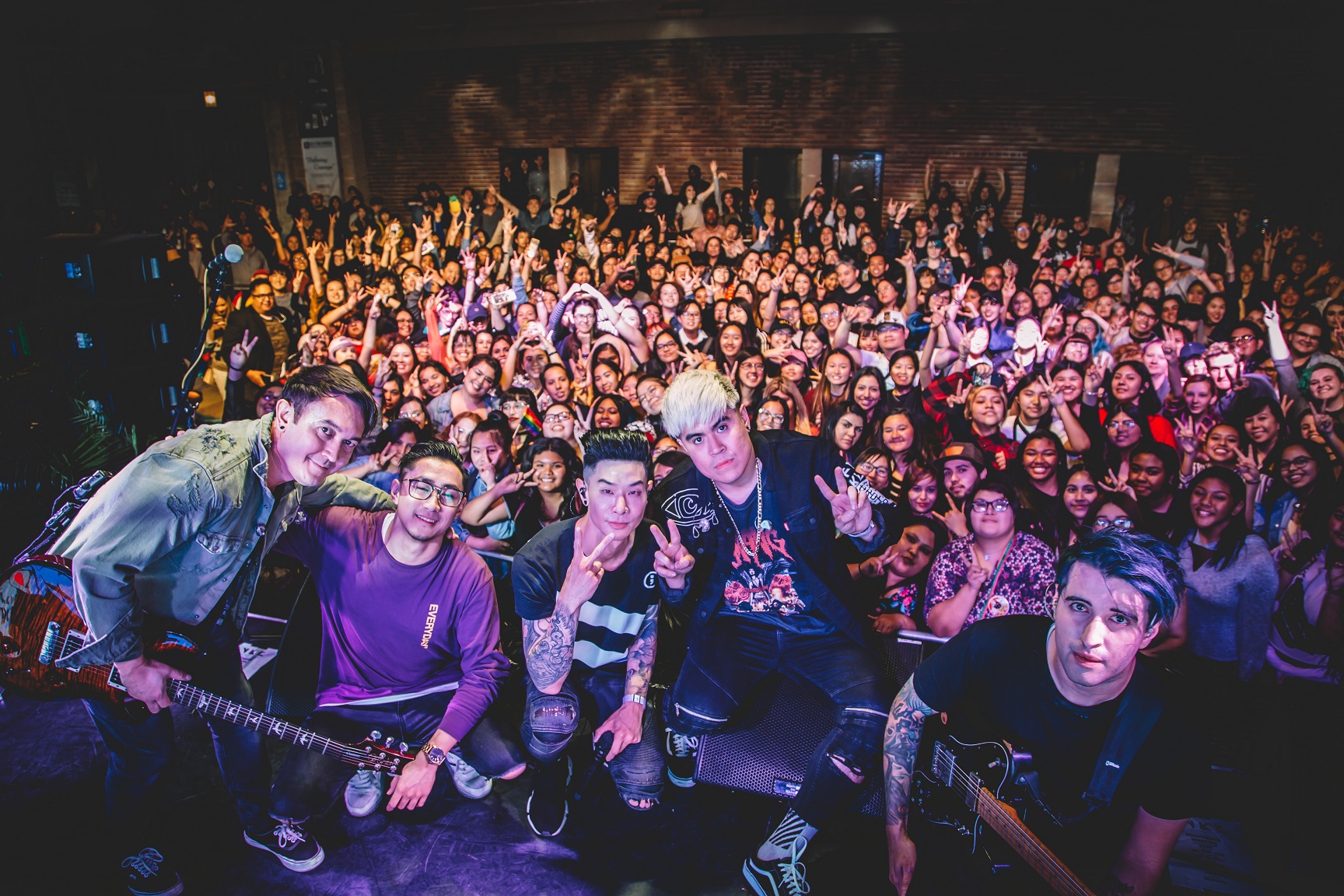 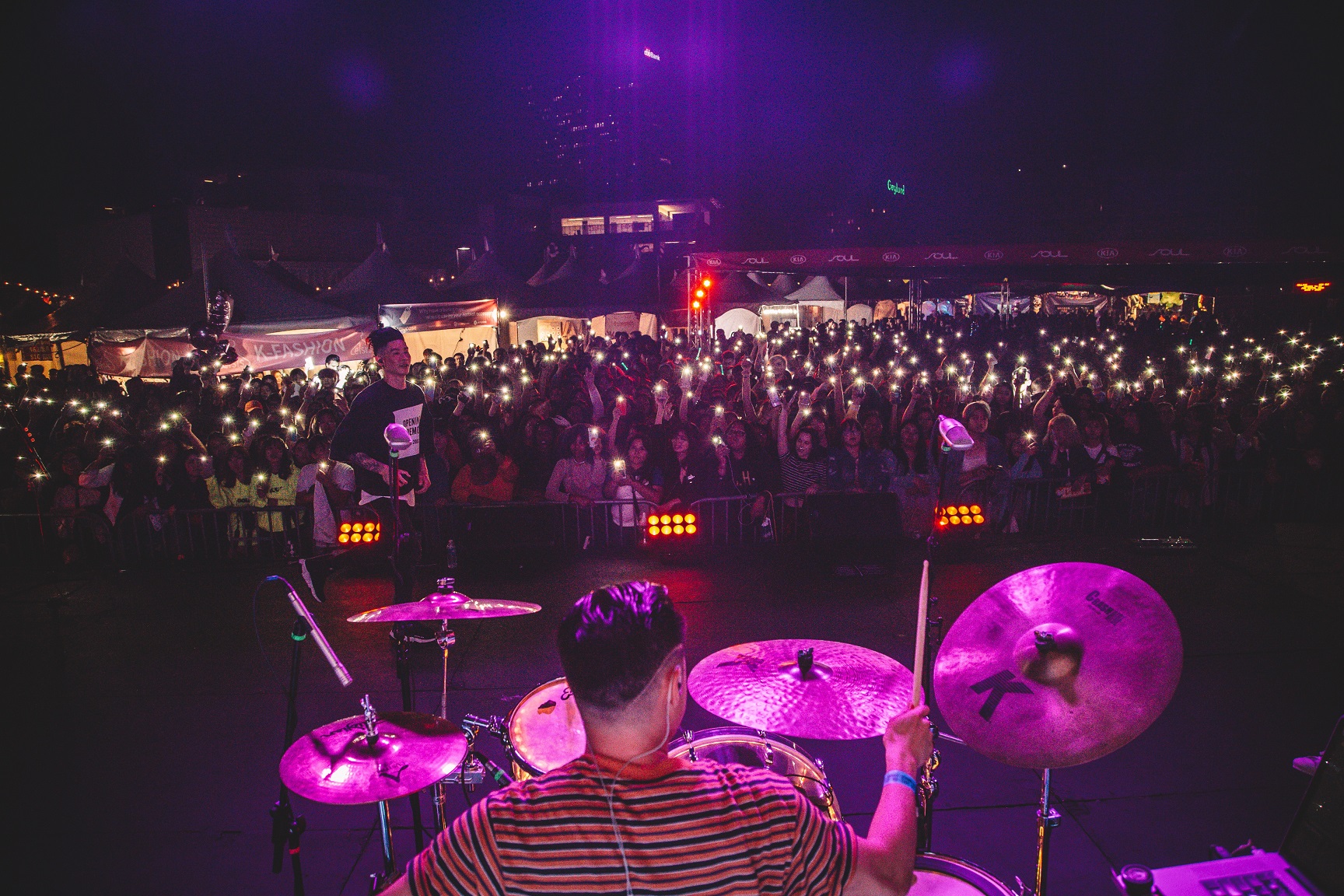 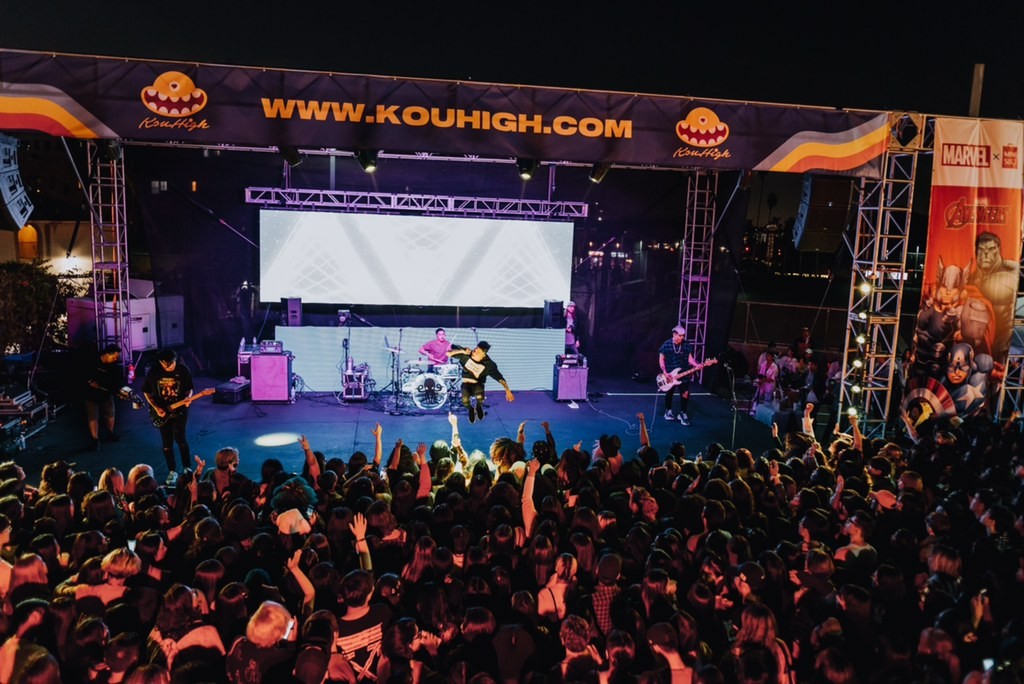 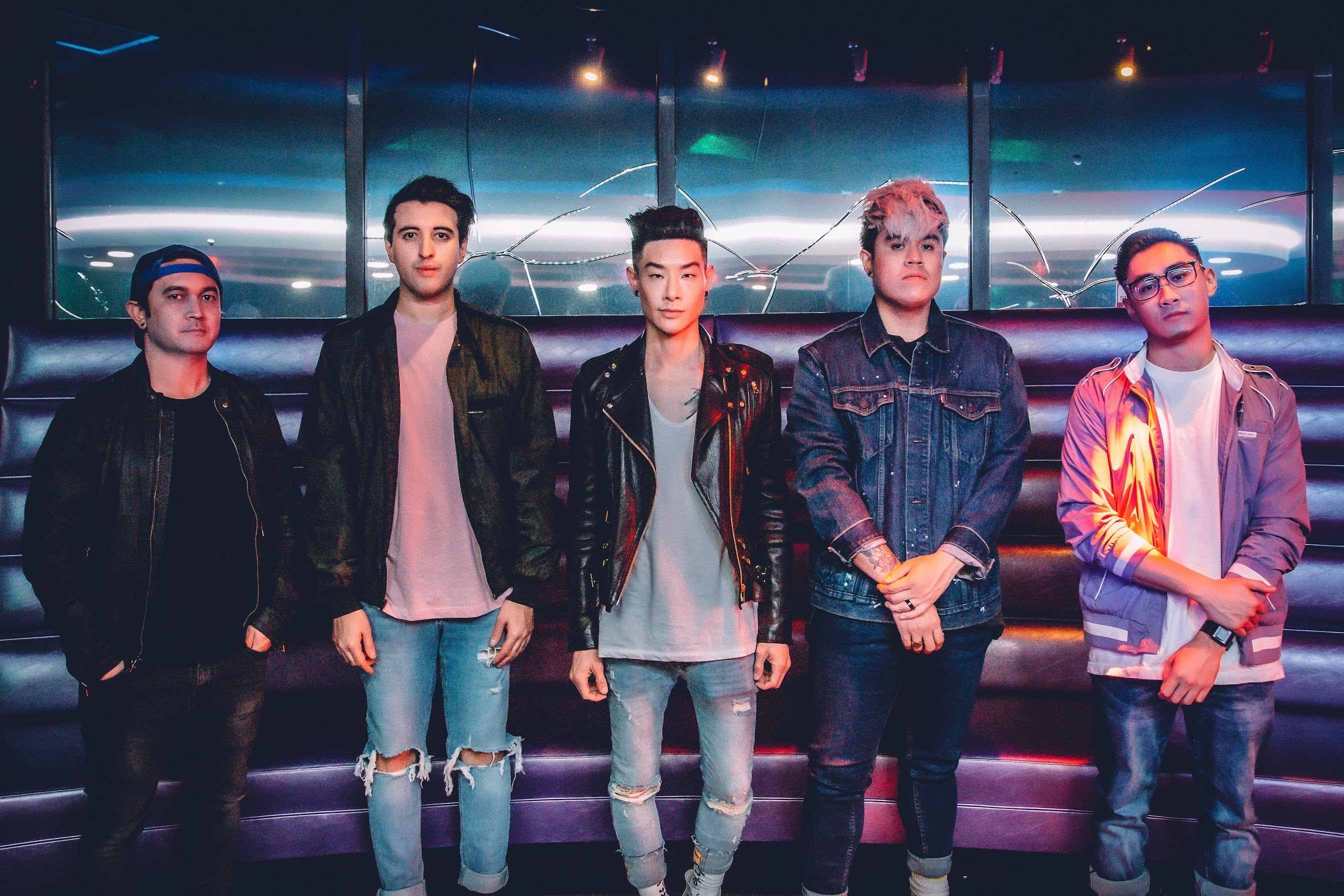