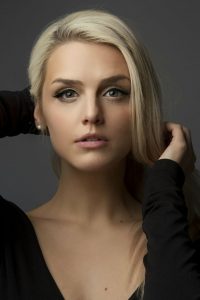 Today we’d like to introduce you to Emily Sweet.

Hi Emily, so excited to have you with us today. What can you tell us about your story?
Ever since I was a little girl, I always had the “itch” to act and it’s something that has never gone away. Knowing this was always what I wanted to do, I started acting by appearing in plays, musicals, and short films before being cast in a variety of full-length feature films. Even though I knew this is what I wanted to do, there was a period of time, post-college, where I thought I was kidding myself and found work in other industries. Far from fulfilled in those positions, I woke up one day and said, “well why not me?!” and have never looked back. This industry has a lot of ups and downs, but I wouldn’t trade it for anything. I have met the most amazing people and have had the most incredible opportunities – I am so thankful! 🙂

I’m sure you wouldn’t say it’s been obstacle free, but so far would you say the journey have been a fairly smooth road?
There were definitely struggles along the way and to be honest, there will continue to be struggles! I found out early on that this career has a lot of ups and downs – from not getting cast, projects falling through, weeks without work, etc., it can be easy to fall into a “give up” mindset. Everyone’s path in the entertainment industry, specifically acting in my case, is different and it’s easy to get caught up in comparing yourself to other people’s paths. It’s hard when you want something so badly and it doesn’t come as quickly as you would like it to, but it also makes everything that much more rewarding when you do book a project or get good news. All the struggles are worth the rewards! The best advice I can give is to know you’re worth it and the current struggle is only temporary.

Appreciate you sharing that. What else should we know about what you do?
I am an actor and I wouldn’t say I necessarily specialize in anything, as I don’t want to cut myself off from fantastic opportunities, but I do love everything about the horror genre. It’s my favorite to watch as a consumer and my favorite it acts in. Most of the movies I’ve done are horror/thrillers and I think they’re not only incredibly fun but also the most challenging! There’s something about being totally safe, surrounded by your fellow actors and crew members, and having to convince everyone you’re terrified and in immense danger! You’re running, you’re hiding, you’re panicking, you’re getting hacked apart haha, it’s tough! Especially when it takes after take and the person behind the mask is the nicest, or you know you’re not going to plummet to your death because you’re hooked up to wires. It is so much fun, though. I absolutely love horror! It’s funny because a typical day on set is at least ten hours. I try to put myself in a different career and think about spending ten hours there – I’d be miserable! But ten hours on set is like heaven haha. It doesn’t even feel like work. There have been times when I’ve been soaking wet in the cold, in the makeup chair for eight+ hours, exhausted, whatever the case may be and I love it. I’m just so happy to be there and for the opportunity. I am very blessed to be able to do what I love, and that’s how I know I’m doing what I’m supposed to be doing.

I think the two films I’m most known for are Fear PHarm and Castle Freak, which were both were released during the pandemic. I love both of these movies so dearly and am so proud of them. We knew there was magic in a bottle when we were filming Fear Pharm, so it was an incredible feeling to see it do so well upon its release. (Look out for the sequel coming soon!) The cast and crew of Fear PHarm are still some of my best friends to this day. We spent every day on that set together just laughing and laughing, bonding, and making this movie we were so proud of. It’s such a fun horror comedy that definitely does not take itself seriously. (Can be found on Prime and most other streaming services.)

Castle Freak already had a name for itself because it was a reimagining of the original cult classic that came out in 1995, starring Barbara Crampton and Jeffrey Combs. The original Castle Freak was one of my favorite movies, so I was beyond ecstatic to be a part of this reimagining. I was fortunate enough to work with the biggest horror magazine in the world, Fangoria (who produced the film), Tate Steinsiek (an FX guru who directed the film), and my horror icon, Barbara Crampton (who also produced the film). We filmed the movie overseas in Albania and that alone was a great experience and opportunity. The Albanian culture is so rich and the castle we filmed in was from the third century! I was in awe every day showing up to set. I love what we made. Our reimagining of Castle Freak pays homage to the original while still being its own movie that is heavily based in HP Lovecraft’s work. It’s a wild ride and if you’re up for the weirdness, fun, and gore, you definitely have to check it out! (Can be found on Shudder, Prime, and most other streaming services.)

Have you learned any interesting or important lessons due to the Covid-19 Crisis?
I learned so many valuable things during this pandemic, but one of the issues I had to work on was to trust that things would unfold how they were supposed to unfold. I had to trust that a vaccine would be found and the pandemic would eventually end. I had to trust the entertainment industry would find a way to recover and when it did/does recover, I would be able to find work again and to be able to shift to meet the new expectations that came along with it. I had to trust that though times were tough and continue to be, things always find a way to work out, and even if it wasn’t how I wanted them to turn out, to try to find and see the good in it. 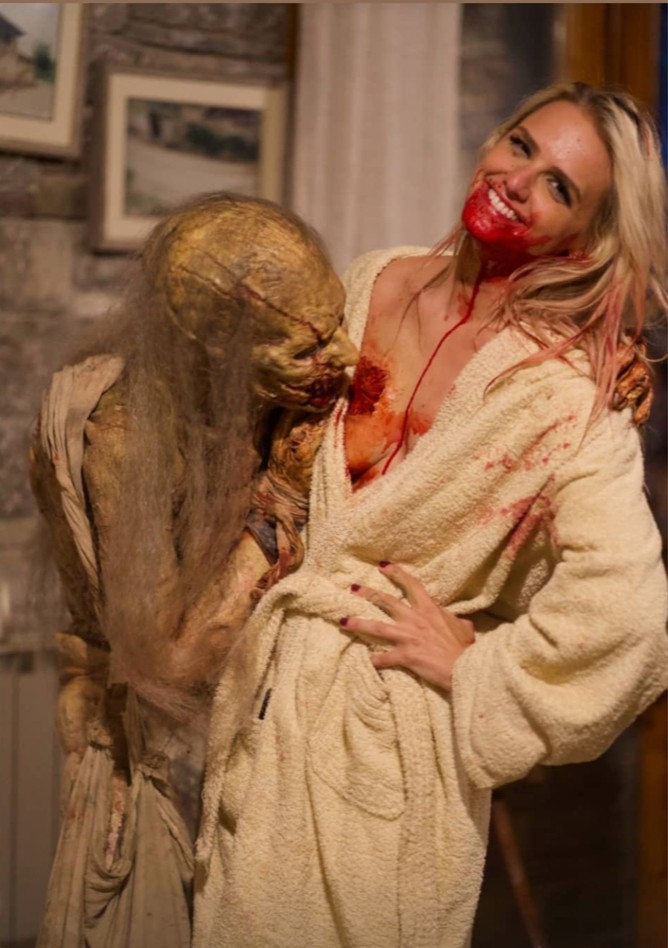 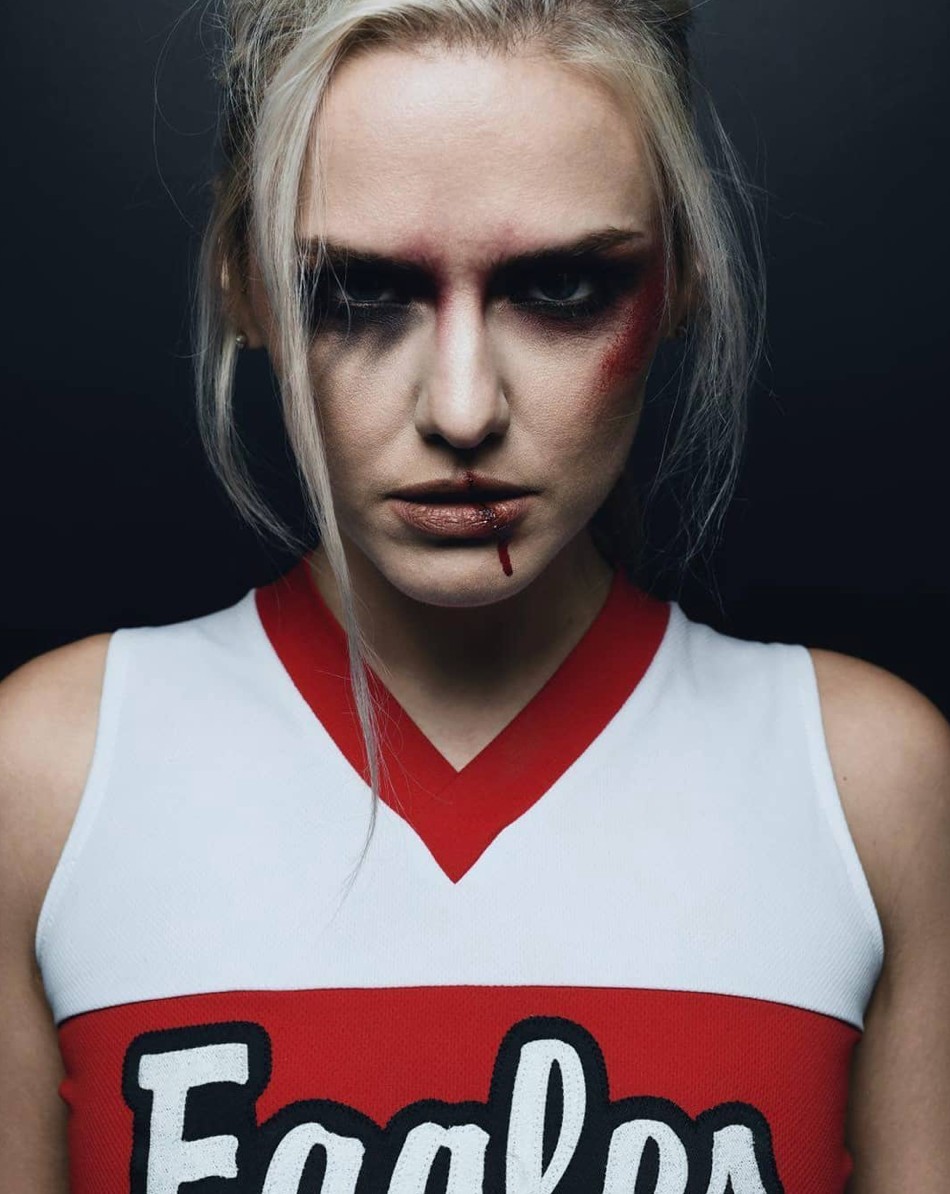 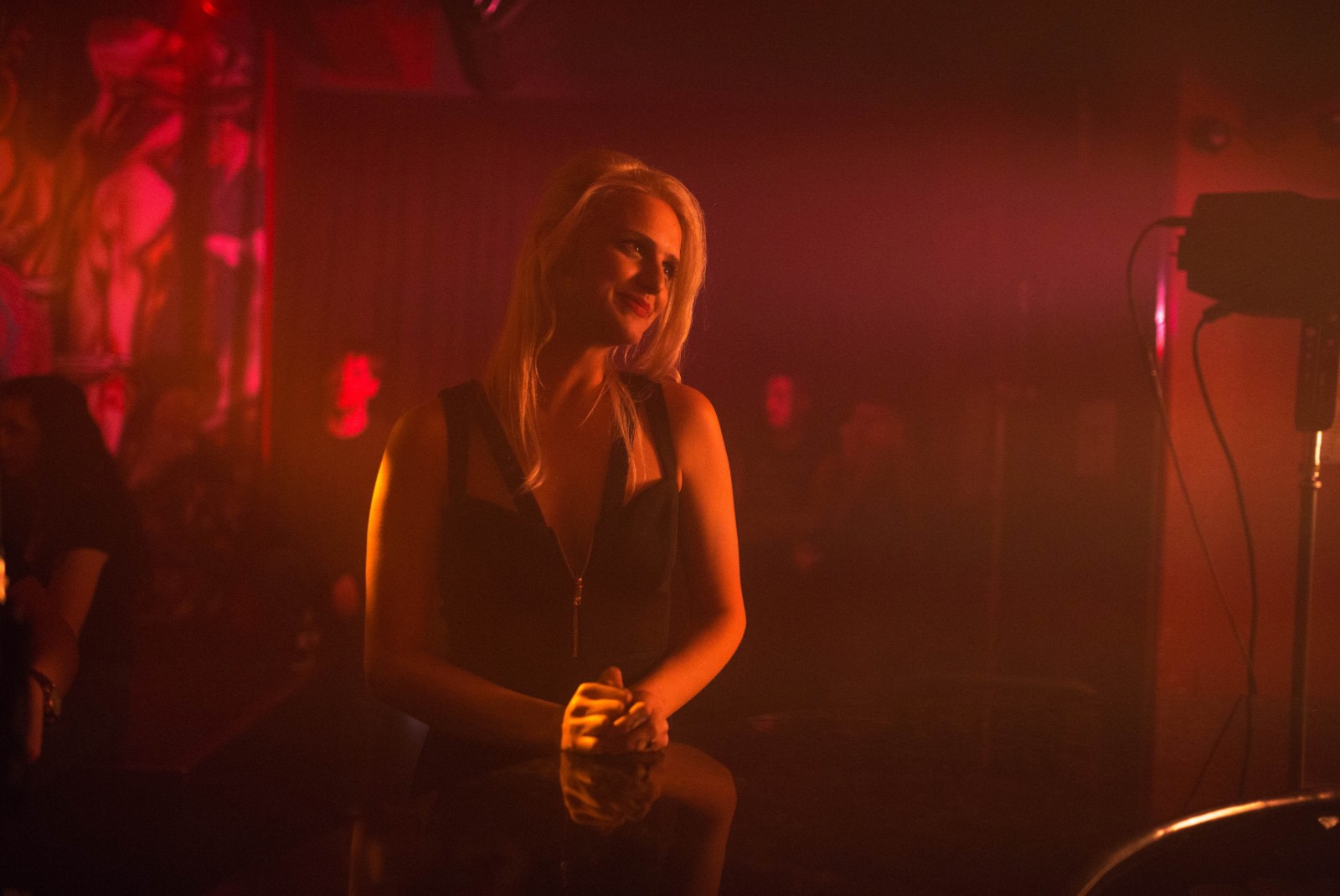 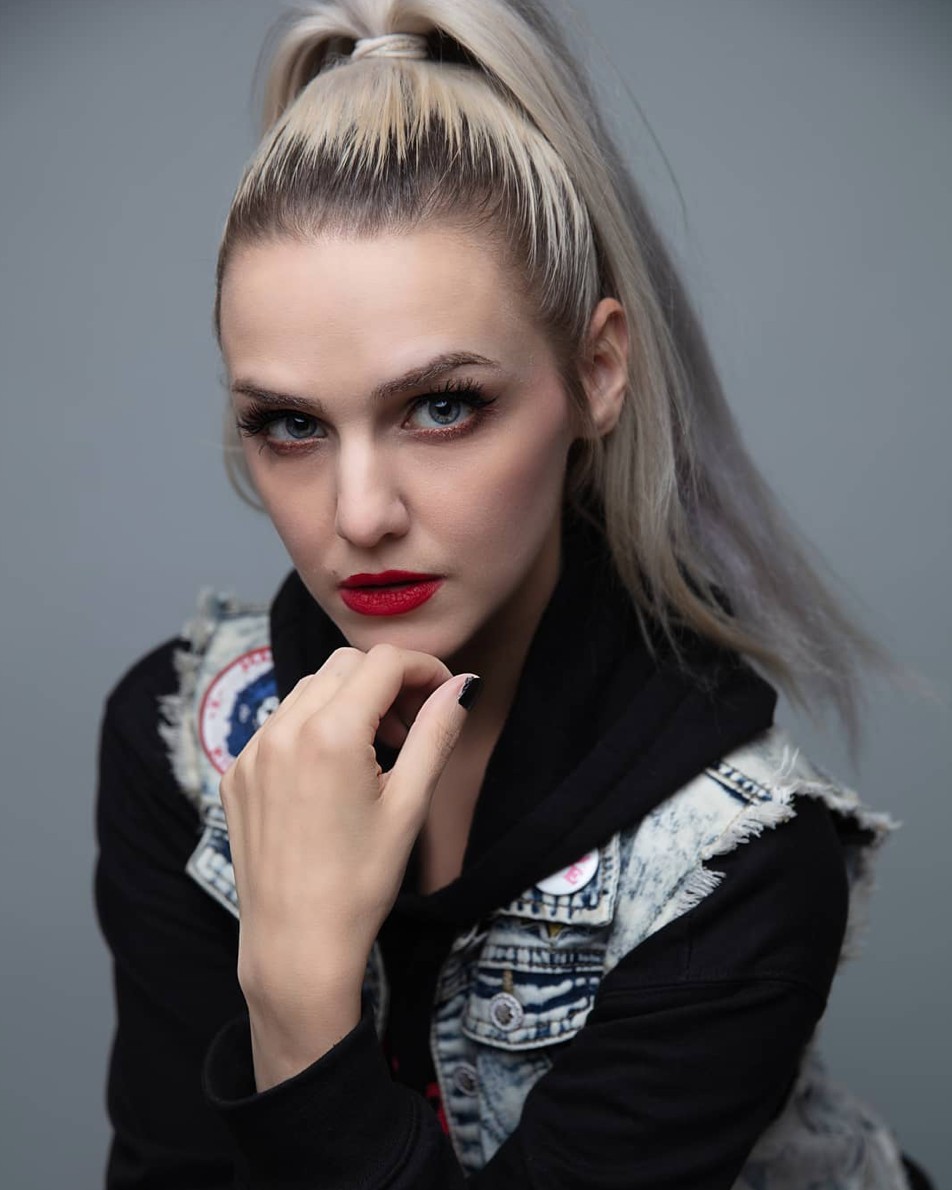