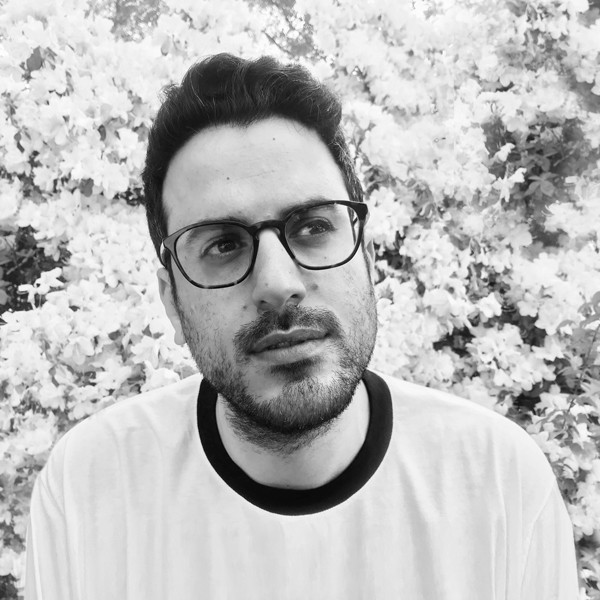 Today we’d like to introduce you to Eden Hadad.

Hi Eden, it’s an honor to have you on the platform. Thanks for taking the time to share your story with us – to start maybe you can share some of your backstories with our readers?
I’m a half Yemenite, half Libyan immigrant here in the US, originally from Israel. The youngest of four, and I’ve been blessed by growing up with a warm and supporting family. I’ve never finished high school as I was always at my house watching films and tv shows and playing narrative-driven video games. I was always more interested in great stories than boring teachers. When I was 18 years old, I joined the military, serving as a field-intelligence soldier. Luckily for me, I never took part in a firefight. I then went to my undergrad film school, where I felt like a black sheep as it was a very artsy-fartsy film school while all my influences came from indie/commercial American cinema. But it also helped me find my storyteller’s voice because I could see what kind of a filmmaker I’m most certainly not. There’s nothing like eliminating all options to know the correct answer… In 2015 I graduated with a thesis film that I co-wrote and directed that has won and screened in many festivals worldwide. After co-writing and directing a hit web series back in Israel, I got a scholarship at Columbia University, where I attended my MFA film program. After having already a short that I can use as my artistic calling card, I used my MFA years mainly to develop materials. And in the summer of 2019, my better half and I moved to Los Angeles, where I felt that I could push my projects in the best way, as I’m all about quirky dark comedies. Since then, I managed to get some real traction with my debut feature as it gained more champions in some of the more prominent companies in the industry, as my producers and myself are working on getting it green-lit soon. But from the start of my journey to where I am today, I have to say that being a new father for a year now is what I’m proud of the most. My little Angeleno guy is one hella-of-a firecracker.

We all face challenges, but looking back would you describe it as a relatively smooth road?
I was labeled in school since I was a little kid because I was different and odd. Army days were also horrendous for several reasons, and in 2008 when my parents lost their house, that was, urgh. Immigration was and still is unbelievably challenging. And raising a child here as our family is 16 hours flight away, and it’s only my wife and me for him. I guess these are some of the obstacles I can easily extract out of my memory. But I was raised to be optimistic and always look at the glass half full, so these are humps along the way, no more than that. Perhaps if I were more dramatic about it, I would be a gloomy filmmaker, but making people laugh was always a gift I had, and I intend to use the shitty stuff and have fun with them while entertaining my audience. Forever. Laughter is the best medicine, as they say unless you just had an appendectomy. But it’s been a few good years since that surgery, so it’s all good now.

Can you tell our readers more about what you do and what you think sets you apart from others?
I like to say that my stories are all in the genre realm because these are the films and shows I have loved the most since I was a kid. But I also really care about the characters and their hearts. It’s the combination of using the genre tropes while surprising you with a heartfelt tale. Those are the ideas that I have that get excited. If I can make you lean backward in laughter, or lean forward in suspense, if I can make you physically move, I know that I’m doing something right in telling you a story. Perhaps it’s influenced by my upbringing, where my family and I will always host guests, but for me, telling a story is like hosting an audience. You want them to feel welcomed and entertained while ensuring that they’re captivated by the experience you’re giving them. If your guests feel like you respected them and gave them a great time, they will return for more.

Is there something surprising that you feel even people who know you might not know about?
I’m afraid of being late to meetings because of my dark family past – both my parents were late for my sisters’ wedding. I’ll repeat that. My oldest sister got married, my parents were late. A few years later, my other sister got married, they were late again. So even since then, I always try to make it in time, and on the odd chance that I am late, boy, the guilt floods are open. 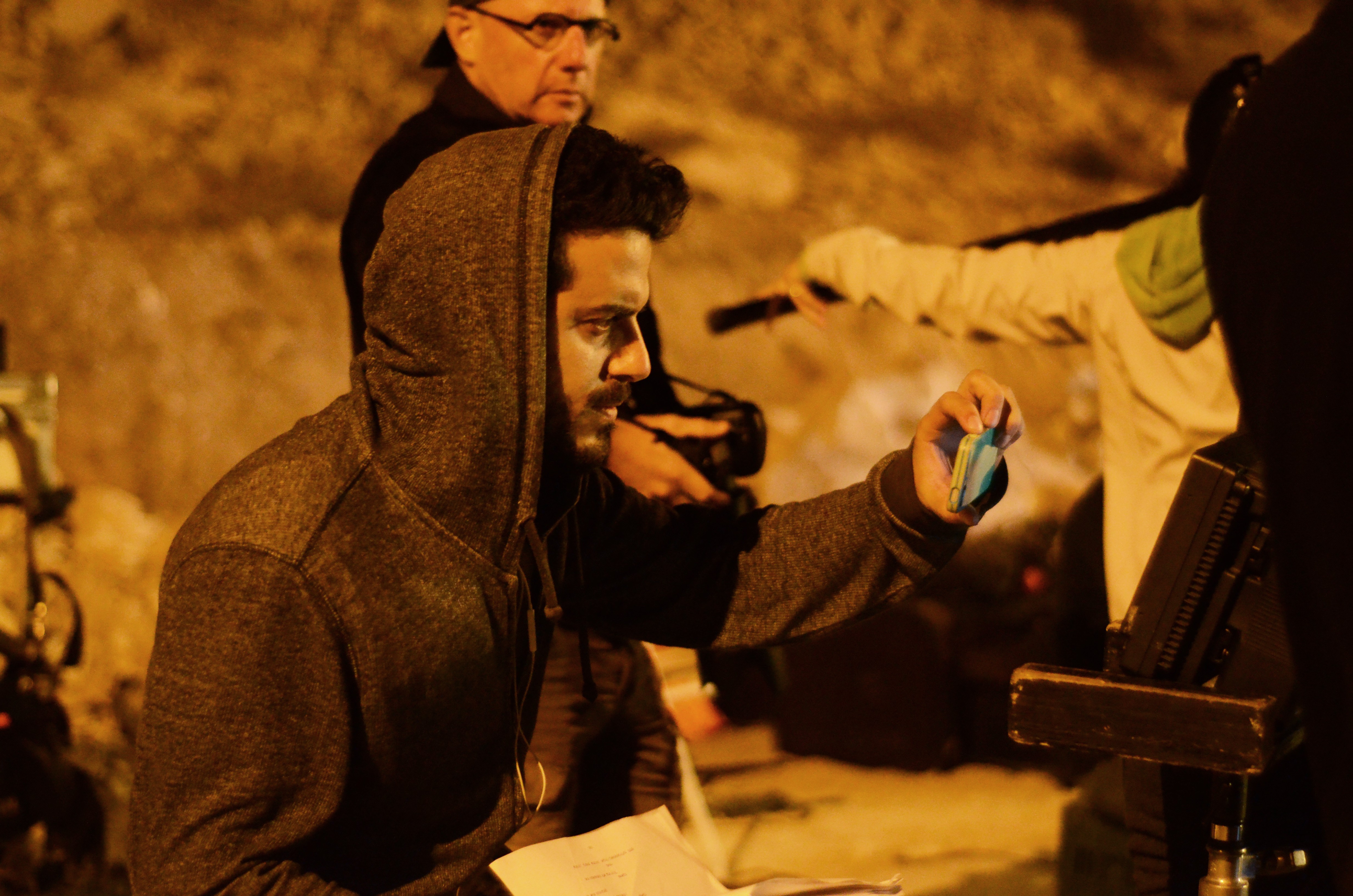 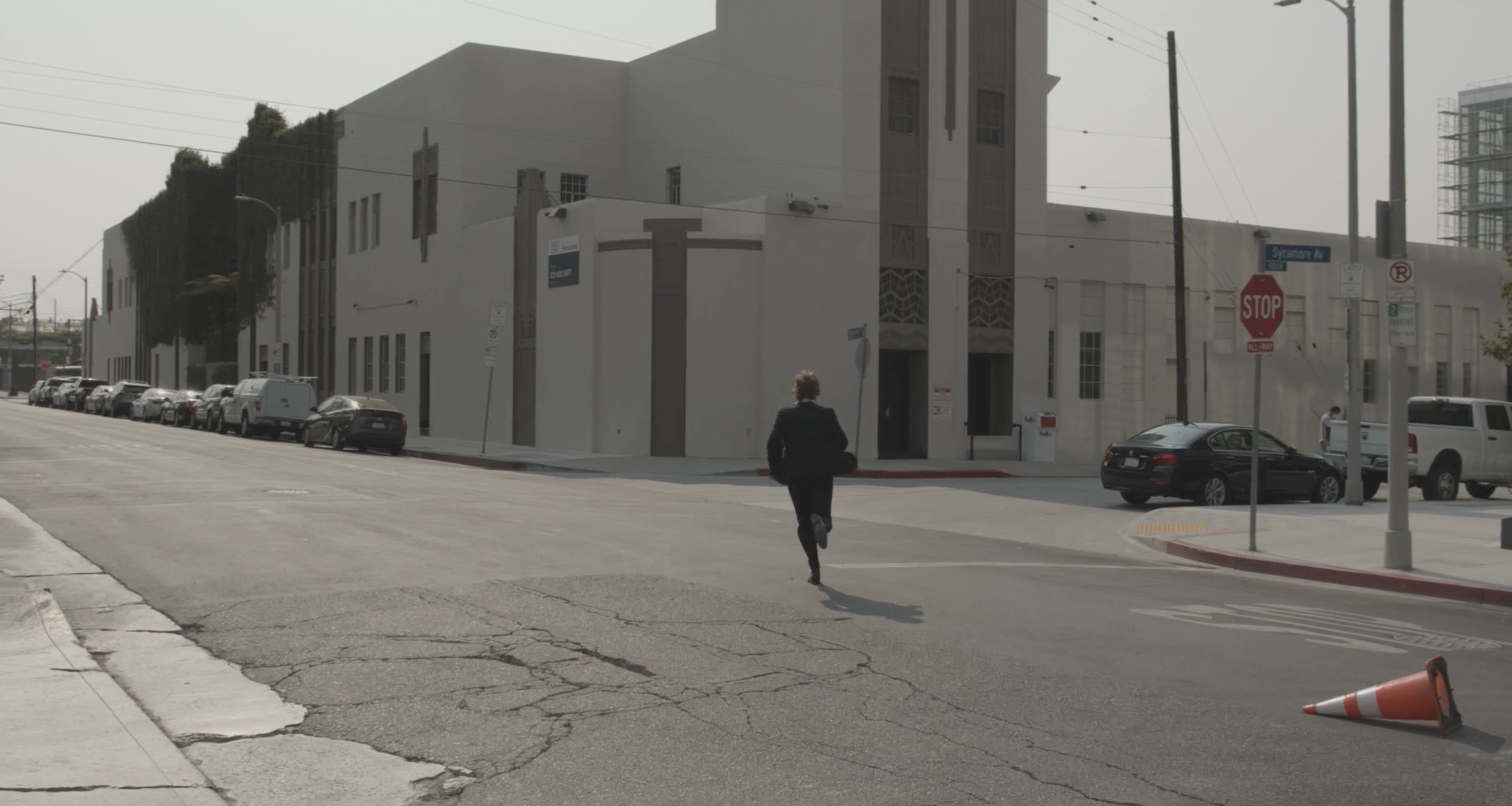 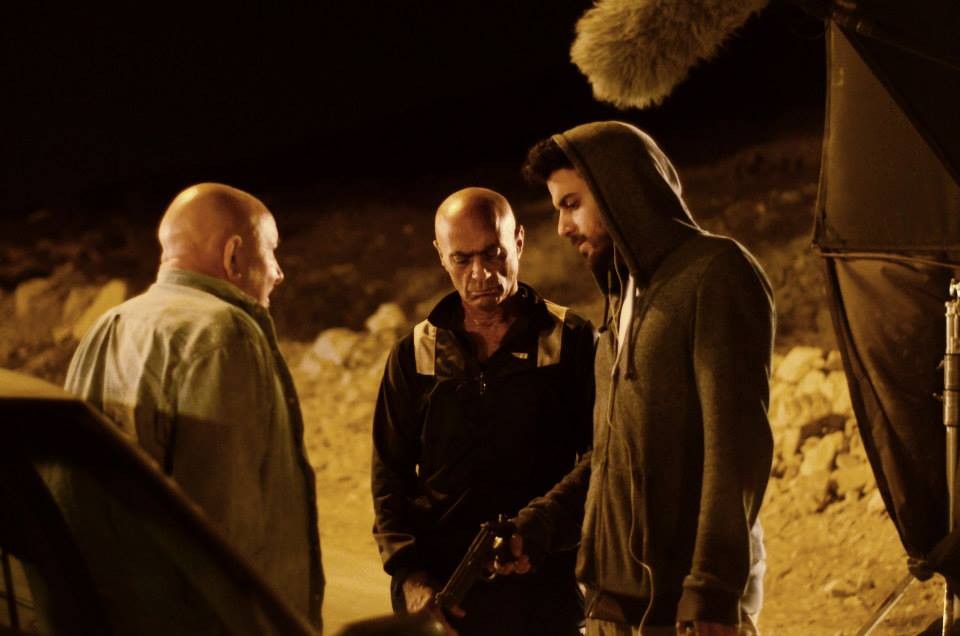