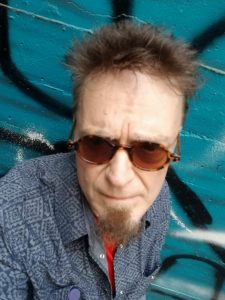 Today we’d like to introduce you to Doc Ventura.

Hi Doc, please kick things off for us with an introduction to yourself and your story.
I am a musician, singer, songwriter, radio personality and concert promoter. I have released six CDs and written hundreds of songs. My current gig itinerary is about 75-100 shows per year. My band ‘Delta by the Beach’ has enjoyed almost a million plays on Spotify and were gratified to be invited to play at the prestigious Juke joint Festival in Clarksdale, Mississippi this year.

Growing up in Chicago, I was fortunately exposed to blues at an early age thanks to a liberal parent that would shuttle us downtown to see and meet Muddy Waters, Howling Wolf and B.B. King. I even met Mississippi Fred McDowell right before he passed. He was deadly powerful with just his guitar and stomping foot. That taught me that’s all you need to move people..some tools and a massive spirit. I have always been a musician first, but my father was in radio and also promoted shows, so my palette got wider at a young age. I stuffed envelopes, helped put up posters helped run shows. I heard old acetates of his WNBC radio news and music shows. He had a gimmick whereby he would smash a record that he didn’t like after playing it. (I’ve since found out this was a pretty common gag).

Today I am a musician playing solo gigs primarily around Southern California, as well as numerous shows for ‘Delta by the Beach’. One wise old man in Mississippi told me, ‘you’ll hear these blues even when you’re back at the beach’ and he was right. We try to pay homage to the classic traditions of the blues but are much more interested in the trajectory of the blues today, as heard in Mississippi from artists like Robert Kimbrough Jr., Lucious Spiller, Anthony ‘Big A’ and others of that same musical groundswell. Seeing the generations learn, back up the stars, then take over for the stars in time has make me understand why they say the blues will never die.

My radio show is a one-hour deep dive into ‘Doc’s Delta Blues Lounge’ and can be heard on KPPQ-FM and KHUG-FM in Southern California. I have thousands of blues discs and CD’s and it’s fun for me to discover them along with you. Finally, I am the Musical Director at Namba Arts in Ventura, a Performance art Space that features blues, jazz, Americana, singer/songwriter music several times per week. It is interesting to see ‘gig-world’ from the other side of the table. It informs my own pitches!

Would you say it’s been a smooth road, and if not what are some of the biggest challenges you’ve faced along the way?
My road has been slow but rather steady. I knew what I wanted at the age of 12. I have done other odd jobs, but like Walter Mitty my mind was always on grander things, one goal, musical expression. I did take time away from the scene when I was deeply involved with my family, but now that they are older, I have been doing music-related work exclusively.

There have been many plans and many setbacks. I used to swear anything I planned couldn’t work out but this has proved to be very untrue. Planning is just having a respect for details.

Musicians often have to bend their tastes and play top 40. I say as long as it’s music and it pays….it fuels my capability to further my true love in music same thing is true with open mics. Rather than sit on your couch, go in front of people and take a chance. It makes for a richer life. And you might meet someone you like.

Thanks for sharing that. So, maybe next you can tell us a bit more about your work?
The ‘Delta by the Beach’ band is my effort to show that blues can be transportable like many blues travelers, I have spent 20 years visiting, photographing, learning, talking and listening. It is foolish to think that this alone makes you qualified to say anything pithy about the blues. However, I have encountered some people and experiences that have filled out my love for the blues. I think of them. The blues is deeply embedded in almost all cultures these days, thanks to communication. Blues in Mississippi today is not ‘museum music’. It’s alive. There are young guys playing and there is a fair, but not suffocating, incorporation of rock idioms that give the current blues their sound. We’re going for that, despite the protestations of purists.

Is there anything else you’d like to share with our readers?
Whatever your field of music, player, singer, promoter remember what brought you here. It was likely something simple like a song you heard on the radio or stream or TV. If you didn’t quite get it, that’s good! Take those gaps, fill them and make them your own. Don’t try and copy. Try and do something that makes you feel the way you felt when you heard that first piece of seed music. Do the thing that came to mind when you got excited about the music. When it comes to writing, I have found that you cannot be afraid to ‘write the bad ones’. In fact, I revel in it when I’m stuck with working on a real stinker. I know the good one that’s about to come is going to be that much better once I get this one out of my system! Remember, the new song will often never reveal itself to you whole…when the game is afoot you will be following clues that slowly bring the entirety of the thing into focus. It’s a beautiful process. Lastly, be not discouraged…and I won’t either, ok? 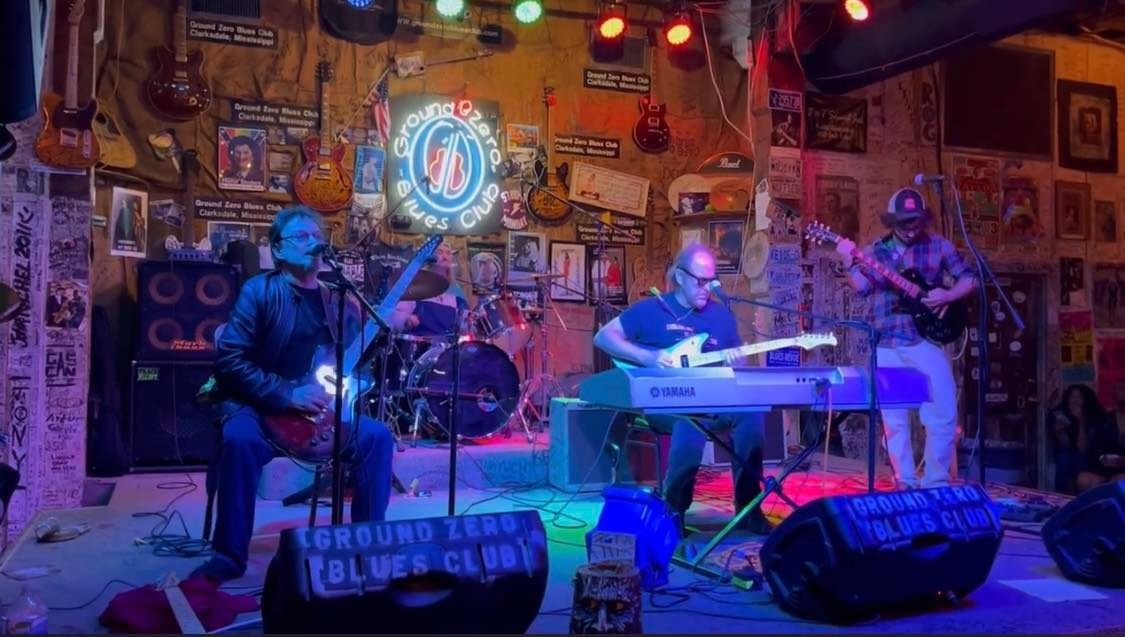 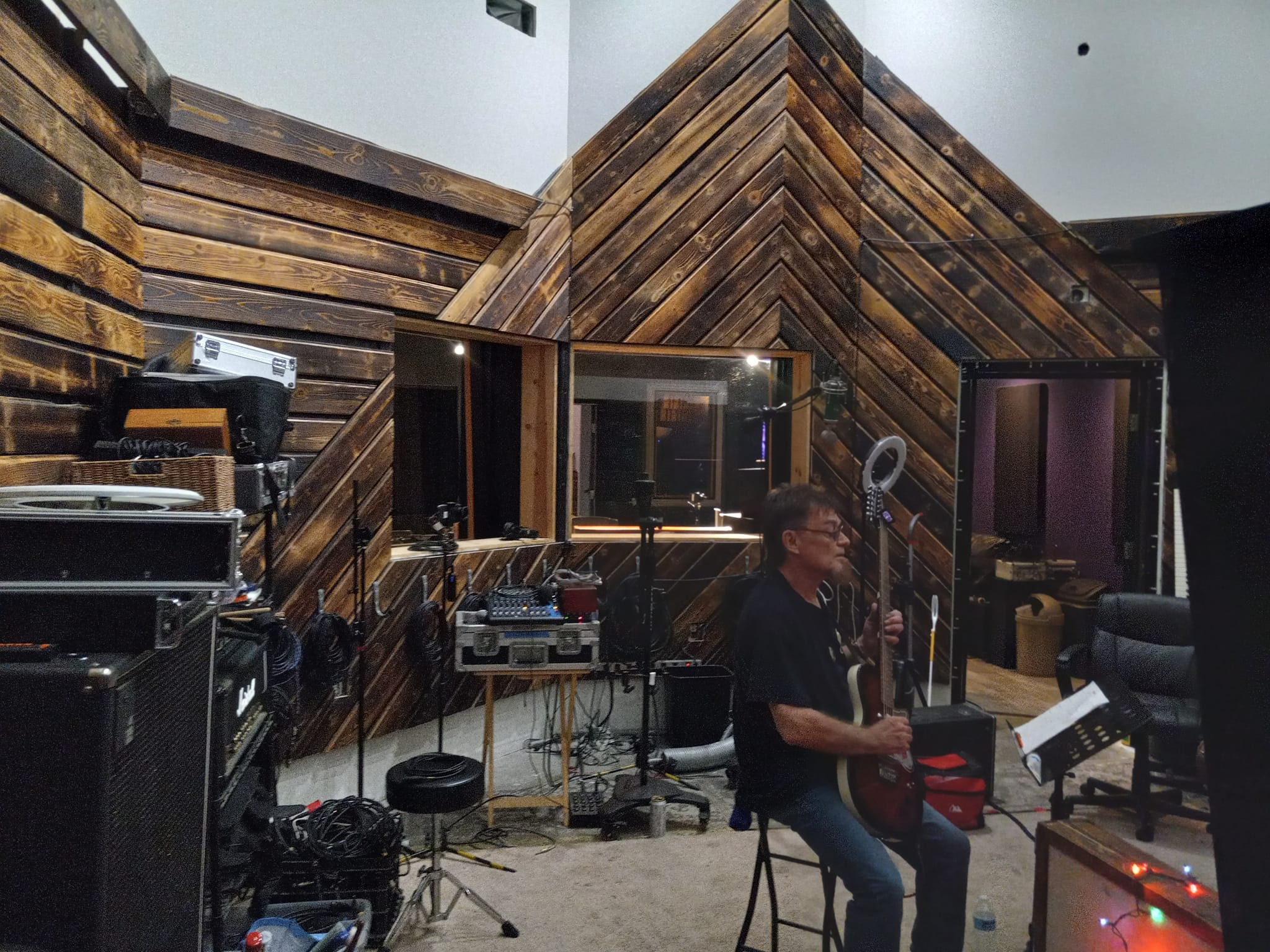 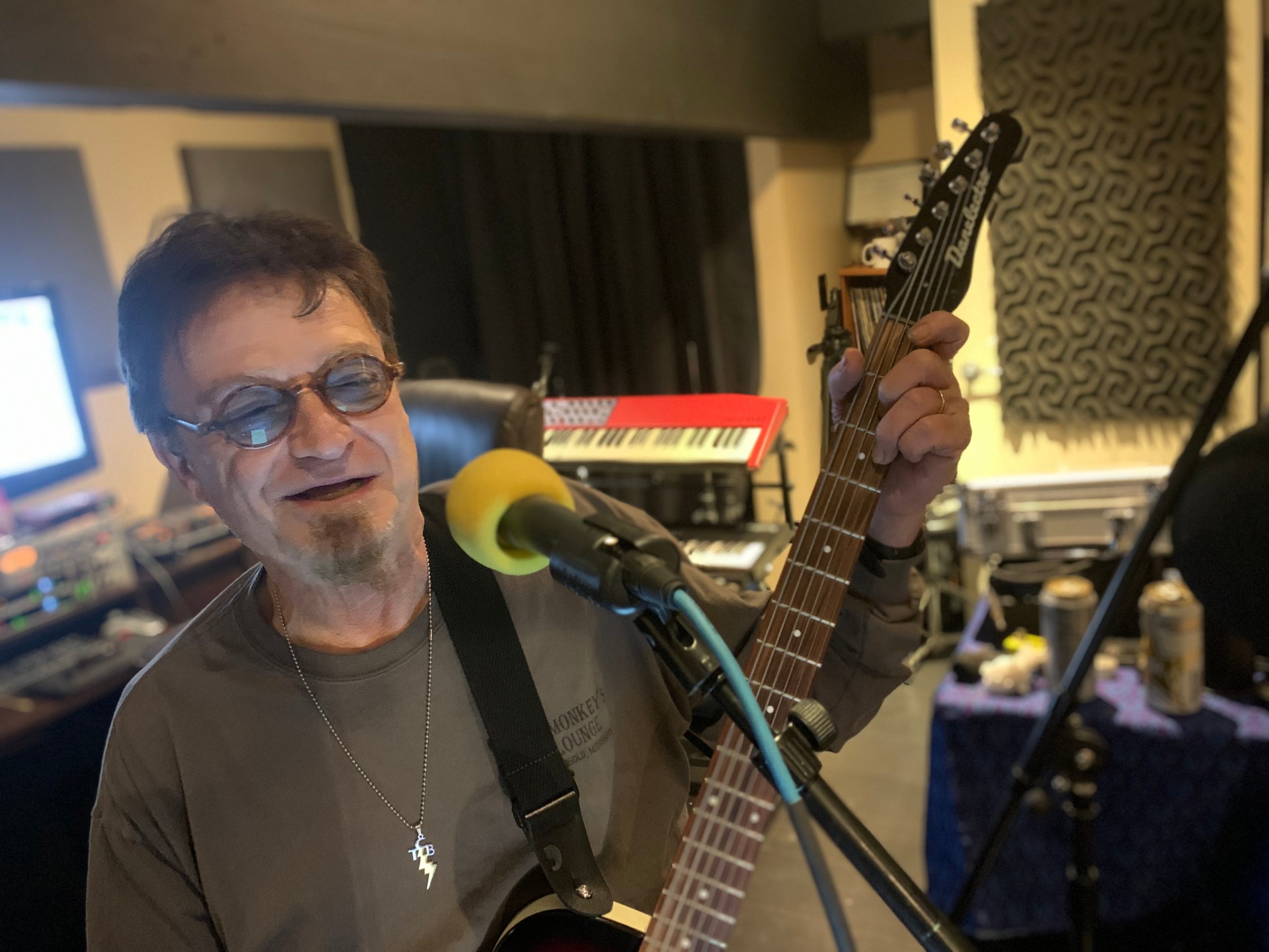 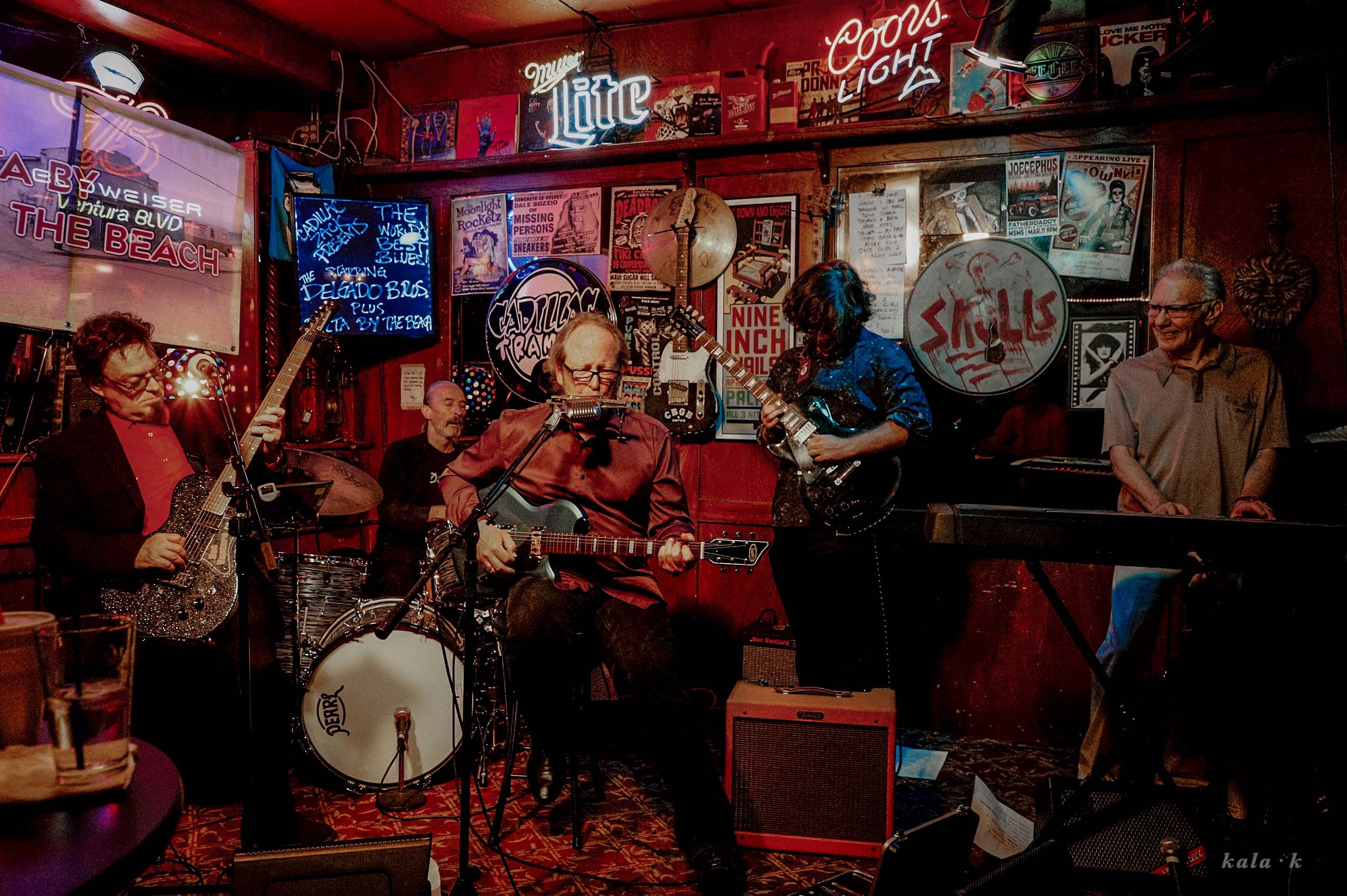 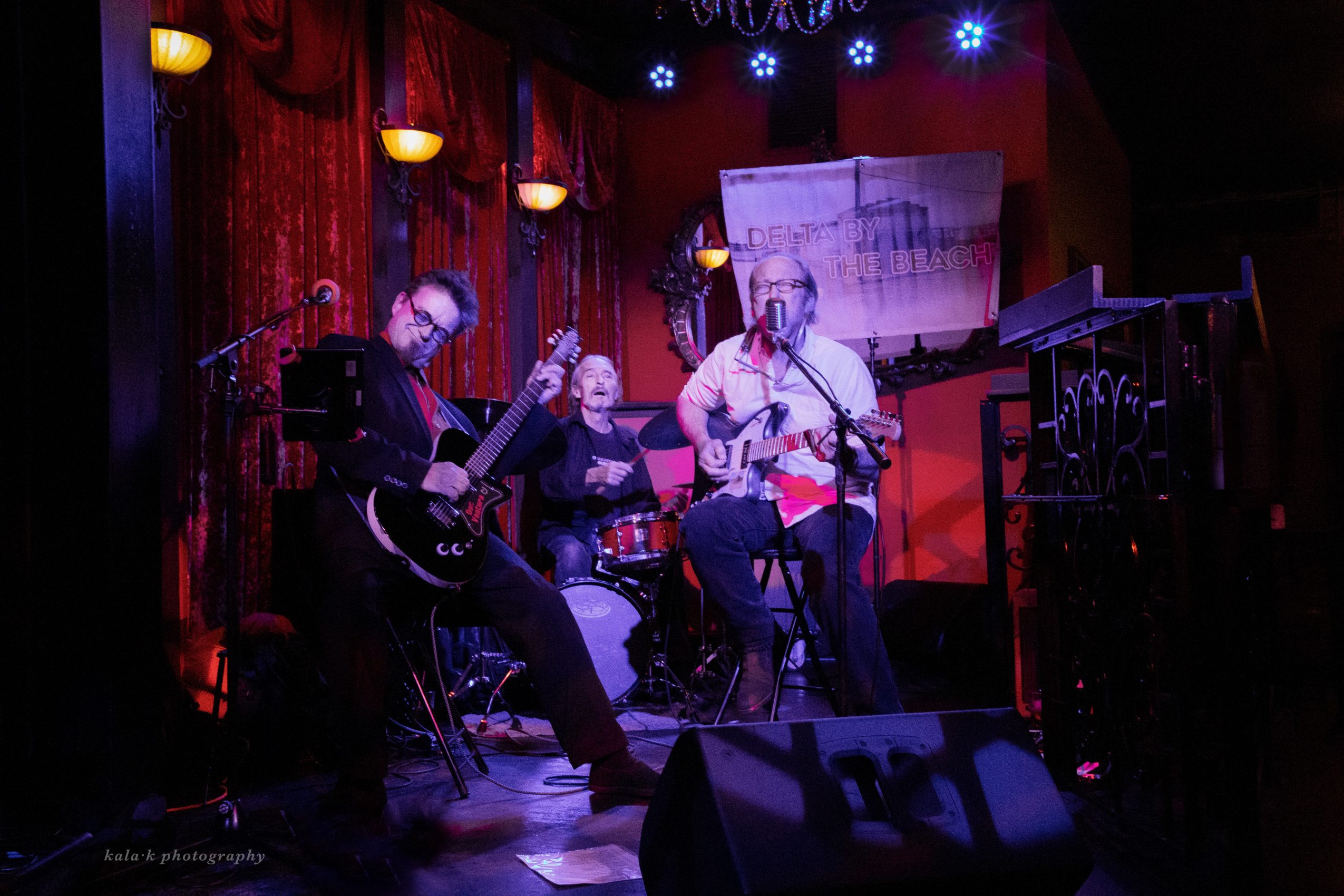 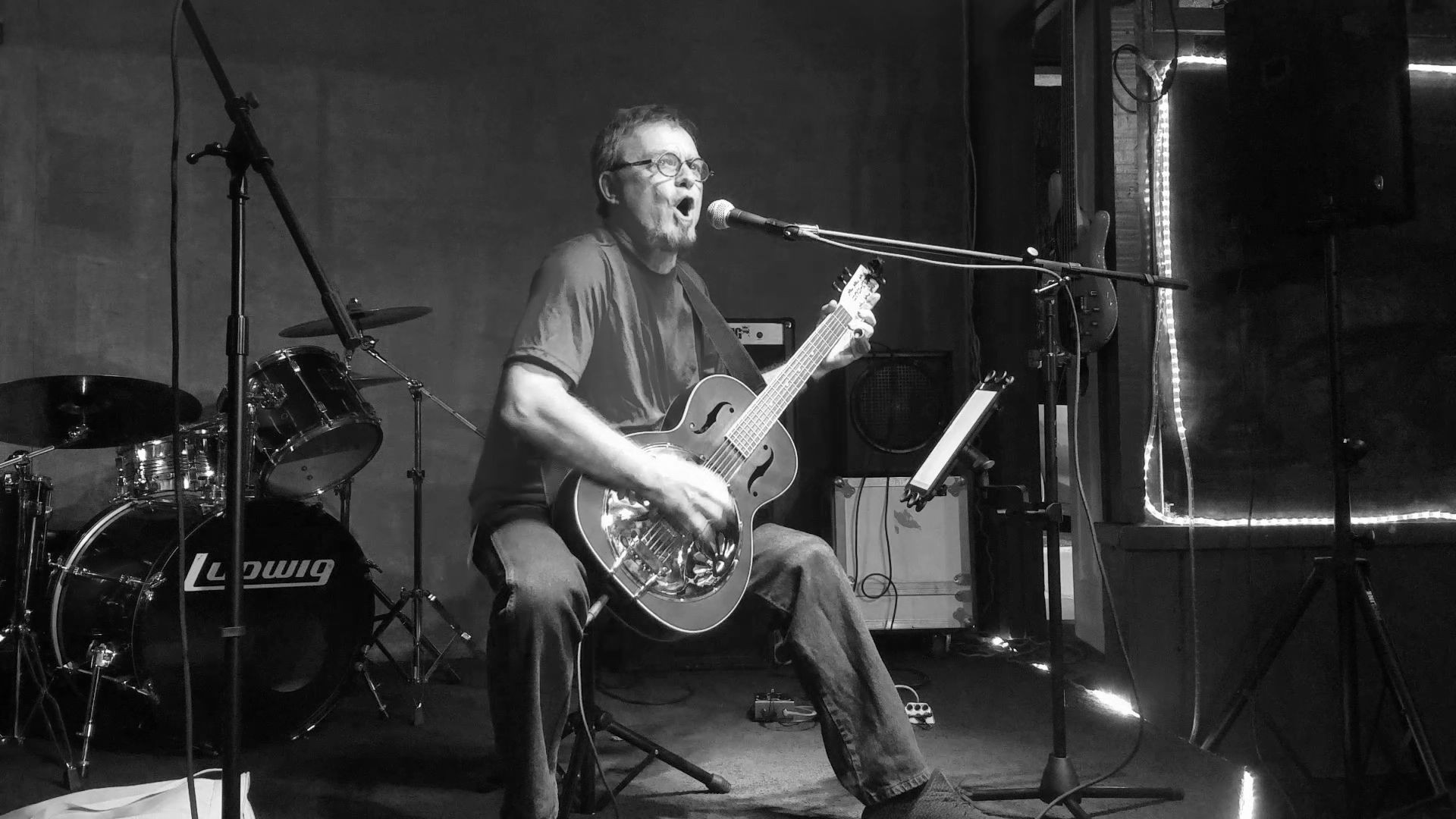