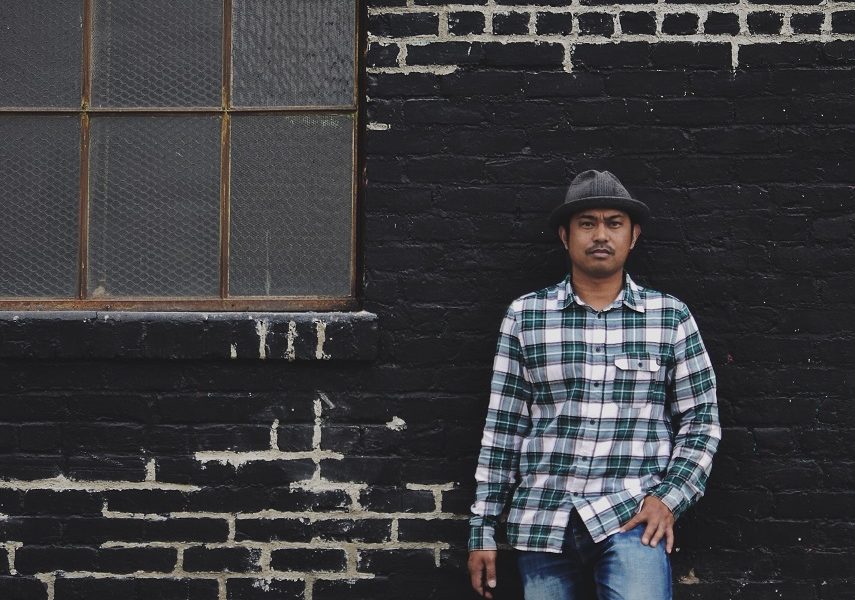 Today we’d like to introduce you to Derrick Engoy.

Hi Derrick, so excited to have you on the platform. So before we get into questions about your work-life, maybe you can bring our readers up to speed on your story and how you got to where you are today?
I am a pastor, writer, poet, and coffee enthusiast who believes words are meant to bring truth and life to people rather than being used to destroy one another. I also have a strong conviction that all avenues of creativity can bring people together for the common good of humanity.

Of the many creative paths I venture down, the one area that’s consuming most of my time these days is the build-out of a brand new coffee shop.

I’m currently working with a team of creatives to bring a coffee and creative space to the Culver City area. The coffee shop is called Vintage Coffee Co. and our shop stands on three pillars: Coffee. Care. Community. Not only do we believe in serving the highest quality coffee possible while fostering a space of community engagement, but we also believe in pouring back into the neighborhood we call home. As we develop lasting rhythms within our community, we intend to partner with local non-profit organizations in our city to further help with the great transformative work that’s already happening in our greater area.

We are currently operating as a donation-based pop-up shop every Tuesday, Wednesday, and Thursday from 8 a.m. to 1 p.m., with anticipations of opening full time by the beginning of 2022.

Although we’re currently serving out of a renovated 1970s Airstream trailer, we’re looking to redesign and repurpose a shipping container as our eventual space of service. Our design will include an outdoor seating area tucked underneath a steel and wooden trellis, lush landscaping to give our patrons a sense of calm escape away from the busy city streets, and an outdoor play area for kids.

We all face challenges, but looking back would you describe it as a relatively smooth road?
The road to opening up the coffee shop, as exciting as it is, has been a rollercoaster of a journey. Being at the whim of city permitting, we can only move at the pace in which we’re allowed. The planning phase, while working with the city, has taken us more than two years. The upside, however, is we’re seeing the roads clearing up. We can almost taste the new asphalt being laid down as the roads are slowly opening up for us to break ground on construction.

Thanks – so what else should our readers know about your work and what you’re currently focused on?
I discovered a passion for creative writing in the late 80s as a young striving Hip-Hop artist; making beats and mixed tapes with an underground crew in the Los Angeles area. I was first introduced to Spoken Word in 1994. Heavily influenced by an amalgamation of Rakim, The Roots, Aceyalone, Rage Against the Machine, and Saul Williams, I went on to be one of the two frontmen of an 8-piece Long Beach Hip-Hop band called Elements of the Outer Realm. The band went on to perform for nearly a decade; headlining at venues such as The Roxy, The Conga Room, and Lollapalooza, as well as making an appearance on the World Famous KROQ (106.7 FM) as Jed the Fish’s Catch of the Day.

In my post-band life, I went on to release my first book, “I’m Bored With Christianity,” in 2006, and my second book, “Verbal Paintings;” a collection of poems, was released in 2008. My third book, “66: The I AM in Me,” is a collection of sixty-six pieces that focuses on the profound power of Love and it was released in 2012. I also released my fourth publication (Summer 2017) called “Breathe;” a chapbook of brand new poems and Spoken Word pieces.

I’m also on the leadership team of The Definitive Soap Box, the largest running poetry open mic in the Long Beach area and founders of the Long Beach Poetry Slam. In addition to my involvement with the monthly open mic nights, I currently recite at local coffee shops and conferences; including schools, churches, and was recently featured as one of 13 poets at RHETORIC 2017. As a spoken word artist, I have shared the stage and mic with many of today’s top Spoken Word artists; including Ezekiel Azonwu, Prentice Powell, Chris Webb, Leah James, Beleaf, Danielle Bennett, Rudy Francisco, Aman Batra, and Yesika Salgado.

In addition, I currently serve on the pastoral team at Vintage Faith Foursquare and is the founder and co-host of the “Breathe: Faith and Creativity” Podcast.

Before we go, is there anything else you can share with us?
I am happily married with three boys. My wife, Marissa, is also a creative who has a spectacular singing voice and an eye for living art. She is the owner of the Los Angeles based plant shop, Good Morning Cactus. Our boys love to keep us busy with basketball, learning how to cook, and getting sun burnt at the beach. I love God, my family, my community, and the Lakers. 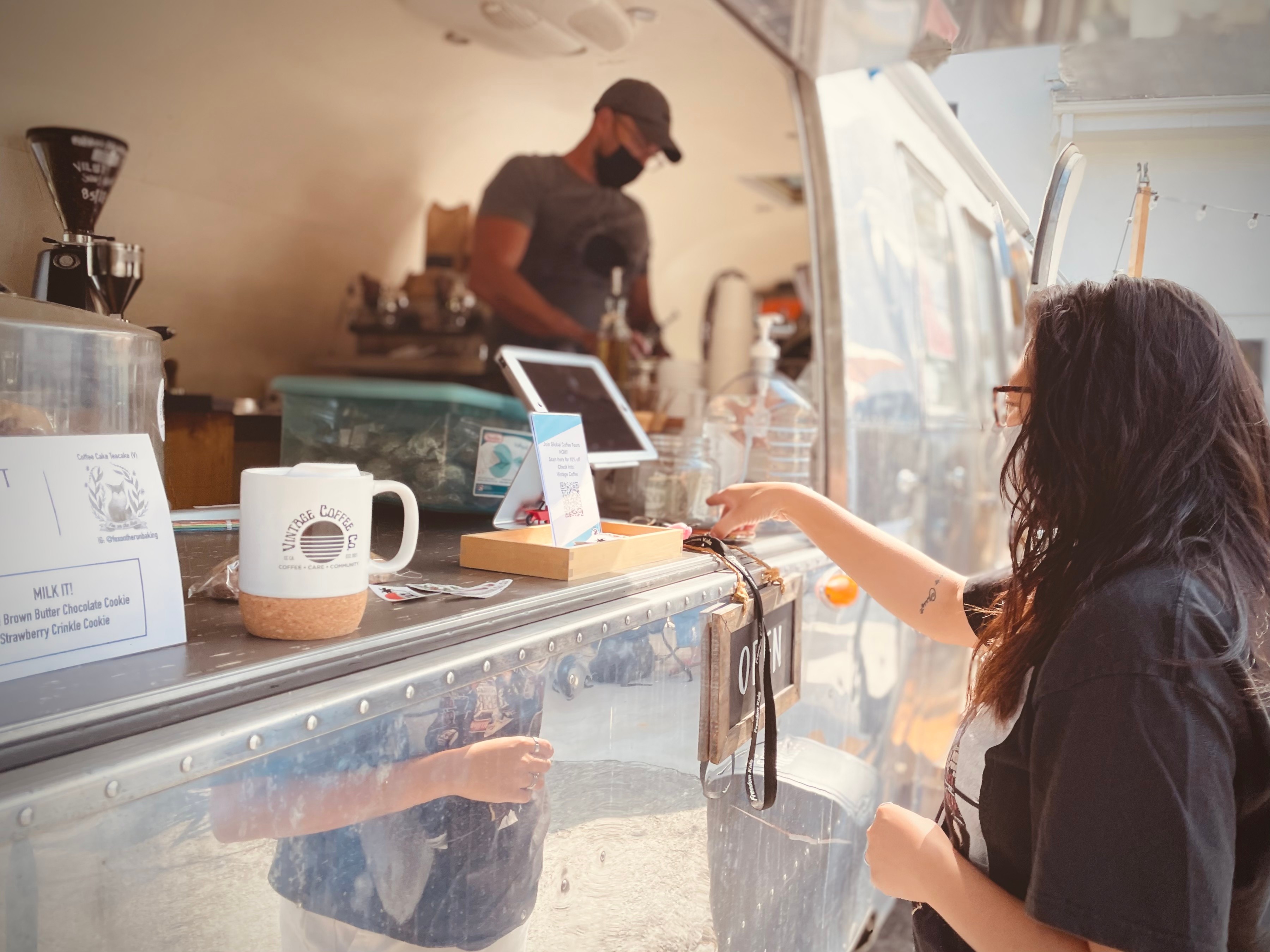 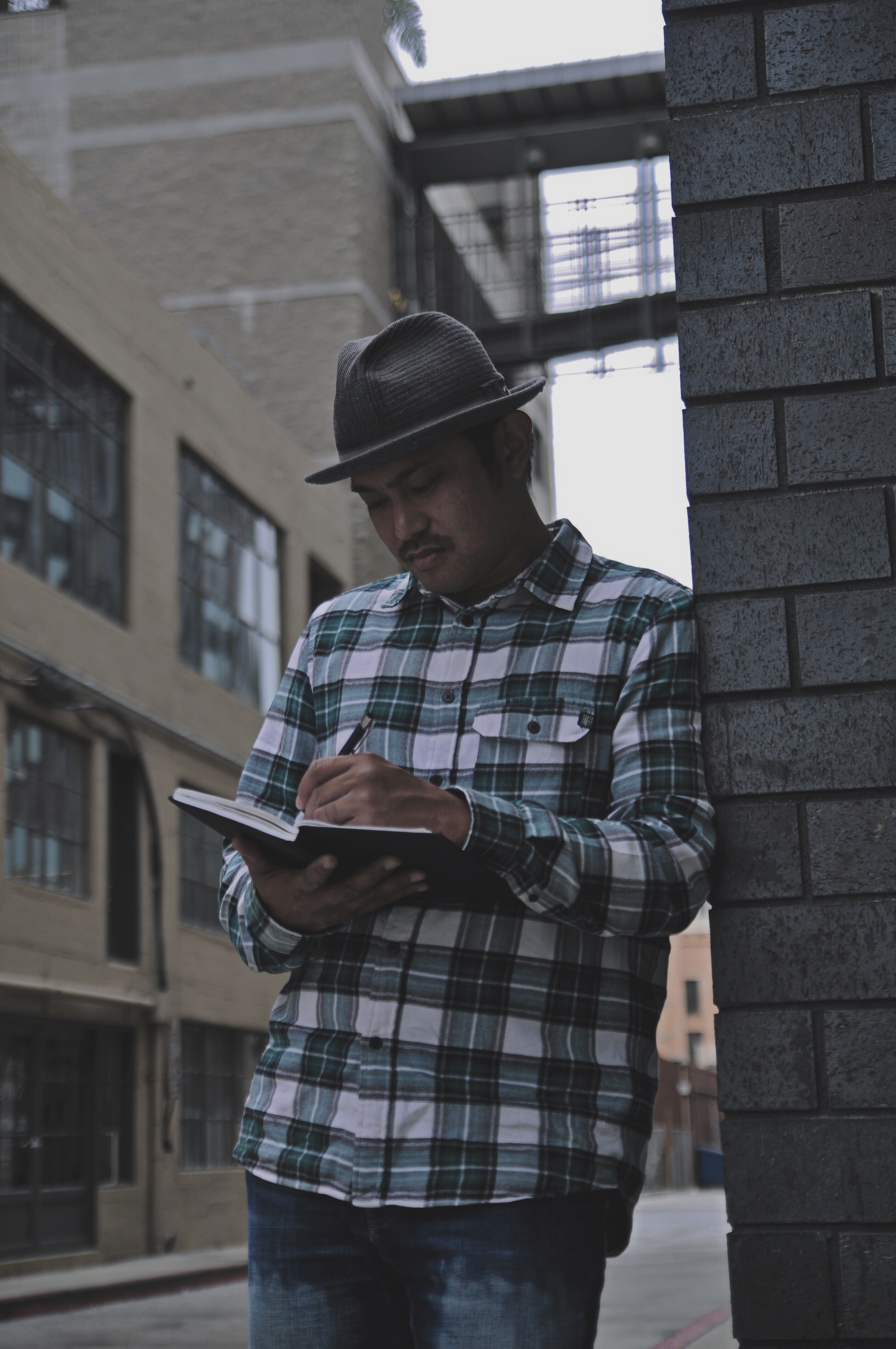 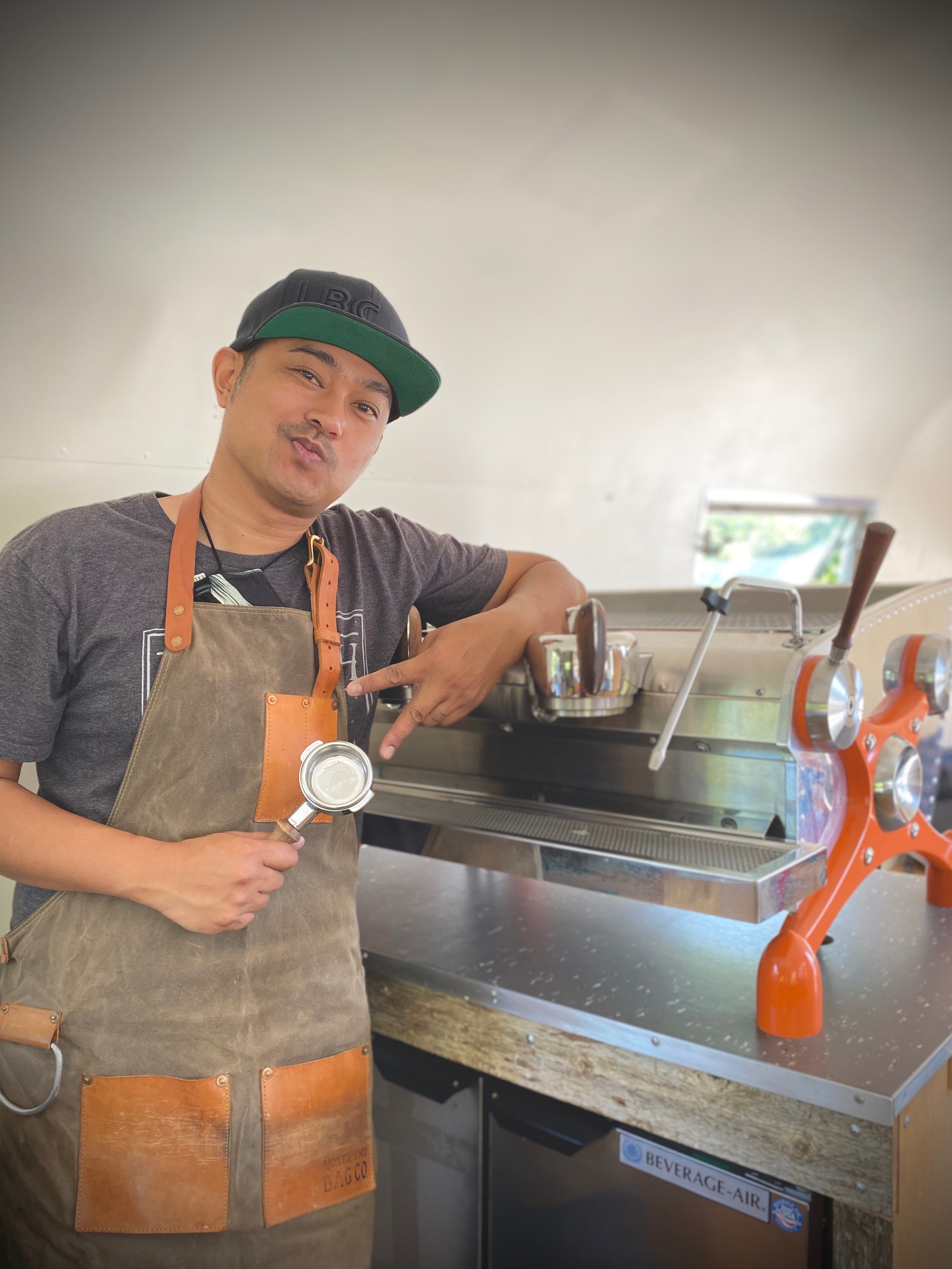 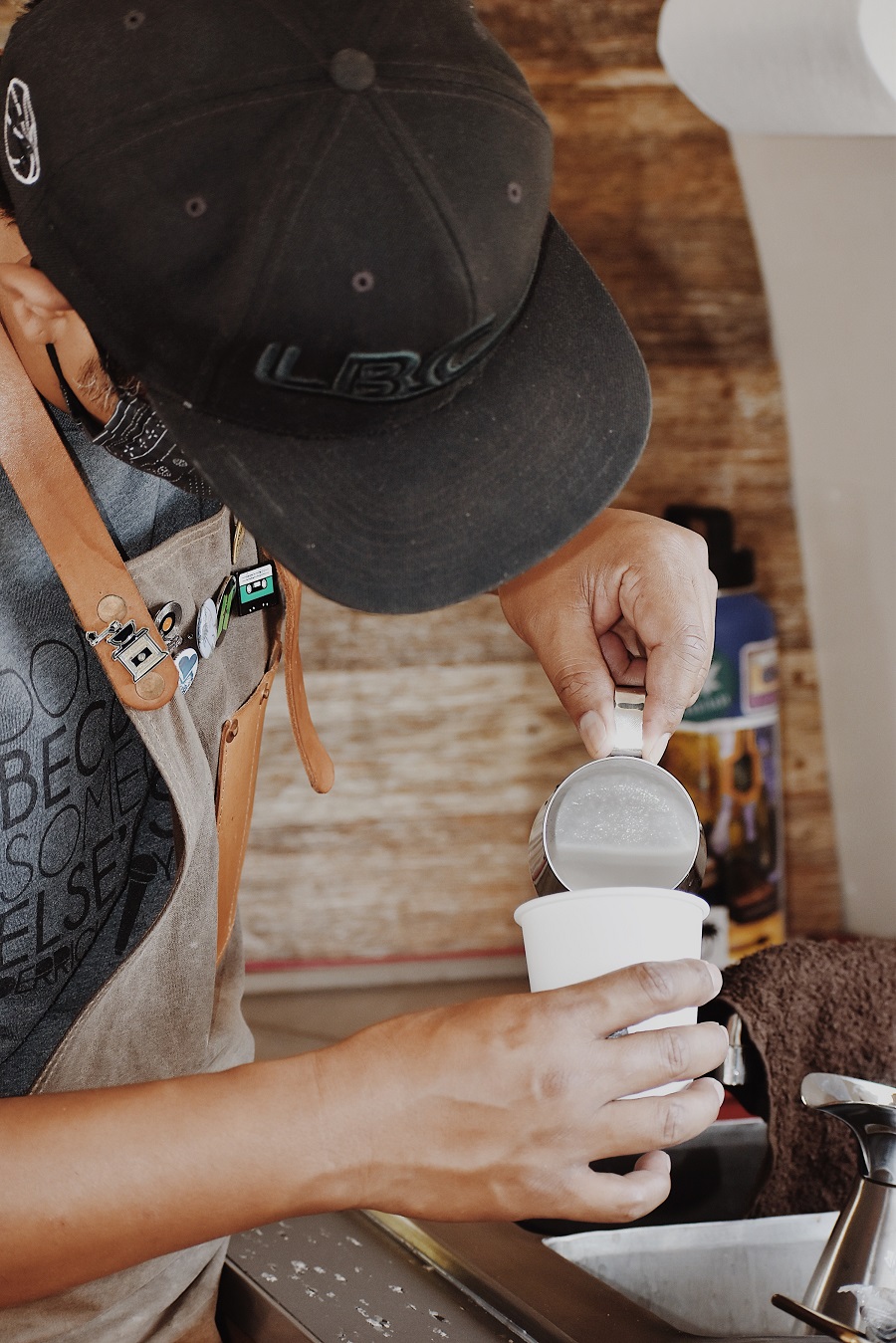 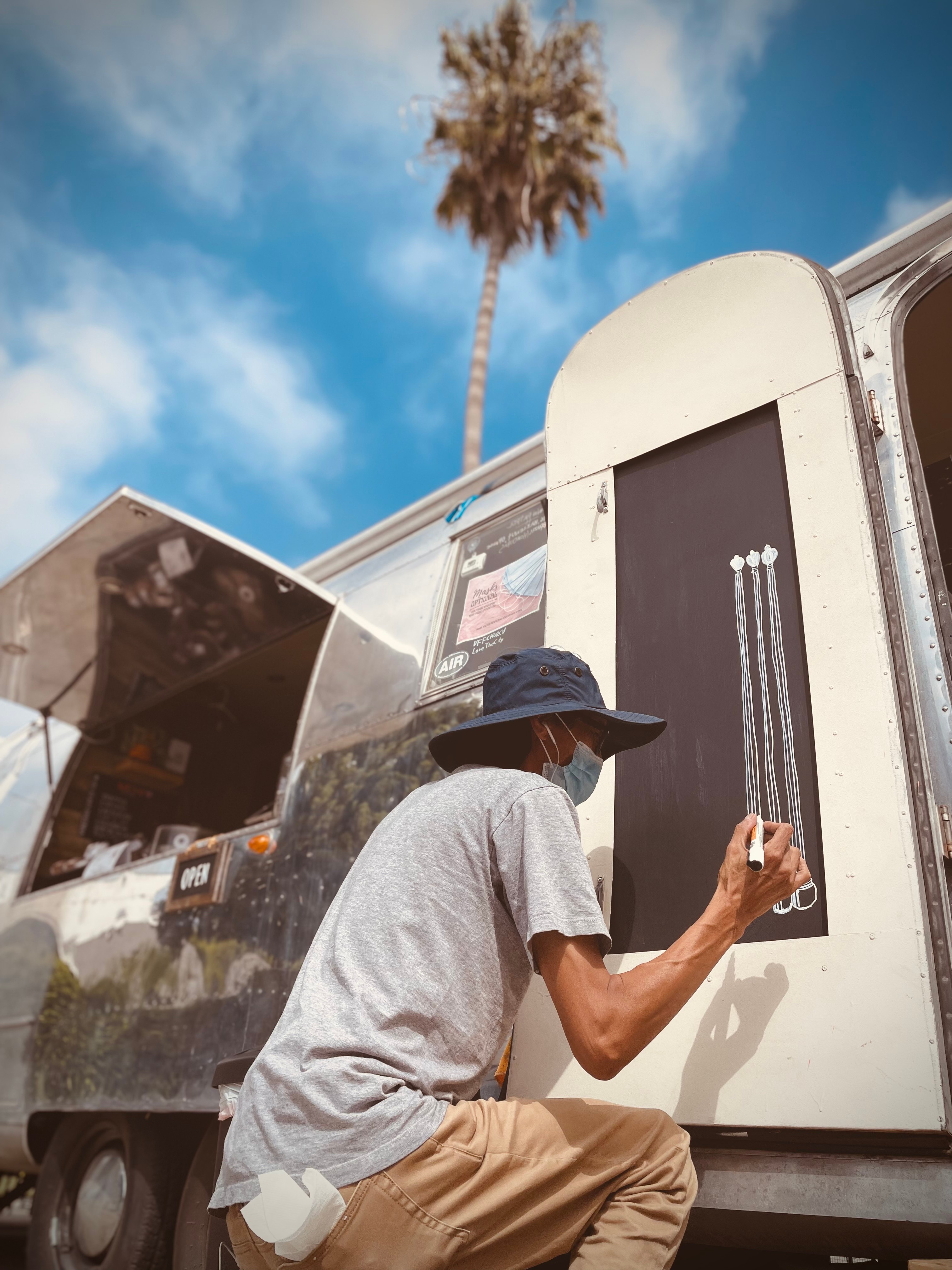 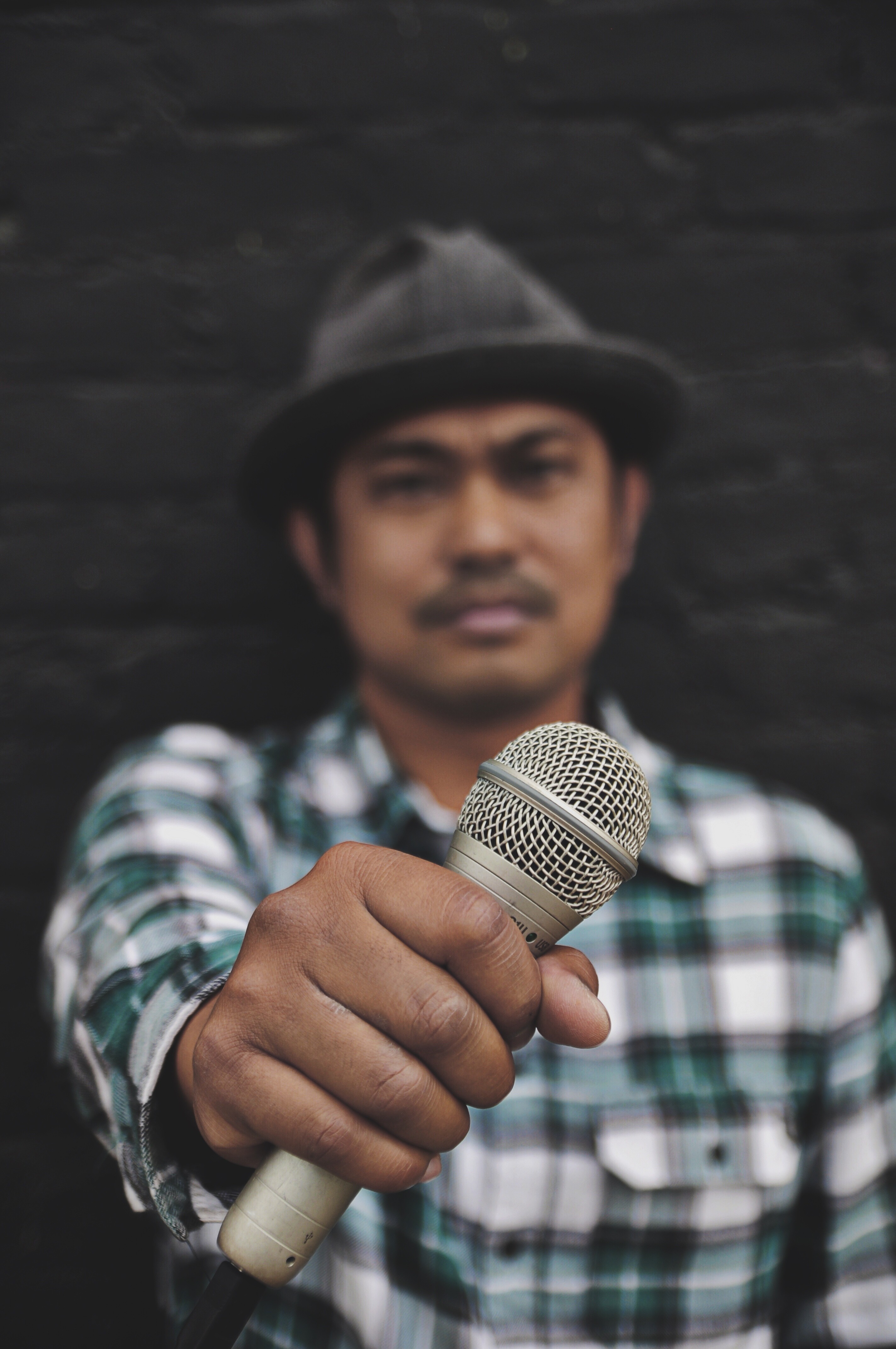 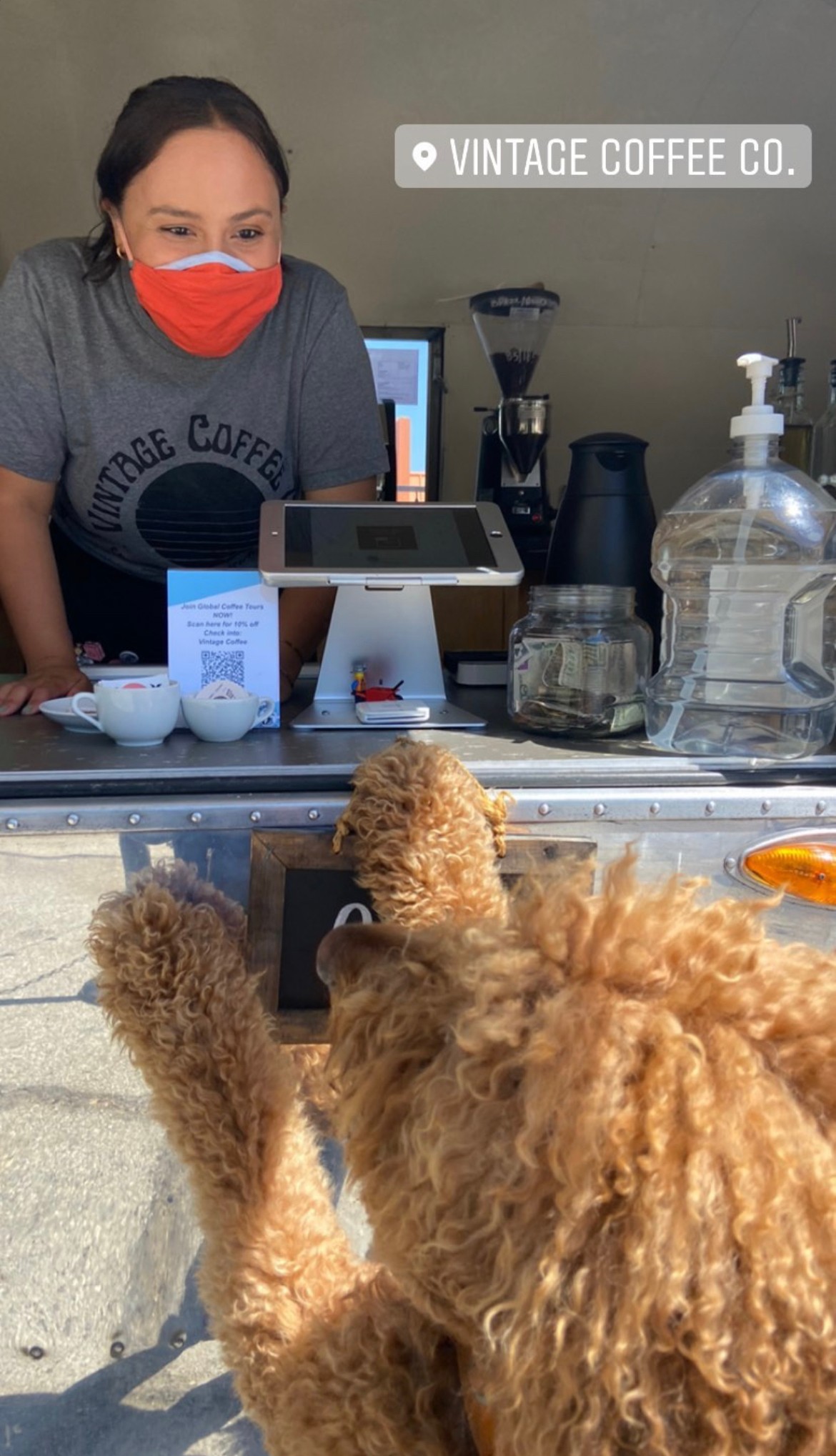 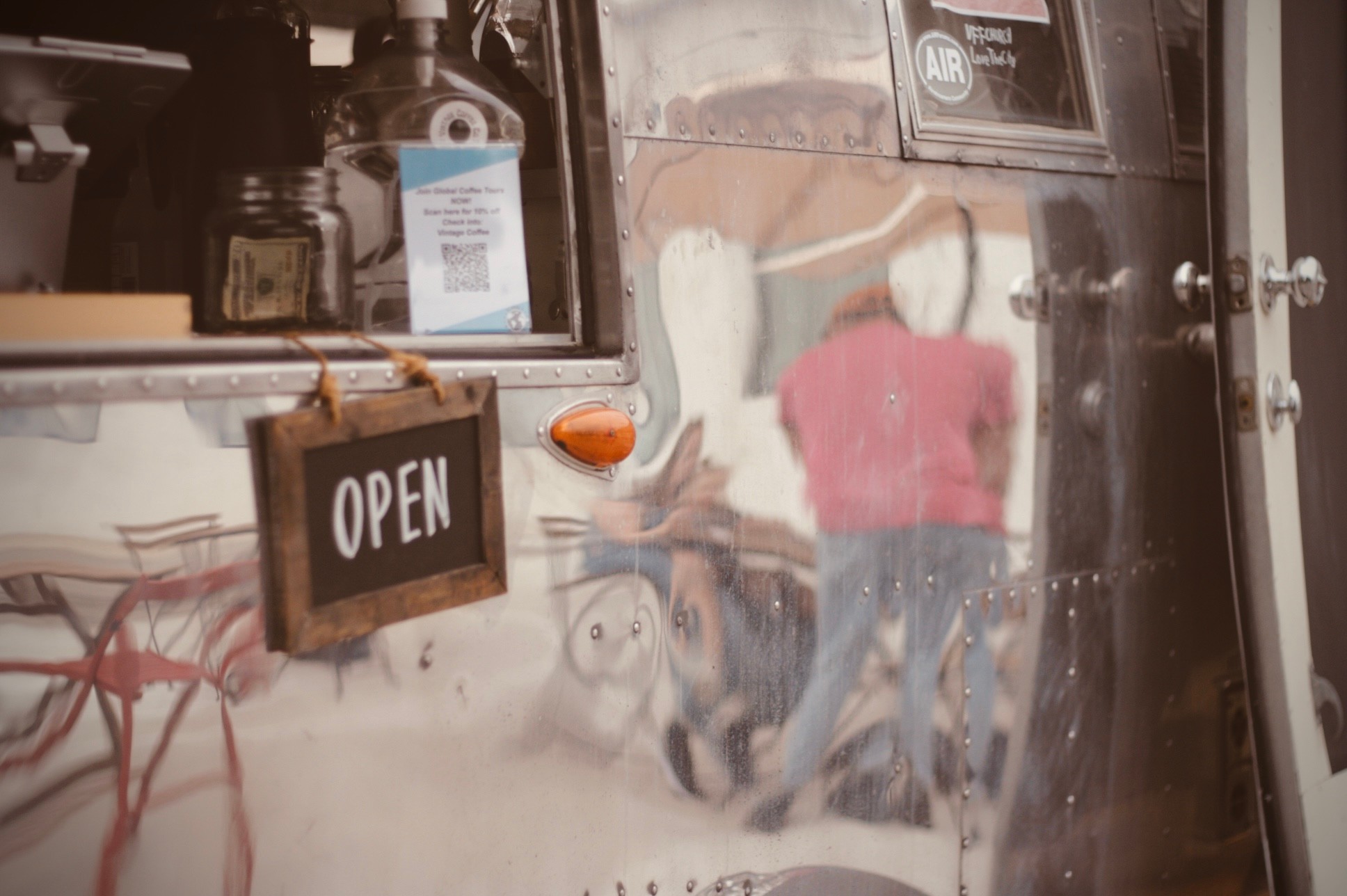