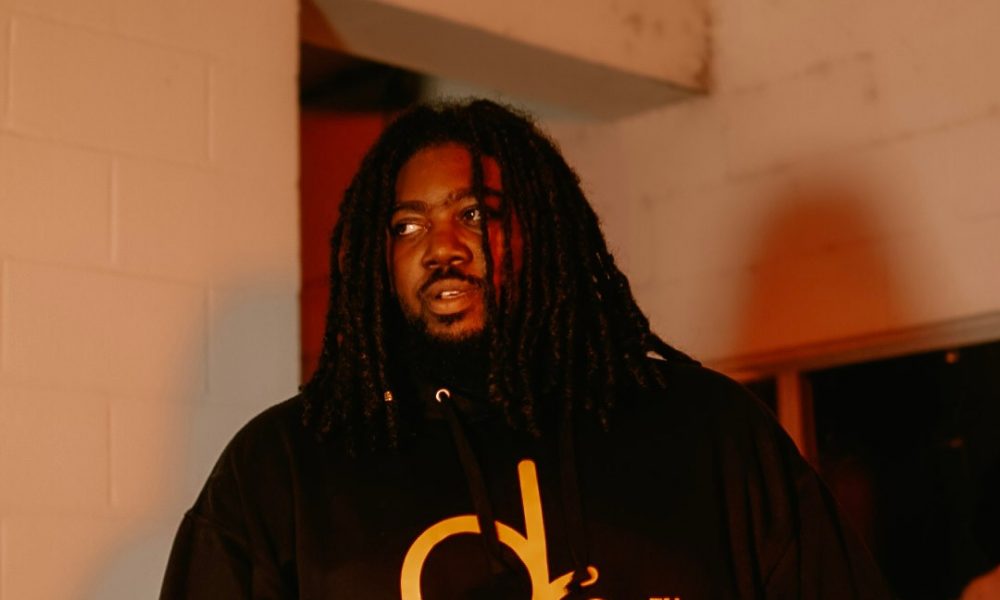 Today we’d like to introduce you to Debryne Graphics.

Hi Debryne, please kick things off for us with an introduction to yourself and your story.
I’ve always had a passion for art. So much so that I decided to major in Computer Graphics Technology at Purdue University in an attempt to become a graphic designer. After dropping out of school for a variety of reasons, I decided that I’d teach myself graphic design and start my own “graphic design” firm.

It took me four years before I ever got comfortable enough to start advertising that I was a graphic designer. I started working with a friend of mines, creating cover art, flyers and logos for him. That quickly grew to servicing other artists and businesses in my area. Ten years later, I’ve done work for hundreds of artists, big events and a few major companies.

We all face challenges, but looking back would you describe it as a relatively smooth road?
This journey has been an interesting one but I wouldn’t change it for the world. Between being in my own way as far are finding my identity as a designer and who I was aiming to work with, to going through the growing pains of being a business owning like working with client and wearing so many hats as an entrepreneur, I’ve learned a lot and have grown even more of a passion for what I do.

Thanks for sharing that. So, maybe next you can tell us a bit more about your work?
I specialize in working with recording artists, specifically in the Rap and R&B genre, create, revamp or push their brands to the next level by creating content for them through graphic design. That would include cover art, flyers, logos, social media content, websites and more.

I’m known for the creativity and quality of cover art that I create for artists and creativity often captures the attention of others in different industries. I’m most proud of the fact that as a self-taught designer, I was able to accomplish so much over my freelance career and that has allowed me to provide for my family.

What sets me apart for others is my ability to assess how my design not only impacts a client’s brand but also the impact it would have on society. Being about to understand the smallest nuances within the realm of design down to the typography, color, and arrangement of the design in order to effectively relay or depict someone’s vision is what I believe I accomplish in every design. I’m not sure if other designers think that way but it’s something I pride myself in doing.

What were you like growing up?
Growing up, I was often a quiet kid. I always made friends once I got to know people but often, I was quiet and observant. My grandfather was the one who introduced drawing to me as a kid. Watching him bring images to life on paper was truly fascinating. I found an early interest in art because of that influence, and I developed a strong passion for it. I learned how to draw and that lead in me learning how to do origami, papier-måchè, and other crafts. I was always drawing for others like DBZ characters and other cartoons, which eventually evolved into drawing more detailed illustrations.

As I reached high school, I had also grown an interest in sports and played many in high school, becoming a regionally known athlete. I was recruited as a Division 1 athlete and upon graduation decided that I would further my education in the arts by attending Purdue University on an athletic scholarship while studying to become a graphic designer. 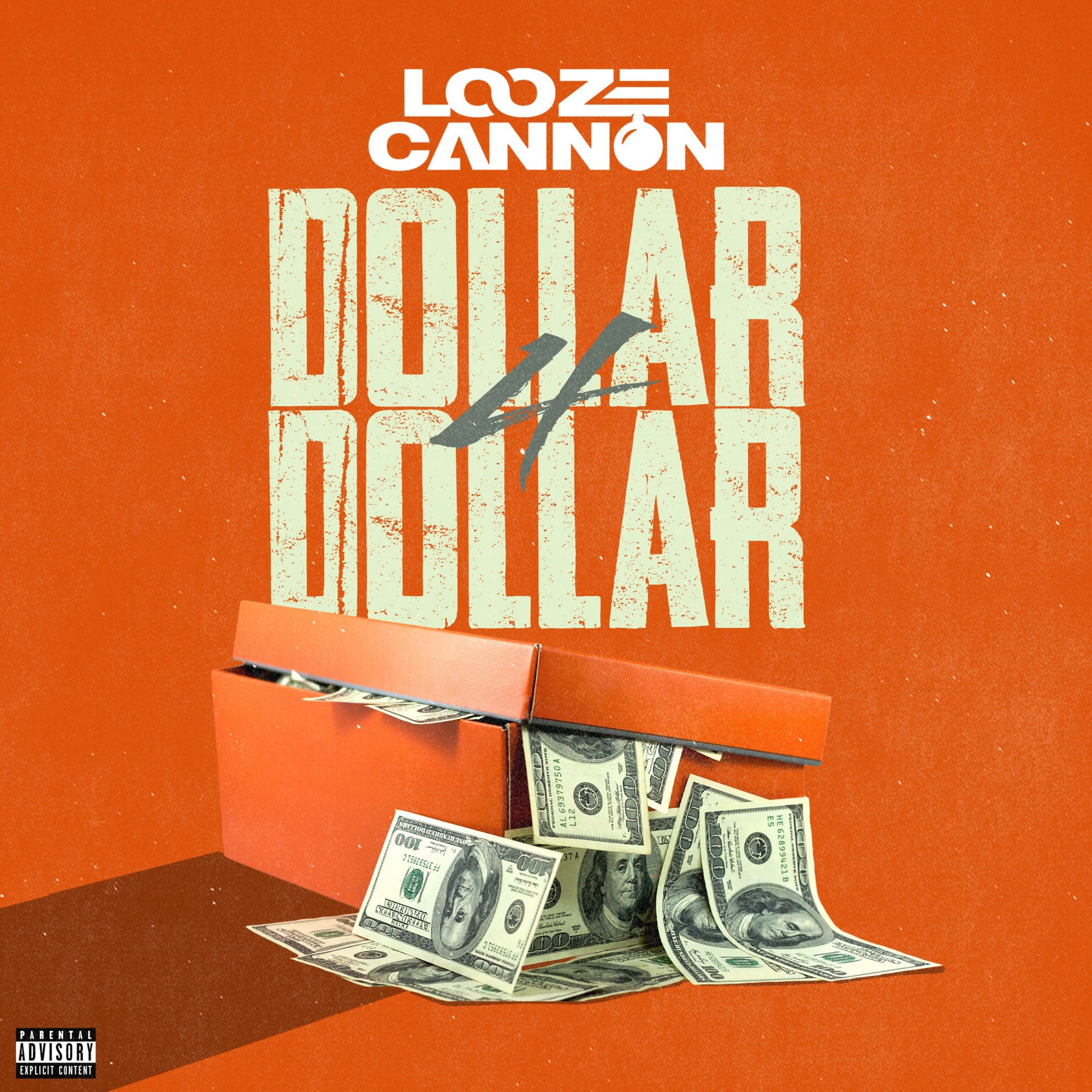 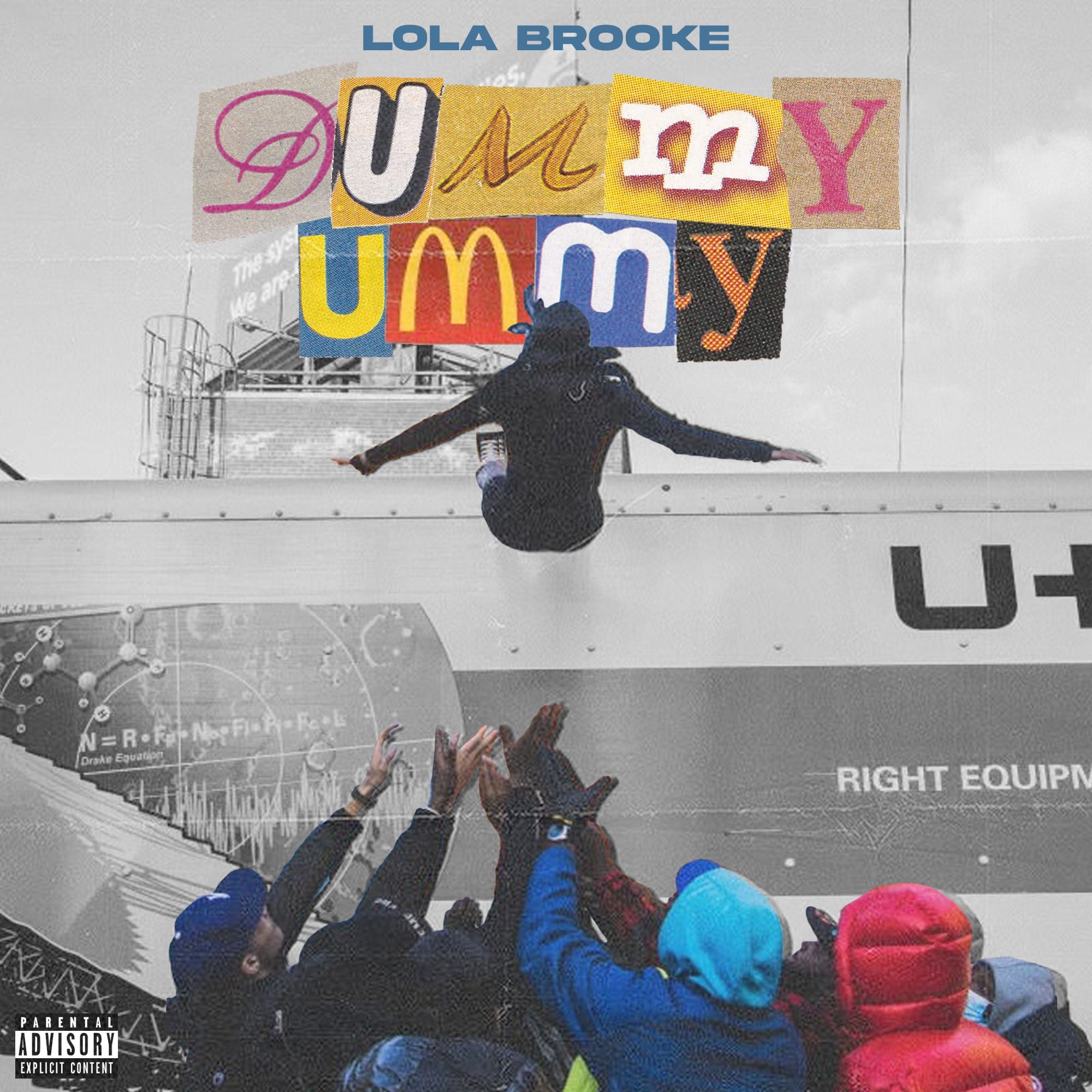 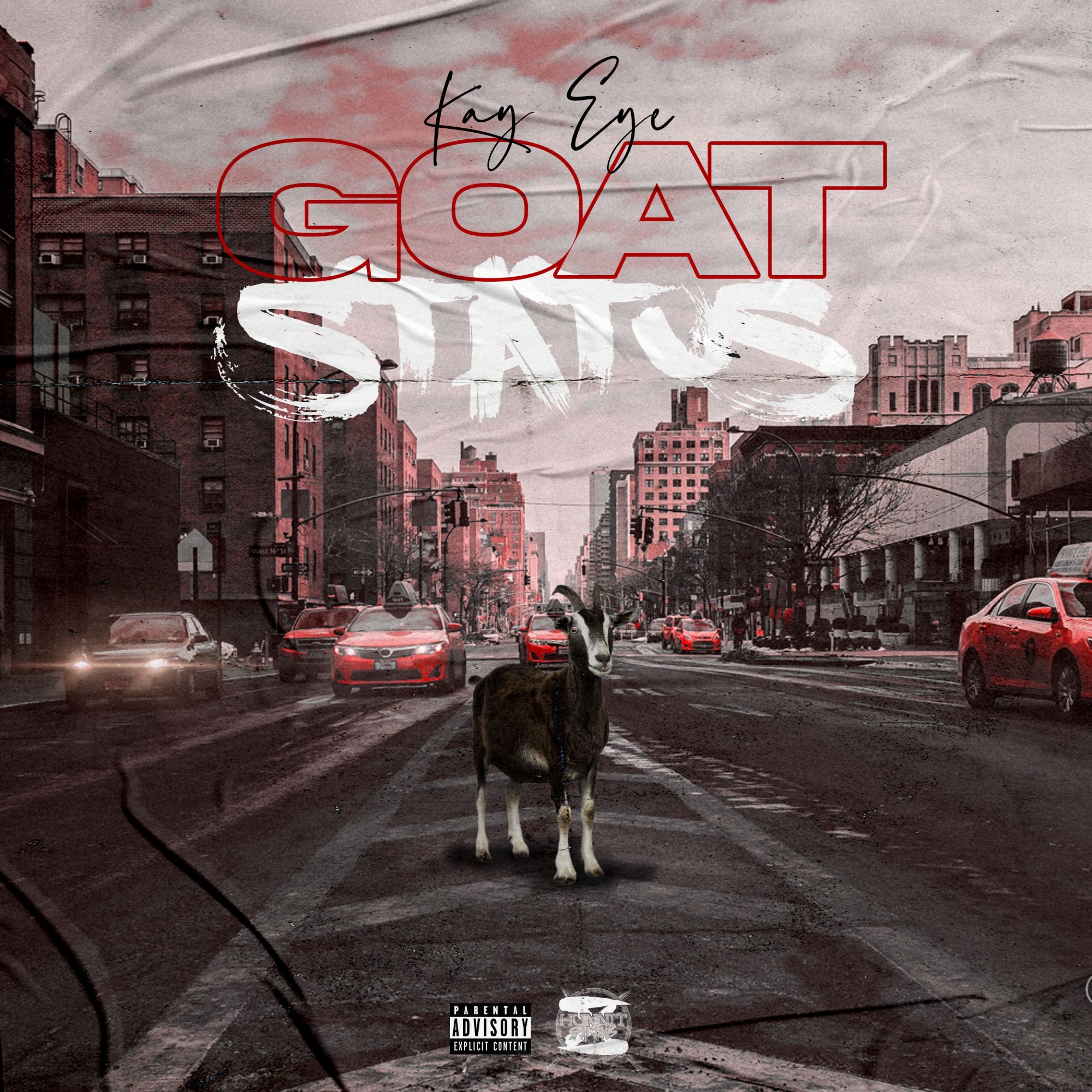 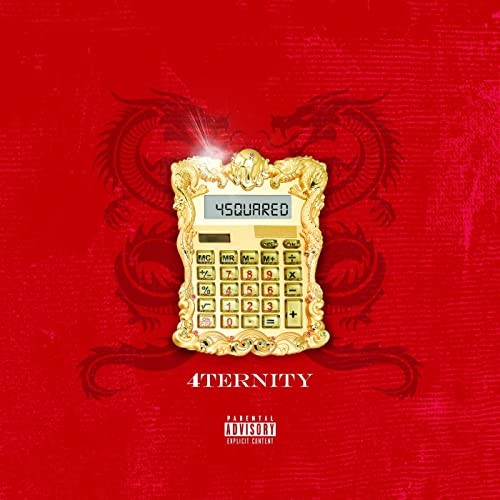 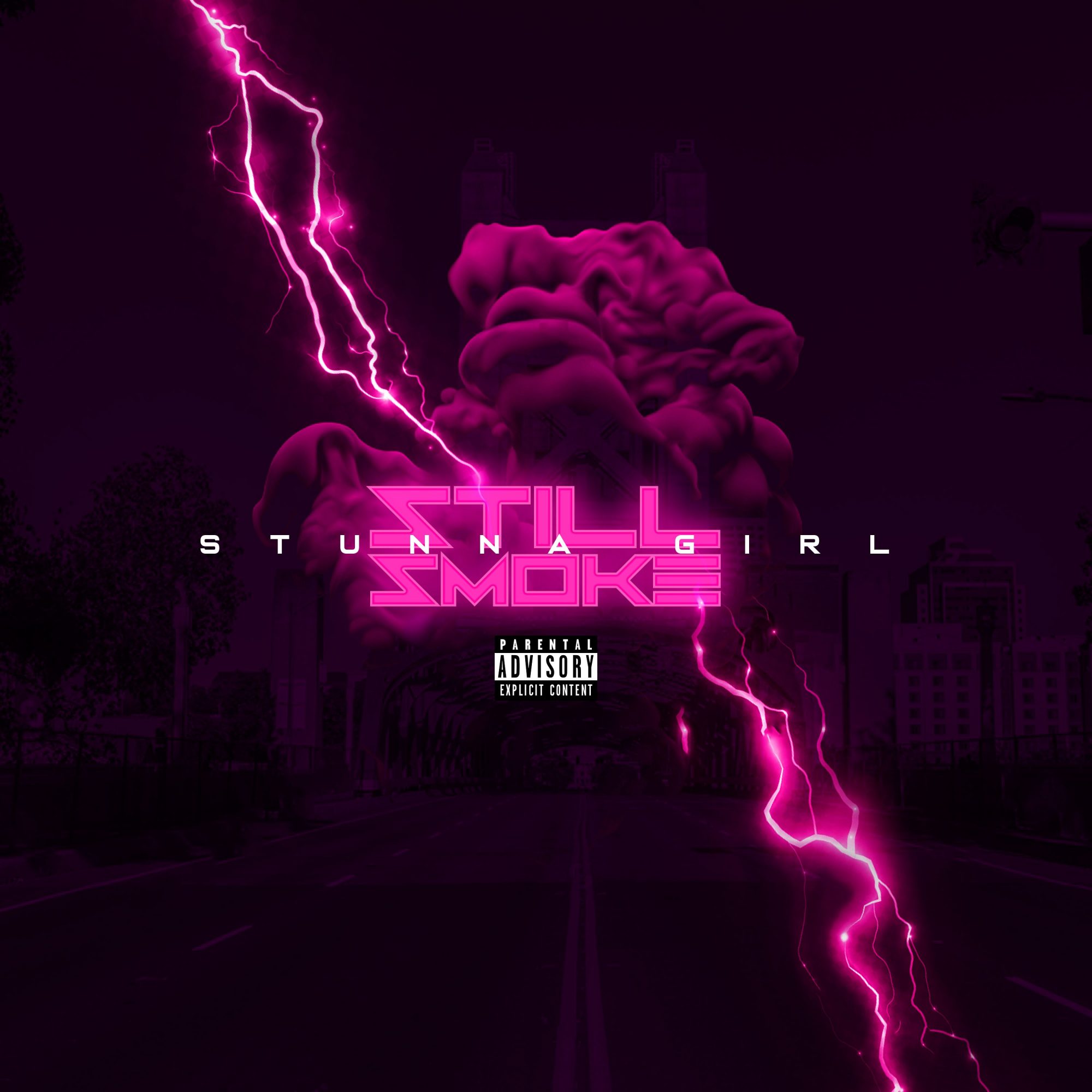 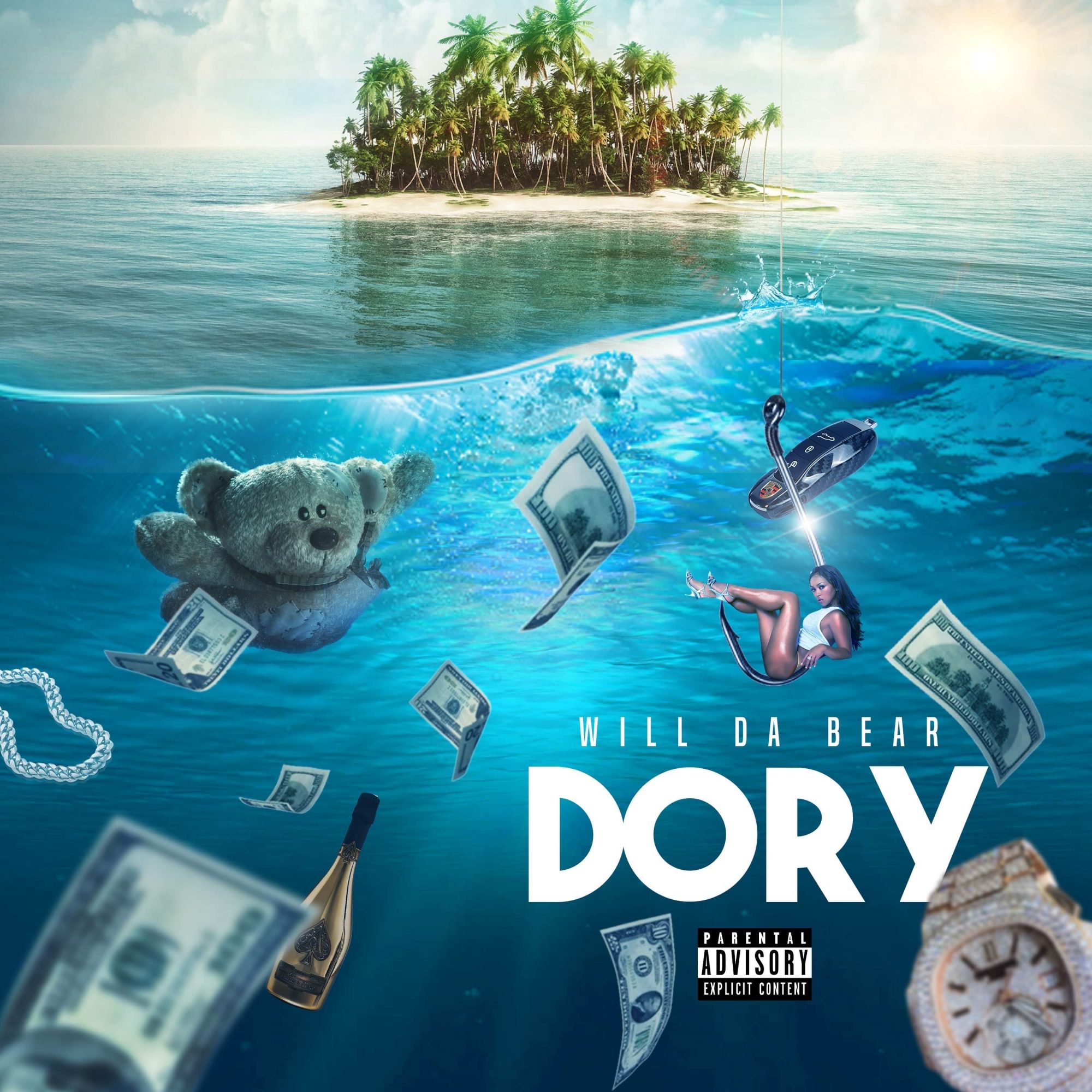 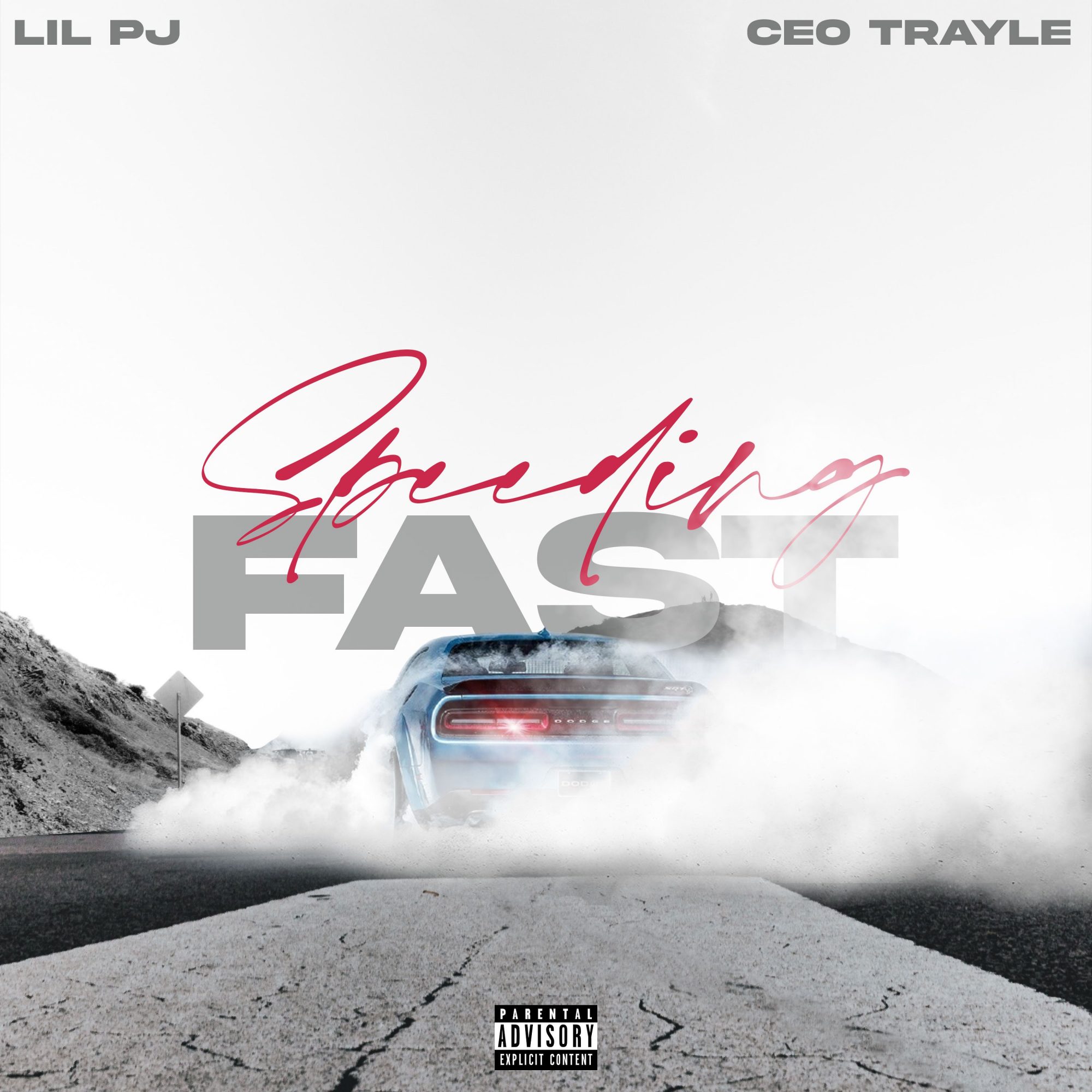 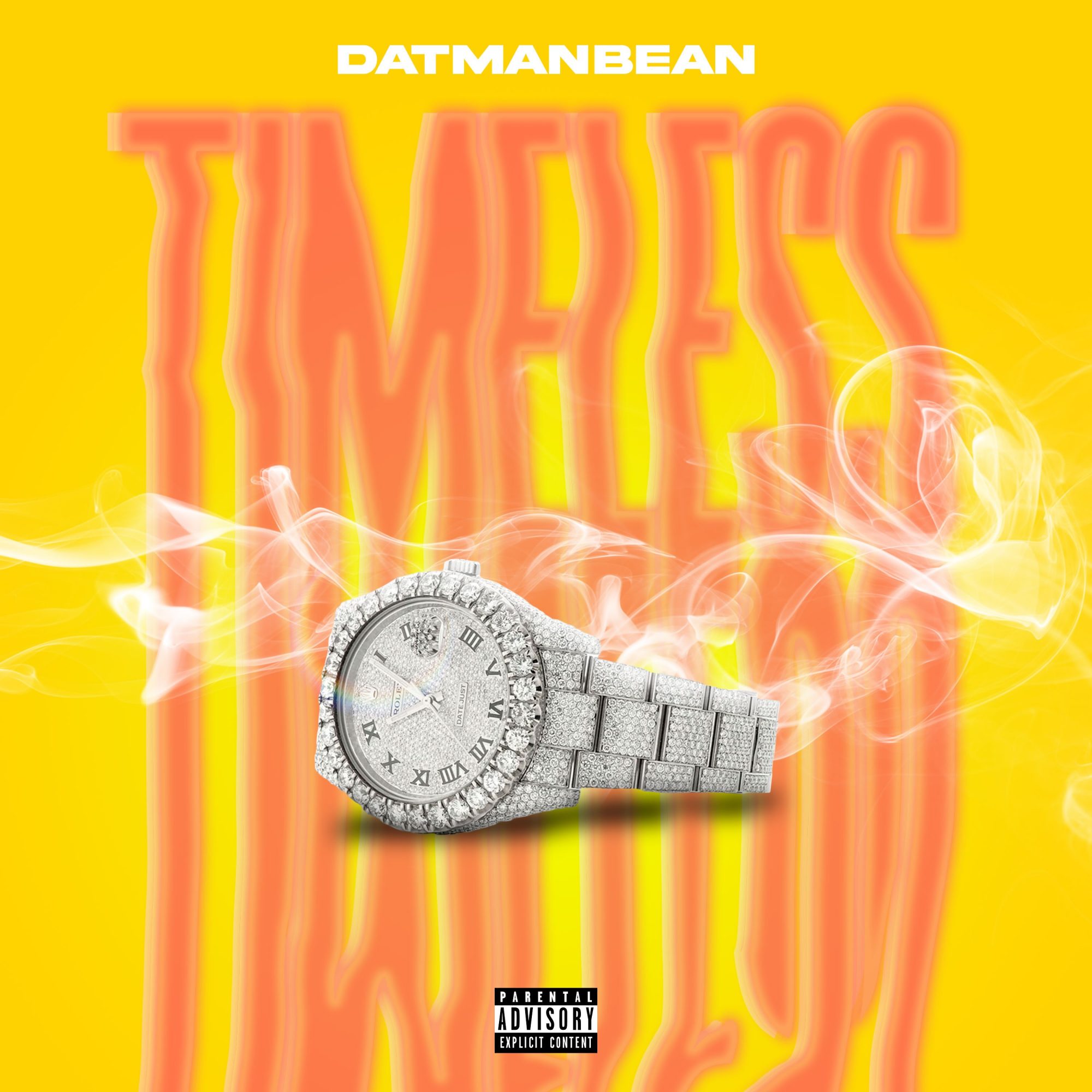