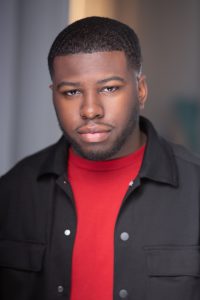 Today we’d like to introduce you to Davonté Burse.

Hi Davonté, we’d love for you to start by introducing yourself.
My name is Davonté Burse and I am a New Orleans native. My acting journey began in the theater at my alma mater, Nicholls State University. In 2019, they began a partnership with a young & amazingly talented brother-sister duo that owns a production/theatre company called, Rhodes & Rhodes Productions. They cast me in a supporting role in their debut production, “The Color Purple”. I initially had no intention on auditioning nor did I have any musical theatre experience but it happened. From there I fell in love with acting or got bit by the bug so to speak. As I continued doing musical theatre and working with Rhodes & Rhodes, I began realize that I held the potential to be a great actor. By April 2021, I took the first steps to begin pursuing TV/Film which was something I’ve imagined and wanted to do for awhile. I am now signed to Gill Talent Group, I’m working under Mattie Management and I am training with one of the best in the game, Jossie Harris Thacker of Respect for Acting Academy. So far I have gotten several projects under my belt, first of many such as web-series, a feature film, commercial voice-over & more

Can you talk to us a bit about the challenges and lessons you’ve learned along the way. Looking back would you say it’s been easy or smooth in retrospect?
I wouldn’t say smooth, I’m more than sure there’s bumpier road ahead as I journey this path. I definitely didn’t know how to get started or what I was doing at first. Some challenges and struggles I can say I have encountered so far is being fully open, vulnerable, de-controlling and just letting loose. That’s what it’s about and that’s what this takes. I’m learning and getting a lot better as I go.

Appreciate you sharing that. What else should we know about what you do?
I’m an actor on my journey and I’m a constant student honing my craft. I’m also a chef/cook specializing in savory cooking and I own a small culinary services business. People know me for both acting & culinary or one or the other. I am most proud of my acting because it was both a leap of faith and a test of courage. I think what sets me apart is that I’m naturally a light everywhere I go and in everything that I do. I believe everyone is an experience to one another, whether good or bad. I aim to be a great experience to others, I want to inspire and be inspired. When all is said and done the way you make people feel is most important as a person and as a creative. 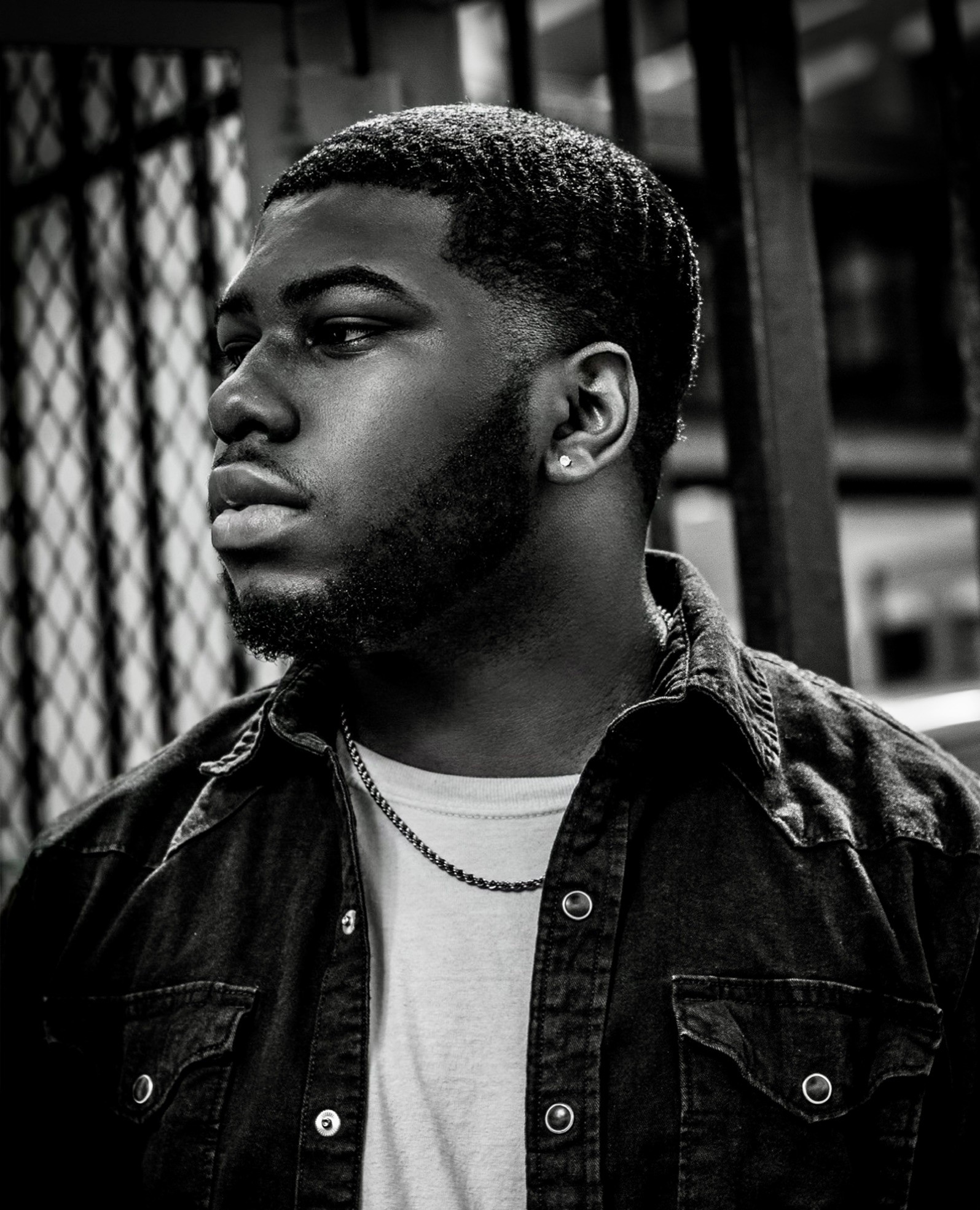 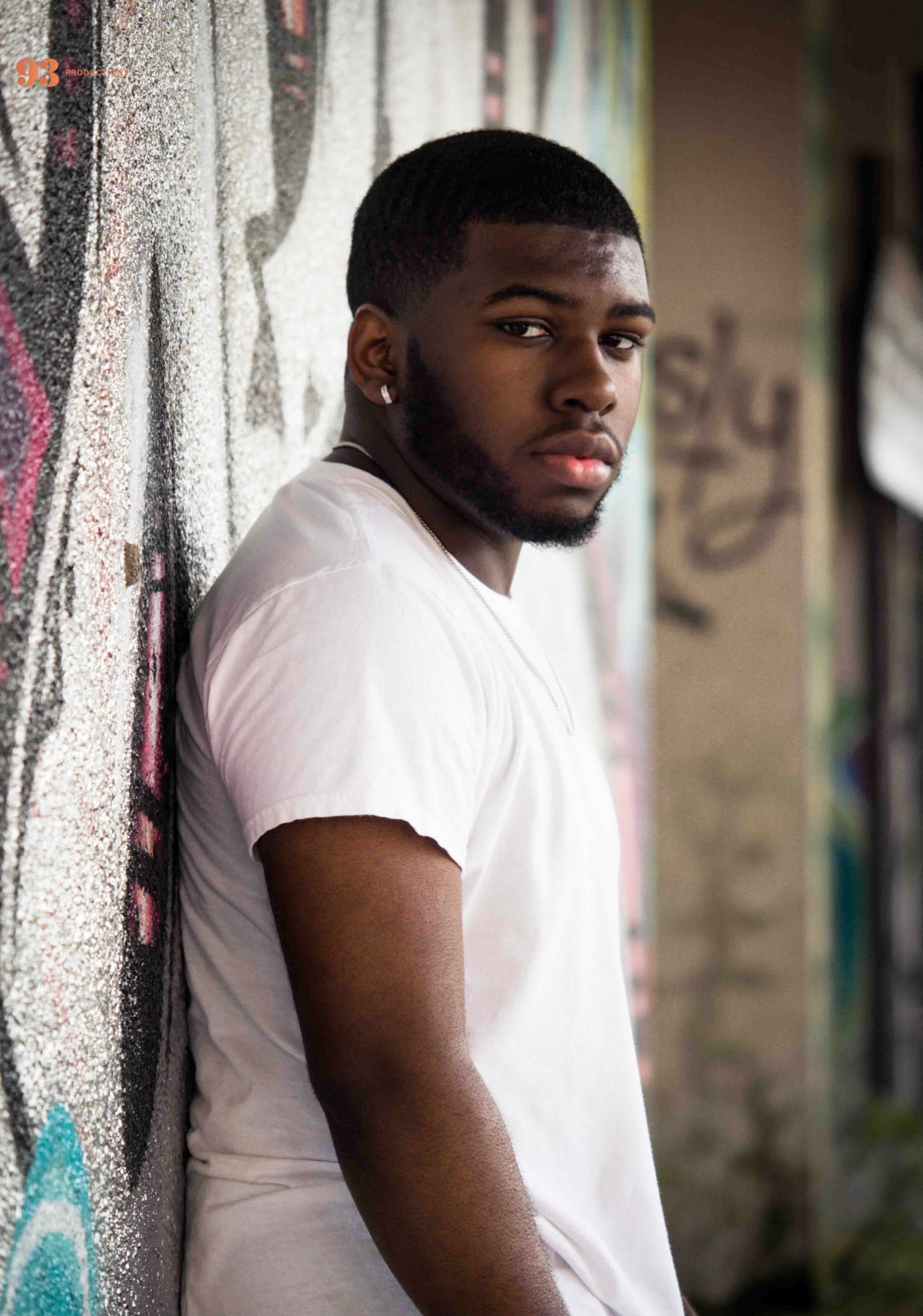 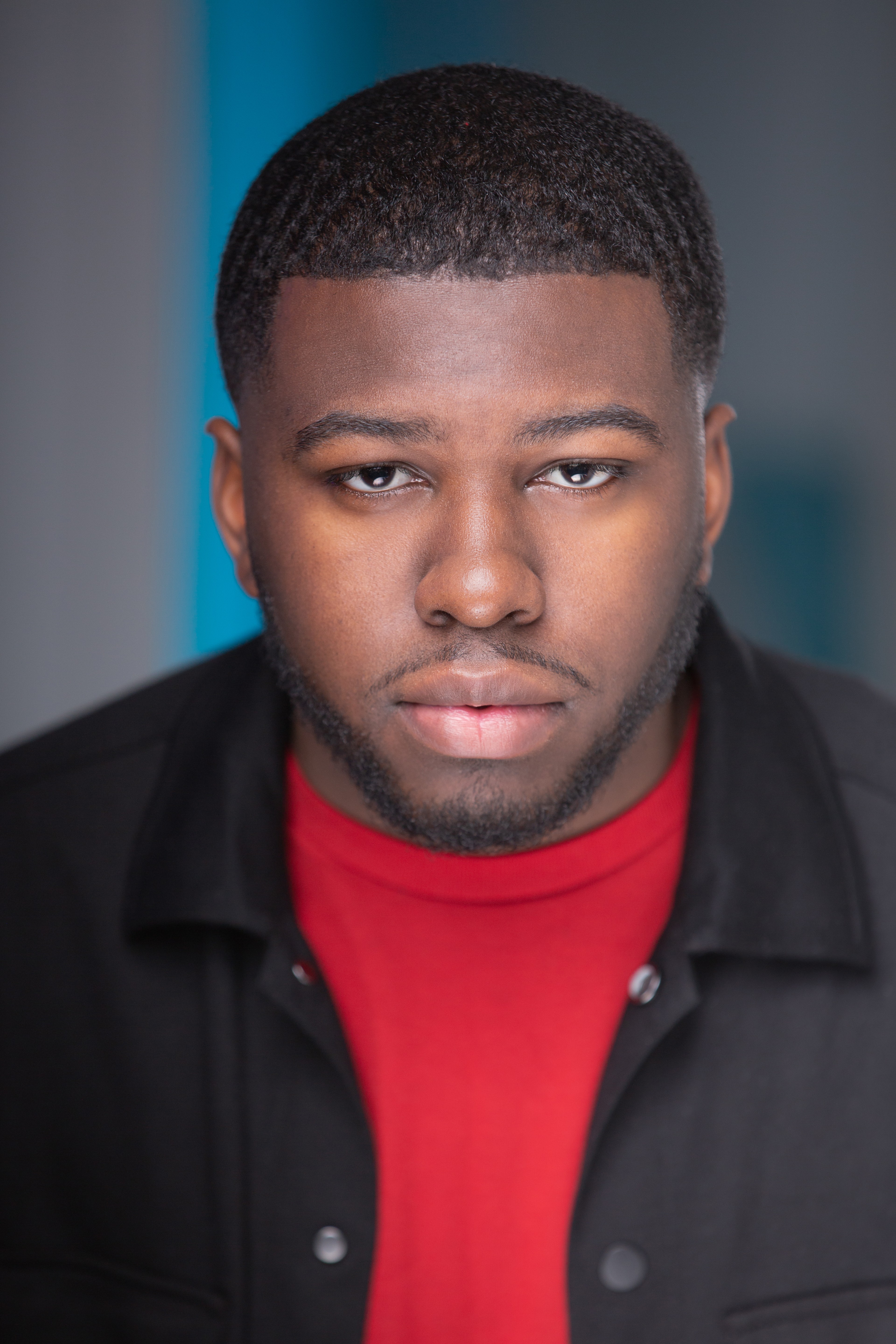 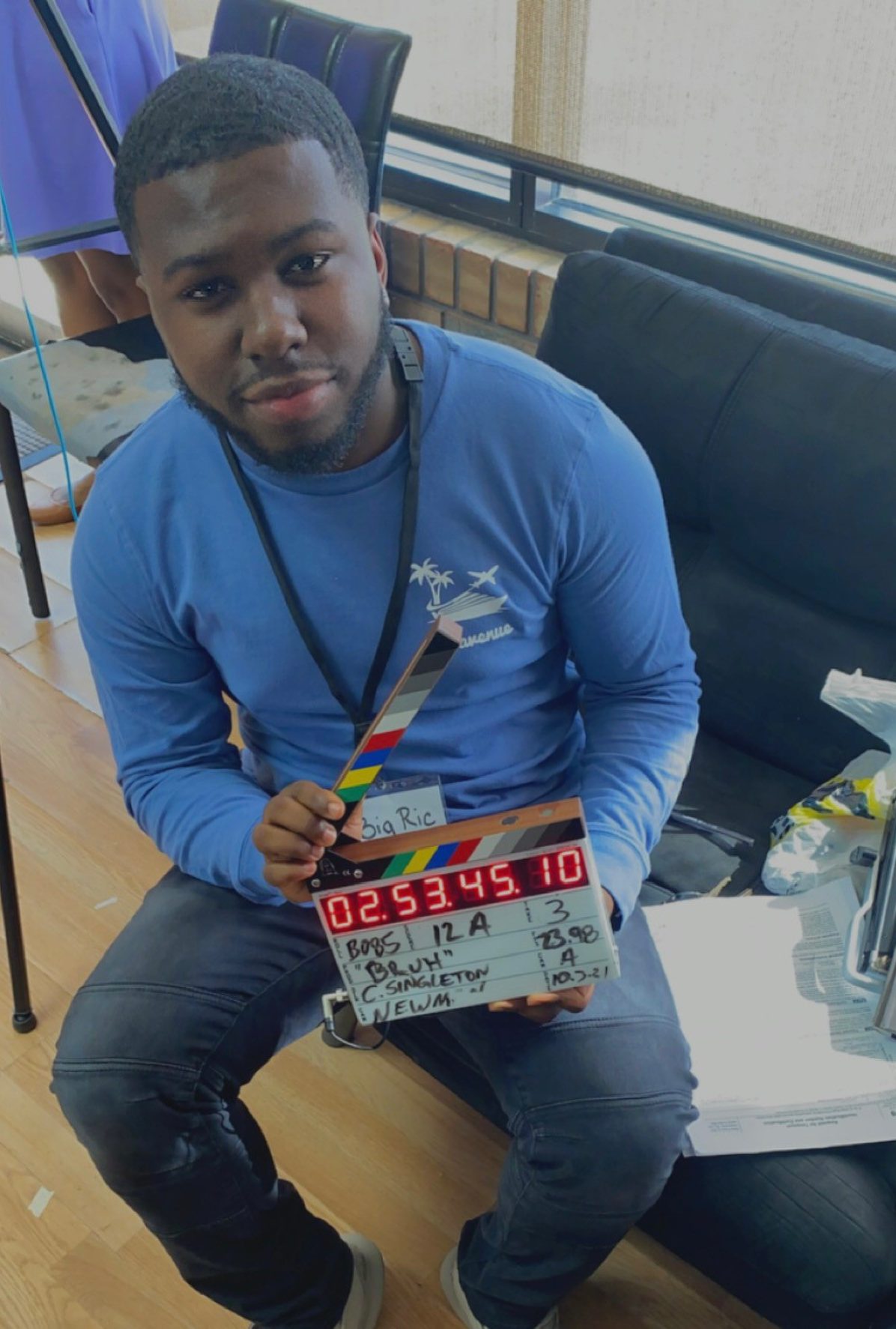 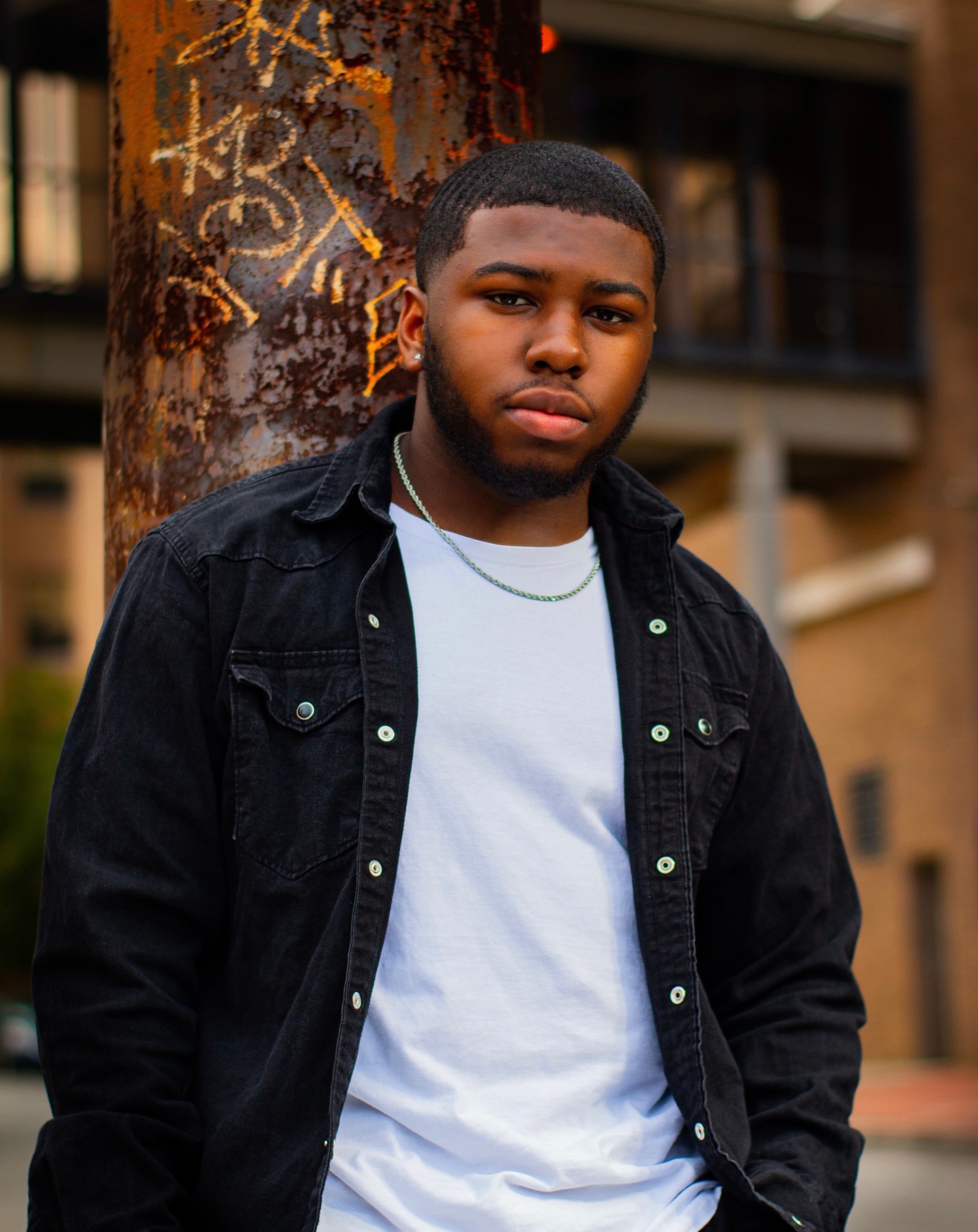 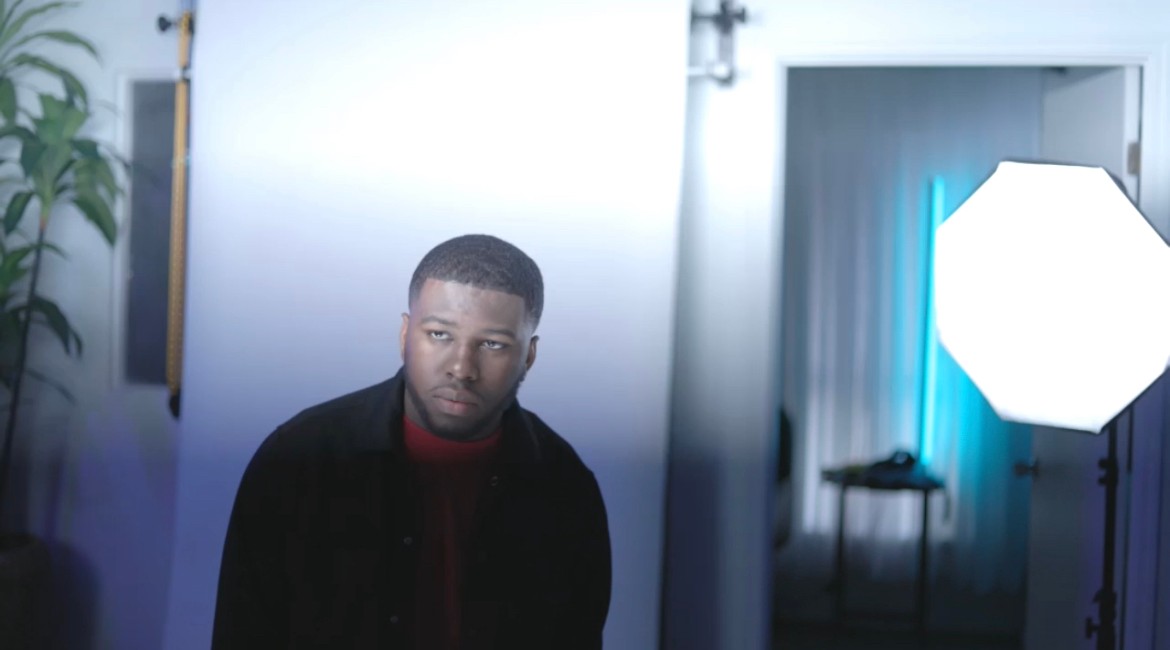