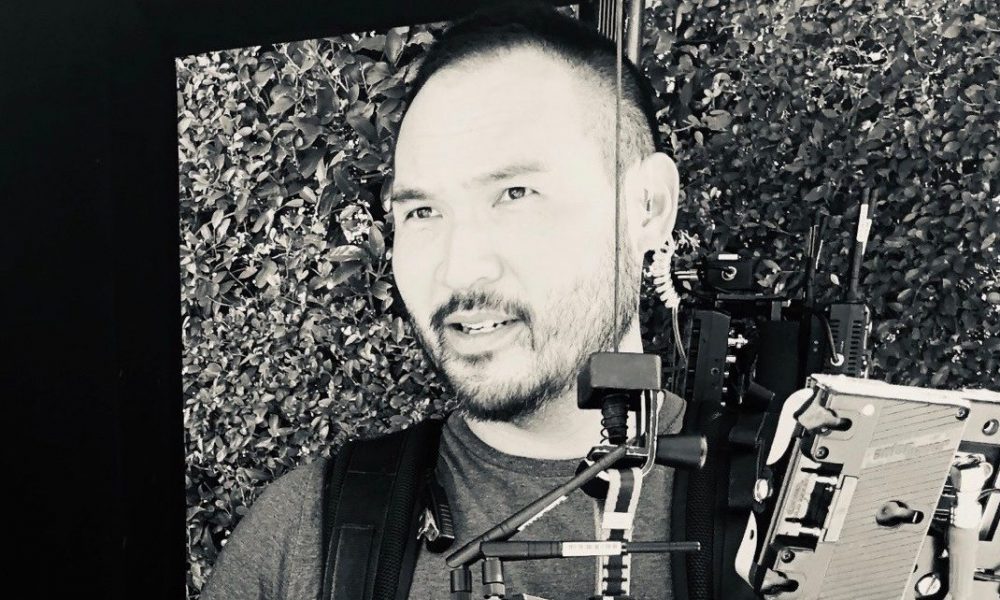 Today we’d like to introduce you to David Chung.

Hi David, thanks for joining us today. We’d love for you to start by introducing yourself.
I didn’t always know that I wanted to be a storyteller. When I explained to my dad that, no, I wasn’t going to follow in his footsteps and end up an engineer like him, I think it broke his heart.

But I had fallen in love with photography. There’s magic in creating a story simply by putting a few images next to each other. I was hooked. I immediately switched my major in college from Math to Studio Art (for photography).

After working with various camera crews for a couple of years, I switched over to the lighting department and joined the union. I worked a few shows at Warner Brothers where I learned important lessons. Safety first. Don’t try to beat the sun. No matter how big a project is, there is never enough money or resources. But I realized something else: I was good and I was fast with my work.

In 2007, I decided to work as a full-time cinematographer, right in time for the film industry shut down due to a Writer’s Guild strike. And just like that, scripted television and film was off the table. As a result, I pivoted to the world of documentaries, where after stripping away the crew, gear, and repeatability of scripted work, I focused on following character and story. When scripted productions finally returned, I chose projects based on the quality of the story instead of monetary gain.

Today, I work mainly as a Director of Photography, shooting films, commercials, and documentaries. Most recently, I have added directing and producing to my plate. Even though I’m wearing different hats, for me they all lead back to the same place: telling a good story.

Alright, so let’s dig a little deeper into the story – has it been an easy path overall and if not, what were the challenges you’ve had to overcome?
Whenever you mix money and an art form, you’ll find trouble. It’s difficult to choose between projects that have fantastic potential versus those that come with lots of resources.

Probably the hardest struggle is that of being present with family. I feel like an absentee father when I work on location, and I worry about missing my kids growing up.

The Writer’s Guild strike in 2007 was challenging to live through, but it ultimately allowed me to hone my storytelling skills in ways I hadn’t anticipated working in documentary filmmaking.

The Pandemic shutdown changed everyone’s lives. I was lucky enough to have a friend bring me on a producer for a startup network. Working there made me realize that I’m able to branch out and wear different hats.

Thanks for sharing that. So, maybe next you can tell us a bit more about your work?
I work as a Director of Photography, shooting films, commercials, and documentaries. What drives me is the story, and I’m good at creating the visual vibe and narrative efficiently and quickly.

What were you like growing up?
I was a curious kid. Not necessarily in an explore-a-dark-cave-by-myself kind of way, but I always liked figuring out why things happened or worked the way they did. I loved watching reruns of “Connections” with James Burke. I liked connecting seemingly random things together to create something new, which is why my dad probably thought I’d be an engineer. 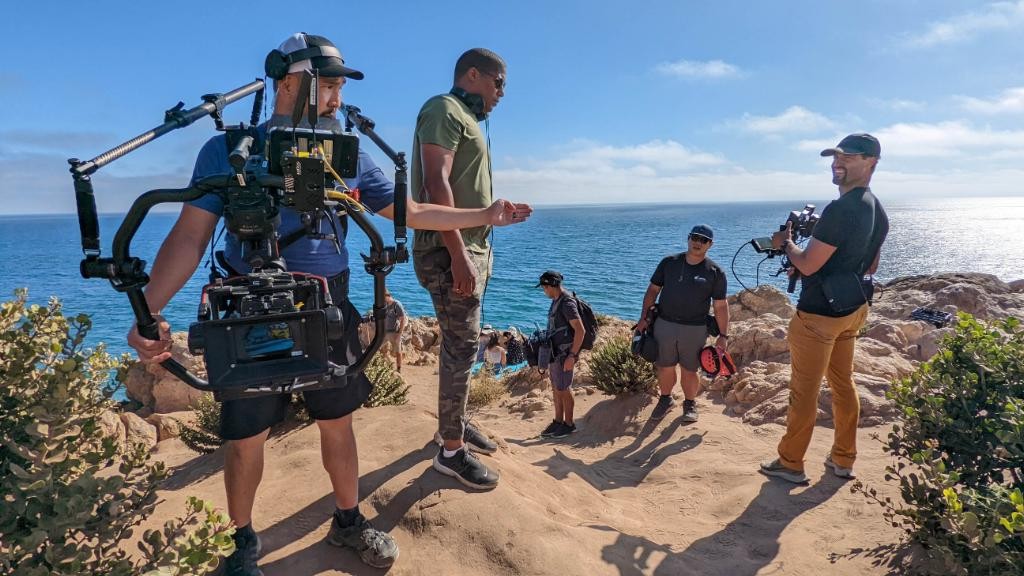