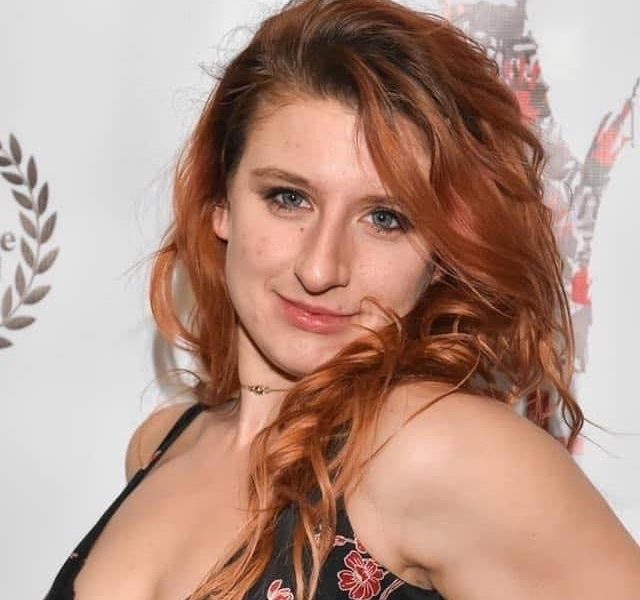 Today we’d like to introduce you to Dani Savka.

Hi Dani, please kick things off for us with an introduction to yourself and your story.
I feel like I’ve lived multiple timelines and lifetimes since I moved to L.A. six years ago! To make a very long story short, I grew up training as a hardcore classical ballet dancer. I started at three years old, and my mom put me in class to tire me out. I had way too much energy as a child and I couldn’t focus on anything… until she realized how zenned out I was coming out of ballet. That kicked off the next 23 (!!!!) years of my life: training at prestigious ballet schools. I moved out of my home at 16 to live with a host mom in the middle of Carlisle, Pennsylvania, and train at this very rigorous ballet school called the Central PA Youth Ballet. It changed my dancing for the better although it was the hardest few years of my life; I lived in a duplex house with five other dancers, we ended up having a crazy landlord who was also one of our ballet teachers, and I danced 40+ hours a week with a schedule that permitted me to leave high school early everyday for training.

The following summer, I went to Miami City Ballet to train… and I was denied to be in their year-round program because of my body type as a dancer. I was so heartbroken since it was a dream of mine to be a part of MCB. From there, I ended up in Austin, Texas, dancing as a company trainee…when the artistic director there told me I “had no place in the ballet world.” I was so devastated again and I ended up blowing out my ACL in what we dancers call a “bournonville grande jete.” That took me back to my home in Pittsburgh, PA, where I’d end up going to college for dancing and trying to sort my life out. It actually pushed me to explore other areas of life and to take different chances. By the end of college, I was injured again from dancing, and I also had started dating a filmmaker who went to the same university as me. He was planning to move to L.A. with a few other film guys, and one of them ended up bailing out, so he asked me to move out with him. My dreams of being a dancer in New York were pretty much out of the cards, so I took the chance and said yes! With $500 in my bank account, we drove cross-country from the east all the way across to Los Angeles in 2014. I never second-guessed it. And I had never even been to the west coast before that! Throughout the last six years out here, I’ve gone through jobs I hated and found one I love: working for a philanthropist as her personal and business assistant. I’ve learned so much from her as a mentor, and what she’s taught me is something I couldn’t have gotten in college.

During my second year in L.A., I took a chance looking for ballet teaching jobs on Craigslist and found a small studio that was hiring a ballet teacher. I took up on the offer, and little did I know that would lead to me training a few very talented young ballerinas who are still my students seven years later! And then I dove into improv comedy and acting. I did some acting here and there when I was little, but dancing took up my entire life. I started missing performing and being on stage. That brought me to go train at Groundlings and Second City, and then I came across some community theatre auditions I ended up getting. That also brought me my wonderful boyfriend. I also got into acting in some indie features. One of them took me to Europe in 2020, literally two weeks before the pandemic shut everything down. I ended up winning my first award for “Best Actress in a Feature Film” and that was one of the best nights of my life to date. I’ve made it my thing to have multiple avenues of creativity and work out here in L.A. I love acting, but I never wanted to give up dancing. I love performing, but I also want to share what I love – which is why I teach dance and work with kids. Right now, I’ve been brought on as a choreographer for the Westside Ballet in Santa Monica, and they have an upcoming showcase in July. This’ll be my debut as a choreographer – something else I’ve always wanted to do!

Can you talk to us a bit about the challenges and lessons you’ve learned along the way. Looking back would you say it’s been easy or smooth in retrospect?
I think the biggest obstacle I’ve faced has been a mental one. For years I walked around questioning, “what am I really meant to do here?” Or, “I have several potential career fields, but I can’t seem to pick one to focus on, or I’ll get burnt out.” And then you have everyday challenges, like- balancing a stability job with creative projects, finding people who are genuine to work with, and overall just making things work! Somehow it all works out. I had faced periods of time, too, where I was surrounded in environments and people that were toxic. I think over time you learn how to weed out people and places like that. Despite how things look on the surface, I’ve also gone through long periods of sadness and confusion… you know, dating people in L.A. that lead to heartbreak, or going through phases where literally nothing creative was coming through. Dare I mention “facing yourself” during the pandemic of 2020, when you’re almost, quite literally, along with your own thoughts and you don’t have friends or family around for comfort. I’ve been there. I think most of us have. You have to learn to deal with your challenges each and every day, and it’s a matter of taking action. I think action exes out anxiety if that makes sense.

Thanks – so what else should our readers know about your work and what you’re currently focused on?
I’m a dancer, an actress, a businessperson/assistant/bookkeeper for a philanthropist, a writer, and a ballet teacher. I’m most proud of going after my own ‘crazy’ ideas – despite what others have told me. I’m big on balancing brain-with-logic, but I think there are times where you have to trust your gut-based ideas and desires. Like, since my knee surgeries from ballet, the cadaver in one of my knees actually dissolved – and per my surgeon’s orders, I shouldn’t step foot into a ballet class again. But I’ve been finding ways on my own to strengthen my knee, the surrounding muscles on my leg, and to get myself into shape where I can work with my limitations and still be able to dance – so far, it hasn’t let me down! What sets me apart from others: I’m finding a way to blend everything I love and to bring it all together.

Right now, I’m working on creating a class for a fitness studio in L.A. to pull people out of their mental slumps through movement and invigorating movement (I keep referring to it as “dance therapy, “but I don’t want to give too much away!” I believe in learning everything you can, too; I recently completed a Neurophysiology course at UCLA just for fun – and because I want to understand the human brain on a different level. I think I can apply what I’ve learned to teaching and helping others. I also completely believe in the children I teach: they are so smart and talented for their ages, and I want them to believe in themselves and understand how brilliant they are and how to go for what they want. If I can serve others through the work I do – whether that means performing, choreographing, teaching, or making phone calls, then I think I’ve got my calling down, and that’s what means the most to me.

Alright, so to wrap up, is there anything else you’d like to share with us?
Yes. Don’t feel pressured to stick to just “one path” in terms of career or hobby if that feels right to you. For a while, I felt “stuck” trying just to focus on acting or just focus on ‘normal’ work without doing anything creative on the side (life hack: I highly don’t recommend that!). If you’re an actress in film but you’ve got time off and you want to do theatre or go volunteer at an animal shelter on weekends because you love animals: do it. If you want to take time to break away from something and focus on an old hobby you gave up on: do it. And don’t stop learning, no matter how brilliant you are! Go take classes on something that interests you. Libraries (which are open again, thank goodness) have books on just about ANYTHING you want to know anything about. There are also podcasts and TED talks on so many subjects… what I’m saying here is – you aren’t as limited or stuck as you think you are. You’ll be surprised where things will lead you. I’m a firm believer in going after the things you want, even if it’s not your typical route. Don’t be afraid of that. 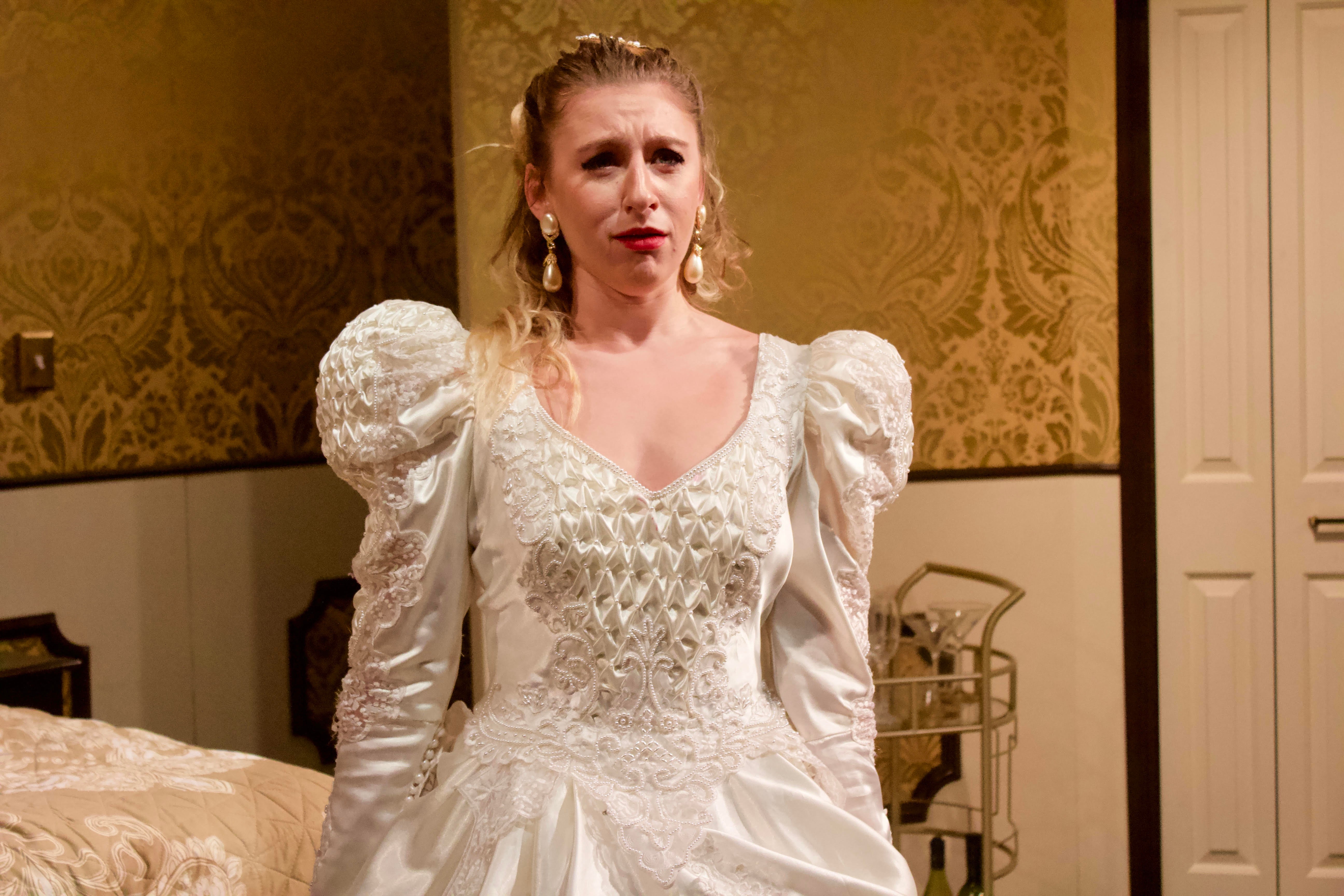 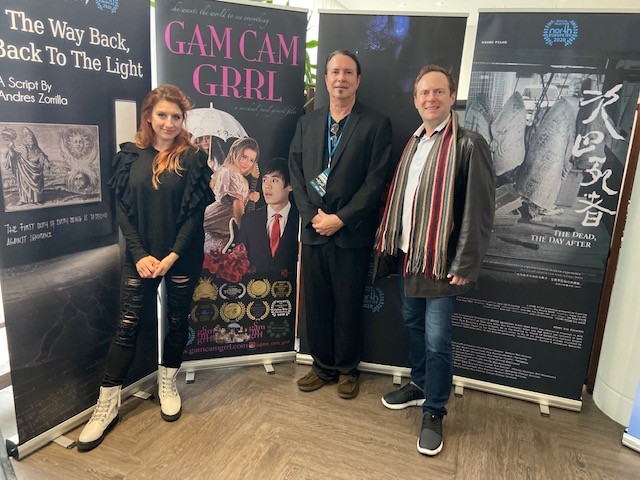 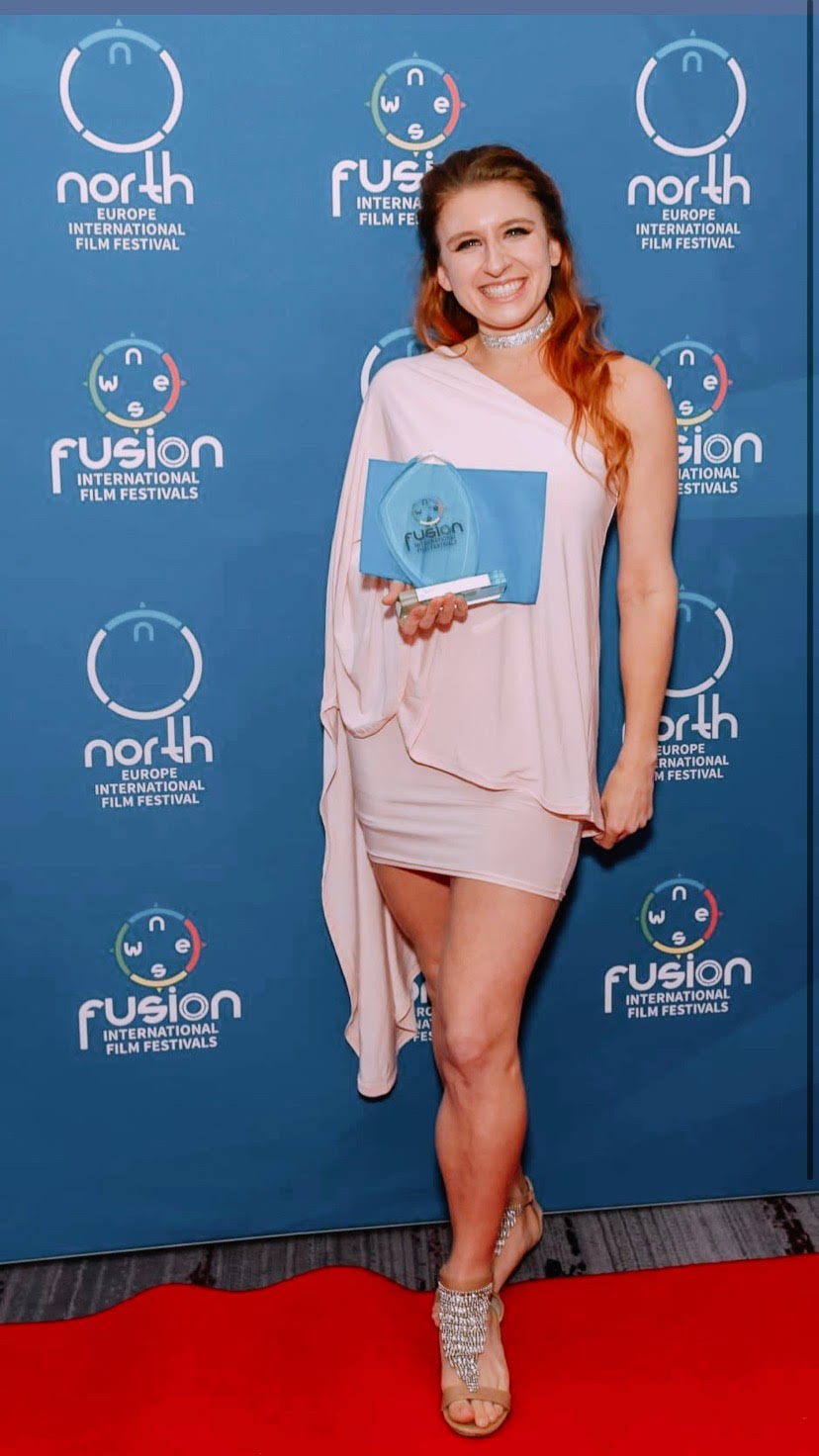 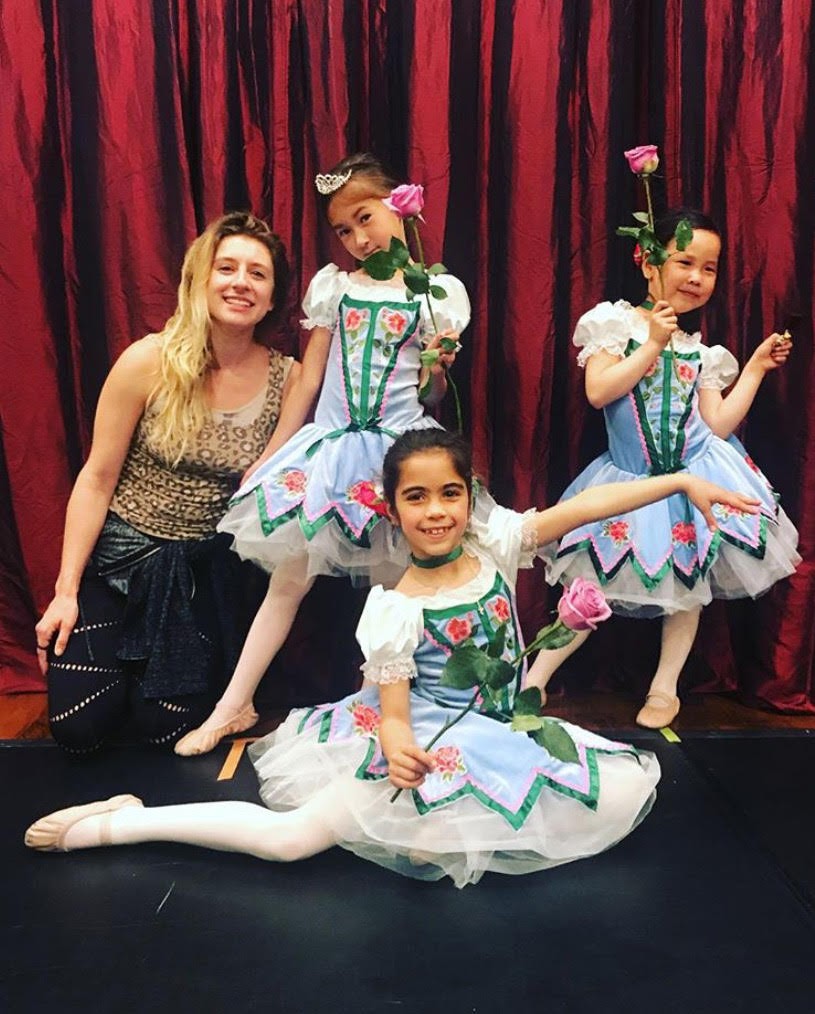