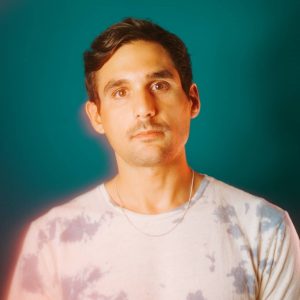 Today we’d like to introduce you to Dane Ferguson.

Hi Dane, thanks for sharing your story with us. To start, maybe you can tell our readers some of your backstory.
I’m from a small town in southern Virginia called Halifax County. One high school, one Wal Mart, and a lot of room to roam. Music was the thing I gravitated towards the most as a kid, there was always a record on in our house. Around the age of four, I began picking out songs note by note on the family piano, which eventually led to piano lessons. Over the next few years, I started performing a bit, playing piano recitals, talent shows, in church, everywhere I could. As I got a little older, I began writing songs and recording and producing my own records in small home studio setups. I moved to Richmond, Virginia in 2010, where I released my first self-produced EP, Where We Were. Around that time, I linked up with producer Kno. He was in the midst of piecing together a group called Built To Fade, and we released our first record in 2013. I moved to LA in early 2016 to begin work on the second Built To Fade album, which released this year. Since my move to LA, I released a second EP called Cicada along with a handful of singles.

We all face challenges, but looking back would you describe it as a relatively smooth road?
Nothing worth having comes easily. I feel an immense amount of gratitude for the journey that has led me to the place I am in today. My music and art have allowed me to travel to places I never thought I would see and have experiences that will stay with me forever. We all struggle, and I too have had my own. In 2011, I severed the tip of my middle finger on my left hand in a big steel door. Less than a year later, I severed the tips of both my ring and pinky finger while repairing a bicycle. Unbelievable? Tell me about it! I spent the next couple of years retraining and strengthening my fingers while reteaching myself to play the guitar. My left hand is my fretting hand, and making complicated chords was no longer an option. This was incredibly frustrating at first, but in time, a new world opened up with my right hand as a result. I began finger-picking and working out more elaborate strum patterns. Slowly but surely, the two hands met in the middle. I was eventually able to chord again with my left hand, and now I had these new abilities with my right hand. My entire playing style was altered and expanded. As difficult an experience as it all was, I cannot help but feel thankful in some way. Adversity is an amazing teacher. The important thing is to never stop trying and always try to learn from the things we go through.

Thanks for sharing that. So, maybe next you can tell us a bit more about your work?
I make music. All the time. I write songs, play a number of instruments. My apartment is essentially a recording studio with a bed. Growing up, my family loved telling stories, and that is what I try to do with my music. I remember the way music made me feel growing up, how much a song can resonate during certain moments in our lives. I want people to hear what I write and be able to apply it to a feeling or time specific to them. I want the song to belong to the listener. I have a mobile recording studio setup as well, and I have recently started traveling to record other artists. As time has progressed, I’ve realized that all of the knowledge I have acquired over the years trying to bring my own visions to life could help other artists do the same. I produce music, I make album artwork, I film and edit videos. I just love making art, and my only hope is to be able to continue to share music and art with the world.

What do you like and dislike about the city?
There are so many different people here. Every single day is an opportunity to learn and share. It’s pretty easy to get tangled up in things to dislike. LA is a tough place, but I do my best to focus on all of the life and love in this city. I’ve met so many kind people who have opened their arms, their homes, fed me, given me a place to stay. It has been trying at times, but overall a wonderful experience. Oh, and I have eaten the most amazing food of my life. LA’s pretty neat. 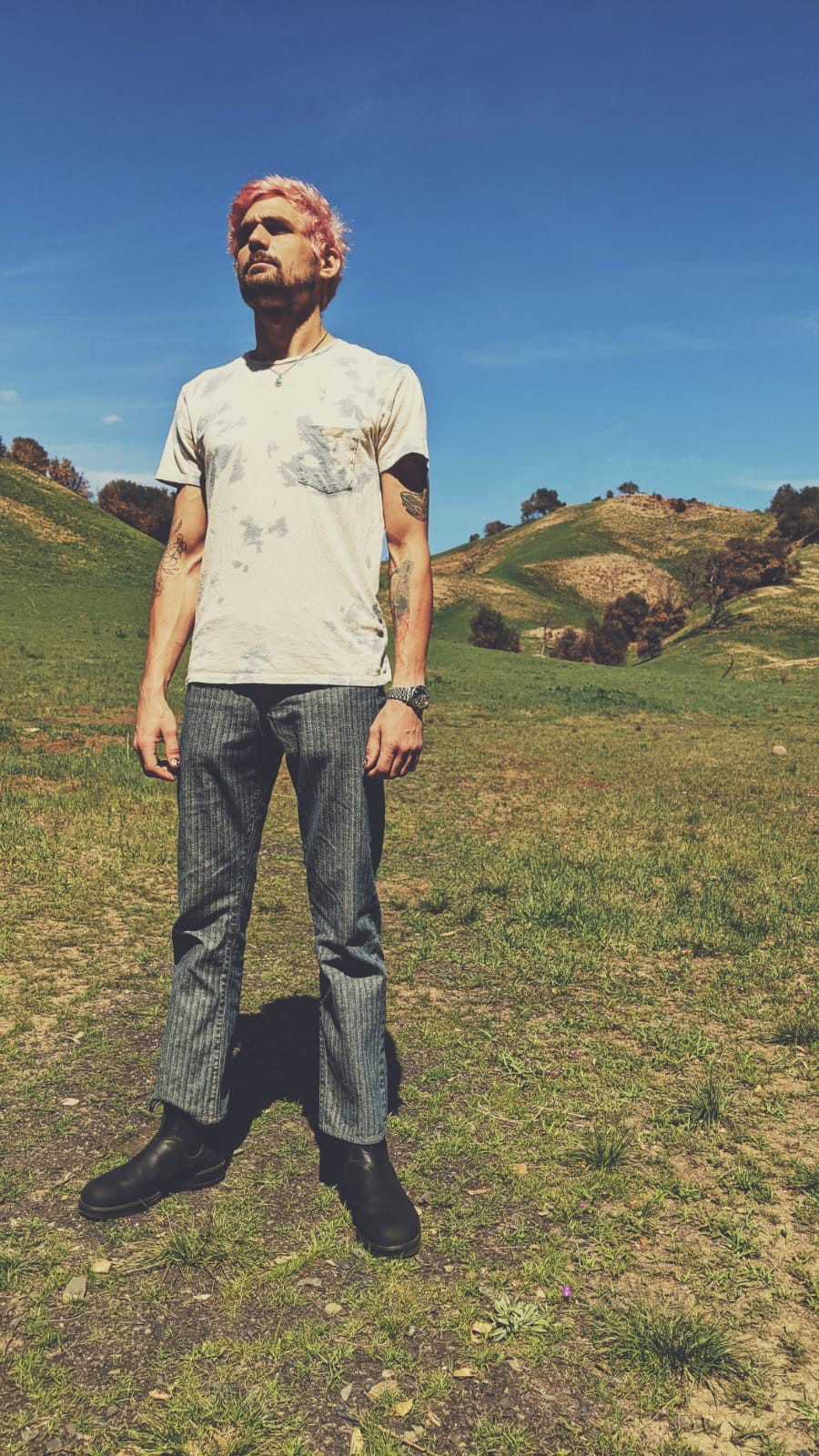 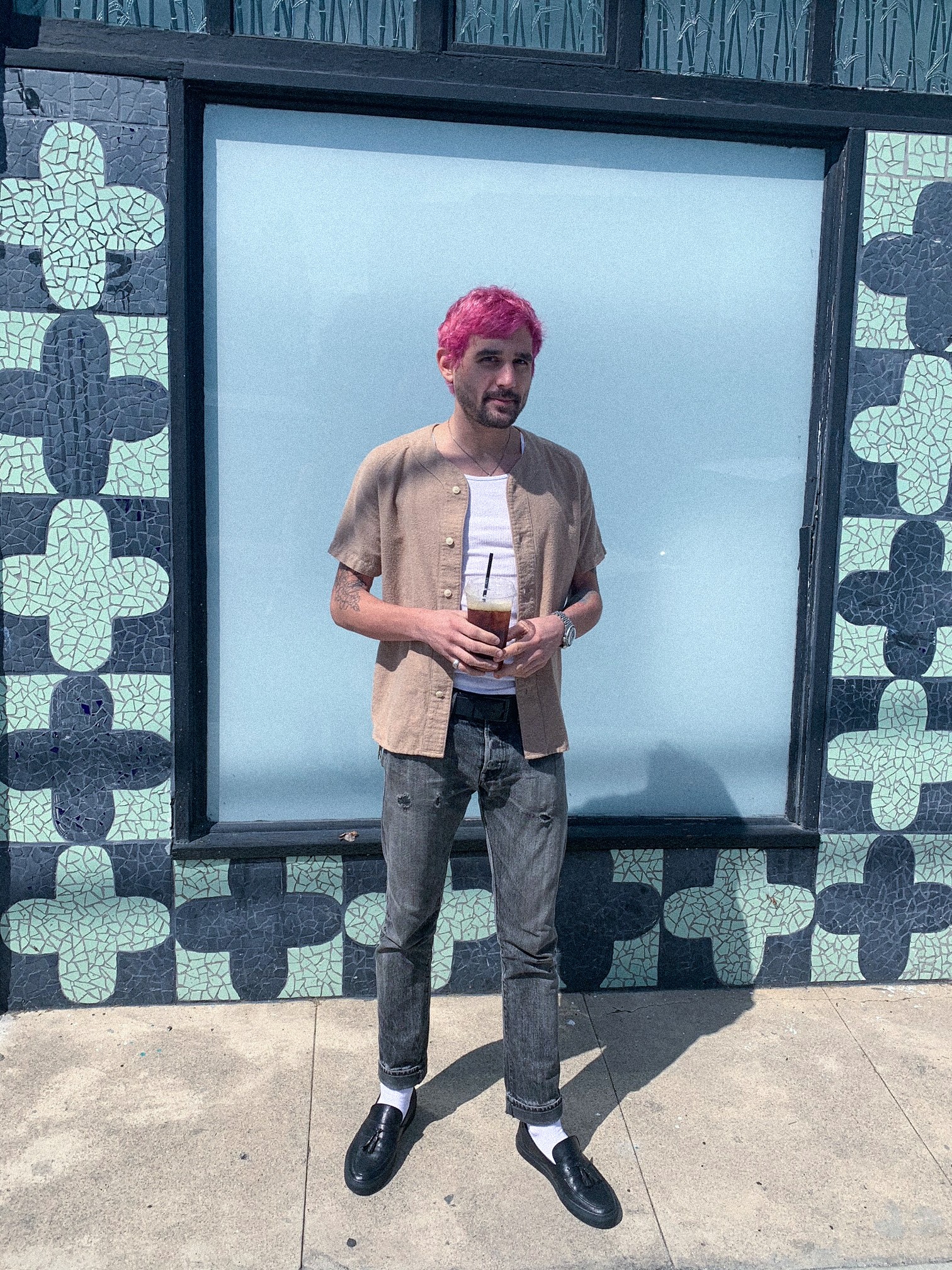 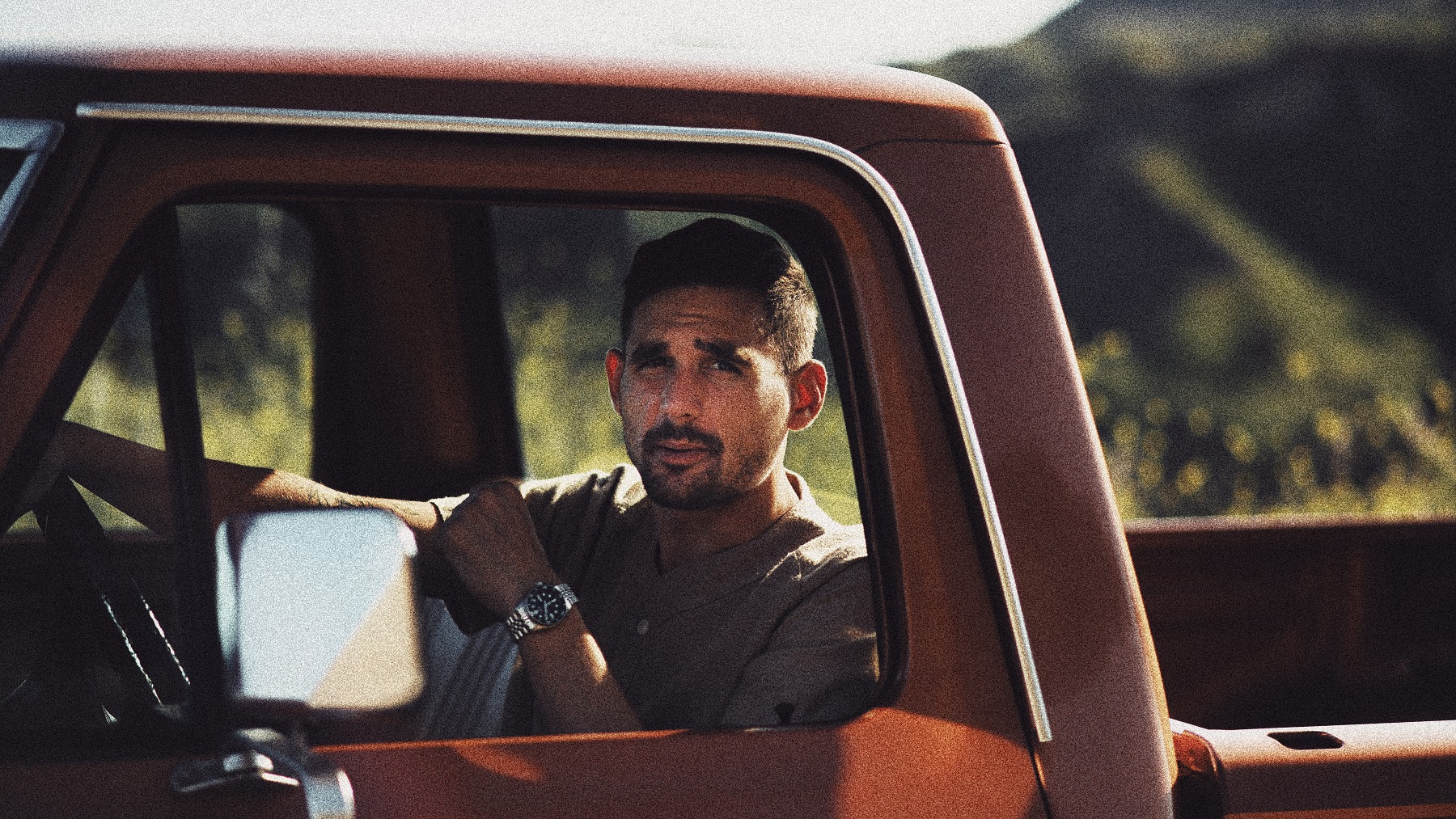 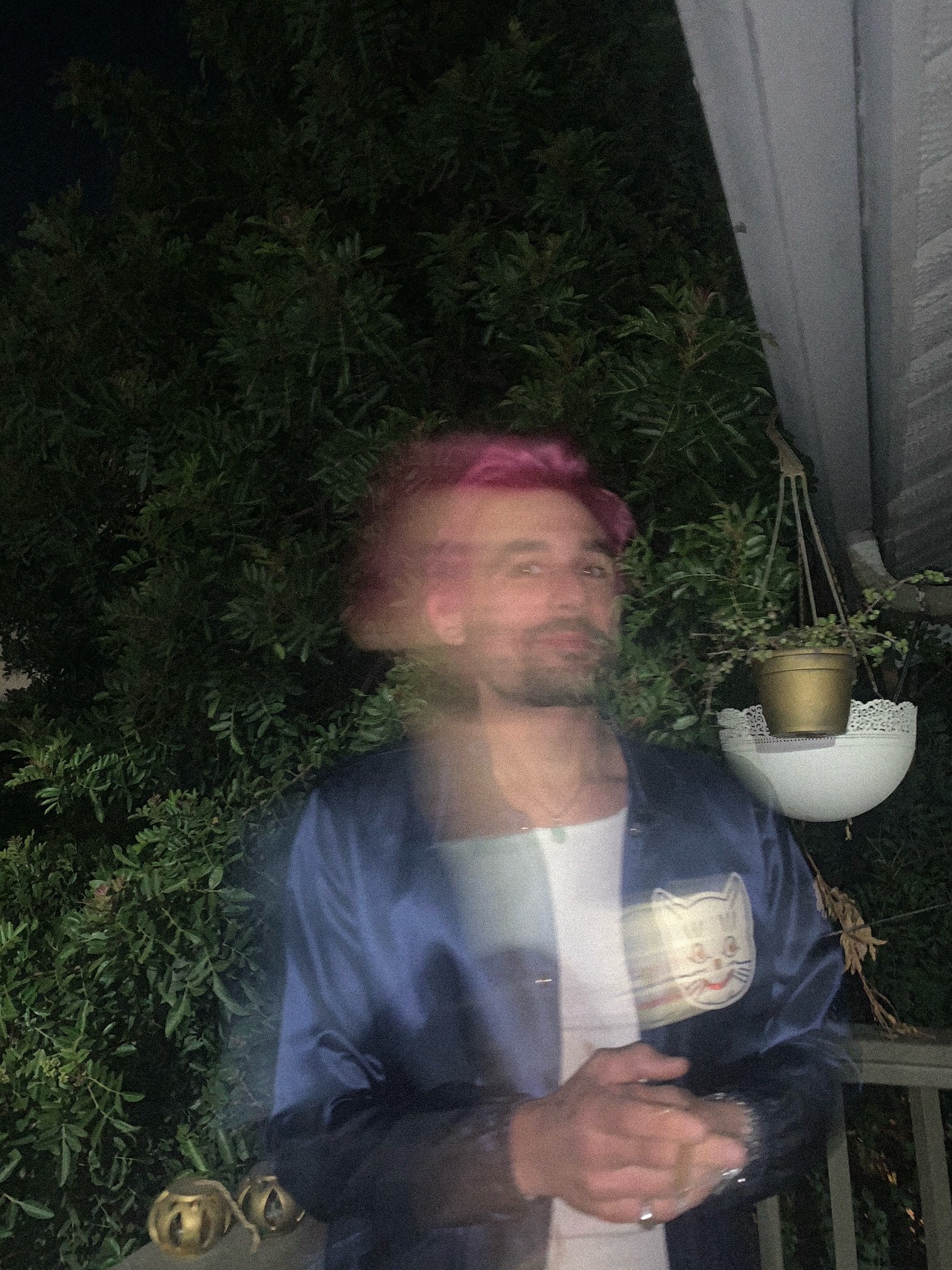 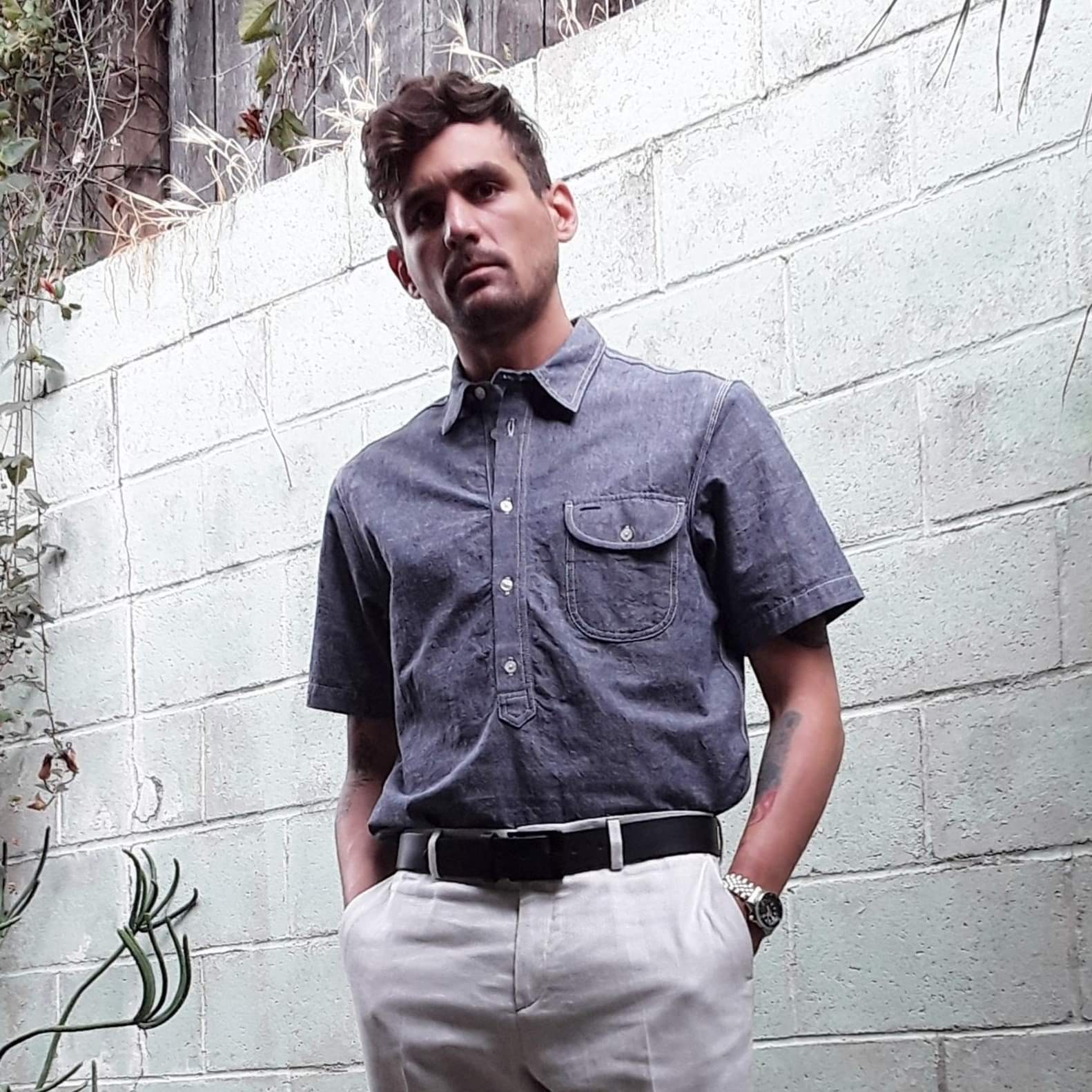 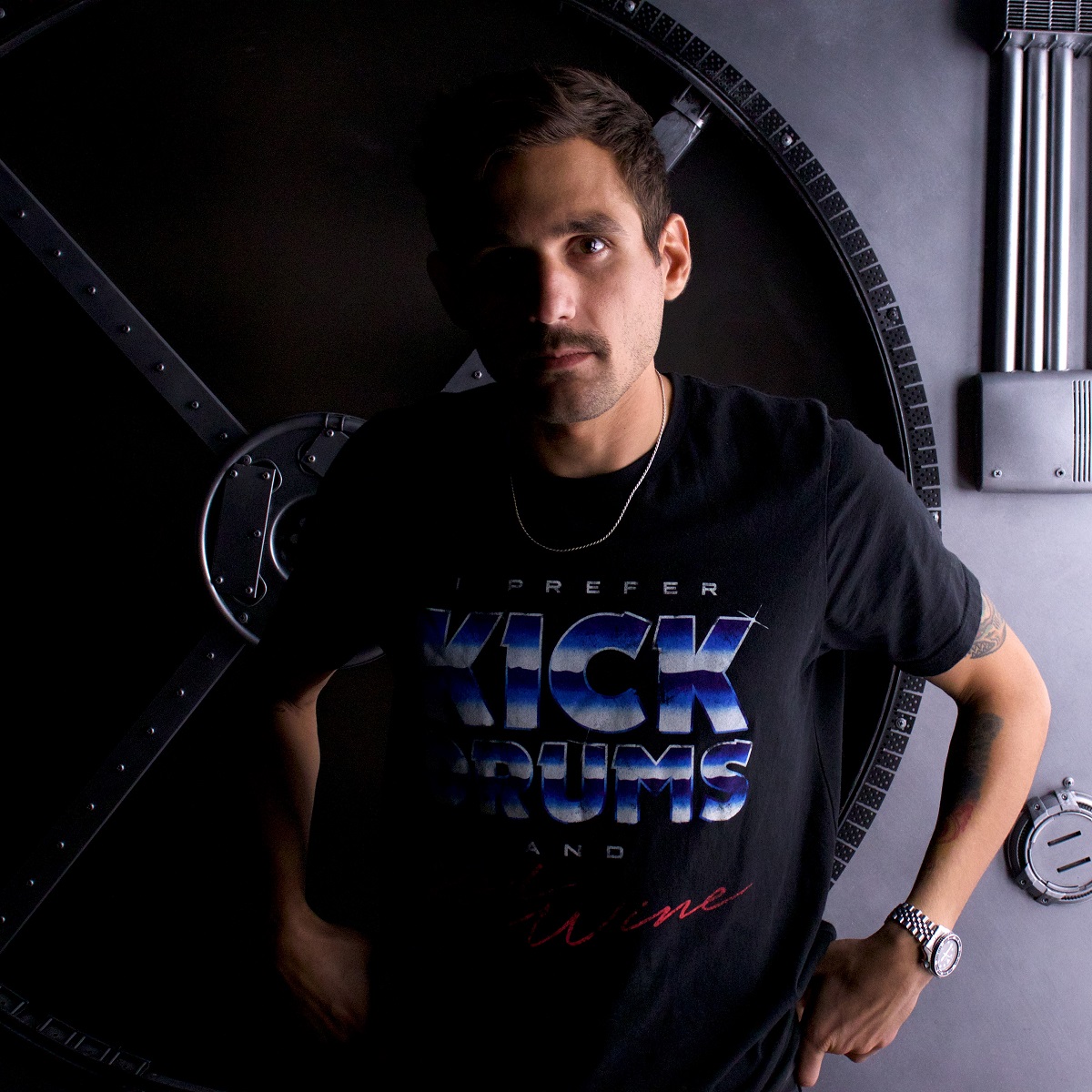 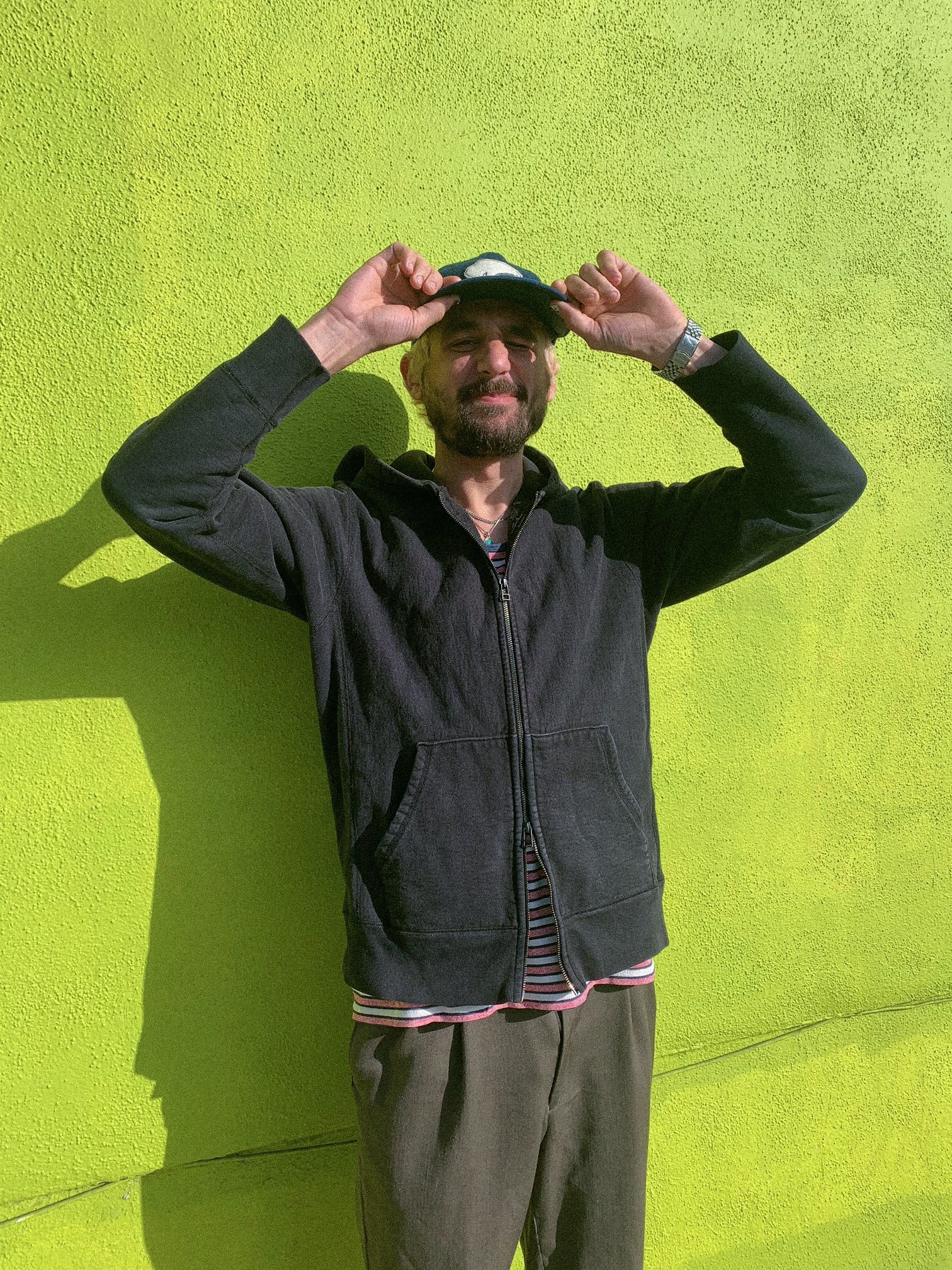 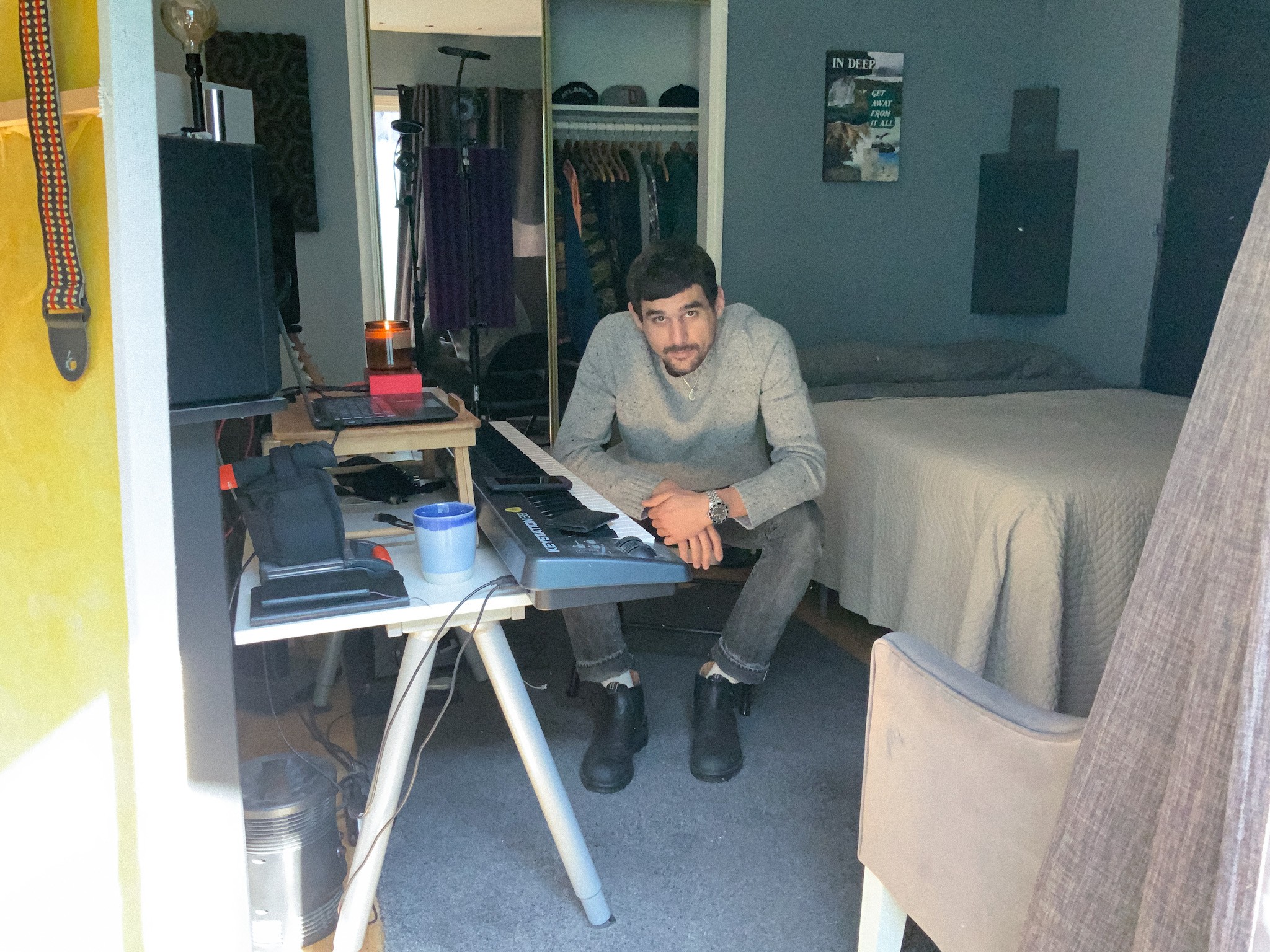