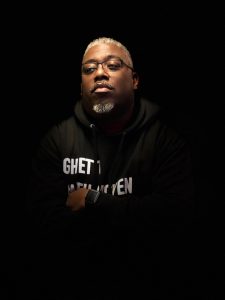 Today we’d like to introduce you to DaMone Arnold.

Hi DaMone, so excited to have you on the platform. So before we get into questions about your work-life, maybe you can bring our readers up to speed on your story and how you got to where you are today?
I am from Landover, MD right outside of DC. I graduated from the prestigious Duke Ellington School of the Arts (Dave Chappell, Michelle Ndegeocello, LeMann Rucker). I started writing and producing when I was 15 years old. I moved to LA in 1989 and was signed to my first publishing deal two years later. That same year I was signed to a production company called The Groove Asylum which was founded by Tony Haynes and Laney Stewart. I was working in this stable of writer/producers which included Tricky Stewart, Sean Halll and Kuk Harrell. I then went on to partner with Oji Pierce (This is How We Do it). Through an introduction from Oji, I met and went on to Co-Produce Jamie Foxx first album. I have since produced and or written for artists like Miki Howard (Grammy-nominated album), Gerald Albright, Tyler Collins and many others. I then branched out and started doing music scores for TV and film along with music supervisor for TV/film. In the end of 2019, I served as the music supervisor on two feature films for BET called “ Angrily Ever After” and “Twas Chaos Before Christmas “ I recently produced and wrote songs for the upcoming TV show on UMC called “ Millennials”. Airing February 25th

Can you talk to us a bit about the challenges and lessons you’ve learned along the way. Looking back would you say it’s been easy or smooth in retrospect?
You learn that this business is a lot about who you know and relationships. You have to always be ready to present yourself and your work. You should constantly be learning and cultivating your skills.

Alright, so let’s switch gears a bit and talk business. What should we know about your work?
I have been blessed to have worked with some of the best in the music industry. I have learned from them how to produce and write music along with being a very skilled vocal producer.

Where do you see things going in the next 5-10 years?
I believe the music industry will continue to evolve and make it even easier to get music out to the masses. I think technology has made it easier to create but those who study and respect the art of creating music will come out on top. 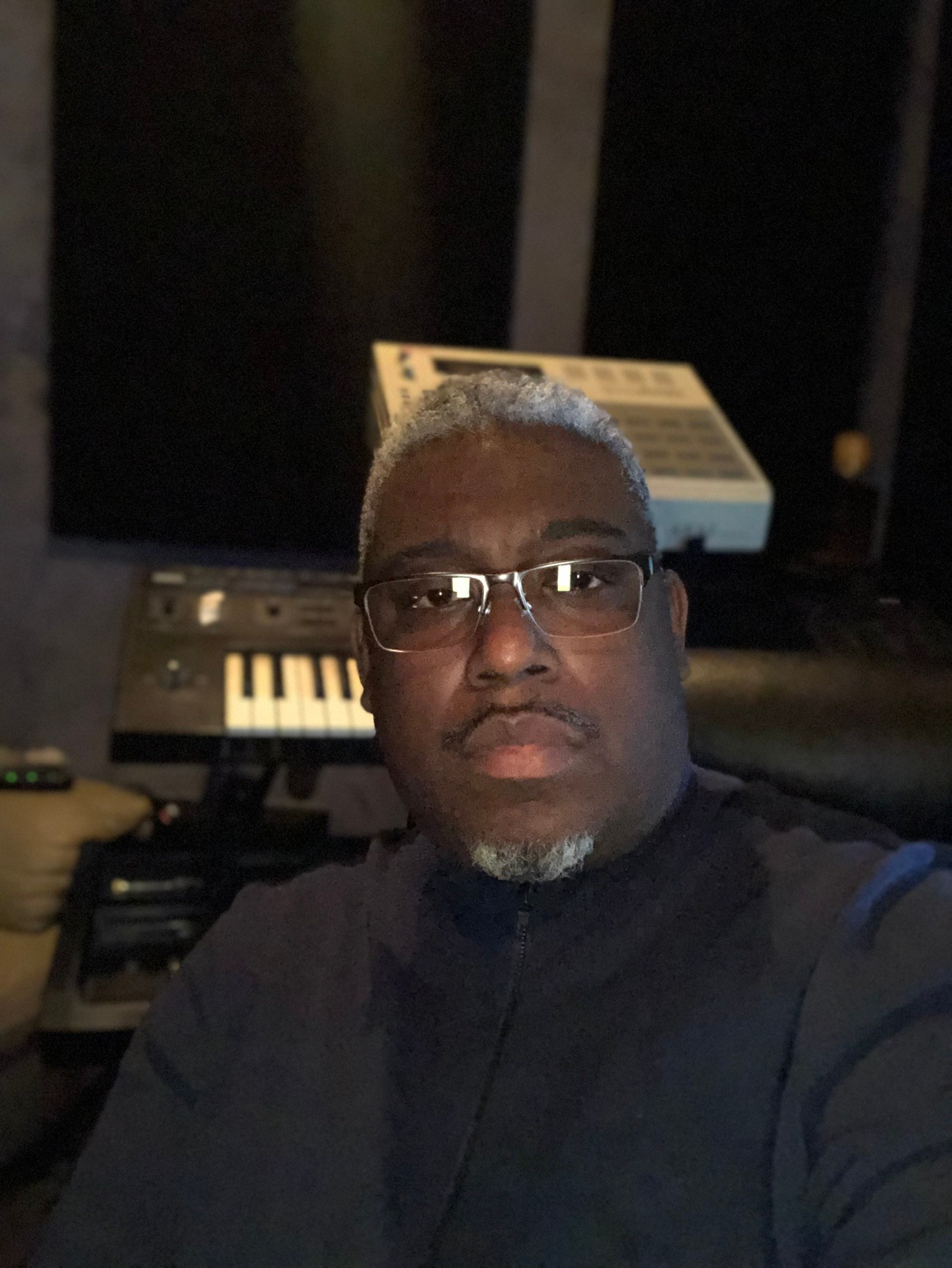 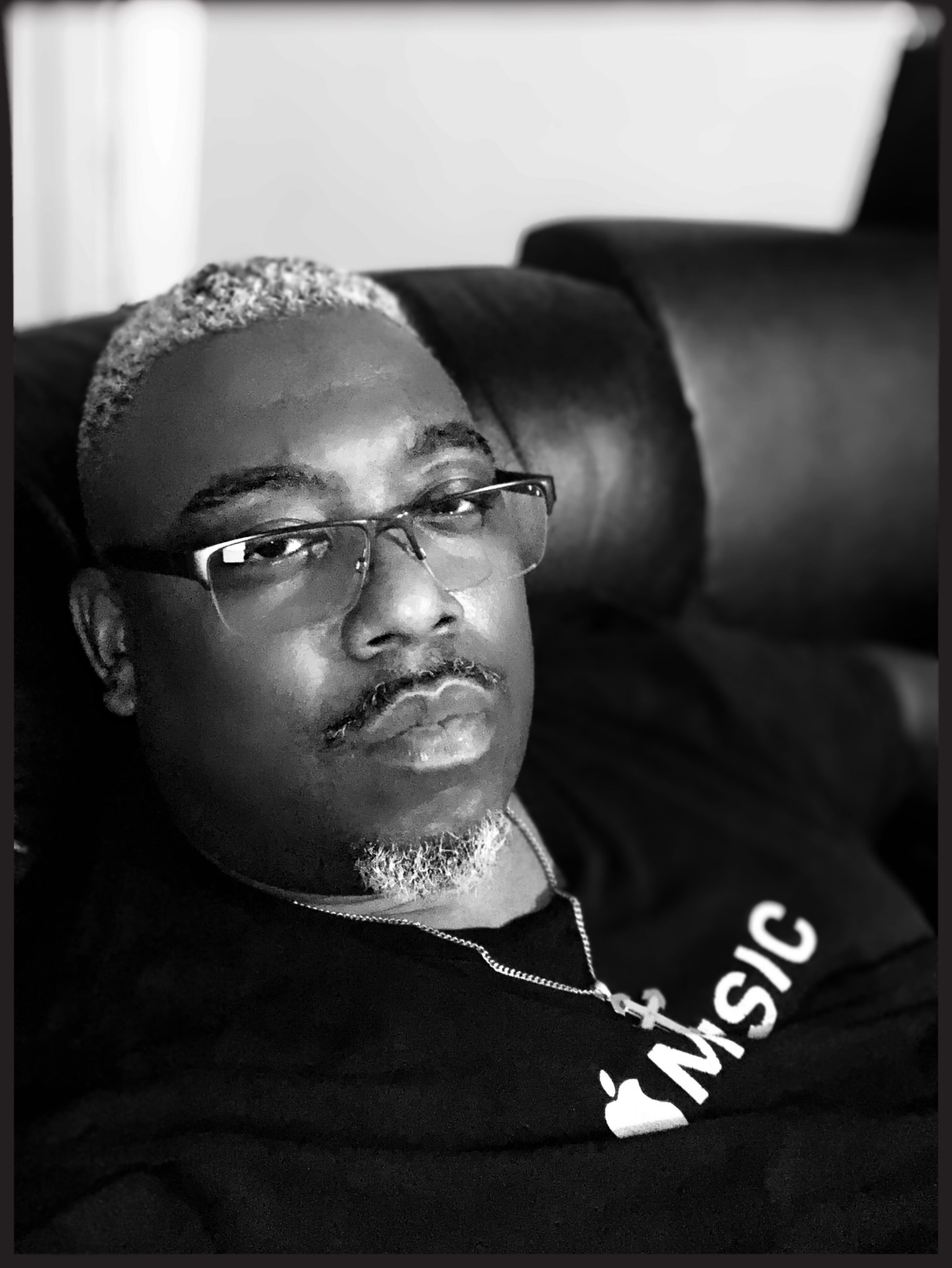 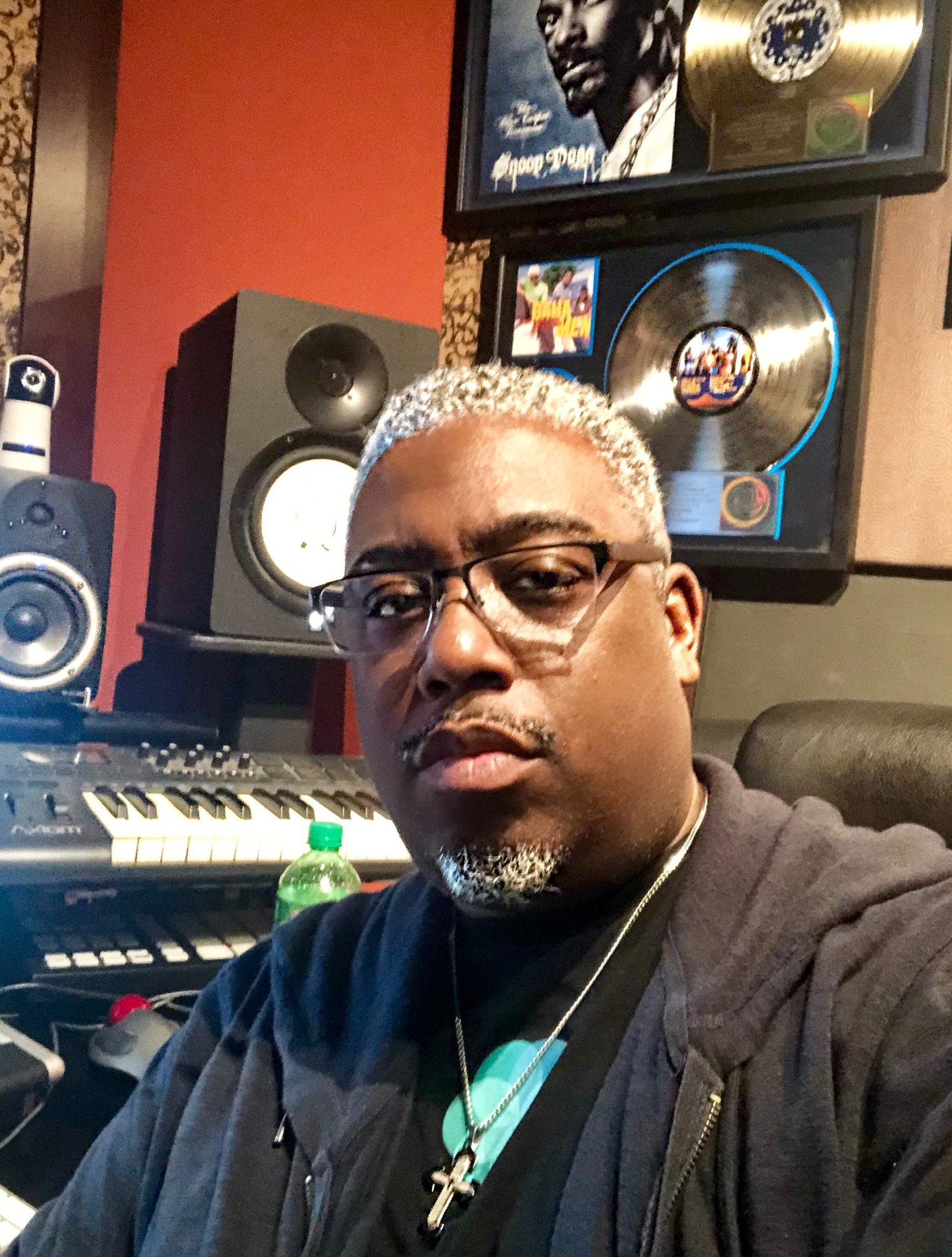 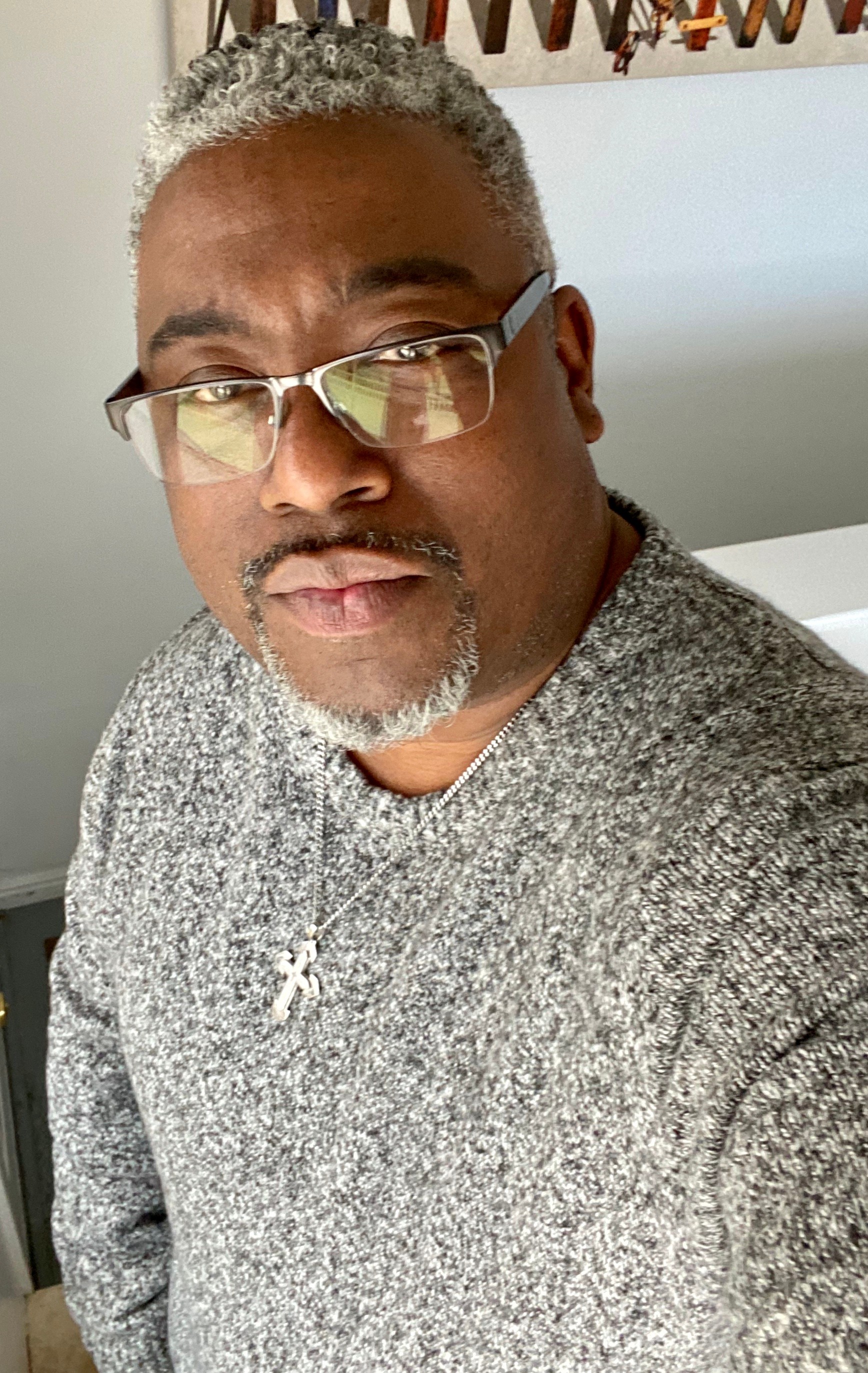