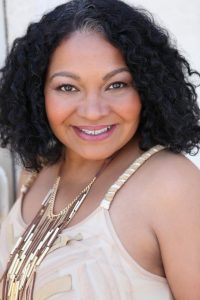 Today we’d like to introduce you to Cydney Wayne Davis.

Hi Cydney Wayne, so excited to have you on the platform. So before we get into questions about your work-life, maybe you can bring our readers up to speed on your story and how you got to where you are today?
I was born in West Virginia and grew up in a small town in Ohio called Kenton where I started singing in church and was also in glee club at my high school. My family was very supportive of my artistic talents especially my singing. When I was a senior in high school and starring in a musical my Father surprised me by putting a star on my bedroom door and telling me, “My baby girl is a STAR”. Those words carried me throughout my music career. I graduated from the University of Toledo and became a sixth-grade school teacher and also sang with a local band doing clubs and private parties on the weekends. I used to sing to my students often and shared with them my original music. They said, “Miss Davis what are you doing here teaching us? You sing too good. You should go to Hollywood.” I listened to them and I moved to Los Angeles in 1982 to pursue my music career. I stayed with my God Mother in Inglewood until I got on my feet. I worked at Target and took songwriting classes and did open mics around Hollywood. Then a friend of mine who was a security guard who knew I was pursuing a music career snuck me backstage to the 1983 Grammy awards where I met Marvin Gaye. I started out as volunteer babysitter for Mr. Gaye until he discovered that I could sing and gave me a chance to audition for his upcoming tour. I nailed the audition and got the job. I toured the U.S. singing background for one of the biggest stars in the world and my family was overjoyed, especially my mother who always believed I was meant for greatness.

When I returned to Los Angeles from Marvin Gaye’s tour my sister Cynthia moved in with me to manage me. Then other doors in the industry opened up for me because of my association with Marvin Gaye and my sister’s guidance. I sang background for Donna Summer for a studio recording, I toured with Ray Charles as a “Raelette”, I sang background for Barry White, Stevie Wonder and Joe Cocker touring the world. I still had the teaching bug so I started teaching what I knew about singing and became a vocal coach and started The Cydney Wayne Davis Vocal Arts Studio. I formed a vocal trio called HARMONY and our group toured Asia, Africa and the U.S. performing concerts, live clubs and private parties. I continued to write songs and some landed in movie scores as well as local theatre but my biggest success came in 1990 when a song I co-wrote entitled “You’re Gonna Love It” was recorded by Motown legend Diana Ross. I also sang with the group 5th Dimension and then was selected to sing background for Marilyn McCoo & Billy Davis Jr. and have continued to tour with them on the concert stages for the last twenty-three years. Through the years, I have widened my range and studied acting through the Robey Theatre Company and have starred in several plays and in 2013, I won “Best Supporting Actress” for the NAACP Theatre Awards. I also became a playwright and produced, directed and starred in two plays for the NAACP One Act Play Festival and the Paul Robeson Play Festival. Currently, I am producing my first solo EP of an original song entitled “Hot Mama” and writing a play about my life and career entitled “The Star Behind the Stars” which features a theme song of the same name.

I’m sure you wouldn’t say it’s been obstacle free, but so far would you say the journey have been a fairly smooth road?
The road has not been smooth but rewarding. As an entertainer, it is difficult to sustain yourself and keep up with living expenses when you live “gig to gig”. So, I’ve had to do other jobs along the way to keep a flow of income and be able to pay bills and rent and car note, etc. There have been times that I just didn’t have enough money when the rent was due and feared being evicted on more that one occasion. I’ve done sales jobs and other odd jobs that have nothing to do with music or the arts to make a living. I had to activate my faith in my artistic gifts to stay focused and stay on course. So often my Daddy’s words, “My baby girl is a star” have sustained me and given me a second wind to stay in the game and keep pursuing my art. Another challenge has been the ageism that exists in the music business. I worked hard to develop a good reputation as a singer and entertainer and have enjoyed being an “in demand” singer in Los Angeles for many years. However, some talent brokers look at my resume and think, “She’s too old. We want someone younger”. I don’t think that way. I feel that my talent is even sharper with age so that is an obstacle I plan to leap over and prove what a seasoned artist can do. I believe that my years of life experience make me a better storyteller through song and through my plays.

Thanks – so what else should our readers know about your work and what you’re currently focused on?
I am a professional singer, songwriter, vocal coach, producer, actress, playwright and director. I specialize in singing and songwriting as well as acting and writing plays. Most people know me as a singer, actress and vocal instructor. I am most proud of my ability to tell a story, embody a character and teach a profound lesson through song and the written word and speaking my truth boldly. What sets me apart from others is the fact that I have learned from the world’s greatest artists such as Marvin Gaye, Ray Charles, Barry White, Joe Cocker, Stevie Wonder and Diana Ross and others and I carry their influence with me in all that I do creatively.

How do you define success?
Success is when you achieve the satisfaction of doing what you love to do and being able to make a living and a create a legacy that carry on long after I am gone. 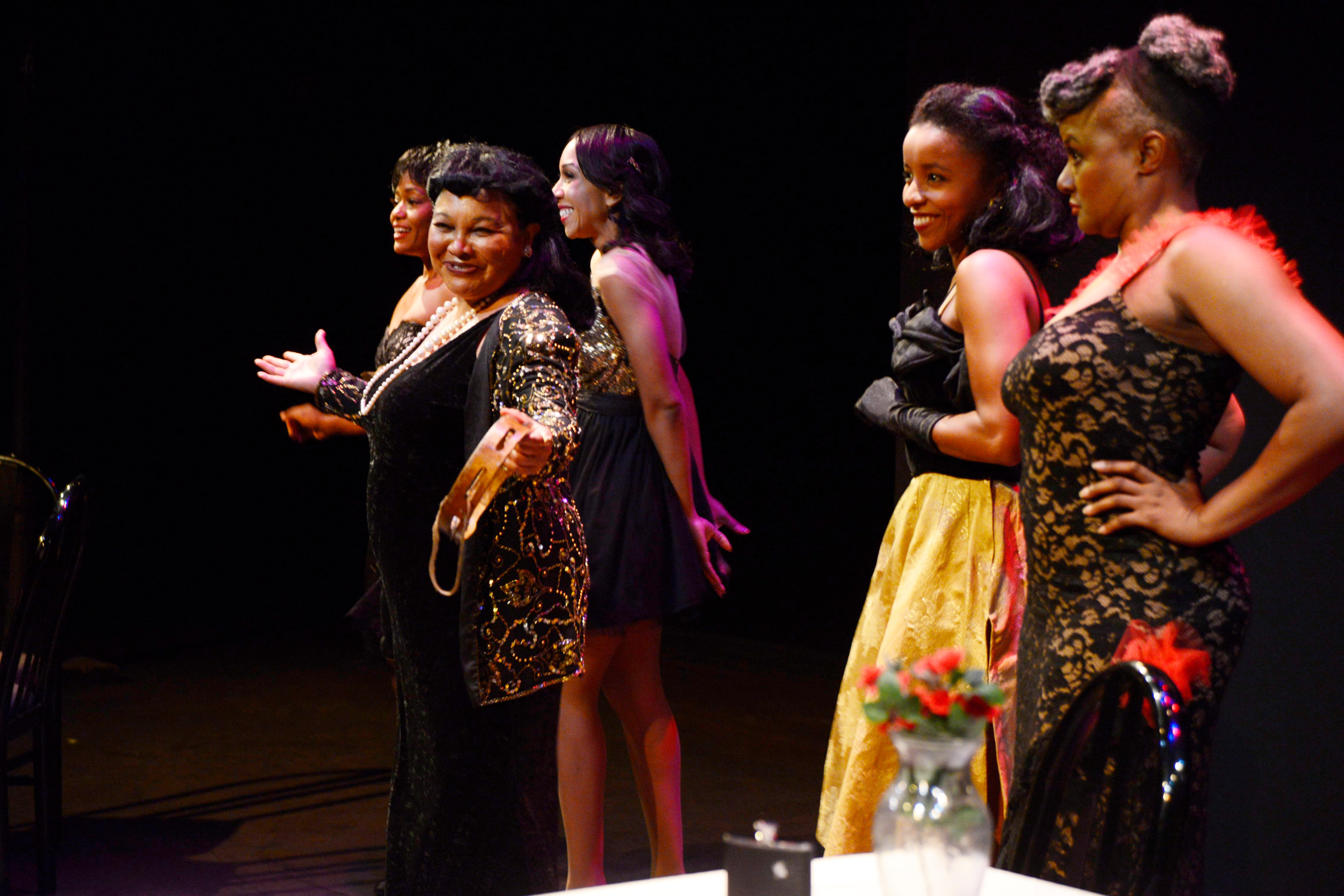 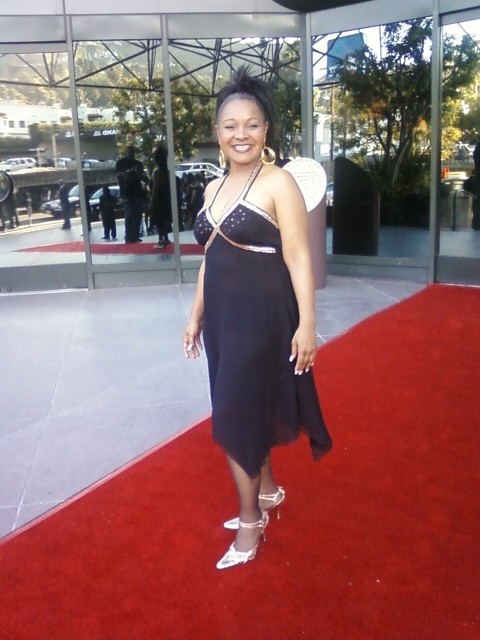 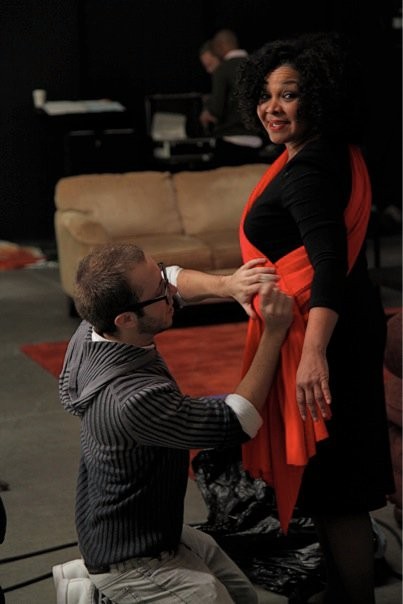 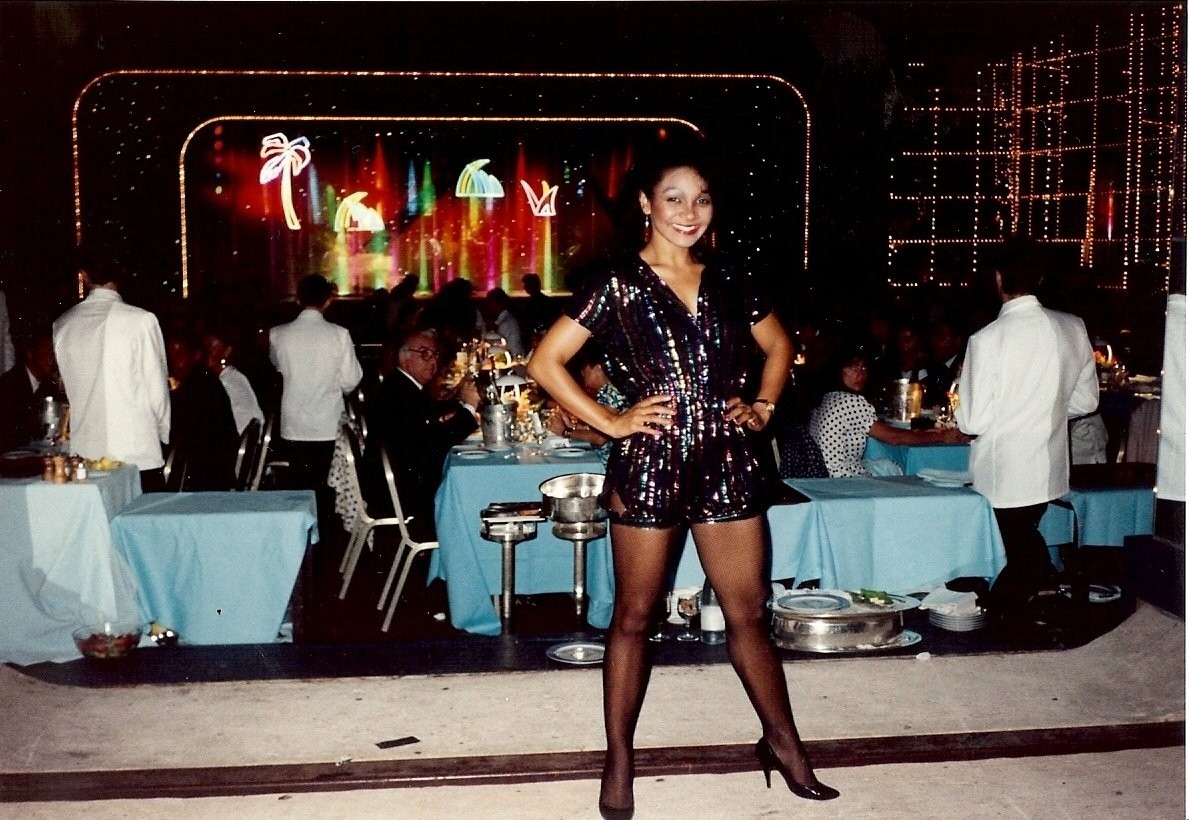 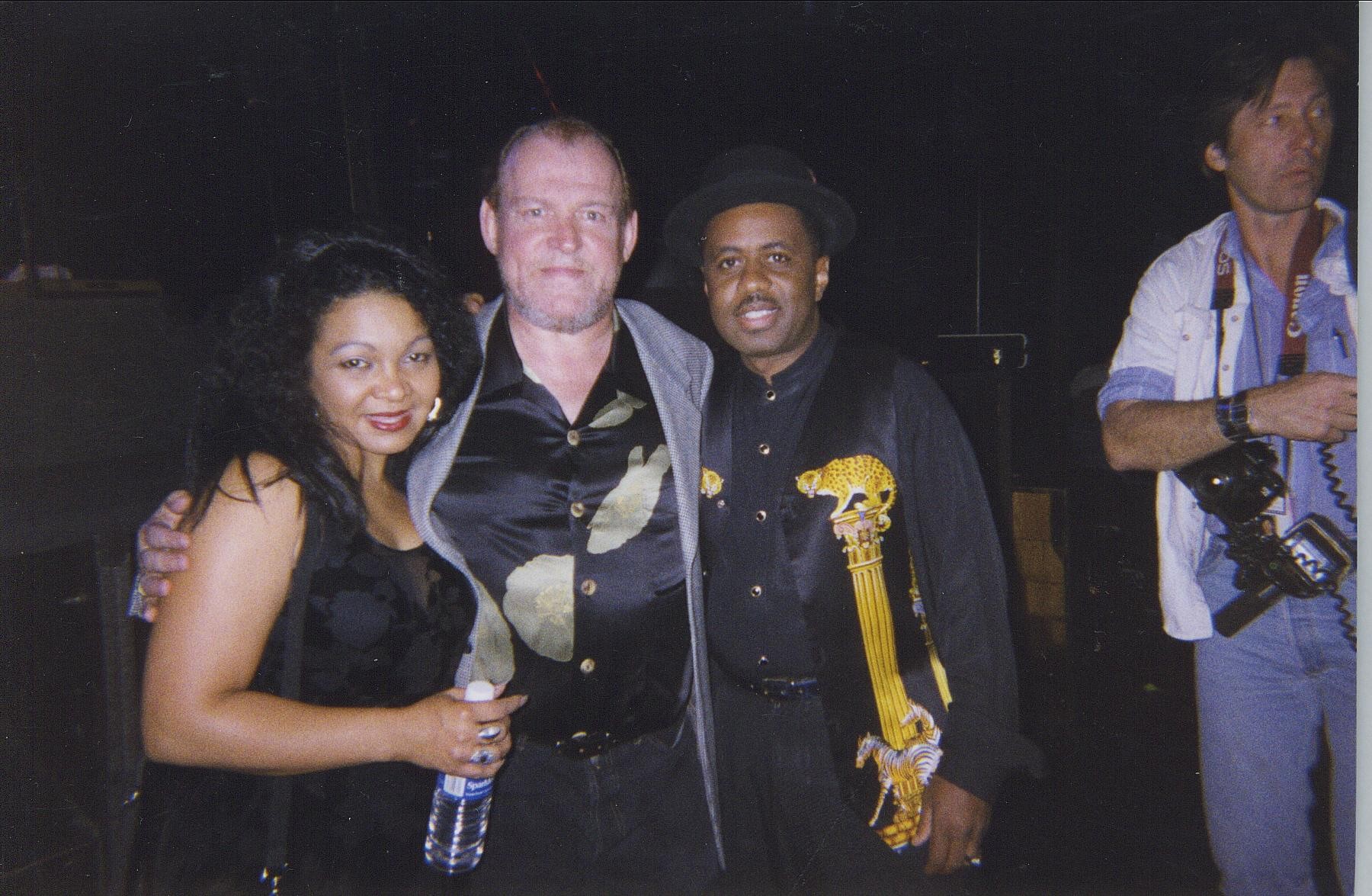 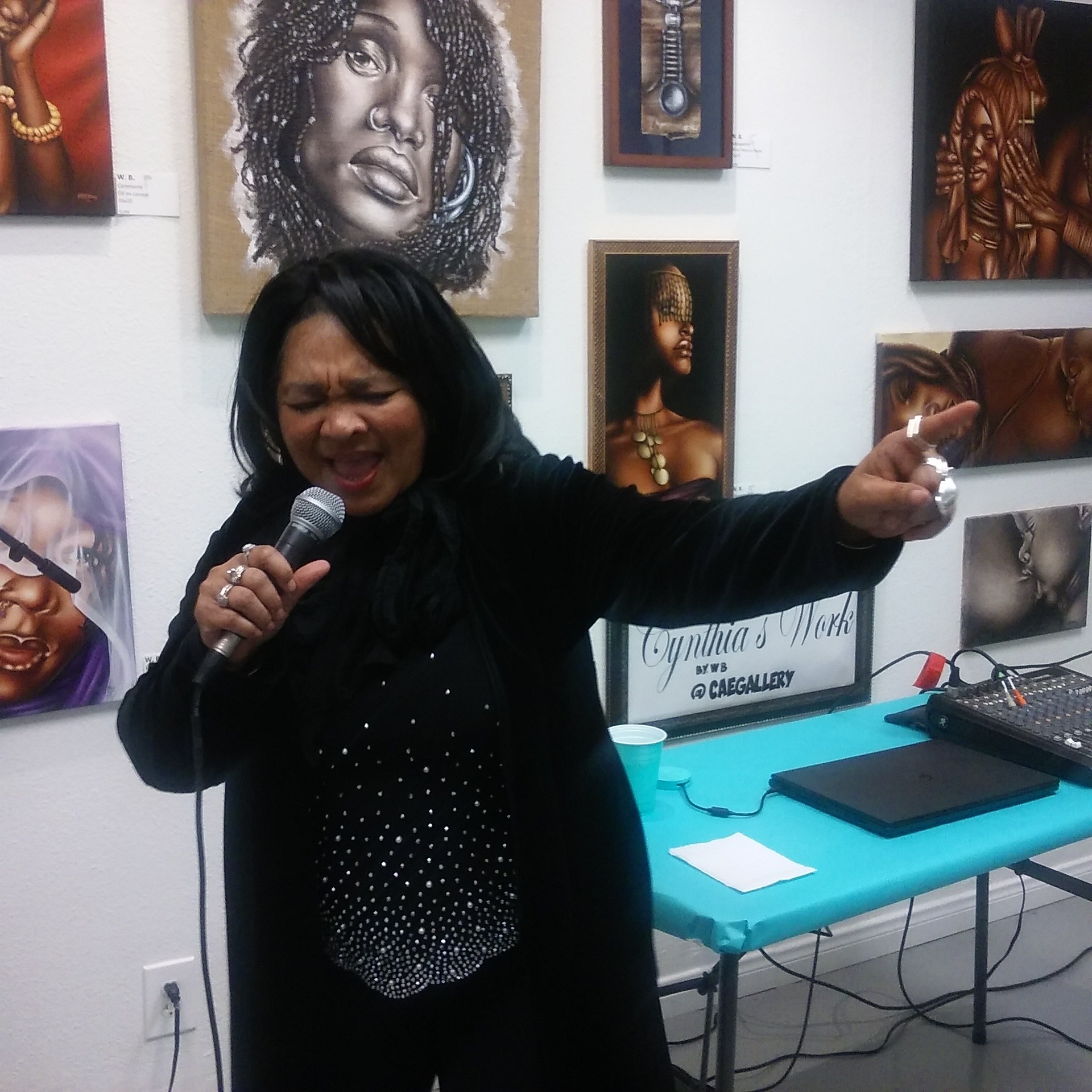 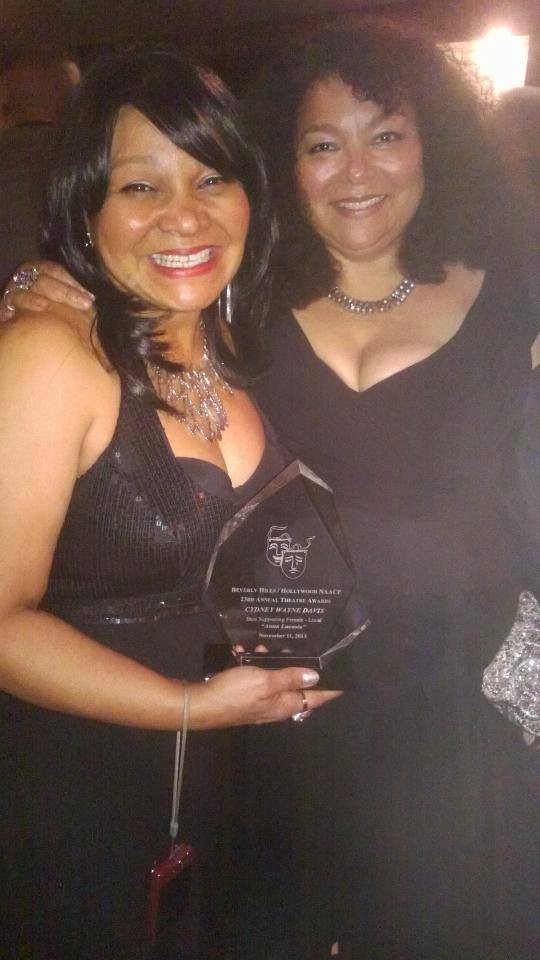 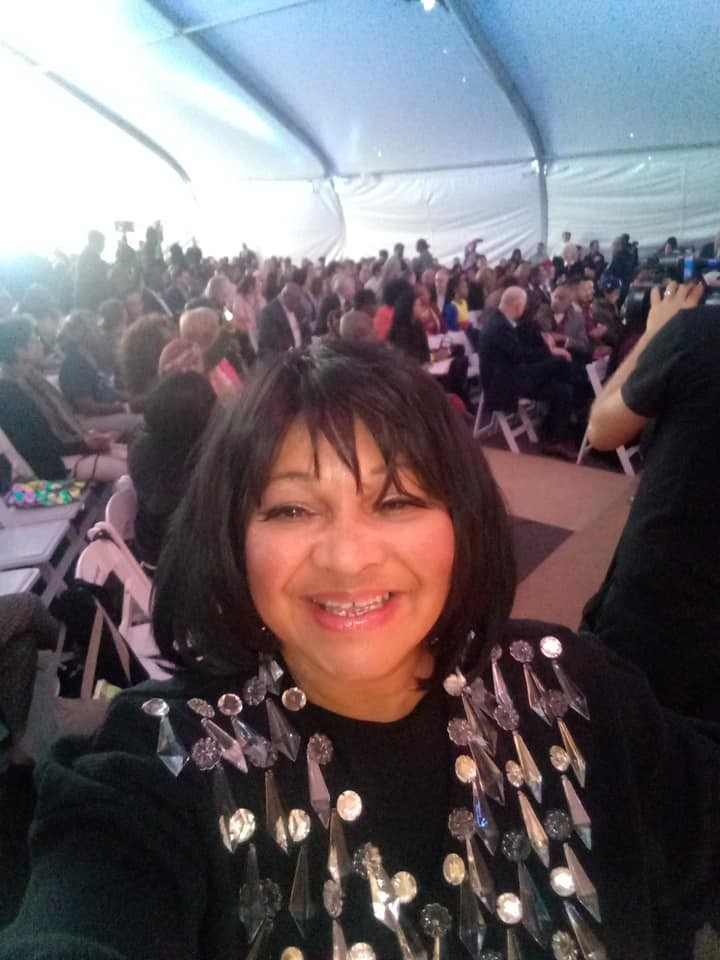