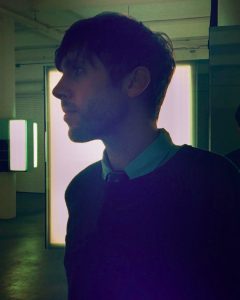 Today we’d like to introduce you to Courtney Sell.

Hi Courtney, we’d love for you to start by introducing yourself.
Filmmaking has always been an incredibly important part of my life. I actually began making movies in my parent’s backyard as a teenager with a few friends and basically, the momentum started from there. I dropped out of film school only after my first semester basically because I was too restless and wanted to simply go out and start making work, which is exactly what I did. I never had a set genre in mind, as I was interested in so much, so in my early days, I worked in many genres ranging from documentary to horror to comedy, but it was documentaries that really became the most important to me. When I was nineteen, I made my first documentary feature, “No Place Like Home” about the immediate aftermath of Hurricane Katrina and the experience was so profound for me, I knew I had to keep going. Though I continued to make side projects in various genres, documentary provided me with a truly magical platform in which to educate myself of certain issues, meet inspiring people, travel and really understand the poetic beauty of life, even in the darkest of times. From there, I documented my father’s final days as he struggled with an aggressive form of cancer which became my second film “My Dying Day”. Those two experiences were deeply profound for me and though I knew very little about documentary filmmaking at the time, the experience of making those films were my version of film school. I began to see the genre in a specific perspective and worked hard to really try to master the craft as best I could, though I am still far from perfect at it, but each film is a learning experience that I truly appreciate and respect. For some time early on, I felt burnt out, overwhelmed and somewhat depressed due to my constant lack of funding, but after a while, I came to the realization that the work should be made no matter what when the passion is strong when the message is deeply important to present and if money should arrive, well that is good, but the film must be made no matter what. With that idea burnt into my consciousness, I have arrived where I am today as a Documentary Filmmaker.

We all face challenges, but looking back would you describe it as a relatively smooth road?
I honestly believe that the path of any Artist will be difficult but it’s how that Artist handles those difficulties that matters. In the beginning, it was certainly difficult as a young ambitious filmmaker to deal with all of those film festival rejection letters, lack of funding and some of the other issues that had arrived, but I grew up quickly and understand that with the tough times, there is always a light at the end of the tunnel. Honestly though, the struggles I’ve faced as an independent DIY Documentary Filmmaker has very little to do with technicalities of the filmmaking process itself but instead deals with the subject matter that I chose to direct my camera towards which I am usually deeply close too and is occasionally difficult to emotionally deal with, obviously my Father’s death being one of those moments. In the end though, those dark moments brought to life many cinematic portraits that I feel very proud of, which I hope bring others inspiration and joy and even perhaps educate the viewer on certain subjects that they may not know much about; early cancer detection being one of those messages.

As you know, we’re big fans of you and your work. For our readers who might not be as familiar what can you tell them about what you do?
To be honest, I am simply a person who feels most at home while in the creative process. For me, that process is filmmaking. If I am not making a film, I feel lost in this world and even though that may sound like an exaggerated statement, I think my vast body of work proves such a point. If I don’t have the proper resources to make a feature-length documentary, I will begin making an experimental film in my bedroom by filming reflections, shadows, dust and whatever else I can find which brings me joy. Many of those types of works tend to focus on ideas I’ve stumbled across in various esoteric and philosophical texts. I have been blessed to have the support of so many incredible individuals who helped me along my cinematic journey and in regards to what I feel most proud of, I think just my sheer will and absolute, undying passion to make films no matter what. As of now, the realm of documentary really has helped shaped who I am as a filmmaker and even during the hard times, that passion pushed me through to the finish line (as well as those same incredible people stated before who have helped me through it all.) My chief aim as a Filmmaker nowadays is to create films that inspire others, and I am dedicated to making such films no matter what.

Are there any important lessons you’ve learned that you can share with us?
That even the toughest moments of the artists’ “Dark night of the soul”, the soul expansion and creative growth continue to develop and will always be present when you are ready. I’ve dedicated myself to my craft, whether or not it’s of value to others, and realize that that passion is my true gift and that gift must be used to create work that hopefully will inspire, educate and help others. 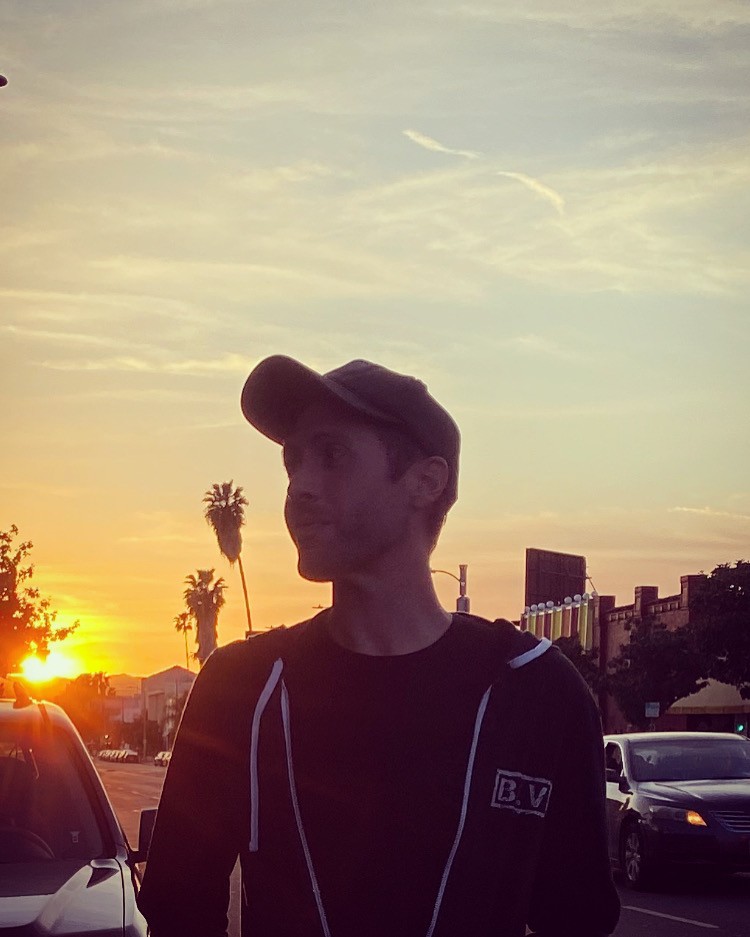 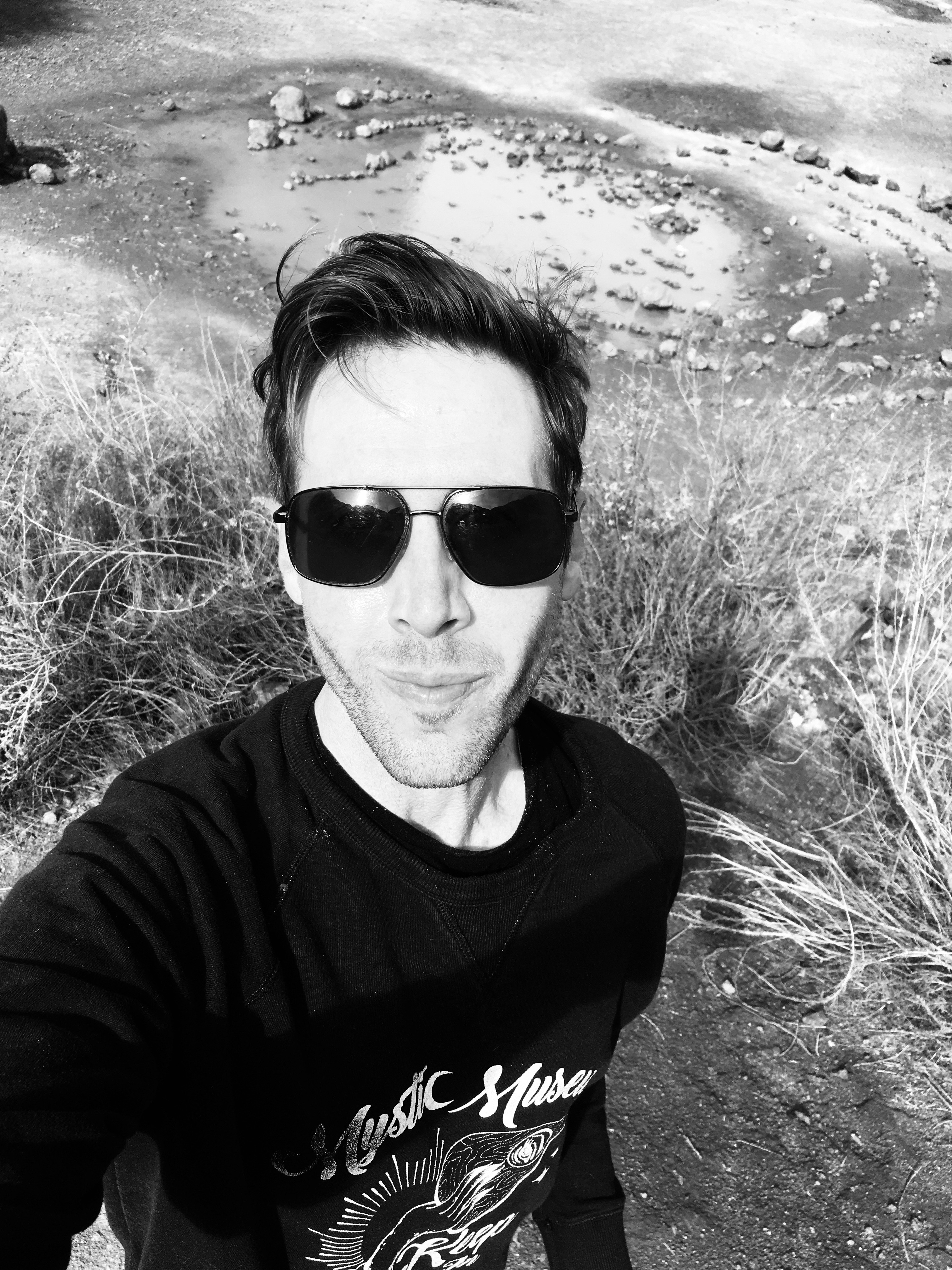 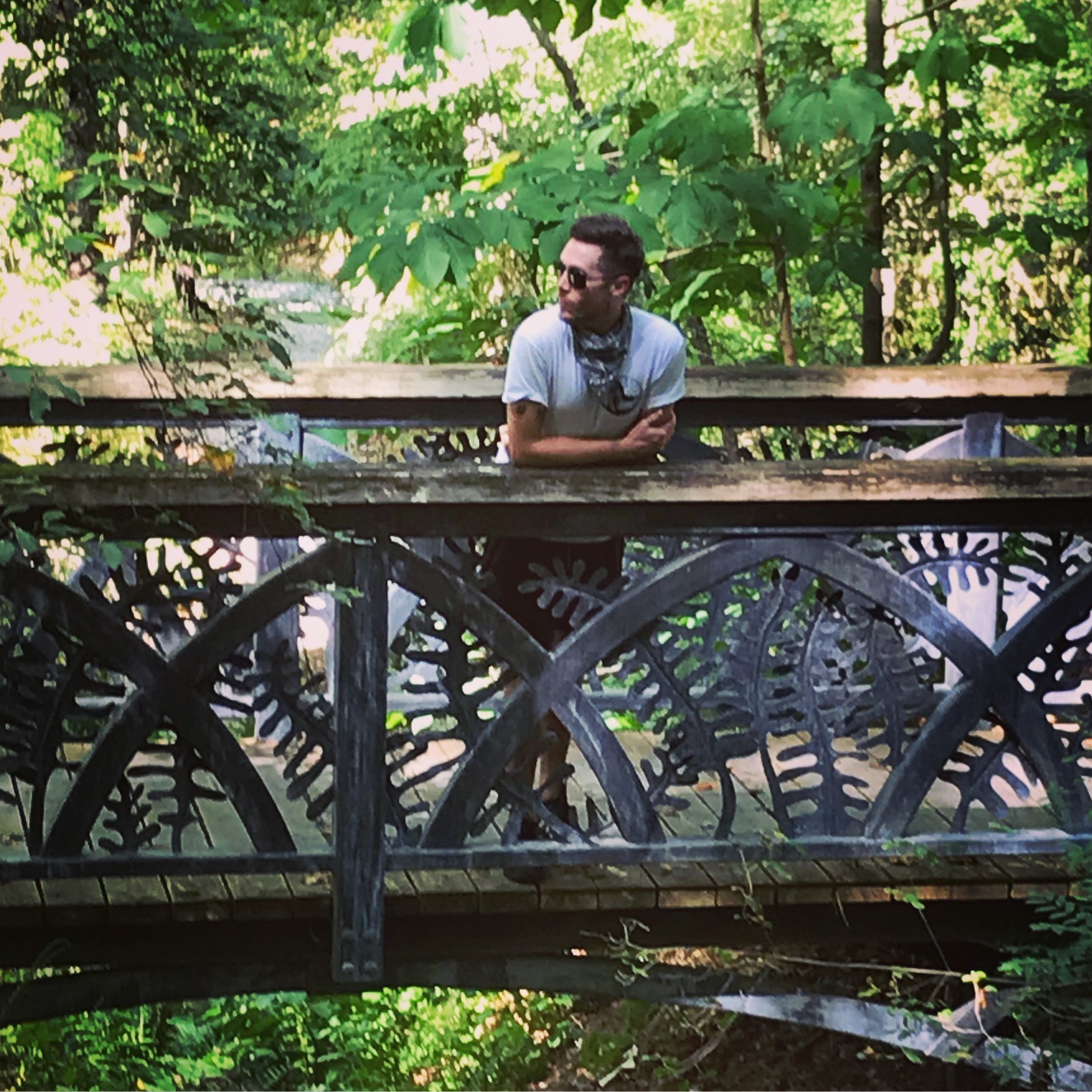 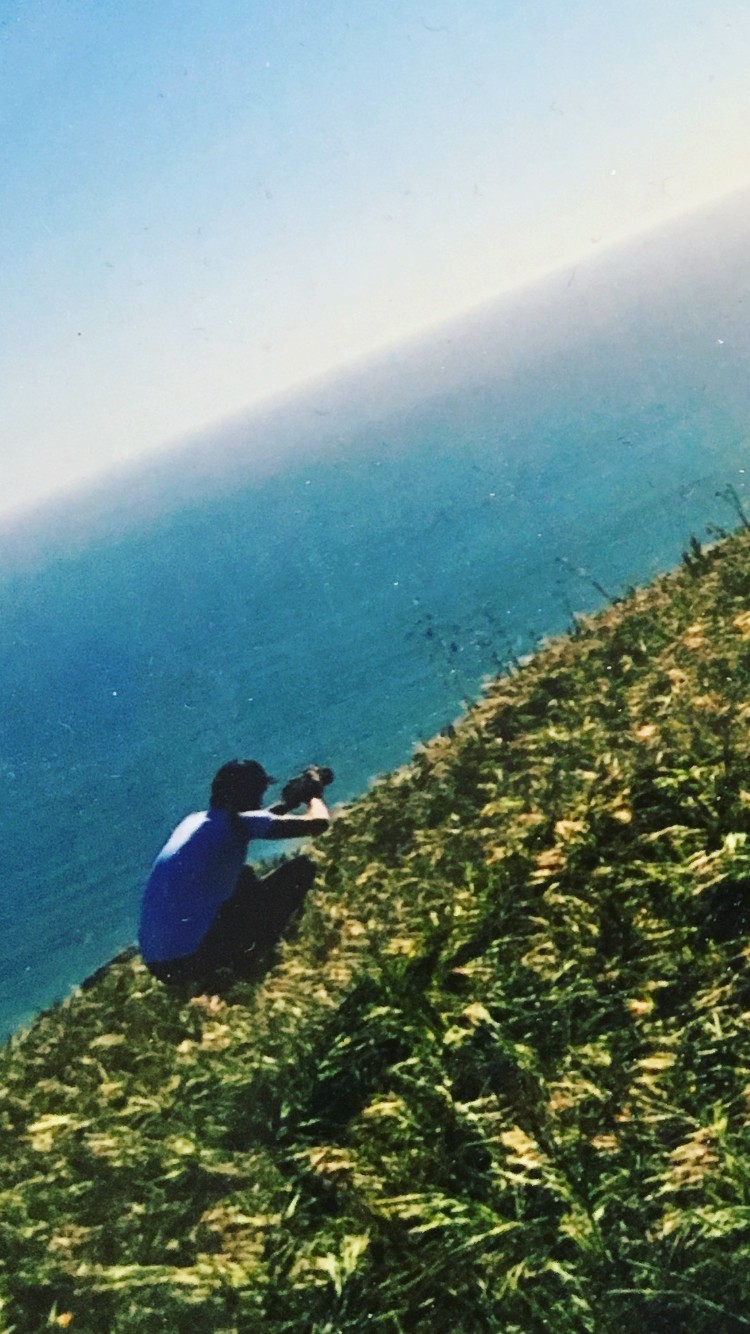