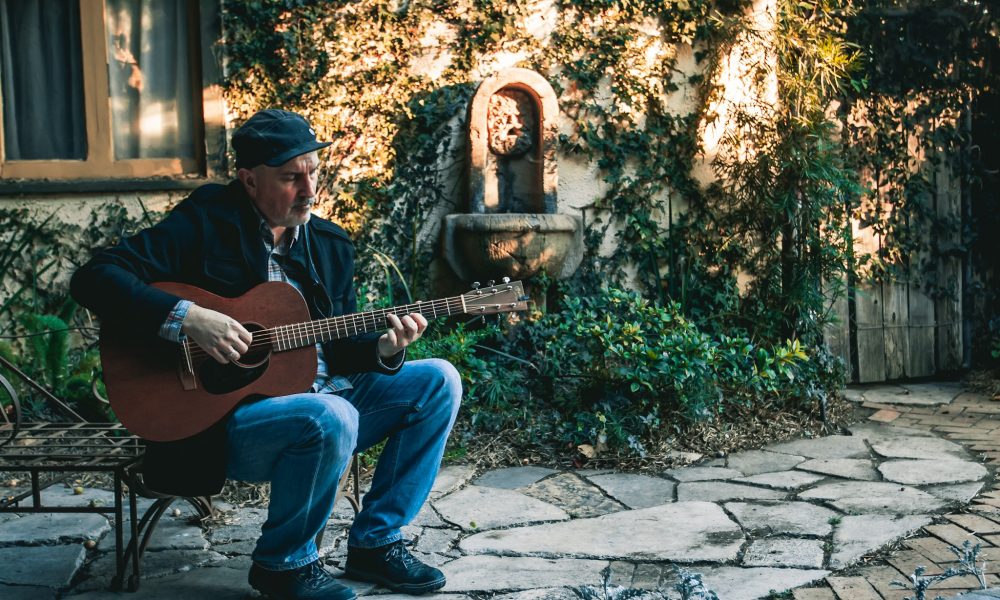 Today we’d like to introduce you to Chris Falson.

Hi Chris, we’re thrilled to have a chance to learn your story today. So, before we get into specifics, maybe you can briefly walk us through how you got to where you are today?
I was born in Australia into a family of musicians. My grandmother Ruby Daniels played piano in country towns for the silent films. My grandparents, Jack and Elvie Daniels had their own big band and a little Sunday afternoon Jazz radio program. My mother Gill was an actor, dancer and singer and my Dad, Ron Falson wrote music for TV shows and toured on trumpet with the likes of Sinatra, Stan Kenton, Samy Davis Jr and others.

My Sister and I started working with my Dad as kids, singing on ads and the odd live show. After graduating High School I officially joined the business, working as a sideman on guitar in clubs around Sydney, working with local acts like John Farnham and Little Pattie and overseas artists like The Ink Spots, The Platters and Tiny Tim.

I’m sure you wouldn’t say it’s been obstacle free, but so far would you say the journey have been a fairly smooth road?
Getting started as a musician with the help of my father was relatively painless. Trying to find my way as a songwriter was quite a struggle. From late teens to late twenties, my songs were rejected again and again by publishers and labels and I had just about gave up that dream of being a songwriter.

I started writing songs for my local Church, and lo and behold one song found its way to an American Gospel singer by the name of Ron Kenoly who recorded it on his Album Lift Him Up. The album was a smash hit… and suddenly publishers from all over the world wanted me to sign me to a publishing deal. Life is funny like that.

As you know, we’re big fans of you and your work. For our readers who might not be as familiar what can you tell them about what you do?
If I had to choose one word to describe me, it would be ‘storyteller’. It’s just that I use music as my medium. I am better known in most circles for my songs. But I also produce music for other artists, I compose music for indie films and network TV and I coach the up-and-coming indie singer-songwriters.

I have always been a Jack of All Trades and I get bored when have to do the something over and over again. I would drive labels crazy because I would never perform a song in concert the way it was recorded on the album. To label exec’s this was viewed as weakness and in a business sense, they might be right.

But the wisdom my father had passed down to me was, ‘the audience members are the most important people in the room’. And I think perhaps that this attitude, this desire to connect with and or love the audience flows through the music and me as a performer. Every performance is a ‘now’ moment and it is always for the people in share time and space with me.

Each performance is an adventure… and who knows what might happen. Is it any wonder I called my production company Sounds Dangerous!!!

This outward expression to a targeted audience is also the focus of my coaching of other songwriters and artists. It is amazing how much better a song or a performance is (on stage or in the studio) when ‘we’ direct our creative energy towards the needs of others.

What do you like and dislike about the city?
In LA, I am part of a very big tribe of creatives. The energy here is wonderful for making stuff and getting stuff done. Iron sharpens iron and I am a better musician and artist just for living and working with all these talented folk.

That’s the positive take. From the other side of the lens, the merry-go-round never stops. LA is like one big live-work factory, with the emphasis on Work. If I could mute the helicopters and sirens and general street noise for a day now and then, that would be nice. But would a quiet or polite LA be LA? 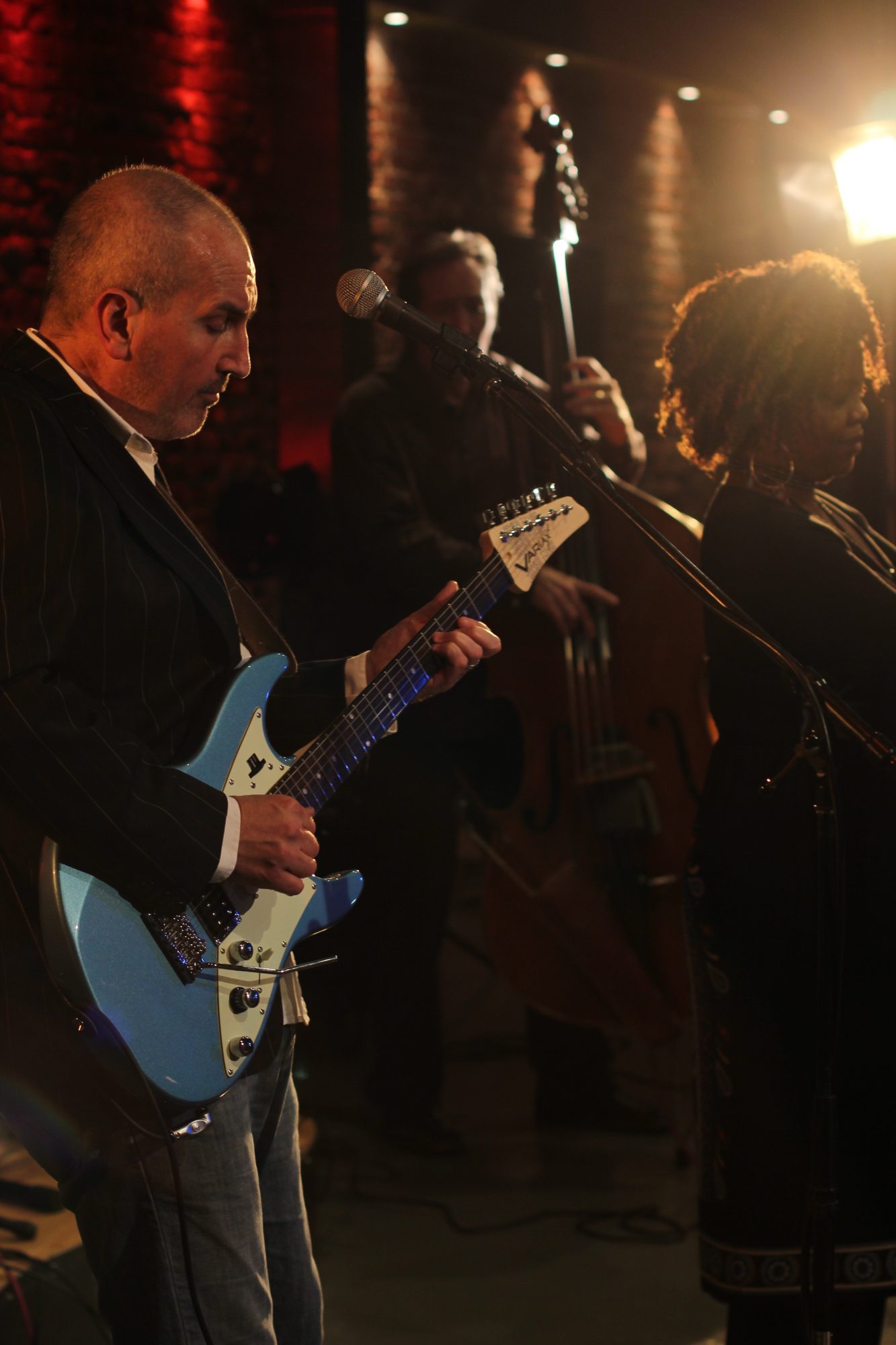 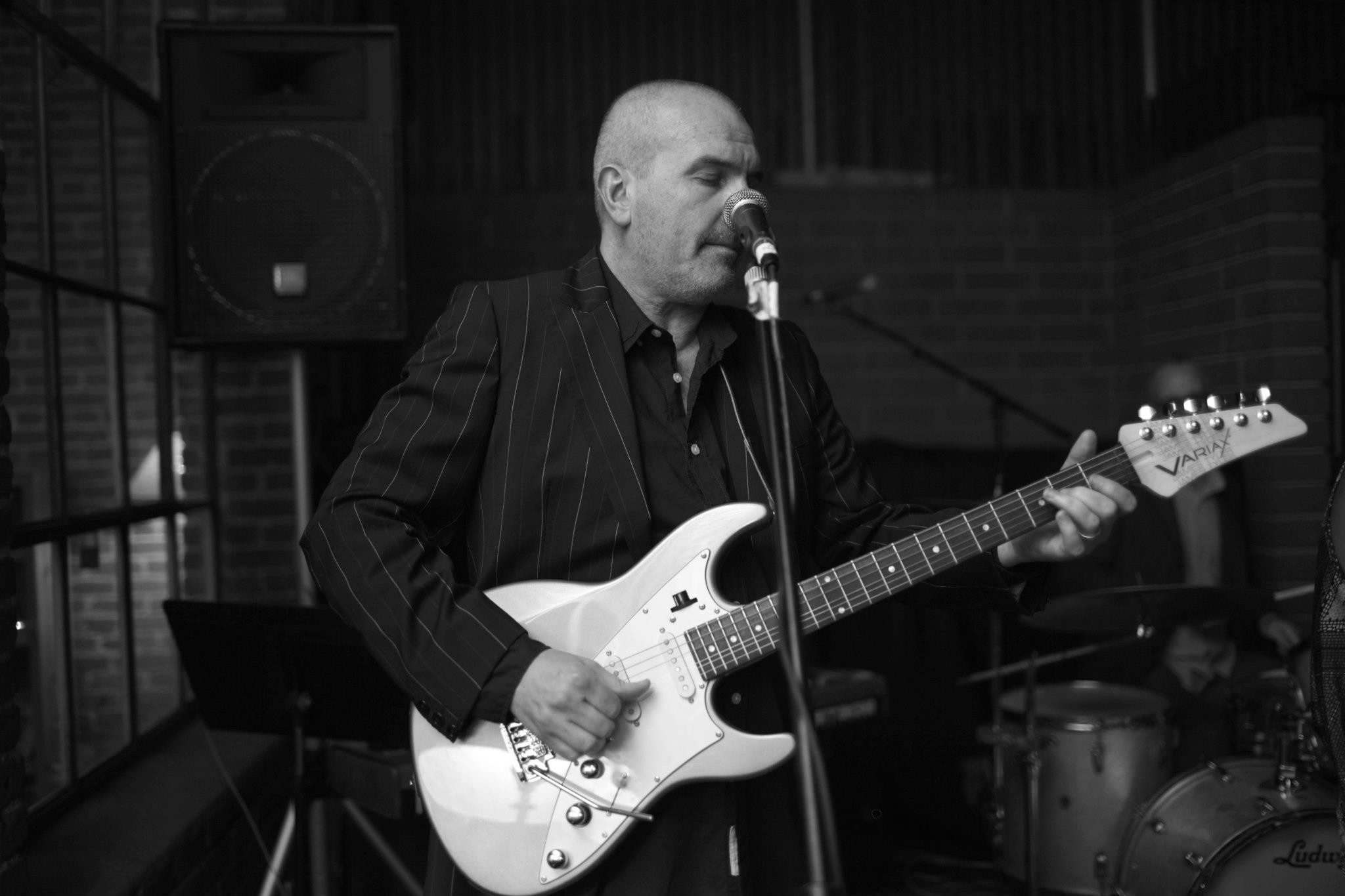 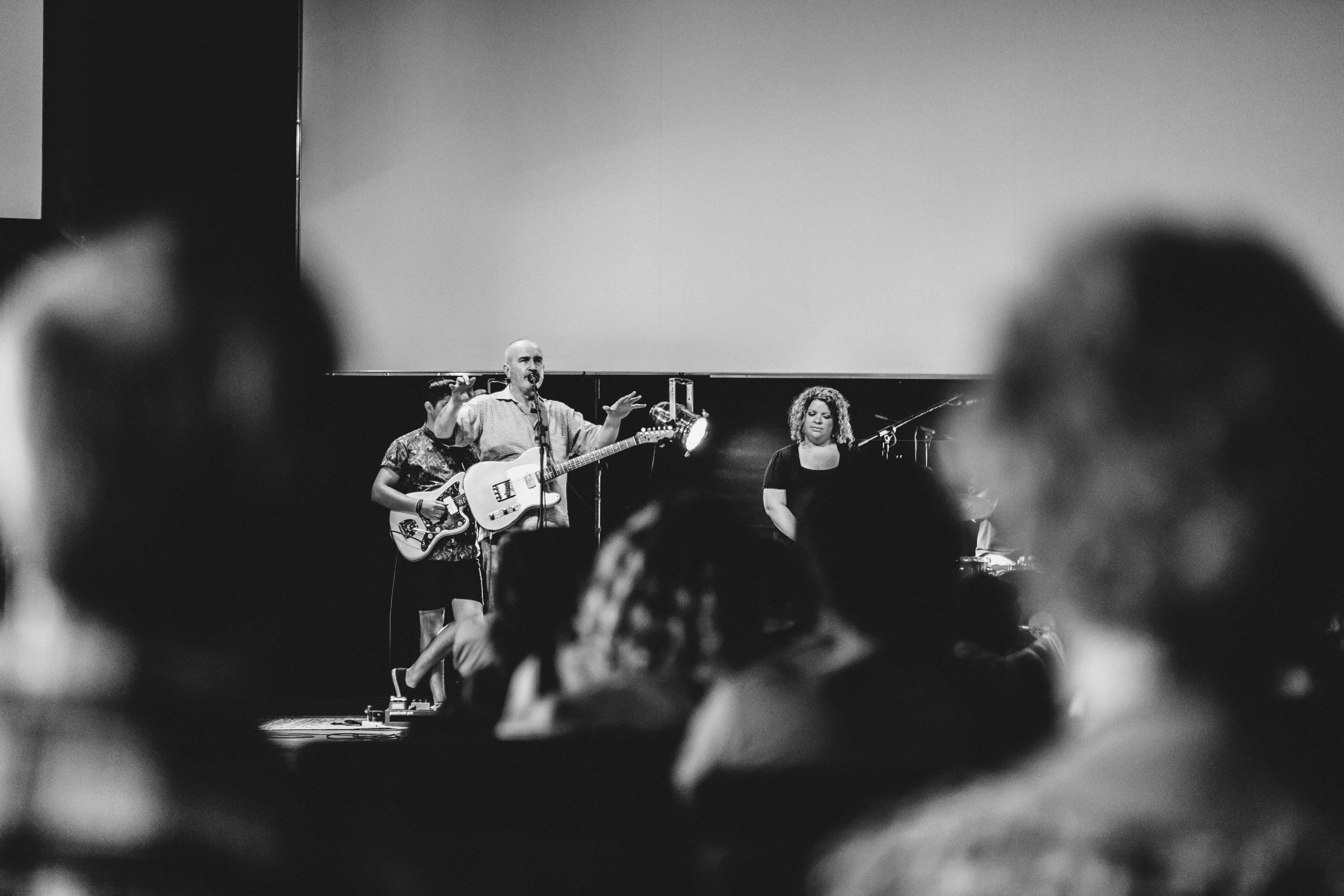 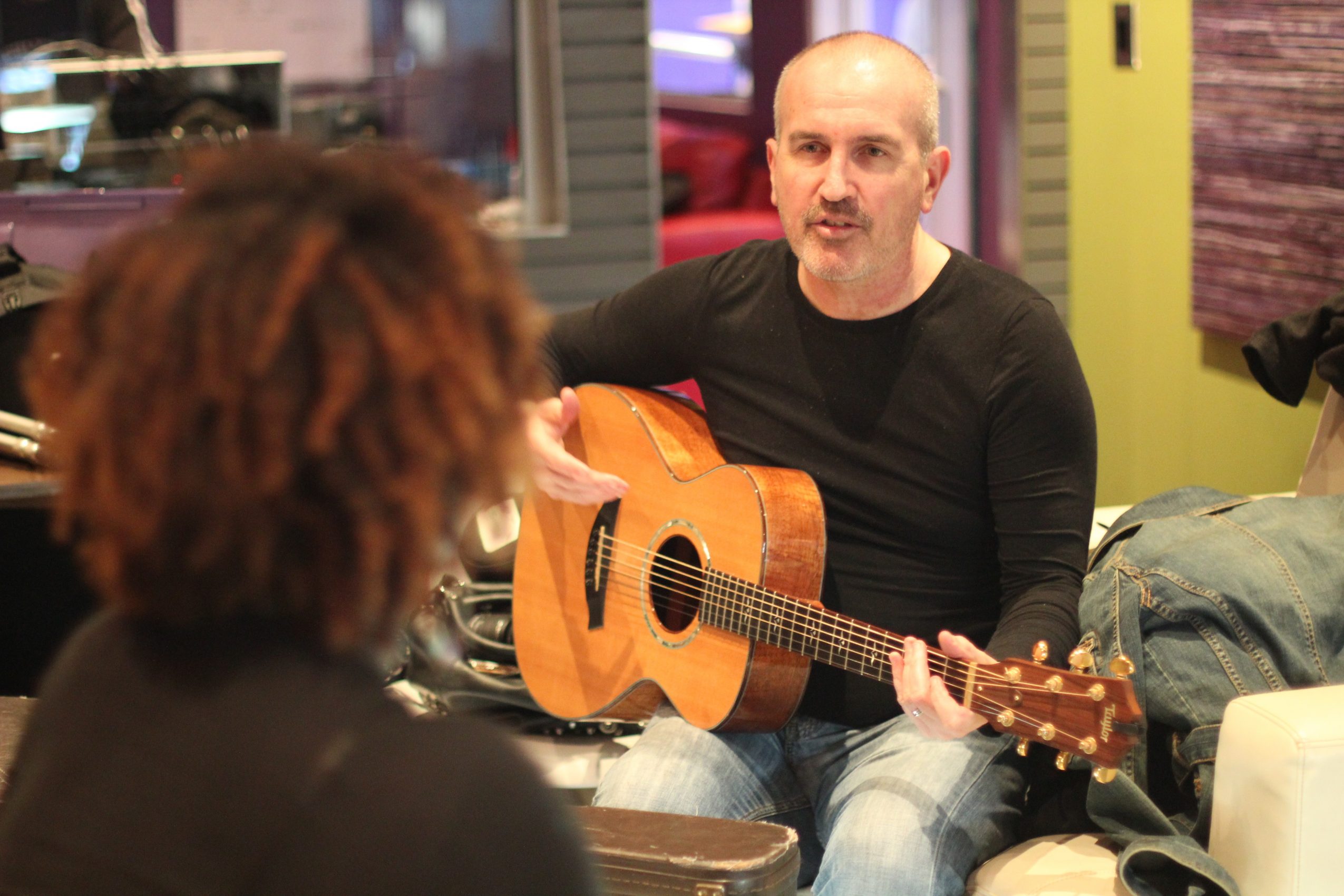 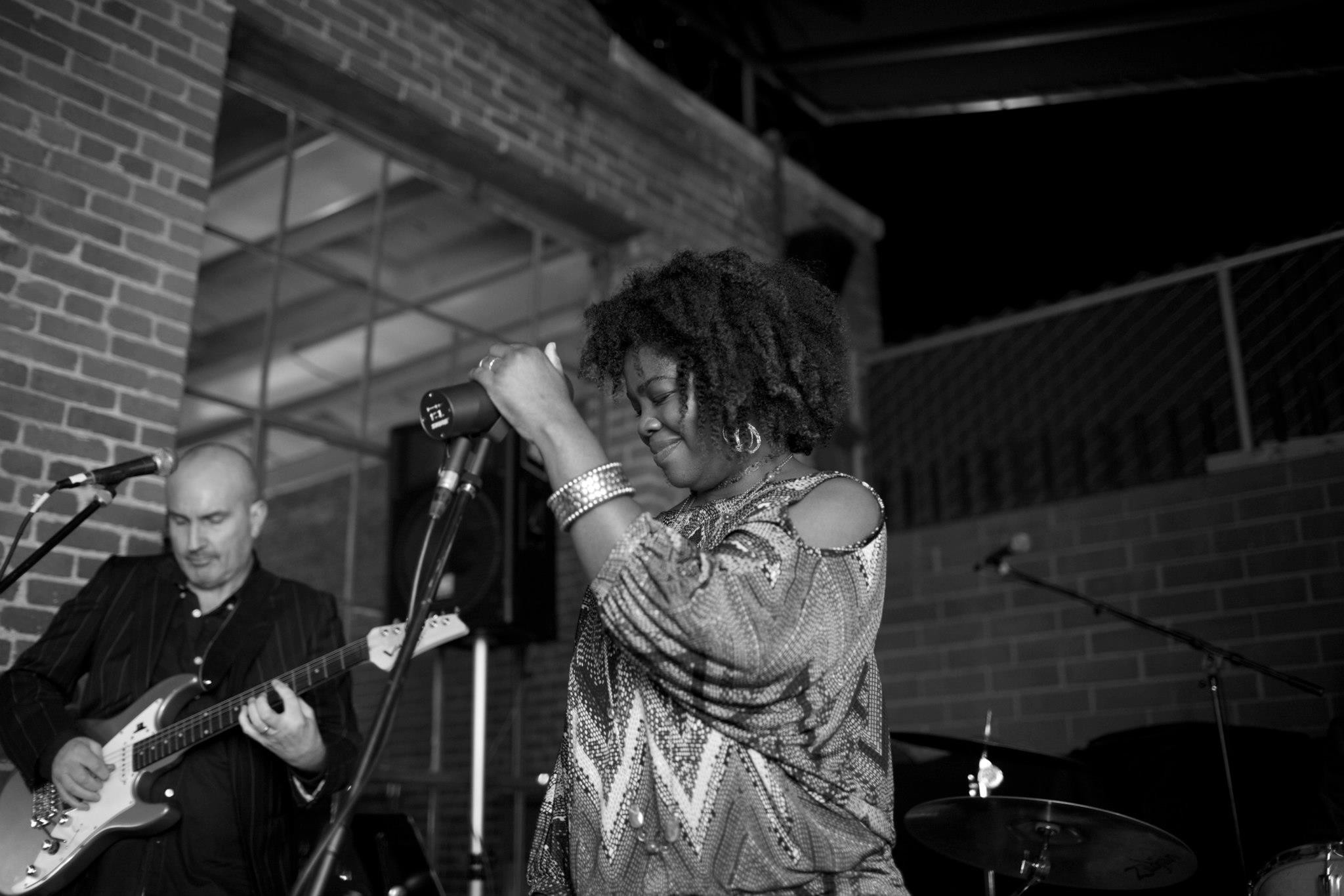 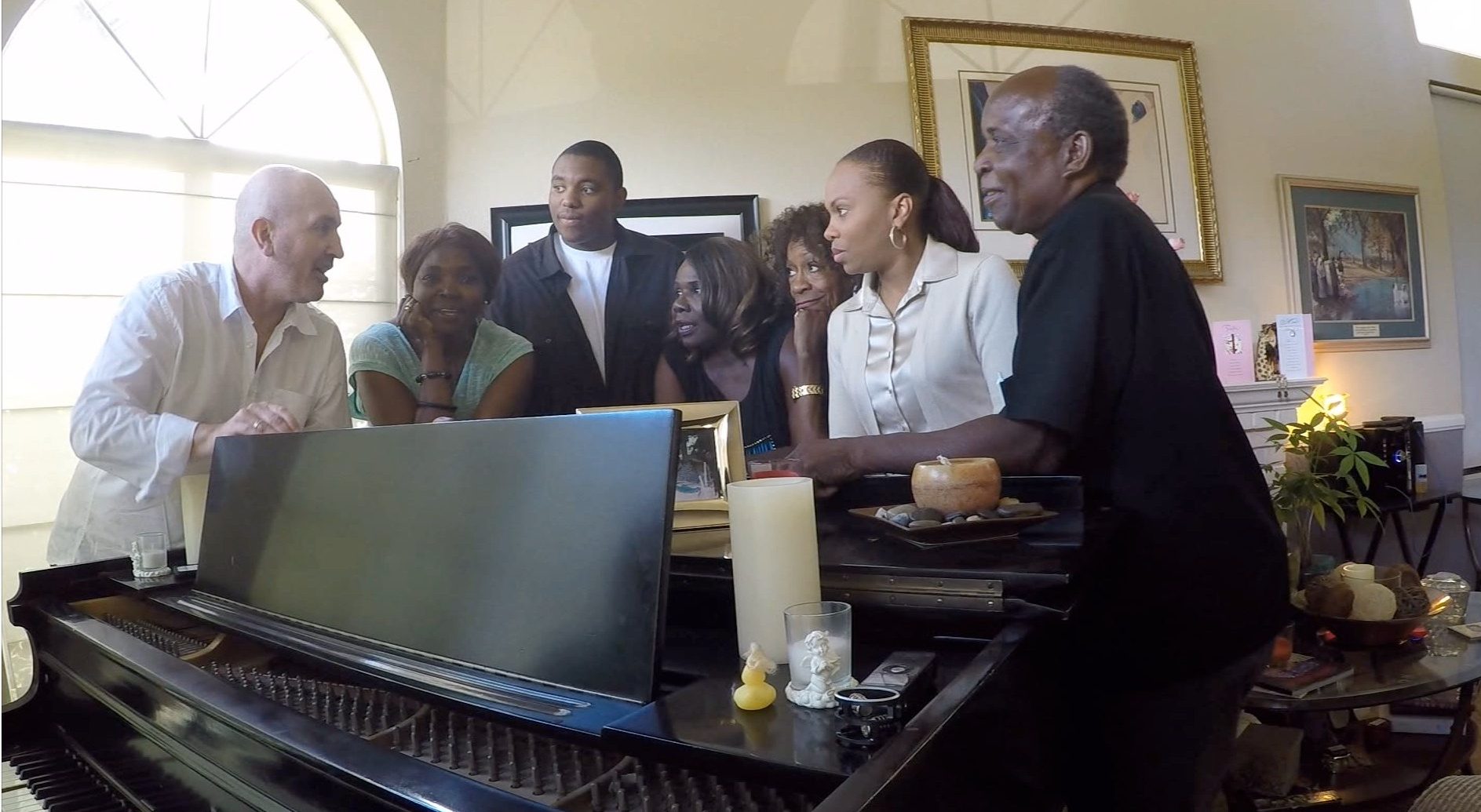