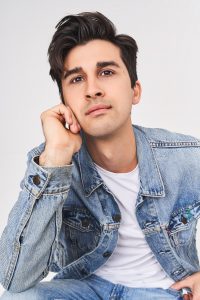 Today we’d like to introduce you to Chris Costanz.

Hi Chris, we’d love for you to start by introducing yourself.
Sure! It all started with a pint sized 90’s kid with a bowl cut, and a pair of coke bottom-shaped glasses jumping up on the table to speak out of my butt the way Jim Carrey did in Ace Ventura. By mimicking this character, I found that I could make my family laugh. It was a gratifying feeling and that feeling struck me like a lightning bolt. I craved more, and the quest for “what I wanted to do when I grew up” shifted right then from venturing to outer space or digging up dinosaur bones to finding ways to experience that electrifying feeling again.

Growing up, I was the class clown amongst my friends, constantly testing my “audience” to see what worked and what didn’t. My parents worked a lot, and I was an only child, so my babysitter was usually the TV. I was drawn to the clowns who kept me company on screen: Kramer from Seinfeld, Joey from Friends, Kelso from That 70’s Show. I would steal little bits from these gullible goofball heroes and incorporate them into my own daily routines.

During my junior year of high school, I broke my leg at a cross country sleepaway camp during a now-infamous game of Red Rover. I found myself out for the entire running season, bored, and on crutches. So, I decided to try something new and I auditioned for the school play. On the promise that I would be off crutches by opening night, I was cast in the lead role. As it turned out, my leg would not heal in time, and I was forced to perform on crutches. I hobbled around the stage in a wig, sweaty and sore from the crutches digging into my armpits, but I didn’t care about the pain—I had found that electric feeling again and I wanted more.

I moved from my home in Long Island, New York to California to attend UC Santa Barbara. I earned my BFA in acting and spent the next three years being stretched and taken out of my comfort zone with a very special set of classmates and faculty. I was able to study and perform everything from Shakespeare to the contemporary. We were asked to play, to let go, to be present. It was hard at first because up until this point, I felt like I had worn a mask of sorts. I had been going through life as this character named Chris and was now asked to authentically BE Chris (corny, I know).

I rolled down the 101 to Los Angeles and proceeded to make every single mistake in the book—Bad first headshots, wrong representation, terrible projects, advice from the wrong people, sketchy “industry” figures, soul-sucking survival jobs…the list goes on. I was able to stick with it, learn from my mistakes, and pretty soon I was booking! I started with student films, web-series, and commercials. Then, I flew to Puerto Rico to shoot my first feature film, 5-Headed Shark Attack. After that, I booked The Young & The Restless, and All About Sex on Amazon Prime and Apple TV.

Most recently, I’ve been exploring the world of stand-up comedy. I have performed at The Comedy Store, was voted “Best of Fest” at the Burbank Comedy Festival, and was a semi-finalist at the Boston Comedy Festival. Once again, I’ve found my way back to making people laugh, but this time by telling my own story, and the feeling remains electric.

I’m sure you wouldn’t say it’s been obstacle free, but so far would you say the journey have been a fairly smooth road?
I think going from a certain structure in school to carving out my own structure was difficult. For me, it took time to navigate the real world and all of its challenges, as well as the many challenges just in my field. I think a good phrase comes to mind, “commit or eat sh*t”. Trying your hand at a multitude of things can be alright, but I think it’s only when you get really specific about what you want that you achieve it!

Thanks – so what else should our readers know about your work and what you’re currently focused on?
As an actor, we’re asked to be the vessel for these characters that we breathe life into. These other people with their own dreams, aspirations, failures, heartaches, ups and downs. No matter how much we try to be them though, it gets interpreted through us, and as a result, we leave traces of ourselves in each role. So what sets me apart from others is in fact me… Whether I’m acting or doing stand-up I’m getting to tell a story, and I think we all need that shared empathy. That we all go through a lot of the same things, and maybe just maybe find out that at the end of the day, we’re not so different, are we? I think it’s one of the most important things, now more than ever.

Do you have recommendations for books, apps, blogs, etc?
I’m a voracious reader and lover of all books. A few that helped along the way Tony Robbins “Awaken The Giant Within”, Cheryl Strayed “Tiny Beautiful Things”, ‘The Hobbit, “The Unbearable Lightness of Being”, “Don’t Sweat The Small Stuff”. I like Tim Ferris and Joe Rogan for podcasts, and in terms of apps, Google maps usually points me in the right direction if you know what I mean. 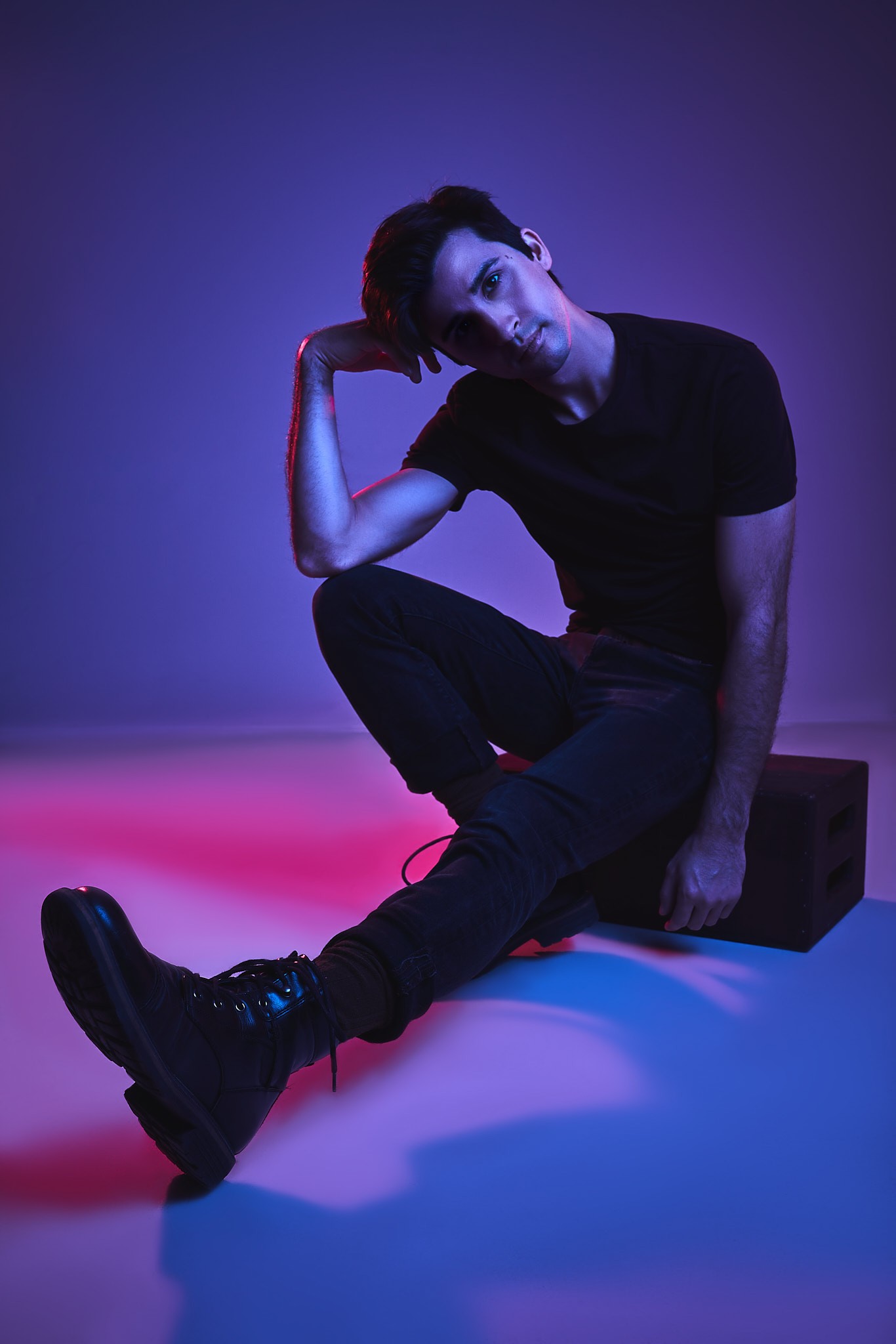 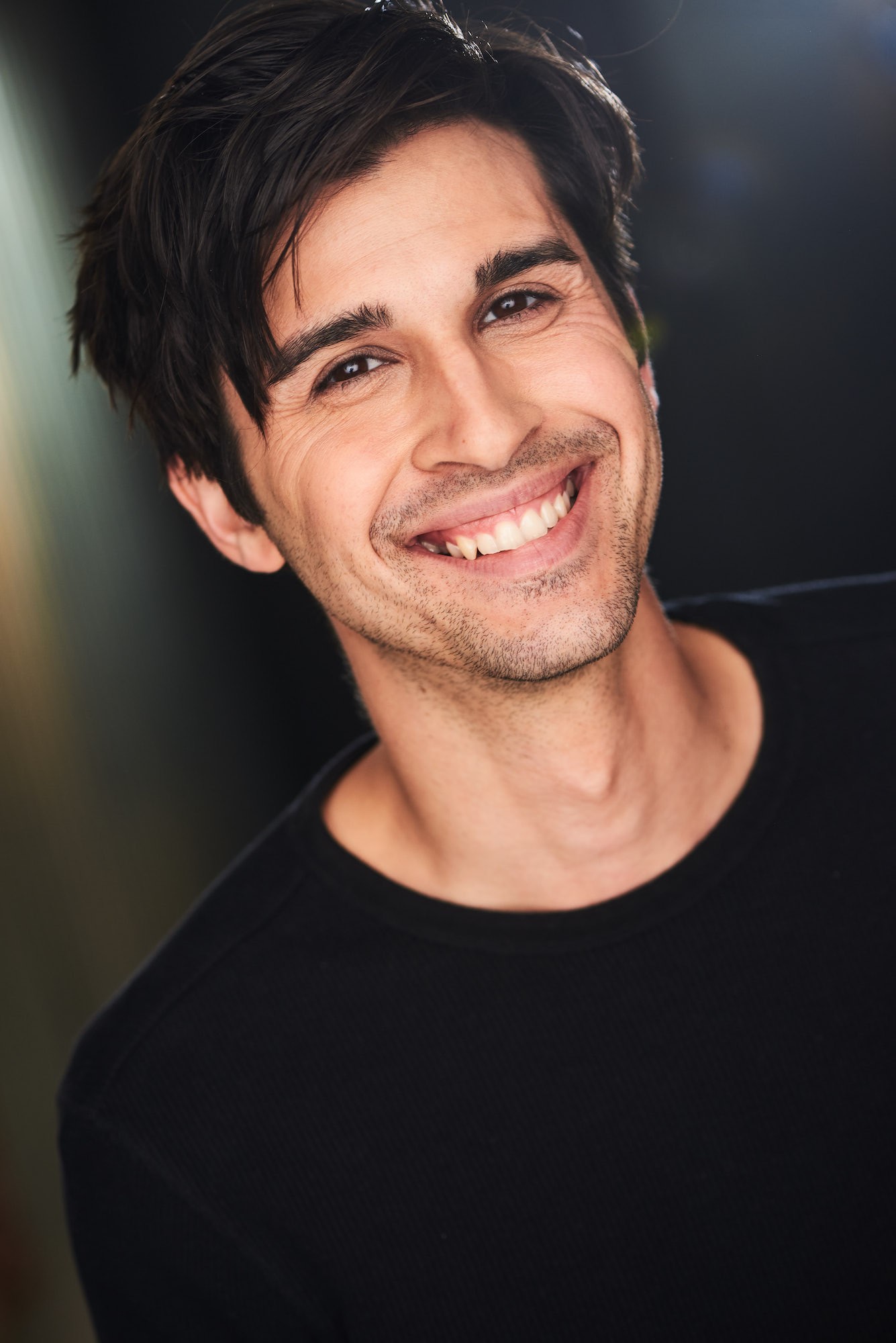 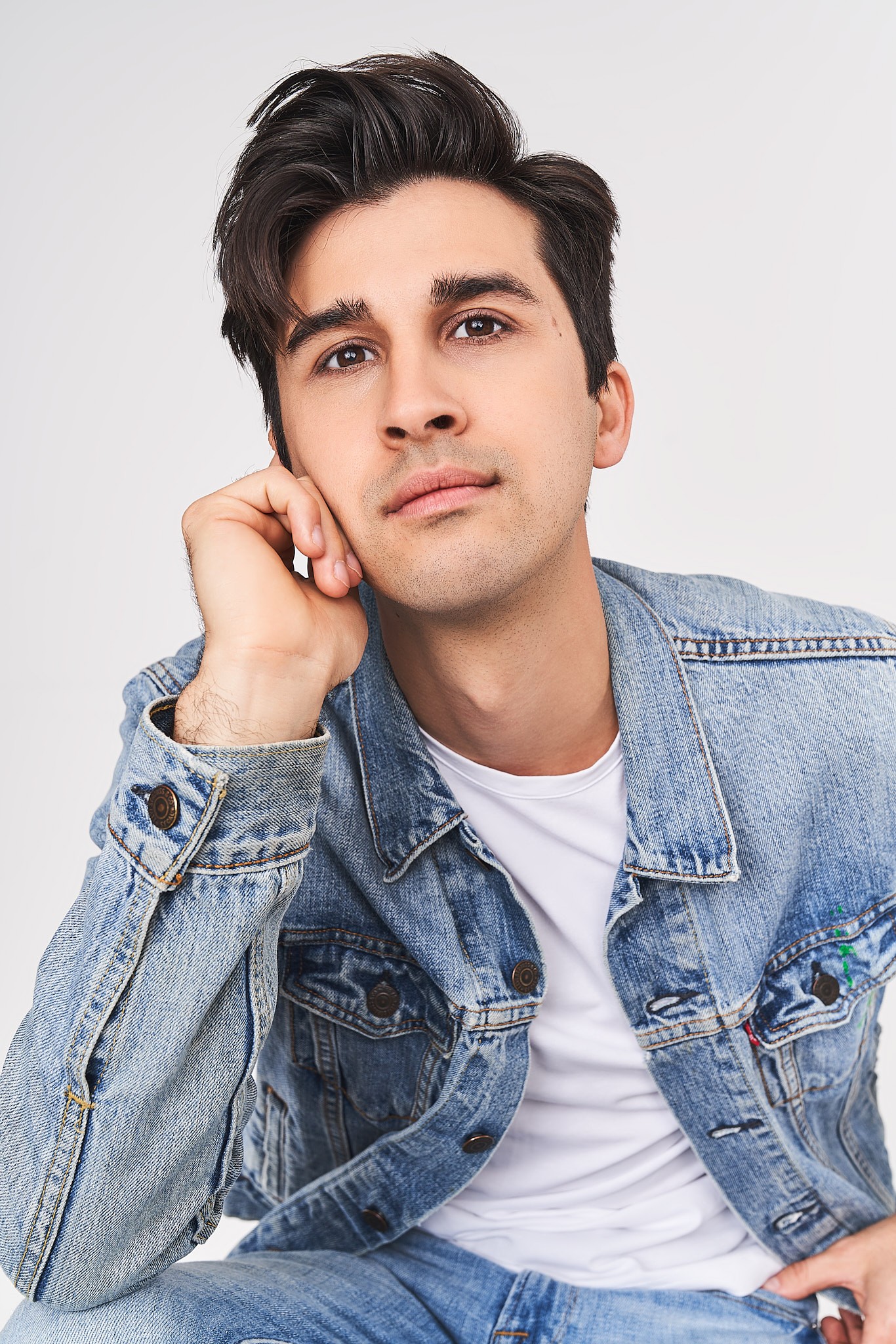 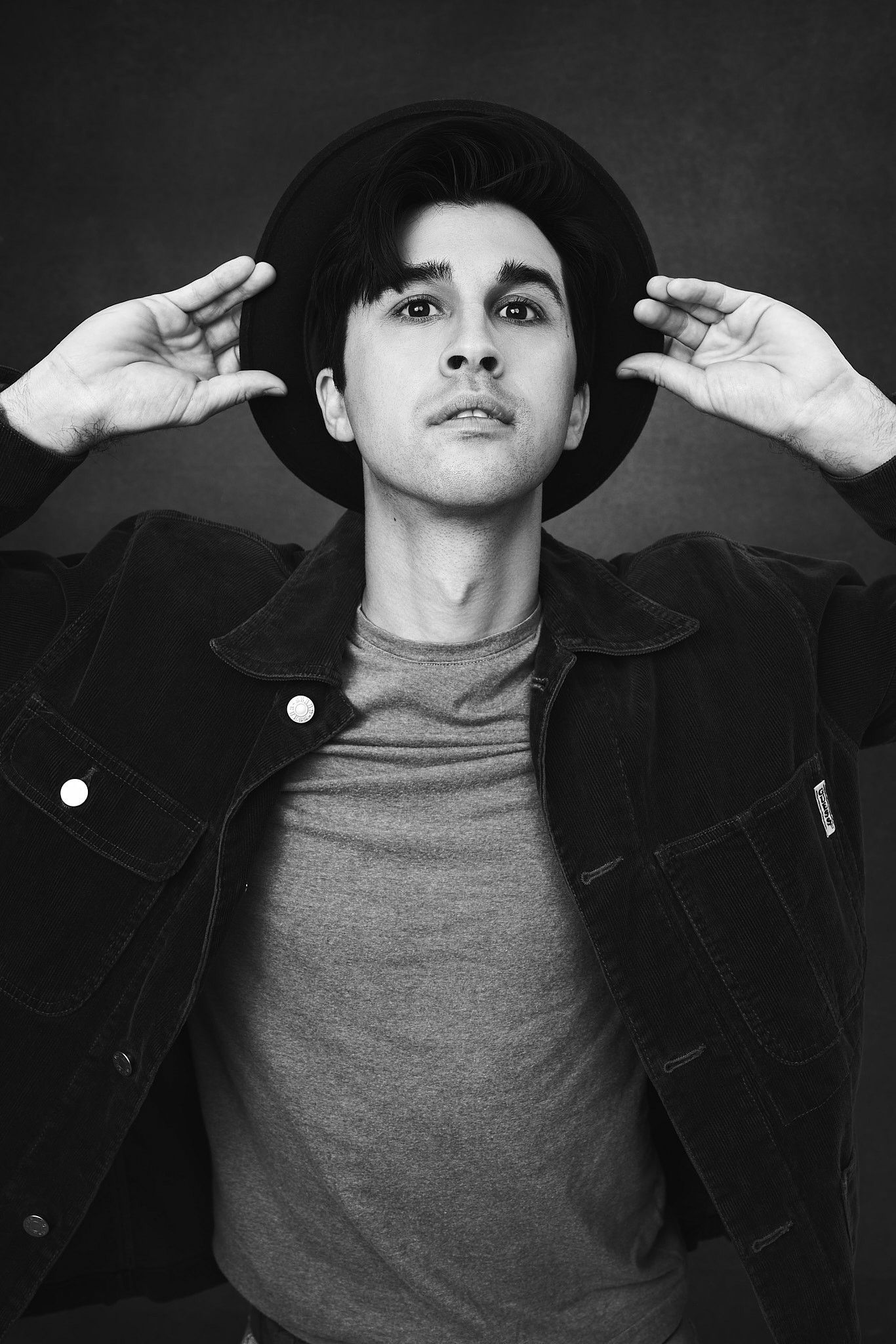