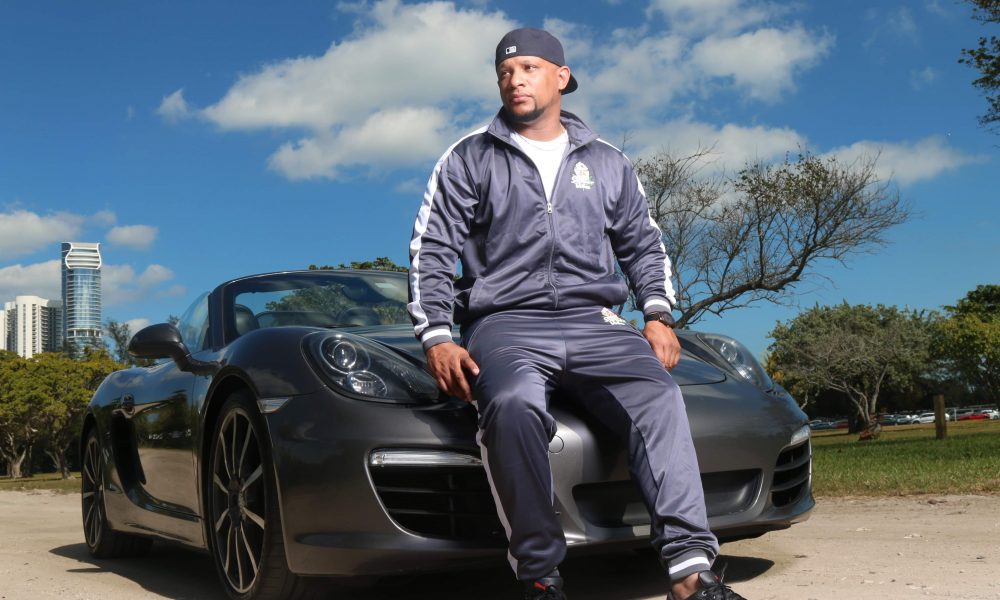 Today we’d like to introduce you to Chester Hicks.

Cizzle was born (Chester Hicks III) on December 26 in Pasadena, CA, an American singer/songwriter. He started listening and singing at the young age of eight years old with a passionate and soulful ear to such genres as reggae, jazz, hip-hop, and R&B as a child. “He’s been singing since he started to talk,” says his mother, His grandmother and great-grandmother also noticed his singing ability and loved it. Cizzle had the opportunity to audition for the “Harlem Boys Choir”, Later he and his mother went to watch an MC Hammer music video shoot at the Pasadena Civic Center, noticed by one of MC Hammer’s dancers seen him dancing on the side of the stage and asked if he would like to be in the video cizzle mother felt she was not ready to put him in the spotlight at such a young age. A few years went by and he moved to West Covina as a teenager.

Alright, so let’s dig a little deeper into the story – has it been an easy path overall and if not, what were the challenges you’ve had to overcome?
Yes, it’s has been a smooth road. A few years went by and he moved to West Covina as a teenager. Then he discovered that he has a passion for singing, dancing, and writing music. A few years later, he formed his first group called B.I.O.N (Believe it or not) the group included his brother and a close childhood friend. The group had high potential, performing at various talent competition around Los Angeles County. They started to play local shows in the West Covina area; they won their high school talent show and went on to open for acts like Suga Free and Ribi Jackson (Michael Jackson’s older sister) at the Los Angeles Convention Center, also had the opportunity to work with legendary singer/producer of the platters (Eugene Hudson). Unfortunately, later on, the group dismembered due to personal reasons. As of 2021 Cizzle is now back in the studio as a solo artist and now releasing his new single “Anything is Possible.” and working on his first studio album titled “Misunderstood” You can also catch cizzle being very versatile with new and upcoming projects, acting roles with acting coaches “Dennis LA White” known from his roles in”Notorious Movie” (In theaters now) and “Cherie Johnson” also known for her role in “Family Matters”.

What are your plans for the future?
Venturing off into different things cizzle loved the opportunity to give back and be involved in important causes and charity events. As of 2014, he is an advocate and team captain for the “Step Out Walk To Stop Diabetes” and the “American Diabetes Association”, also involved in charity work with “March For Dimes”, “Breast Cancer Awareness”, “Los Angeles Children Hospitals”, “Lukemia” and in 2013 was currently the (Director Of Public Relations) with the (3c) non-profit organization “MMPA” (Multicultural Motion Picture Association mentored by president Jarvee Hutcherson. (RIP) Cizzle looks forward to what the future has in store for him and can be heard not only through his voice but through his humanitarian work. As stated, he “feels better always for giving back”, and hopes to one day spread his voice across the world. 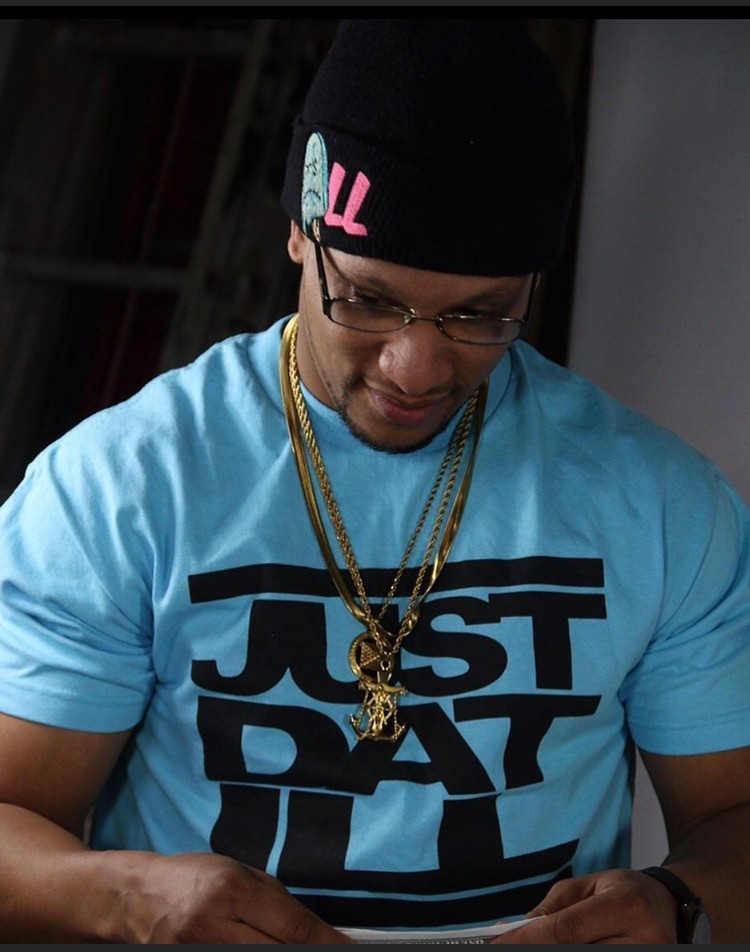 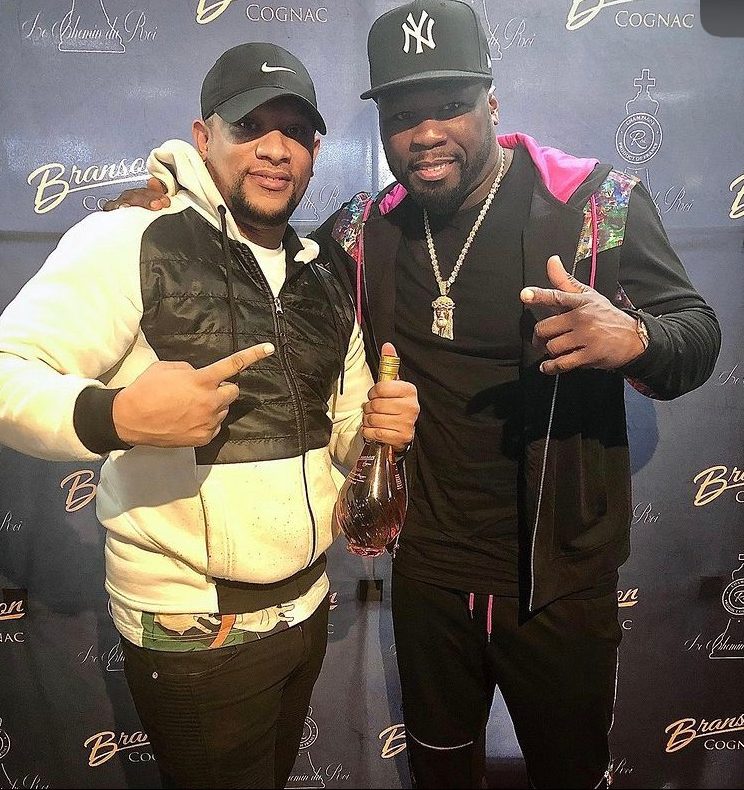 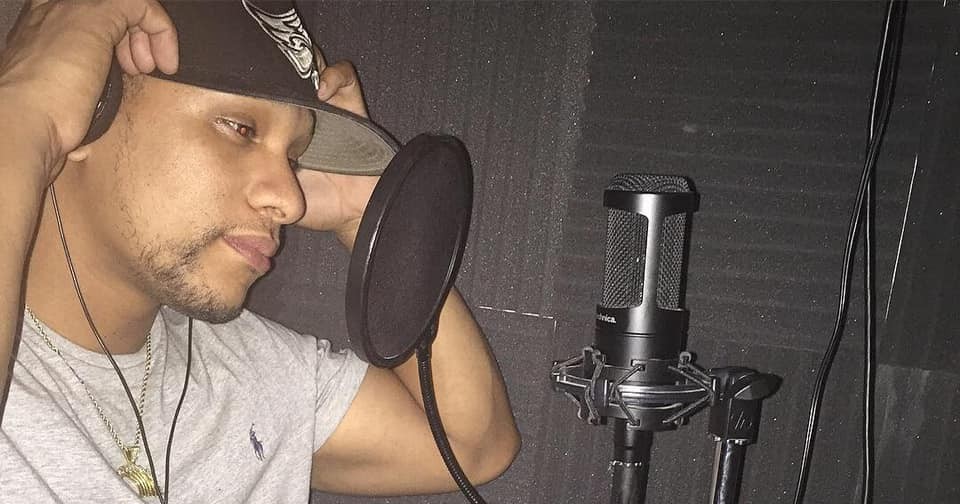 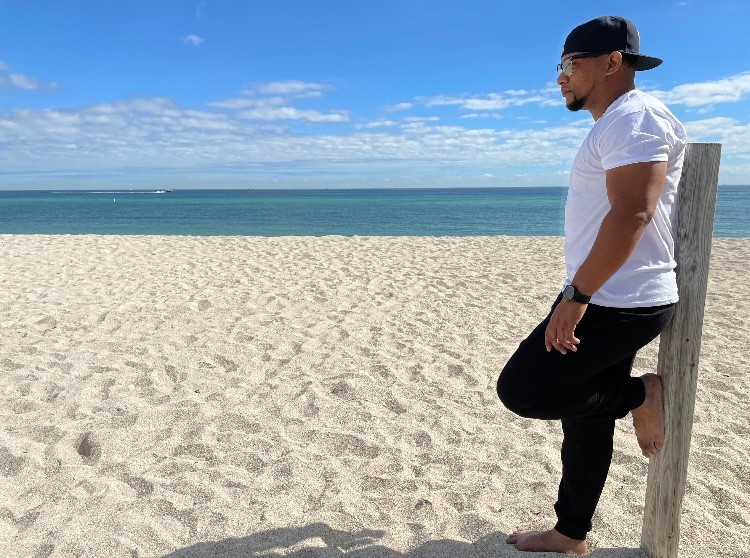